"Wallpaper paper peeling heaven"​
​
History​
​
Eastmoor Secure Unit for Children, located near the small village of Adel in Leeds West Yorkshire opened in 1857 as the Leeds Reformatory for Boys by the Leeds Society for the Reformation of Juvenile Offenders, on a site deliberately chosen to be removed from the temptations of the city. Reformatories were distinguished from Industrial Schools by taking young people who had actually committed offences such as begging, wandering, consorting with thieves and prostitution, opposed to those who were merely destitute or neglected and in danger of falling into crime.

There were around 50 boys at the school in 1858. The south-east range and headmaster’s house was added in 1860, when the attic floor of the initial range was converted to dormitories. The workshops of the north-east range, built by the boys in 1859, were rebuilt in 1881 after a fire, and a separate chapel to the south was added in 1882, The swimming pool beyond the north-west range was added in 1887 and roofed in 1896. A boiler room between the north-west range and the pool was inserted in 1899 to heat the pool. It was used by community groups as well as inmates, and swimming and life-saving were taught. (This swimming pool is now one of the oldest in the country.)

The buildings continued in use as an approved school named Eastmoor School from 1933 and then a community home when it was taken over by Leeds CC on 1st April 1973. It was then known as Eastmoor CHE, that is Community Home with Education. A number of separate houses were constructed around the core site from the 1950s onwards, but there has been little change to the buildings externally.  In 1993 a secure unit for young offenders was built on part of the site, the Eastmoor approved school which housed some of the countries most dangerous child criminals including one of the Bulger Killers, Jon Venables. The site was leased to Leeds Metropolitan University from the late 1990s when the surrounding houses were used for student accommodation who left when a new campus opened in Headingley in 2003. It has been unused since c2004 and has been marketed for housing development.


​
Explore​
​
Little hard to find this one and is some distance from the centre. Having trailed through woodland, through peoples back gardens (sorry) and then finally walking a further distance we came across this desolate hospital. The x-hospital sits next to a brand new secure unit for children, which gives the place a surreal feel. The building is in an extremely poor condition most of the upper floorS have gaping holes through to the lower floors and there is a high presence of asbestos. In the courtyard someone as gone to the trouble to spell out 'HELL IS PCP' using huge stones that have been piled in the courtyard, guessing building works commenced at some point. Theres a lot of atmosphere in the building and a few times we were sure there were others camping around the building. Worth an explore just watch the floors and the local addicts... oh and there a bar in the building (unfortunately not selling beverages) most probably installed for the students. 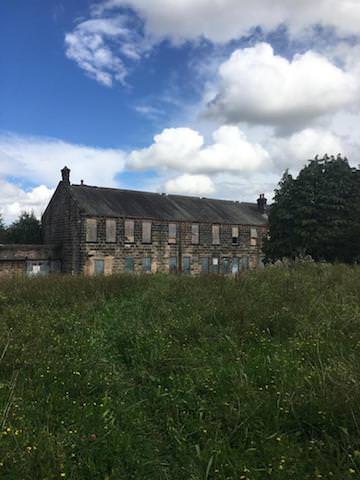 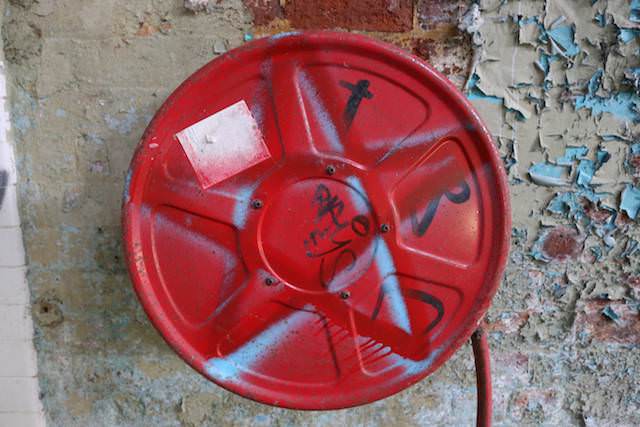 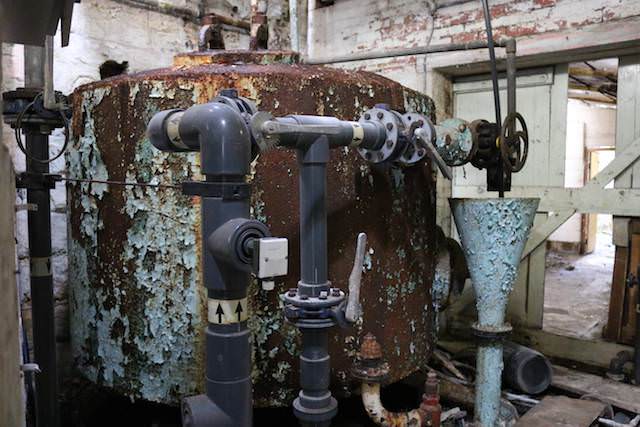 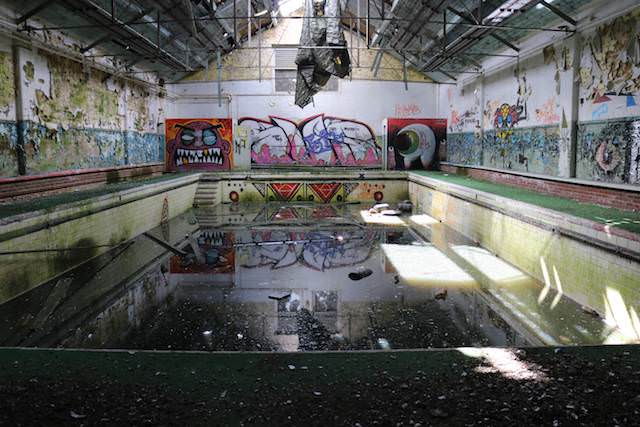 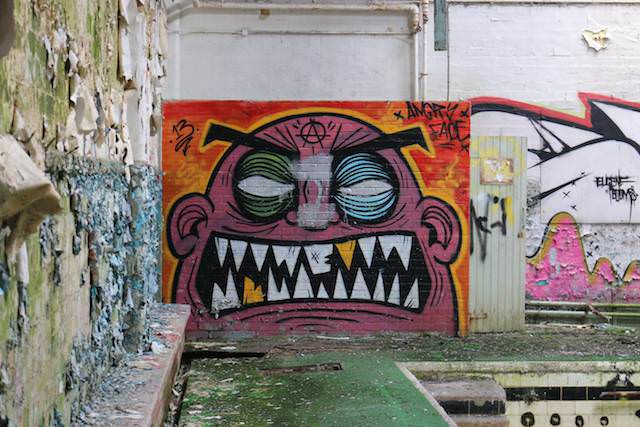 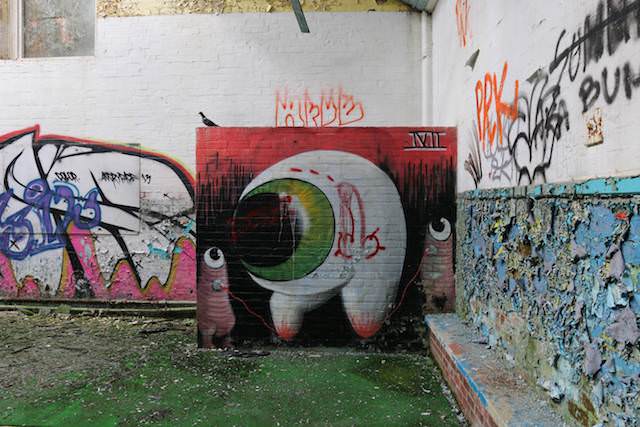 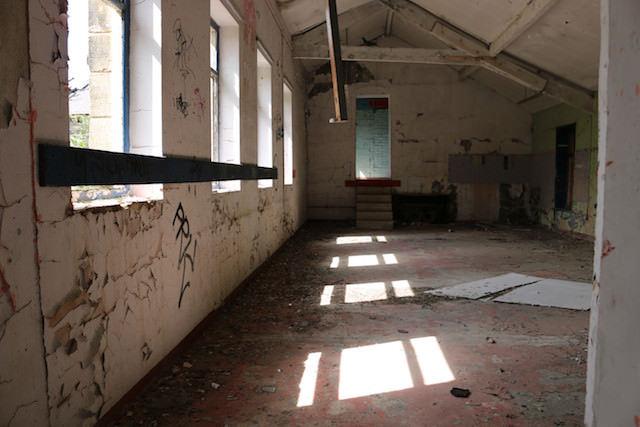 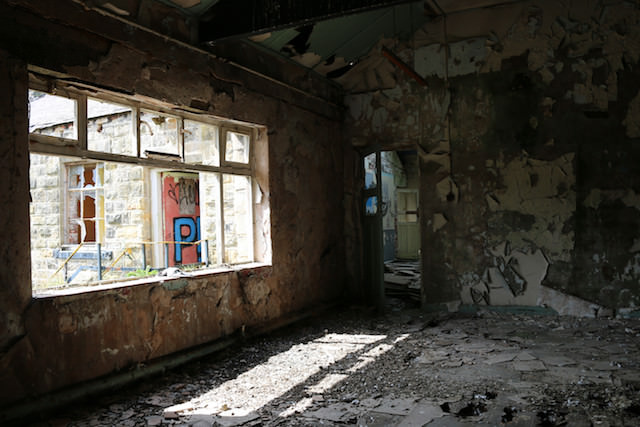 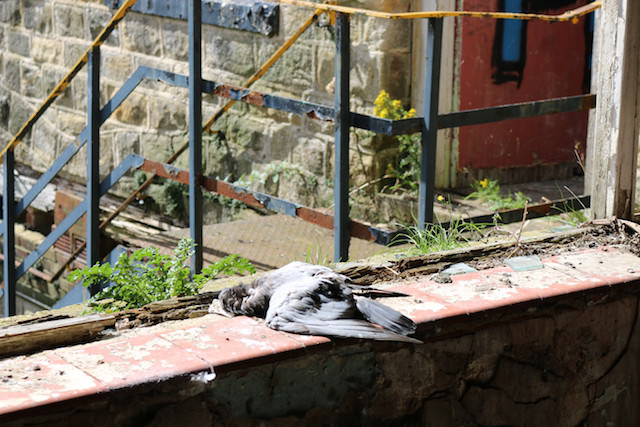 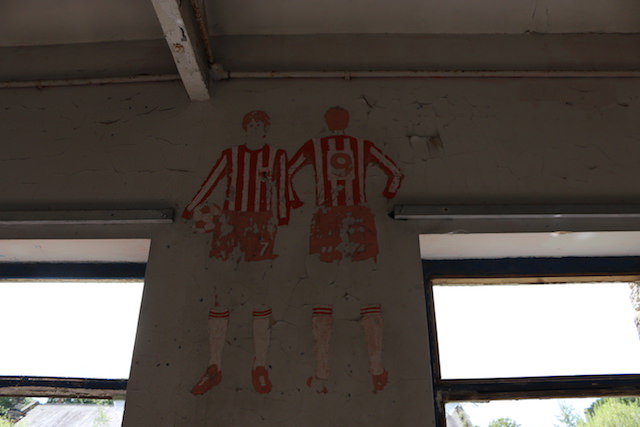 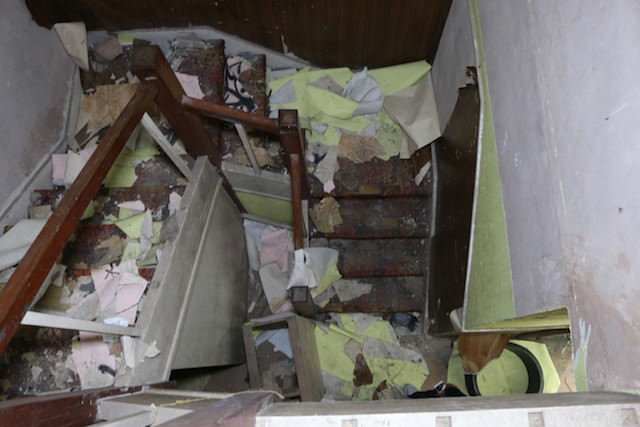 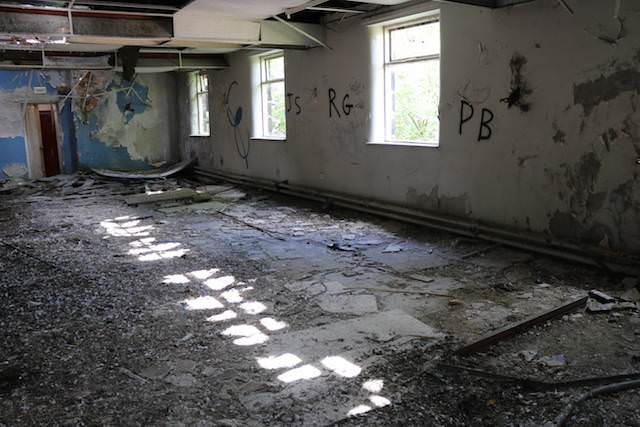 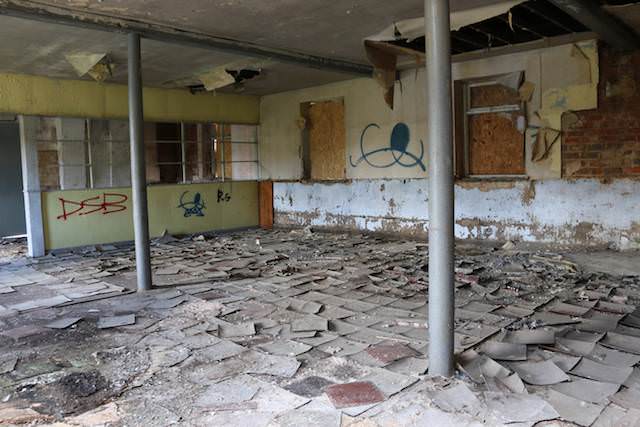 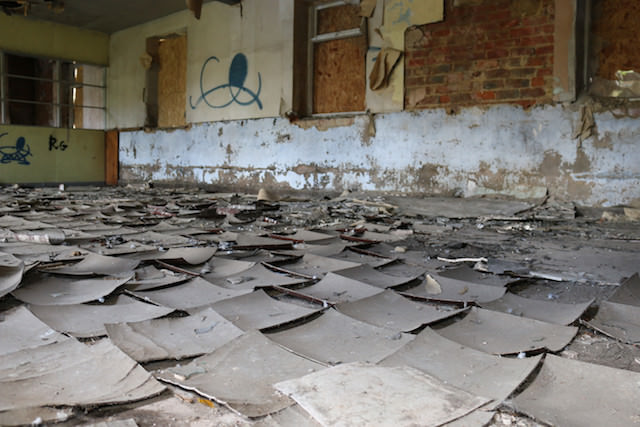 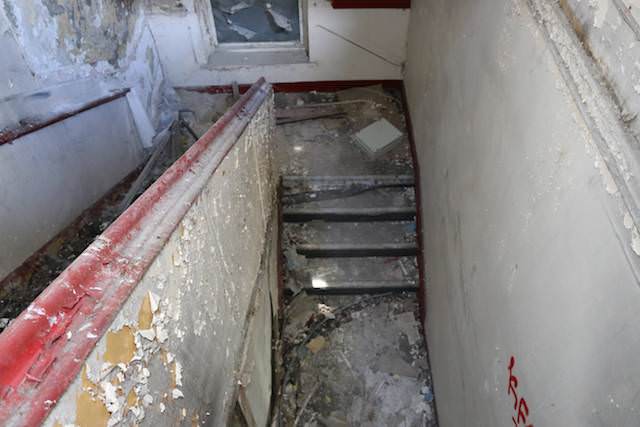 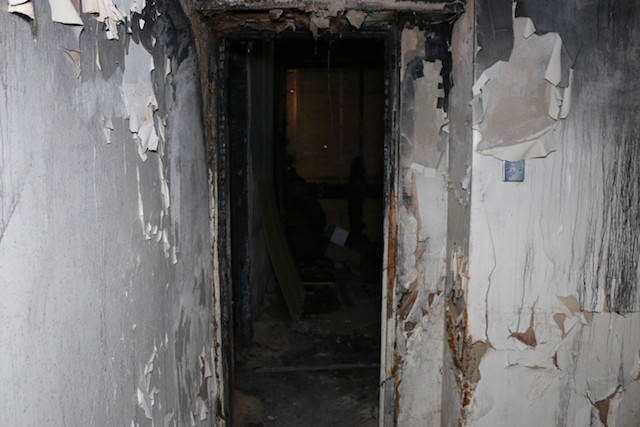 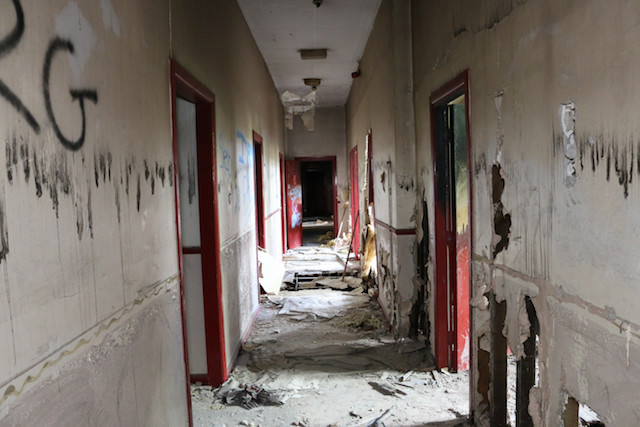 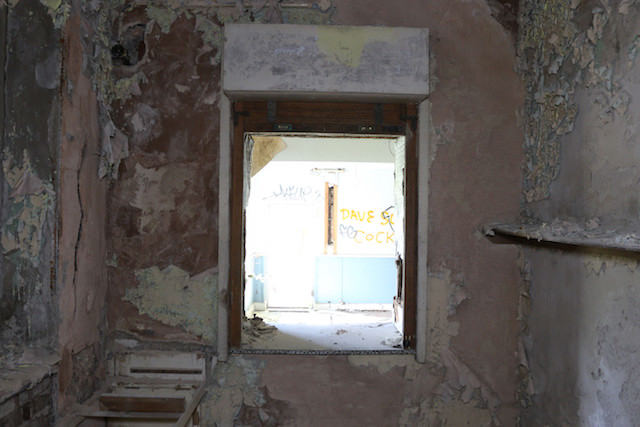 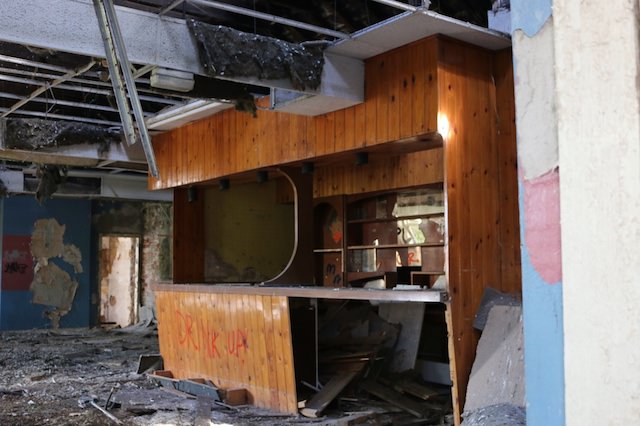 Looking in a sorry state nowadays isn't it? Nicely shot though mate

Unfortunately not in the best condition anymore, but I like the peeled wallpaper and flooring in the pics 11 &amp; 14.

That is in a state! Wow. Good derp though.

Nice pics mate. Not seen this for a while. Thanks for the share

This looks really cool! Brilliant photos, especially like the one of the pool. We might have to visit this one soon

Yeh, what’s happened to those tiles? What are they made of?

Britain's Decays said:
Yeh, what’s happened to those tiles? What are they made of?
Click to expand...