An Abundance of American Abandonments - March 2015

I am finally at the end of my American adventure photos, I posted up the larger sites separately and as a bonus, here is a bumper pack of the places I explored where I either didn't get enough photos to warrant a thread of their own, or weren't worthy of their own thread for whatever other reason.

I hope you have enjoyed the photos from my second trip over the ocean, I have big big things planned for later in the year when I return.

This building has had so many different names over the years it was hard to find the most recent occupier but it appeared to have been at least in part a maltings at some point in it's life and according to what info I can find it's a very unusual layout for one. Not all the site is abandoned but the stuff that is was an OK wander. 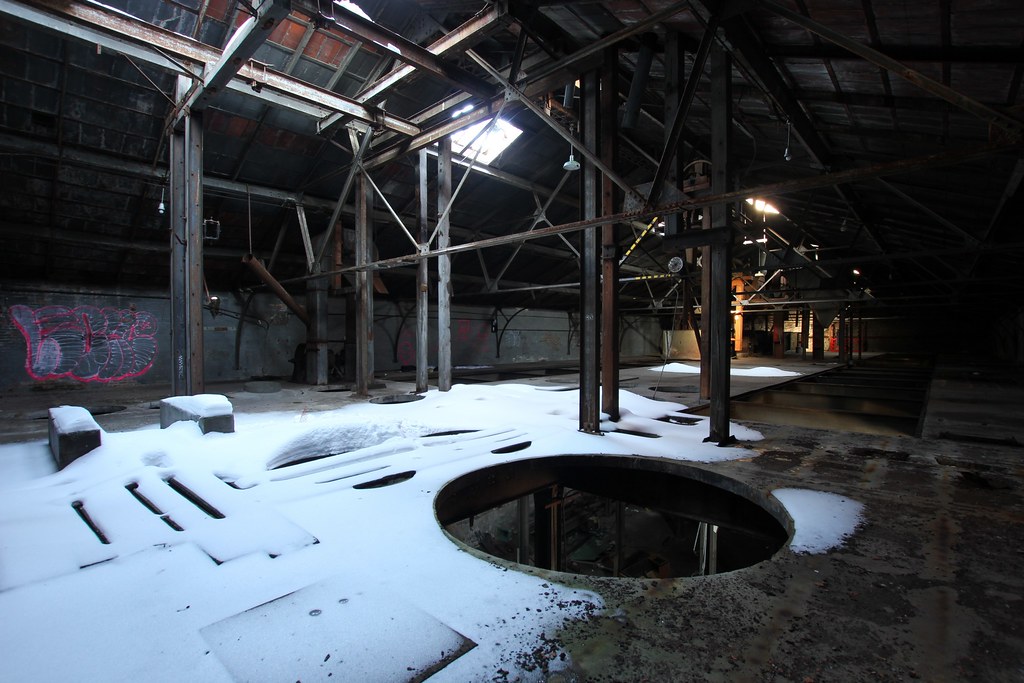 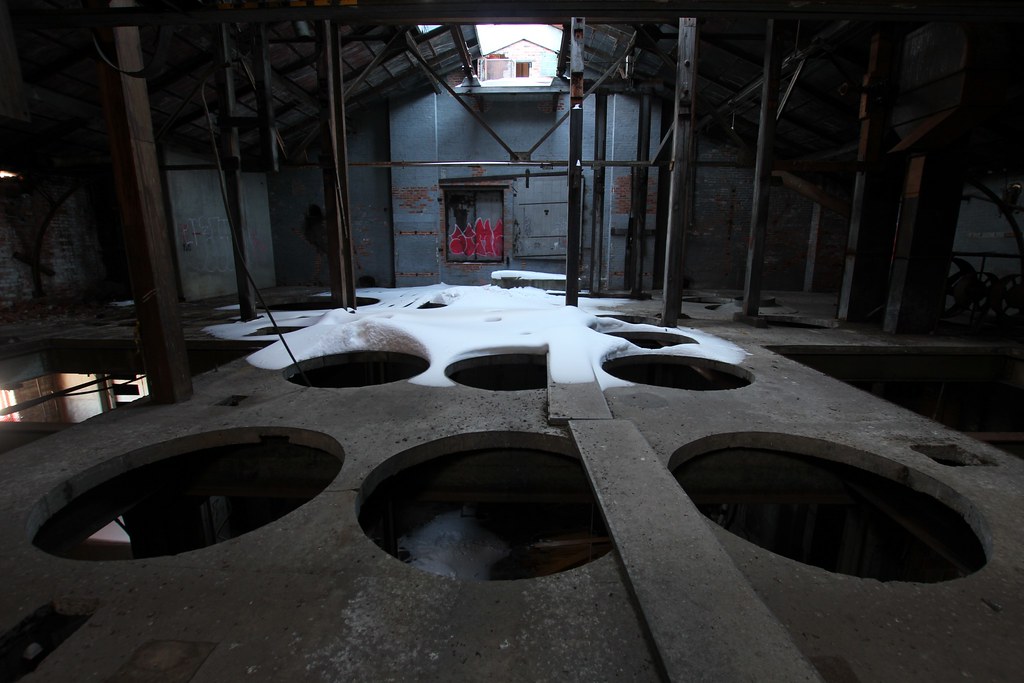 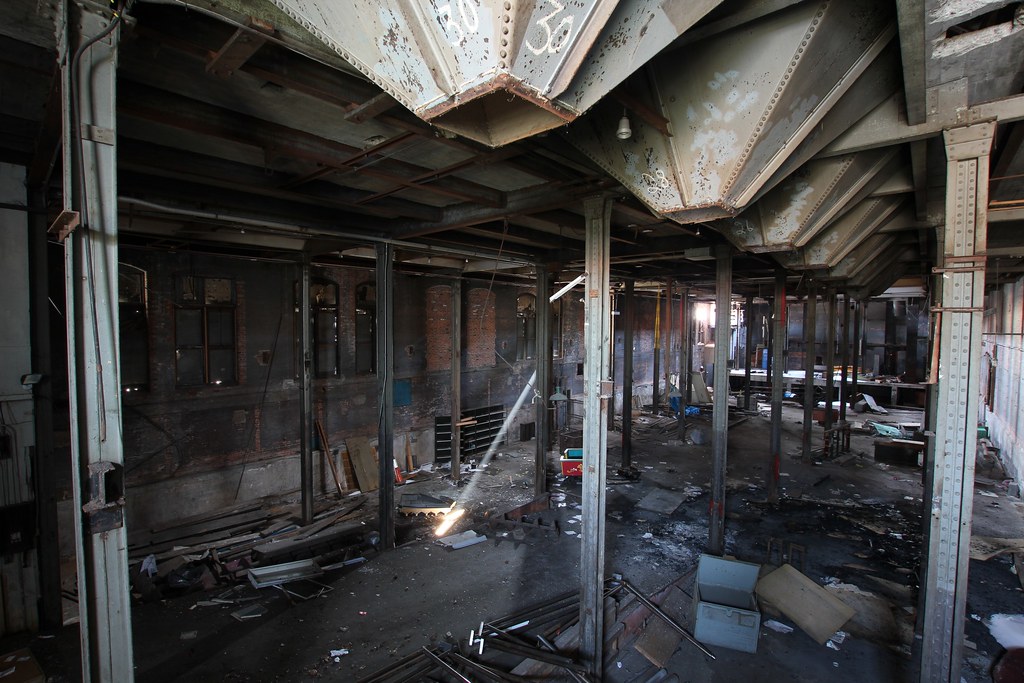 My first railway roundhouse, it's been empty a long, long time. This explore served a dual purpose, as I went with my friend who was looking for a site for a future modelling shoot. It sits next to a live railway yard so there was a fair amount of sneaking involved. 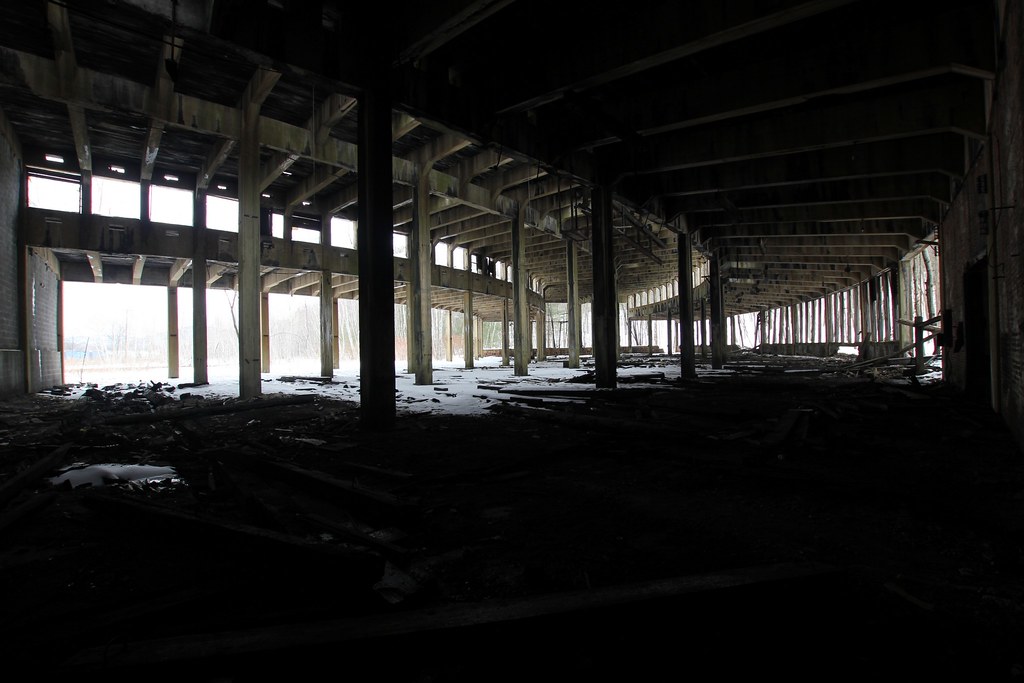 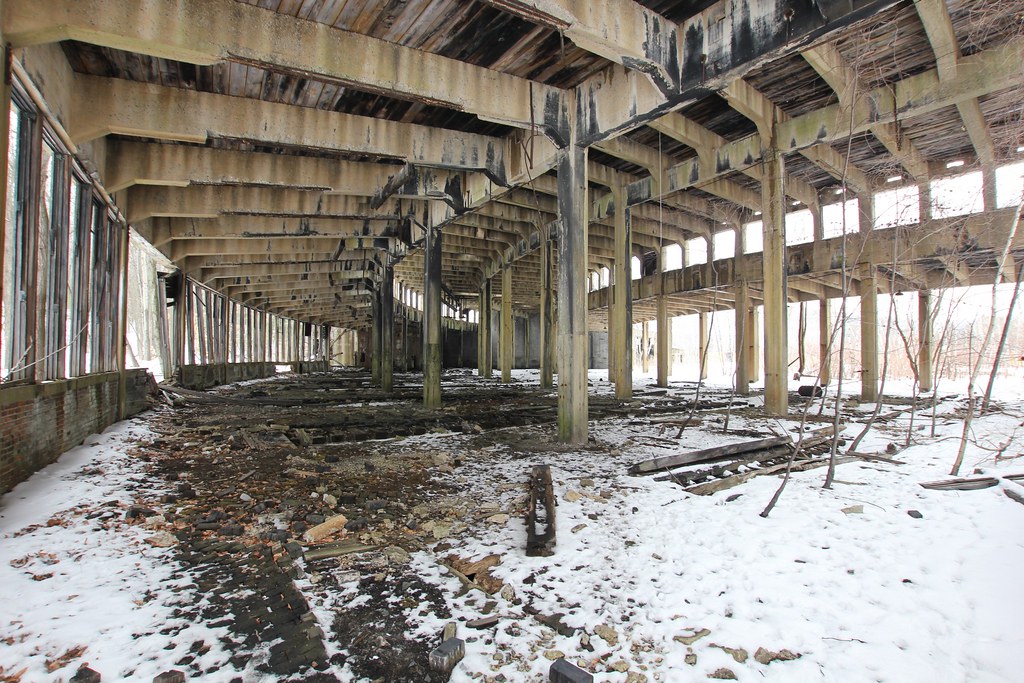 A chance explore whilst on a walk through the city a mate lives in, well it'd be rude to refuse when two doors have had the padlocks busted off them right? All taken handheld so they suck a bit. 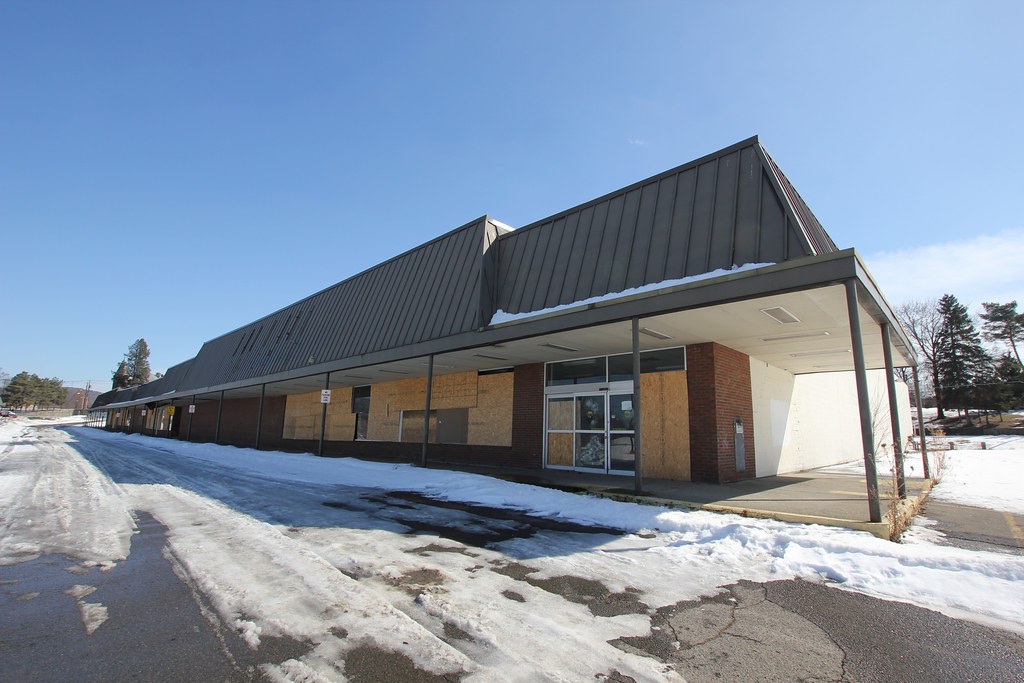 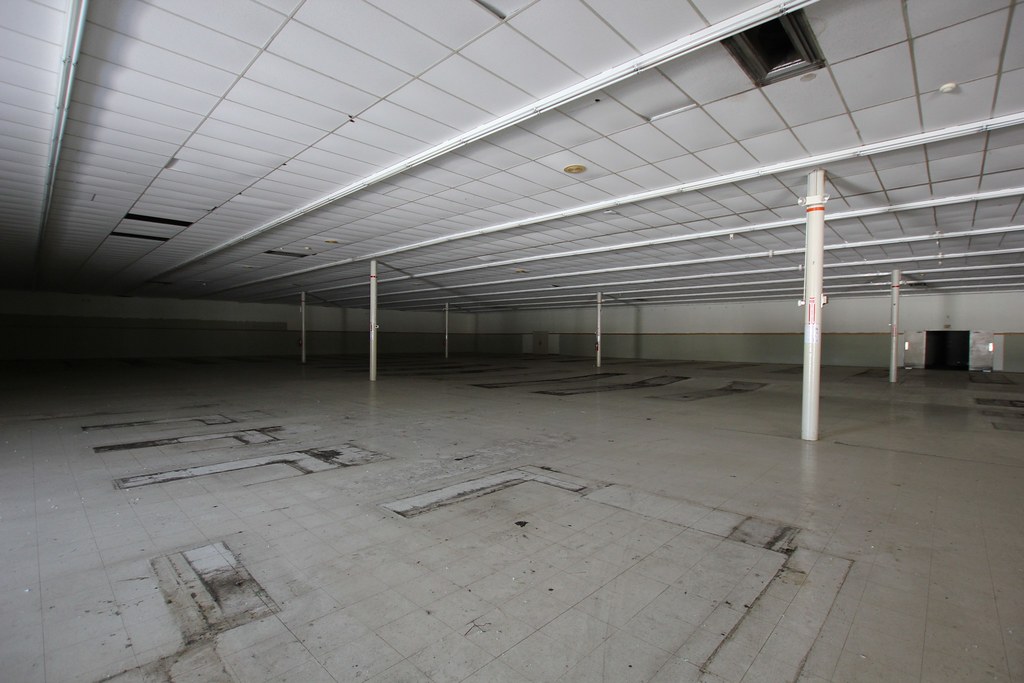 Letchworth Village was an epileptic colony in upstate New York, infamous for it's mistreatment of child patients and a place steeped in a dark history of deaths. It has been bashed, trashed, stripped and burnt of almost everything and we visited after the asylum, a flying visit as the sun went down which involved running through one building just to get a photo of the trashed, graffitied mortuary.

Gompers School is a historic school located in a rough area of Baltimore, Maryland. Sadly prior to closure the classrooms were modernised with the addition of horrible suspended ceilings which totally ruined them for me, and sadly the entire roof of the auditorium collapsed at some point after closure - which whilst it makes for interesting photos means I am still yet to see a proper school auditorium like I so desperately want to. While we were inside there was a crash on the intersection outside the school which also meant we had to climb out onto the street in full view of the police sorting out the crash, luckily they didn't care... 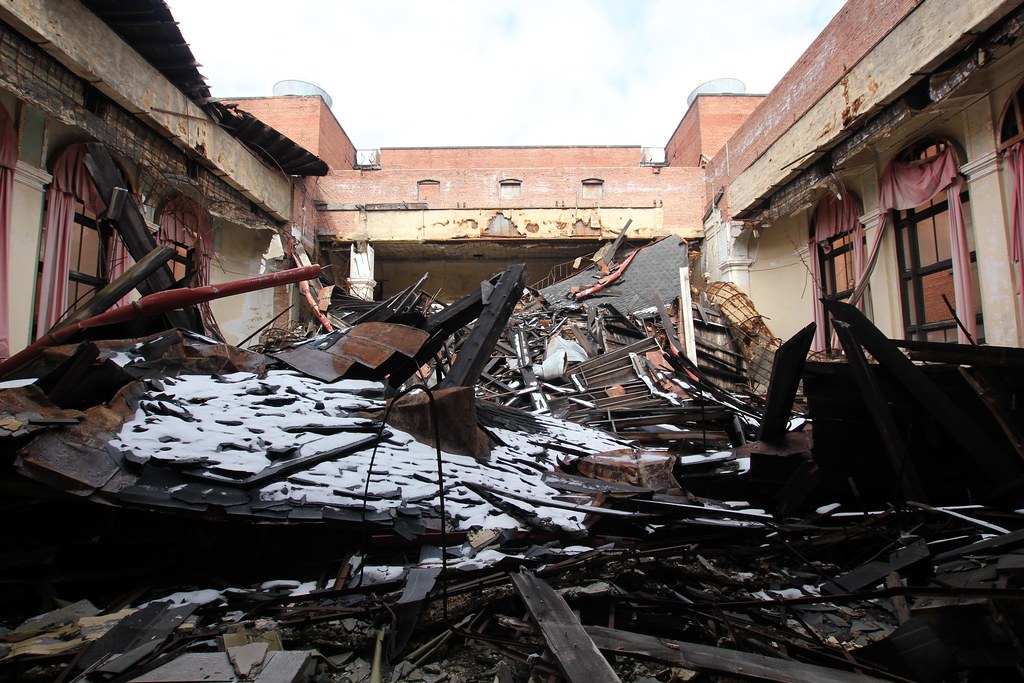 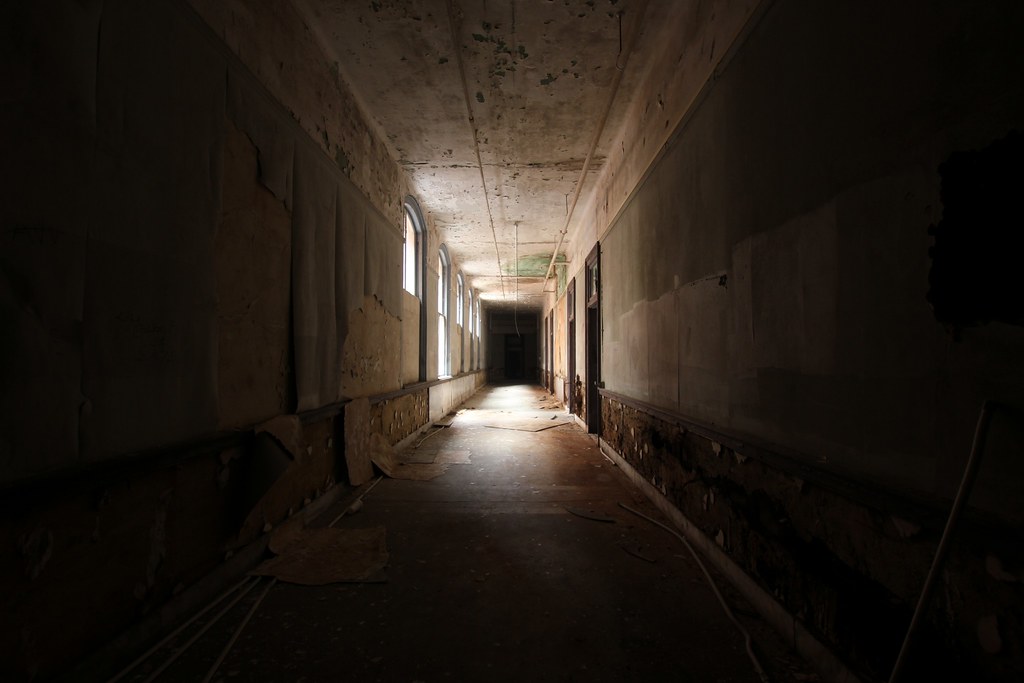 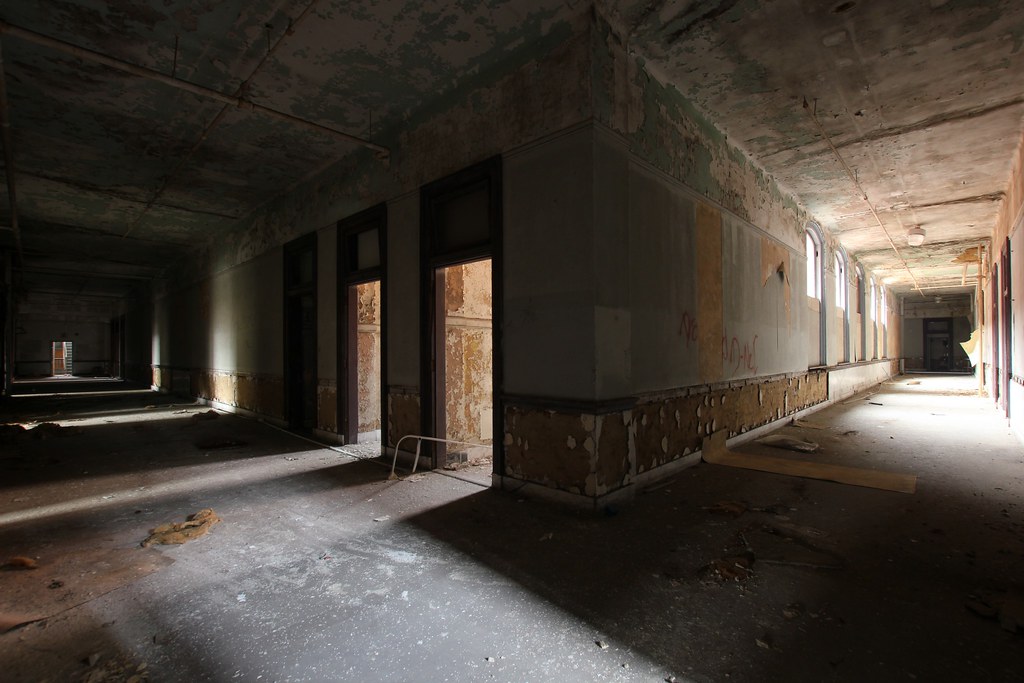 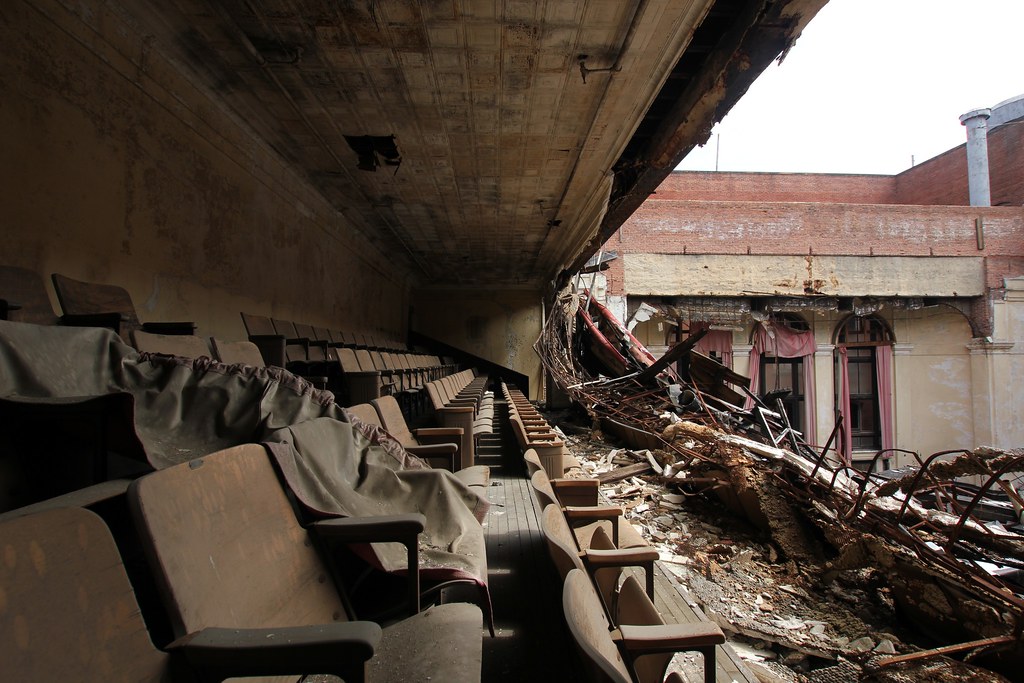 This place is such an iconic abandonment even people who don't know it's name recognise it as 'that derelict school in Philadelphia'. After a frustrating afternoon of fails on my last full day in America it was nice to see one last place with the group of friends I had made earlier in the trip during my time in New Jersey, even if it as trashed as they come the roof still took my breath away. 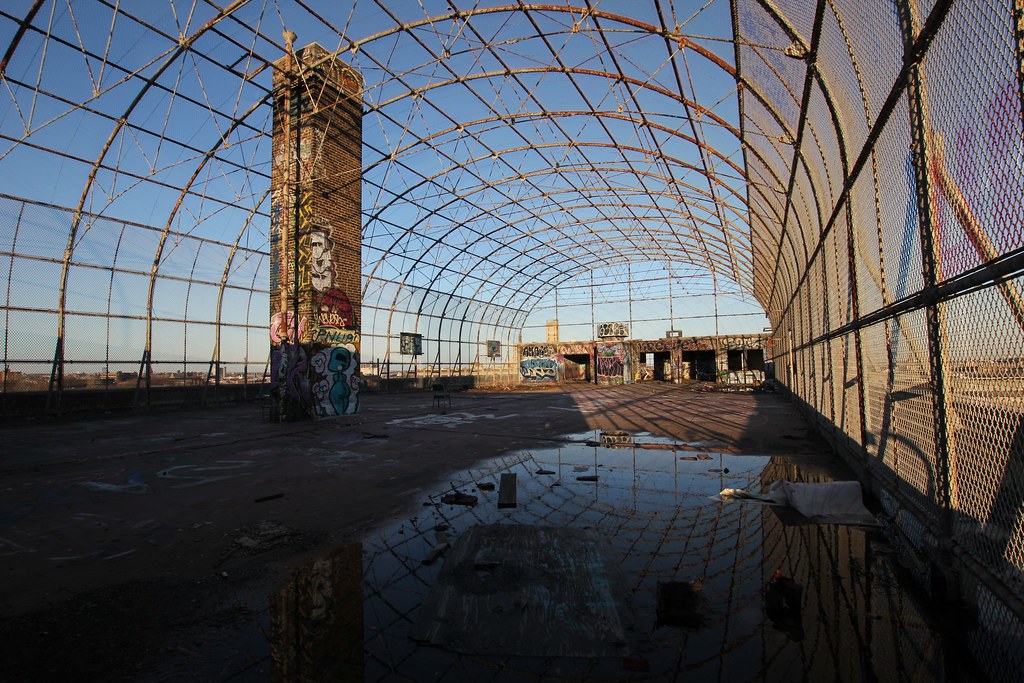 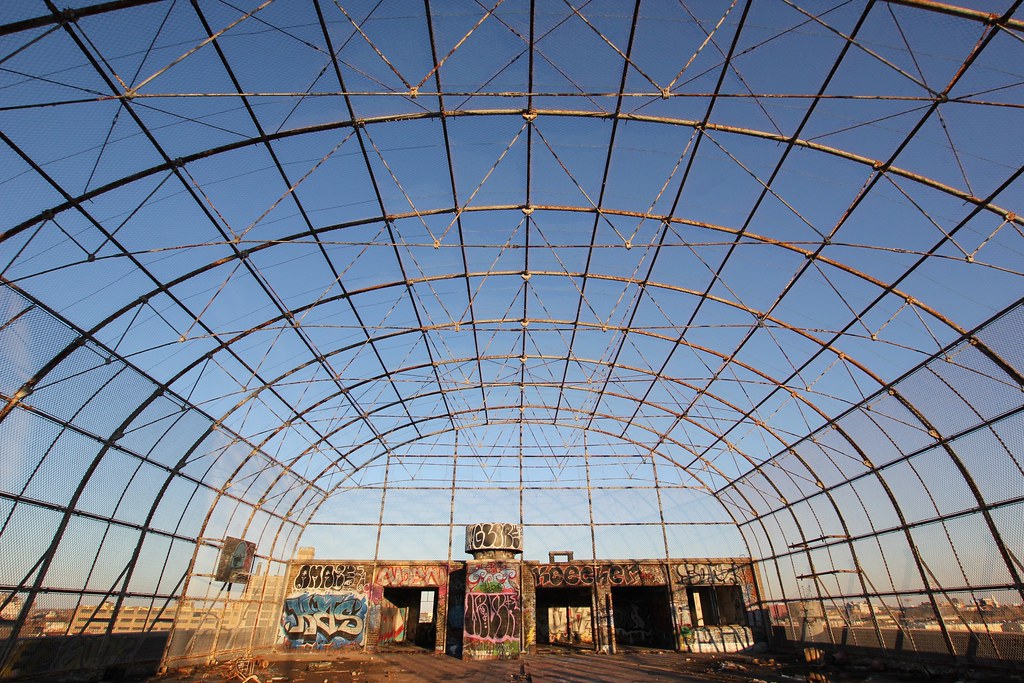 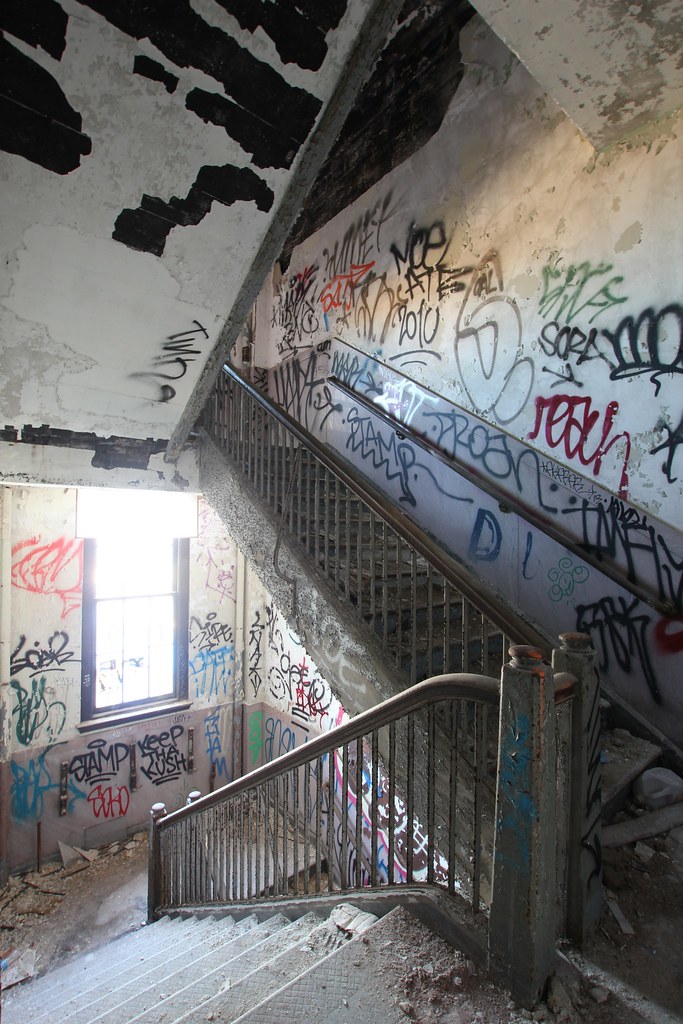 love the staircase of Gompers School

Epic collection, seems like you had the perfect holiday

Quality! Gompers is the one for me...

I'd love to have got a few more of Gompers and made a proper thread of it but the classrooms really were a mess and looked awful thanks to the ceilings. It was quite a brilliant layout with the auditorium in the middle and all the classrooms arranged around the outside with 4 corridors on each floor and a staircase in each corner, the perfect 'city block' school design.

Interesting locations and shots there Mooks

Loving Gompers but the other sites all look appealing too, good effort

Brilliant report Some great shots and awesome looking locations. Thanks for sharing.