In October 1935 the new Aylesbury Police Station and constabulary headquarters along Aylesburyâ€™s Exchange Street were opened by Sir Walter Carlile; who at the time was the Chairman of the Bucks Standing Joint Committee.

During his opening speech, he said:

â€˜a high and well deserved tribute to the efficiency of the County police and said the problem Colonel T R P Warren, the Chief Constable, had tackled had been a stiff one but the work done spoke for itself.â€™

After Carlileâ€™s ceremony the guests were able to witness the despatching of a message by the aid of the teleprinter from Sir Walter Carlile to all of Buckinghamshireâ€™s Police Forces.

He also stated that in no county in England did there exist a Police Force more united, more efficient, more happy and contented or more loyal to its best traditions.

The total cost of the buildings came to Â£14,461 by Messrs Webster &amp; Cannon the well-known and reputable Aylesbury based builders and at that time one of the largest in southern England. The design came from C H Riley, the County Architect who also designed the now derelict 1929 County Offices in Walton Street which sit behind the police station and compliment it very well.

One of the buildings became the CCTV hub of Aylesbury and the other became part of the local probation system (I believe) and both became disused by 2008.

The car park and ground space at the front was Aylesburyâ€™s best kept free parking area from 2008-2012 and saved me and many other people many hundreds of pounds and also provided easy, central parking, sometimes even for a few days!!!

The site was sold in 2012, the parking was closed off, and the site sat disused until early 2015 when after many attempts to save it, it was decided that the Police Station be demolished along with the Police House, Jail Cells and the rear wings of the neighbouring Council Offices, the right most building; the Constabulary, be kept in situ. A flat tarmac car park will go in place as part of the towns Waterside Development

Well well well, here is one I have been waiting to do since I first started in urbex in 2009. Itâ€™s been in my hometown, right in the centre all these years now and the time finally came to do it.

In September 2014 I seized the chance to explore the one side that will be remaining, when a couple of people involved in tidying up the externals allowed me to go inside and snap away. This building remains mothballed. 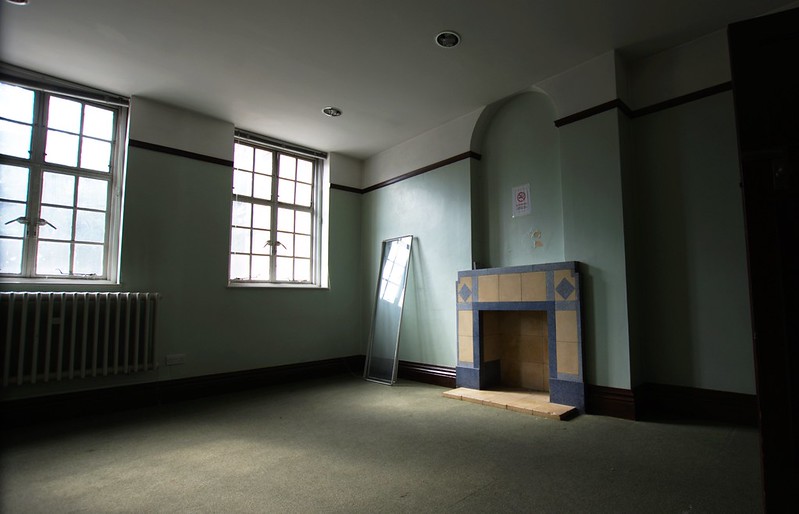 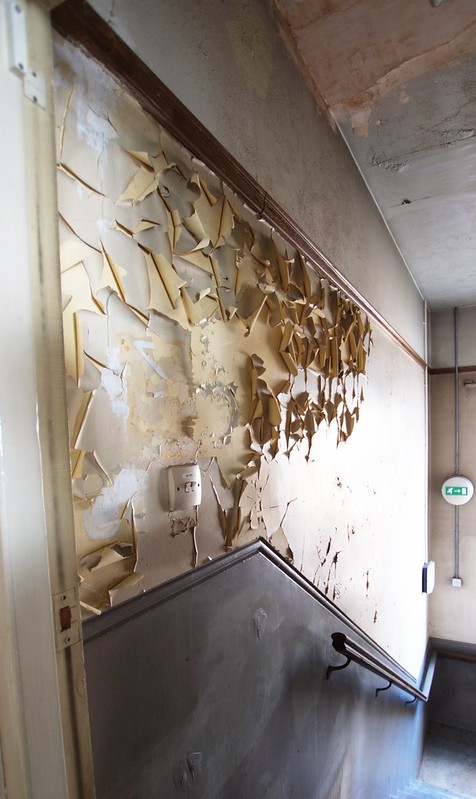 The demo date of the fated Police Station side loomed even closer and with sometimes daily checks, I found no way in at all so decided to wait till the demo crew moved in; and one early morning in April 2015, I covered the side that is being demolished. They had worked very quickly on the inside and sadly not much was left, and I could find no way into the cells. I didnâ€™t venture into their tightly sealed asbestos removal areas so I missed the cellsâ€¦ Or did I? 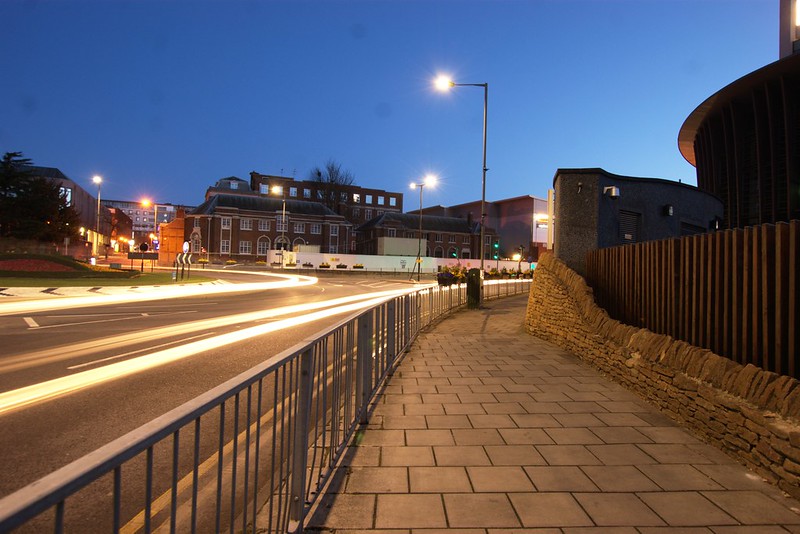 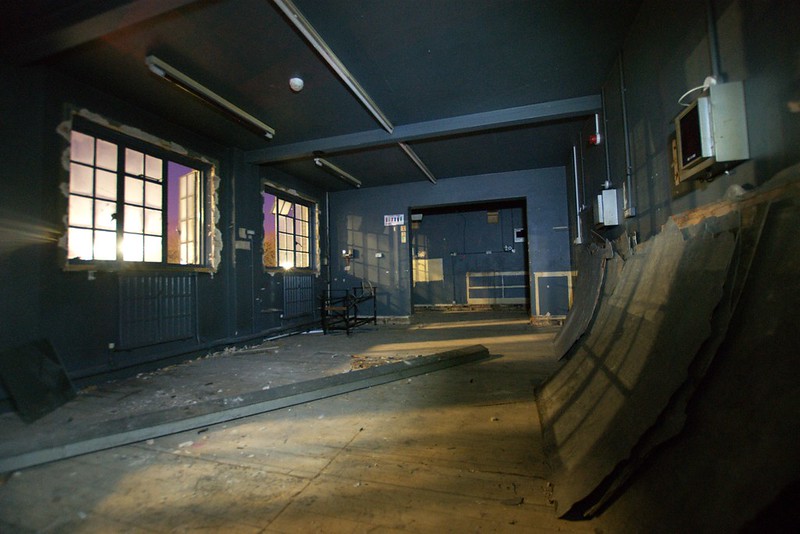 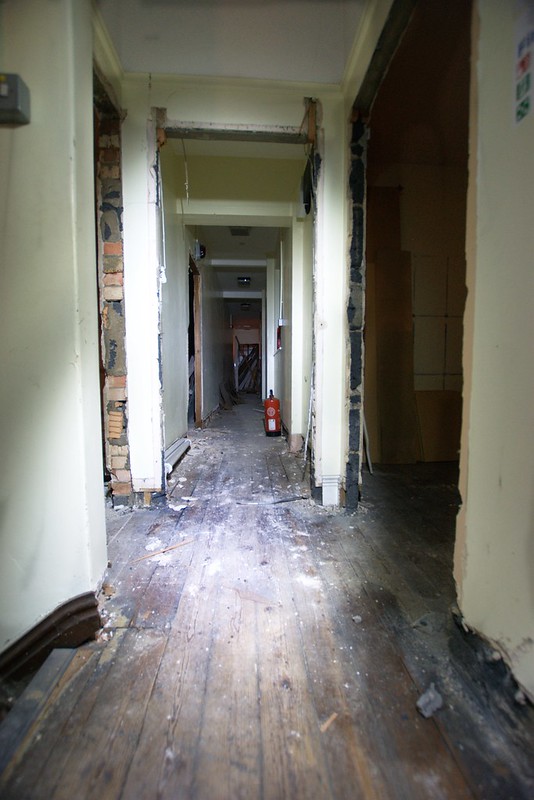 A return was on the cards, I just had to see the cells, so on a rushed visit of about 30 minutes, having promised I would be home for the roast dinner laid on one April Sunday afternoon I seized the chance and checked for any open doors.

Slates removed from the roofs, most of the wood and fixtures all gone and no cell doors, but at least itâ€™s all now in the bag. 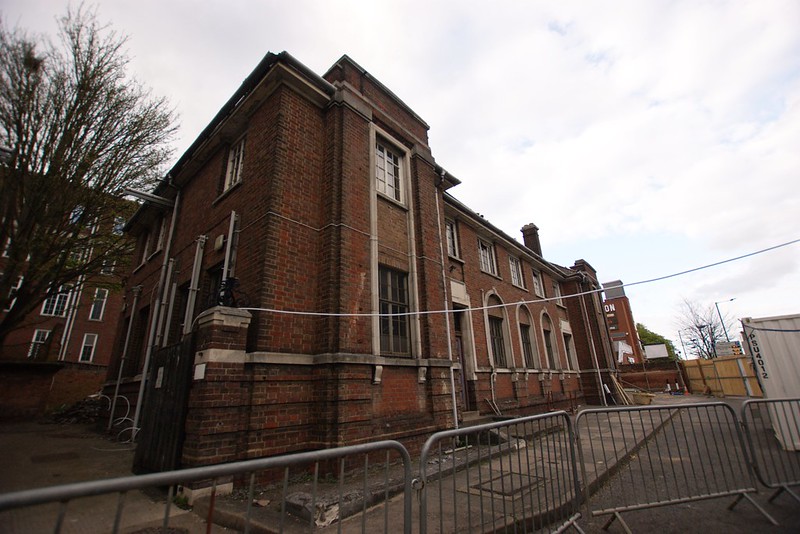 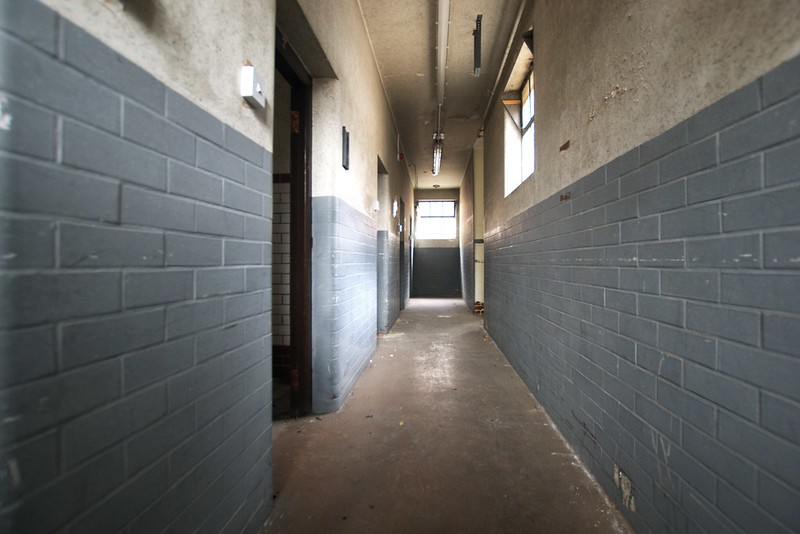 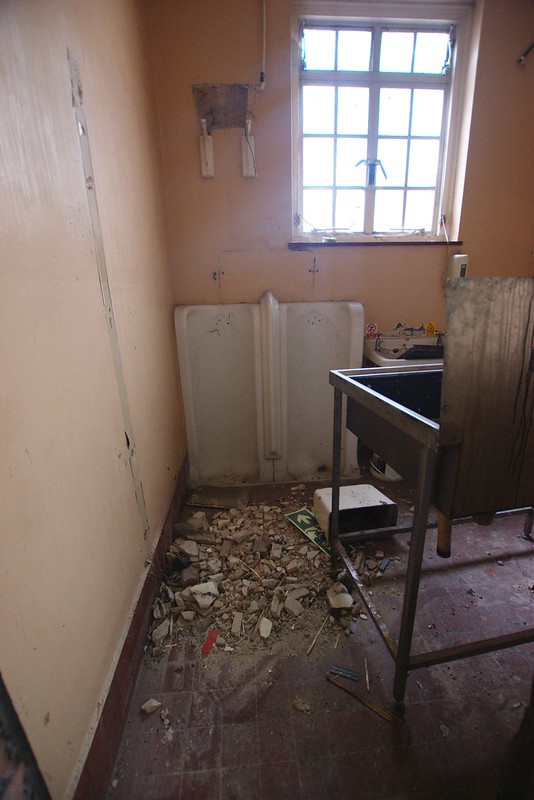 It was nice to finally get that one in the bag, but itâ€™s a shame it was too far gone when I arrived.

Oh very nice, cracking report and thanks for sharing

Thanks guys, just a shame it was a bit passed it after I finally made it

Nice one harry mate, number 12 is my favourite

Perseverance paid off mate, glad you got around to doing it. It didn't dissapoint either.

Looks a cool building, the old cells are a winner

It's coming down now pretty much. The other side is obviously staying