I've not needed to go to Rochdale until now but as I was in the area I decided to pop in to Big Butts.

The Domesday Book records the name of Rochdale as Recedham, formed from Old English reced "hall", and ham "homestead". The name of the river is a back-formation from this Old English name. With time, the town's name changed to Rachedale and eventually Rochdale. The name of the river Roch is /Ã‹Ë†roÃŠÅ tÃŠÆ’/, with a long o. The name of the town, however, is pronounced /Ã‹Ë†rÃ‰â€™tÃŠÆ’deÃ‰Âªl/, with a short o.The river has been culverted in Rochdale town centre since the early 20th century. This was built by the joining together of seven bridges to form one large bridge, making it one of the widest bridges in the world. Maintenance work was carried out on the bridge in the 1990s and the river was uncovered temporarily.
Click to expand... 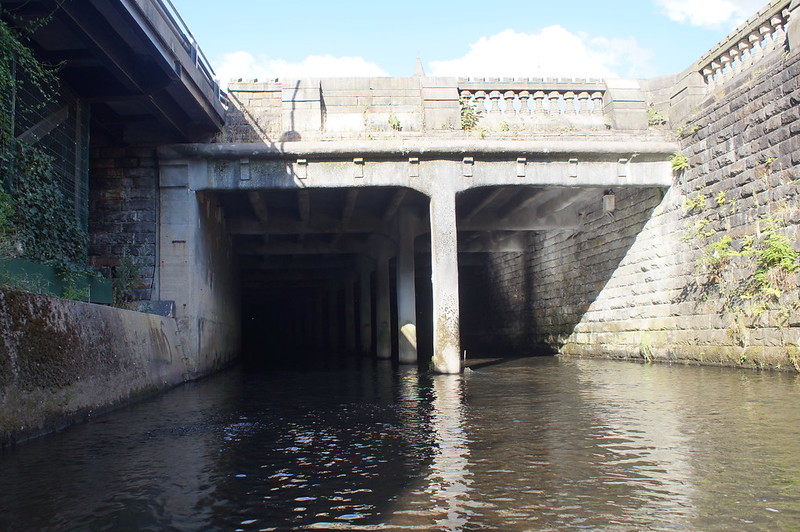 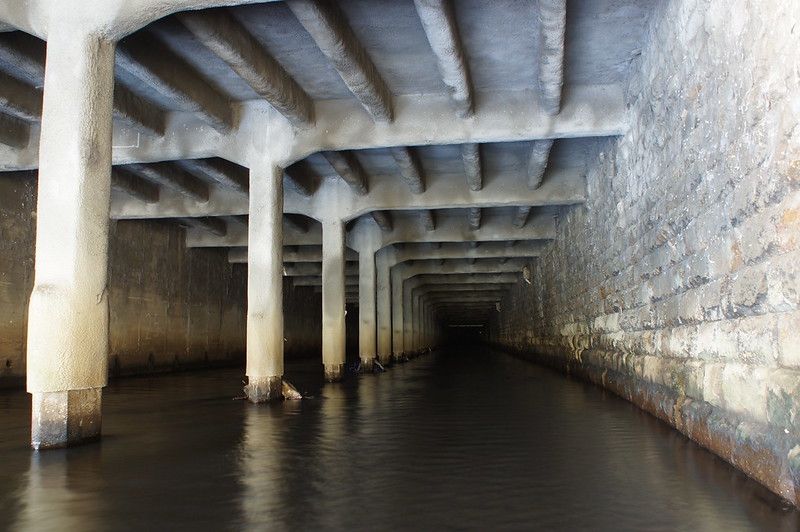 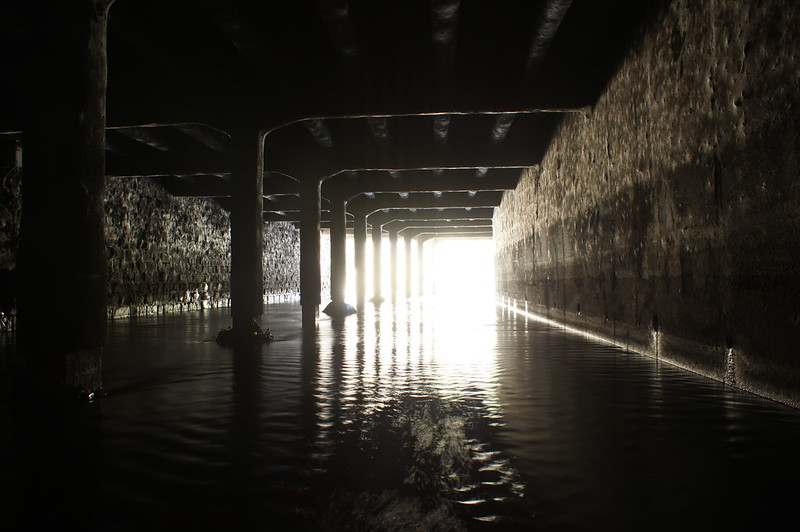 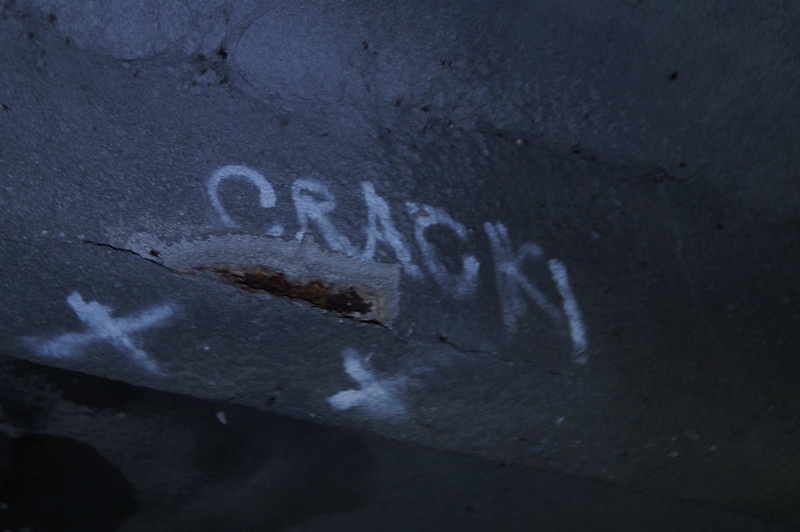 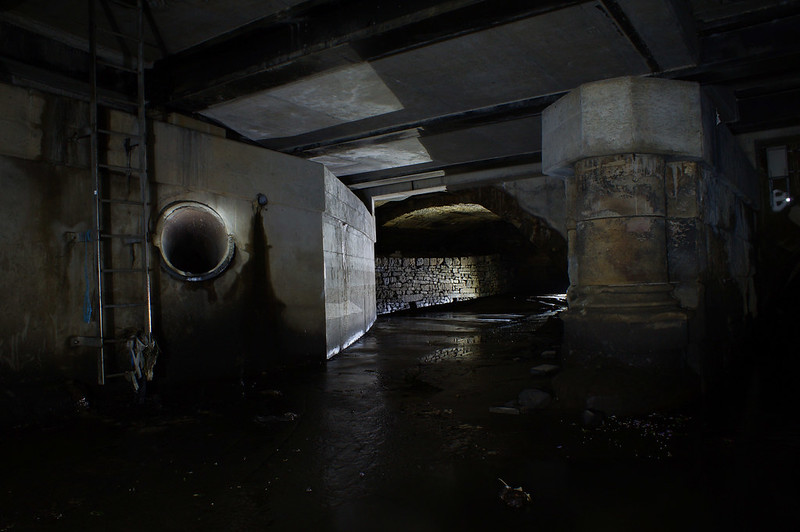 Looks good that, some nice pics out the darkness

Awesome Do you normally pop into big butts?

the sewer was a little smelly but not that much

Awesome Do you normally pop into big butts?
Click to expand...

I don't really do drains, but i sure love looking at the photos !, good job

I really can't make my mind up if I fancy doing drains? But this looks good. I must research a drain and seriously think about popping a lid and popping my drain cherry...

I really can't make my mind up if I fancy doing drains? But this looks good. I must research a drain and seriously think about popping a lid and popping my drain cherry...Nice Paul, very nice.
Click to expand...

Just find a culvert and go for a stroll

dam Paul how can you make what is ''a drain'' look so bloody good, ace pics buddy ace,do like your lunch break adventures