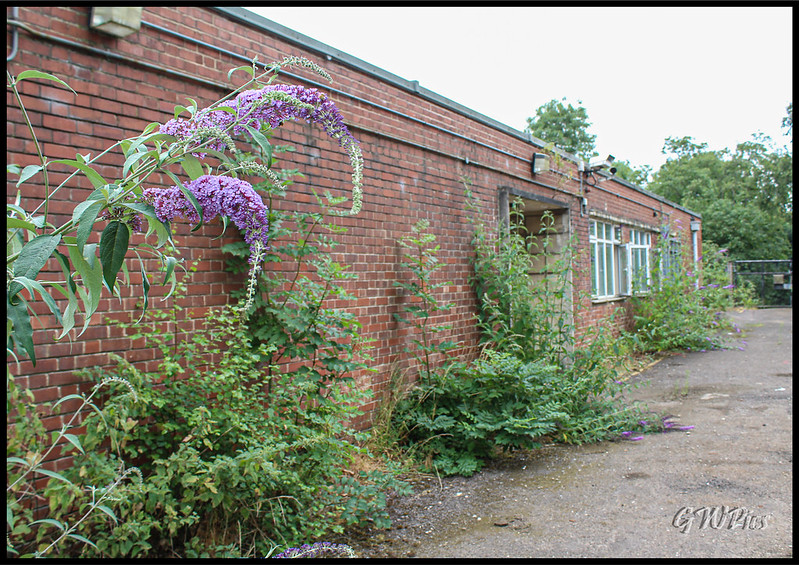 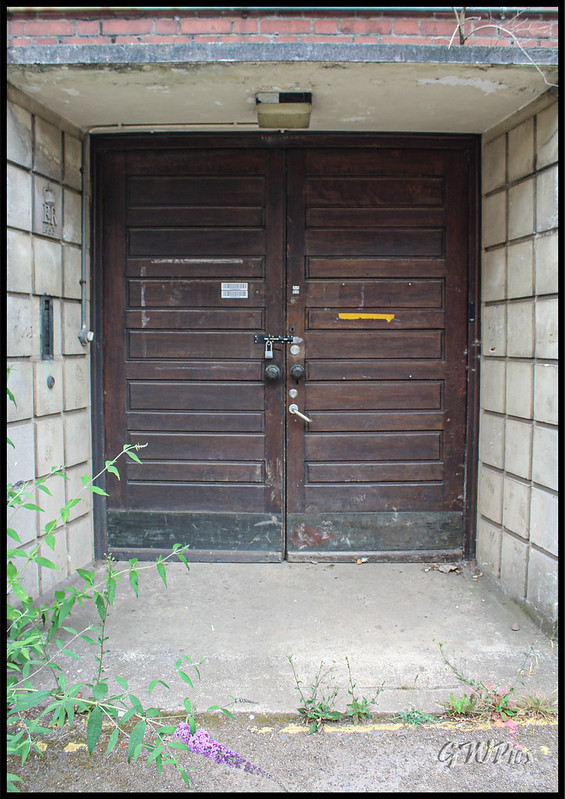 Repeater stations were locations where the signals on telephone cables were amplified to counteract the electrical losses that tend to make speech fainter. The majority of repeater stations were located at intermediate places between telephone exchanges. Lyndon Green is on one of the main trunk telephone (and television) cable routes between London and Birmingham, having a number of important circuits passing through it. It was constructed at a time when all repeaters (amplifiers) used thermionic valves (vacuum tubes), which required far more electrical power than the solid-state amplifiers of today. Accordingly the repeater station had a substantial power plant, with its own electricity substation, a large generator (removed some years ago) and storage batteries. The station had equipment stores, a test desk, repair workshop and eating/recreation facilities. 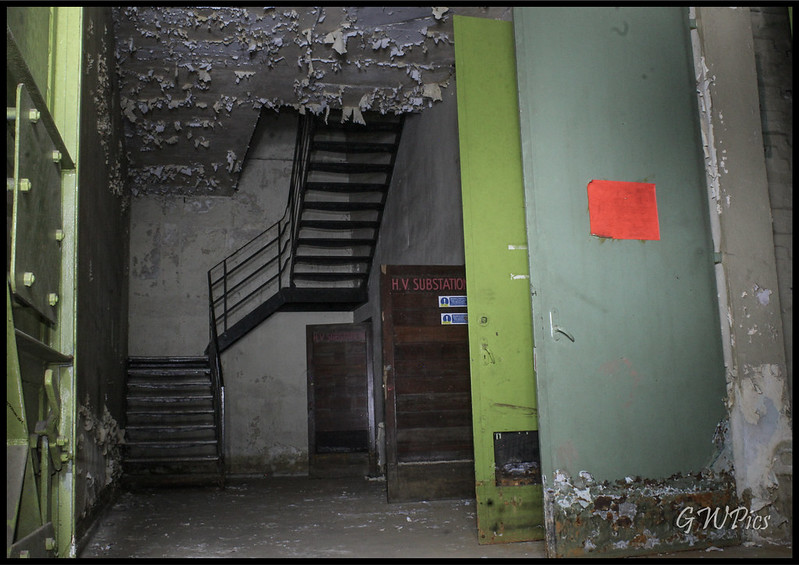 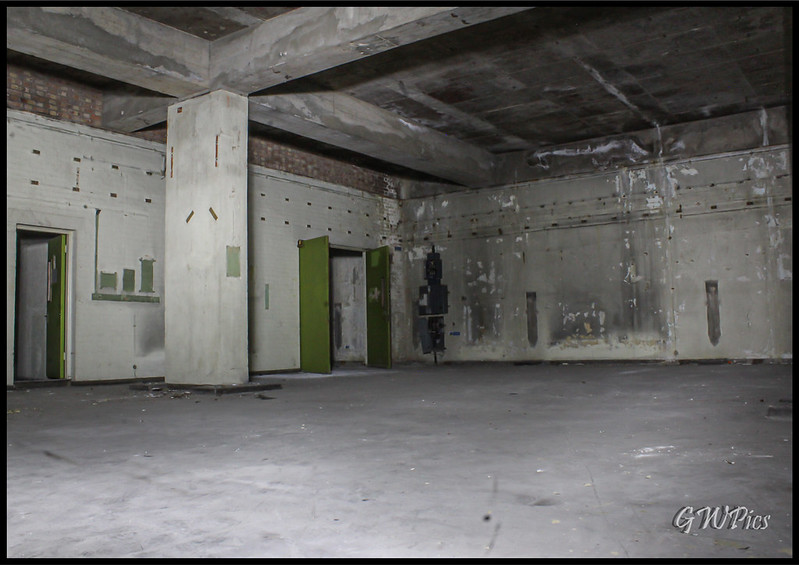 Lyndon Green was one of a number of repeater stations built between 1951 and 1956 as a result of a Treasury paper entitled United Kingdom Telecommunications in War Published in 1949.
The facility was opened in 1953 and on account of its strategic importance it had a low profile. 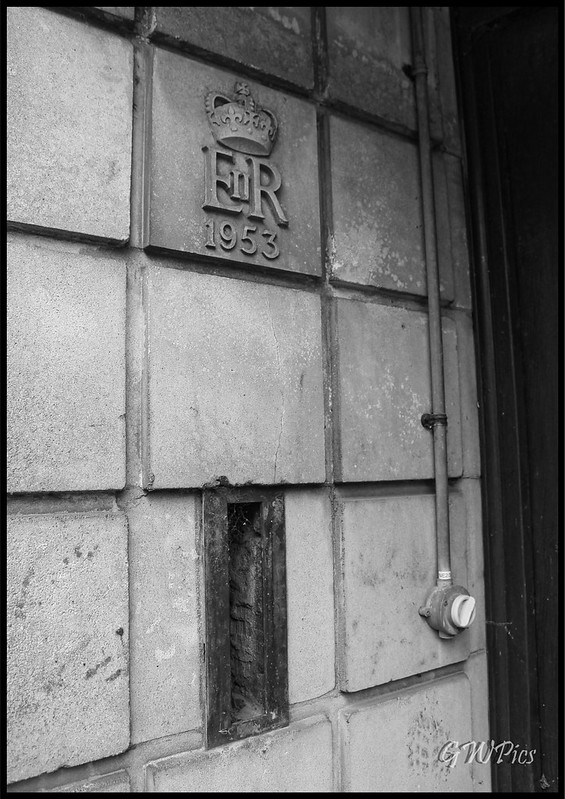 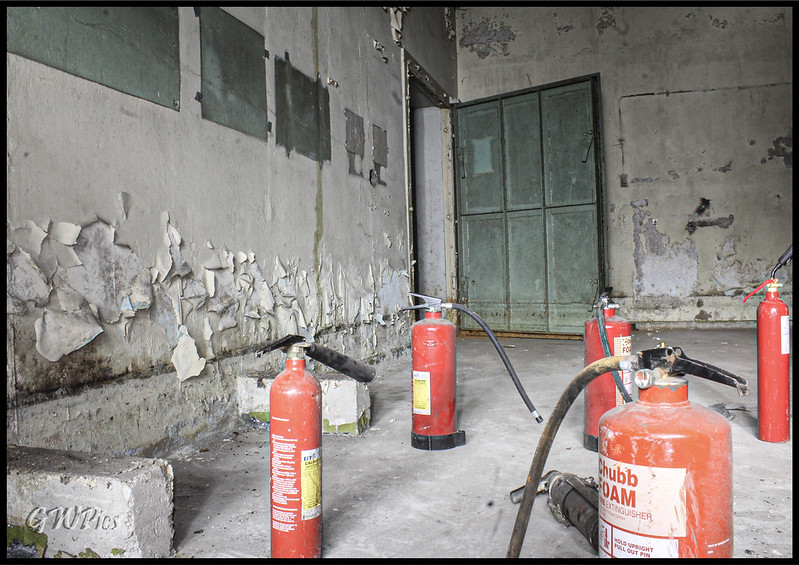 The treasury paper recommended that some £2.75 million be spent over five to six years on a scheme for strengthening the telecomms facilities needed for defending the country. One element of the Post Office defence programme (as this become known) was the so-called Birmingham ring main, comprising “protected installations of transmission equipment on about a 5-mile radius with interconnected cabling to enable permanently through communications to bypass the city centre”. Protected in this context means that the buildings and other features would be sufficiently robust to remain intact if a single atomic bomb fell on the centre of Birmingham. 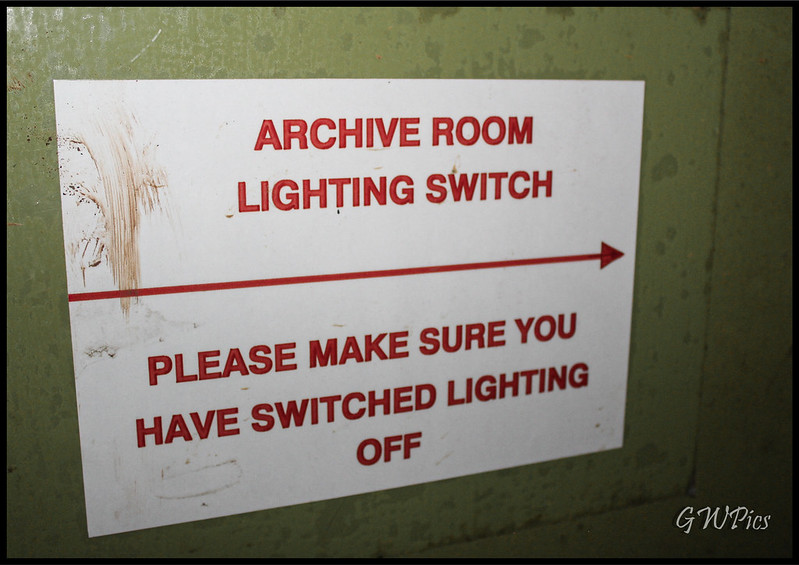 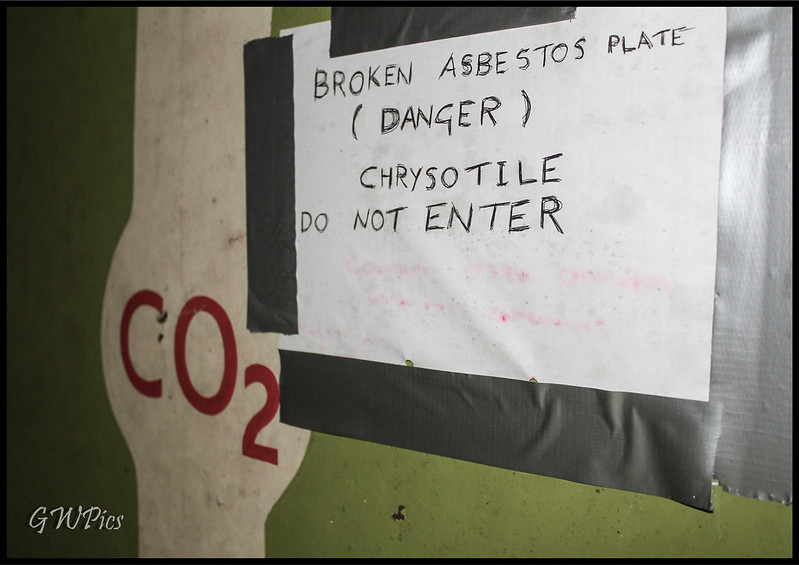 Construction of this ring main scheme appears to have been patchy, with hardened or ‘protected’ repeater stations erected in Birmingham at Lyndon Green (south-east) and to the north-west, at Queslett (but not elsewhere). Both of these were Type 1 stations (Type 2 was larger). The total number of PR1 and PR2 stations constructed around Britain is usually given as eight but it is becoming clear that a greater number were in fact built. 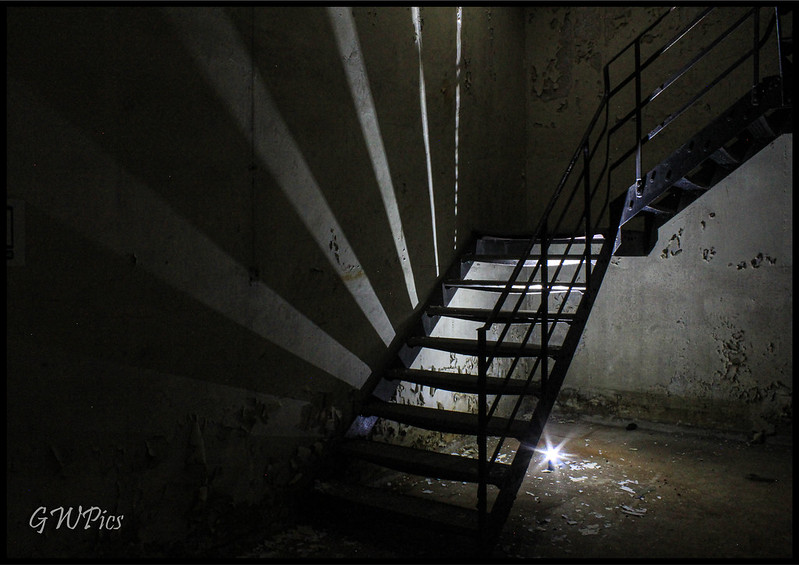 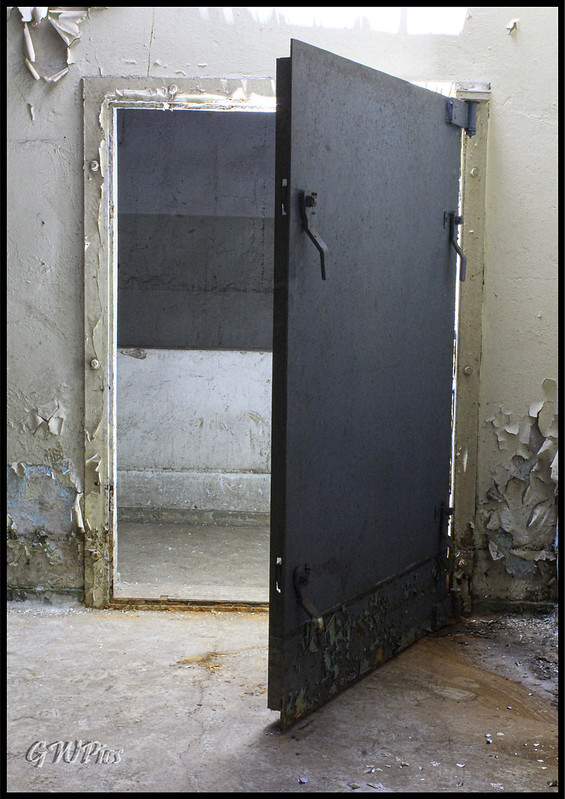 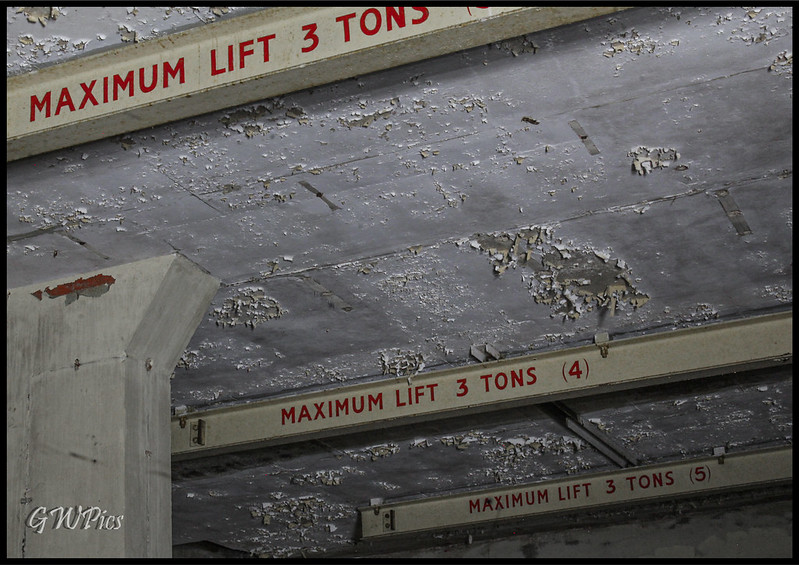 Visited this one solo & really enjoyed it despite it being quite creepy down there. I climbed a catladder down into the abyss only to find the main stairs later lol 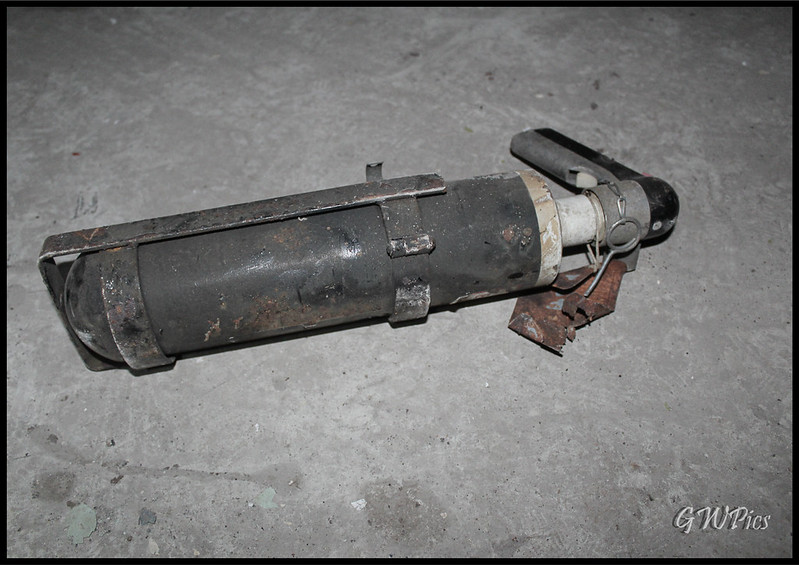 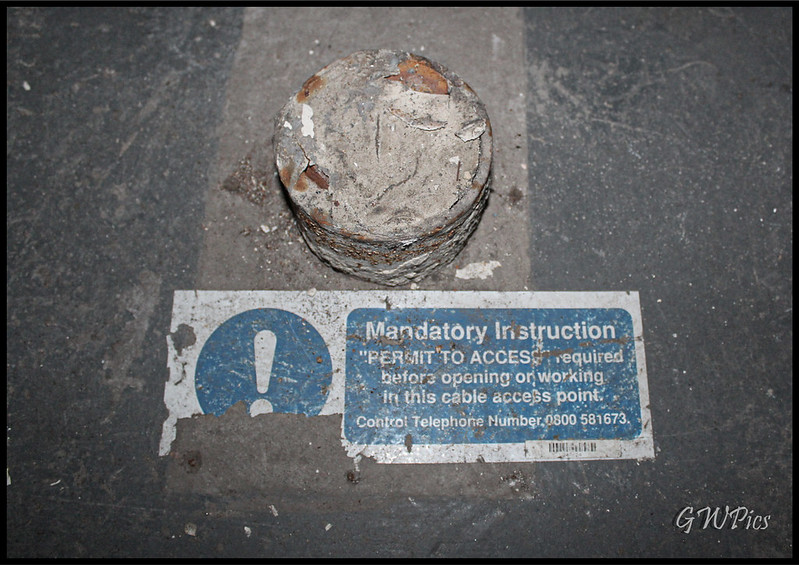 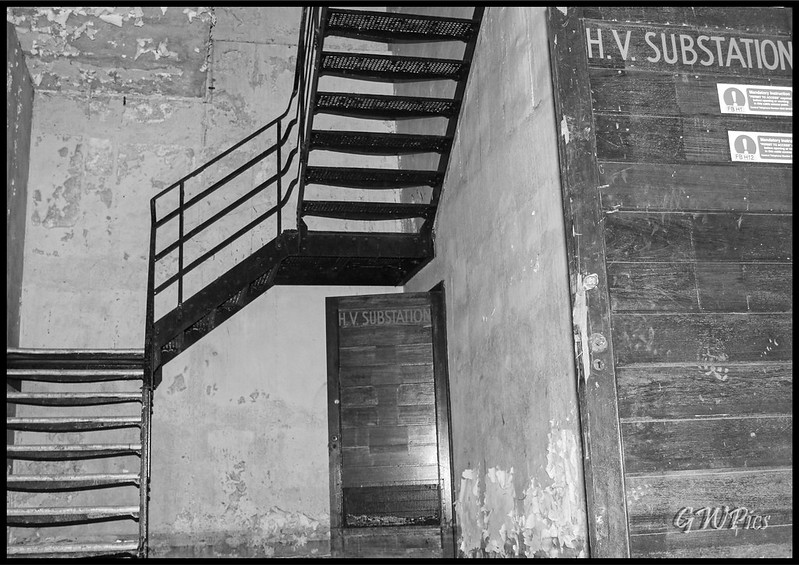 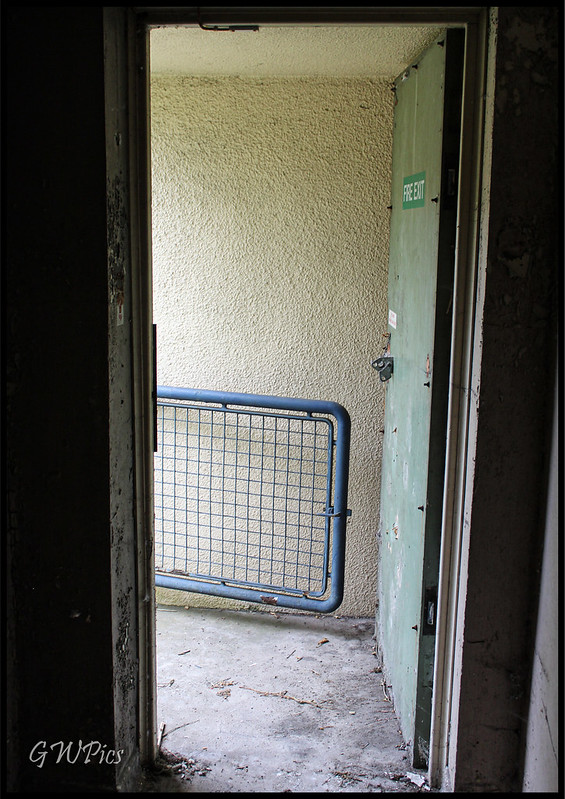 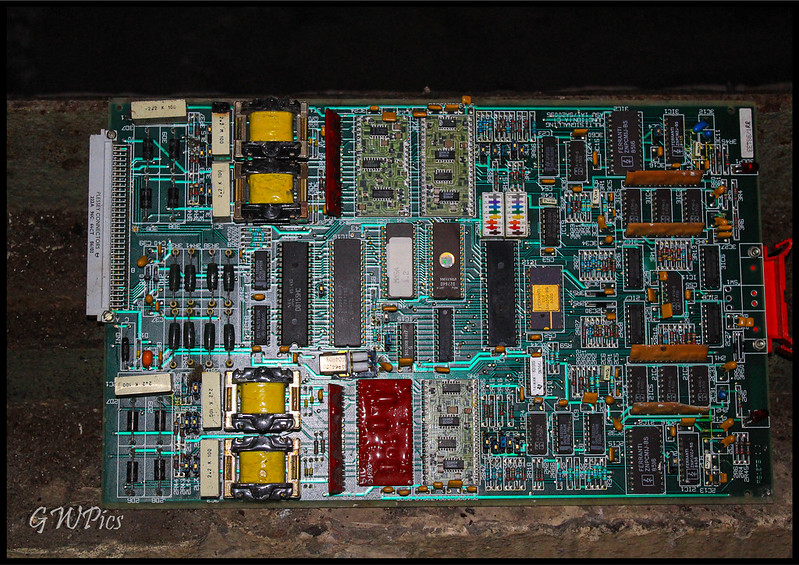 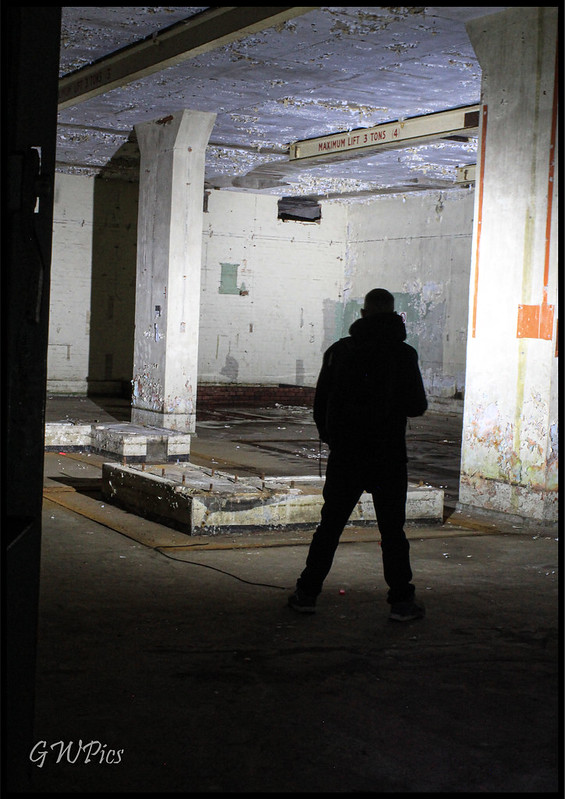 Some nice details captured there mate

Lovely history and photos, and great to see it so clean , very nice :