This was the second of two places we looked at, and was one of those 'we probably won't get into this one' places. It's always a bonus when you're pretty much convinced you wont get in then turn up &amp; end up getting in ? The place was covered with mushrooms (Jews Ear apparently) and mould has taken it's hold on the place, by the time i got to the second floor started to feel a bit queasy breathing it all in, reminded me to get some masks for next time. A pretty cool place, with plenty to see and a variety of 'funky' lampshades... Started losing daylight by the time we reached the 3rd floor so the pics started to get gradually worse. 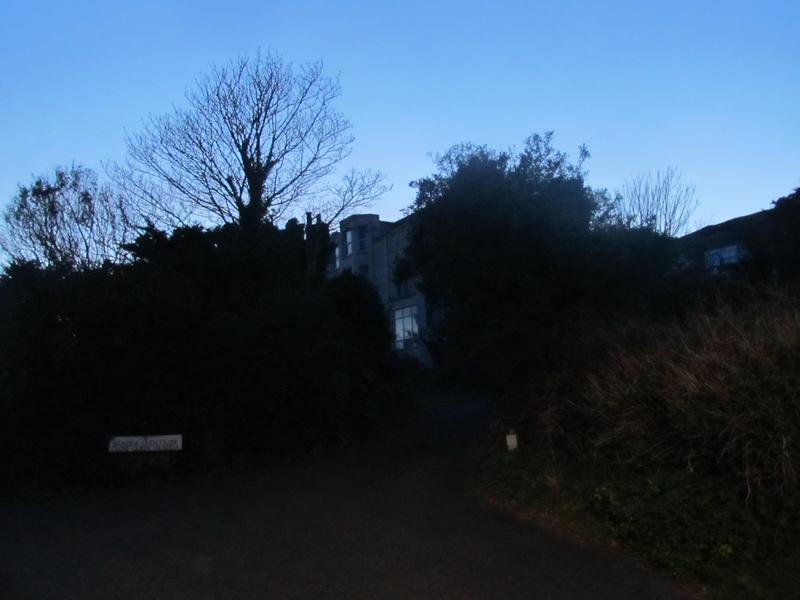 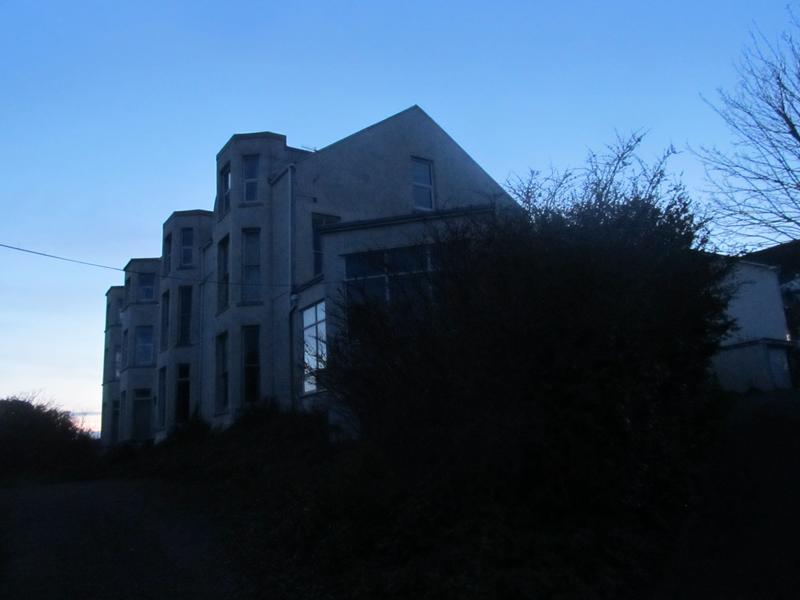 Not sure exactly when it opened but it was up &amp; running in the 1930's. In it's day it stood on it's own extensive grounds over 3 acres. The greater portion of this was devoted to sun bathing and recreational lawns. The remainder was largely a kitchen garden which provided fresh garden produce to the tables.

Quote from its promotional literature "The views from the bedrooms are delightful. Those on the front and on one side have an open outlook over the sea, the others overlook the golf links and the open country. Your views are in every room open, nothing shuts in any part of BRADDA PRIVATE HOTEL. 'BRADDA' has been entirely redesigned, enlarged, redecorated and refurnished, and is now one of the most beautiful hotels in the Island"

Unsure exactly when it closed but from what i can tell it was around 2015.

A proposal to demolish the dilapidated hotel and erect a residential care home, along with car parking, access and highway alterations, was submitted by Spaldrick Care Ltd in September last year.

The developer estimated construction of the home would cost £5 million and create 60 full-time jobs.

Around thirty families objected to the plans, as well as Port Erin Commissioners and the government's planning committee.

Concerns were raised over the scale of the development, its impact on views, privacy, traffic and parking, as well as its conformity with both the Southern Area Plan, and the all-Island Strategic Plan.

The plans were initially overruled by the Department of Environment, Food and Agriculture. However following a successful appeal by the developer this year, and on the recommendation of the planning inspector, the plans got the green-light. 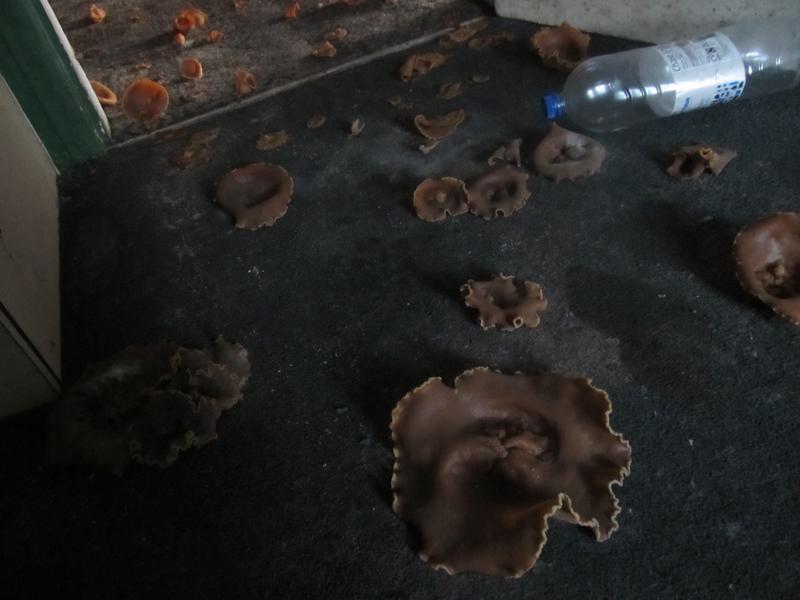 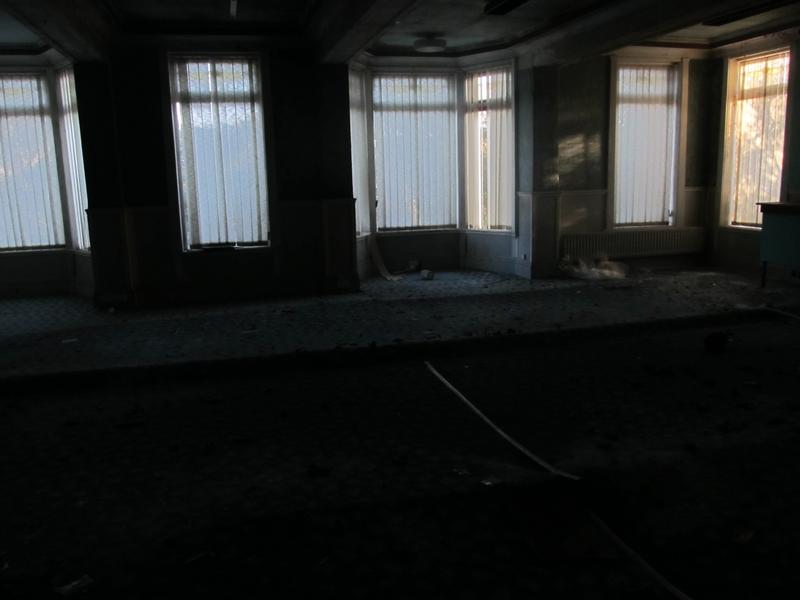 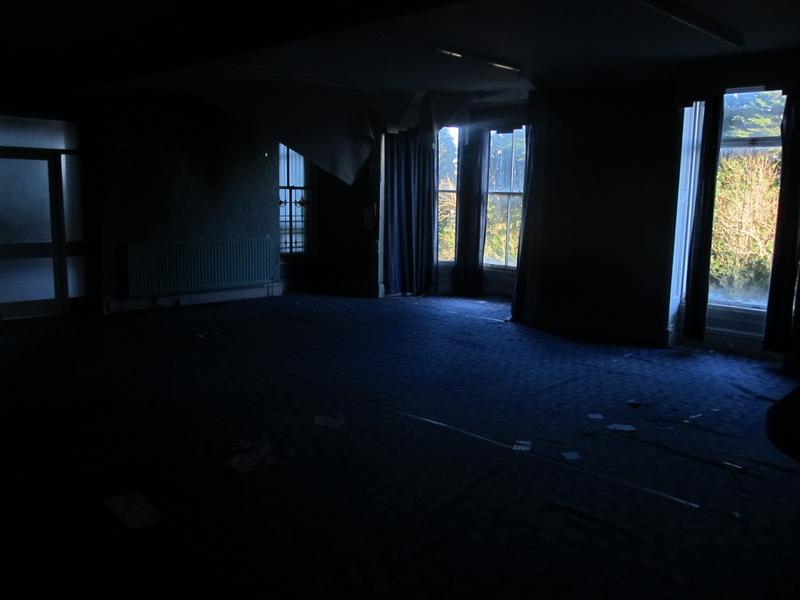 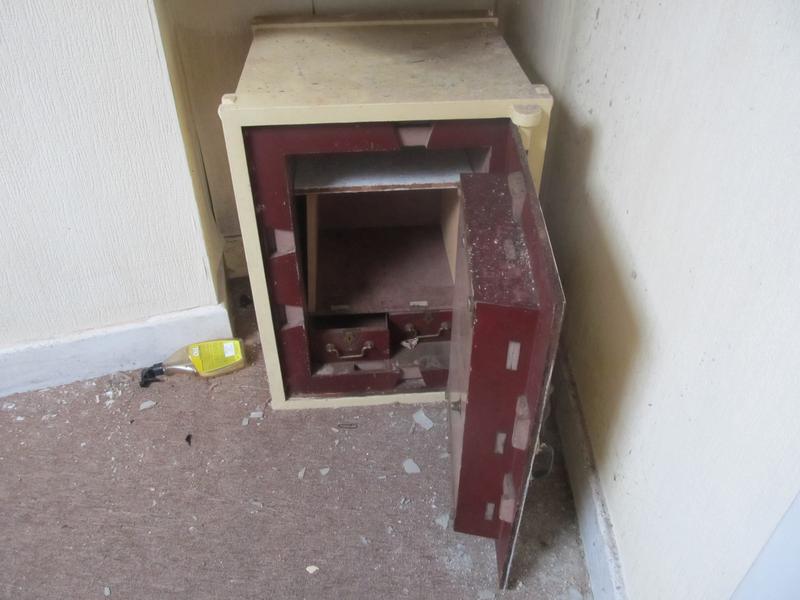 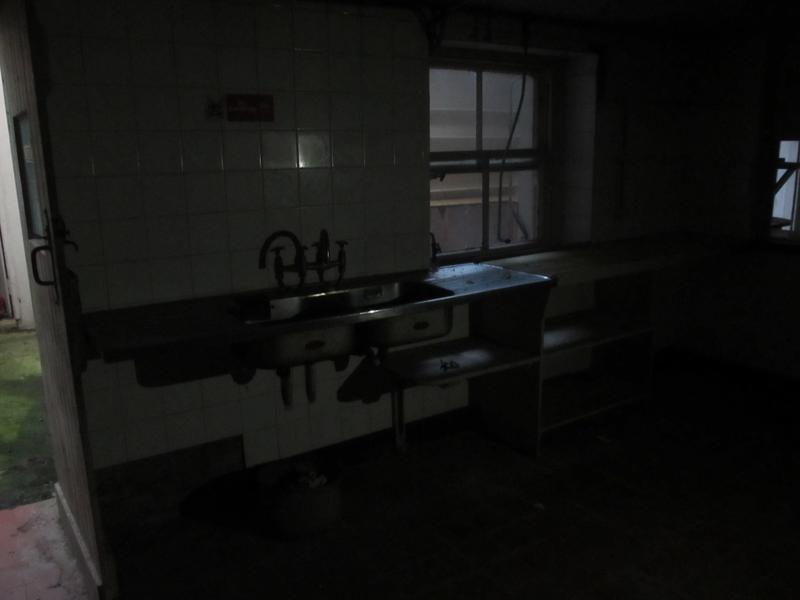 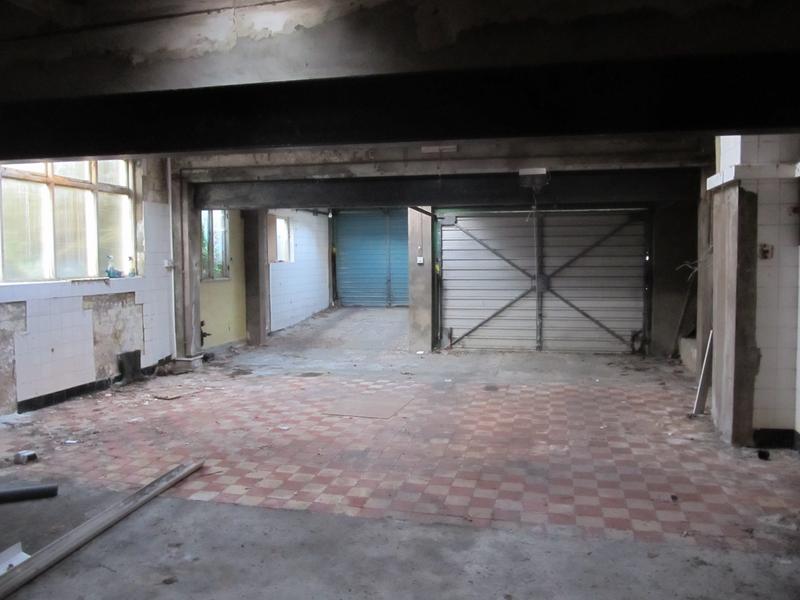 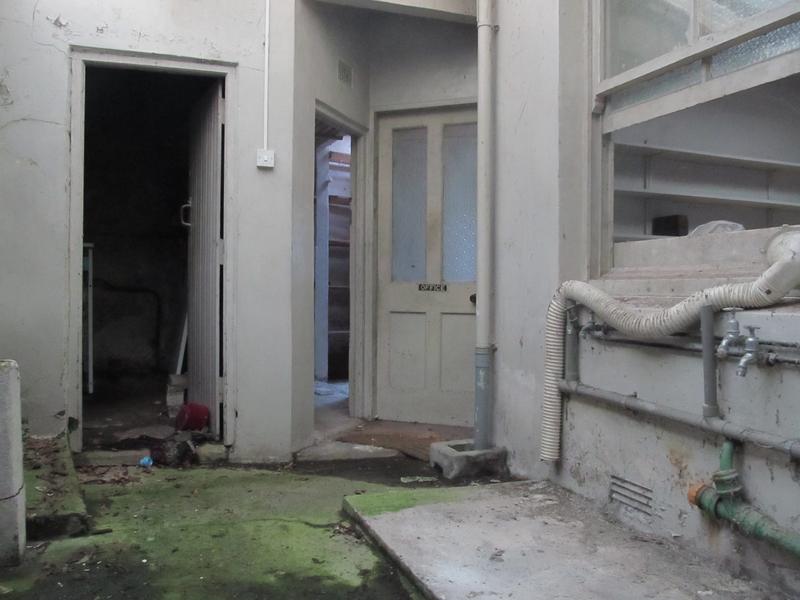 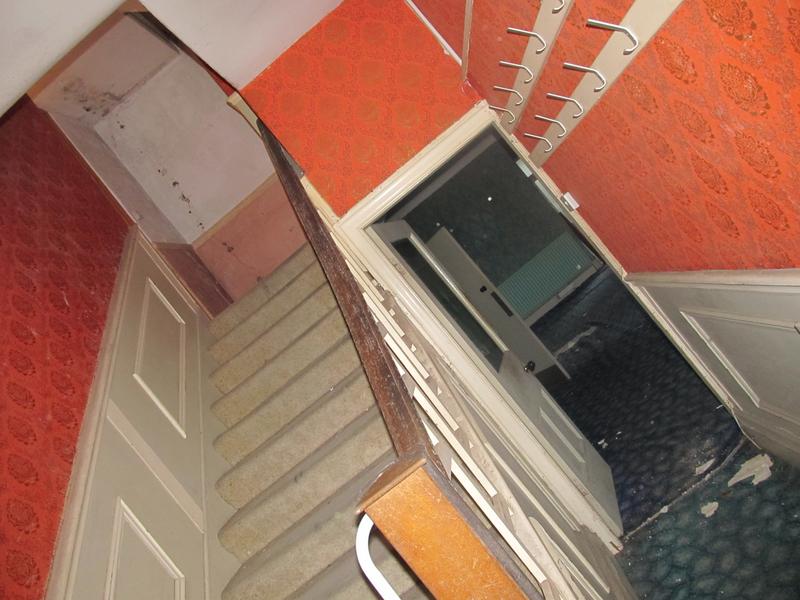 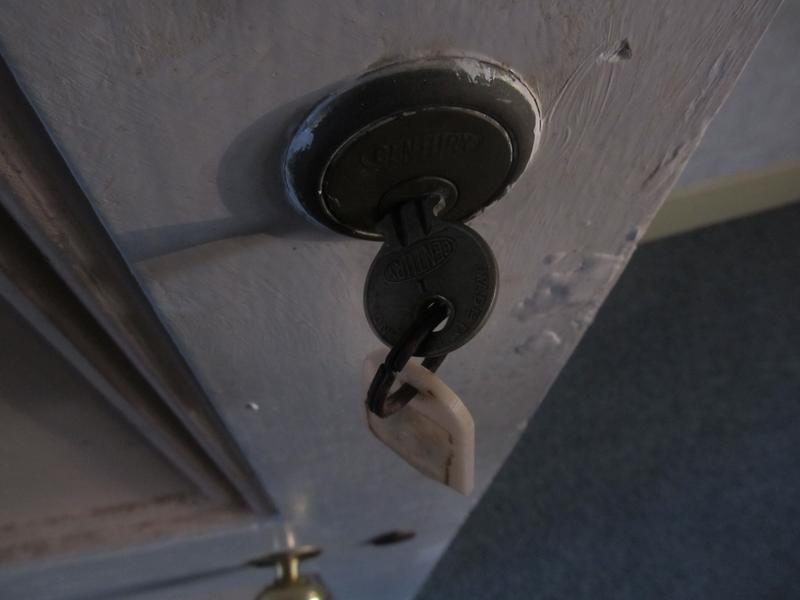 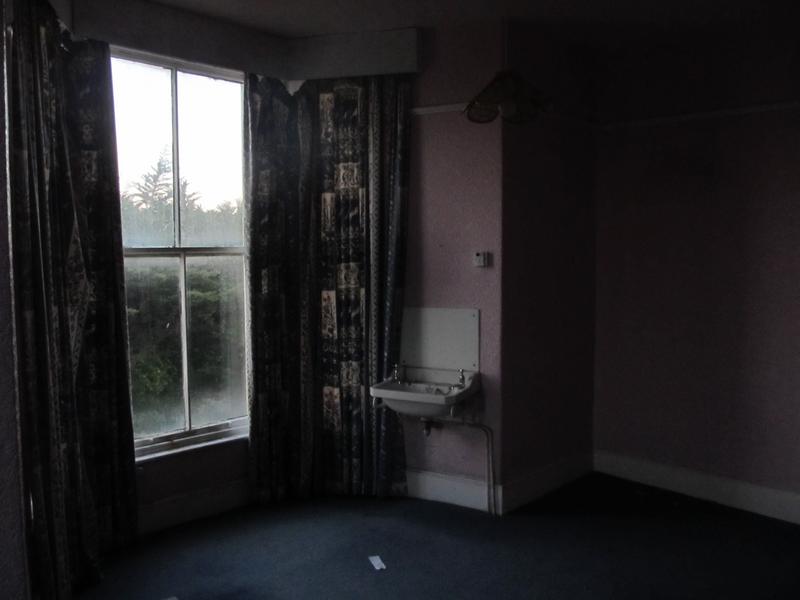 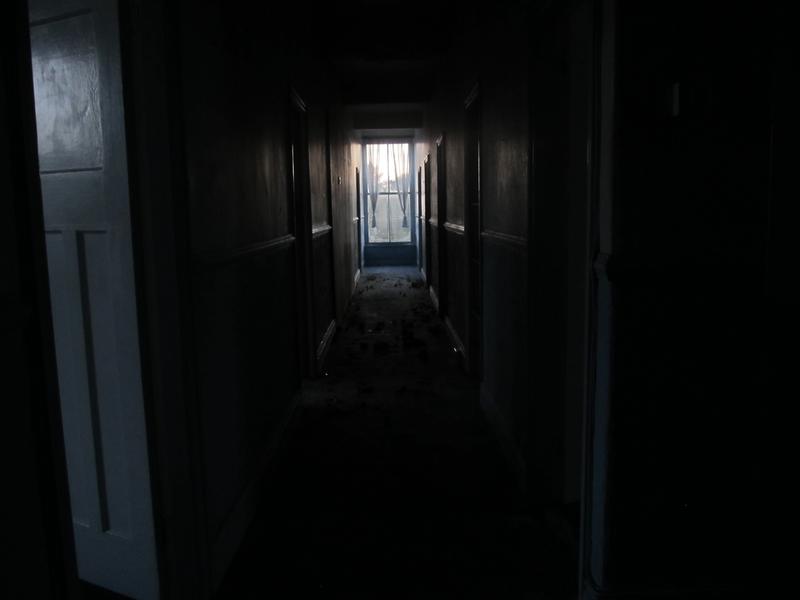 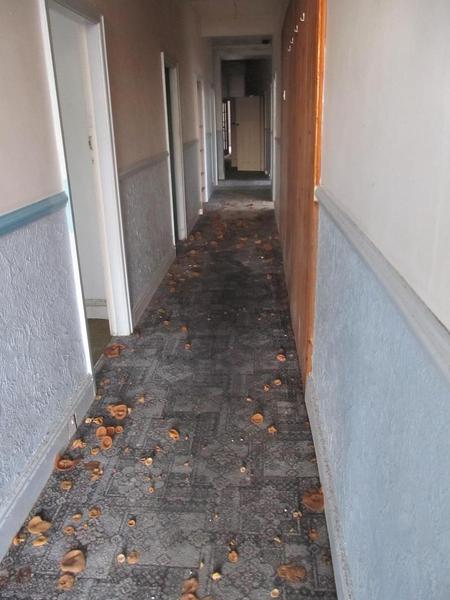 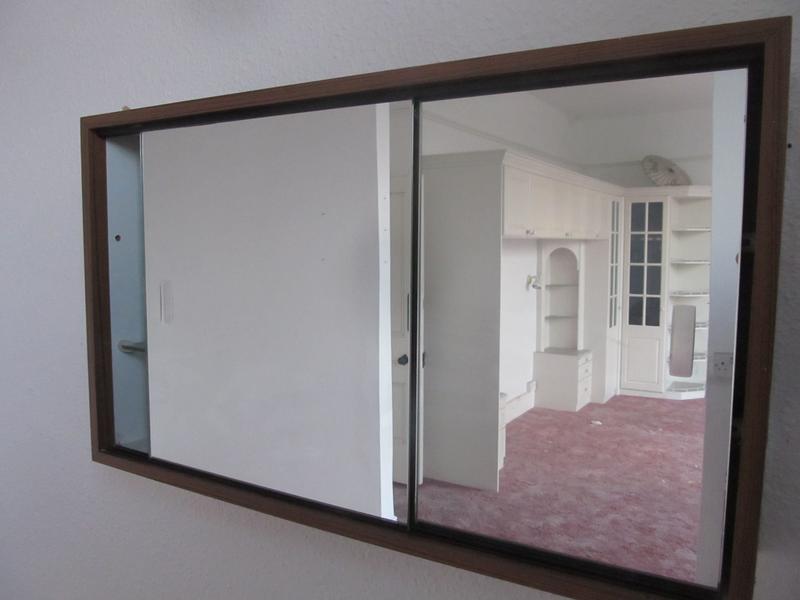 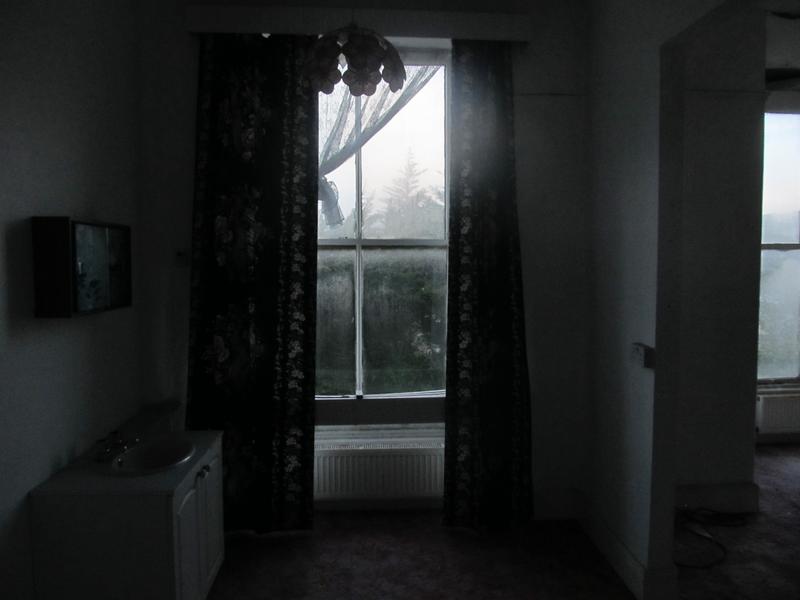 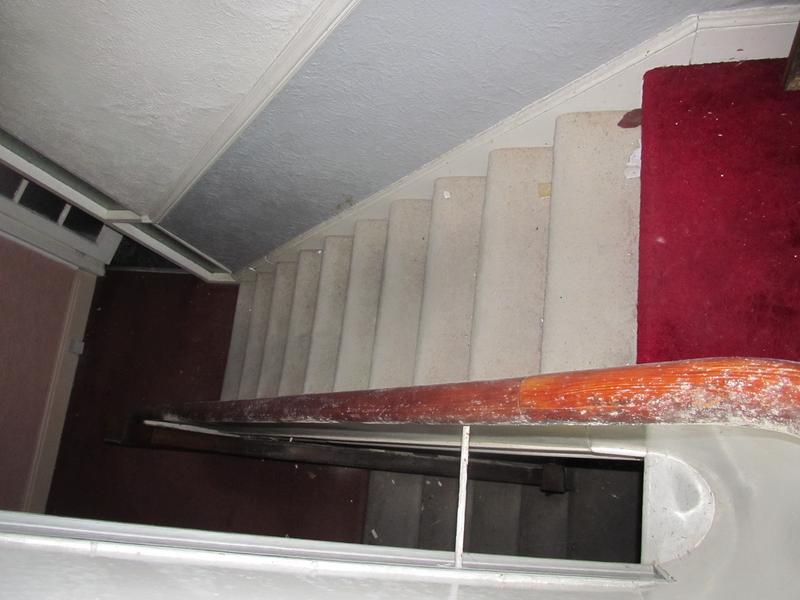 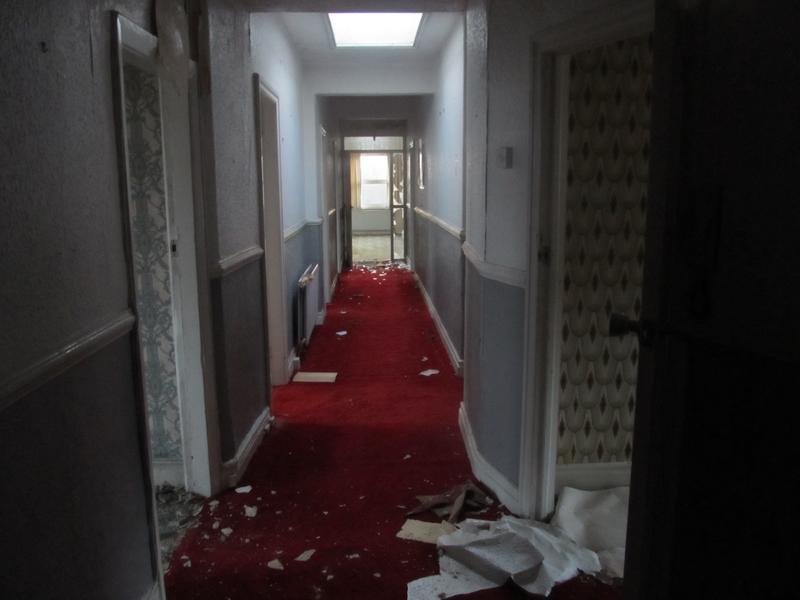 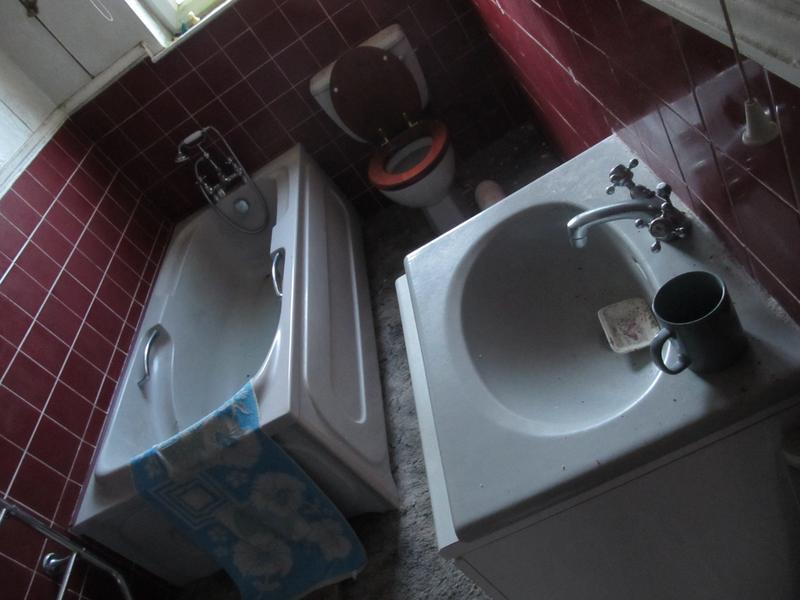 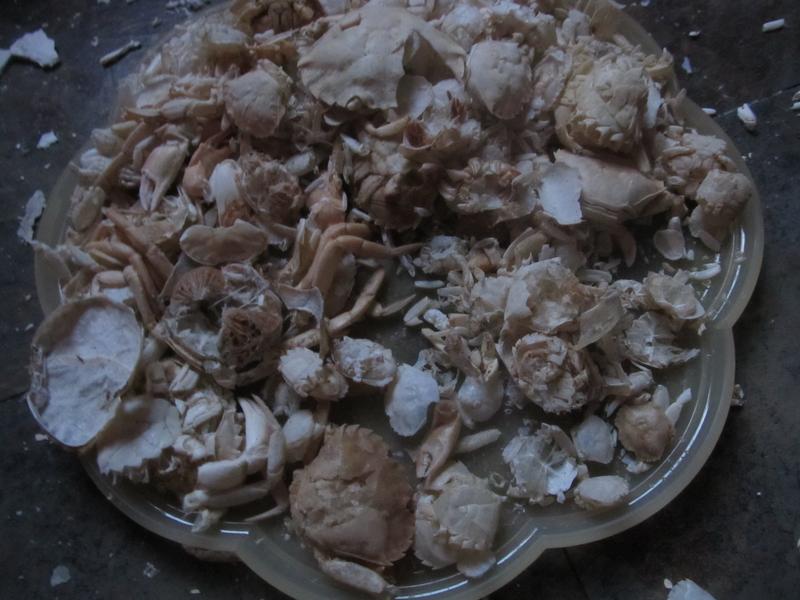 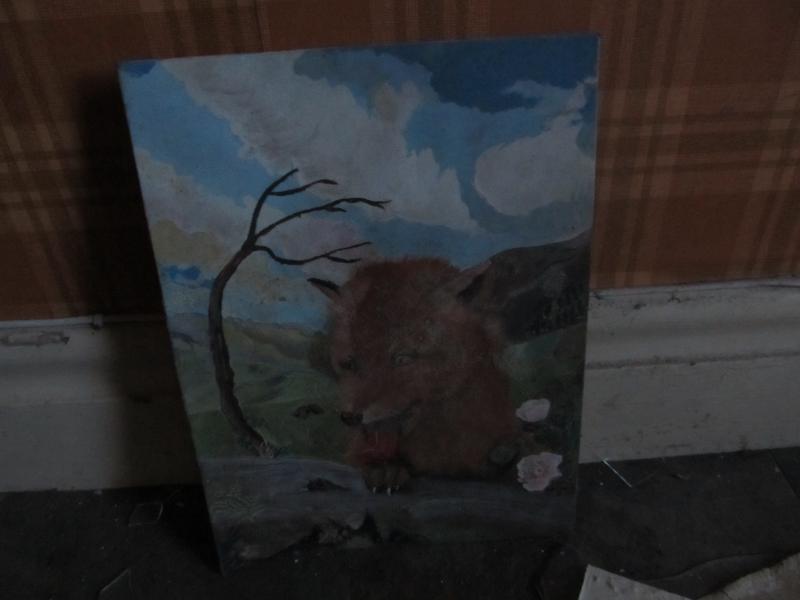 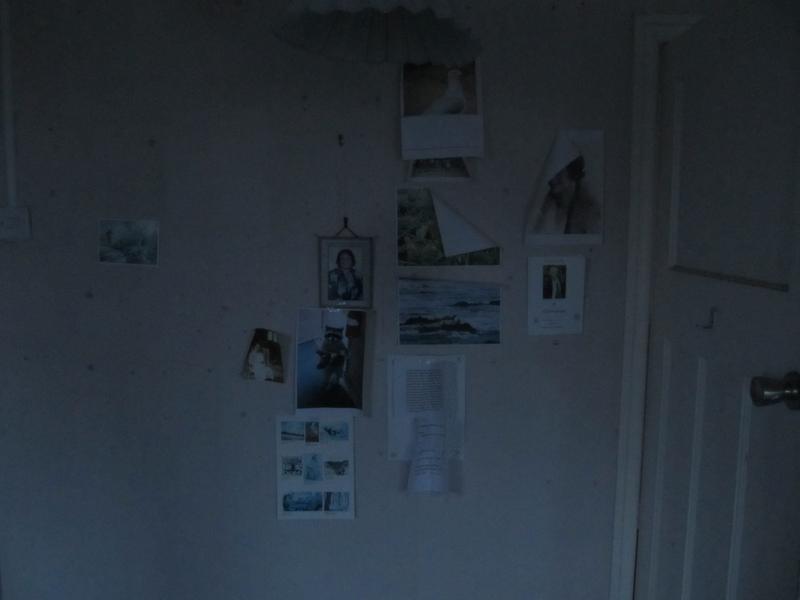 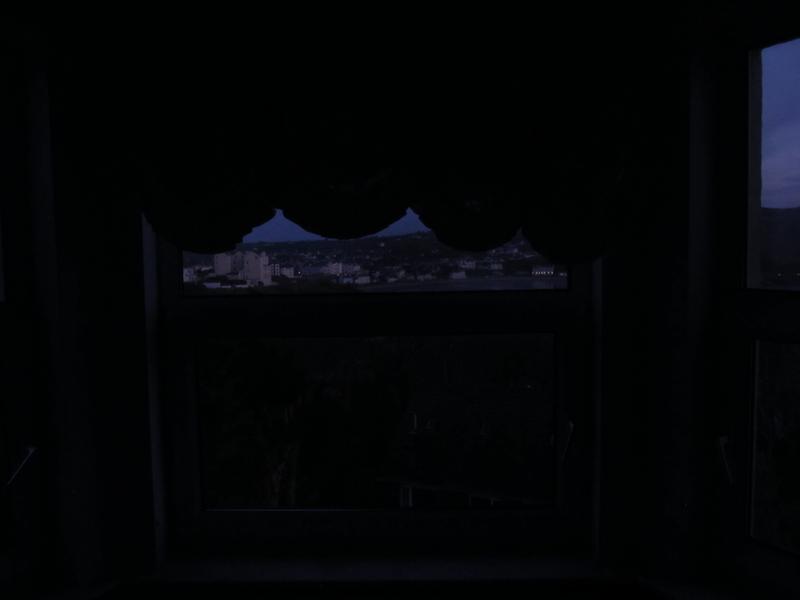 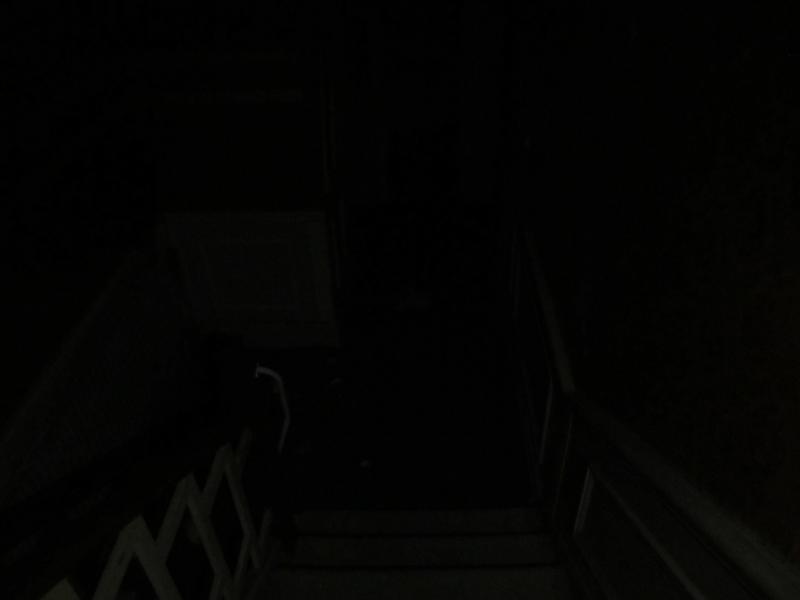 some of the lampshades 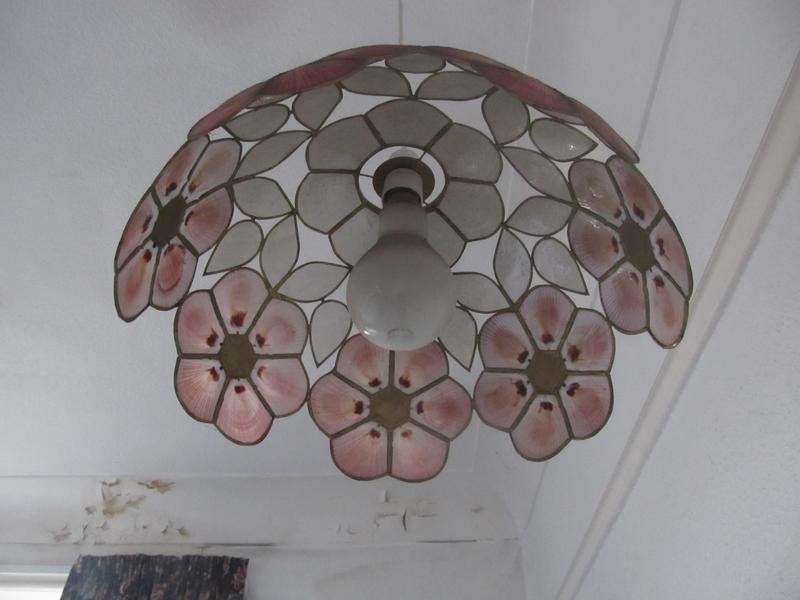 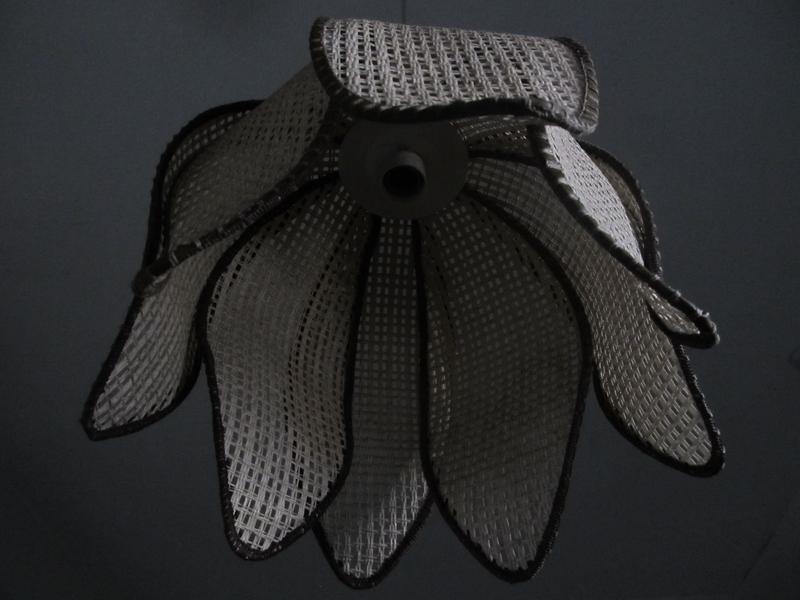 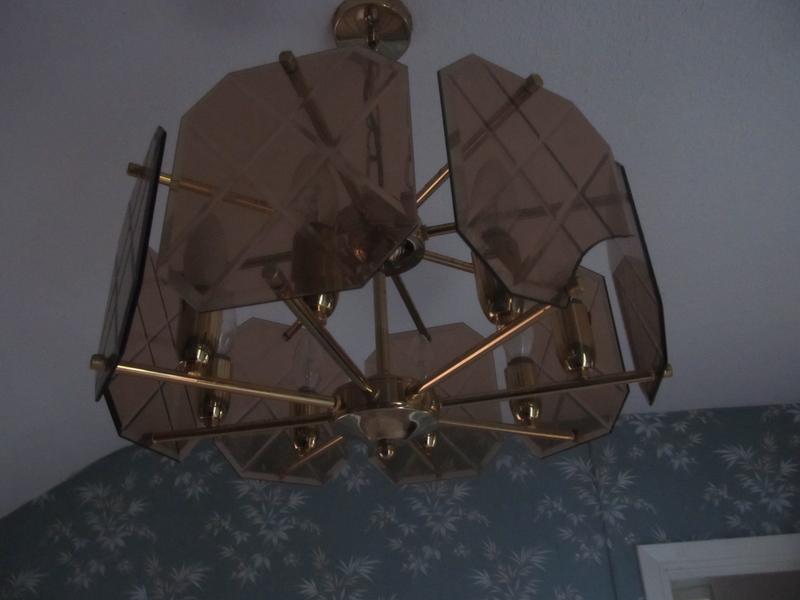 some of the lovely mold &amp; decay the place had to offer 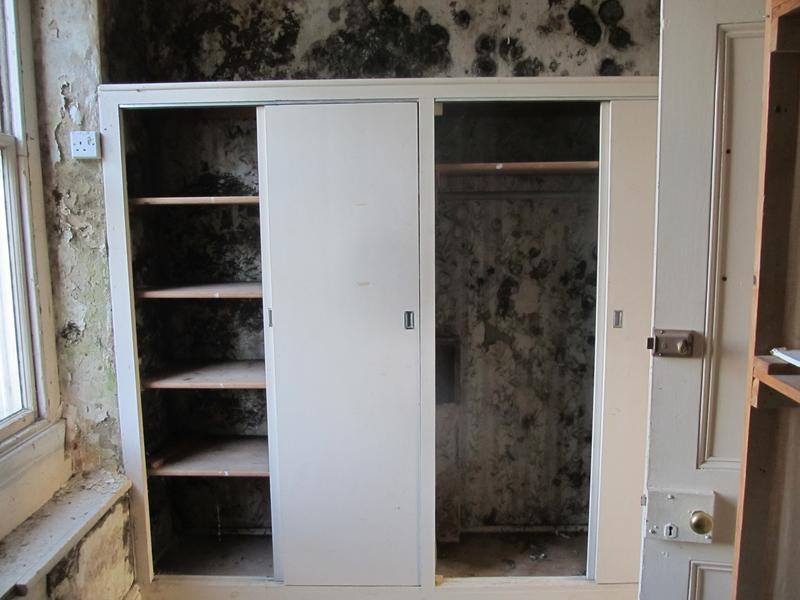 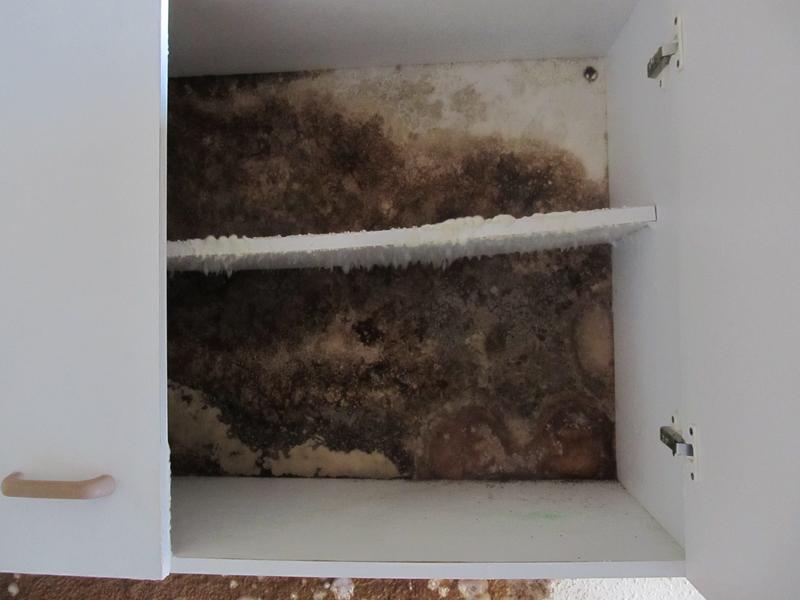 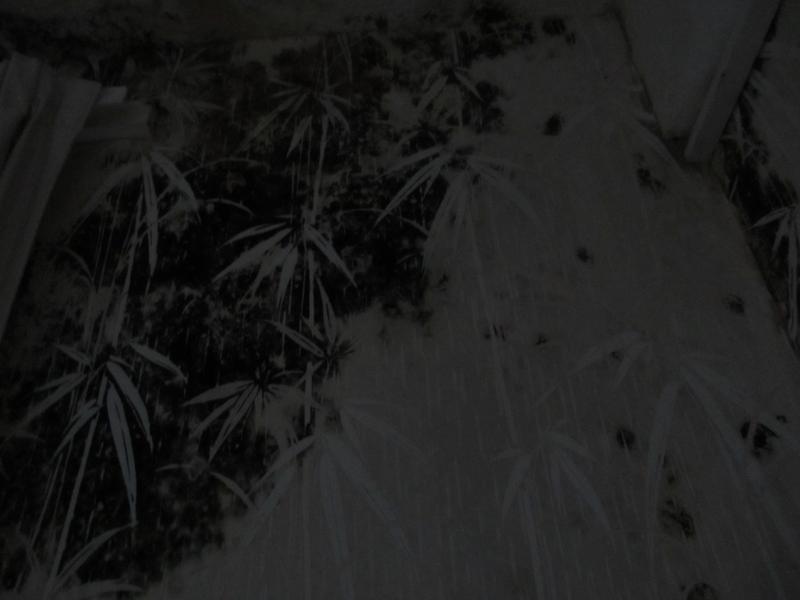 The big mushrooms are really cool. They remind me of a place, a former addiction clinic, that I visited a few years ago. It burned there a few months before my visit. Due to the enormous moisture caused by the extinguishing water grew inside not only mold, moss and fern, but also these large mushrooms.

Andy said:
The big mushrooms are really cool. They remind me of a place, a former addiction clinic, that I visited a few years ago. It burned there a few months before my visit. Due to the enormous moisture caused by the extinguishing water grew inside not only mold, moss and fern, but also these large mushrooms.
Click to expand...

Ah nice one, you got a report of it floating around on here??


hamtagger said:
The lampshades are cool  There mustn't be many places on an island so good effort mate @urblex
Click to expand...

Cheers mate, tbh we have found a fair few decent places over here recently but yeah am a bit worried that we are going to run out of stuff to explore over here eventualy  :lol:

urblex said:
Ah nice one, you got a report of it floating around on here??
Click to expand...

Good question, I'm not sure. I would have to search for it, if I have time again. Quickly I couldn't find a report from me about it here.

Nice explore this. Personally I'd cut the pics you cant really see anything - it detracts a bit from the nicer bits.

I don't know man, looks like somebody was collecting them, must have been pretty old though because every one i tried to pick up crumbled to dust lol.


Dubbed Navigator said:
Nice explore this. Personally I'd cut the pics you cant really see anything - it detracts a bit from the nicer bits.

Nice one &amp; thanks for the advice, tbh i had so many pics to choose from and i kinda preferred some of the darker ones but yeah getting to grips with my better camera now so hopefully my future reports will start to get better