The works was built in 1913 and extended in 1954, to purify water from the Strines, Dale Dike and Agden reservoirs. In 1930 it had the first telephone installed in Bradfield and served well with the Yorkshire Water Authority taking over in in 1974. The UK’s water industry became privatised in 1989, the premises closed in 1994 following the completion of the new Water Treatment Works in the Loxley Valley.

Proposals to convert the derelict water filter works into housing have being held up by bats. A protected species survey has to be carried out in the summer (2014) before a decision can be taken on an application to turn the derelict building into 15 studio apartments. The scheme, which also involves adding five cottages in the grounds and using old ponds as a trout farm, off Mill Lee Road, has been withdrawn for the time being. It is due to be resubmitted to the Peak Park planning authority once the survey results are known.

Bit off the beaten track this one... that said the works is set in a picturesque village situated just outside Sheffield. The building is built from yorkshire stone and sits well in its surroundings albeit in its derelict state. The building is sat on large plot of land although the works itself is a little on the small side considering its past as a water works. The works consist of three rooms, one of those smaller to the rear of the building. Theres also a raised office area off one of the larger rooms and toilets at the opposite side. The building is in good condition to say it's been left for over twenty years with easy entry to the building. Theres lots of graffiti some of which are shown in the post... this said not all are represented here. Its definitely worth a visit and offers entry level explorers a great insight into urban exploring + theres a great pub just across the road offering a great local ale. 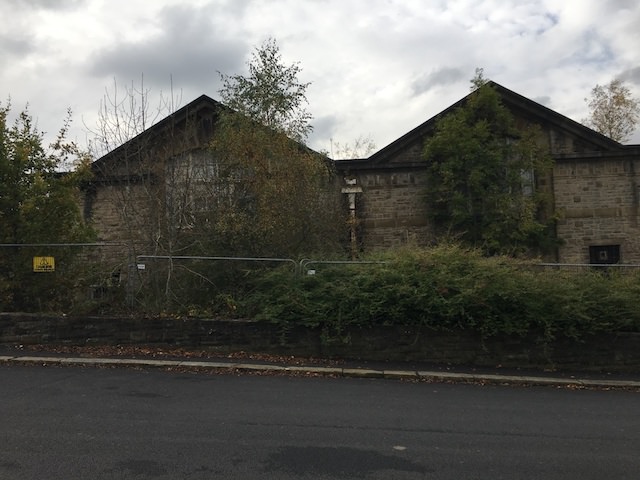 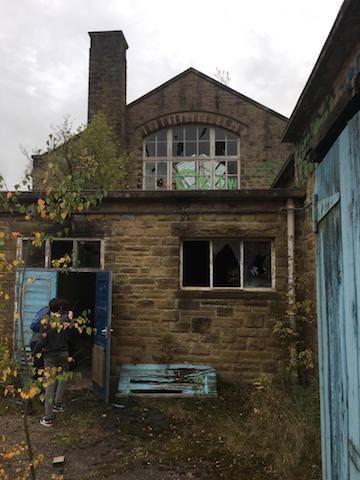 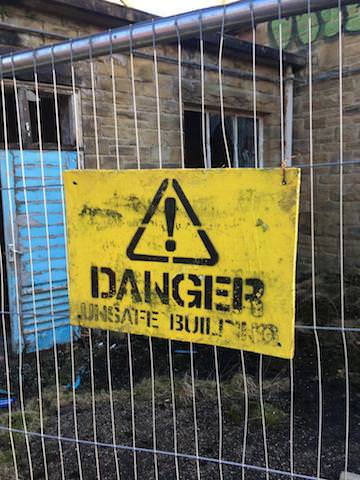 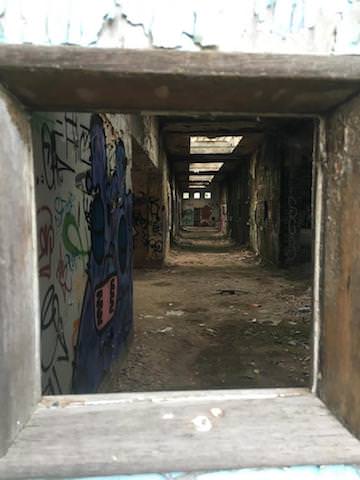 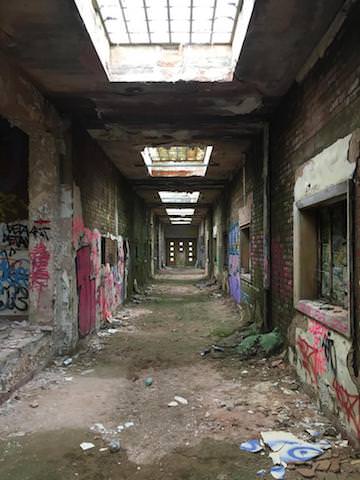 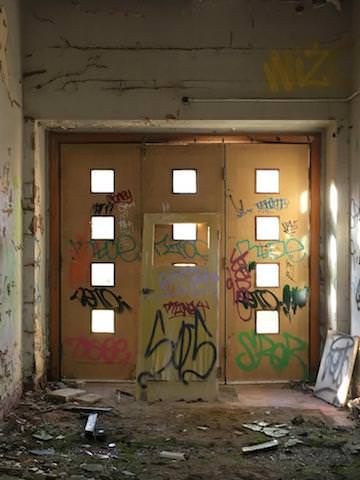 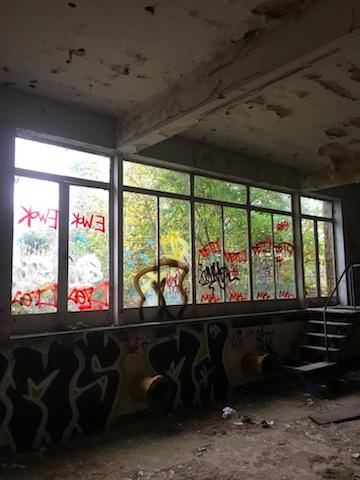 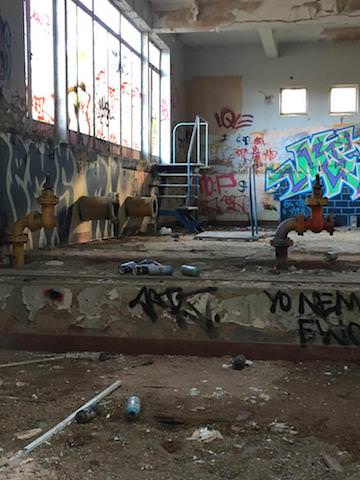 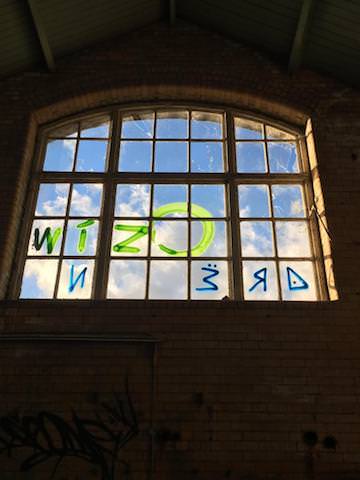 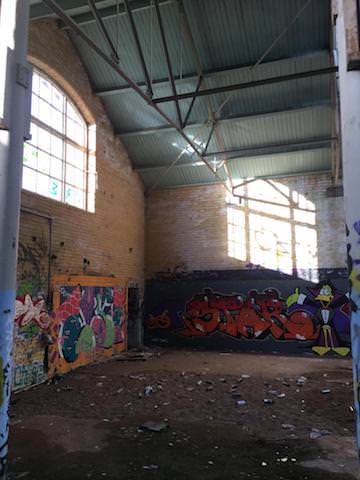 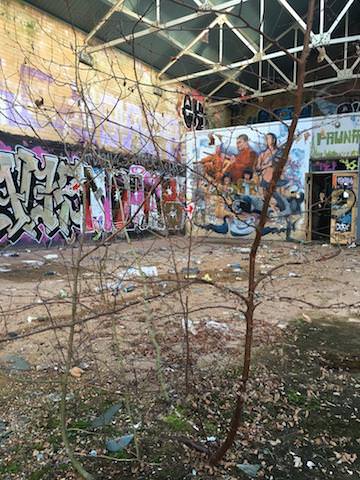 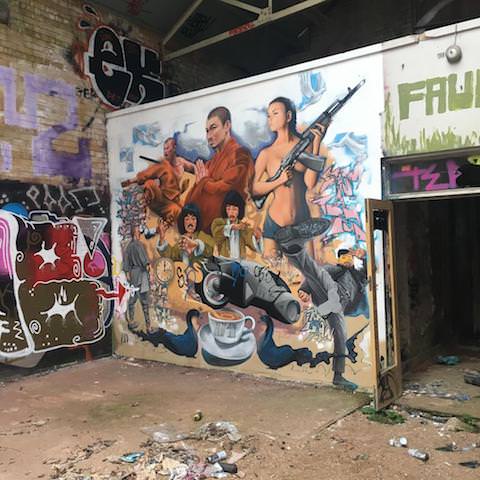 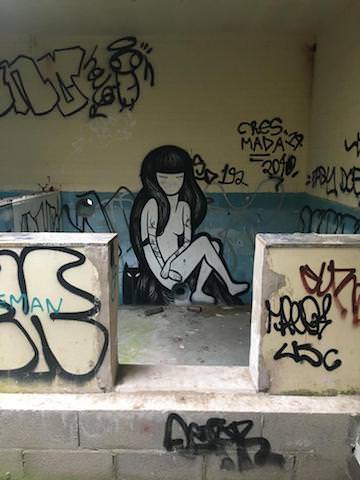 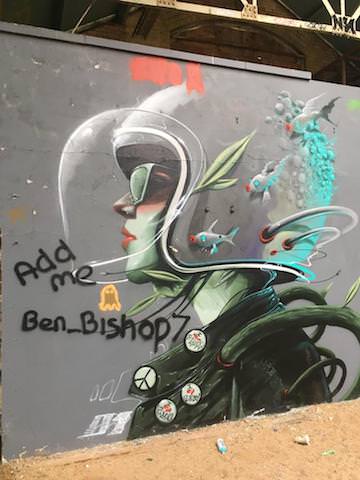 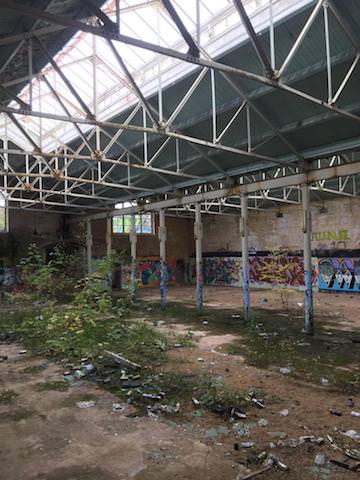 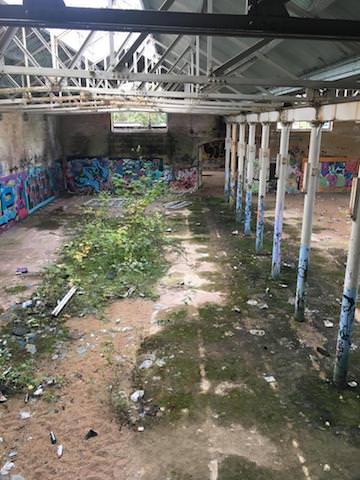 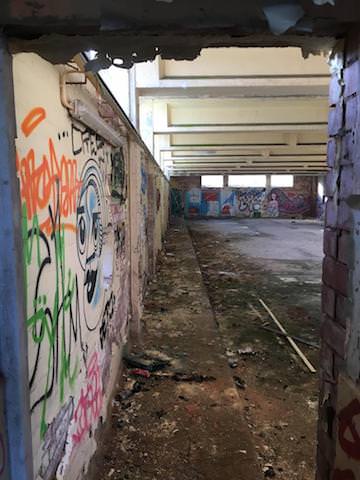 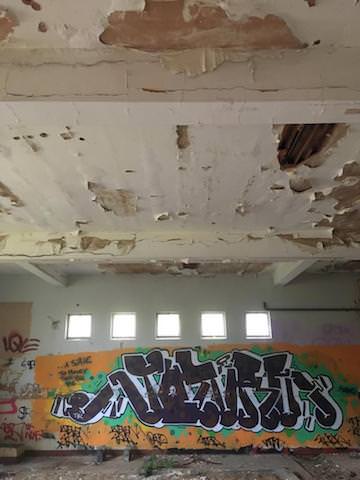 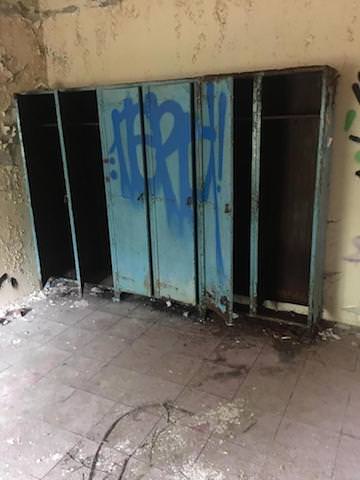 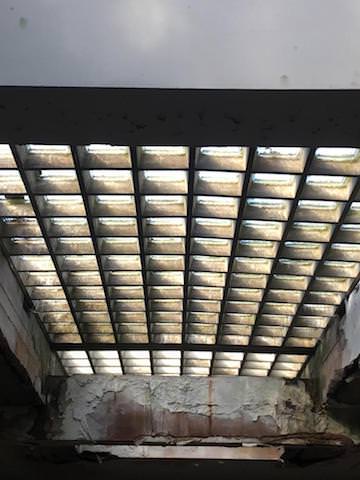 Some artwork in there but i'm wondering why they've bothered with secca and CCTV etc here?

hamtagger said:
Some artwork in there but i'm wondering why they've bothered with secca and CCTV etc here?

Stupid in my opinion!

Doesnt look a bad wander that, nice one