I was told about this place by some pensioner explorers who loved the street art around Sheffield, set off the week after to have a look for ourselves. Set in a lovely little village, not much left inside now but some amazing street art in there!

The water works was built in 1913 to filter and treat water taken from the Dale Dike (the cause of the 1864 great flood of Sheffield),and Agden reservoirs in the nearby Loxley Valley. The water works was cutting edge technology in it's time and it even had the first telephone to be installed in Bradfield back in 1930 apparently.

In 1974 the Yorkshire Water Authority took over and then during the Thatcher government some years later, the entire UK water industry was privatised with the Water Act of 1989. The pumping house at Lower Bradfield was abandoned in 1994 when a new pump house and processing plant was built Further down the Loxley valley. According to the locals the building attracts unwanted visitors and is a constant eyesore and a morbid reminder of Lower Bradfields grim past.

The only small remaining hints of the buildings past 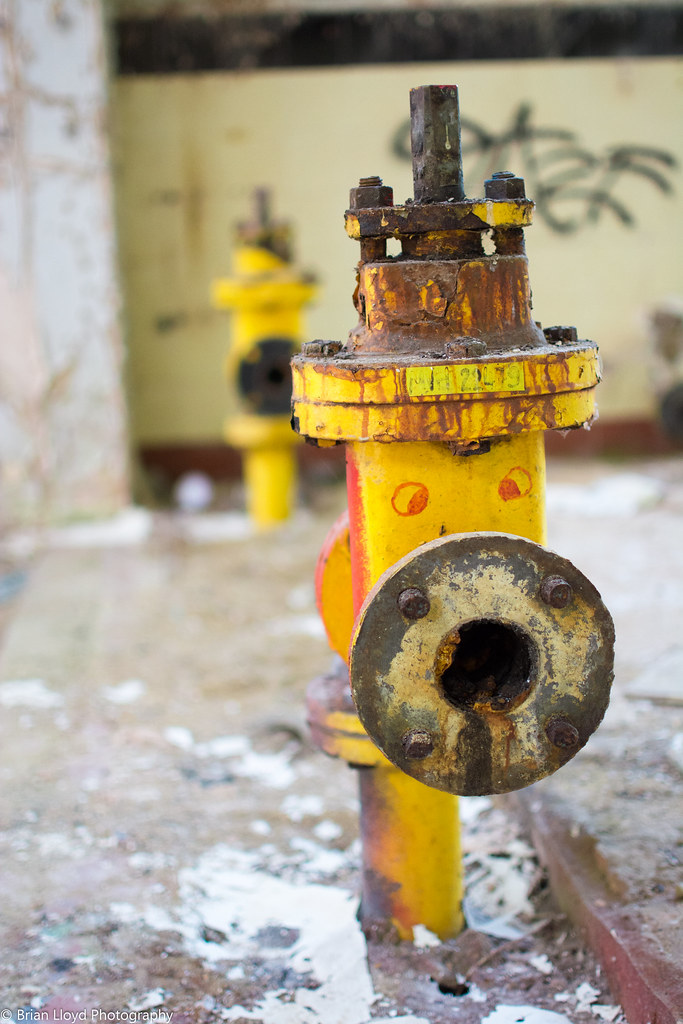 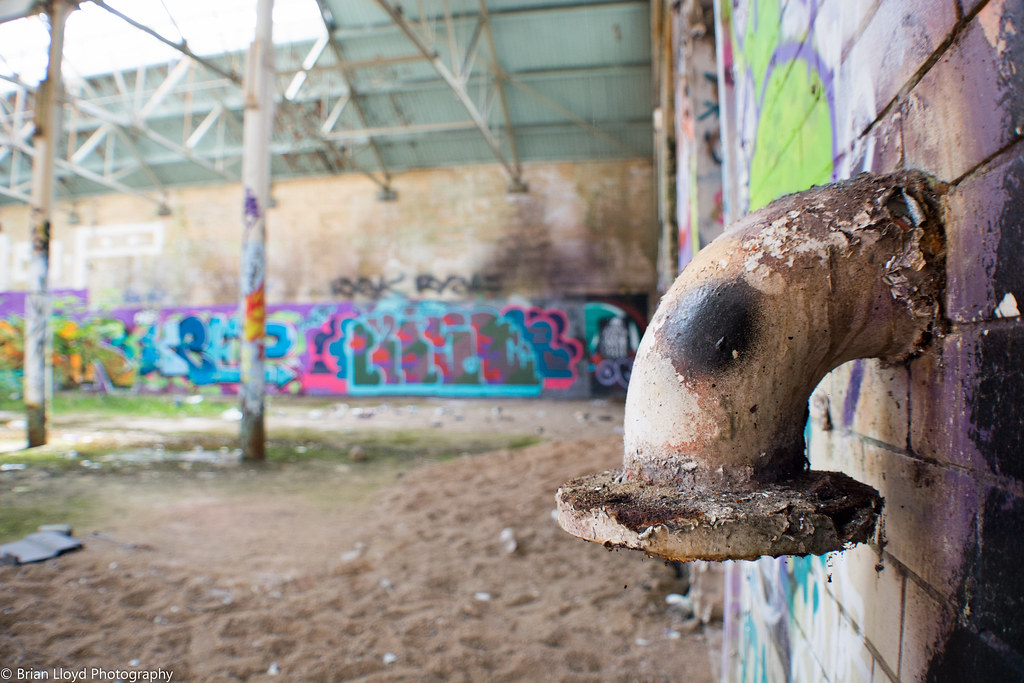 Now some stripped out rooms.. 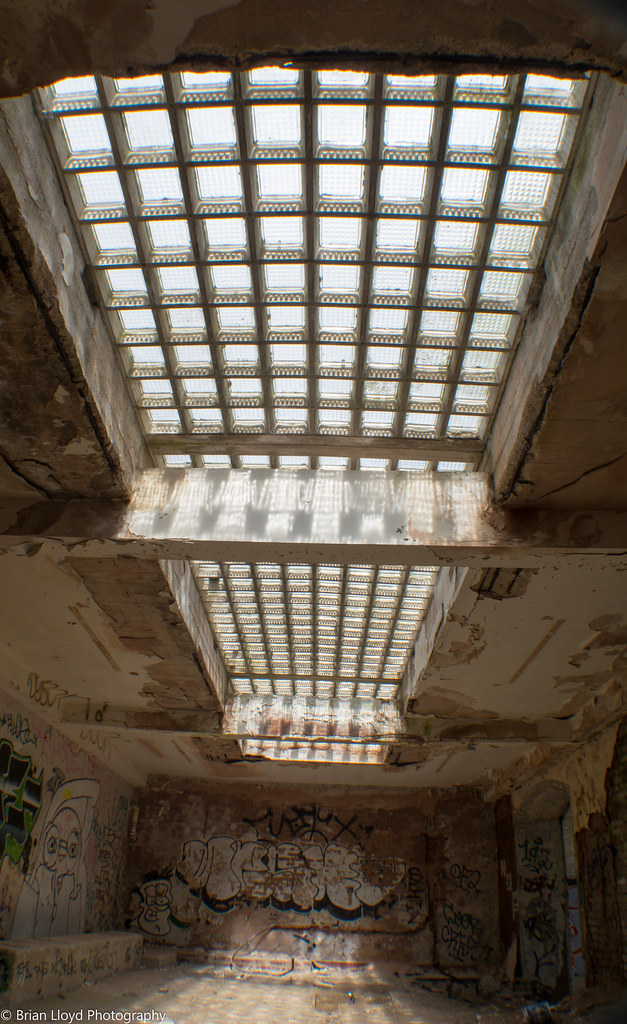 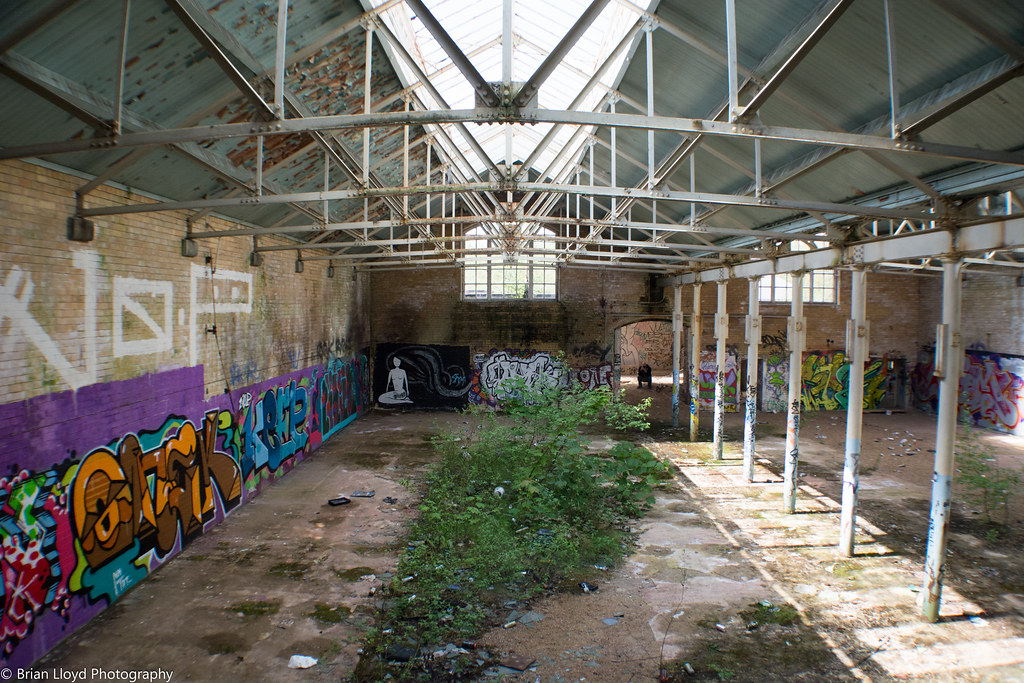 And finally, some of the best street art I've ever seen... 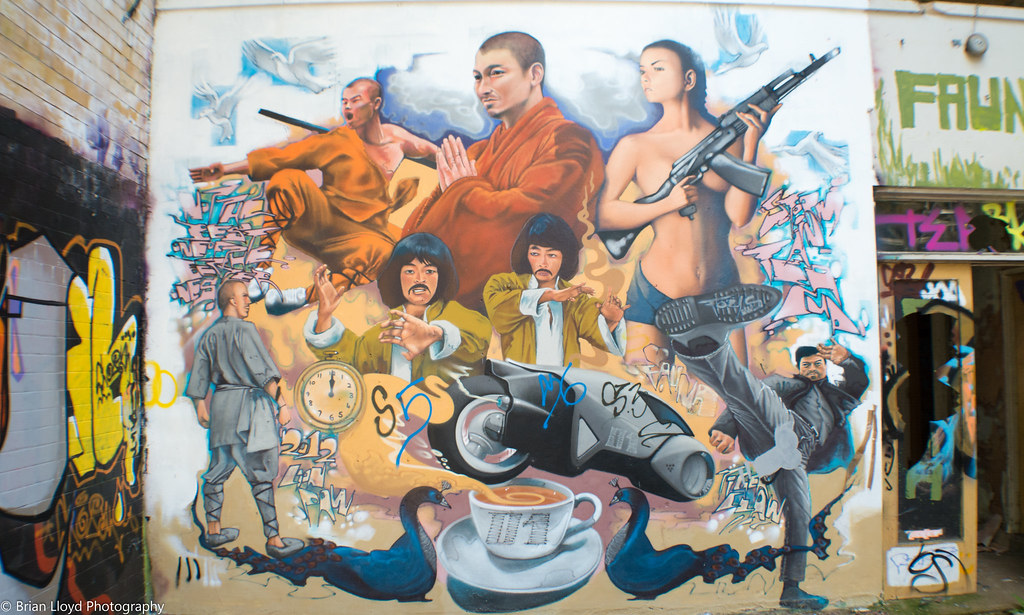 Oh.. and a fun looking pigeon

Pretty decent quality artwork there too, especially the martial arts one

Would like to have a look around here one day

Worth a little visit if you are close by. The grafitti changes regularly in there as well