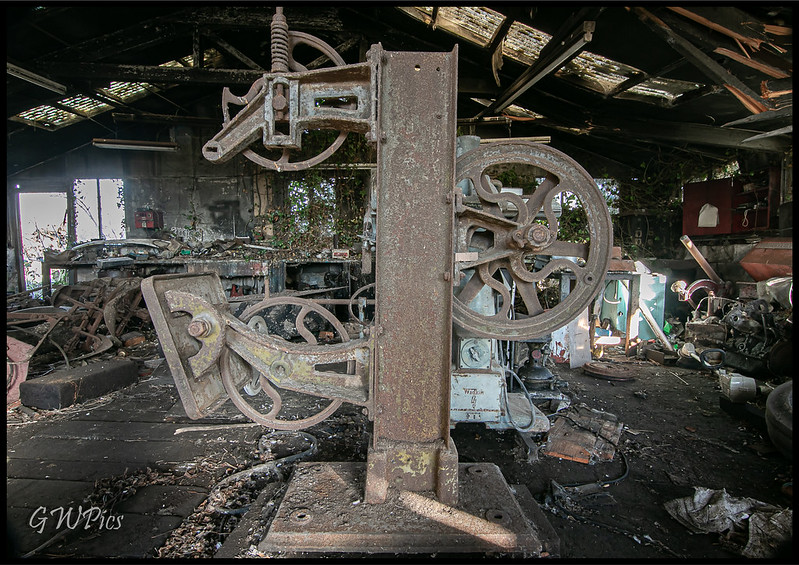 In 1946 Mr H.C. Brown had the inspiration to buy ex Army buildings, dismantle them, sell them and re-erect them as farm buildings for livestock and implement sheds and this turned into a very interesting and successful business. As the business developed Mr Brown decided to design, manufacture and erect new timber buildings. 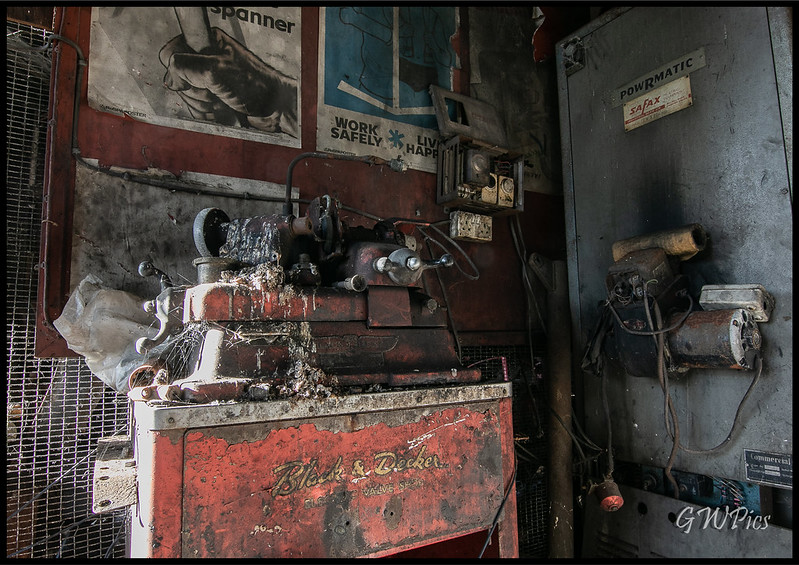 Mr Brown and his staff renovated old buildings and turned them into workshops designing and manufacturing Poultry Houses, Implement Sheds, Cedar Bungalows and Village Halls. Added to these were Piggeries, Garages and Garden Sheds. These early designs have been developed into the buildings we now manufacture, supply and erect all over the country.
In 1963 Mr & Mrs Brown decided to form the company Browns of Wem Ltd and became the sole directors. At this time it became necessary to expand and a new factory and office block together with a maintenance garage were built, by this time 200 men, 18 office staff and 4 sales representatives were employed by the company. Along with a large fleet of vans, motor cars and lorries the company were soon supplying buildings to customers all over the British Isles and exporting living accommodation as far away as Turkey. 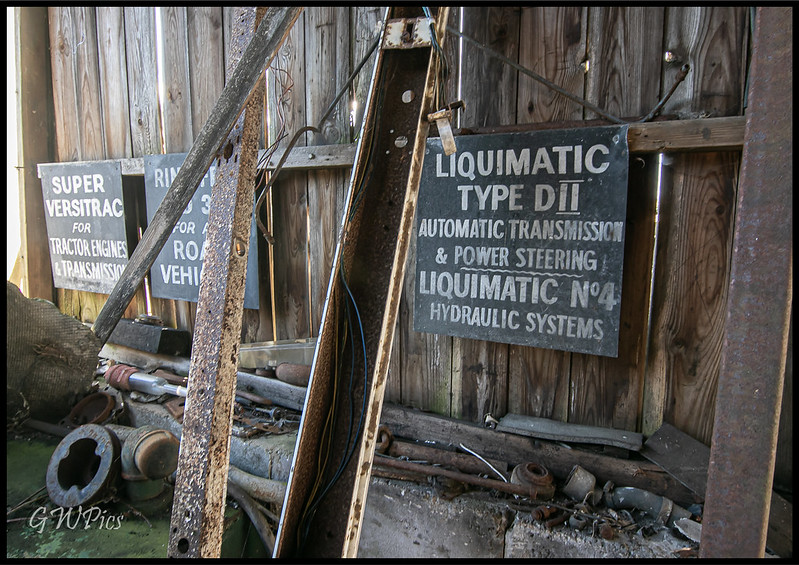 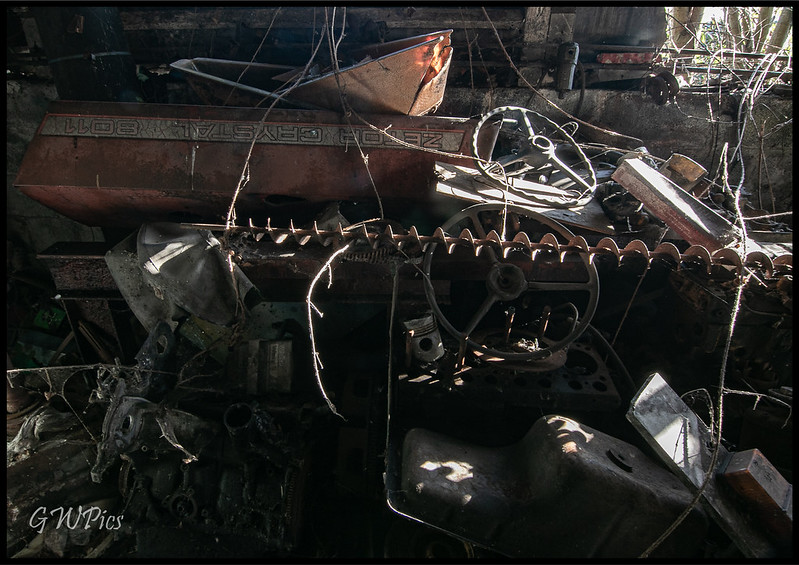 By this time the demand for steel framed farm buildings had developed and two large steel factories were built to prefabricate the steel and extra men were employed to design and manufacture all types and sizes of buildings and to erect these buildings to the specifications of the time.
In the mid 1990’s Mr & Mrs Brown decided to retire from the business and Browns of Wem Ltd was passed down to their four Grandchildren, two of which still run the business and continue to develop those early building designs. 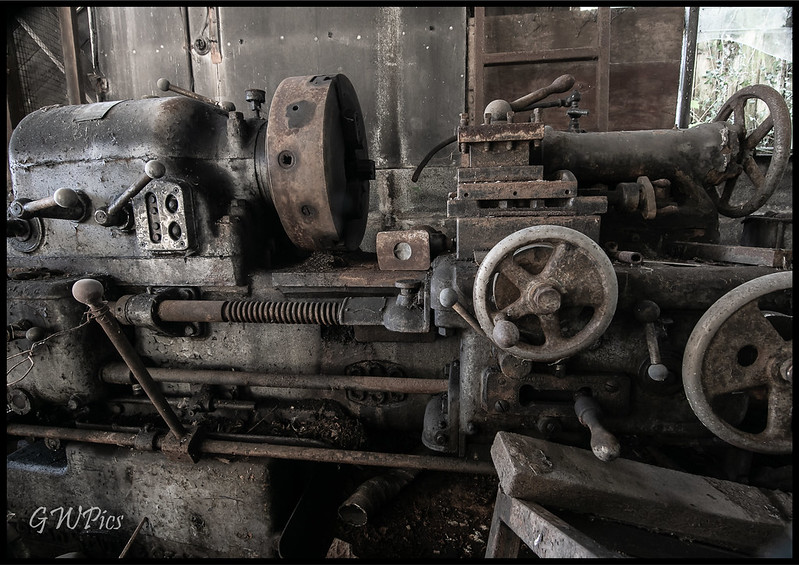 Along side their live works lies an old small workshop presumably where the company first began, this contains an interesting array of unwanted machinery.
Relaxed solo visit here, not much to see so I was in & out pretty quick with minimal pics but is a delightful place. 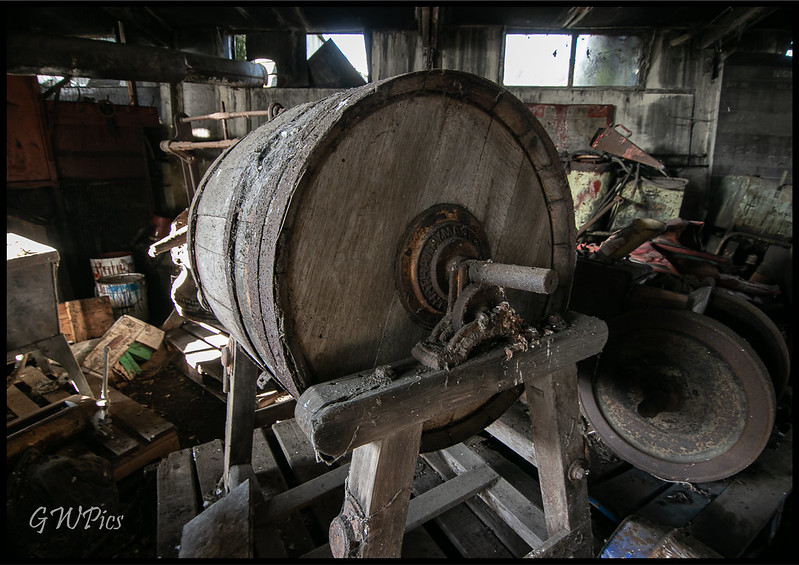 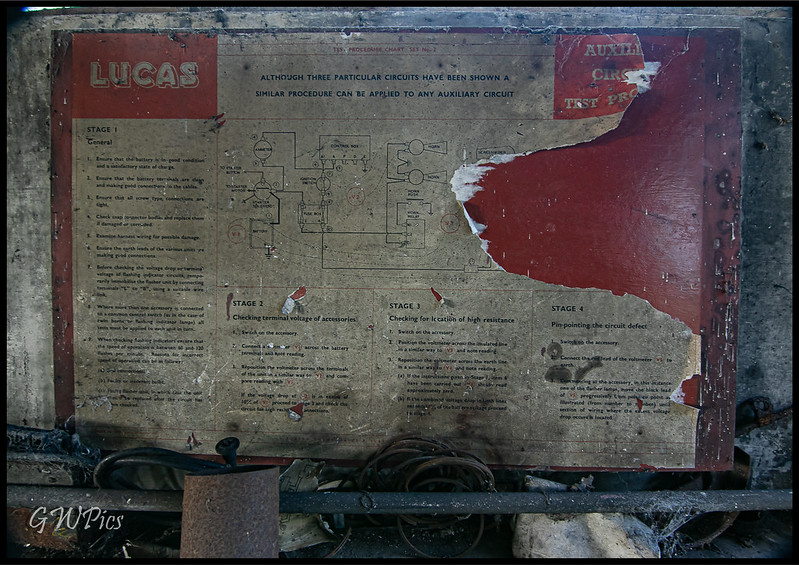 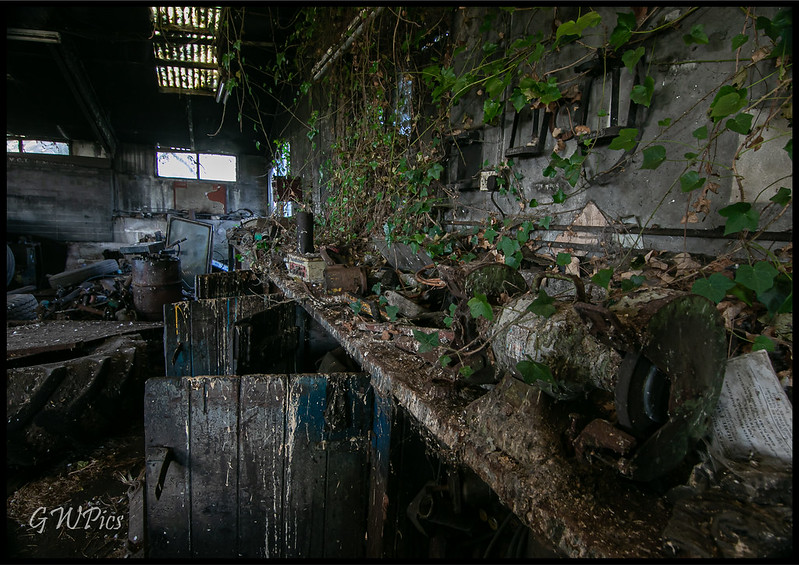 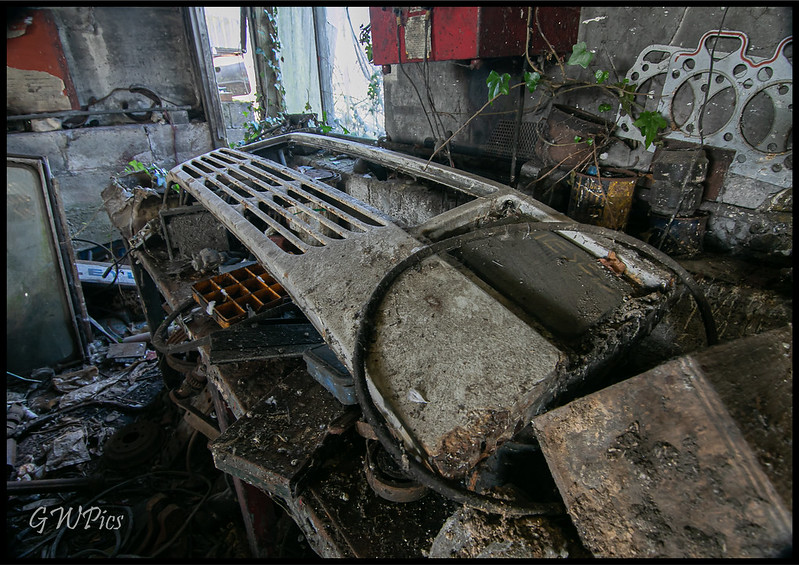 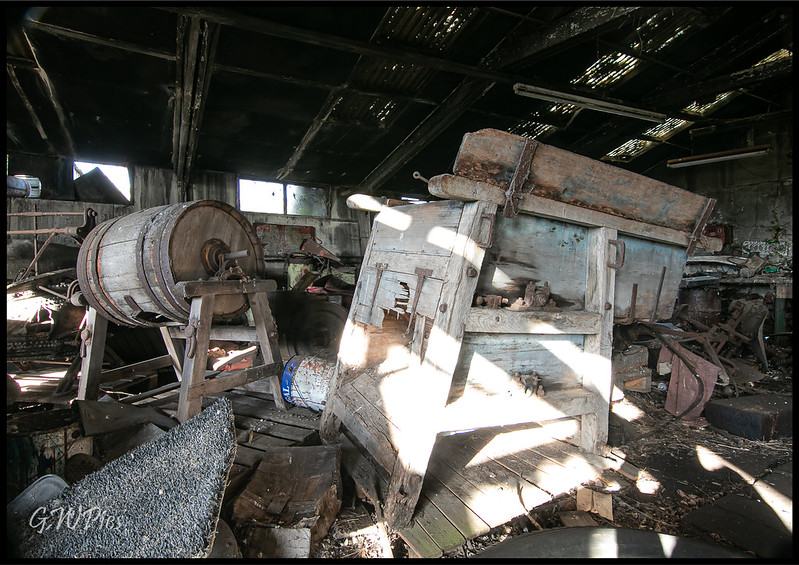 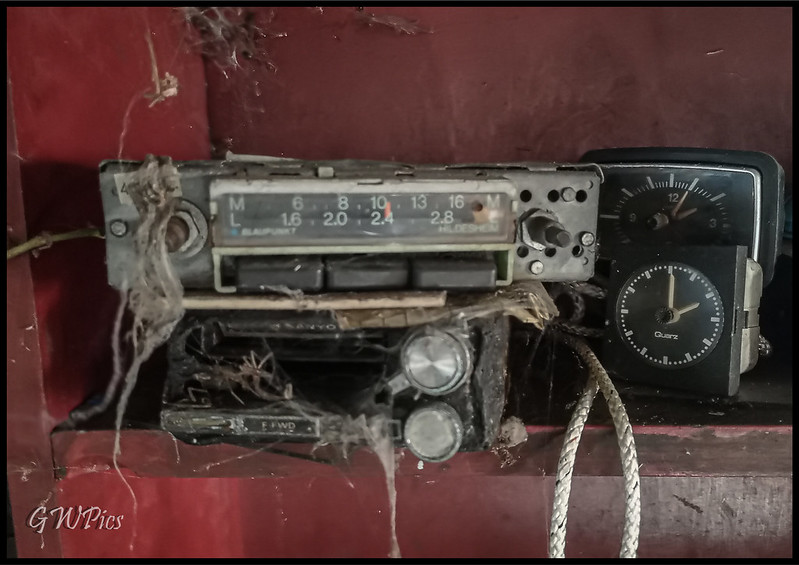 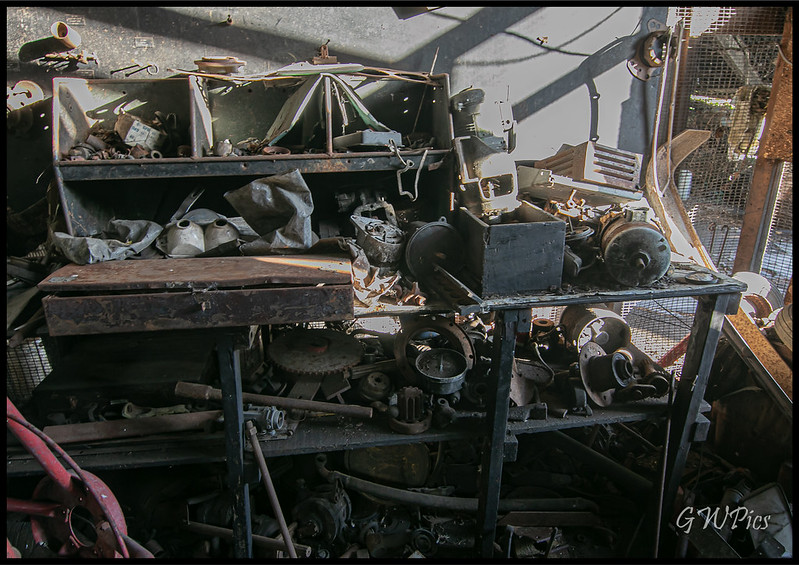 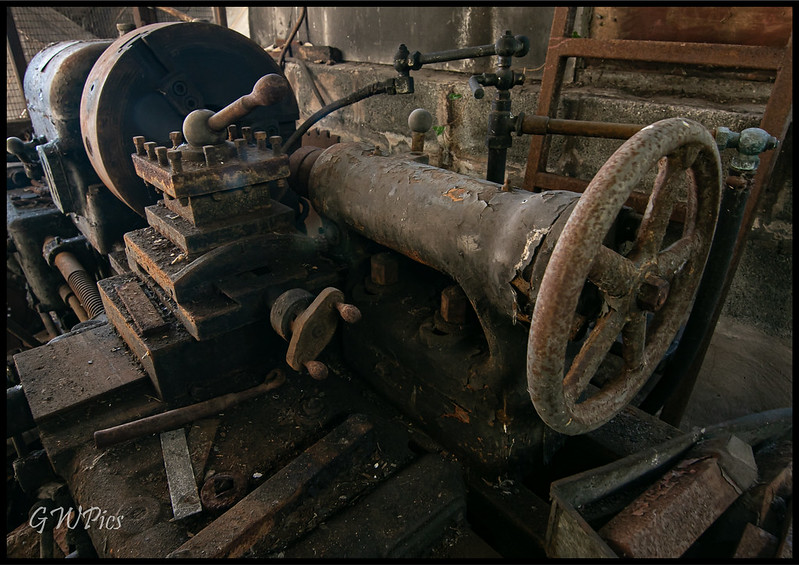 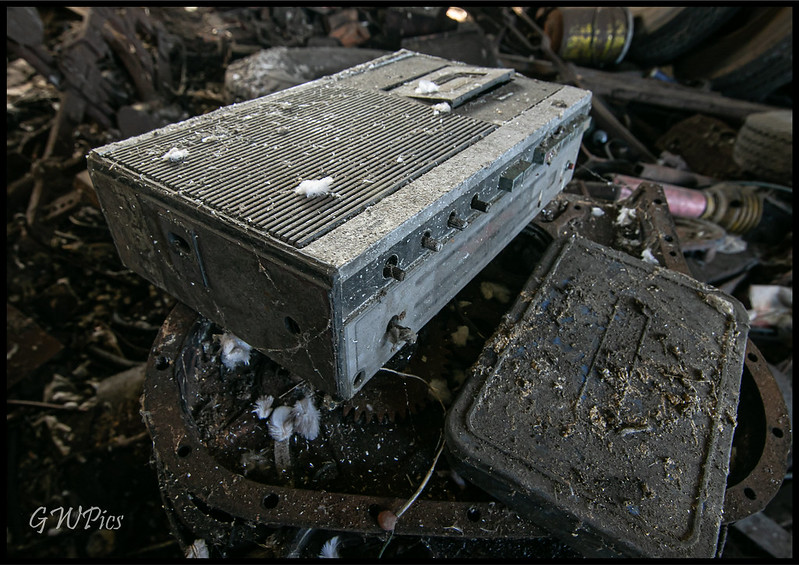 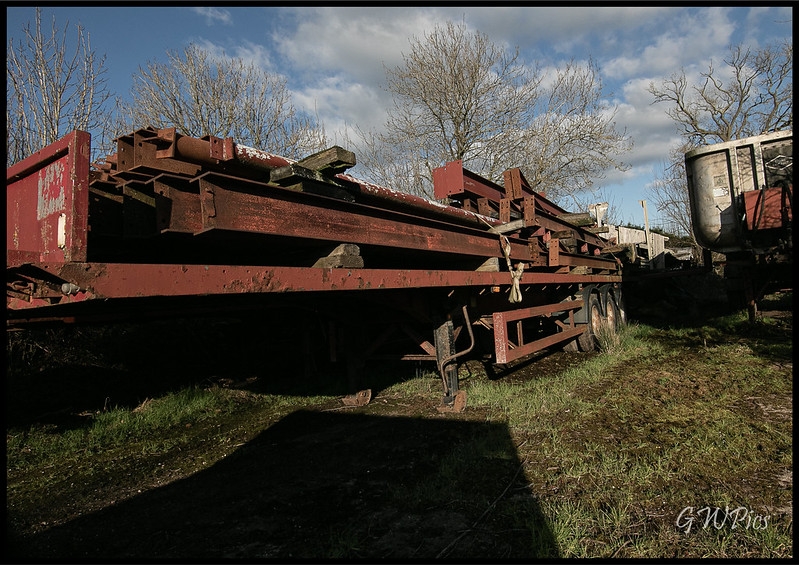 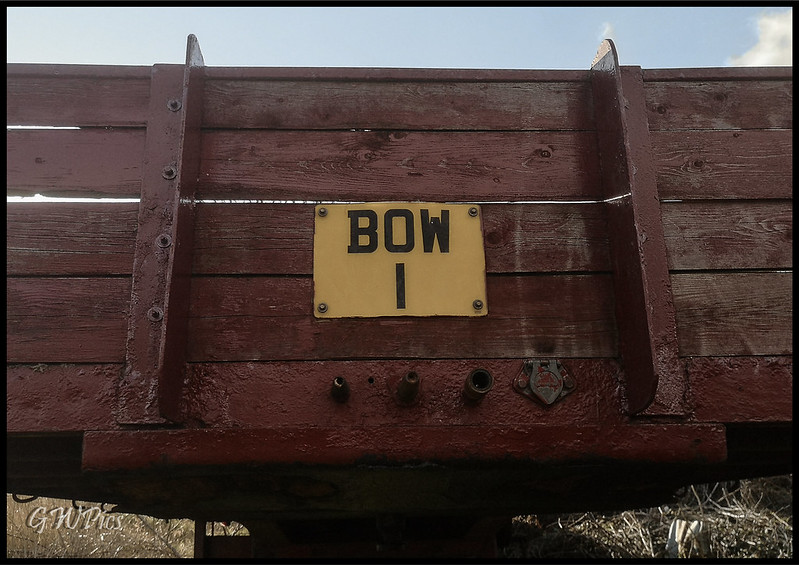