The Explore
It's nice to finally get a site done which has been on the cards for sometimes years. This is a local one to me and I tried it once back in Jan 2019 and got spotted by security on his first ever day of a brand new security contract!! He was lovely but said he must send me on my way. Life got in the way, and well, you know how it goes sometimes.

Fast forward to July 2020 and an absolutely gorgeous morning, blue skies, nearing 30 degrees Celsius, bliss, the perfect exploring temp and conditions, we got on site and noted that they do patrols of here at intervals so made a Bee Line for the clock tower where we thought we should shoot first and work our way down, in pretty basic and universal exploring style.

Fortunately it was at this point that the patrol was done of the site, so we waited in the darkness for 45 minutes before continuing with a trouble free and very pleasant explore of a site which has seen some quite dramatic decay in the last year or so. It does seem like conversion into a hotel may have begun; the scaffolders have punched poles through the windows in many places to install them sadly, which seems a little brutal to me!

We could not cover all of the grounds but we managed all internal areas. It was nice to finally meet @Dragon_Urbex who discussed in great length the Bell in the tower here (he is a ringer!)

The History
Bulstrode house is a Grade II Listed house which lies towards the centre of the Bulstrode Park. The house was rebuilt by Benjamin Ferrey 1860-2 for the twelfth Duke of Somerset, possibly incorporating elements of the earlier buildings. The house is a rambling, red-brick, Tudor-style building with an imposing tower over the main, north entrance and a French Renaissance-style colonnade on the south front.

In 1966, the community here moved to Kent, and the property was bought by WEC International, (a Christian Evangelist Missionary Organisation) who have gradually restored and improved the public parts of the house's interior.

The house was put up for sale in 2016 and it's now intended to be turned into a luxury hotel. It was also used recently as a film set for the latest Johnny English film. I can't see much progress on these plans yet, except for the scaffold install.

Thanks for looking More At: 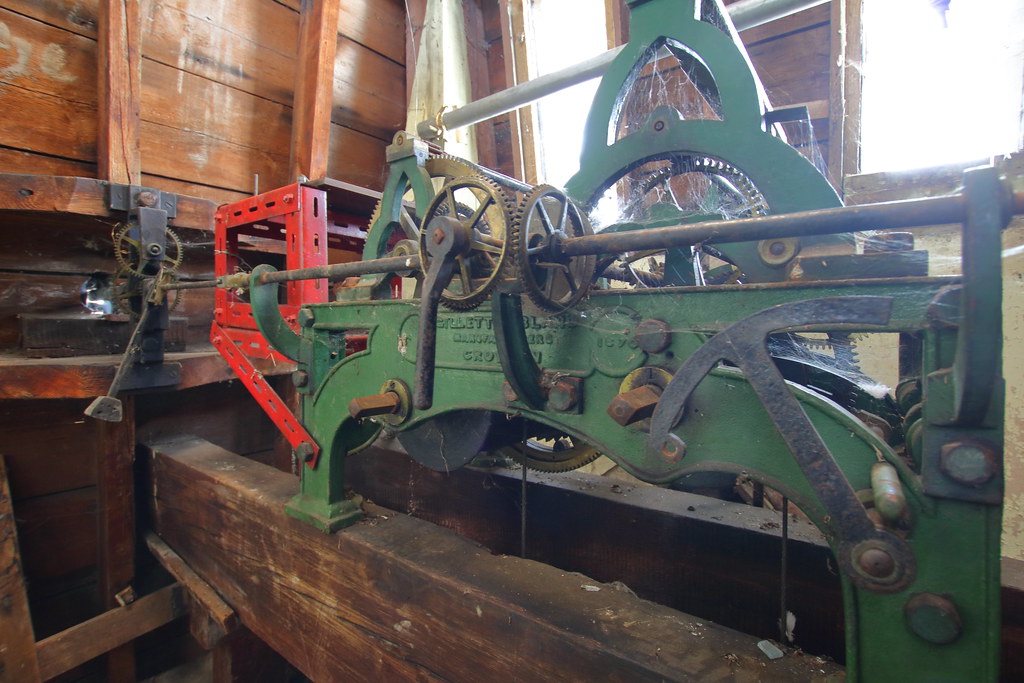 wow that is beautiful inside ...great photos