The once grand Bureau Central administration building now stands decayed and rotting, but still retains nearly all of it's character.

The Bureau Central was the main offices for the de Wendel Family Metal company. The Family had been involved in metal industry since the 18th Century. By the 19th Century they were the 3rd largest iron company in Franc. In 1870 they became the largest iron company after a major furnace upgrade successfully modernised their production.

When they expanding to steelmaking, they needed a grand main office to impress customers and keep on top of their every growing enterprise, and so in 1892 Central Bureau was built. In 1926 the Bureau Central was expanded to cope with the still growing paperwork.

The de Wendal iron enteprise continued to flourish until the post WW2 period where business fell into a decline. The mining industry was nationalised and eventually the whole family company was completely nationalised.

Bureau Central was abandoned in the 1980's after a company merger. The building itself is listed and protected. 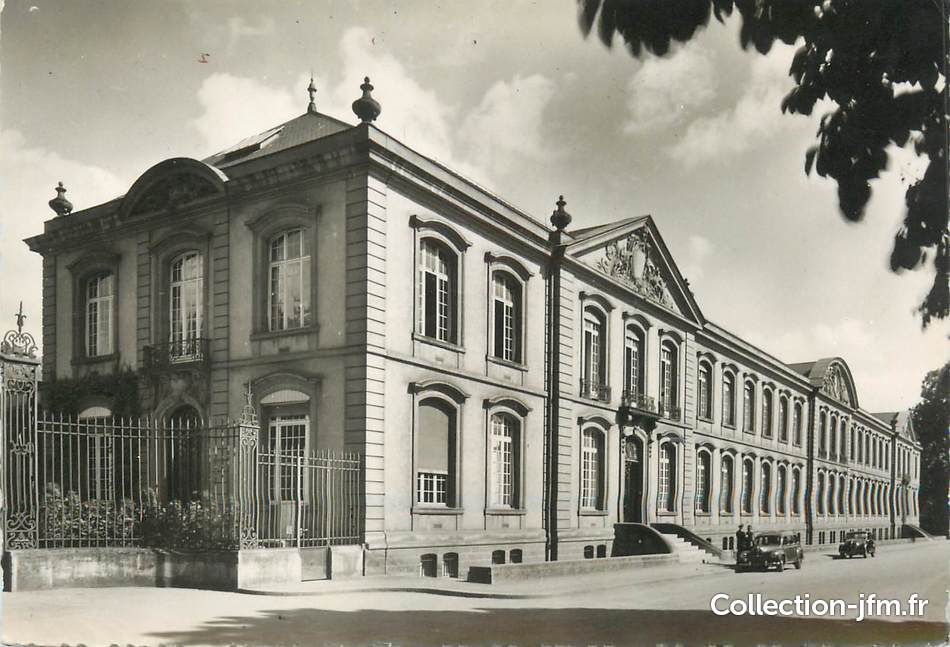 The first attempt at Bureau Central was a bit of a fail as there was a worker cutting trees right behind the building, exactly where I needed to be. So I went off to explore a plan B (Terre Rouge) and returned a few days later on a Saturday morning when it was much quieter, and I got in with no drama this time.

The building is very decayed and has been well trashed. Looking at older photos it seems its been in a bad state of decay for a number of years, and not much has changed recently.
It's got 4 levels including a huge basement level. The building is pretty big, with lots of rooms, but most of them are empty and layered in collapsed ceiling material.

However the grandeur, architecture and nice lighting makes it the most photogenic explore I've done for a while. The long corridors, skylights and peeling paint tick all the boxes of a good decay photo.

I was there alone for a couple hours until 5 German Explorers showed up to explore it too. Turned out to be a really decent bunch too.

A cracker of an explore!

Some quality shots there mate. I really wasn't expecting a lot from this place but I was well impressed. The lighting is epic for taking pictures

Well and truely trashed, but looks pretty epic. I was not expecting it to look like a jungle out back!

Great photos and very enjoyable to read. Thanks for sharing