Been here a few times now and still the place ceases to amaze me, it's as mad as a bucket o frogs!! The water that cascaded down through the mine seems to have stopped flowing, resulting in less bacterial growth and a lot less colour, still worth a visit though.

The mine was acquired by chemical manufacturers, Thompson &amp; Hill, who were in the process relocating their sulphur manufacturing activities from their old works at Wapping to a new and more productive works at Vauxhall in the port of Liverpool. This was to mark the start of a boom period for Cae Coch.Initially mining remained on a small scale with only two face workers and two surface workers employed.

The first pyrites was ready for shipment in June 1821, a mere 100 tons and the result of several years labour. 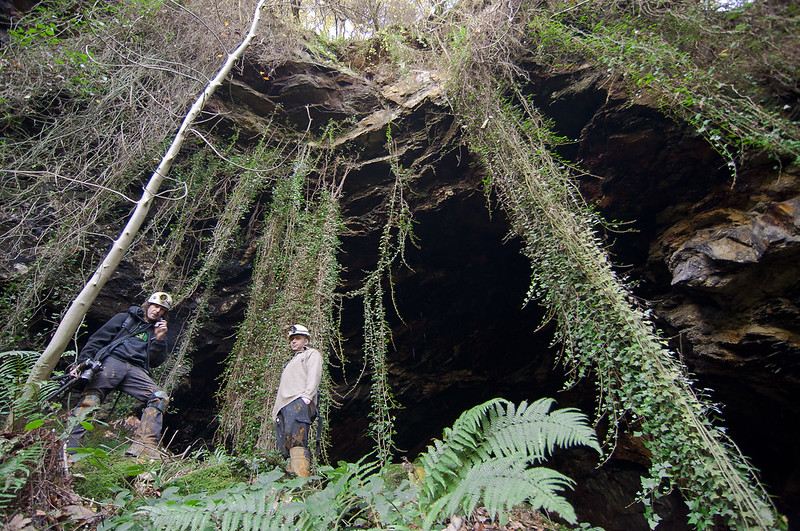 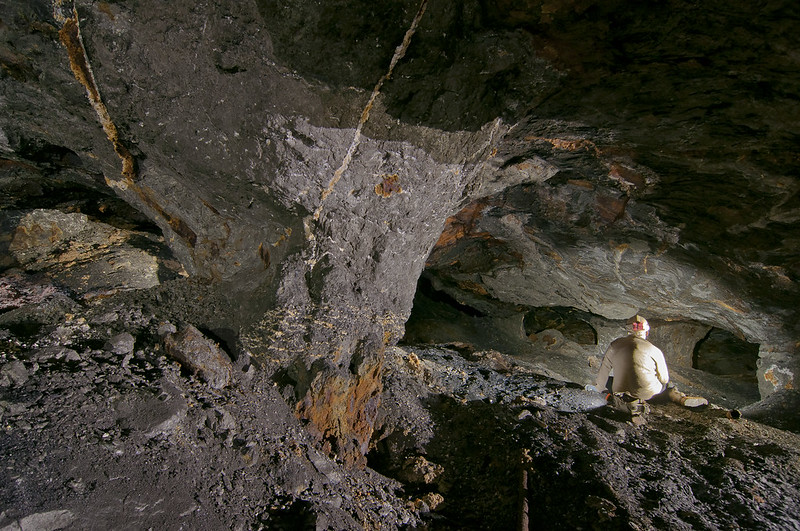 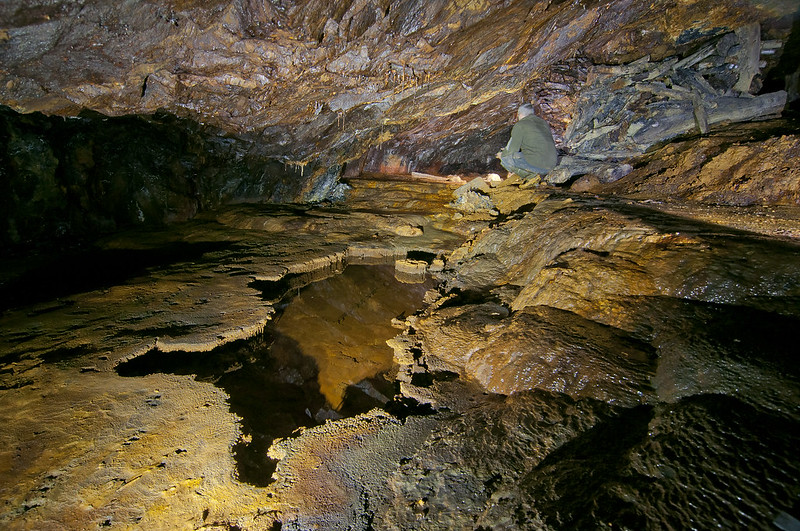 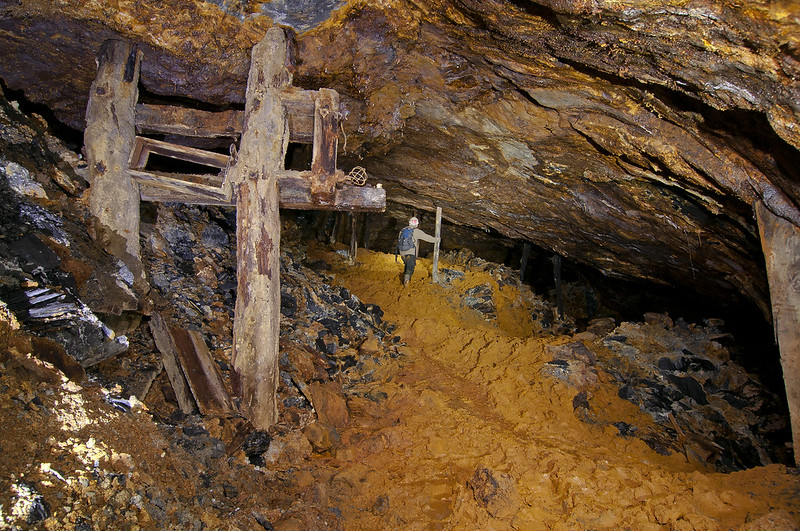 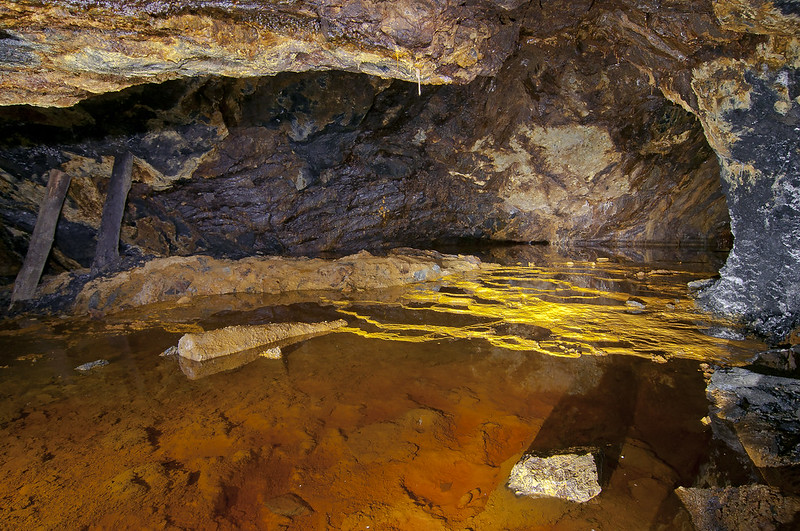 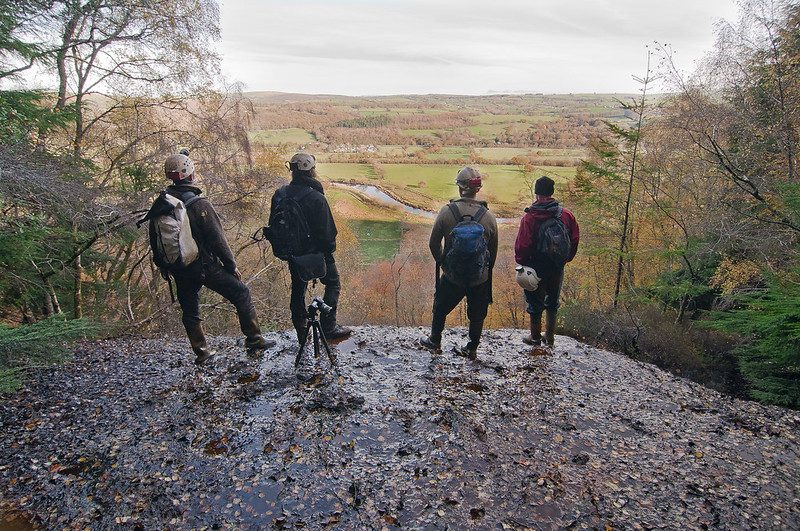 Looking good to me and love that third from last as just makes you want to see what lies ahead.

Looks decent report that does matey....plenty of colours, nice.

Hope to see plenty more where that came from.......

Top stuff as per usual mate, good to see you on here and give my regards to scrawper

Top stuff as per usual mate, good to see you on here and give my regards to scrawper

Looks really good this, photos are spot on