Stones soon became one of the richest men in Sheffield and worked up until his death in 1894. A light coloured beer, named Stones Bitter, was produced in the early 1940’s and this soon became a popular choice amongst steel workers across Sheffield.


Cannon Brewery grew significantly as its reputation increased and sales prospered, to the extent that new offices, stores, workshops and cellars were all improved and developed. At its peak, the brewery produced 50,000 hectolitres of cask conditioned Stones each year and many of Sheffield’s public houses developed close ties to the brewery and Stones Bitter. An on-site public house was also opened within Cannon Brewery in 1964, “ originally named ‘The Underground’, but renamed as ‘The Pig and Whistle’ to service both visitors and workers, and this can still be found today. Cannon Brewery was closed in 1999 following reports that were indicative of a substantial decline in the sale of cask ales.


The owner of the site is a demolition contractor and has submitted an application seeking permission for his business, Hague Plant, to bulldoze the buildings on the 0.7 hectare plot which, in documents drawn up by R Bryan Planning, are described as being of utilitarian design and of no historic or architectural significance. The owner is keen to redevelop the former brewery but has said that it is not effectively marketable in its current state, especially as the high cost of demolition and potential decontamination, particularly from asbestos, are a deterrent to developers.

Been looking at this as a potential explore for sometime... The buildings and architecture are something else and anyone who's anyone on the Sheffield graffiti scene have decorated the building with some great pieces.. The former brewery is in poor condition but offers explorers a great opportunity to appreciate the history and architecture of the former brewery. A real shame when they decided to pull the building as this is a real part of Sheffields brewing past.. explore whilst you still have chance.. as this building offers plenty for all. 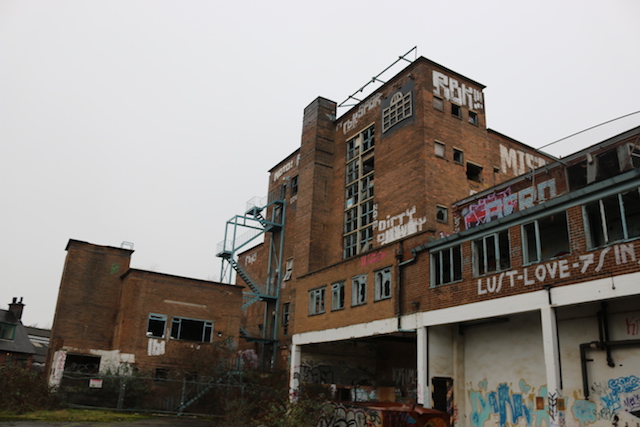 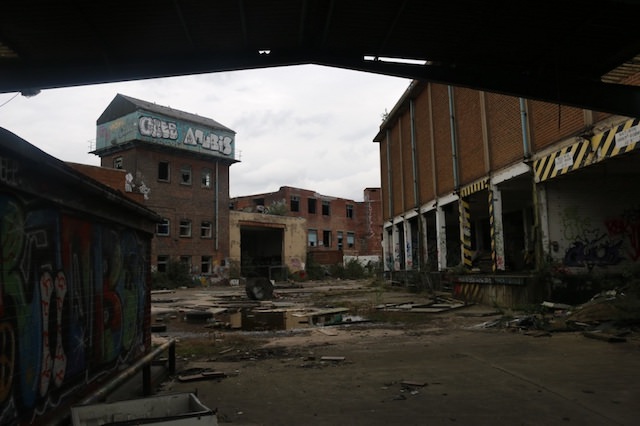 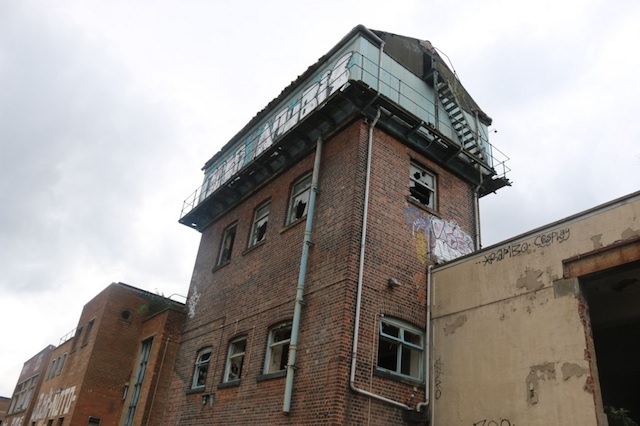 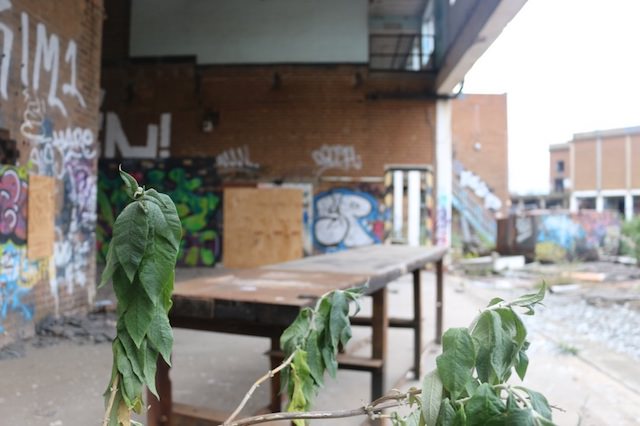 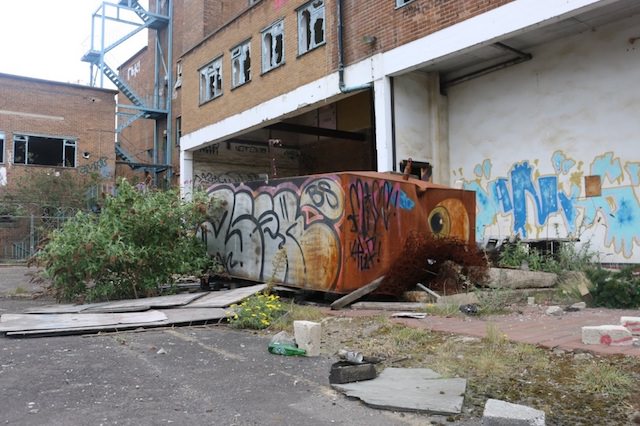 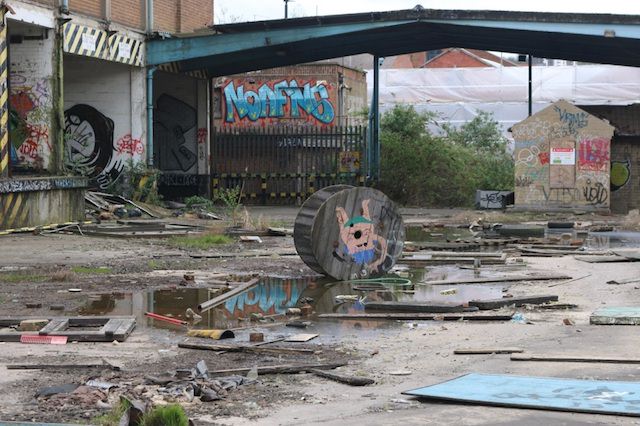 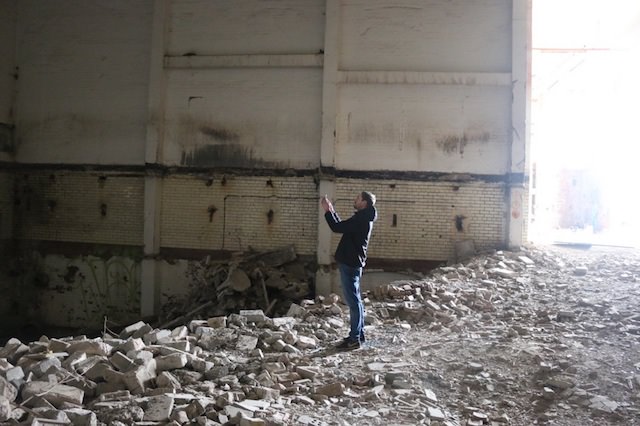 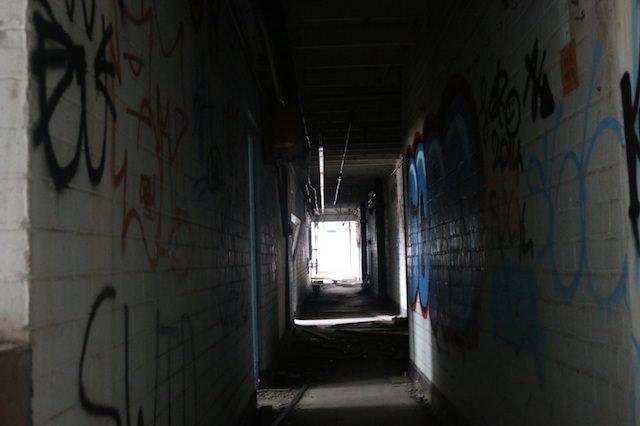 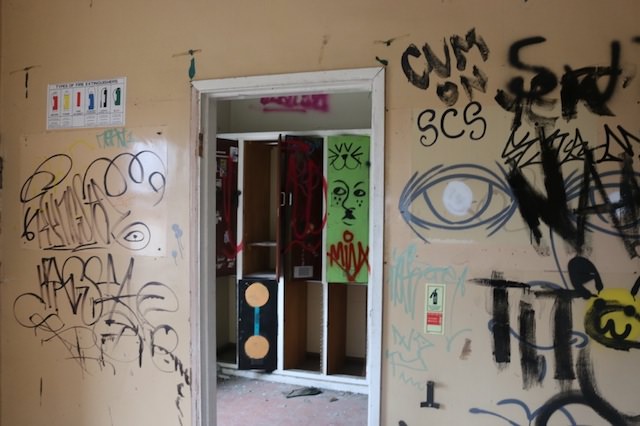 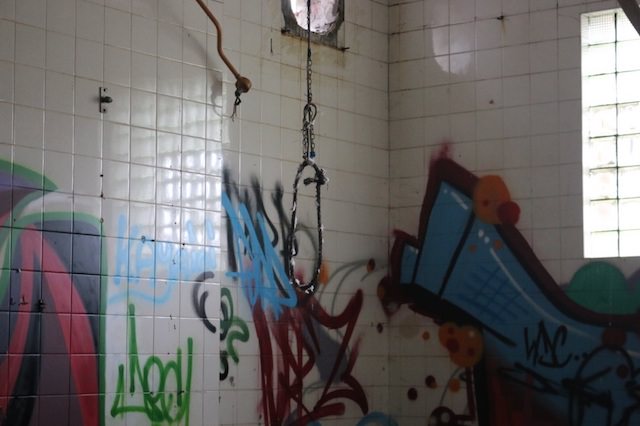 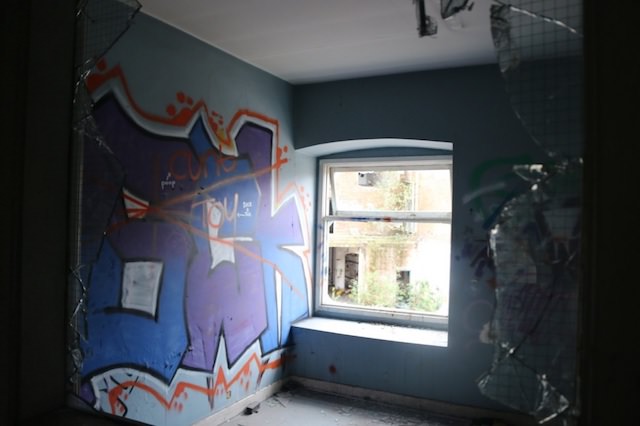 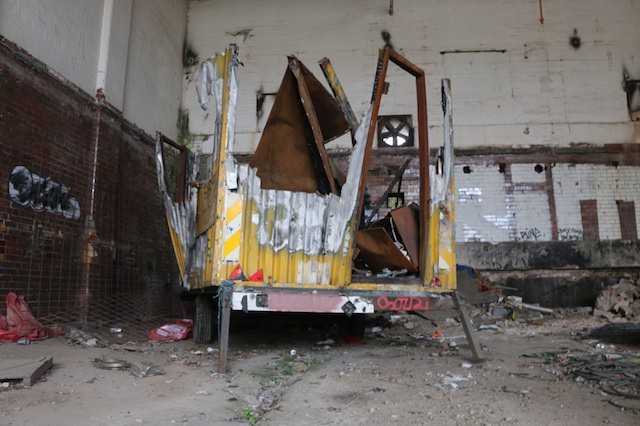 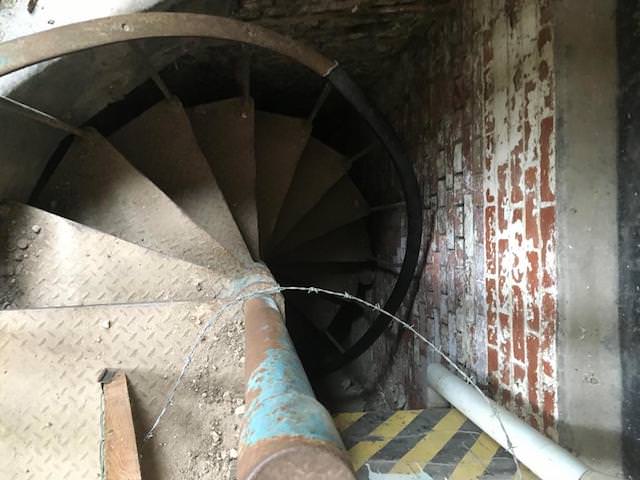 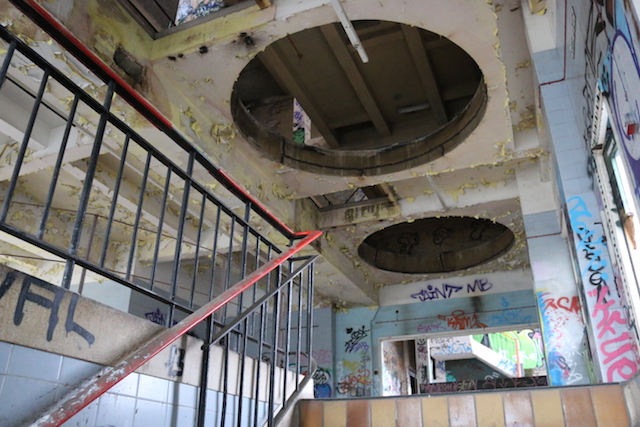 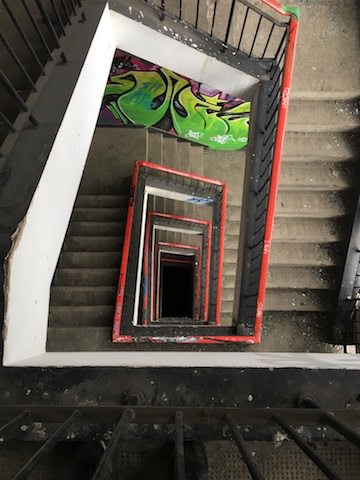 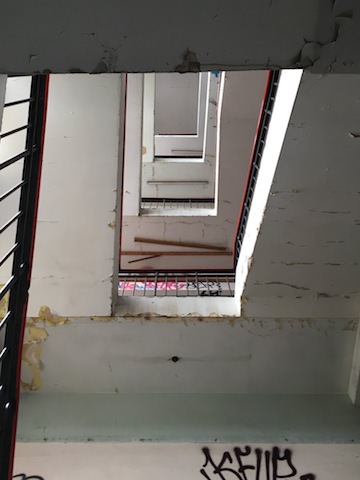 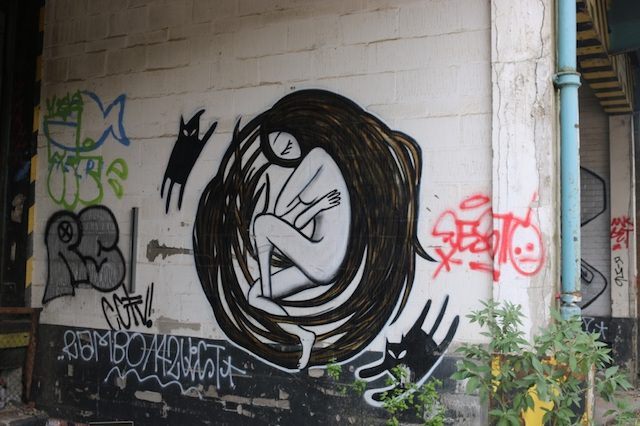 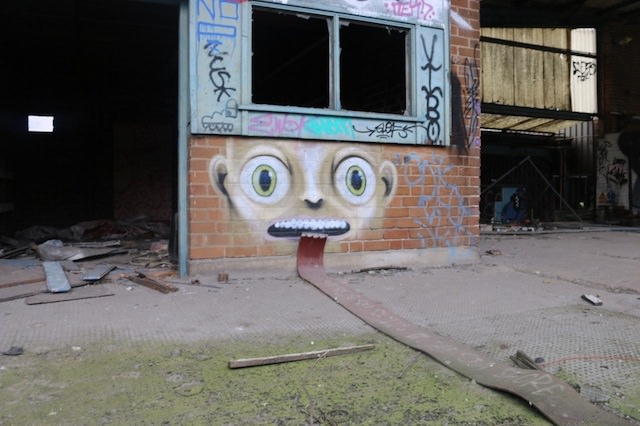 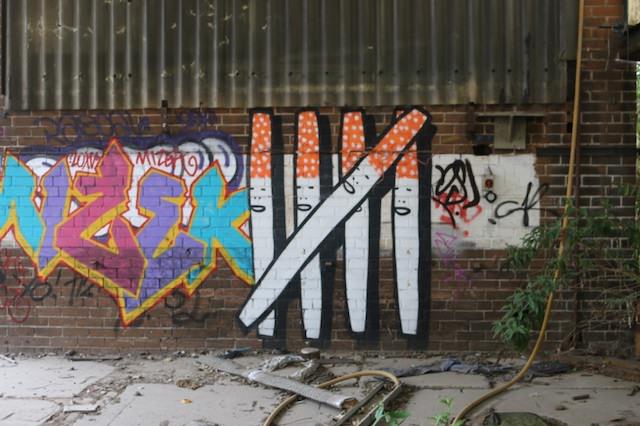 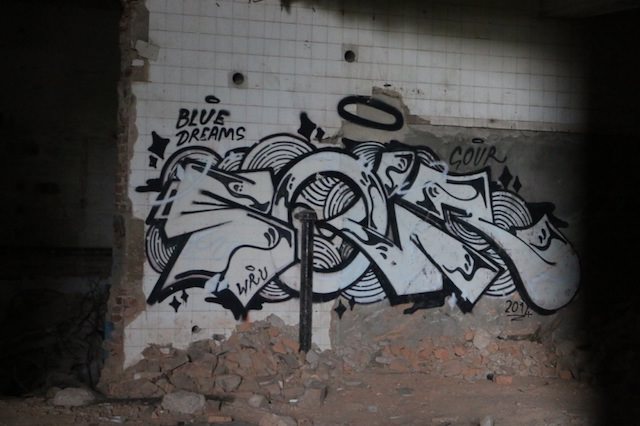 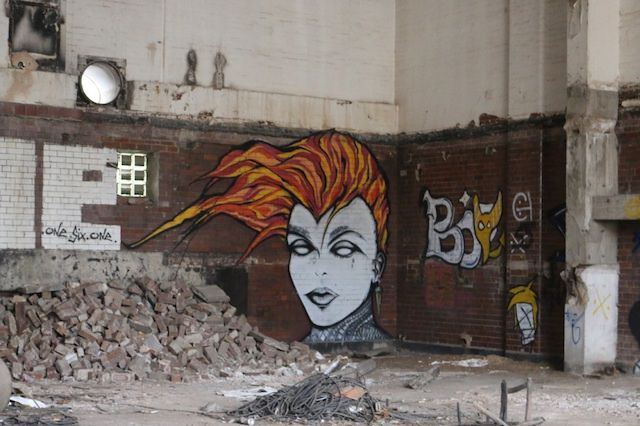 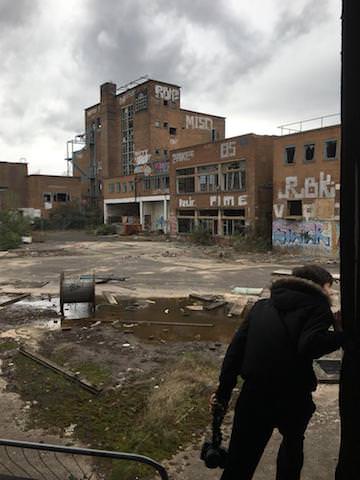 Place is looking sorry for itself nowadays, but thanks for the update mate

I like how someones given number 18's face a tongue

thanks for posting mate

Doesn't look much worse than 3 years ago tbh, I still enjoyed it  in there though, for the graff especially

The_Raw said:
Doesn't look much worse than 3 years ago tbh, I still enjoyed it  in there though, for the graff especially
Click to expand...

Yea I concur, it looks the same as it did a fair few years ago.

TBH, I think you have done a pretty good job here @little_boy_explores - the place has been reported on many, many times before but you have made your own mark on it here.