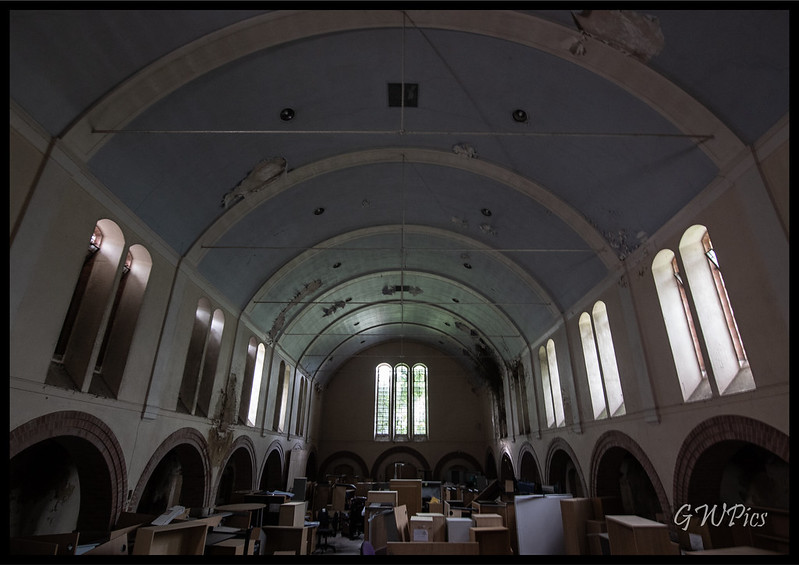 Carlton Hayes Hospital was built as the Leicestershire and Rutland Lunatic Asylum in 1904 and remained in use until 1995. The complex was built to the designs of S P Pick, a renowned Leicestershire Architect of the Arts and Crafts movement. The chapel was built between 1904 & 1907 & is grade 2 listed 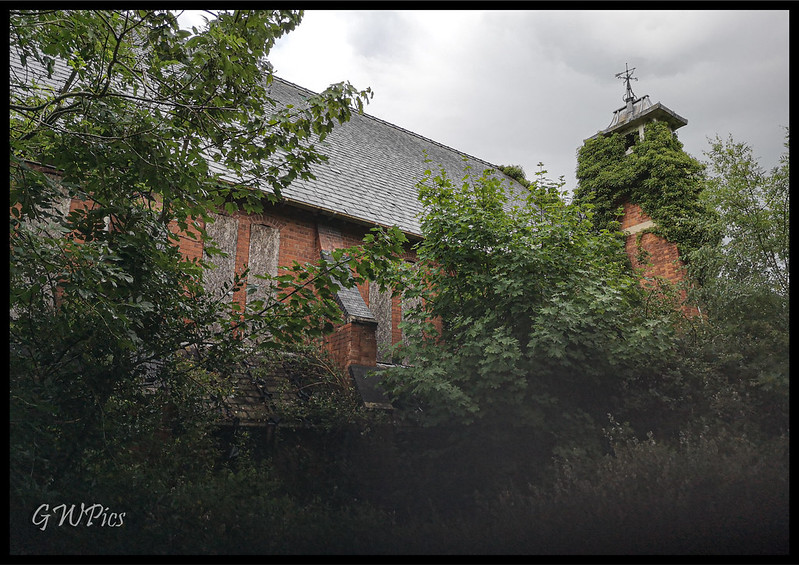 The Hospital complex was demolished in 1996 and the site redeveloped by the Alliance and Leicester Building Society for their new headquarters. The chapel is the only surviving element of the complex. Philip Larkin’s mother was a patient in the hospital in 1956; he described it as ‘large and dingy as a London terminus 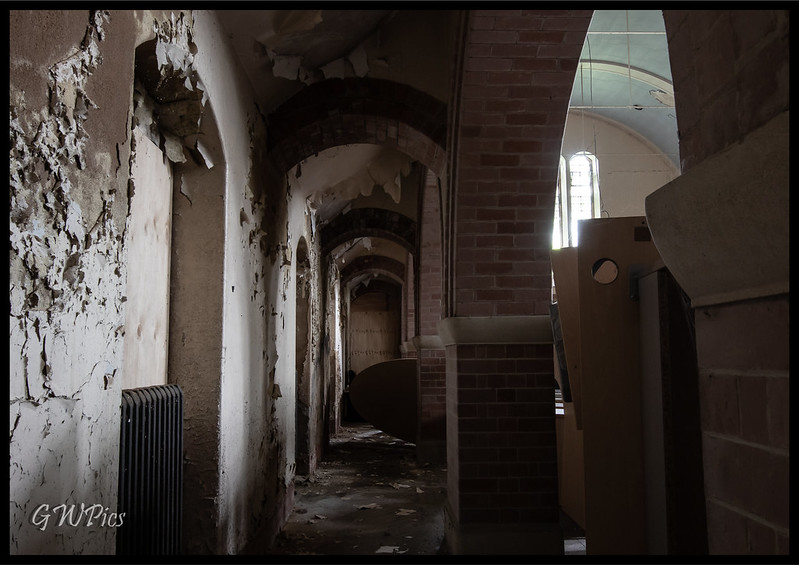 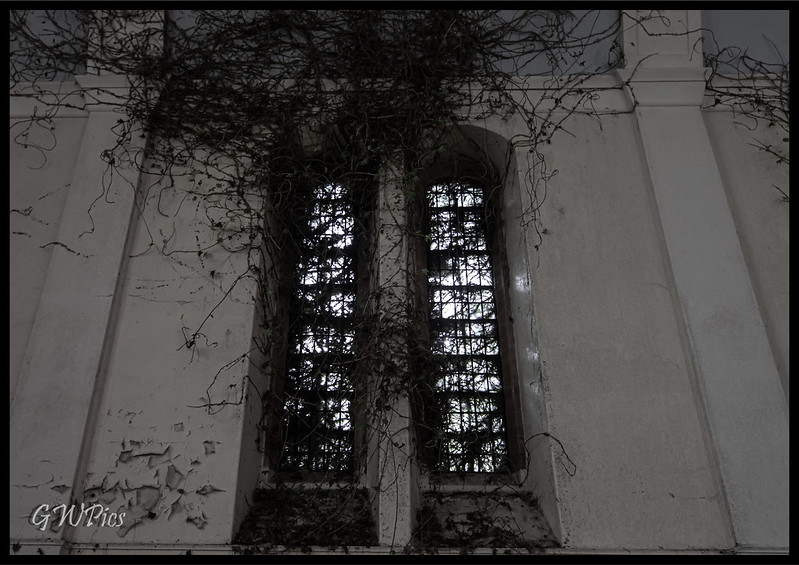 In 1884 Samuel Perkins Pick was an architectural apprentice of John Bredson Everard of Leicester and assistant teacher at the Leicester School of Art. In 1888 he entered into partnership with Everard and was joined in 1911 by William Keay to form the partnership of Pick Everard and Keay, Architects and Civil Engineers. Shorty after Pick’s death the practice merged with Goddard and Gimson to form the practice of Pick, Everard, Keay and Gimson (now Pick Everard). Over a 30-year period Pick was responsible for a significant number of important buildings in Leicester and beyond, many of which are recognised through their listed status. 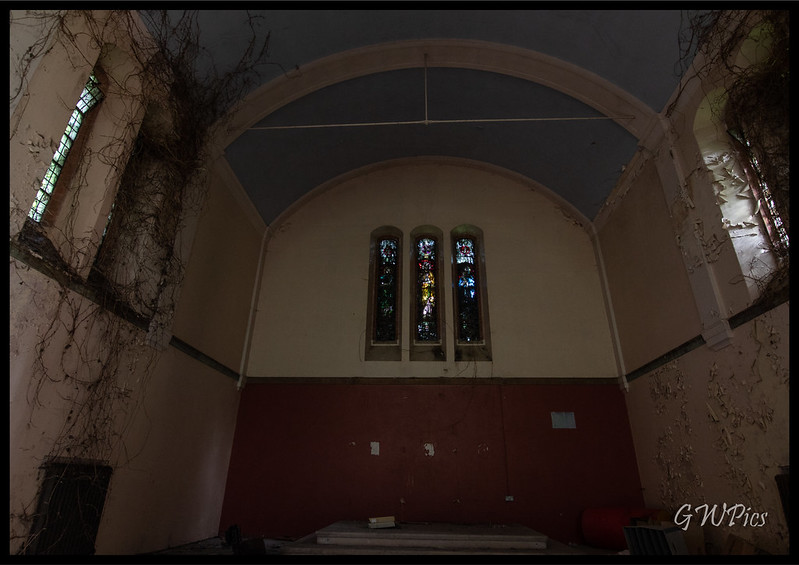 The chapel is rather dull looking from the outside but much more interesting inside, it is currently being used for general hospital storage but is getting some serious water ingress which will no doubt lead to its demise. 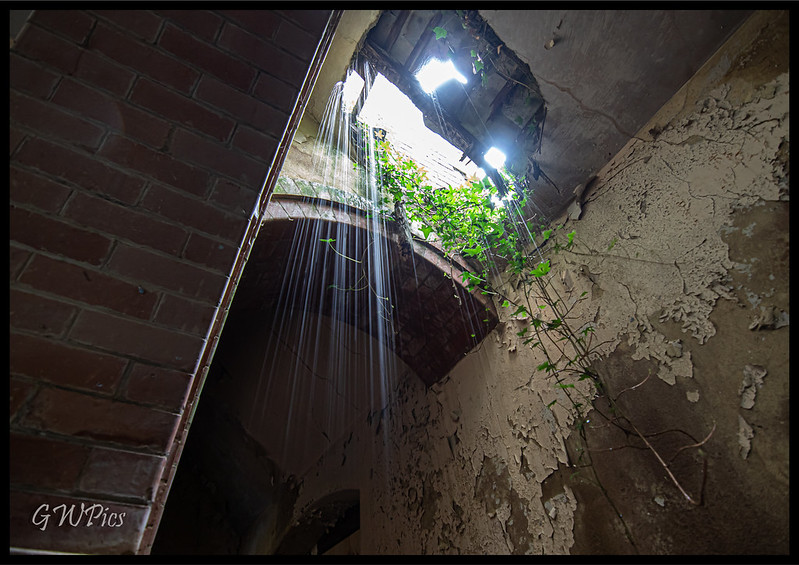 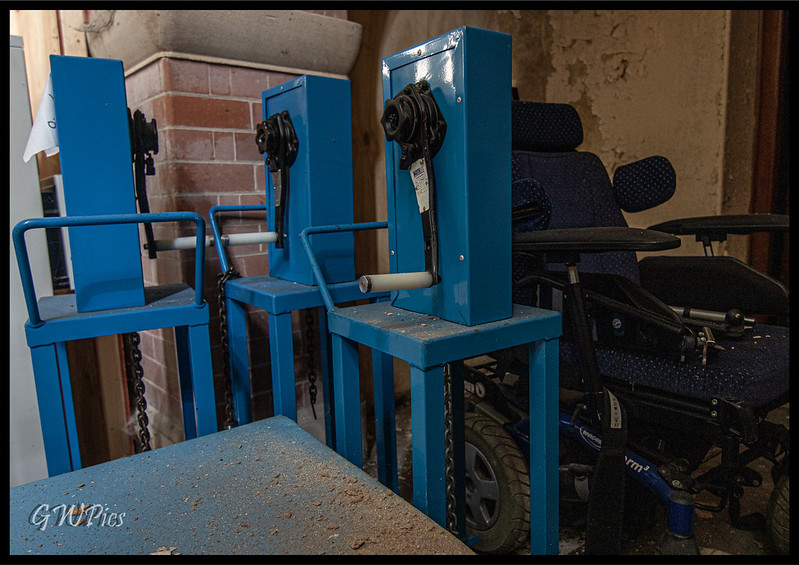 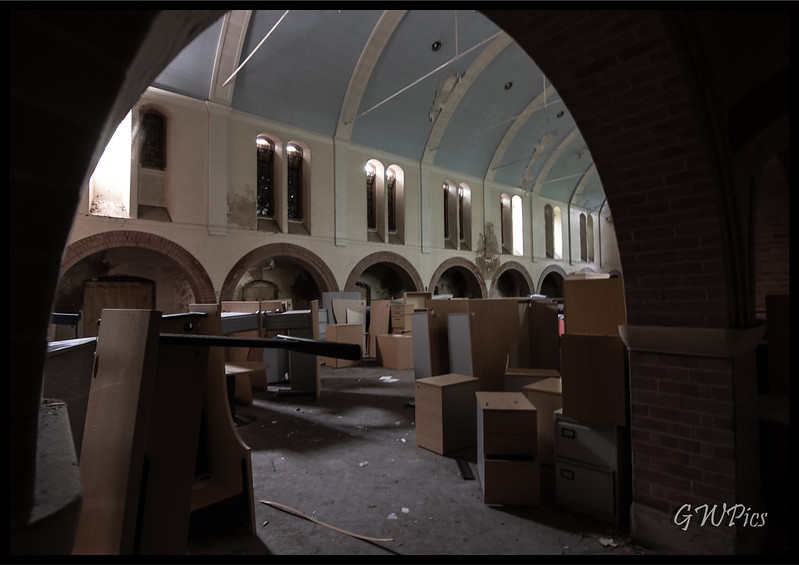 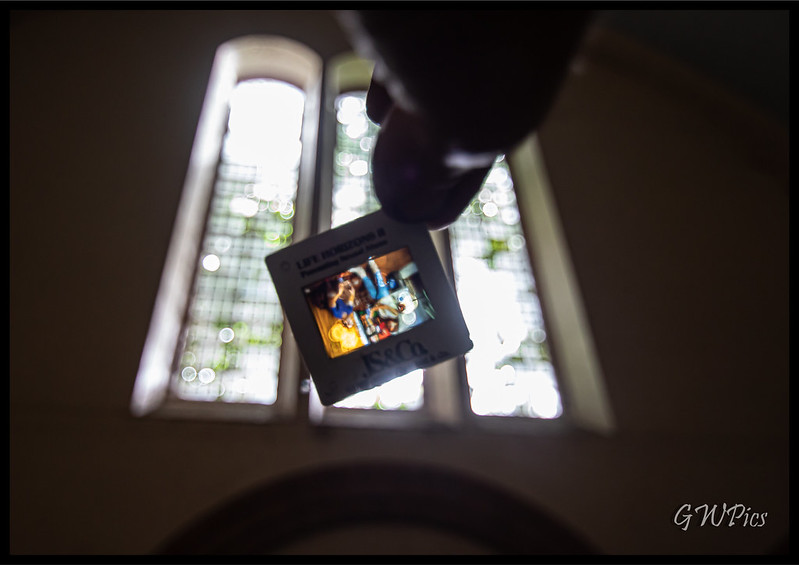 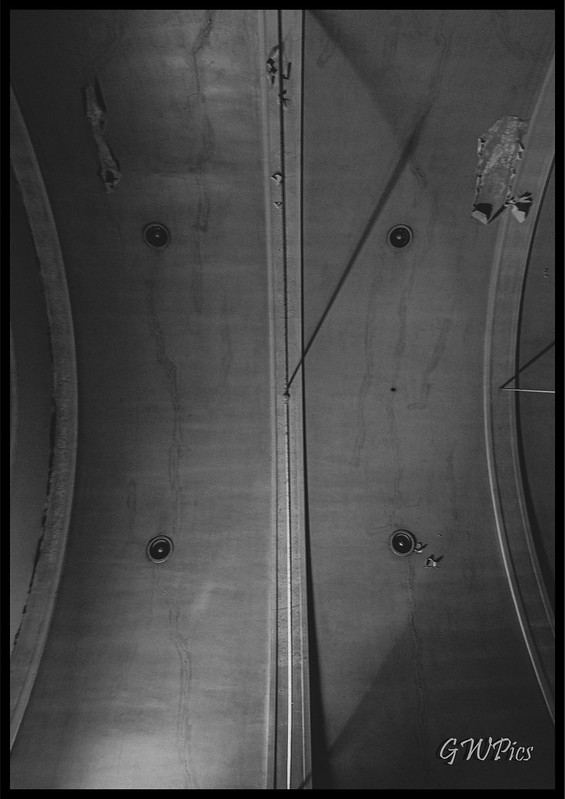 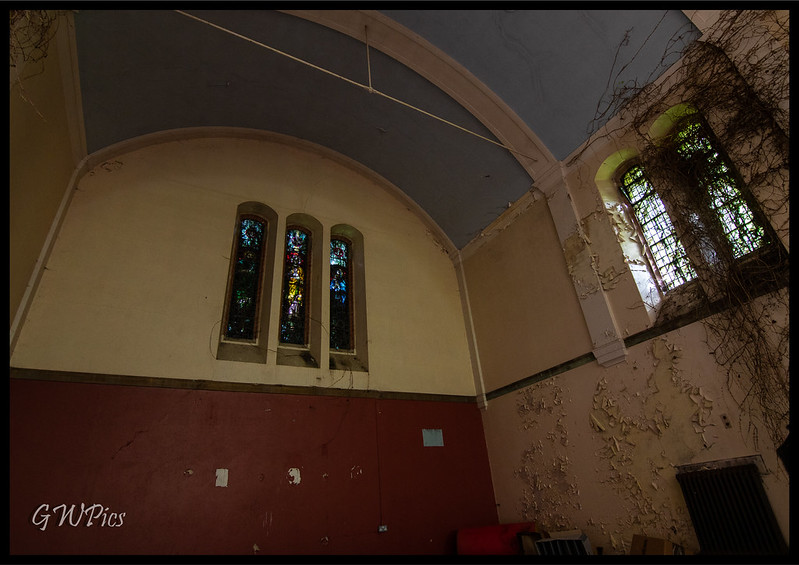 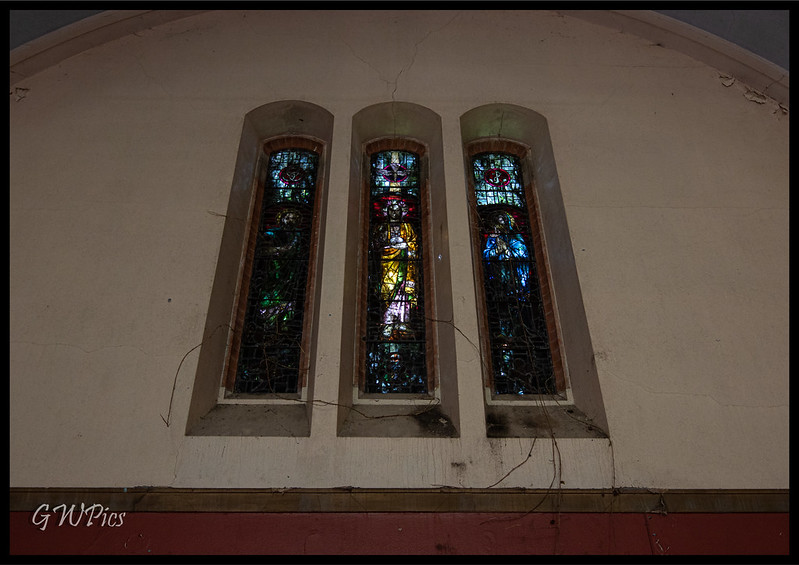 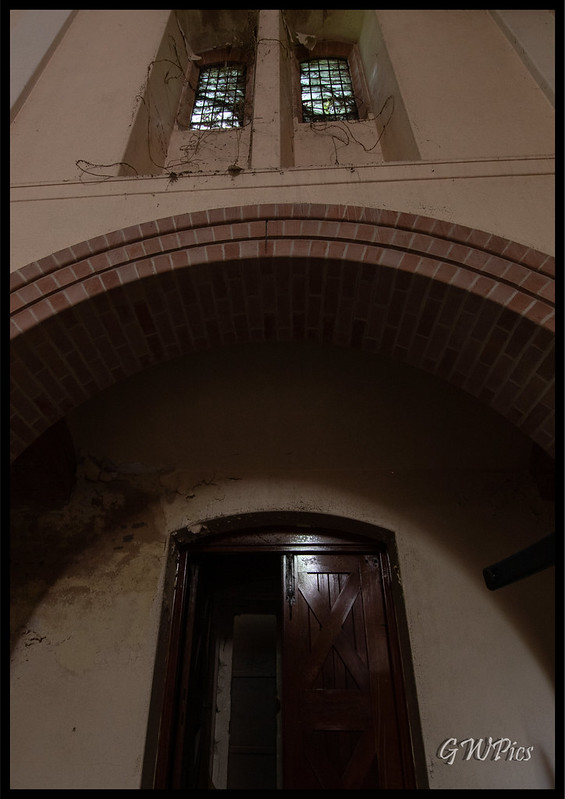 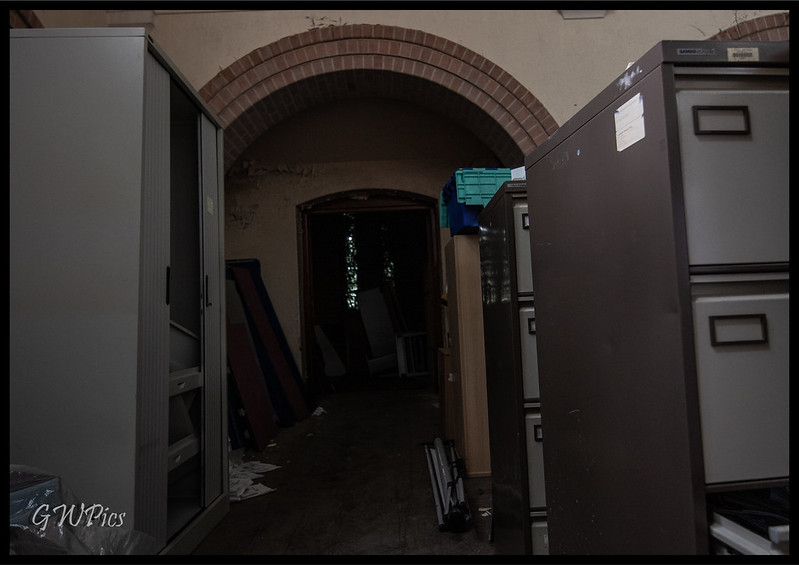 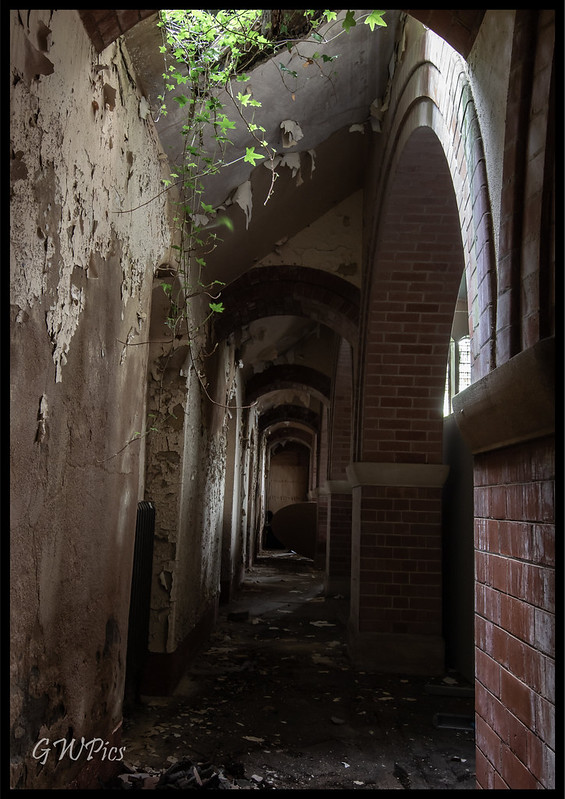 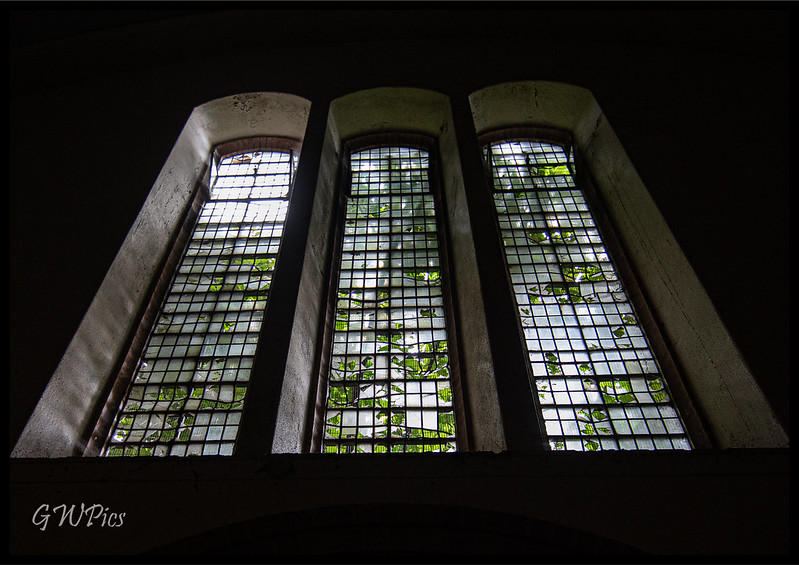 Thanks Jane, cant believe how little its been done tbh

Didn't recognise this at first because of all the stuff inside. It was completely empty when I went a few years ago. I love the plants growing through the windows in there

The_Raw said:
Didn't recognise this at first because of all the stuff inside. It was completely empty when I went a few years ago. I love the plants growing through the windows in there
Click to expand...

Yeah seen reports from a few years prev, It seems they are just using it for shit storage now

The plants and roots growing inward are great.
D

I work on the Carlton Park site (we'll did pre home working for covid) and would go over on my lunch break but it was always sealed.