Casement Park (Irish: Páirc Mhic Asmaint) is the principal Gaelic Athletic Association stadium in Belfast, Northern Ireland, home to the Antrim football and hurling teams. Located on the Andersonstown Road in the west of the city, and named after the Republican revolutionary Sir Roger Casement (1864-1916), the ground has a capacity of 32,600.[1]

In all, Casement Park has hosted eight Ulster football finals. However, the Antrim ground has not held the provincial showpiece since 1971, with St. Tiernach's Park in Clones hosting the final every year since except between 2004 and 2006 when it was moved to Croke Park such was the demand for tickets. A major facelift of the stadium took place in 2000, a move which saw more championship games played at Casement Park. In 2006, floodlights were added which allowed hurling and football to be played in the evening.

In 2006, proposals were raised to build a new multi-purpose stadium on the site of the old Maze prison near Lisburn, which was intended to host association football, rugby union and Gaelic games. However, opposition to the idea led to it being dropped in favour of a new venue in the Sydenham area of East Belfast. This led to Ulster GAA, which was one of the partners in the Maze project, to pull out in favour of remaining at Casement Park.[3]

In 2011, the Northern Ireland Executive announced that it had granted £138m for various stadium redevelopment projects throughout Northern Ireland. Ulster GAA would receive £61.4m of this, which was to be used to redevelop Casement Park into a 40,000 all-seated stadium with £15 million of partnership investment from the Central Council of the GAA, making it the largest stadium in Ulster.[4]

In early 2012 it was announced that the redevelopment work would start at the end of 2013 with a view to having the new stadium open by September 2015. It was expected that, after its completion, Ulster GAA would move its headquarters from St Tiernach's Park in Clones to Casement Park,[5] which would then have a seating capacity of about 40,000.[6]

In December 2014 the granting of planning permission for the redevelopment of Casement Park was ruled unlawful.

On 28 April 2016 the team behind the Casement Park redevelopment proposals launched a consultation process in an effort to see what the general public's views are. On the 14th November 2016 Casement Park was officially included as part of Ireland's 2023 Rugby World Cup bid.

A decision in 2006 by the Antrim County Board to permit the use of Casement Park to host a Republican rally in commemoration of the deaths of Provisional IRA and INLAprisoners in the 1981 hunger strike drew criticisms from unionists.

Visited in late 2015, casement lies the same today although work on redevelopment is expected to start very soon. knowing the social club was still in use allowed access to part of the ground and the rest i just had to blagg. 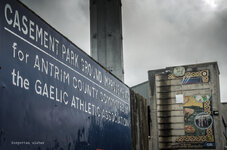 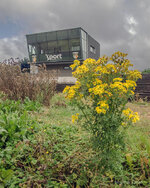 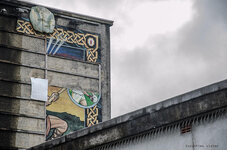 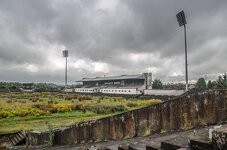 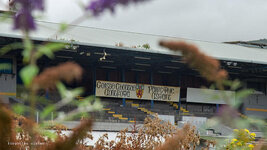 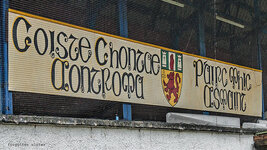 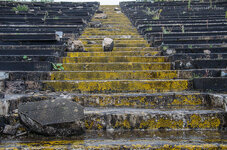 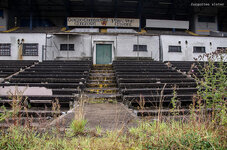 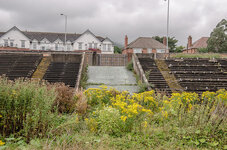 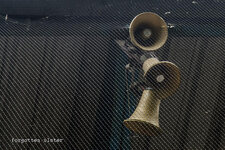 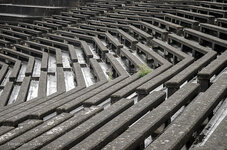 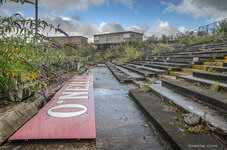 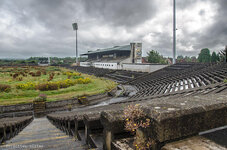 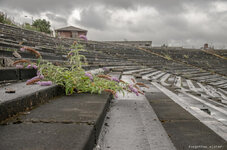 Hello mate! Good to see you posting on here! And something a bit different too, thanks for posting @Forgotten ulster  :108_metal:

Interesting history and nice pics. Thanks for showing us!

Aha! Nice to see you here  cool report, some thing a bit different which is nice and a fair bit of history to the place too

Wow, I think thats on its way to becoming a new national park!