Originally the Sea View Hotel, Cautley House is in every way as bland and and tacky as I expected. Built in 1888, it was extended to the east in 1906, became the Seabrook Hotel in the 1960s, Alfred’s Hotel in the 1980s and then a christian healing centre in around 1994. A care home was next on the agenda once the healing centre closed in 2011/12, it didn’t happen though as the building needed updating and was deemed unfit for such use. So it’s just sat empty since, although there used to be a live-in guardian person, but with the disuse and the decay commencing over a number of years they left too. Now plans are in for demolition it’s days as any kind of establishment are numbered, probably to be replaced by the non-affordable homes that keep springing up round here. And despite being accessible in some way or another most of that time it’s pretty untrashed apart from naturally falling apart.​
​
Some history and old pics here​
​ 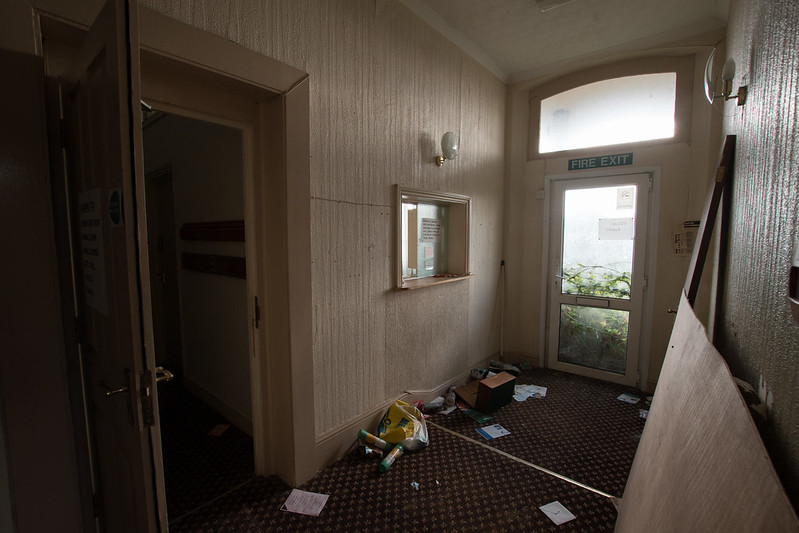 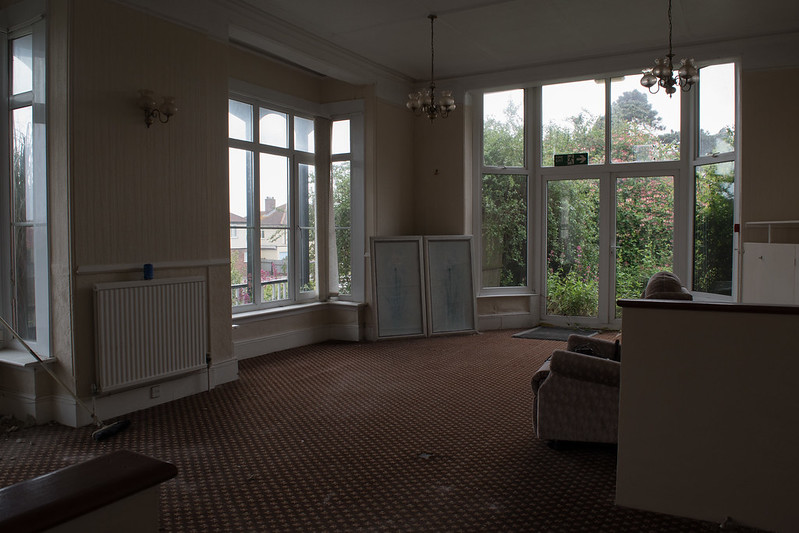 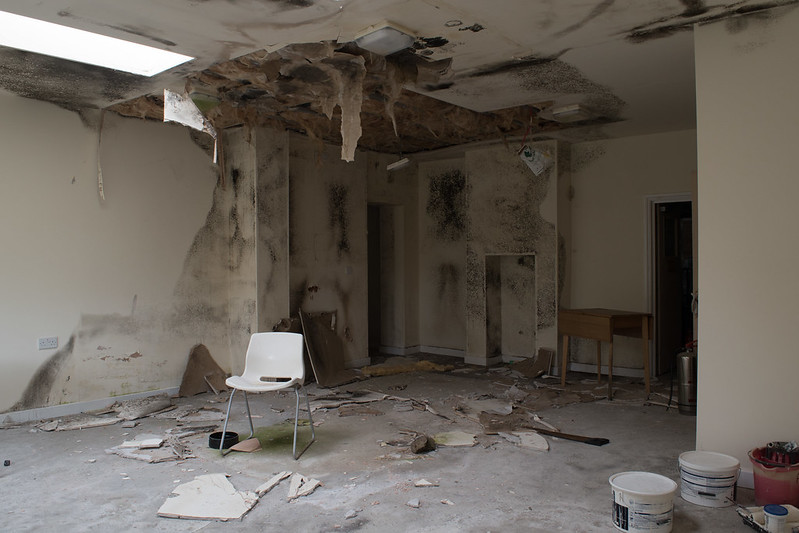 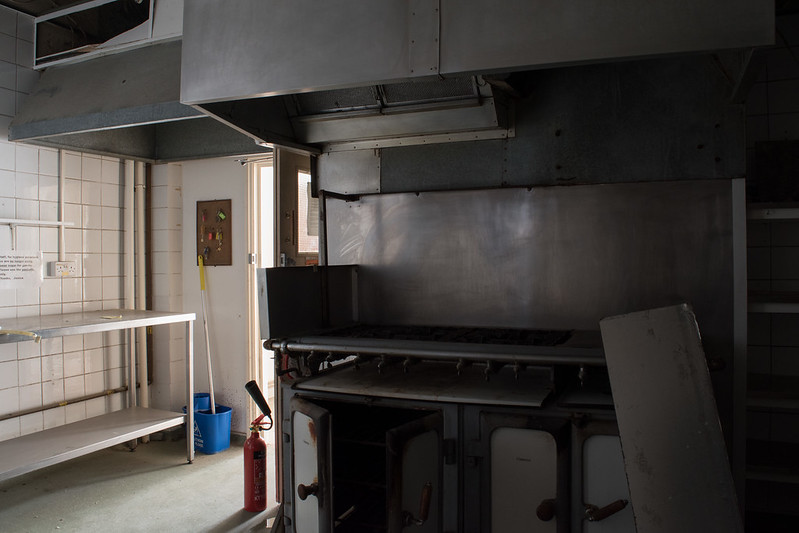 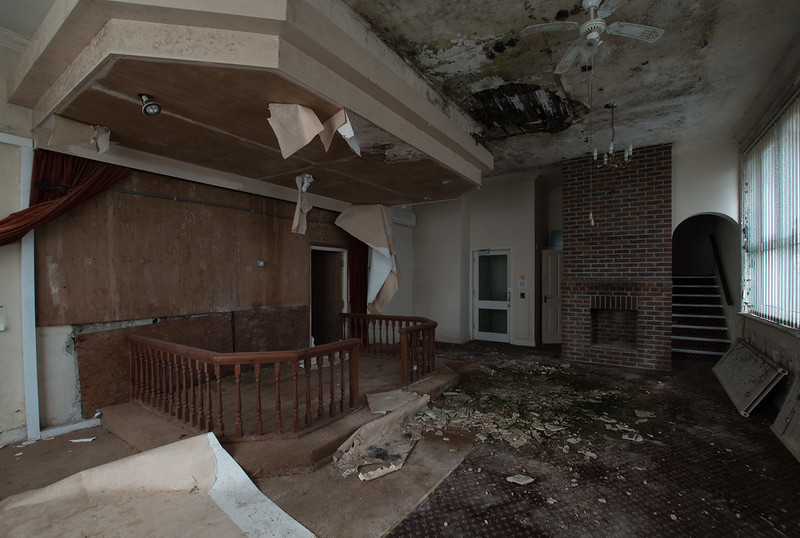 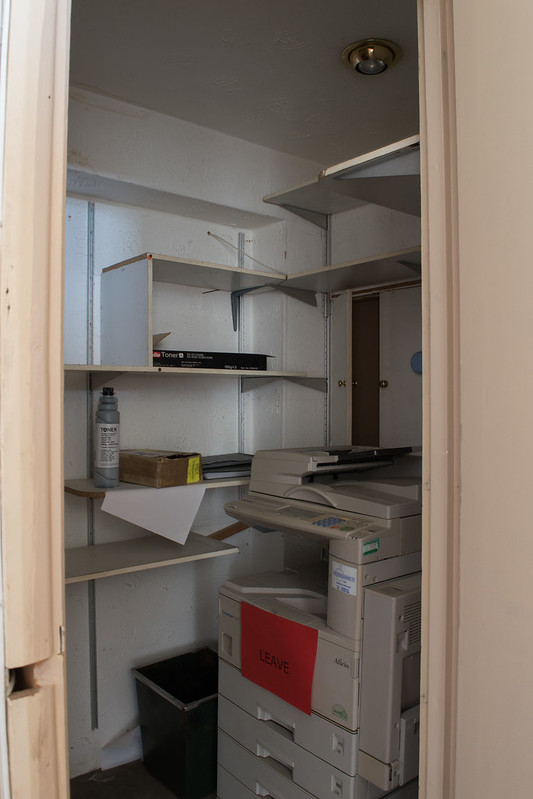 ​
Main stairs up to the locally-named suites​ 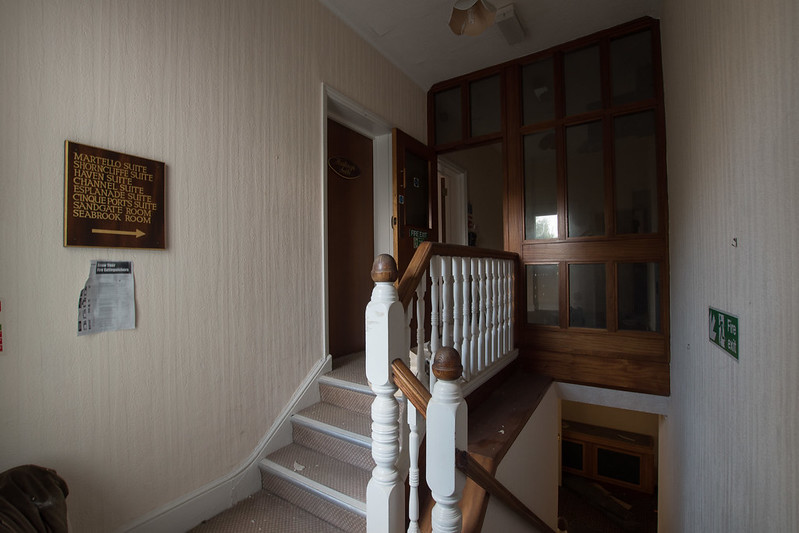 ​
All the rooms were equally as meh, so much shades of beige in this place with 70s style avocado bathroom suites too. And balcony cat-flaps.​
​ 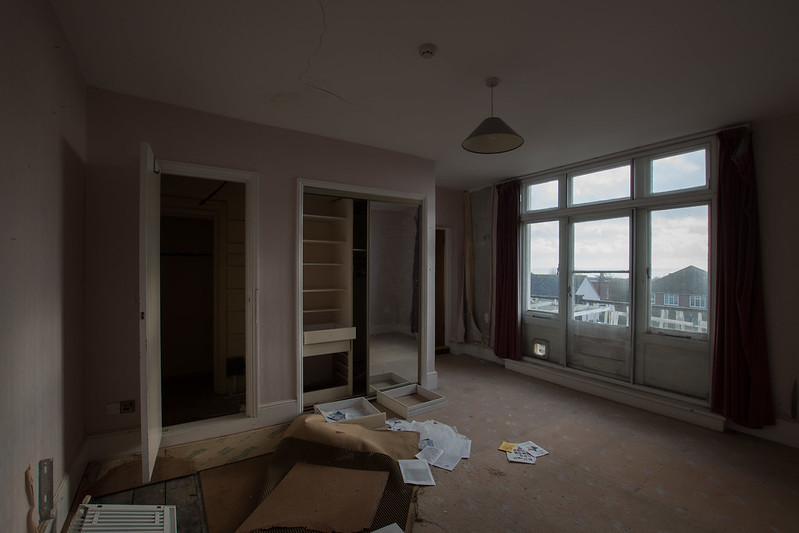 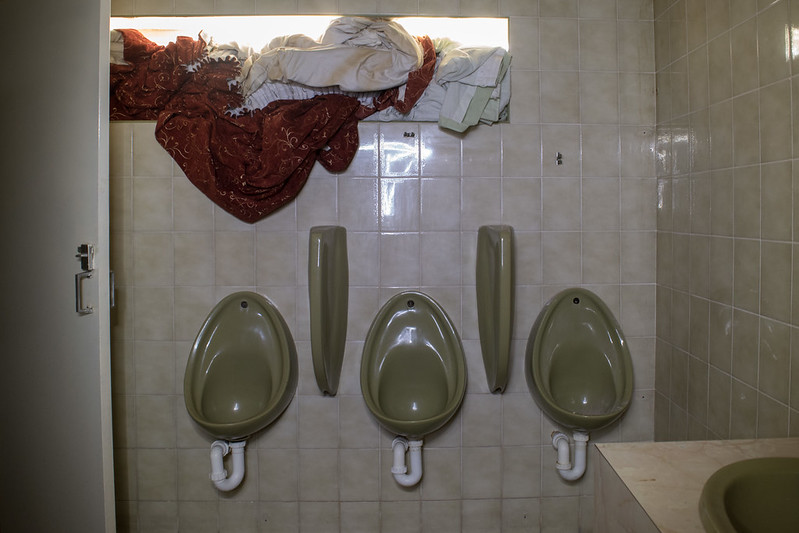 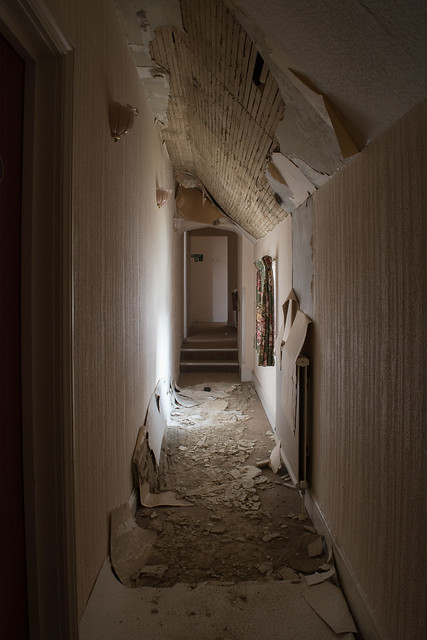 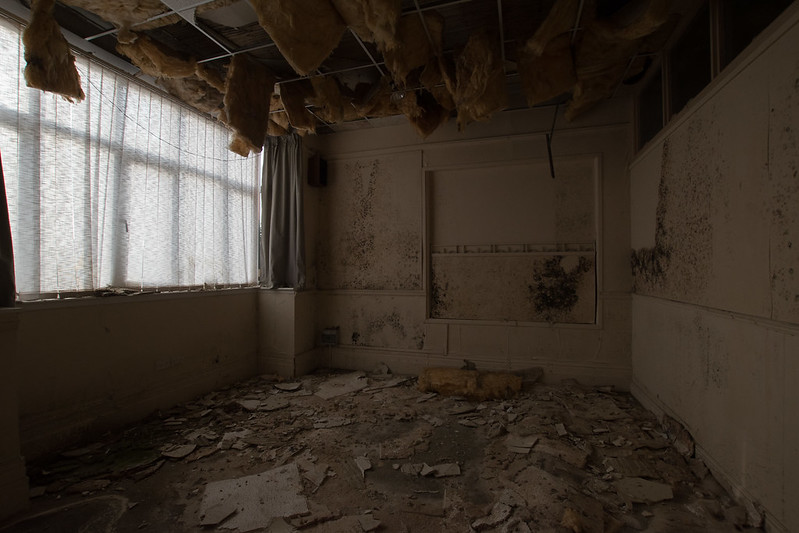 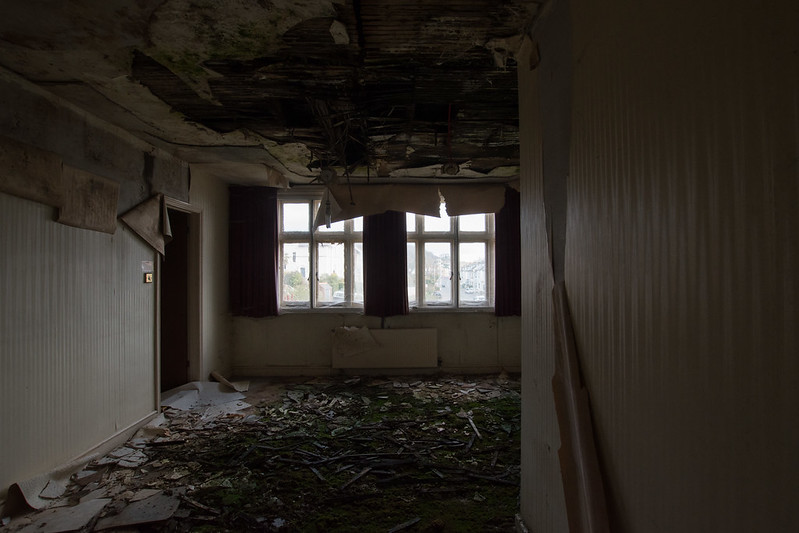 ​
Some signage and stuff​ 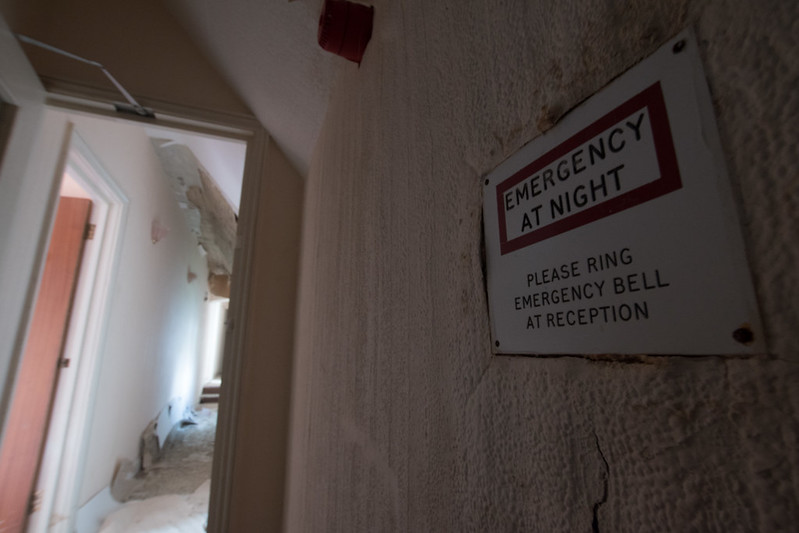 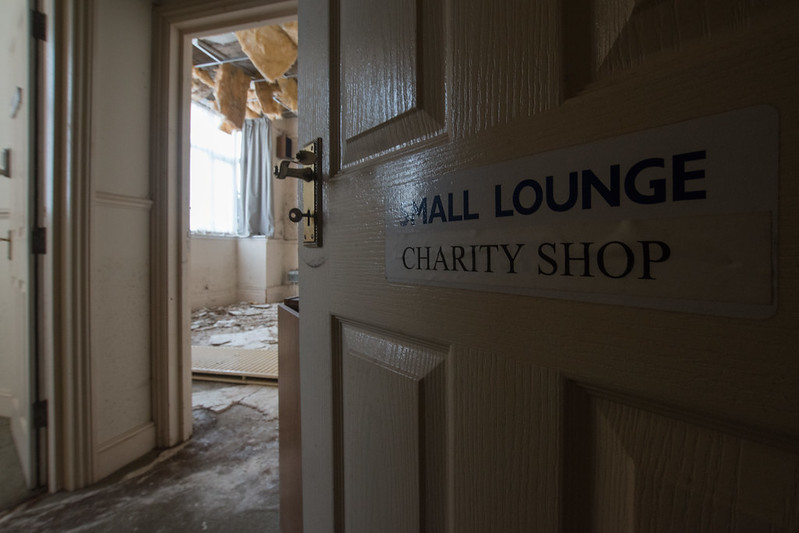 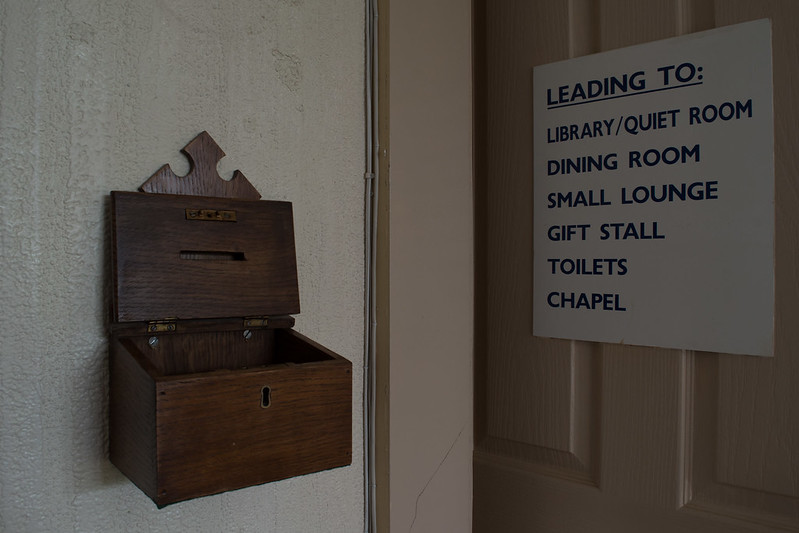 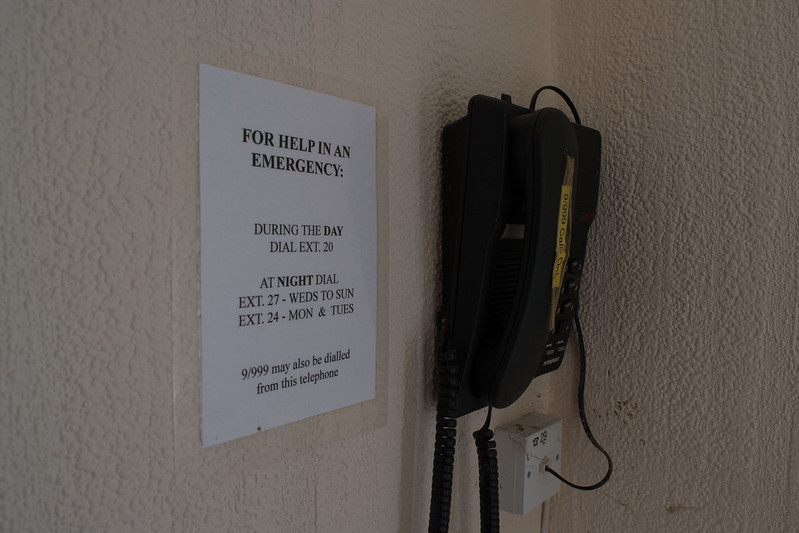 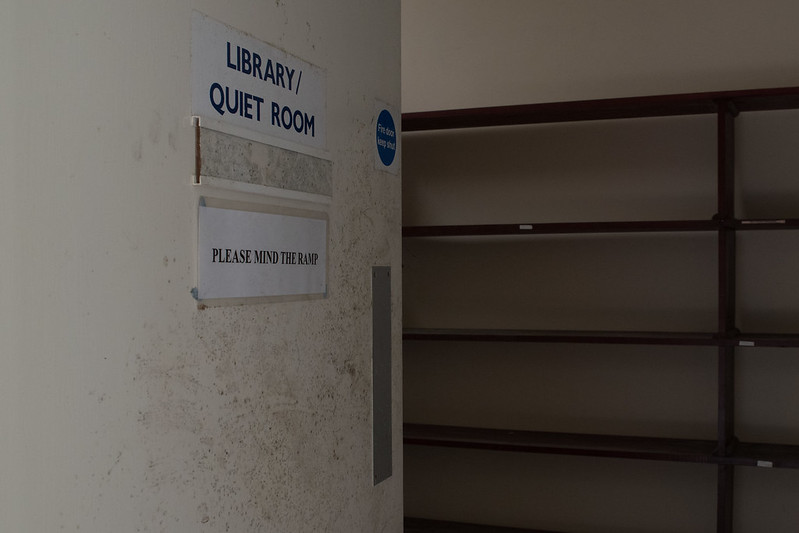 Some nice decay there.

I want one of them green urinals! awesome.

Albino-jay said:
I want one of them green urinals! awesome.
Click to expand...

Yeah, my Nan and Grandads house had their bathroom the same colour when I was a kid. Mad how I thought it was hideous then but now I'm really into these disgusting 70s bathroom colour schemes.  I need help.

Albino-jay said:
Yeah, my Nan and Grandads house had their bathroom the same colour when I was a kid. Mad how I thought it was hideous then but now I'm really into these disgusting 70s bathroom colour schemes.  I need help.
Click to expand...

Ah mine had a bright shocking pink and black colour scheme! You’d have been on your knees in awe hahaha

I’ll put one urinal by for ya

Funny how the extension is the most fucked part, maybe says something about standards slipping/‘they don’t make em like they used to’ haha. Cool report though ?