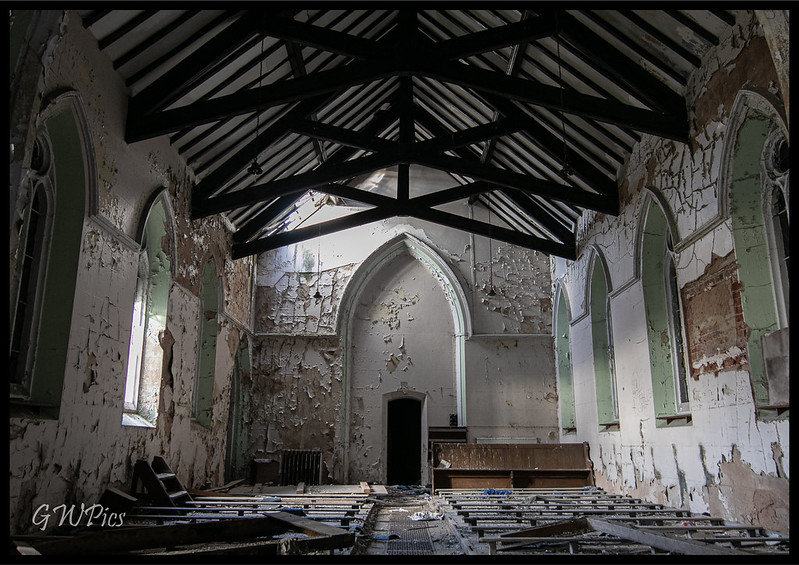 Christ Church is a former Anglican parish church which is now grade2 listed.

From 1720 improvements were made to the River Weaver to make it more navigable for transport from the salt mines in the Winsford area of Cheshire to the River Mersey, creating the Weaver Navigation. In 1839 the Weaver Navigation Trustees received a petition from its employees to allow them "the privilege of resting on the Sabbath day" and to "have an opportunity of attending Divine Service". Previous Acts of Parliament had already prohibited bargemen from having to work on Sundays. On 12 August 1839 the Trustees passed a by-law forbidding traffic on the Navigation between midnight on Saturday and midnight on Sunday. On 4 August 1840 a Weaver Navigation Act was passed to authorise the Trustees to use part of their funds to build one or more churches for their employees. Christ Church, Weston Point, was one of these churches. 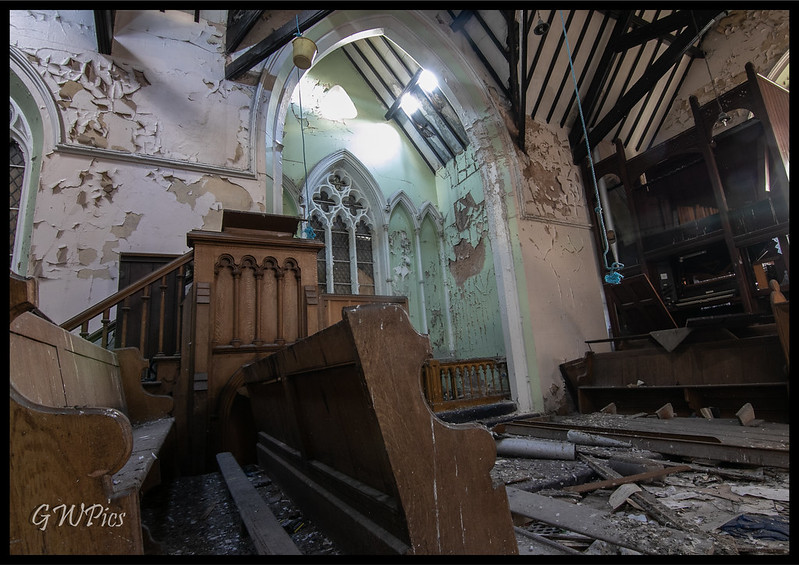 The foundation stone of Christ Church was laid by Sir Richard Brooke of Norton Priory, and the church was consecrated on 21 December 1841 by Rt Rev John Bird Sumner, Bishop of Chester. It provided seating for about 400 people. The stone from a nearby quarry was given by its owner John Tomkinson. The spire of the church was rebuilt in 1898 following a fire. 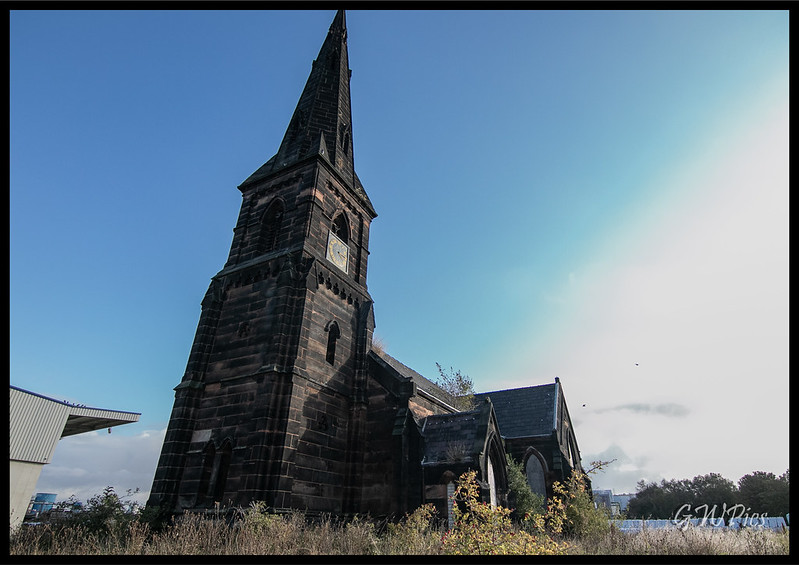 When it was built, the church stood on a headland jutting out into the River Mersey. However the Manchester Ship Canal was built on its river-side, and the Runcorn and Weston Canal on the land-side, leaving it on an island. At this time it was said to be the only church in Britain in use on an uninhabited island. On 1 June 1995 it was declared redundant, and on 10 June 2004 it was granted provision to be used as an office, for storage and as a monument. In 2002 the interior of the church was vandalised by thieves, and all the fittings were taken. 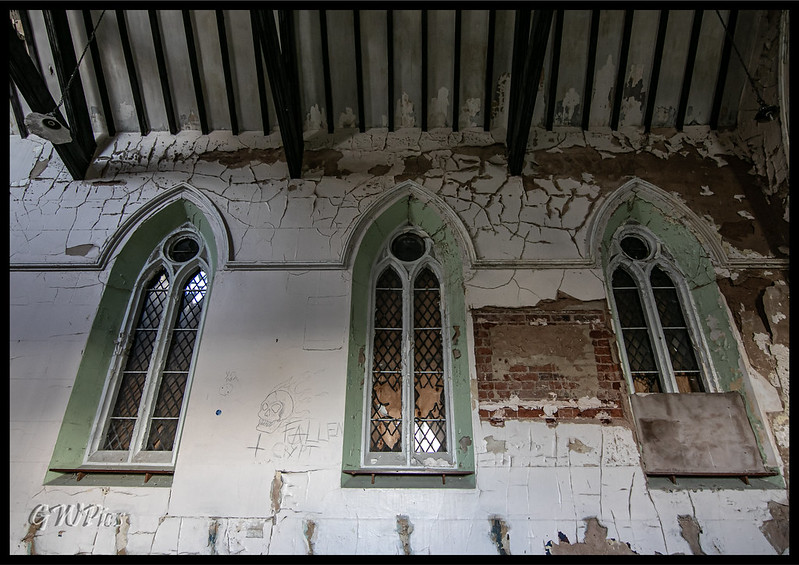 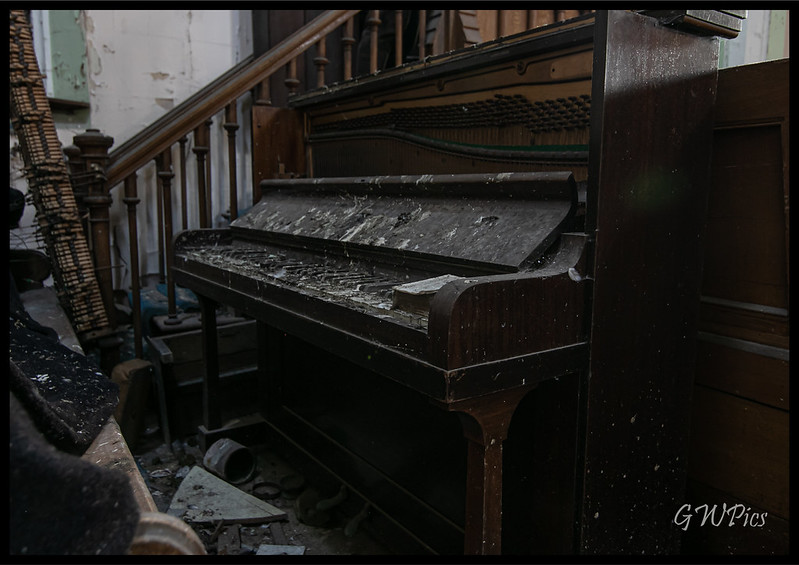 been a while since Iv seen this so though I would share, this place is pretty stripped but a rather charming little church. 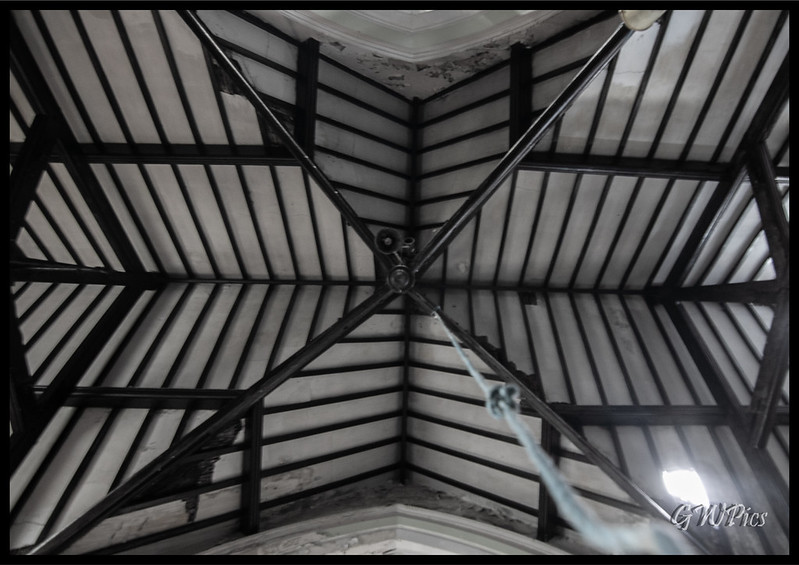 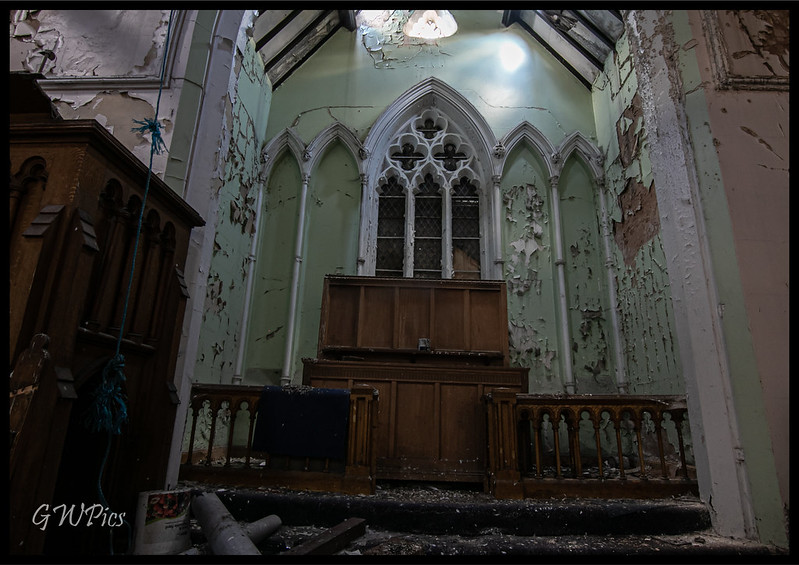 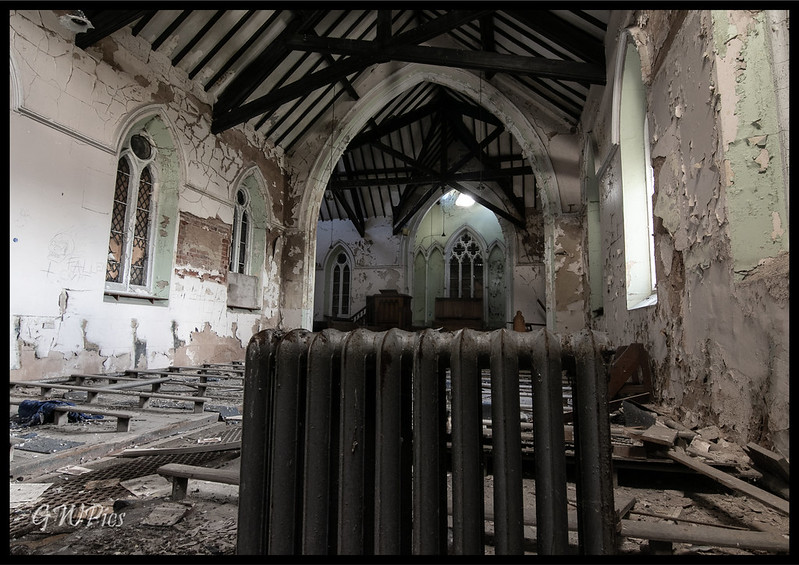 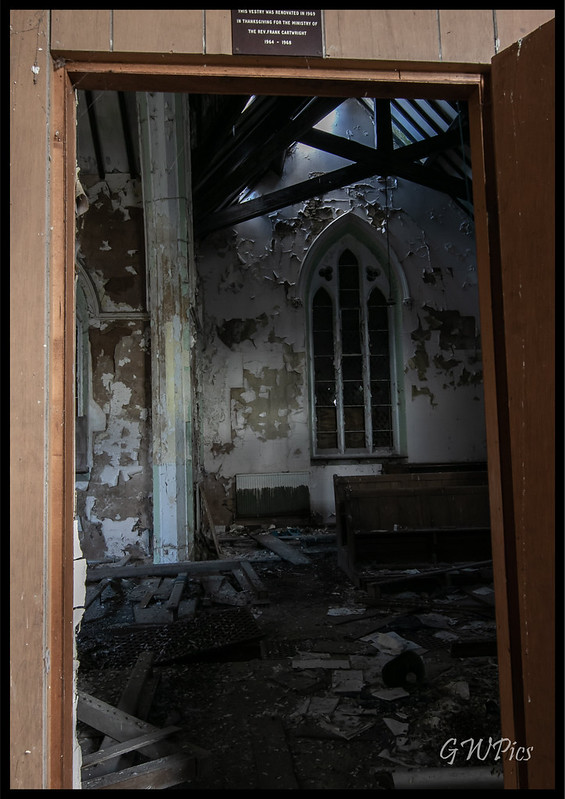 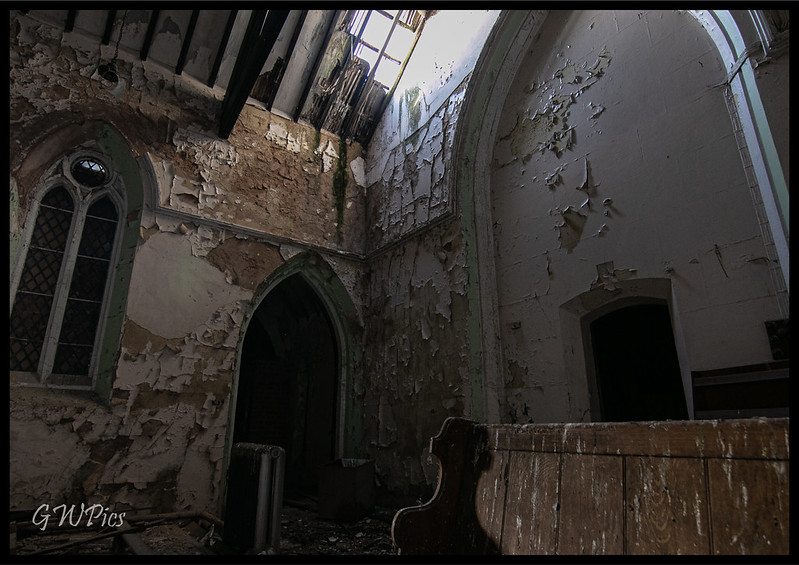 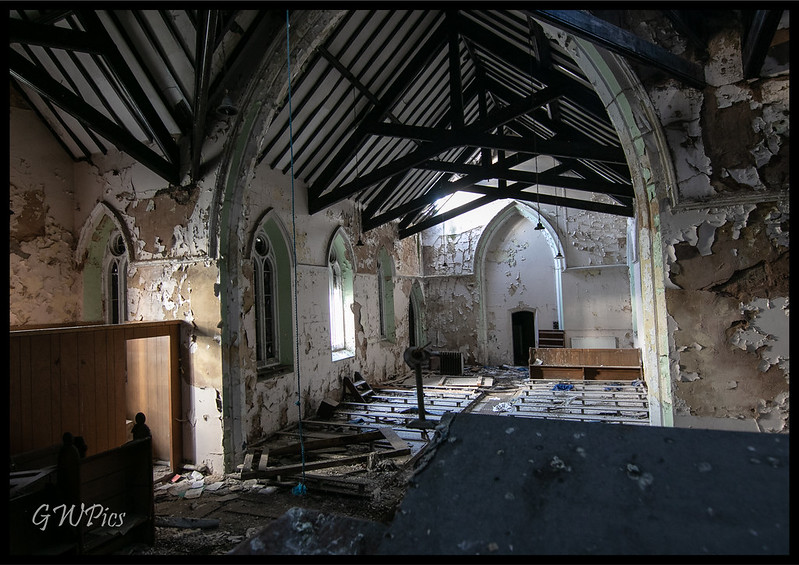 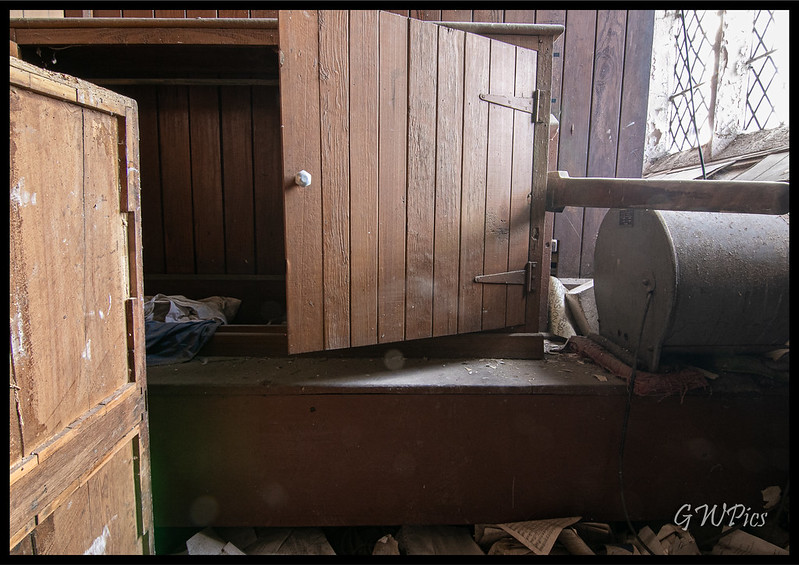 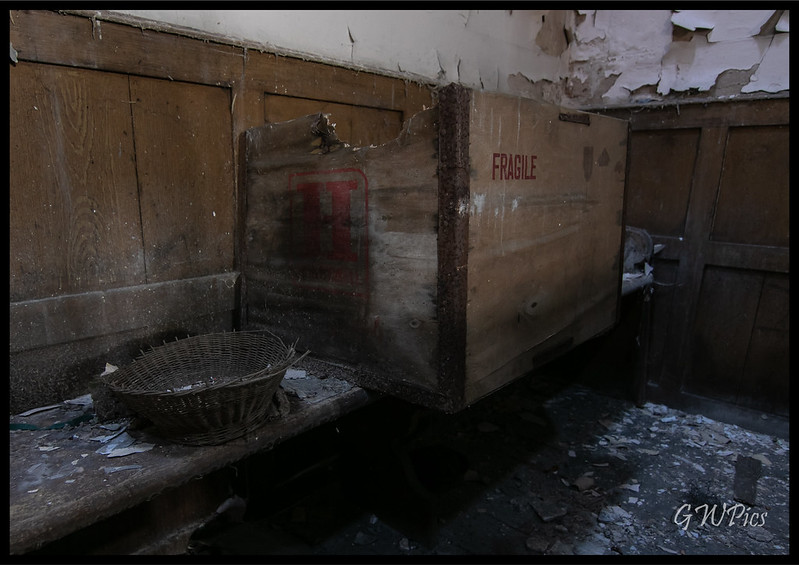 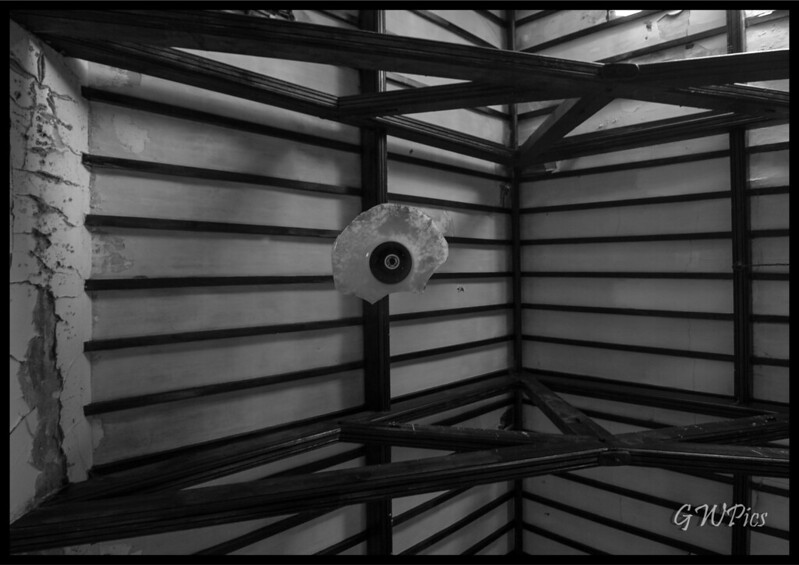 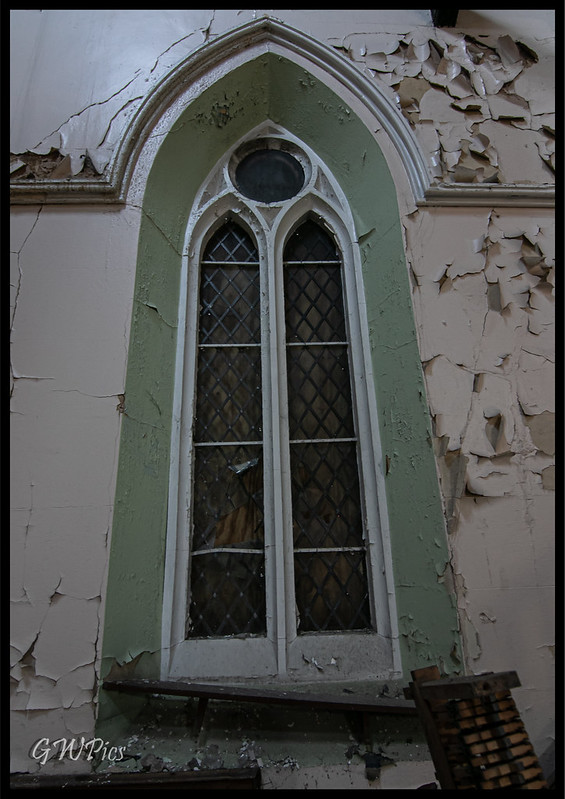