The North West like many parts of the country is riddled with old coal mine workings, and in these parts if you do your research you can turn up some absolute gems.

As you move around the miles of workings and wagon roads, it's quite a humbling experience to think that where you are crawling over 200 years ago children as young as eight put in twelve hour shifts!!! In 1842 a royal commission investigated the employment of children in mines. The result was an act in the same year forbidding the employment of women and children underground. 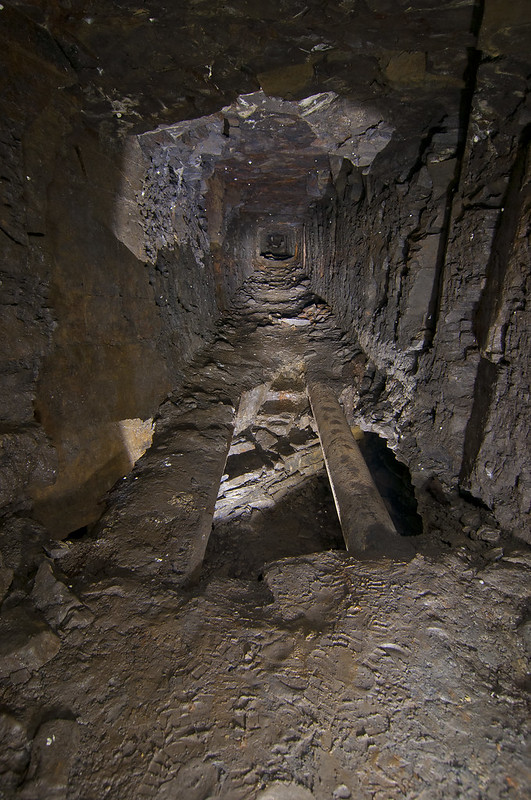 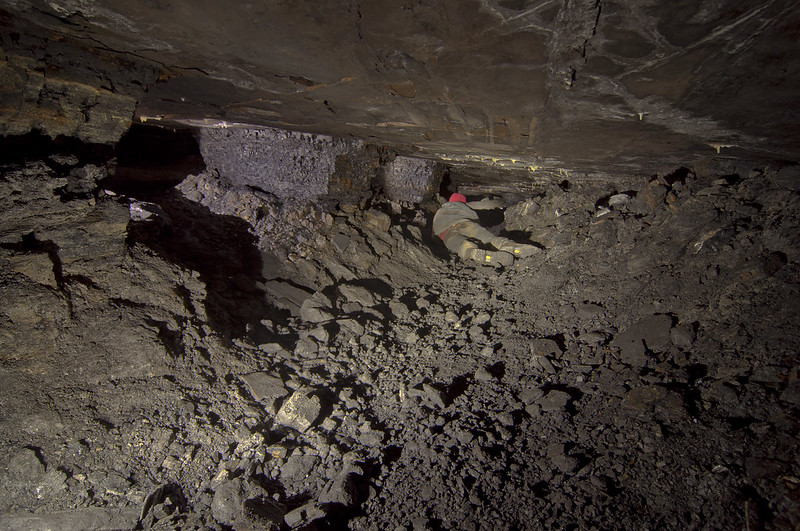 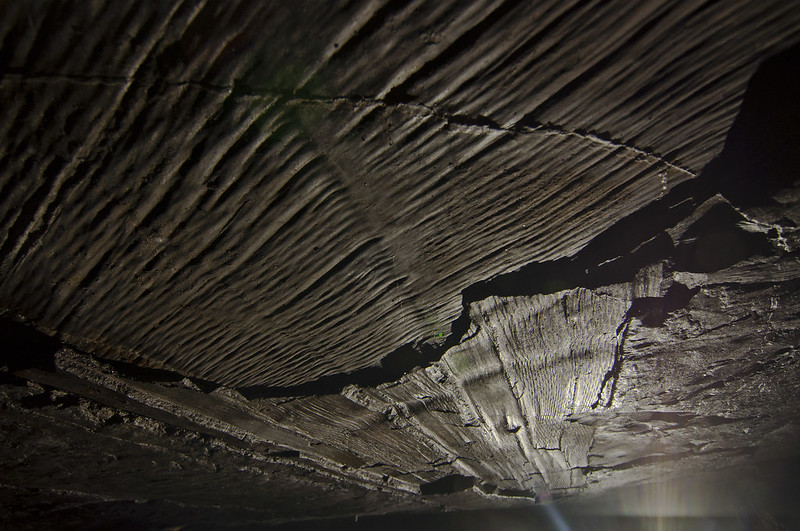 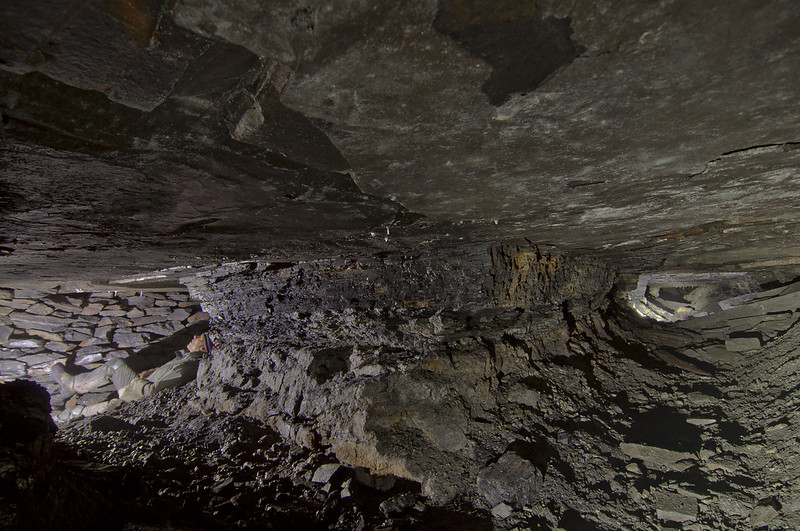 Thats a belter find with cracking pics, i like that rock pattern on number 4

This is an amazing place and would love to get back for a return visit, might even take my camera next time, epic lighting in your shots as usual

Those shots are stunning mate