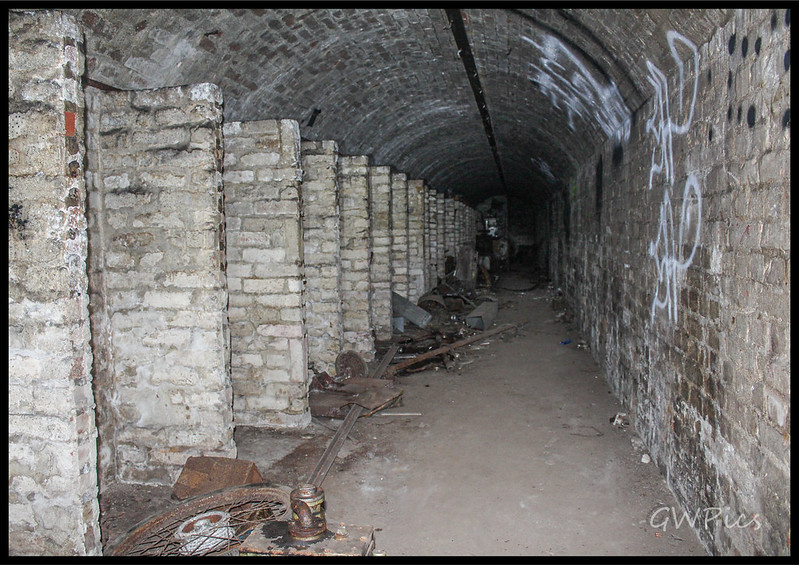 This large public air raid shelter is one of four which were proposed and built by Surrey Council at the beginning of WW2.
After the war, the shelter was used by a lense manufacturing company and later as a garage, and most of the internal fixings and equipment seem to date from around this time. The tunnels themselves are lined throughout in brick,. 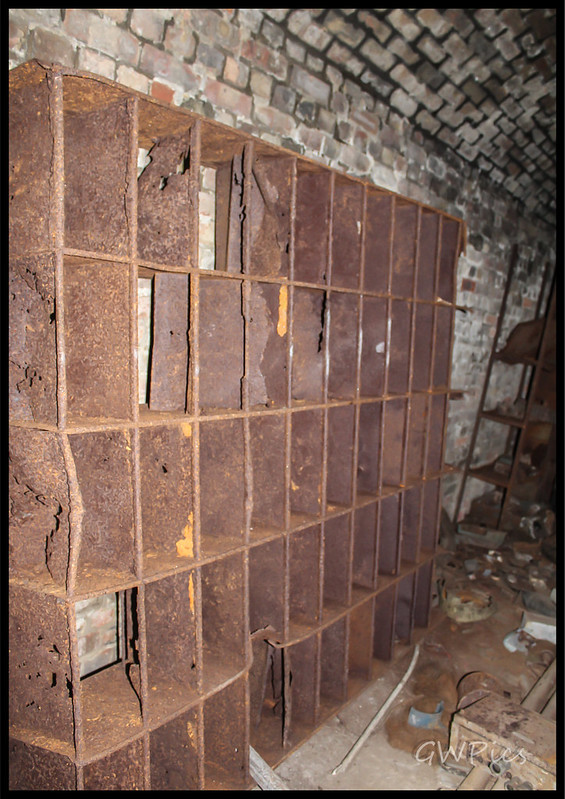 The planned layout of the Coulsden tunnels was simple and functional. Three parallel longitudinal tunnels of about 200 feet in length were to be driven into the chalk hillside, with four parallel lateral tunnels connecting them. Spoil was to be piled onto the hill above the tunnels to provide extra protection from bombing, whilst more soil was heaped in front of the three tunnel entrances to form a blast wall. Three additional offset entrances then connected the blast wall entrances to the car park adjoining the A23. 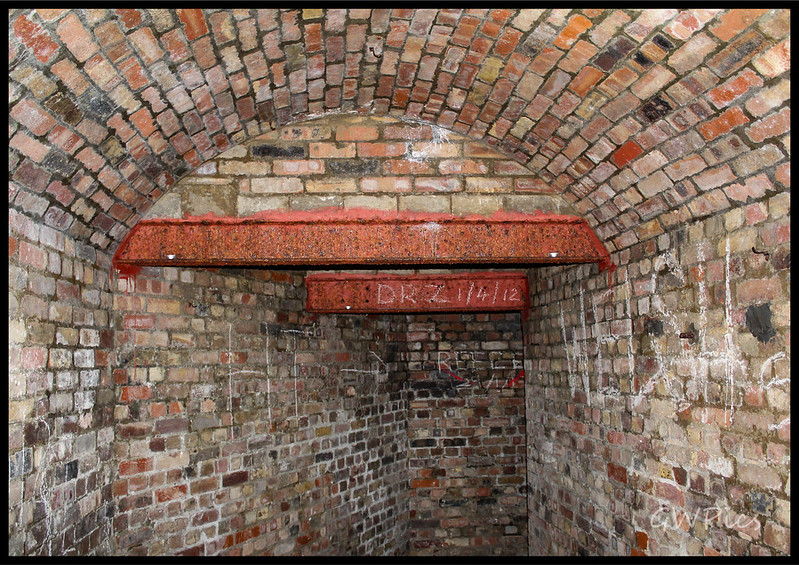 There was little in the plans to determine the function of each of the tunnels, but the laterals inside the entrance were dug as latrines and some small separate spurs were labelled "sick bay" and "canteen."

The plan was over ambitious and only a fraction of the intended tunnels were built. Two of the longitudinal tunnels were abandoned, stopping short in a sheer white wall of chalk whilst only two lateral tunnels were completed. A mysterious new room was dug to the north of the tunnels – not shown on the plans – whilst the canteen was never excavated. Perhaps budgetary constraints prevented them from being fully realised as the total cost of all four shelters was given as £71,000 in 1943.​ 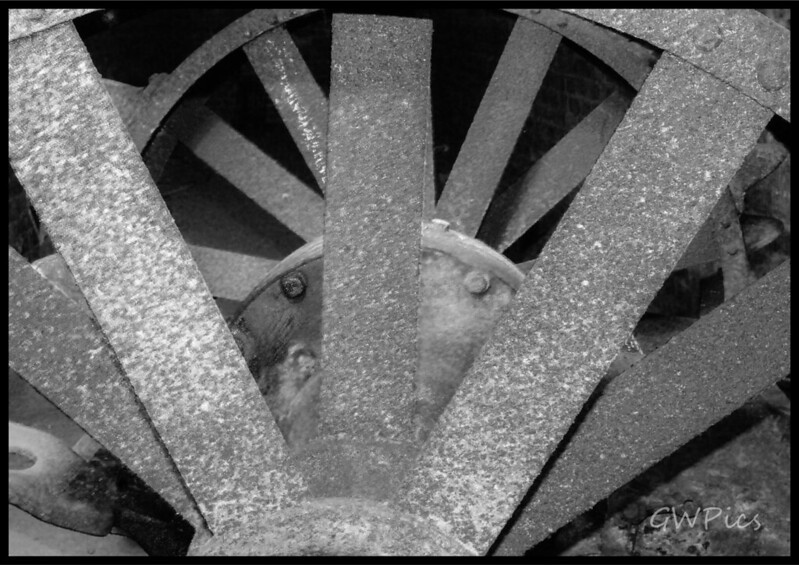 Did this solo some years back when I was quite inexperienced, it was an easy explore but I wont pretend I wasnt scared witless in there lol
Pictures arnt great as they were on my old point & shoot but here they are 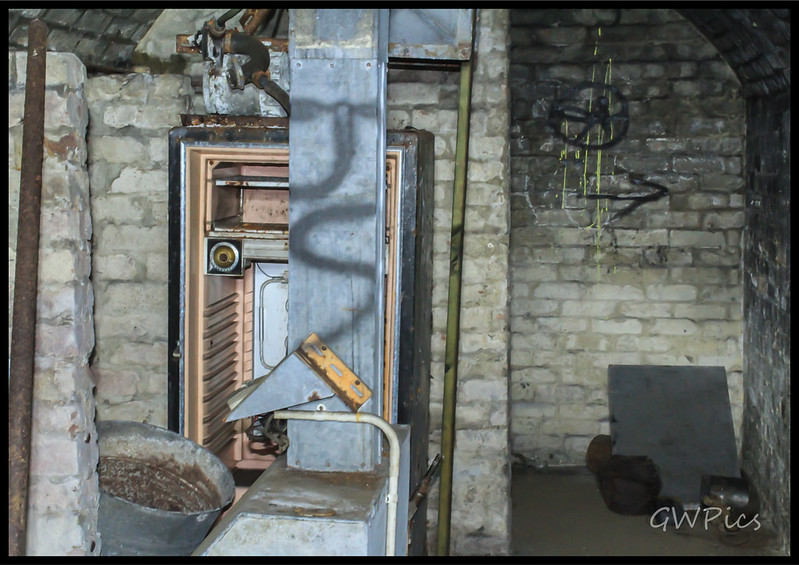 What I assume is control panel for ventilation was quite interesting 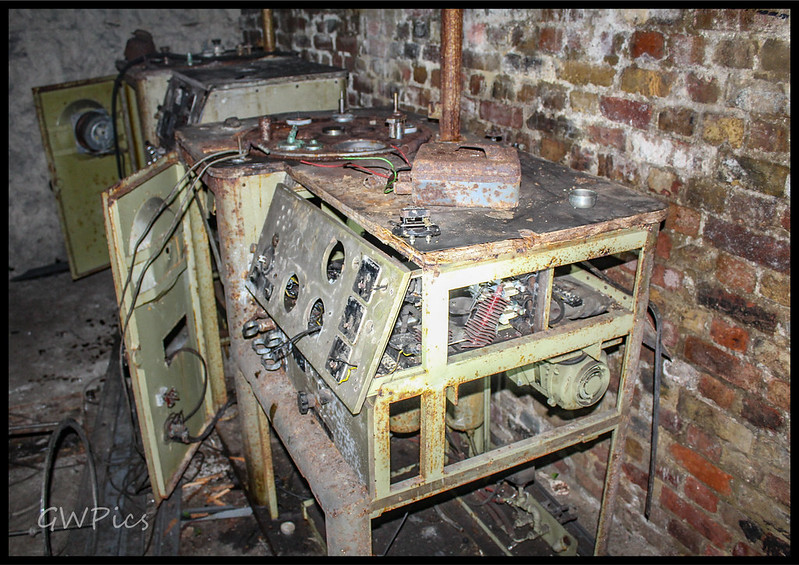 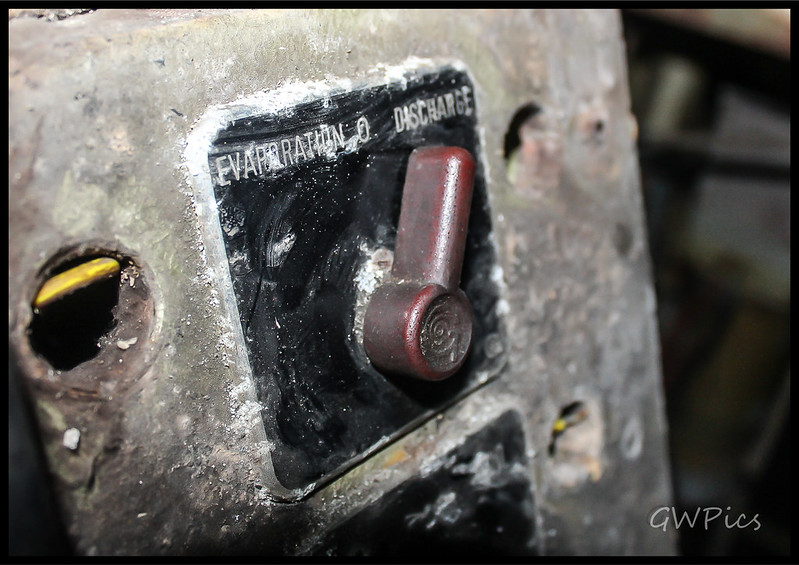 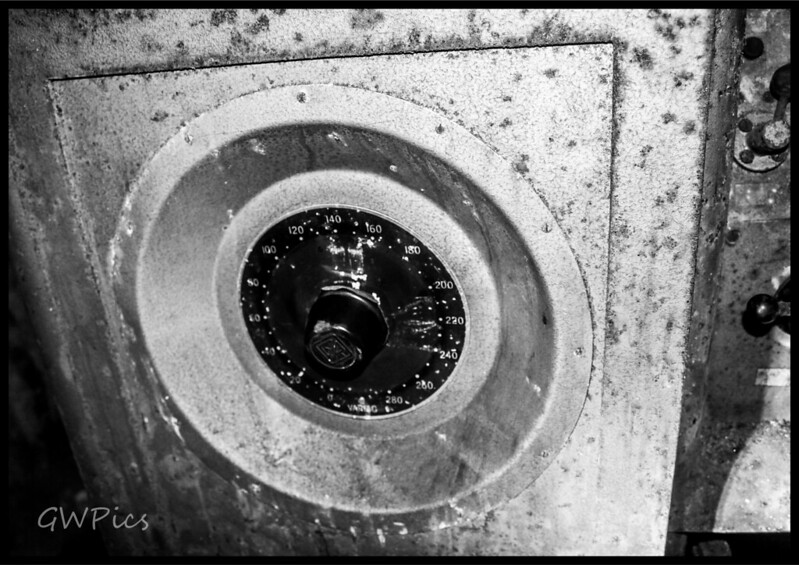 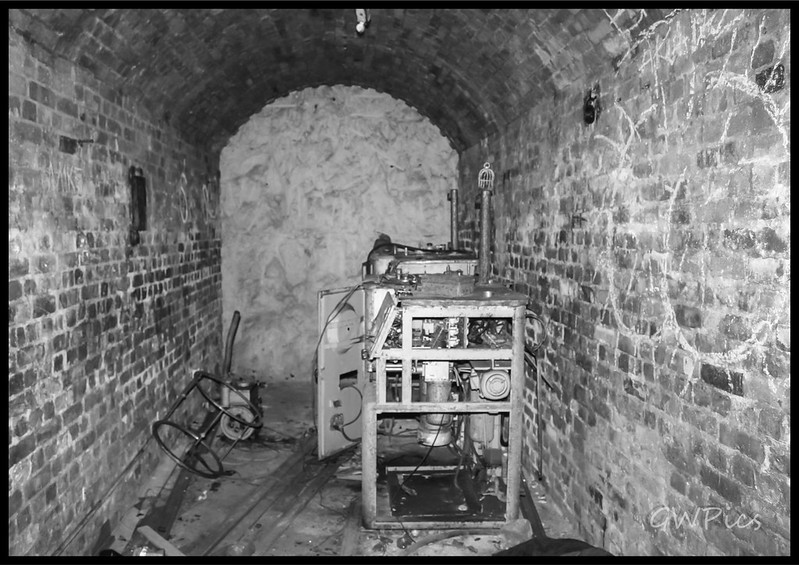 View up the vent shaft, its incredible how far underground you are at this point. 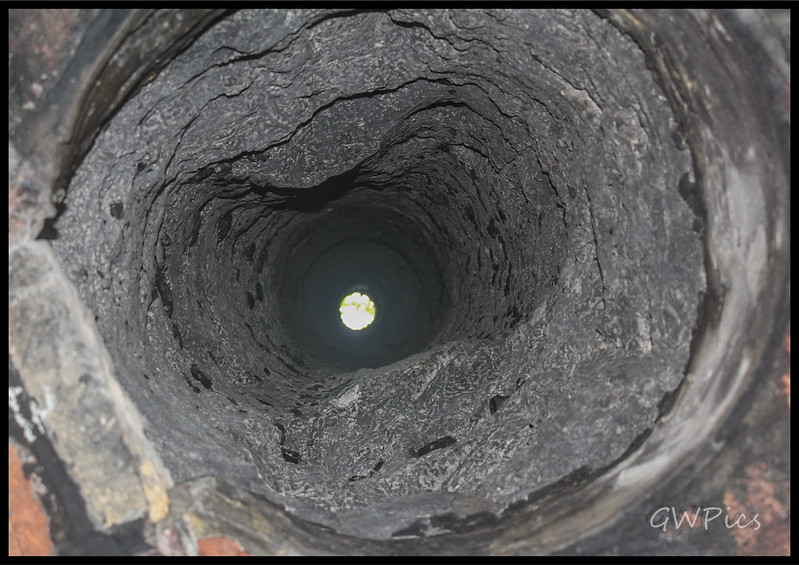 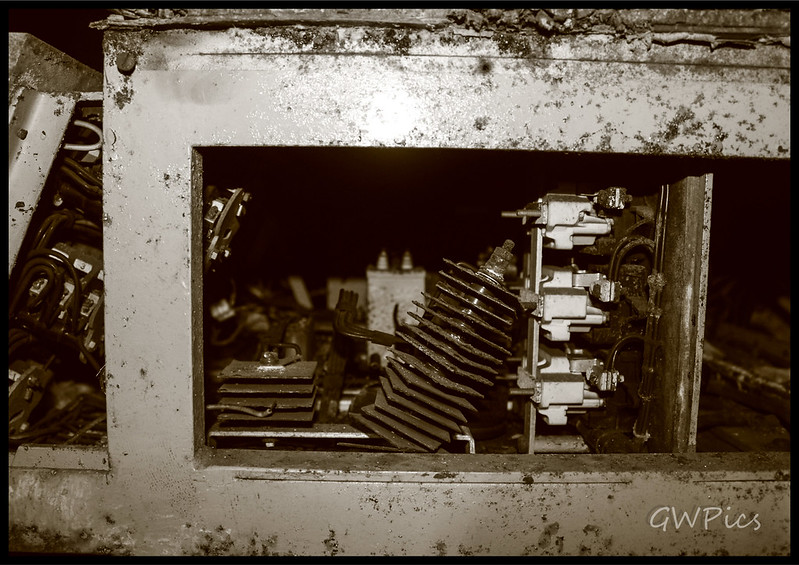 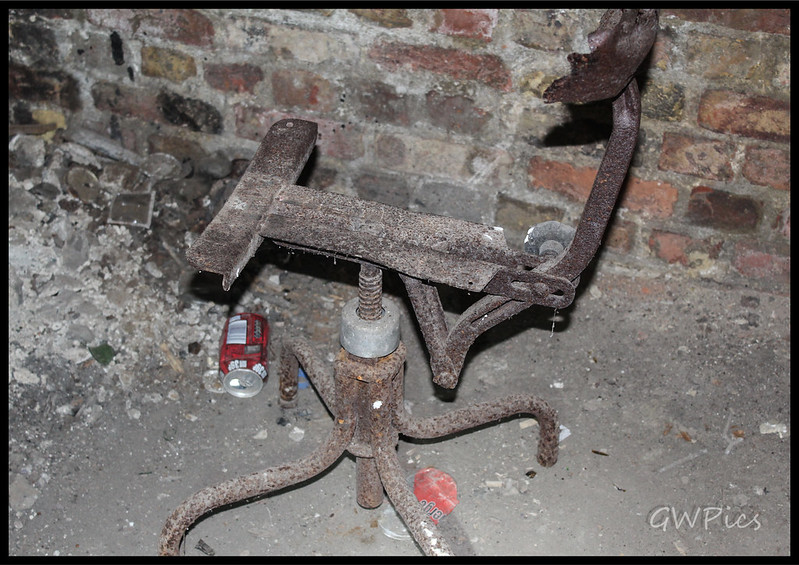 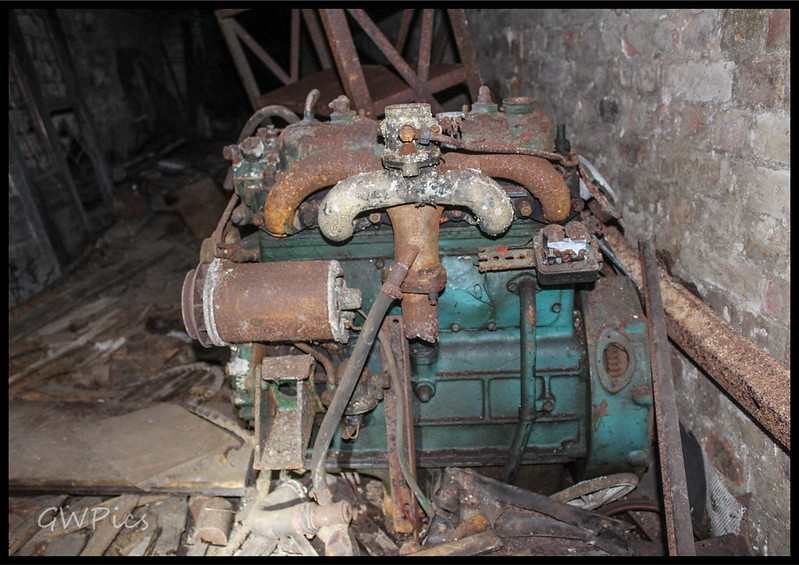 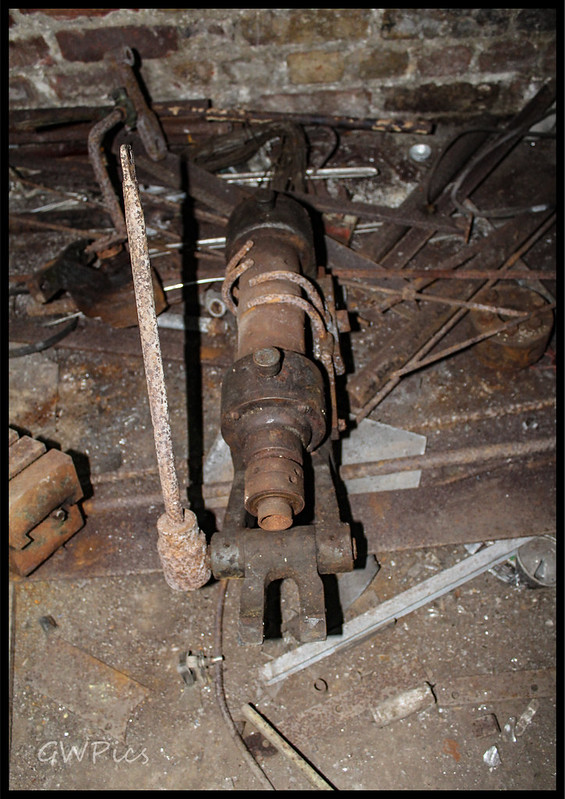 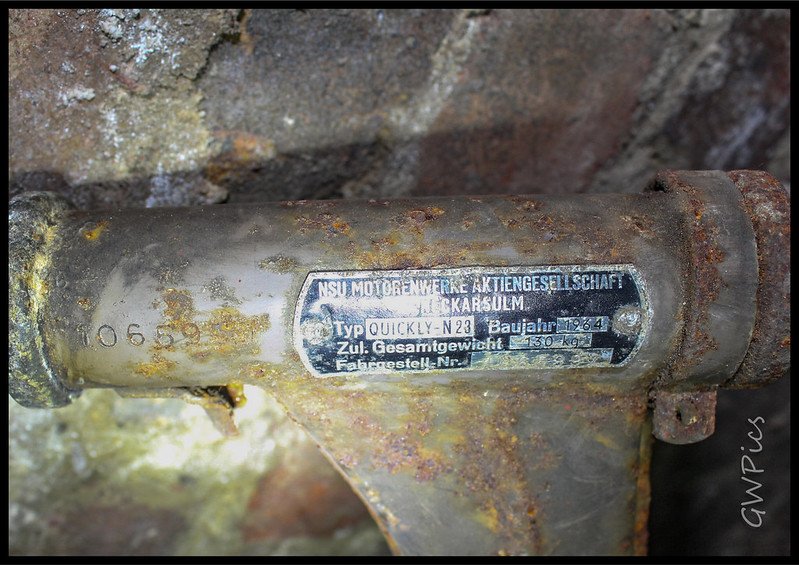 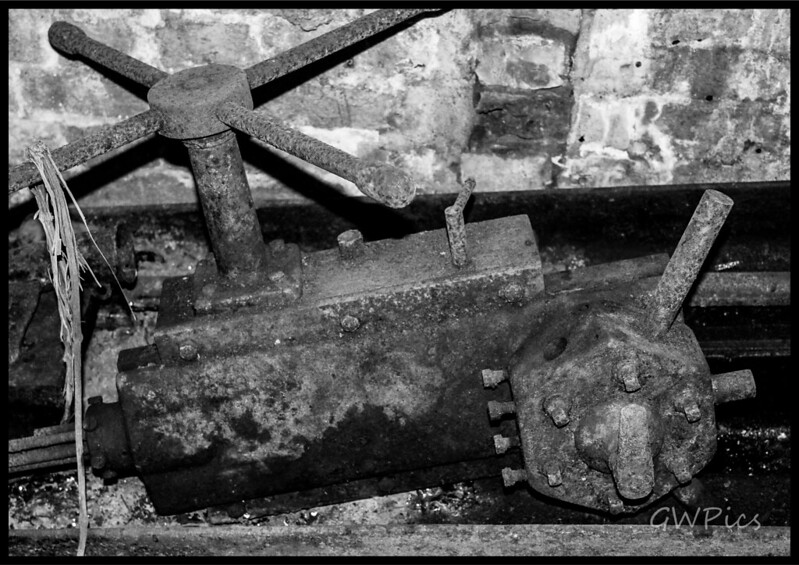 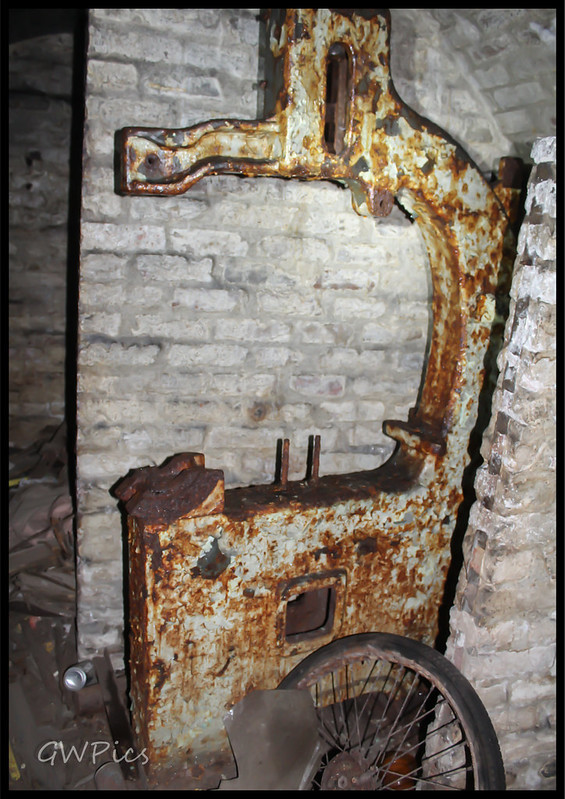 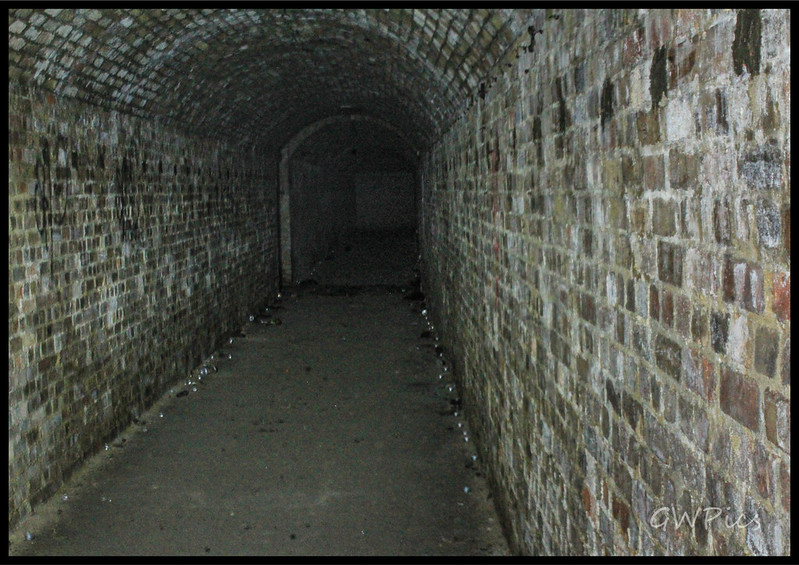 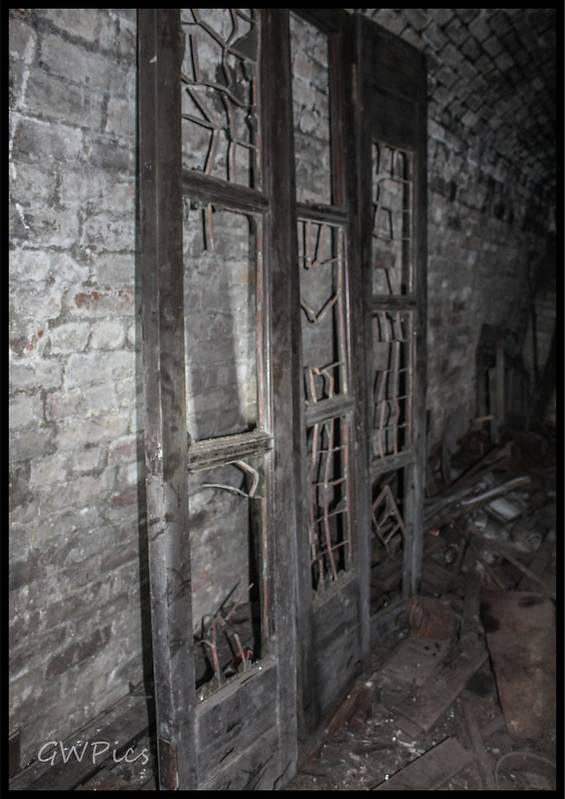 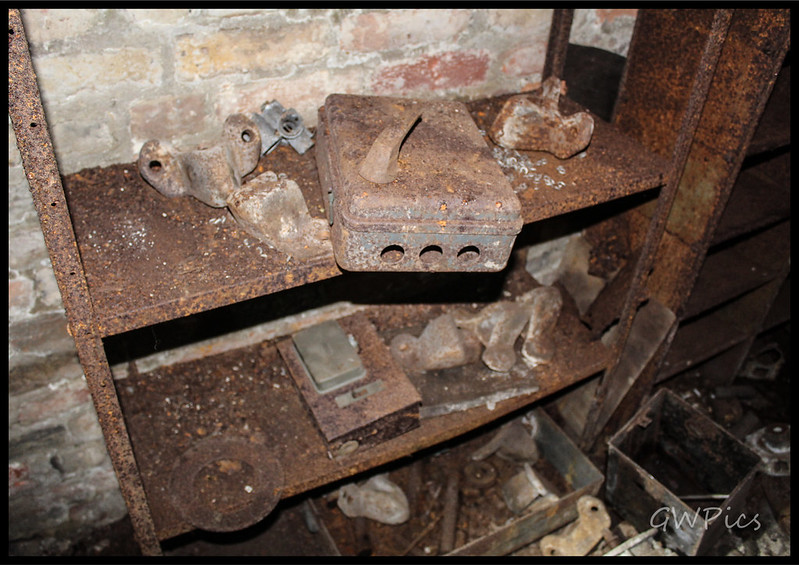 A return visit in 19 we found this had been backfilled, but people had already started trying to dig it out so dont think it will be sealed for long.
All we did find was this, your guess is as good as mine on this one! 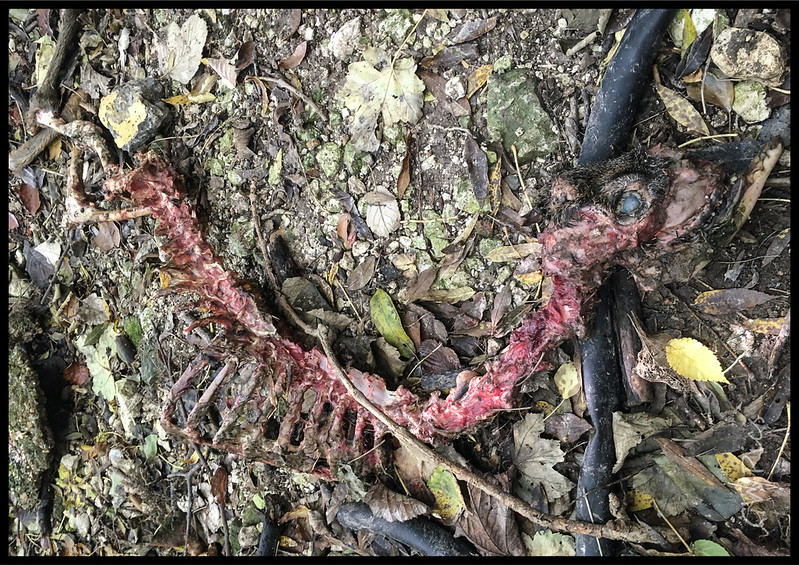 Pics don't look too bad at all mate. I've still never been in here. Might make a trip down that way some time soon

The_Raw said:
Pics don't look too bad at all mate. I've still never been in here. Might make a trip down that way some time soon
Click to expand...