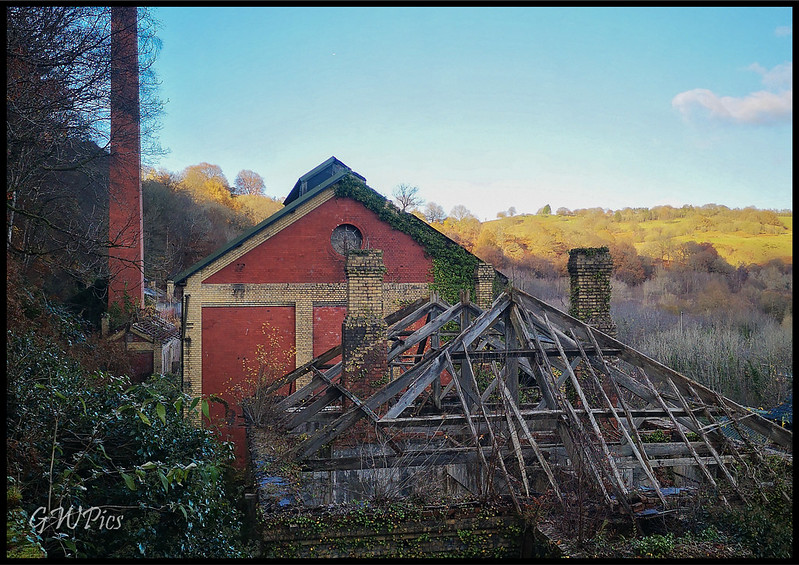 Footnote The site is now in the hands of a preservation group (I didnt know this at time of visiting) & they are doing an excellent job of preserving / restoring & have big plans for a carbon neutral future. https://www.southwalesargus.co.uk/n...-mine-transitioning-fossil-fuels-carbon-zero/

The Navigation Colliery in Crumlin, Caerphilly, came into being in 1907 with the sinking of the mine shafts by the mine owners Partridge, Jones & Company Ltd, and was in full production by 1911.
It was taken over by the National Coal Board in 1947 when nationalisation was introduced by the Attlee Labour Government and carried on producing coal for another 20 years until the mine closed production since 1967. 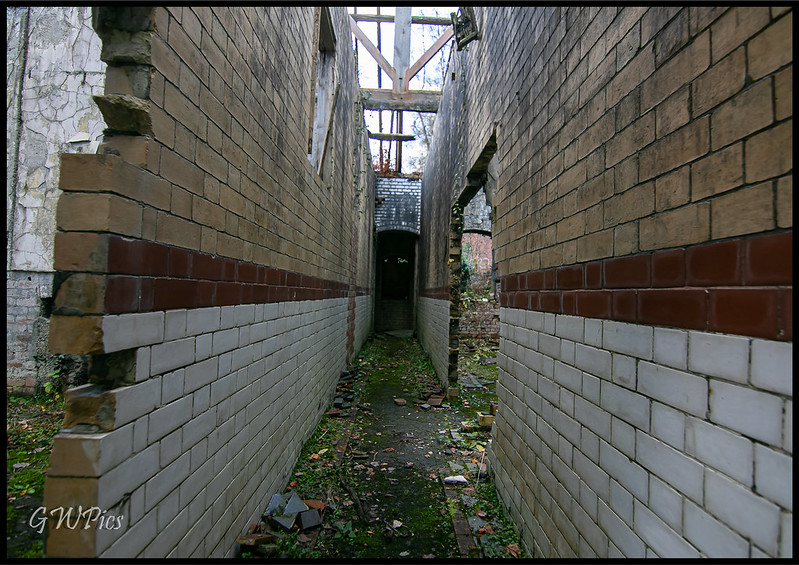 The Navigation colliery is a nationally important, nearly complete, complex of both Grade II* and II buildings. Listed buildings in the complex include the winding engine house, colliery baths, and chimney. Built in the early 20th century, Navigation Colliery was one of the earliest collieries in South Wales to be built in brick rather than local stone and was a show-pit of the period with high quality buildings and up-to-date machinery. 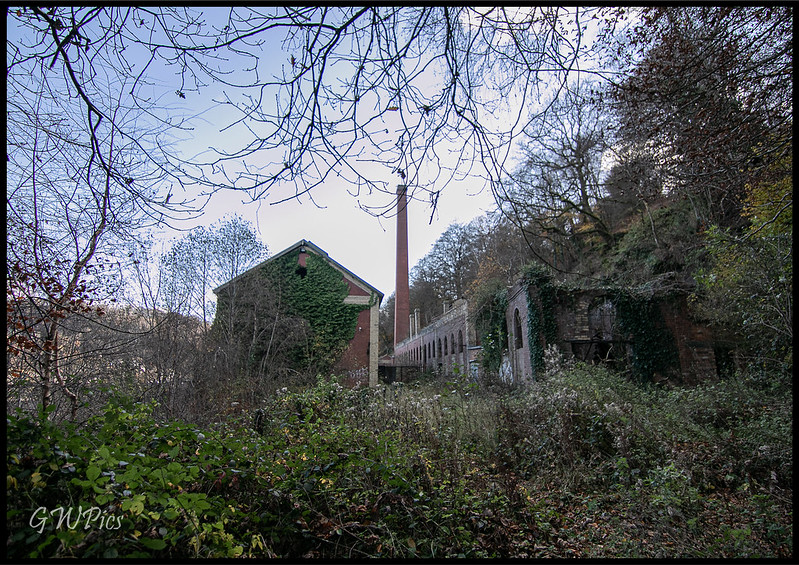 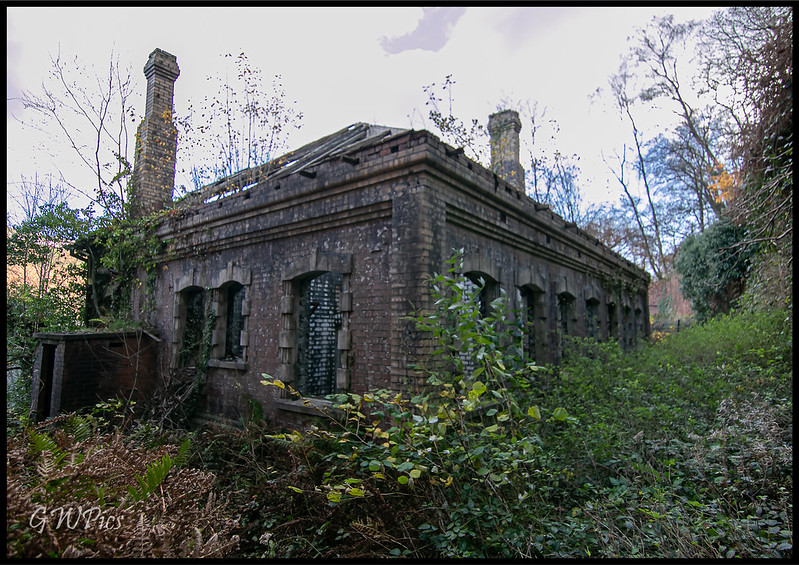 Havent seen this place for a while & its really quite nice indeed. Unfortunately the moggies have long gone just a selection of bonnets survive (Im sure a minor bonnet would survive the apocalypse) 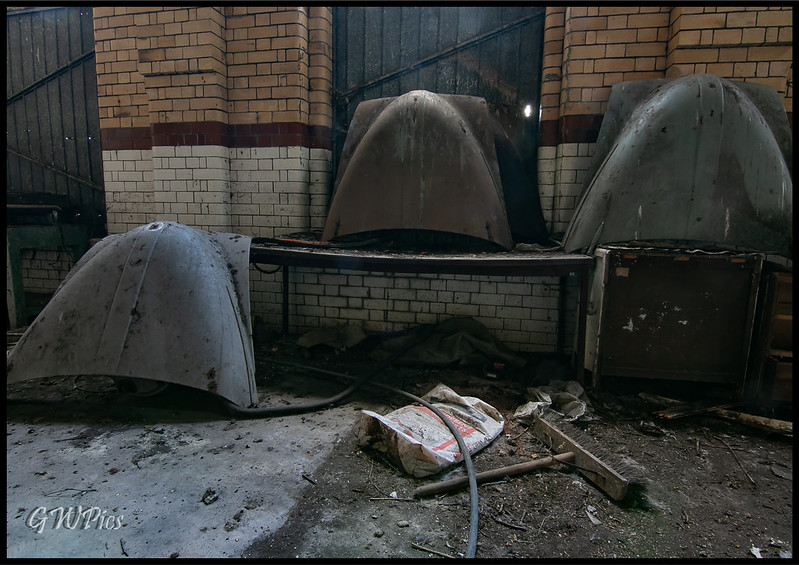 I found this place very photogenic so on with the pics. 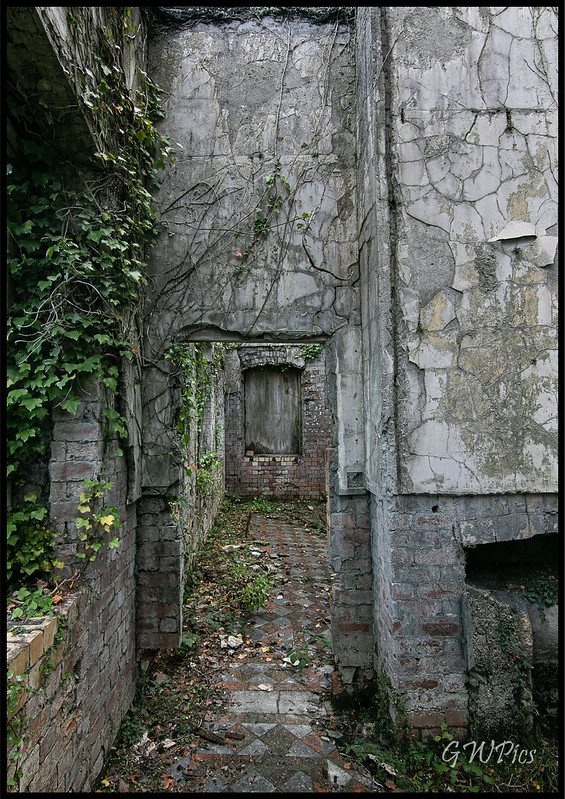 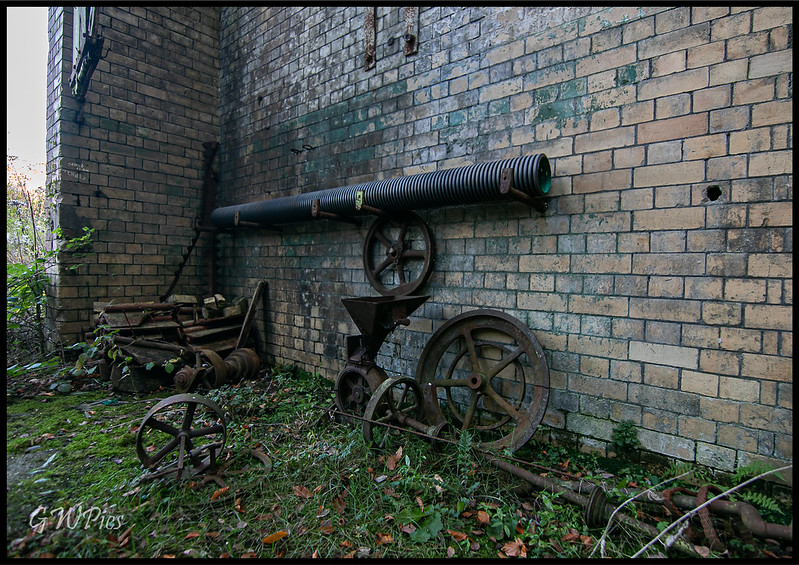 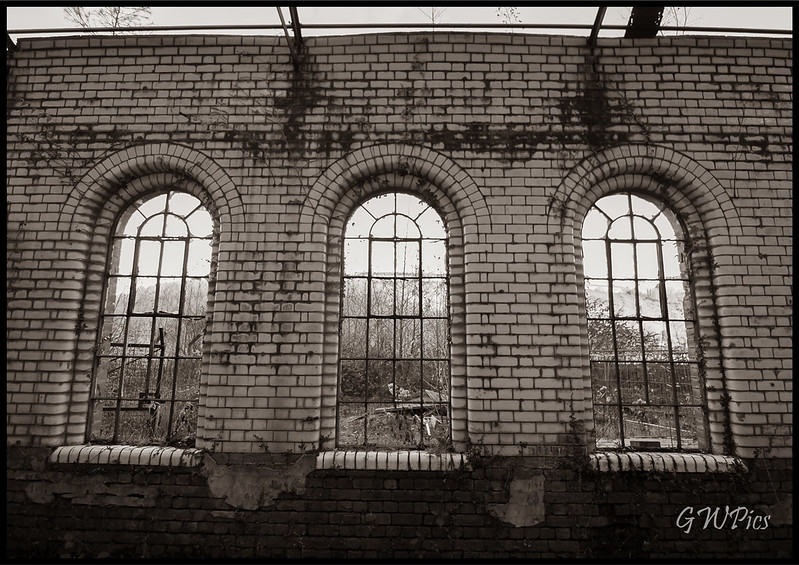 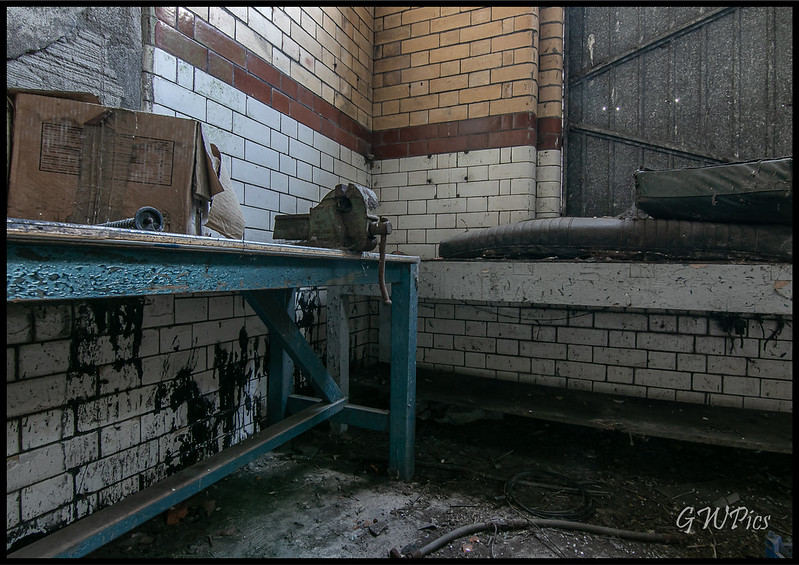 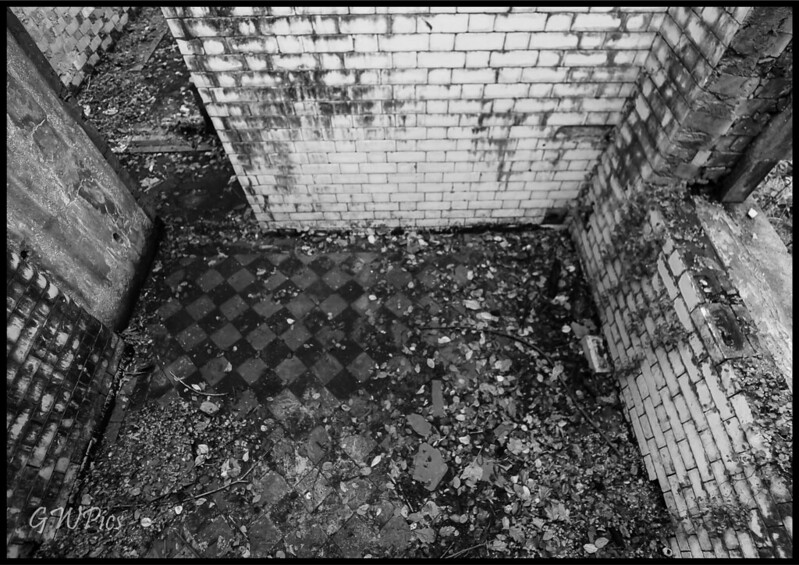 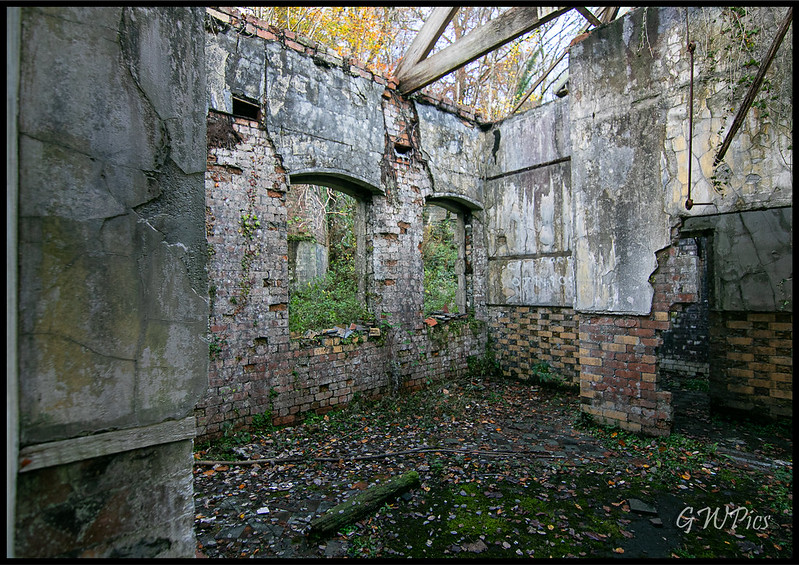 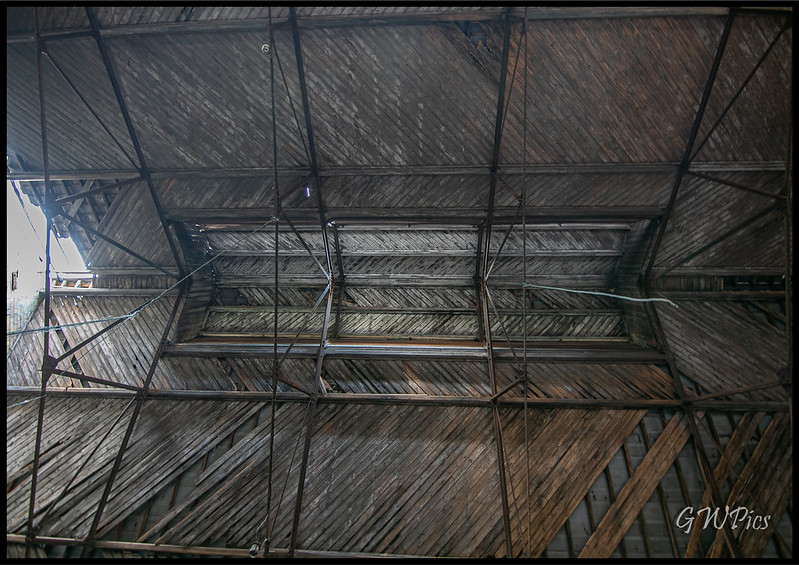 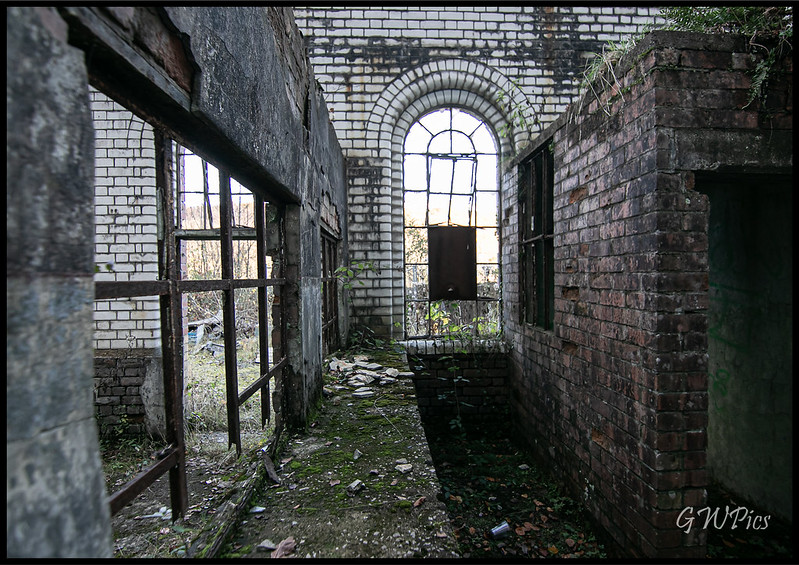 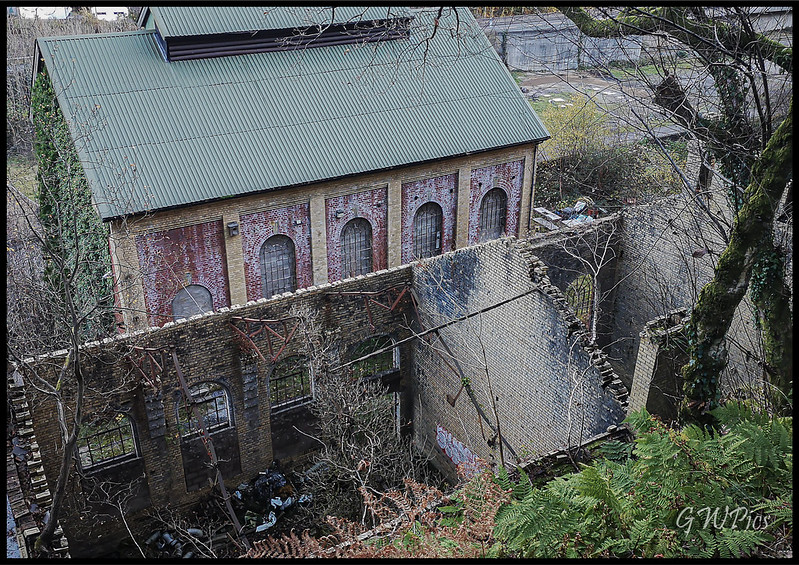 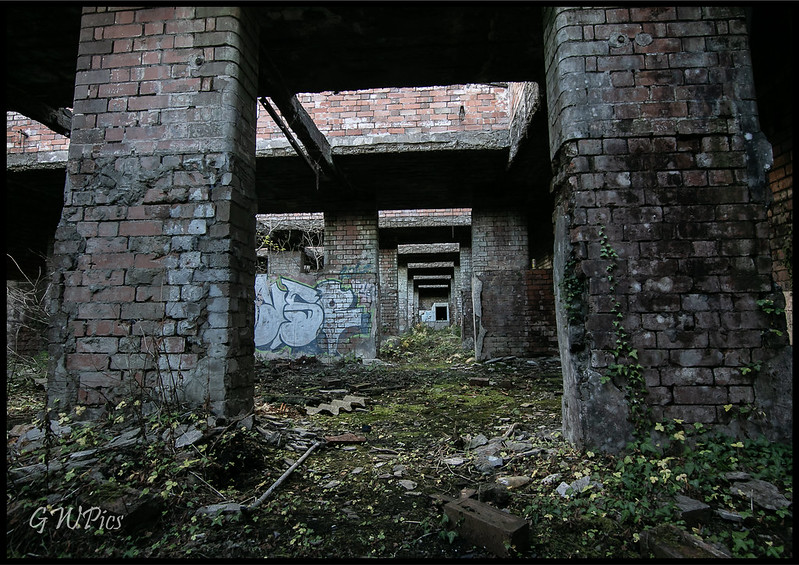 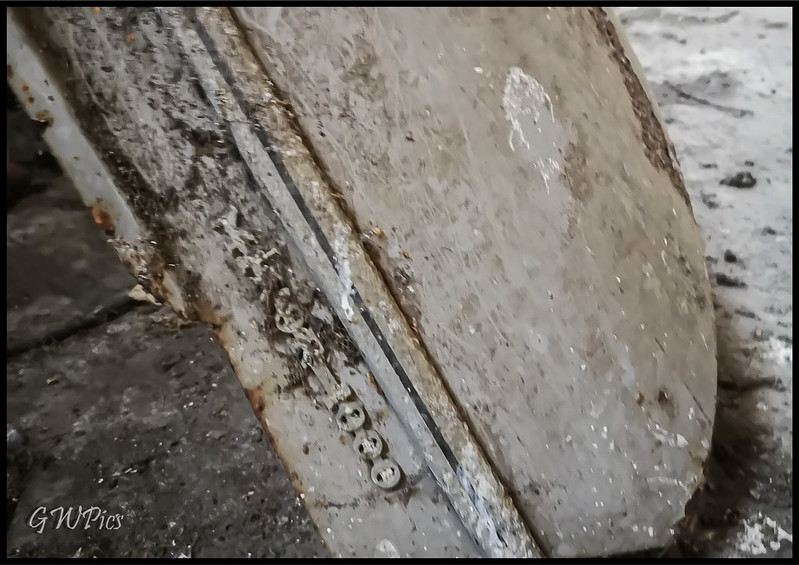 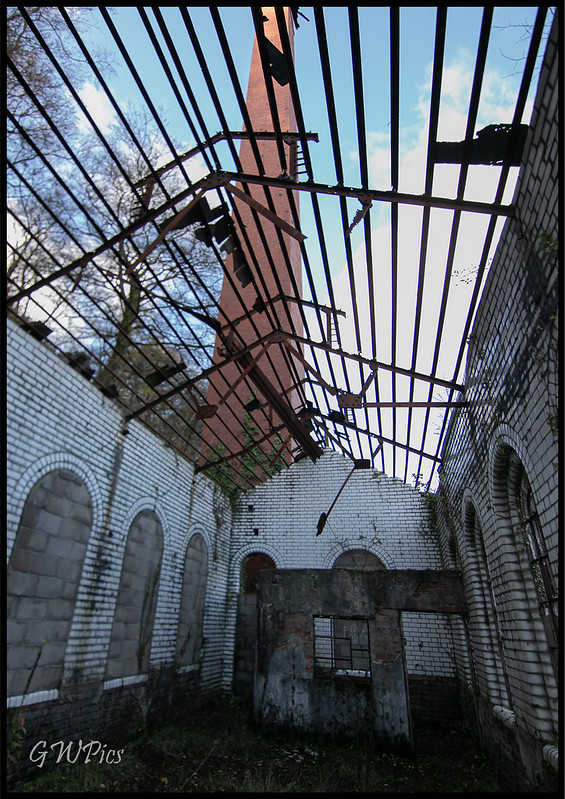 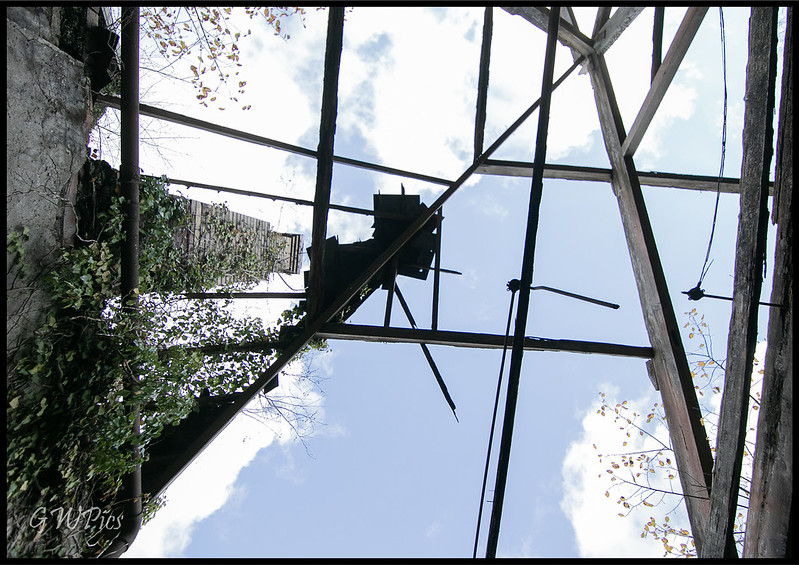 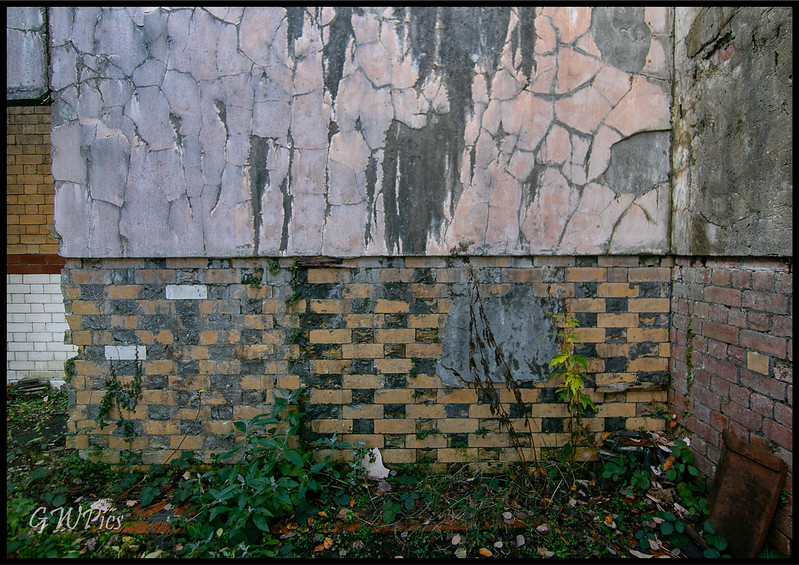 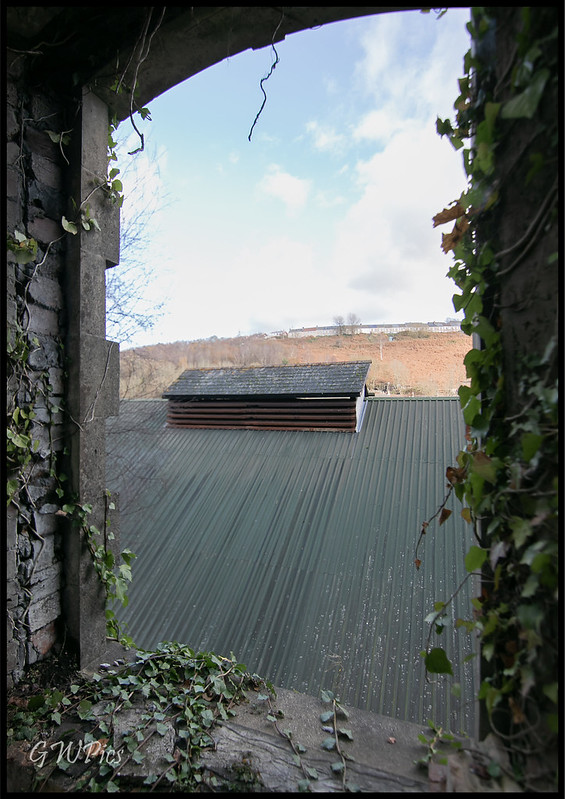 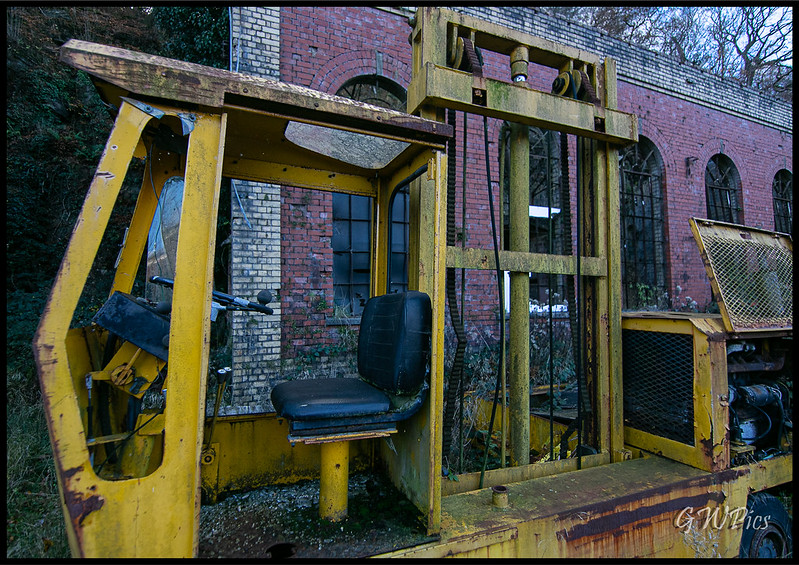 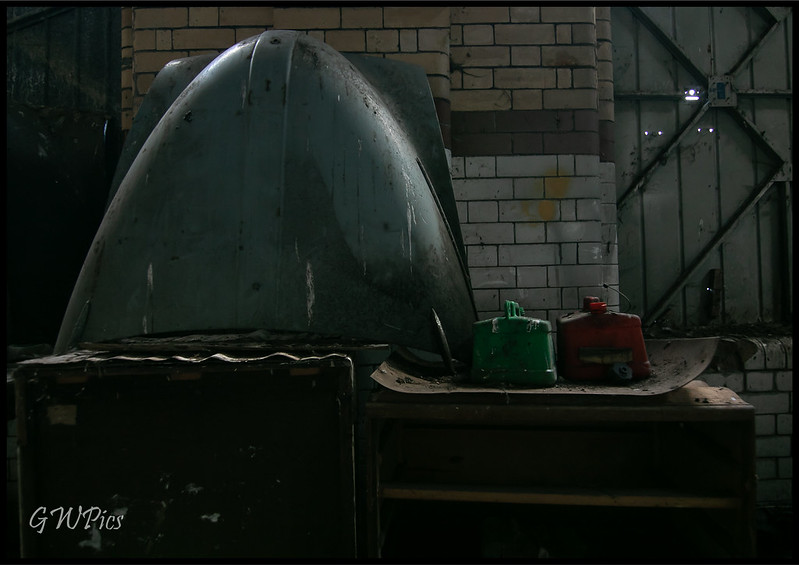 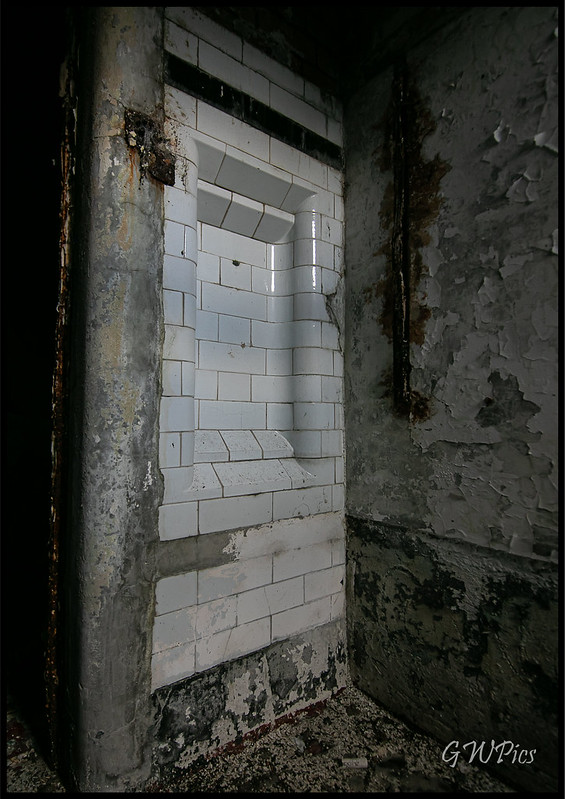 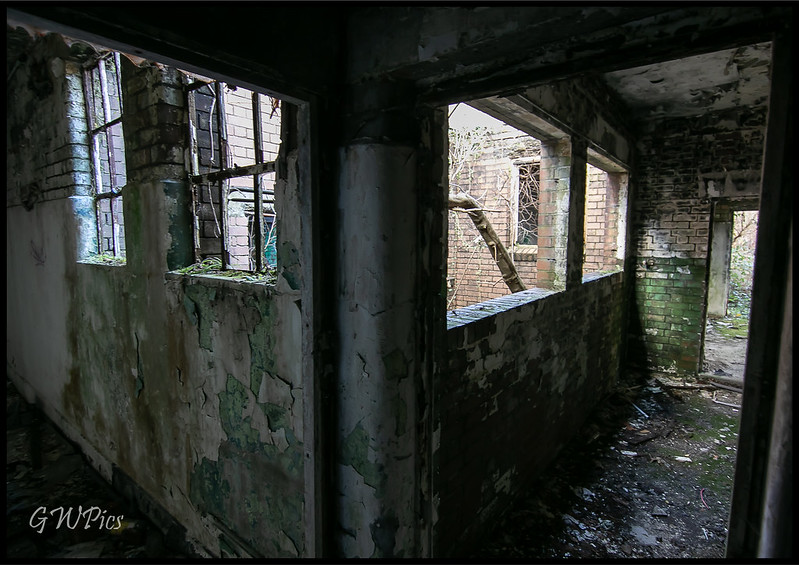 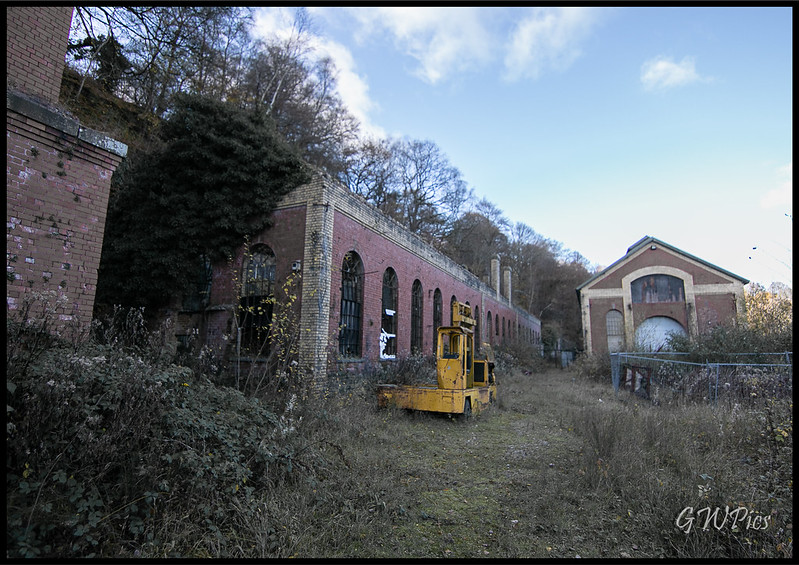 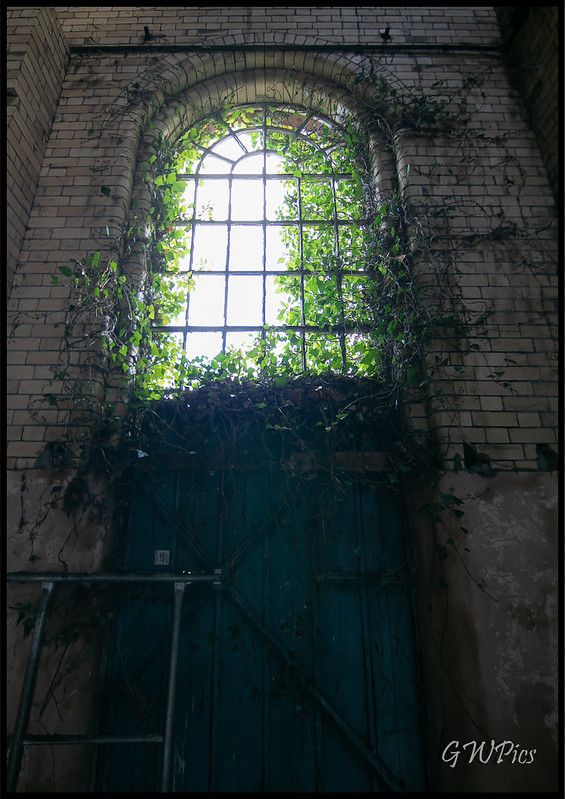 Time to leave, but we wont be going that way! 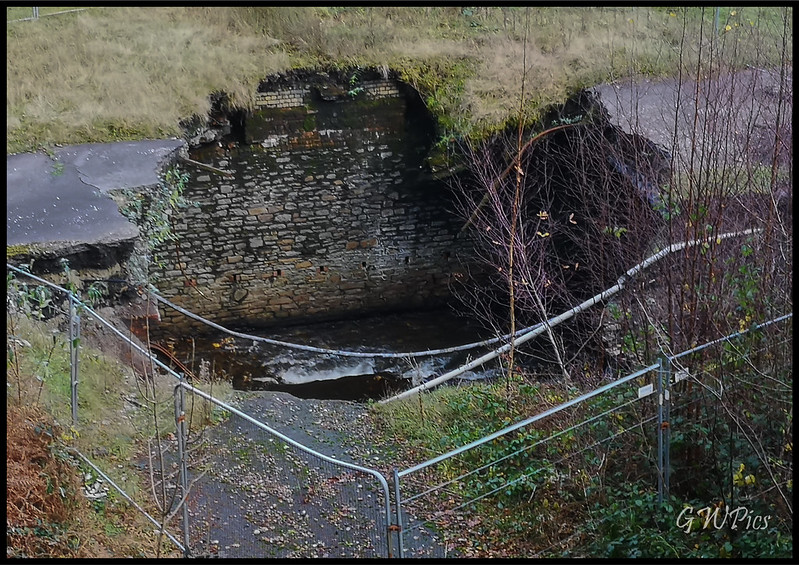 Whats with the Minor bonnets. Any sign of the rest of them? !!

old git said:
Whats with the Minor bonnets. Any sign of the rest of them? !!
Click to expand...