Scrappy and I visited this place with some new friends - Mars Lander, Shush, Lowri to name but a few! Big thanks to them for inviting us to join them on what was a very fun explore

This place was MASSIVE, you could get lost in it. We had some close calls with people on the grounds, visitors to this site are not welcome and that's putting it mildly!

Luck was on our side that day and we got to see the majority of the site before a leisurely walk back to the car. In my opinion, this place is worth seeing for the rooftop views alone, they were spectacular

A little bit of history on the place:

The Grade 2 listed house is set in walled Venetian gardens of around 18 acres. the mansion, constructed in Wales in the 1870s. The stables are Grade 1 listed.

There are 122 rooms with 52 main bedrooms and quarters for 60 live-in servants.

The prodigious estate passed through various generations and still bares its coat of arms on the huge wrought iron gates.

During World War II it was used as a military hospital and it later became private Clarendon Girls' School.

In 1975 the hall was extensively damaged in a fire, forcing the school to close.

It was then restored and used as a conference centre. It was sold at auction in 2001 but a proposed redevelopment failed to materialise.

The steps up to the stables

Exterior shot of the mansion

Rooftop shot. You may spy a few familiar faces up there 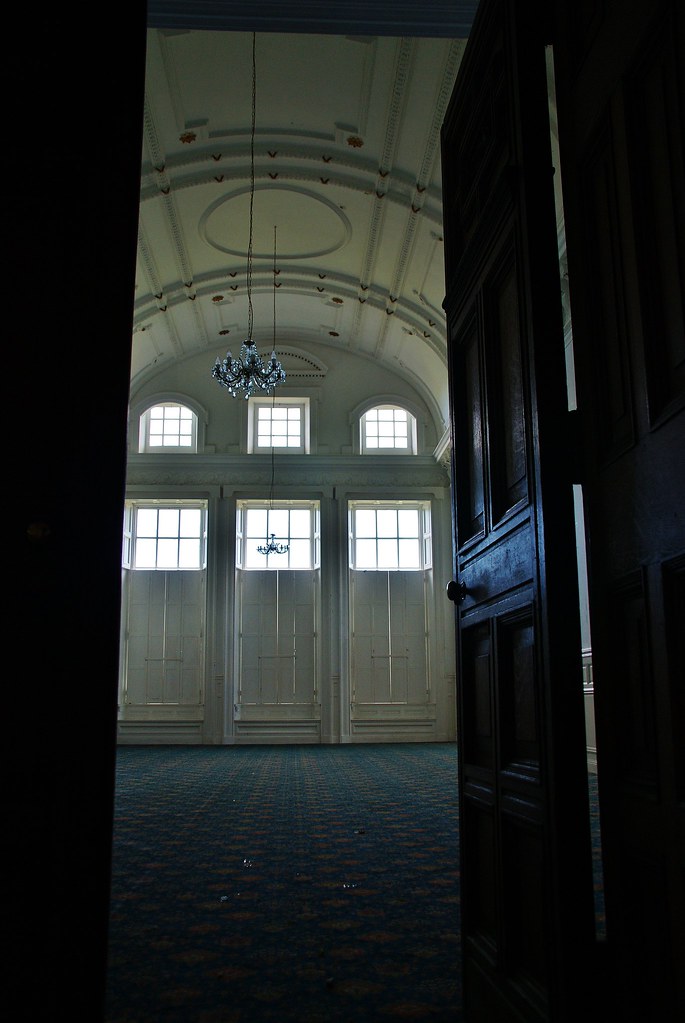 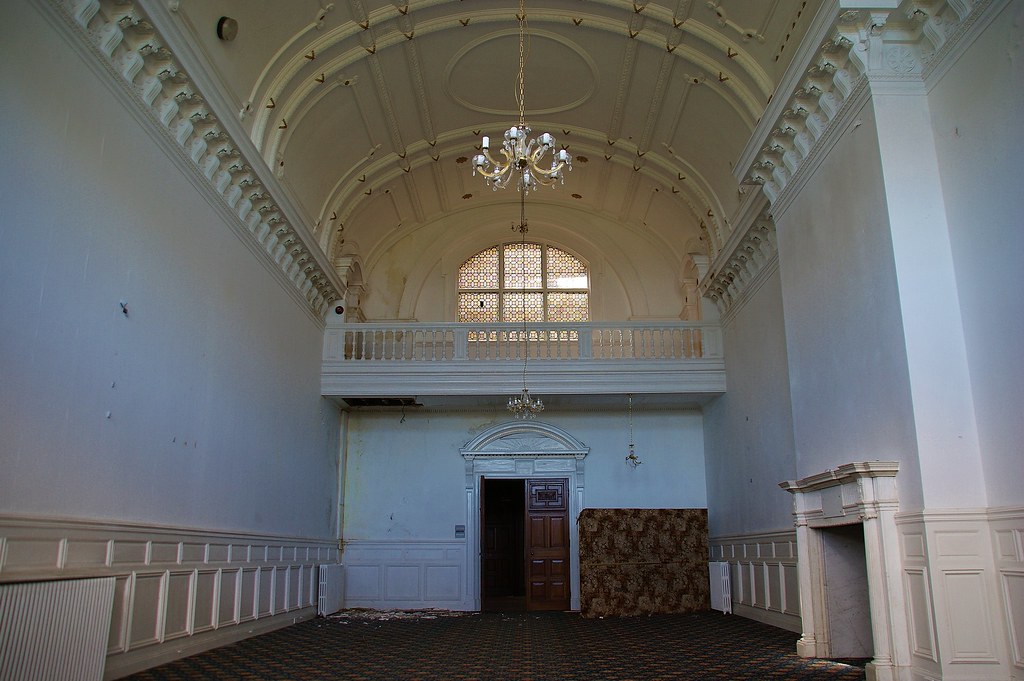 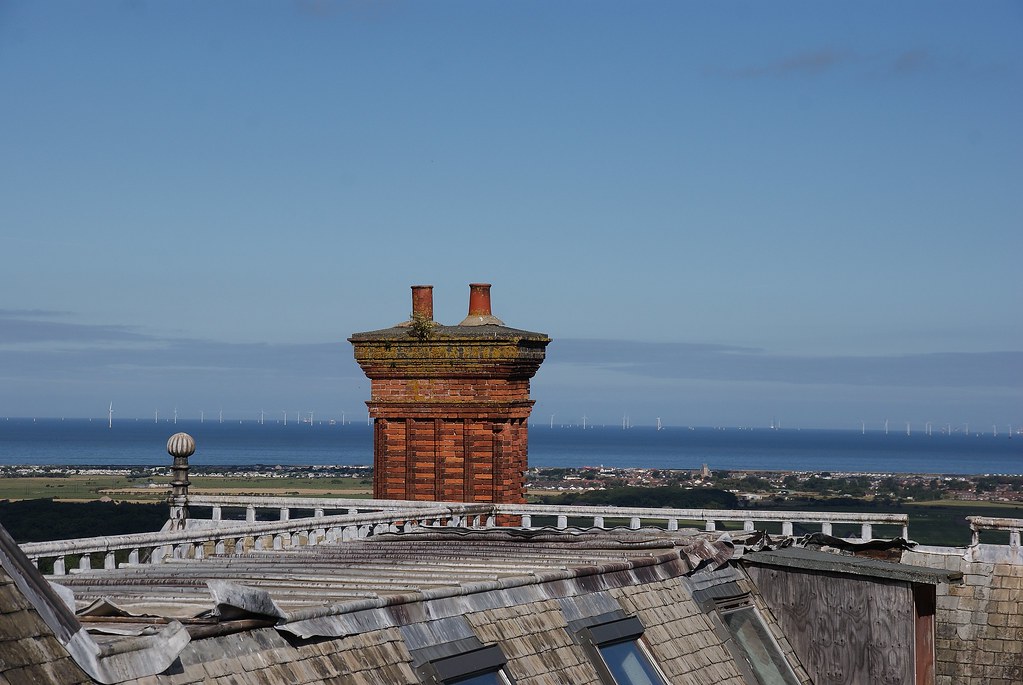 Picked out some really nice detail of the place.

Really lovely place, and you have captured it well. Thanks for the share

this looks a cool place great shots nice one

Looks like it was a grand old building in its day

Great set there, really had a great day but your photos are way better then mine! Well done

Splendid shots them is... Did you have the pleasure of seeing Mr Landers tights?

What the feck has happened to this place !!!!! it was pristine when we went ...that chaise lounge !!!! that whole room where that was in was mint.

that's why places like this shouldn't be posted on the interwebs... I am sickened by what's happened to this place

Perjury Saint - I did indeed have the pleasure!! They're a fun bunch

Judderman62 - I know, it's awful. I think it had only been wrecked a few days before

Really sad to see it go downhill though, it's a stunning building.

Would have loved to seen this plaec, sadly sealed when I went

Still an amazing looking site but as usual the downward slide is beginning. Hopefully get to see this one before it's beyond salvagable.

Makes me wonder, someone obviously went to the effort of finding out where this place is and going there, after being greeted with all that splendour who the fuck's first thought is to smash the holy shit out of it? I really struggle to get my mind around it sometimes, they really do need a good kicking in themselves. Never have I been involved with something that brings so much joy and heartbreak in such equal amounts.

This is what the Chaise Lounge looked like when we were there:

This is what the Chaise Lounge looked like when we were there:

Yeah its a bit messed up now mate, kids or thieves who knows but someone's had a go at it

Awesome..need to get myself up there at some poing

Been on the list for a while this, definitely need to have a little strut around in there! nice set btw, looks like plenty to see, how long did it take you guys to get round it?