Wow, this is one I have wanted to do for years and finally I got to see it. Me and Southside Assassin loaded up the car and headed off for a mixed weekend away in Wales.

After taking a wrong turn and ending 20 miles too far from the location, we headed in the RIGHT direction and arrived on site mid morning.

The site is huge and we also met up with Hamtagger and Geoff later on. Got some amazing photos and videos here and thought we would try our luck on the elevators. I would try this on a more still day and obviously tread carefully as you ascend, looking at any movements. They seemed pretty solid on our visit.

The trip was sadly cut short when one of our groups was spotted while snapping an external, meaning we covered the whole site but not the main room that we had saved till last 

A brief paragraph about Coke from wiki:

Coke is a fuel with few impurities and a high carbon content, usually made from coal. It is the solid carbonaceous material derived from destructive distillation of low-ash, low-sulfur bituminous coal. Cokes made from coal are grey, hard, and porous. While coke can be formed naturally, the commonly used form is man-made. The form known as petroleum coke, or pet coke, is derived from oil refinery coker units or other cracking processes.
Click to expand...

By 1914 coal was being produced on the Colliery, all of which came from two shafts named Magaret and Mildred, which were over 750 yards deep.

In 1928 Powell Duffryn Associated Colleries ltd took over the colliery which employed approximately 1000 men and continued production under this name until 1947; at which point, The National Coal Board was established to run the nationalised coal mining industry in Britain.

Between the years 1952 and 1960 the colliery underwent an extensive Â£9 million reconstruction scheme which included linking CWM to Coedely Tonyrefail.

The Colliery ceased production in 1986 although there were an estimated 80 million tonnes of coal seams and reserves still there which were never mined.

CWM Coke was designed to centralise and maintain the production of South Wales foundry coke. The coal mined at CWM was suitable for foundry coke given its low sulphur content The coke works continued to run after the collieryâ€™s 1986 closure and ceased production in June of 2002. The MASSIVE site has sat rotting ever since.

In true Landie Style I have SMASHED the 10 photo thing, I usually allow myself to creep up to 13 or so, but this site took my breath away. The decay just makes it, its amazing here. And hey we all have fast connections these days right? 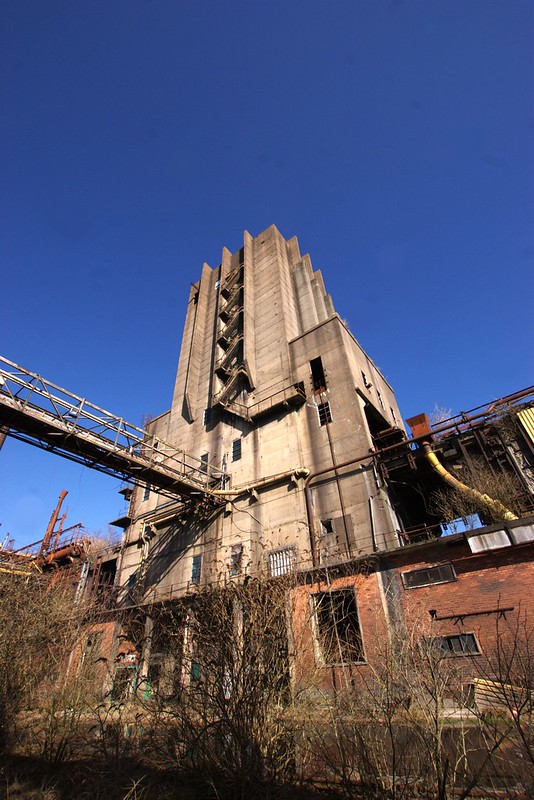 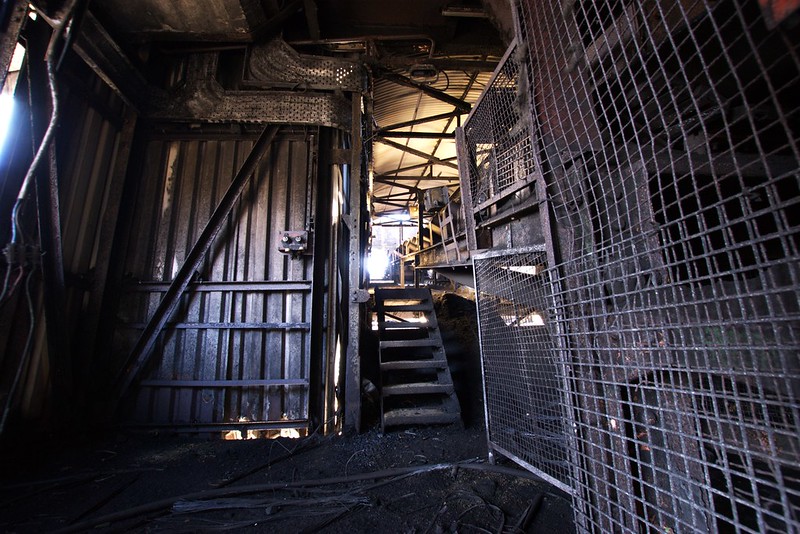 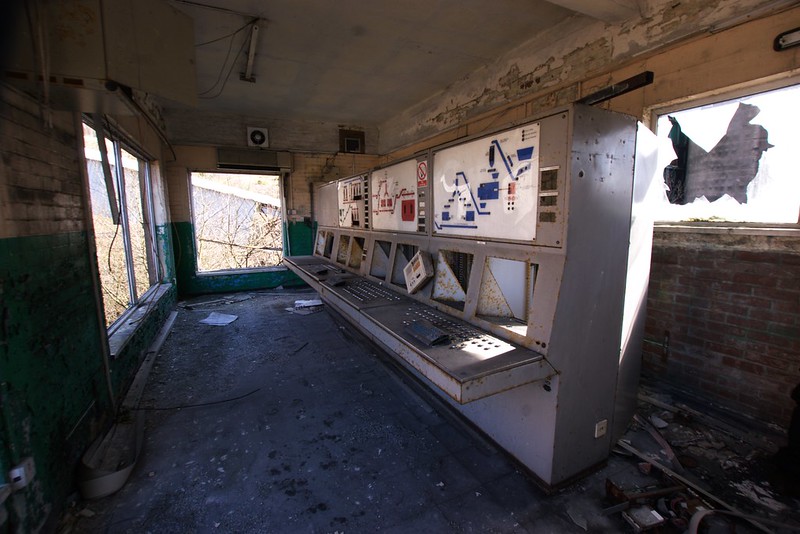 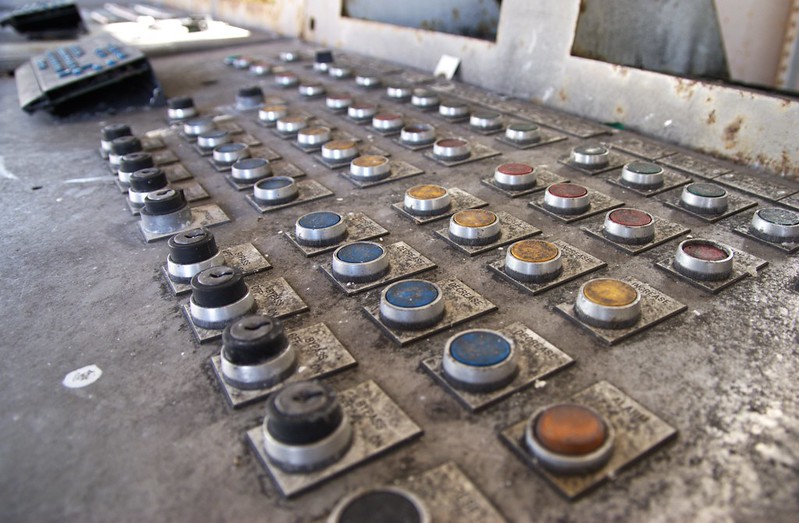 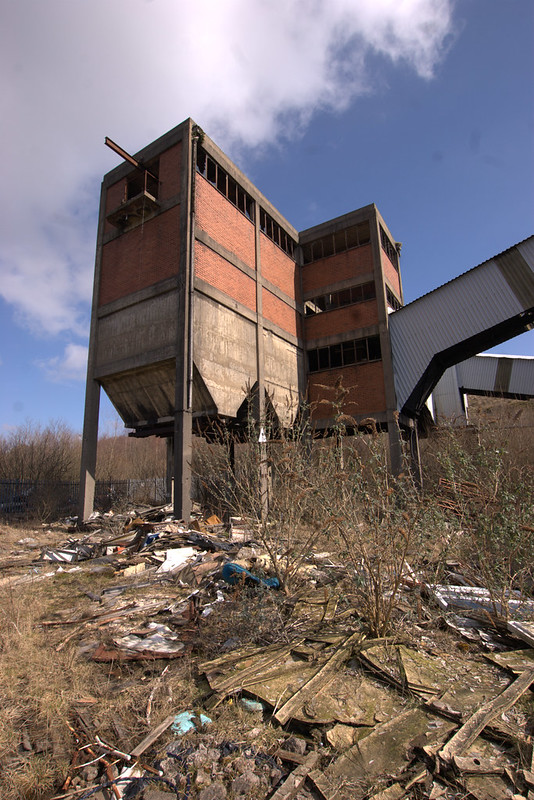 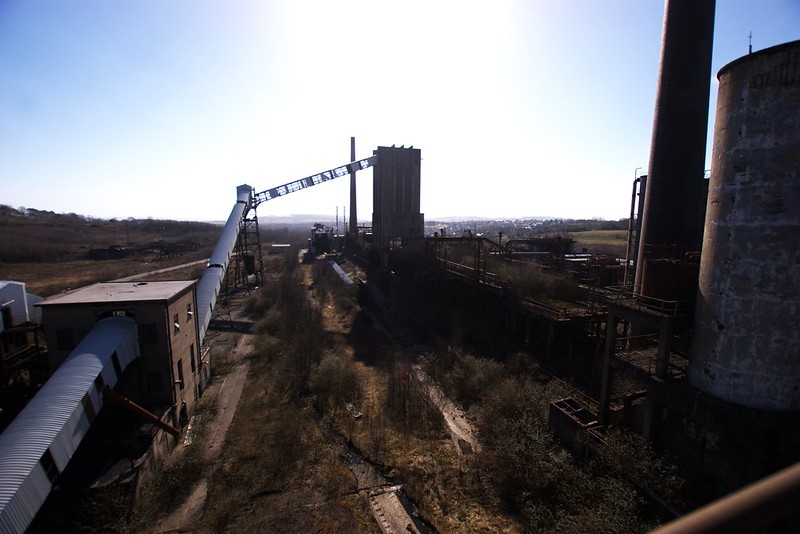 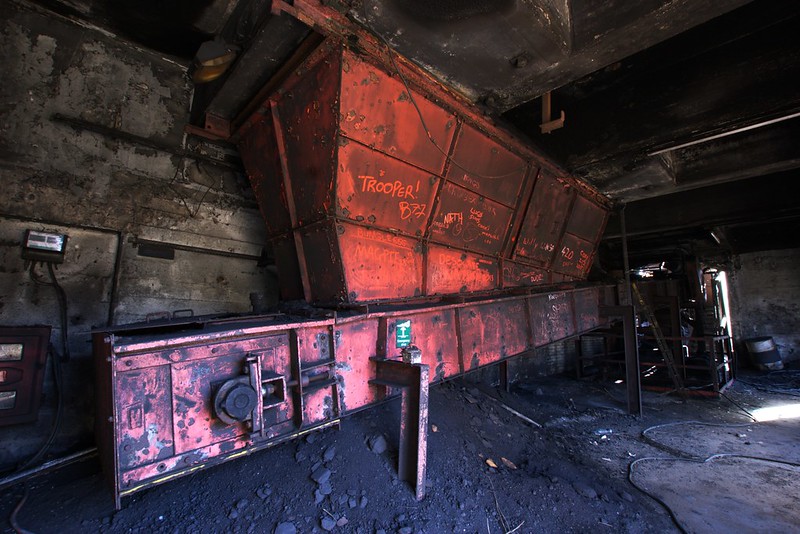 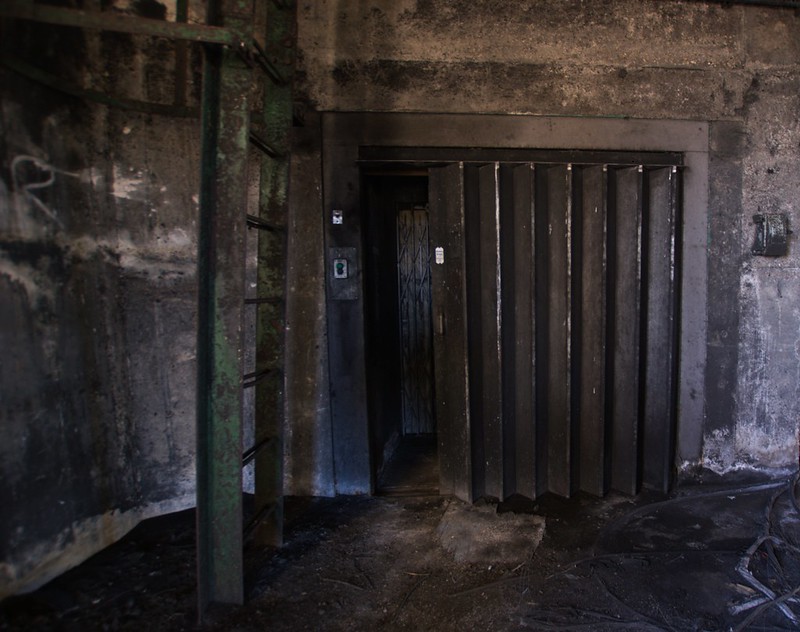 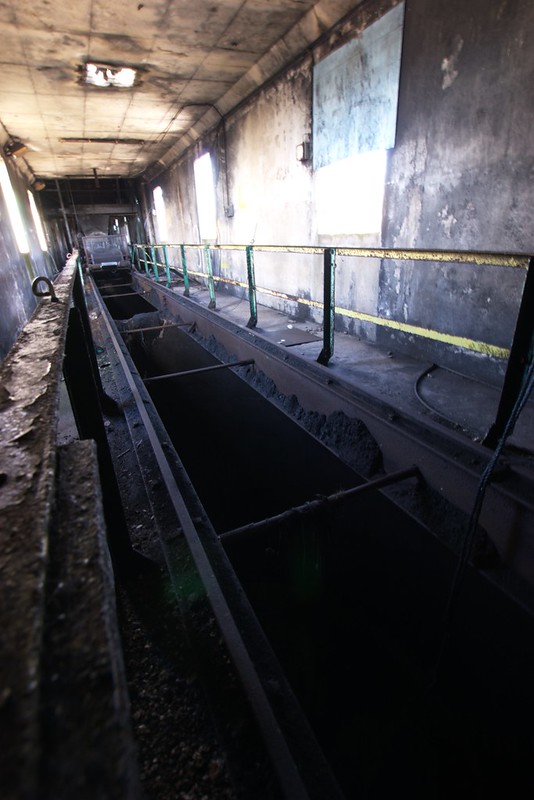 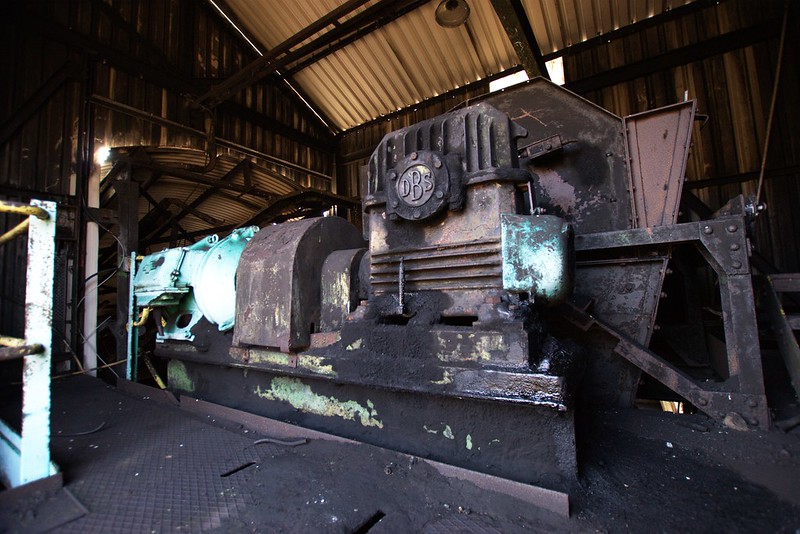 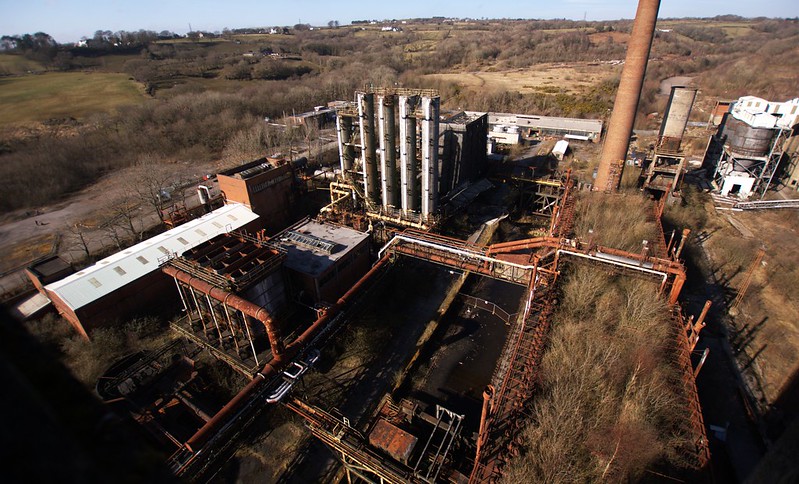 The vids Southside shot is a cracker.

Thanks for sharing bud

Thanks for sharing bud

I havent seen Southsides yet mate, where is it?

Cracking pics mate, i enjoyed this one. Quality video too, i made a few cameo appearances haha

It just looks stunning in this weather. Probably one of my top three UK sites.

Great pics there mate, im lucky im fairly close to this and its a great day out

It's a wicked place, one of the best in the UK for me as well

Just add, it was the supremely stealth one that appeared from nowhere and kept my leg warm for a few minutes until a not so hairy (or indeed large) two legged creature appeared.