This was my first port of call for the day, my nephew was going to come with me for the day but was unable too. This place is not really one for a solo visit but as I wanted to go there I just went on my own. I did try last August but failed to get in, so a couple of members gave me the entry points with the first a easy one. I got there just before 8 and made my way to the easy point, NEW FENCE FITTED so off the look for the other one. I don't know if it was the point or not but it was like a river there so it was a ankle deep wade and a very close soaking both getting in and out.

My brother inlaw worked here until the end and I went down there once to pick up some stuff, I have always wanted to go back and have a look, but from the time I got there I did not feel at ease with the place and after I hour I just wanted out and go to my next stop I had planned.

I am not entirely happy with the photos (Which I used my fisheye lens) but I just recon it was just the place, as the next two places they came out quite good.

I know one thing for sure, I don't think I will be going back 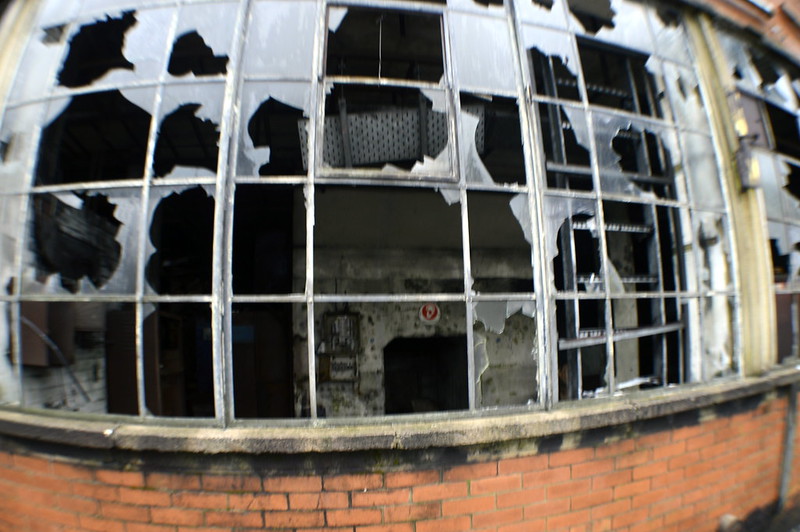 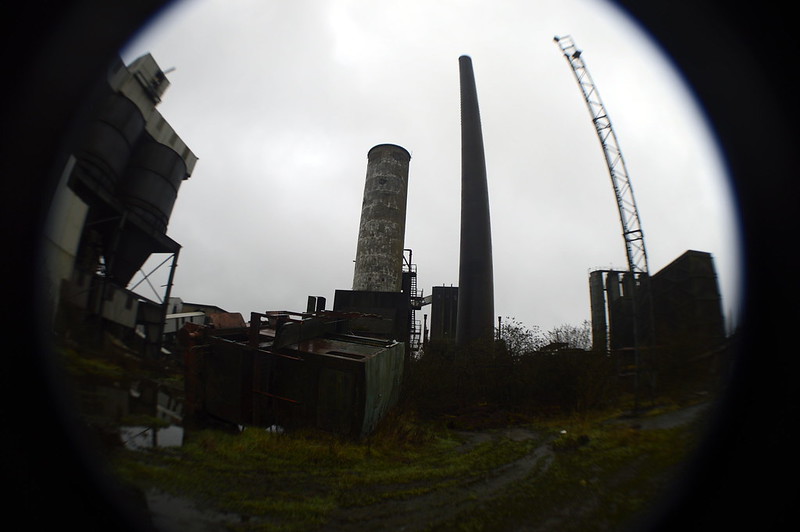 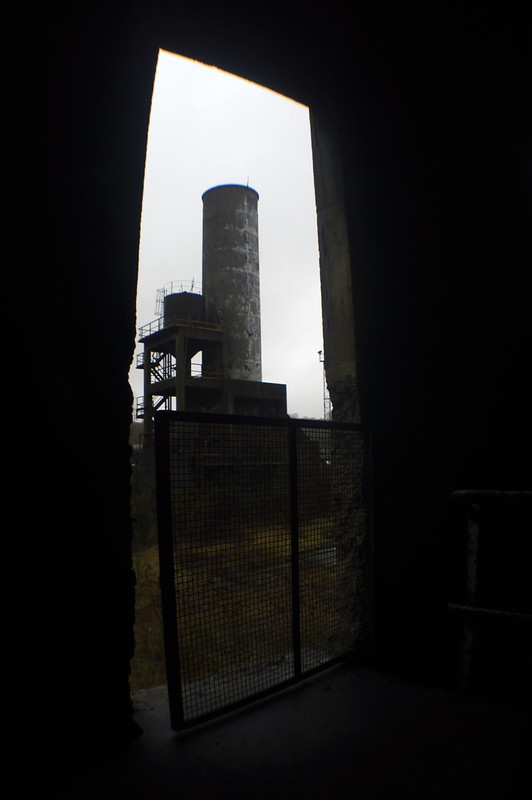 Nice little report there mate nice you sort of have a connection to the place and viewed it when it was used, pics came out ok tbh then again there is always a re-visit

Nice little report there mate nice you sort of have a connection to the place and viewed it when it was used, pics came out ok tbh then again there is always a re-visit
Click to expand...

I am installing elements 12 and hope I can do something with what I have, as to be honest I just don't want to go back.

Is that (first shot) room still full of Orimulsion fuel on the floor, ruined my shoes did that lol.

Kinda wish I came along now. I spent my day painting inside a shed, we all see what you did instead!

Thanks for sharing though - good stuff.

Ah I so want to do this place, soon hopefully, nice set of pics.

lovely report there !, i want to do this one soo baddly !!

Nice report is that, i to have this on my list! Thanks for sharing

Great report and Awesome Pictures thanks for sharing.

This is another one in Wales I really wanna get done. Good to know it's still out there and being captured so well.

Always up for a bit of Coke Cunning.