Explored in the early summer with @Dragon_Urbex during a small Kent/Essex road trip where we spent a lot of time hanging out at St Martins Asylum. It was a lovely, sunny few days and we had a fairly large hit list, some we won, some we lost, this one way overdue. I have spent a shockingly short number of hours in the “Dover Tunnels”, one time being in the pouring rain in October 2020 and one this.

Some horrible climbs and some embarrassing leg ups from Dragon and some random explorers, we got some shots and exploring in here. I really enjoyed it; very photogenic.

Western Heights is an elongated hill that overlooks the Dour valley, the port of Dover and English Channel. A lighthouse on the site was built by The Romans no later than The 2nd Century AD and also constructed similar structures on the hill to The East (site of later Dover Castle).

These provided Navigational Marks for vessels and were lit at night. However, the Romans chose to build their fort on the lower ground beneath the Western Heights. In the Medieval times; Dover Castle was built on the hill overlooking the other side of the River Dour; though Western Heights remained unfortified until the late 18th century.

Regular conflict between Britain and France culminated in the Napoleonic Wars. Around 1780, in addition to upgrades to Dover Castle and Archcliffe Fort, work began on a substantial new fortification on the Western Heights.

The Citadel situated on top of the highest part of the hill was the Centrepiece to this new facility.

The North Centre Bastion, which included a Detached Bastion, began construction in 1804 and was designed to defend land to the north of Dover along the Folkestone Road.

Dover was a very important port during the First World War; which the British Expeditionary Force departed for the continent. As well as a coastal defence role, the Western Height facilities were used as a Marshalling Area and Transit Facility.

During The Second World War, the defeat of the Allied forces in 1940 meant the English Channel became the frontline between Allied and Nazis forces. Western Heights remained a Coastal Defence throughout the conflict and its defences included a machine-gun nest and range finder. The site was decommissioned in 1956 and not long after; the army left the site. 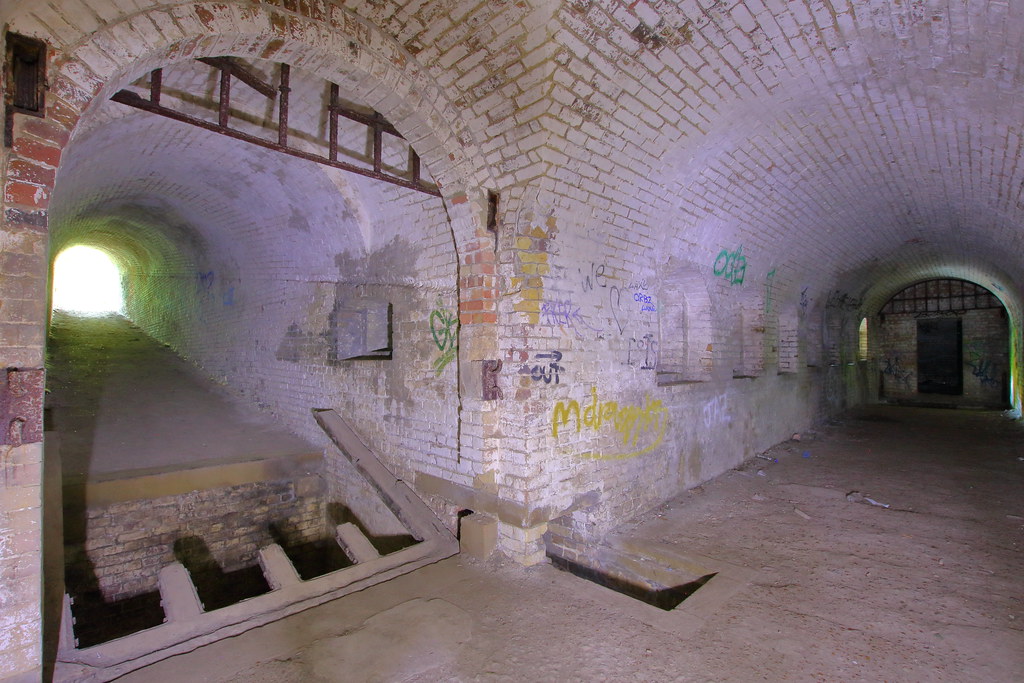 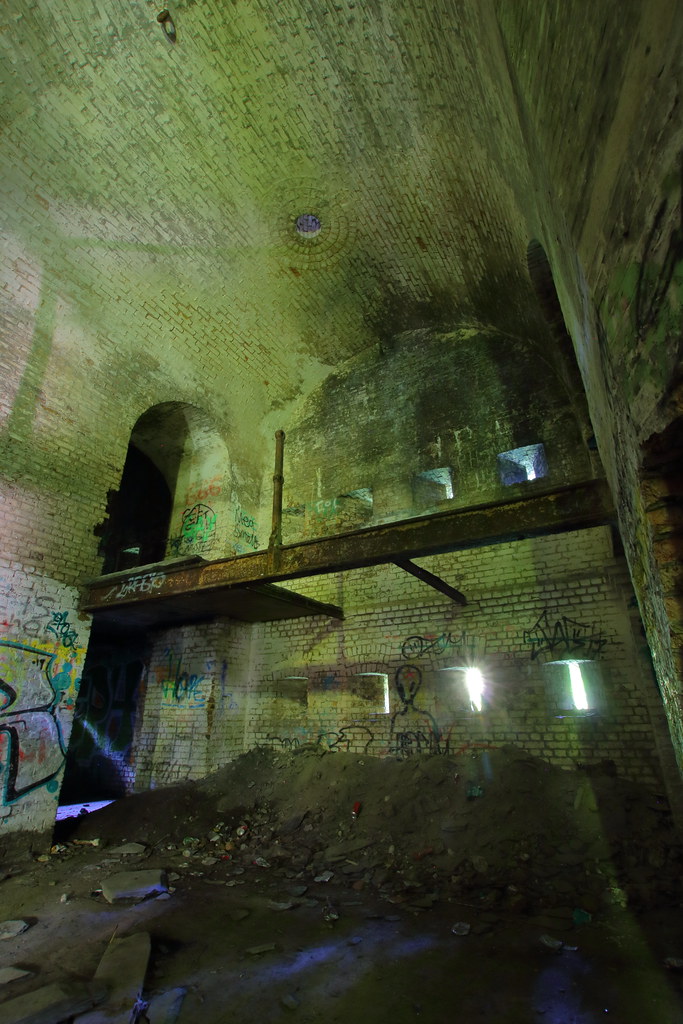 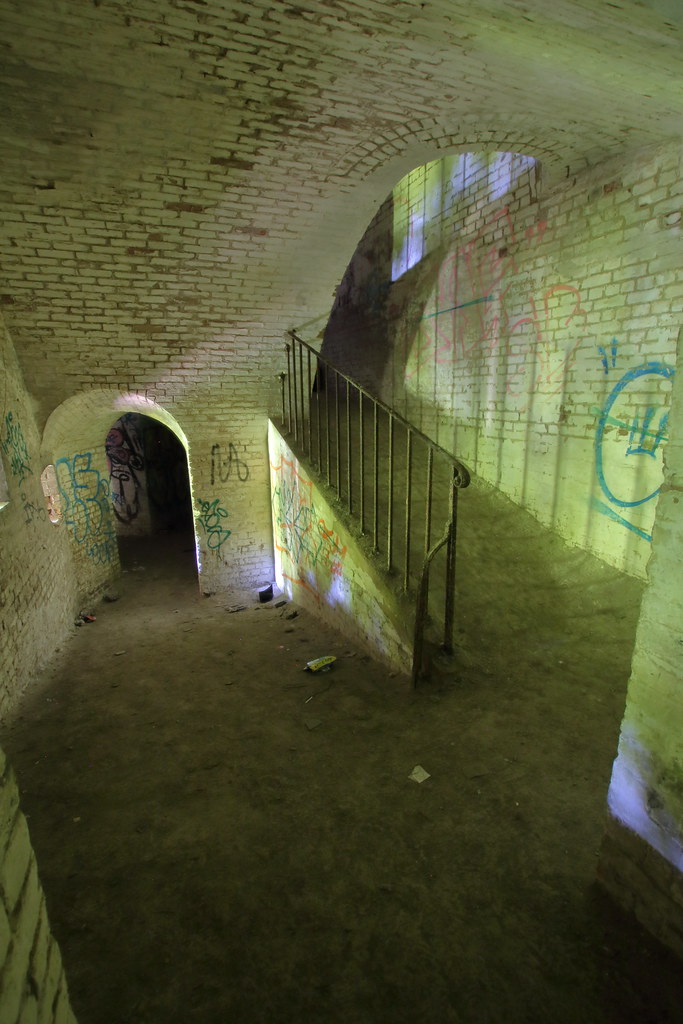 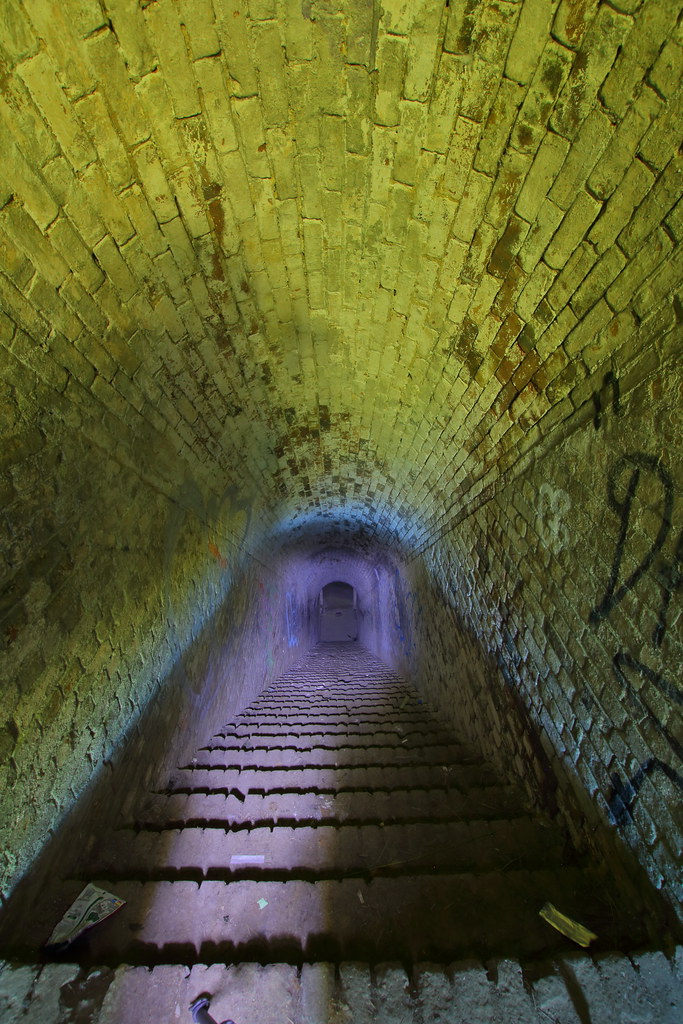 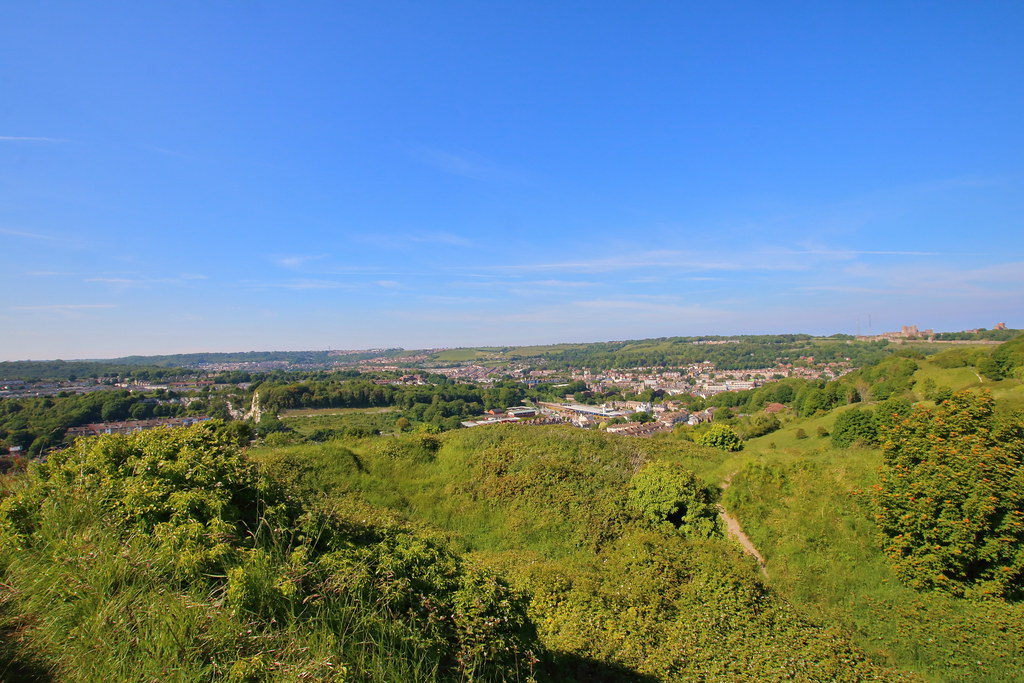 Thanks For Looking, More at: