I Saw this and i had to go! its a cool little underground hospital bigger than i thought it would be, Really enjoyed this one

The medical centre was part of the Firth Brown's and was used for medicals to look after any injured employees from the factories.

A little history on firth browns, that im sure you all know allready but still......

John Brown founded his company in the 1840s to manufacture steel files. Over the years the emphasis moved to the manufacture of railway track, made from steel provided by the new Bessemer process, and later to rail coach springs. Shipcladding and shipbuilding interests came into the company portfolio and finally, in the 1950s to general construction.

Two of the sons, Mark and Thomas junior followed in fathers footsteps and started work at Sanderson Brothers but in 1842 left to set up their own business, their father joining them shortly afterwards.

In the 1850s and '60s Thomas Firth supplied Samuel Colt with most of the iron and steel used at his firearms factories both at Hartford Connecticut and the short-lived facility in Pimlico, London. Business grew and moved into the armaments market directly, the company installing two Nasmyth Steam forge hammers in 1863 which were used to forge heavy artillery pieces. In 1871, Firth's cast the thirty five ton Woolwich Infant gun and 5 years later they produced an eighty ton gun.

In 1902 Sheffield steelmakers John Brown &amp; Company exchanged shares and came to a working agreement with neighbouring company Thomas Firth &amp; Sons, the companies continuing under their own management until they finally merged in 1930 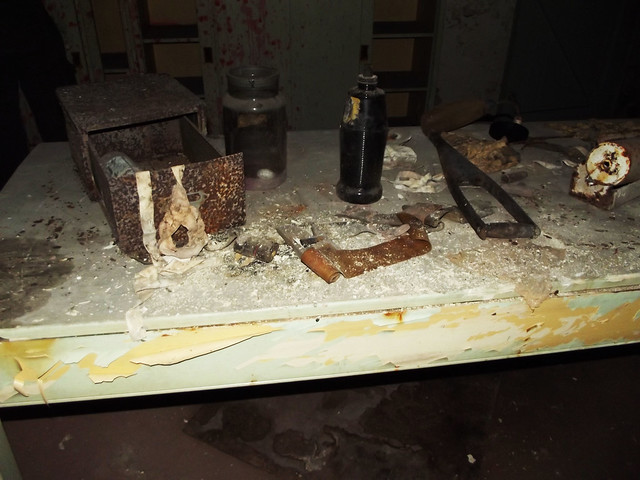 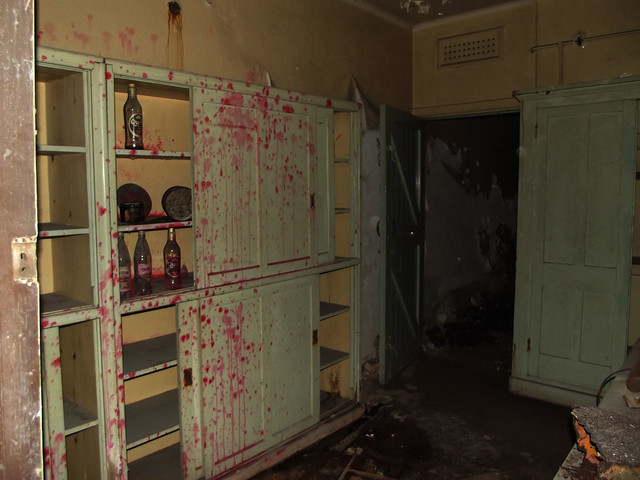 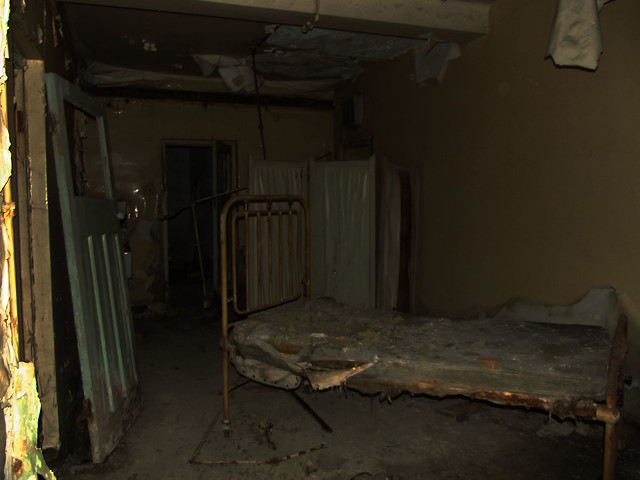 Interesting looking site that mate thanks for sharing

​Crackin little mooch this one is!!

And now I know your username on here

It's an amazing time capsule inside isn't it

I really need to get here, love seeing this place pop up. Nice pics and lovely share, thanks

Agreed Lara, looks awesome! Thanks for sharing, done well with your pics in the darkness

Cracking pics, would like to see this some day myself. Nice one!