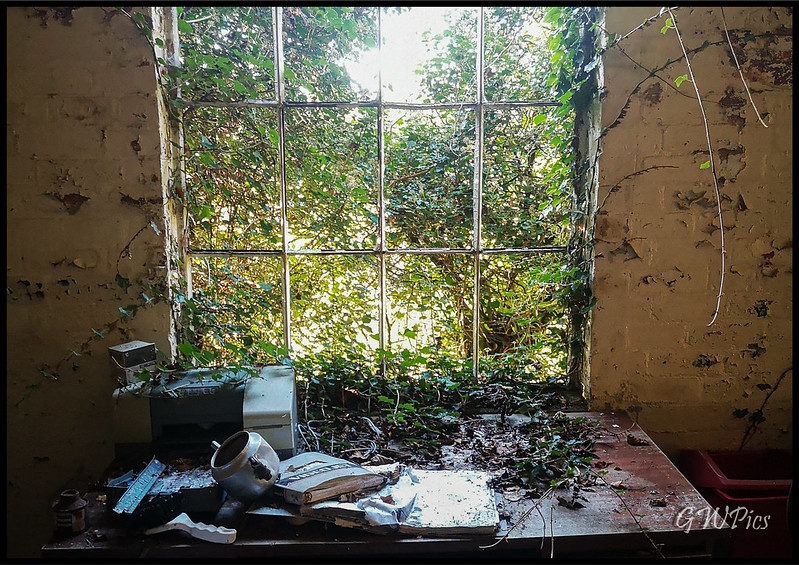 Not a lot to this place, popped in here on the way somewhere more epic with a non member last year. 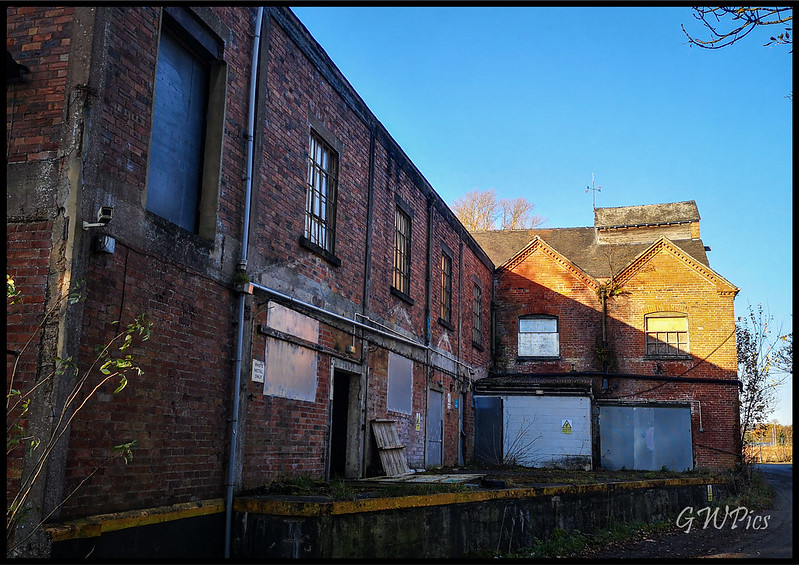 Fole dairy occupied the site of Fole Mill, originally built in 1771 for Henry Copestake. The Dairy opened in the 1920s and was originally owned by Co-operative Wholesale Society (C.W.S.) Milk Group, and produced milk and cream. In 1995 management passed to Associated Co-operative Creameries, and finally in 2006 to Dairy Farmers of Britain (D.F.B.). At the time the Dairy closed on 31 March 2009 it employed 246 people 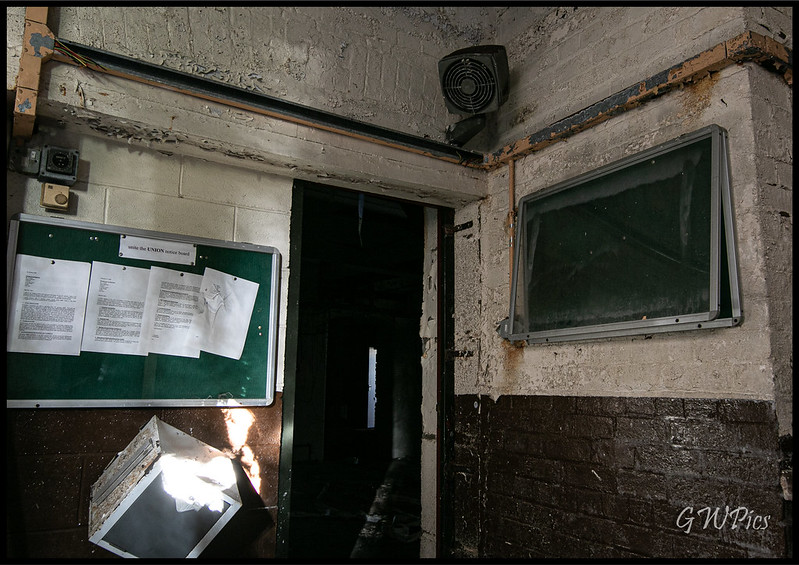 The mill building is pretty empty & dull to be honest 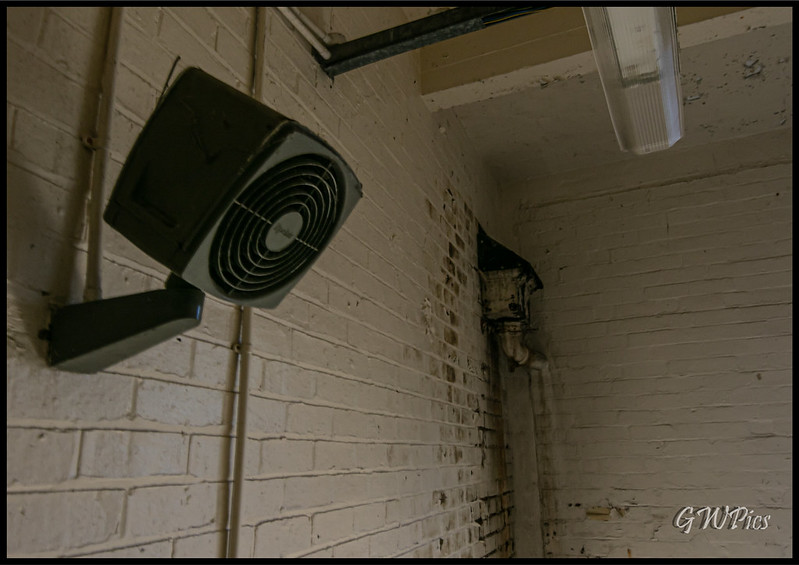 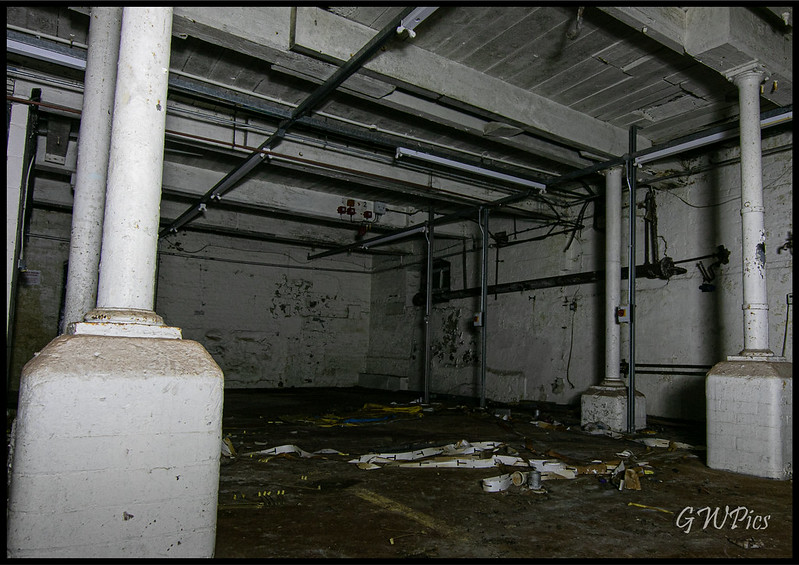 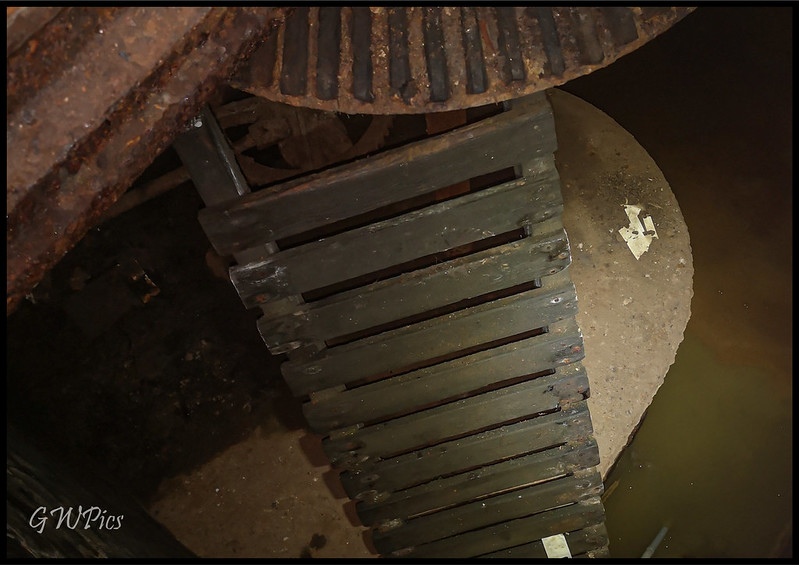 Upstairs in the offices there is a little more to see 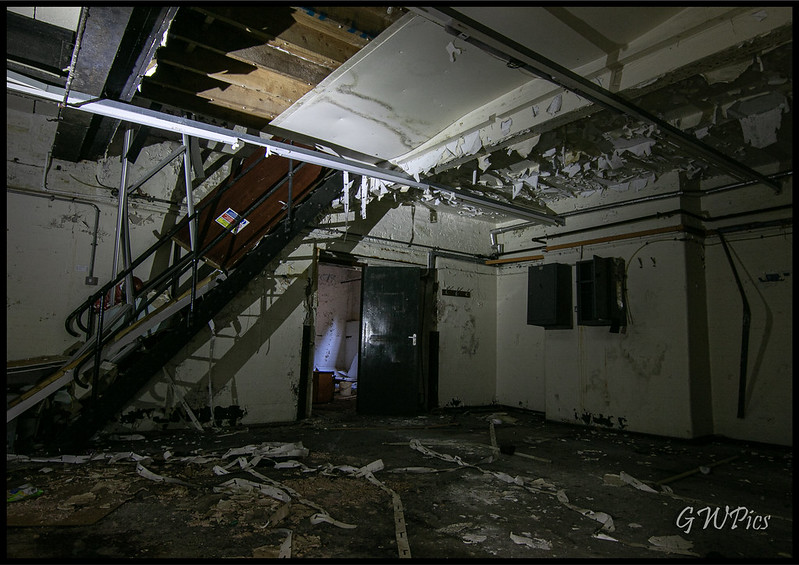 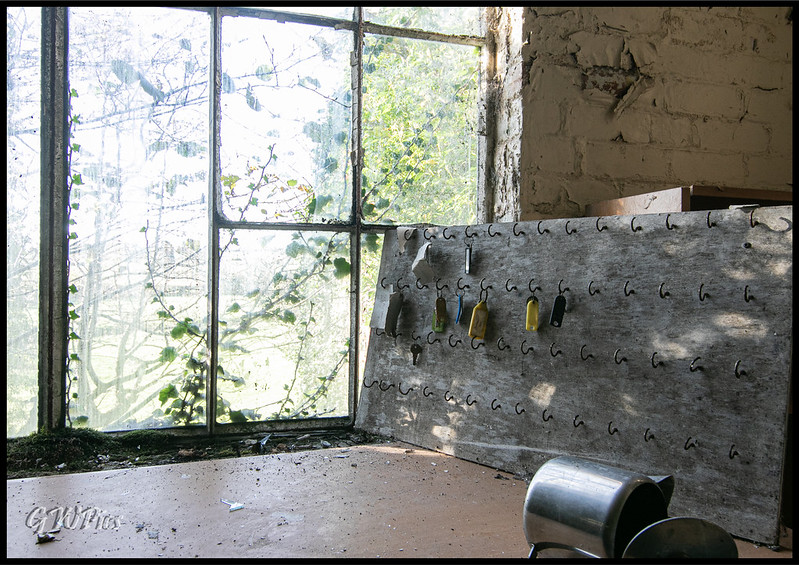 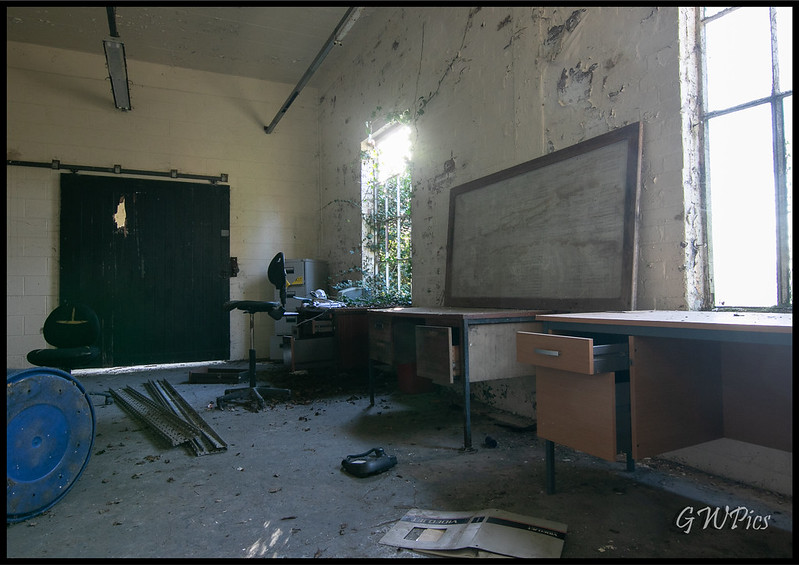 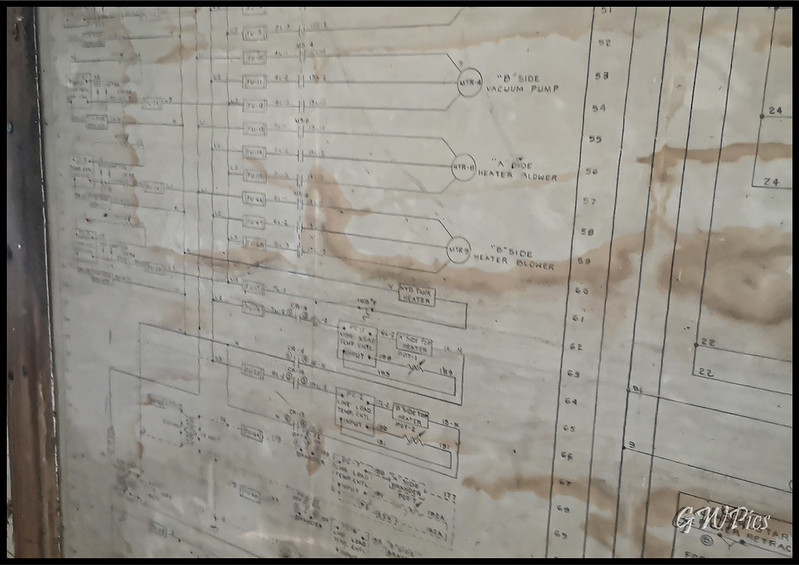 The attached dwelling had some lovely decay though 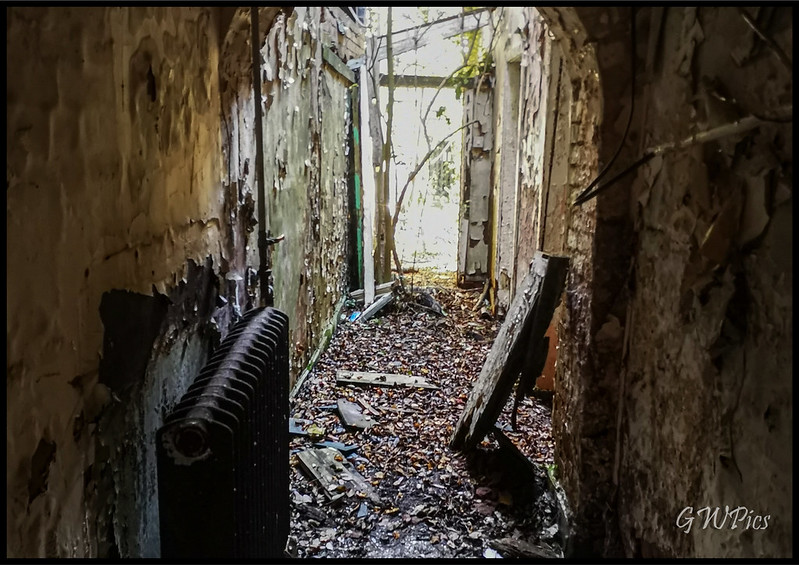 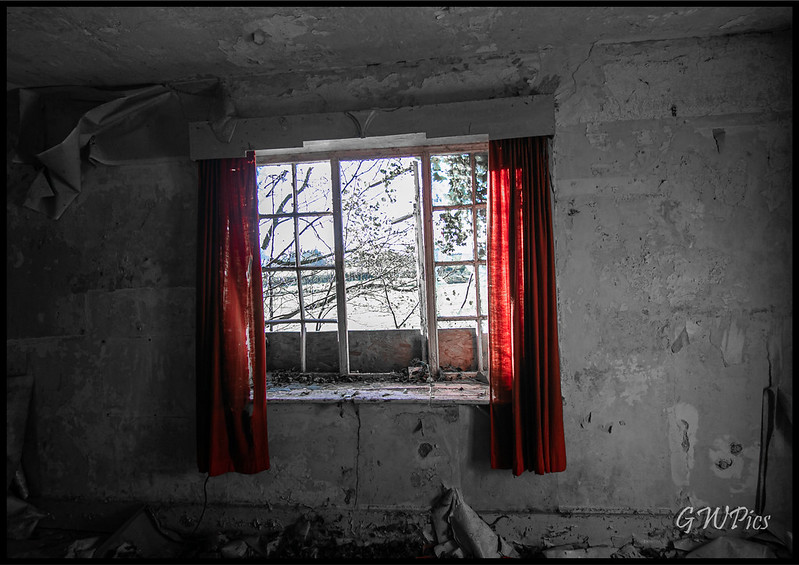 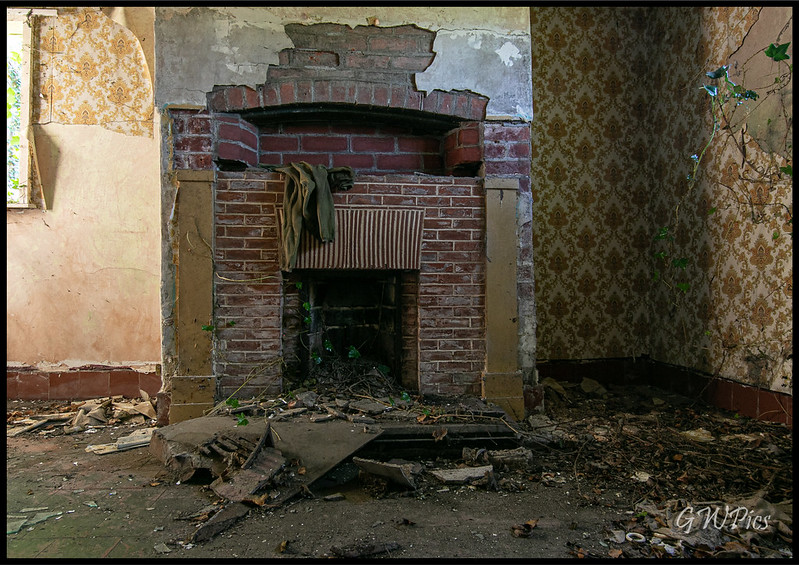 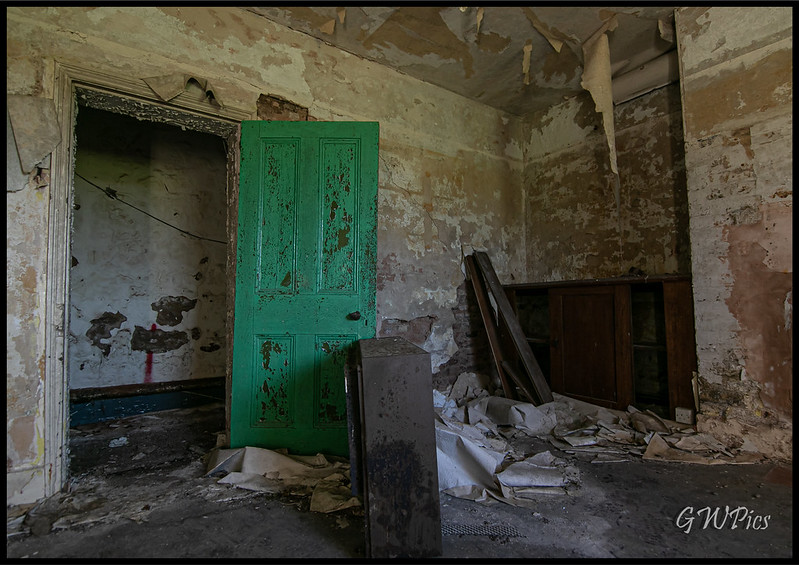