So; a week or two ago after a 9 week break from exploring due partly to having three weeks off after an operation; work commitments and other things getting in the way, I decided to do some solo exploring after learning most friends were busy; it was a weekday after all. I had the day off work; so alone, I set off on an 85 mile drive to this location.

It’s in a rather nice, leafy area and is relatively untouched.

Foley (originally Folly) House was opened as a Barnardo's home in 1946. Originally accommodating up to thirty boys; it changed to being a mixed home from 1954 to 1960; then again from 1972 onwards until it closed its doors in March 1981.

Recently; the premises have housed a residential home for the deaf. By January 2016 the home was branded inadequate by the CQC; closing for good in June of that year. It was placed up for sale in October 2017 and has just recently sold. I believe someone lived here until recently.

It was great to be out again, the ground floor areas were stunning; but the bedrooms were very much “once you’ve seen one, you’ve seen them all”.

As always; thanks for looking! More At: 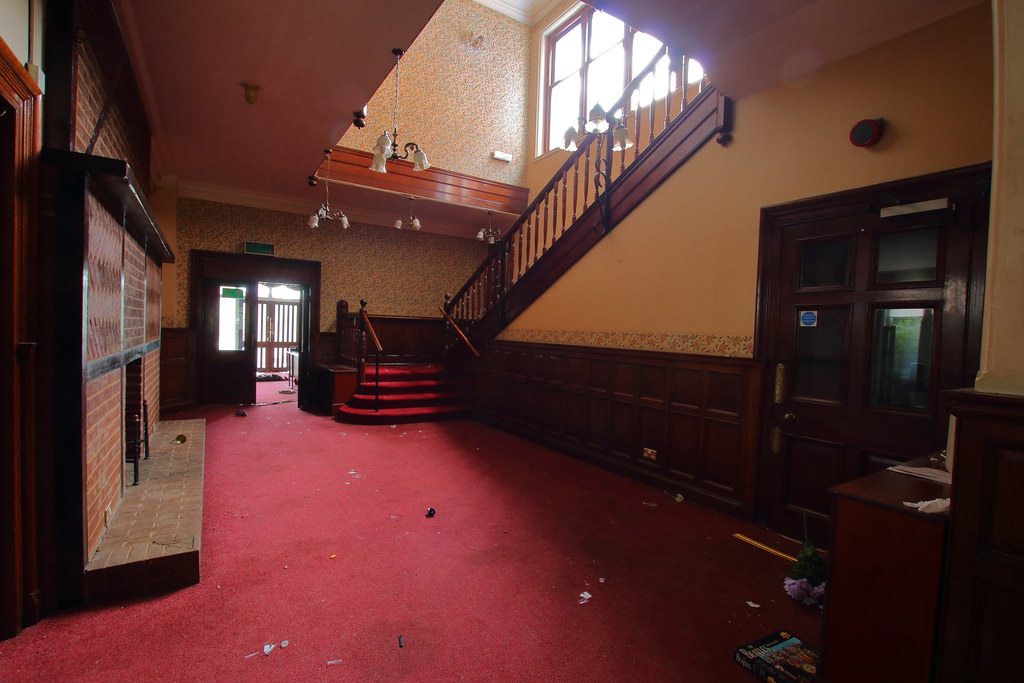 Oh and one more thing; I saw this facing me upon exit! Ha!

Not a bad care home there. And loving the message at the end!
OP

AndyK! said:
Not a bad care home there. And loving the message at the end!
Click to expand...

Really very nice shots! The view through the "window" with the clock next to it is great.
OP