I never thought I'd be sat up here. Really, I thought after all the crap that went down after my last crane climb 5 years ago in April 2011 (although funnily enough, I never got hit by it all), I would never do one again. I did actually try One First Street in Manchester with Ptchaw back in ~2013 when the entire site had about 7 cranes on site, protected by CCTV and a patrolling guard, but instantly tripping an external PIR put paid to that and I never tried again. Besides, I never truly felt comfortable up a crane; firstly the sensation that being unshielded from wind left me feeling like my camera would blow off the side! The worst however is never having anywhere to hide if security spot you; in my head it's a near equivalent to getting caught naked... in public... with nowhere to run!

I didn't want to do this at first, but Slipdrix insisted we get out and try it, and in hindsight it was rewarding. Very, very rewarding. Expecting it to be an absolute fortress, getting in was actually far easier than expected. Not a soul in sight, and little in our way to stop us getting around. Just get in the base, make your way up as fast as possible and don't mess around.

That's exactly what I did. 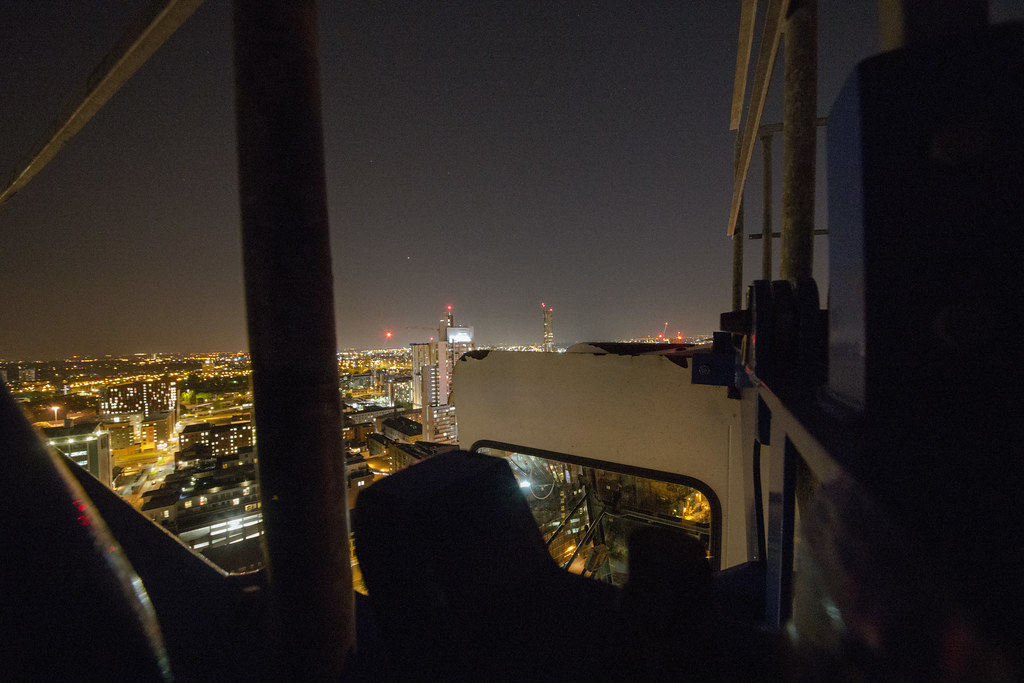 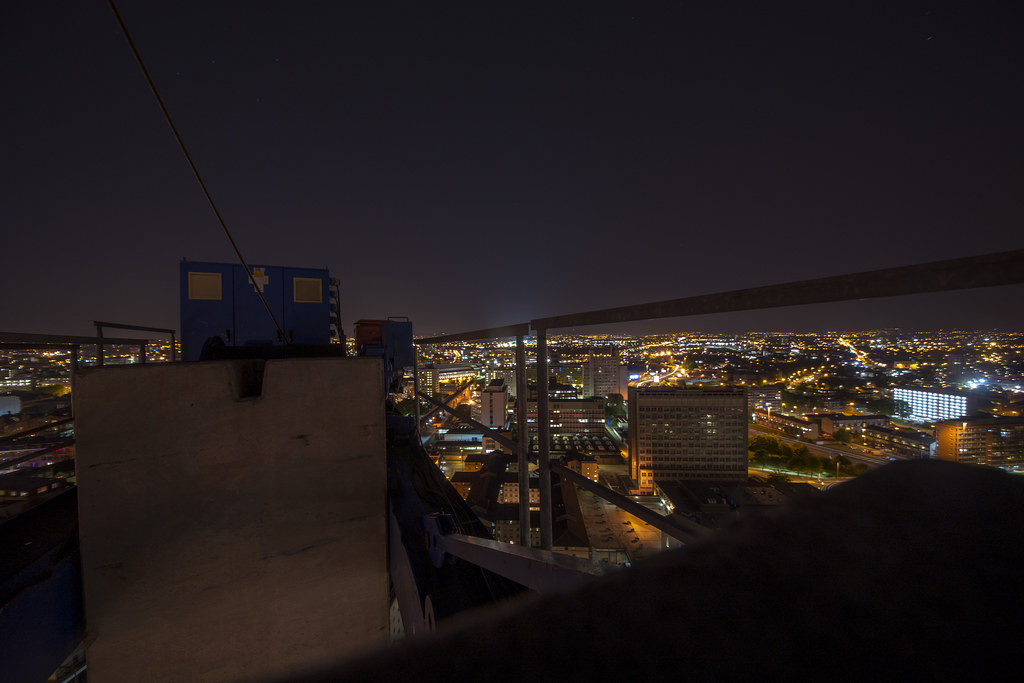 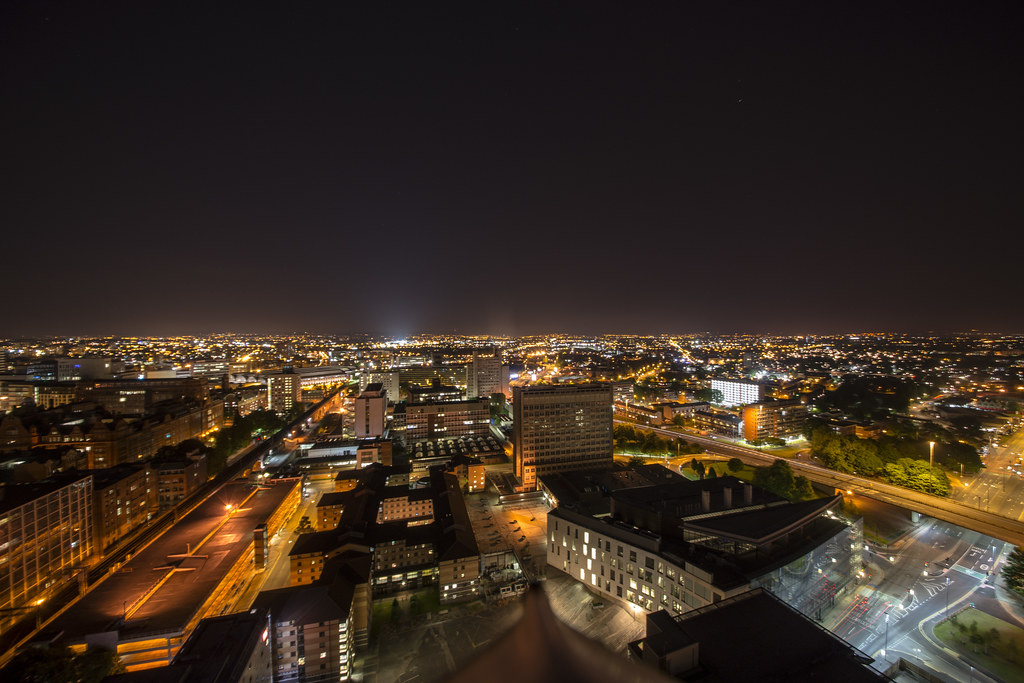 The photos were taken at ISO100 wherever possible, but other times there was nothing to stick the camera on so I switched to AUTO ISO which made the pictures a little grainy. 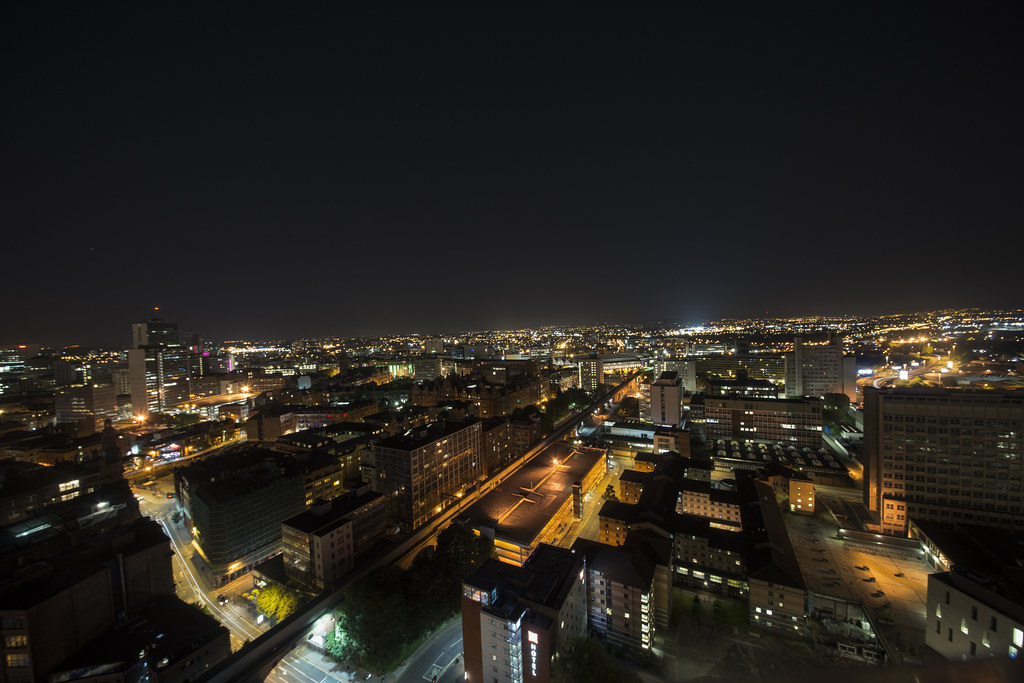 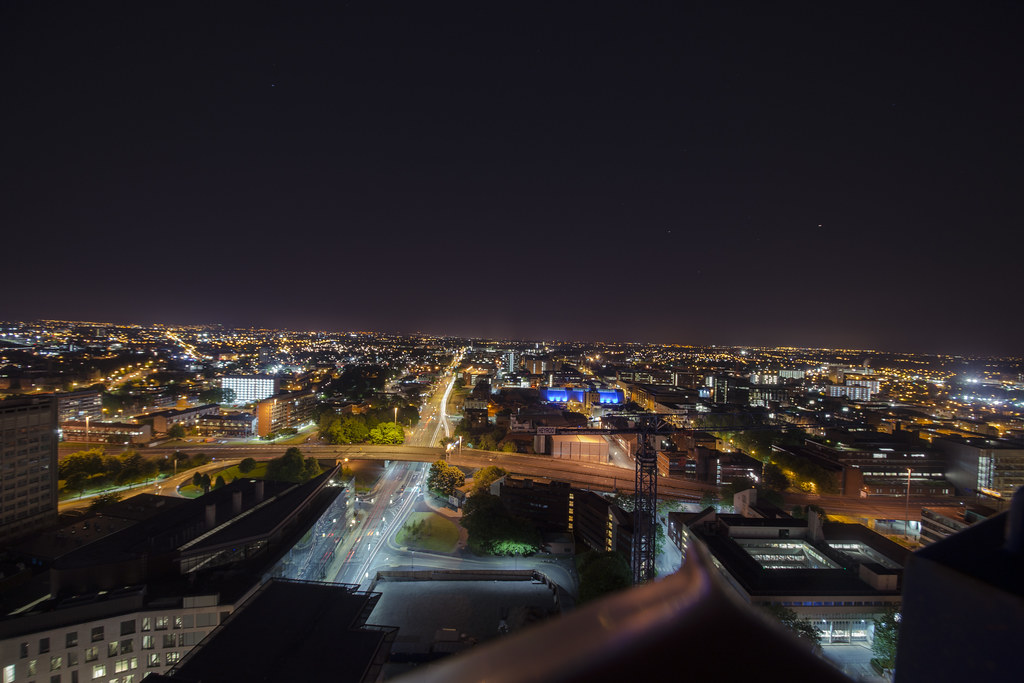 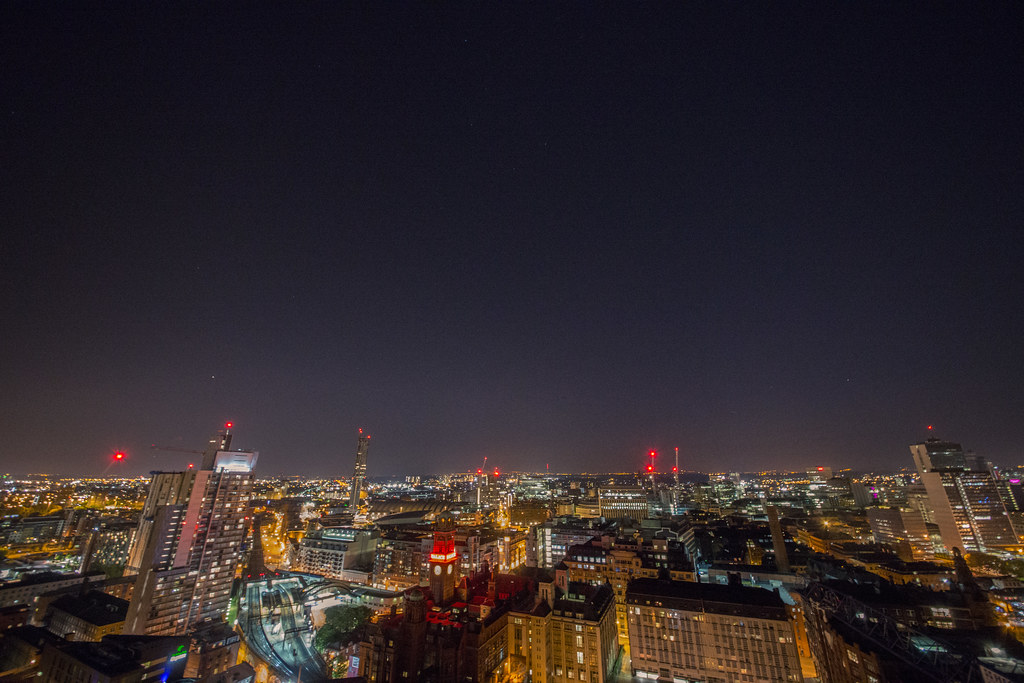 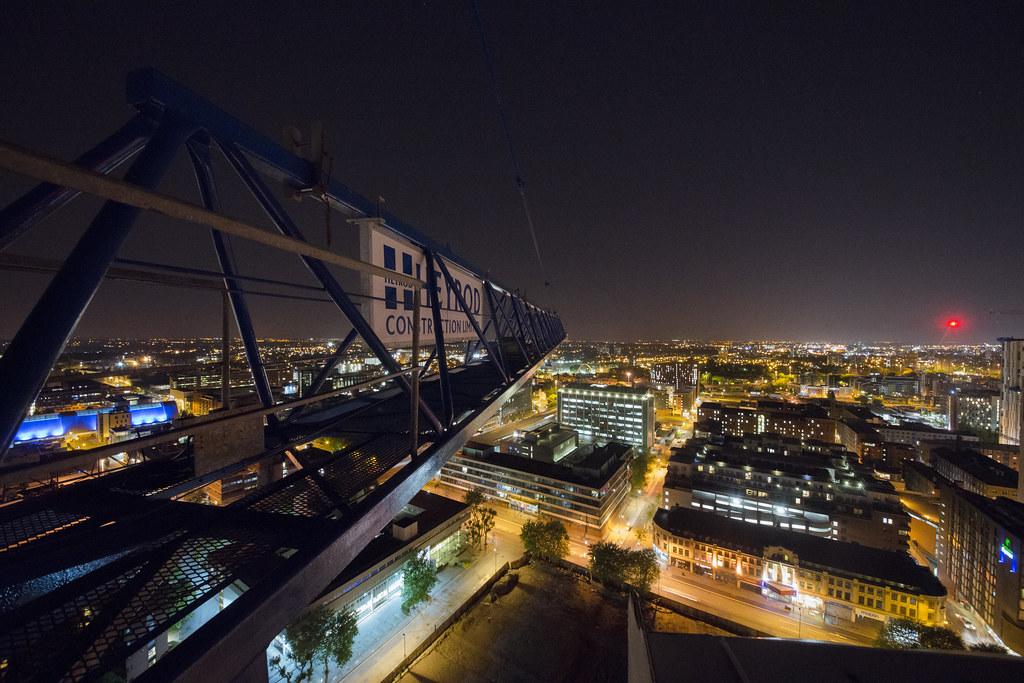 So there we have it, my first crane for 5 years. Maybe I'll do some more in the future, because the photo opportunities really are rewarding. Unfortunately I dunno if I'll ever be able to shake the fear of being seen, so I don't think I'll ever actively seek out to do them in the future. But who knows?

Coming down, we did actually get spotted, albeit not by the site security. Opposite is a building currently being renovated, and under scaffold. Halfway down we saw him come out to do a patrol, but afterwards he didn't actually leave. He just stood outside the cabin door, basking in the night air or having a cigarette perhaps. There was no way he couldn't see us by this point, so we heard a loud whistle. We couldn't stop then, and he was effectively powerless so our only choice really was to run away back where we came from. Somehow we got out and pulled it off without a hitch. Fantastic.

Thanks for reading. Love as always,

Liking that mate, and cool write up again

Nice one! I know what you mean about cranes, it's not so bad once you're up there, but the risk of being spotted while climbing it are high until you're a certain distance off the ground. Well done for giving it a shot!

Nice job there, paid off well.

Good job mate, you wouldn't catch me up one of those mothers!  :?