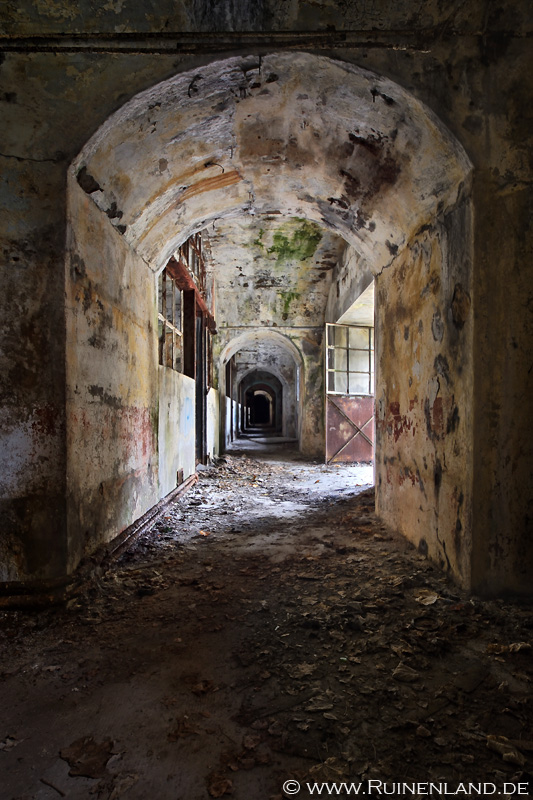 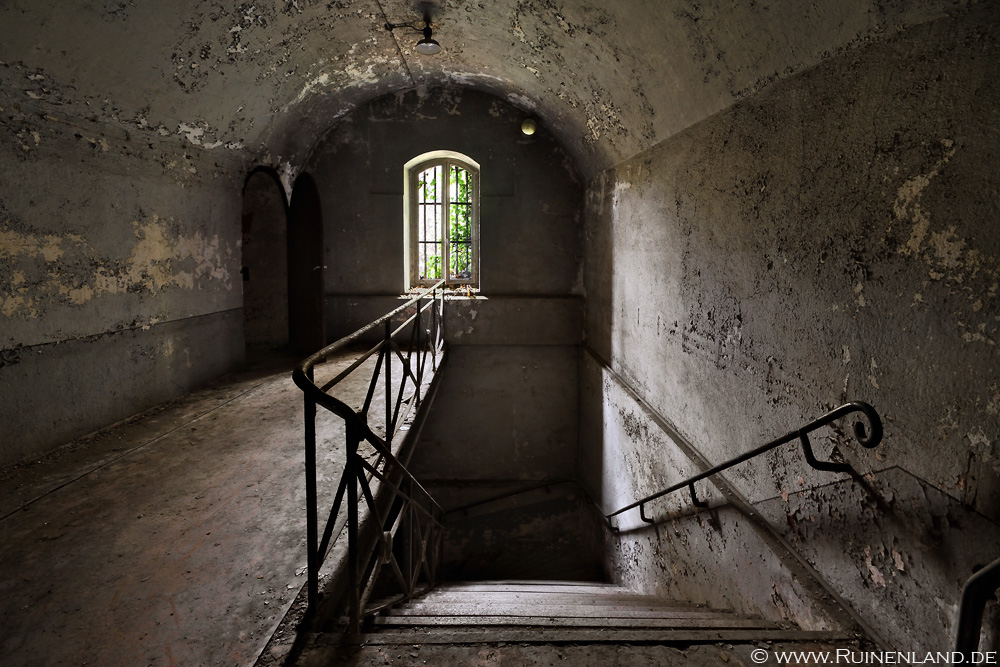 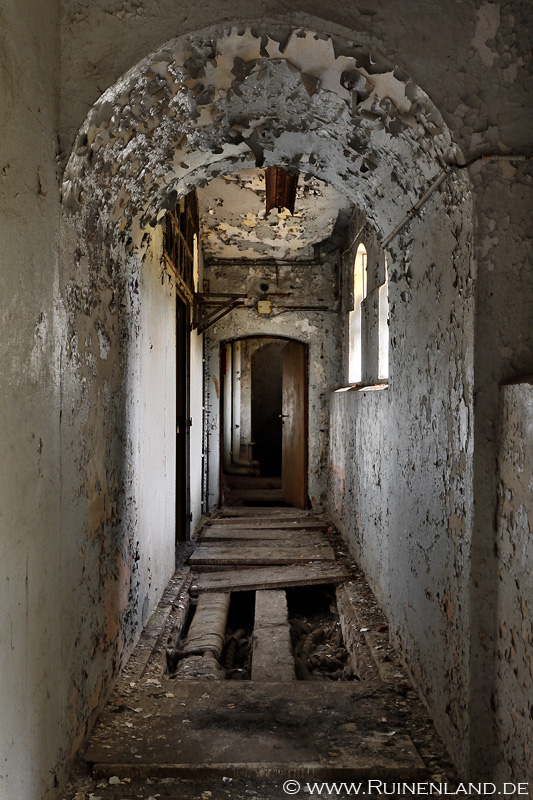 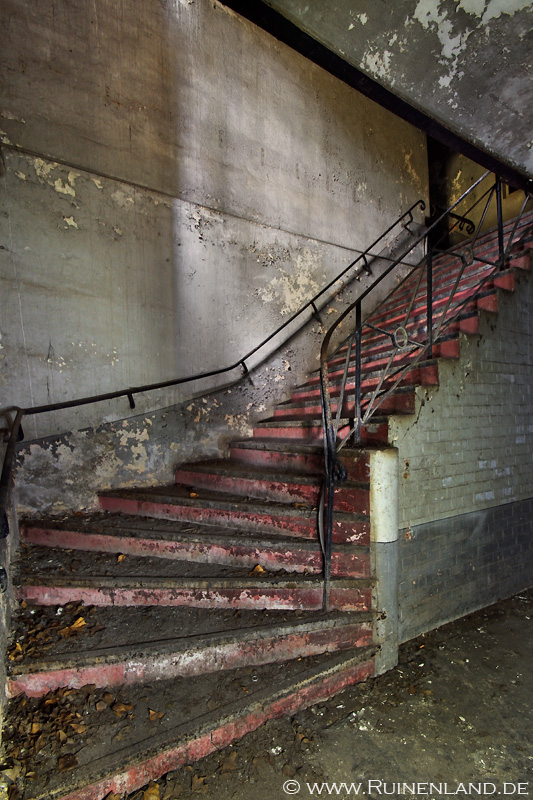 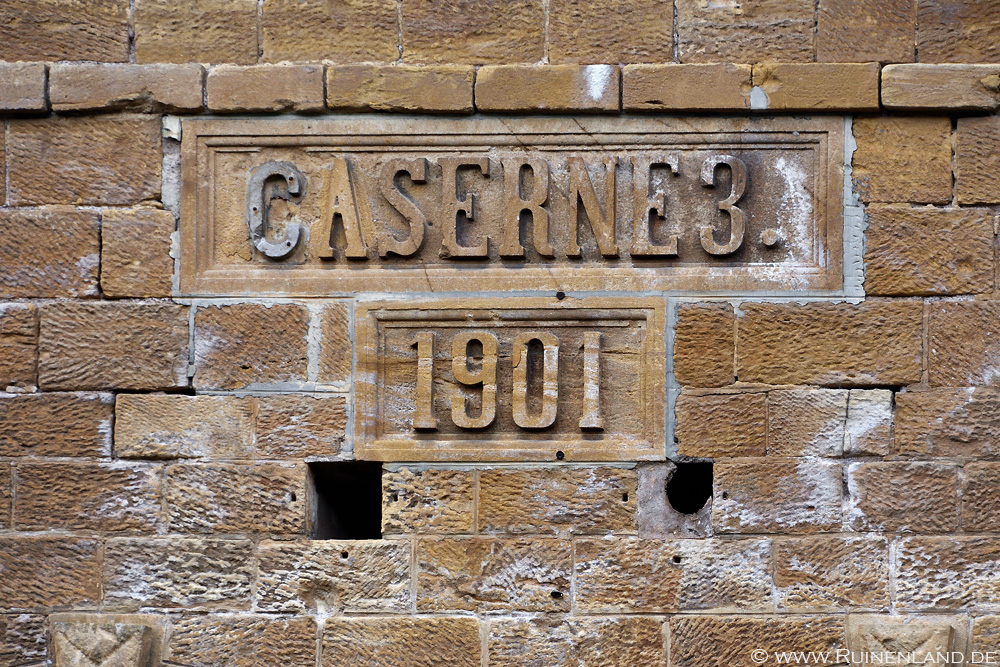 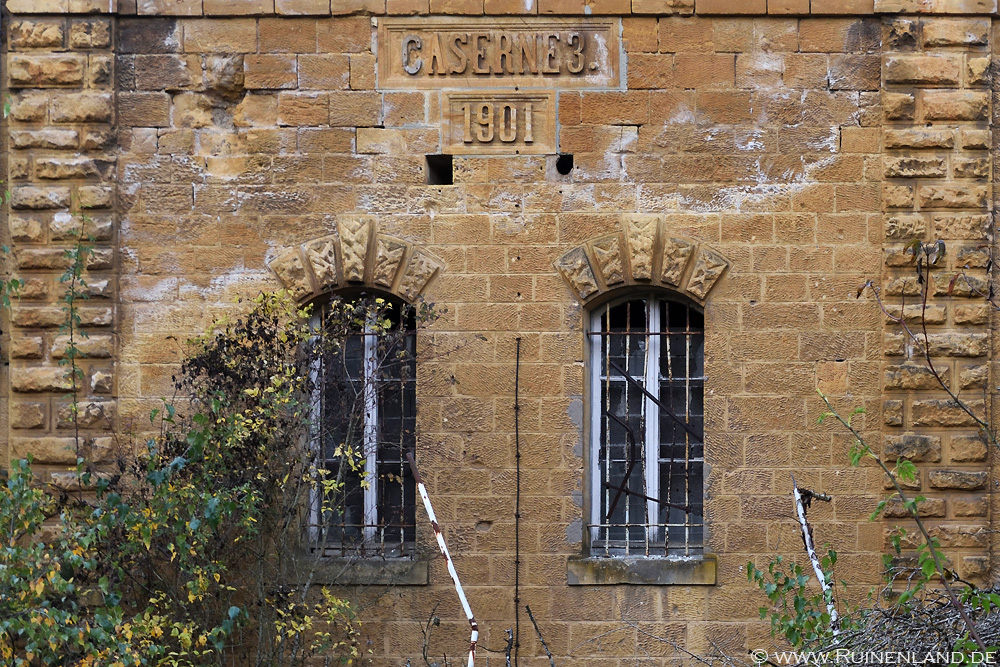 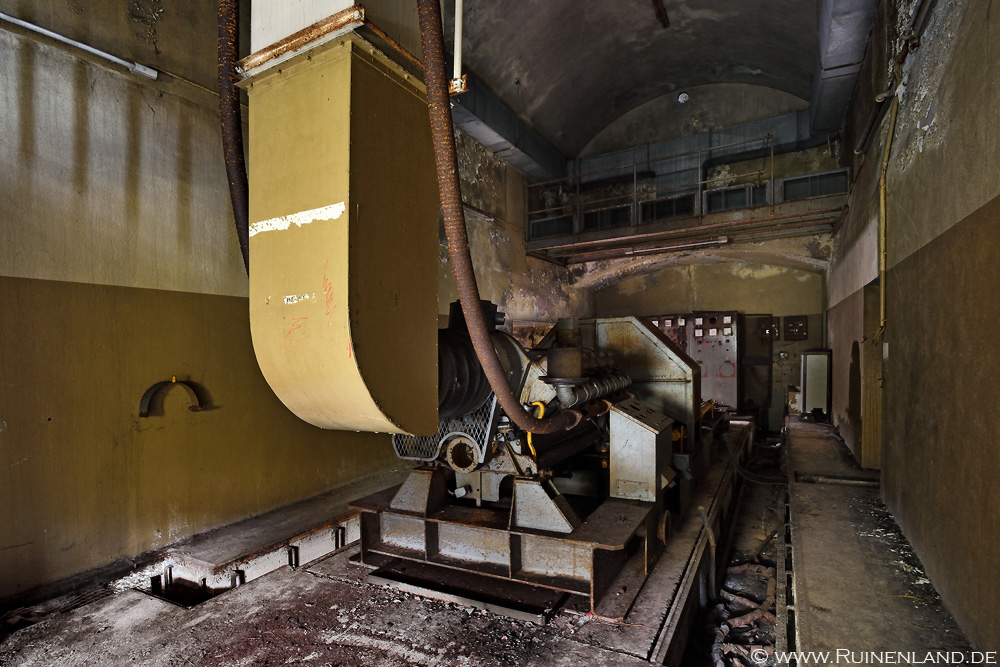 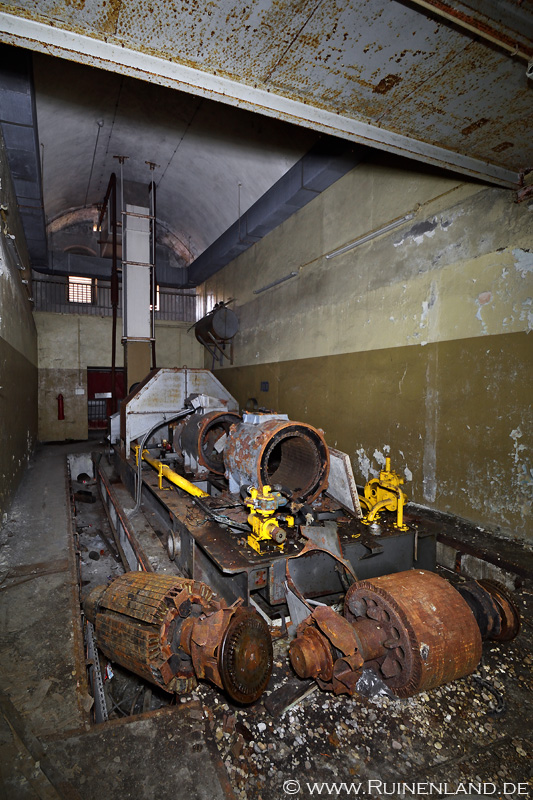 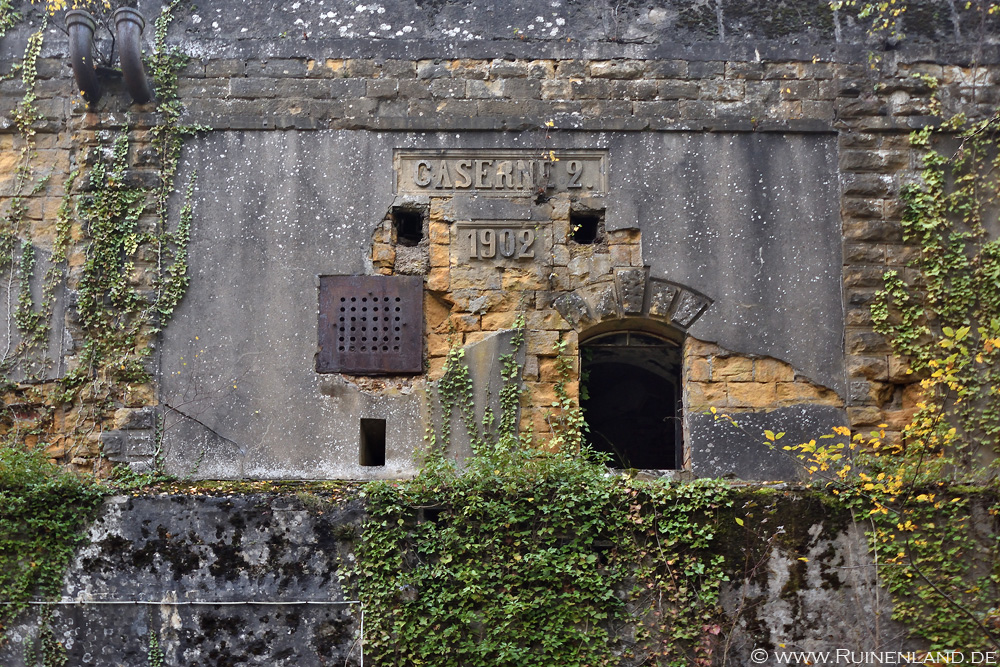 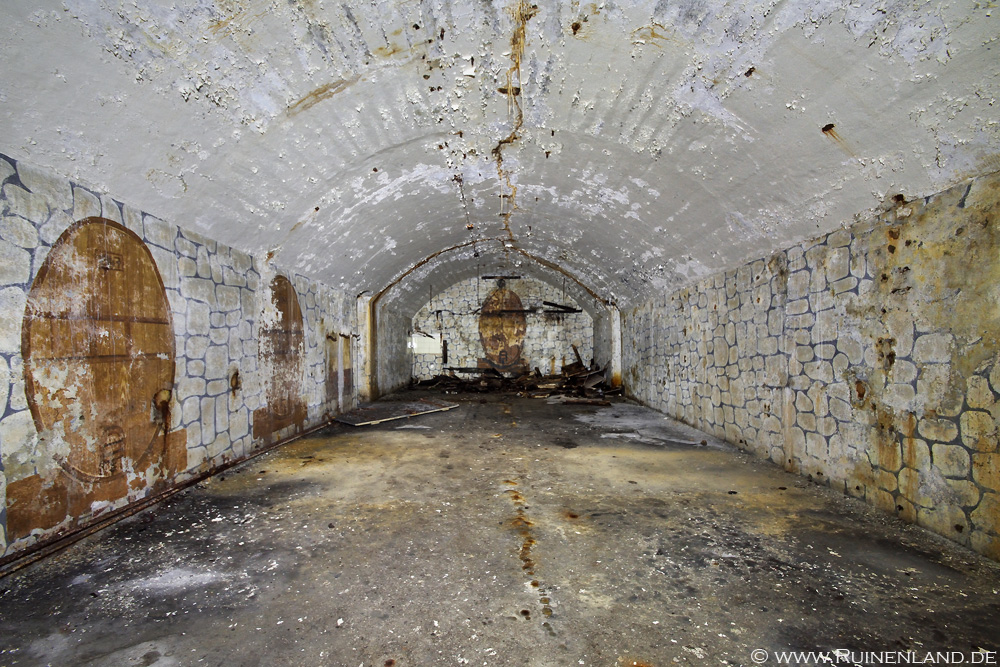 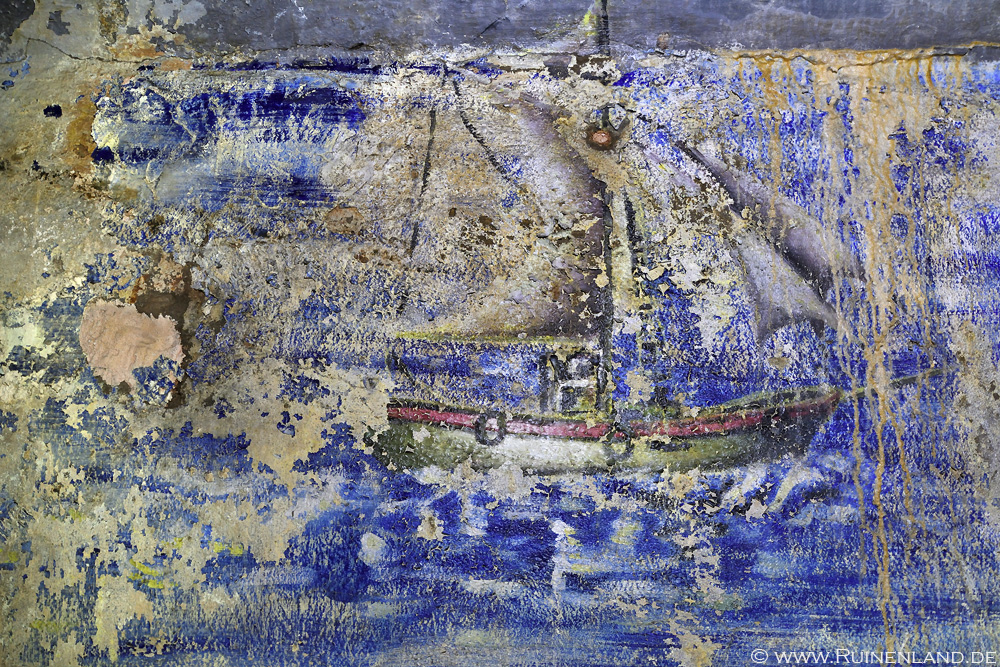 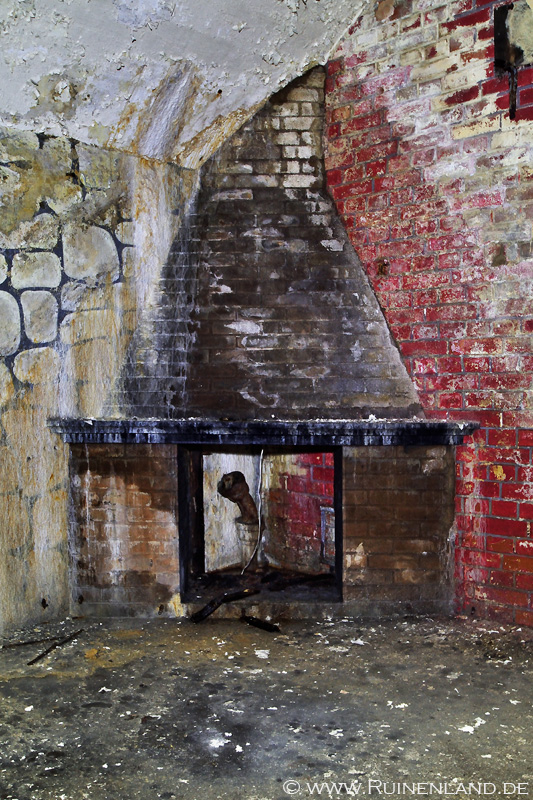 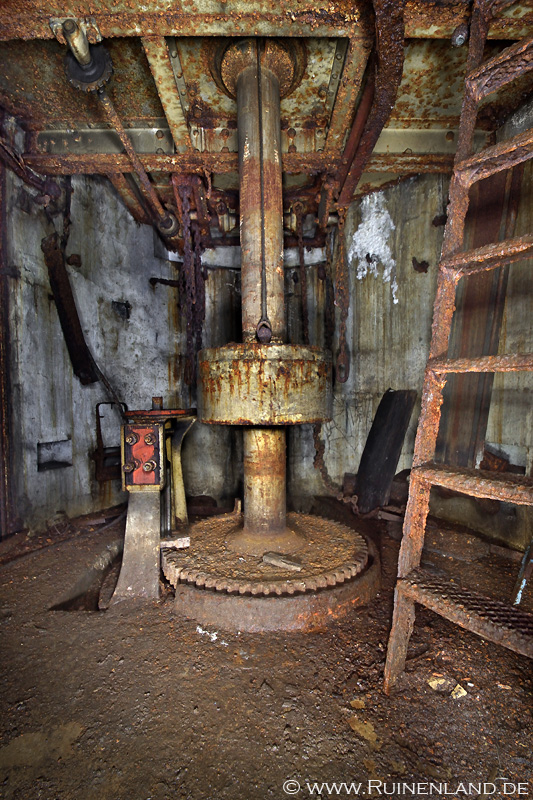 What a historic place! Well shot @Andy  Really like number 2