So a couple of weeks ago; myself and @mookster made a leisurely journey down to Gloucester after a quick stop off to Go Outdoors so that I could buy myself a pair of wellies for this one! I had been warned; but alas I forgot. The wellies were added to about a pile of a dozen where I have forgotten them on other occasions!

We parked locally and made the long(ish) walk to the access point. Ben had explored here a few weeks before and knew how to get in!

Inside the tanks is was as wet as expected and the echoes were incredible! It was quite an experience to be underneath. Upon leaving, we found a way out about 1/2 a mile closer to the car!

Information about this place is rather scant in comparison to other similar fuel storage sites across the UK. It was allegedly designated a 'secret' site by the MOD which may explain the limited info.

The site was built around the same time as many other military fuel storage sites and formed part of the GPSS network, as one of its pipelines runs underneath it.

Others who have been here have done a great deal of digging and are finding more, but not a huge amount. The site has laid derelict since the mid 90s, and the last developer was denied permission to construct 85 homes on the land in 2015 - as of 2020 the land is currently up for sale again.


The huge underground storage tanks didn’t smell too badly of fuel, and the water was surprisingly clean; but at least 8 inches deep. 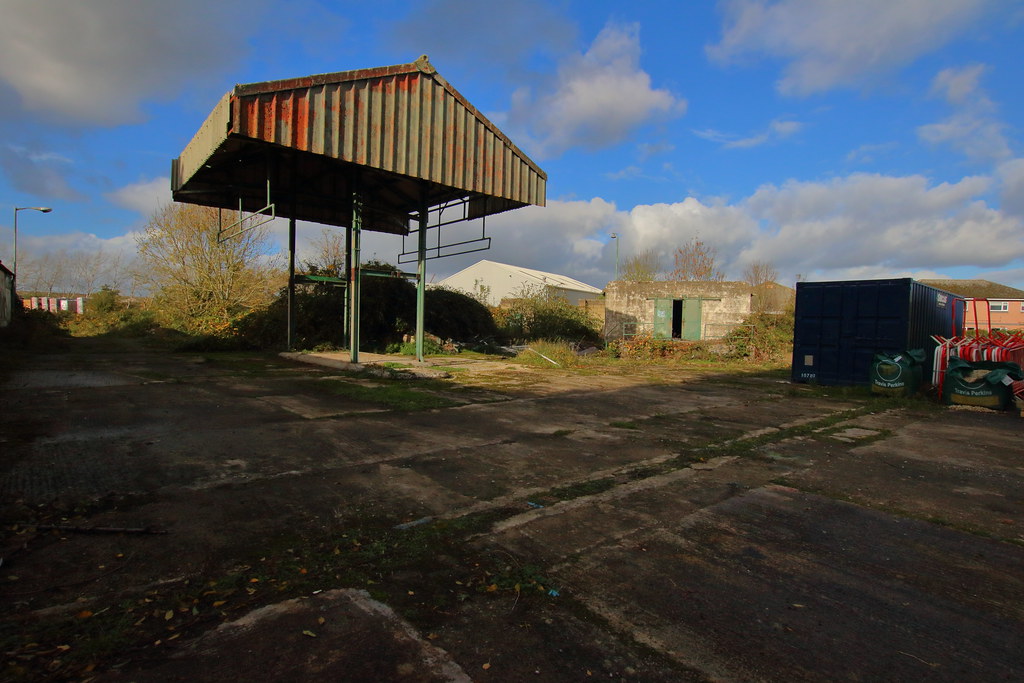 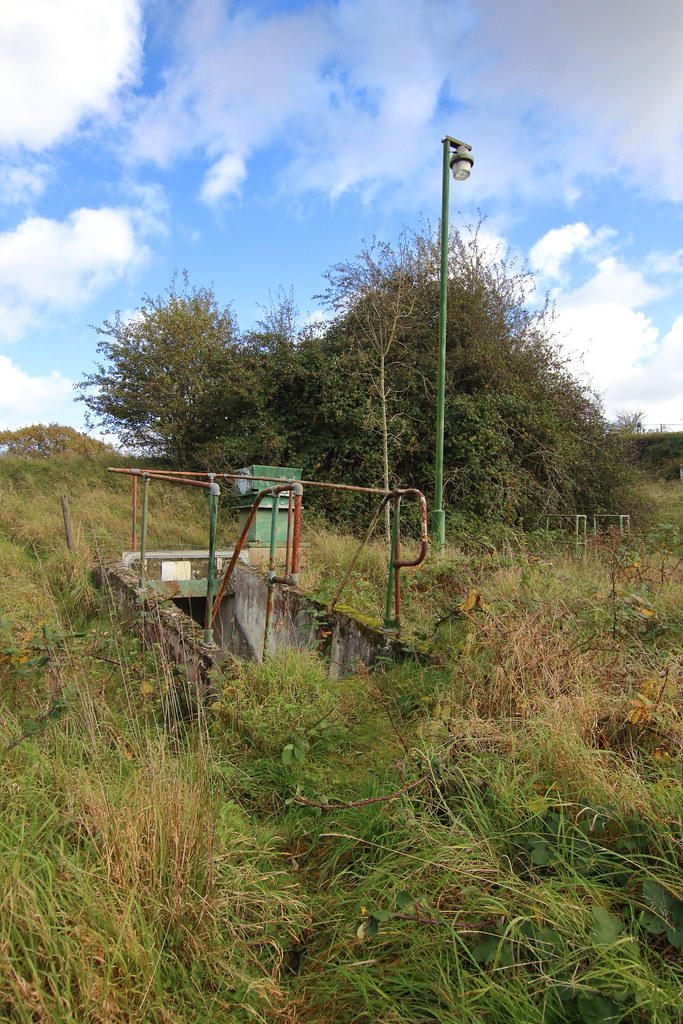 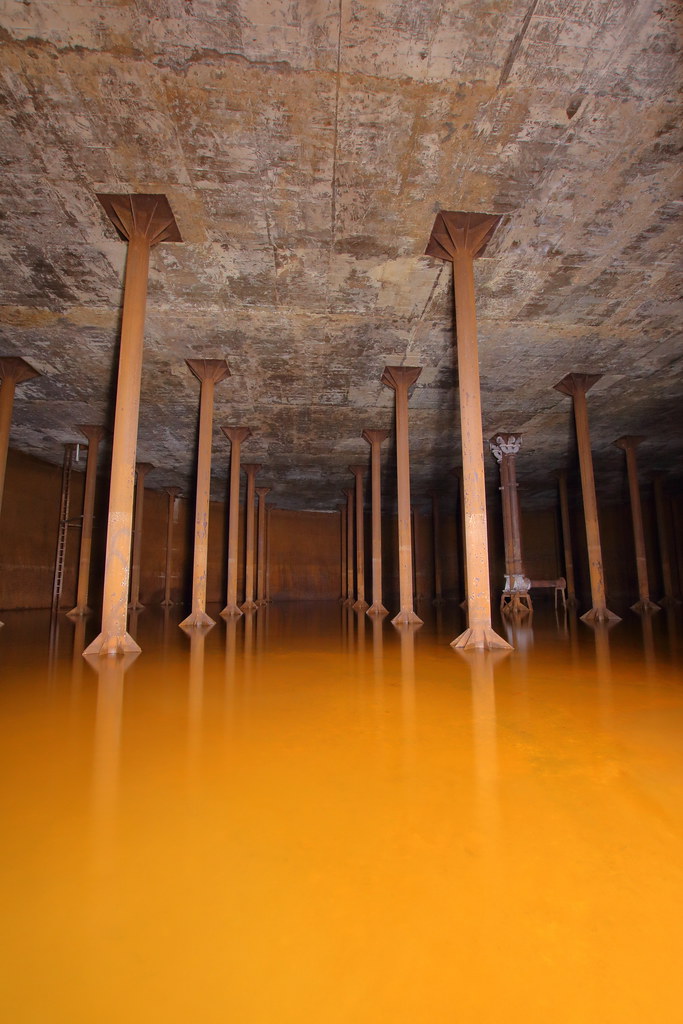 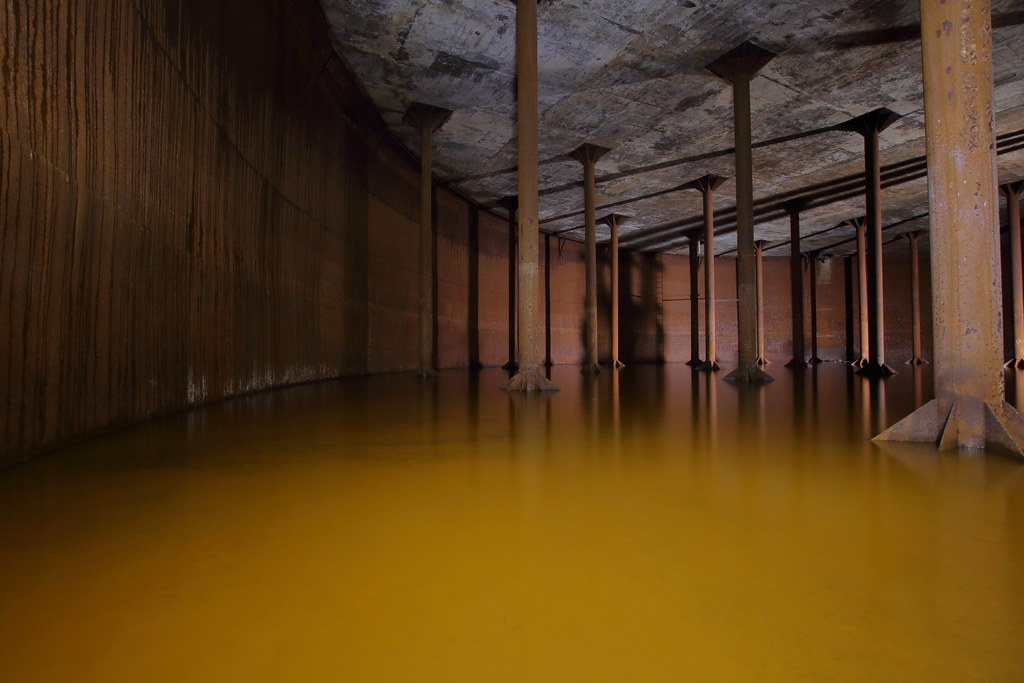 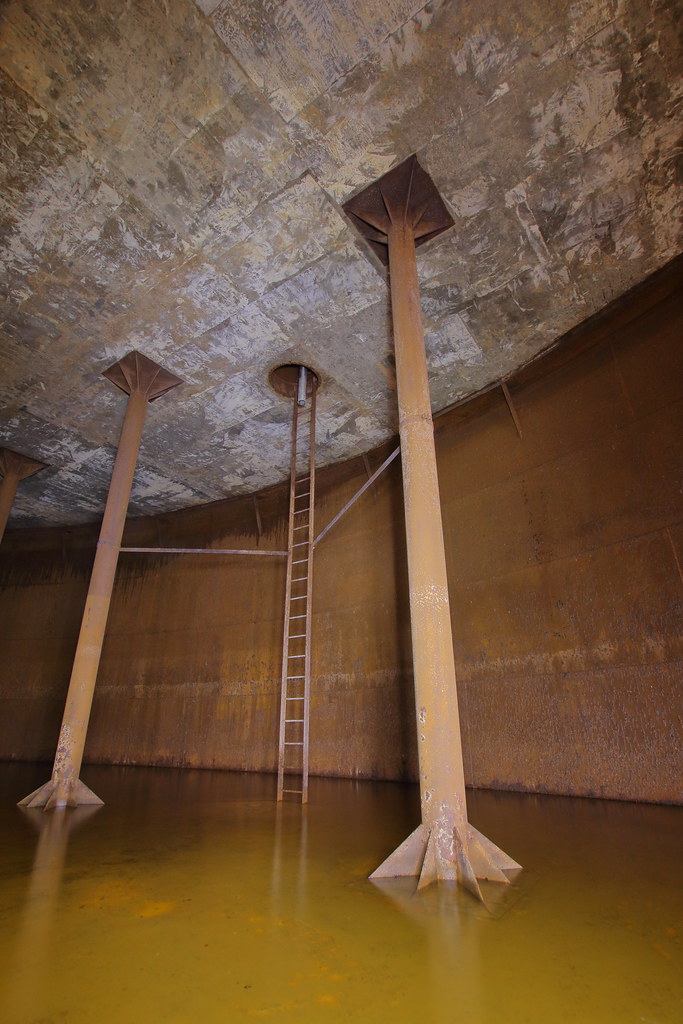 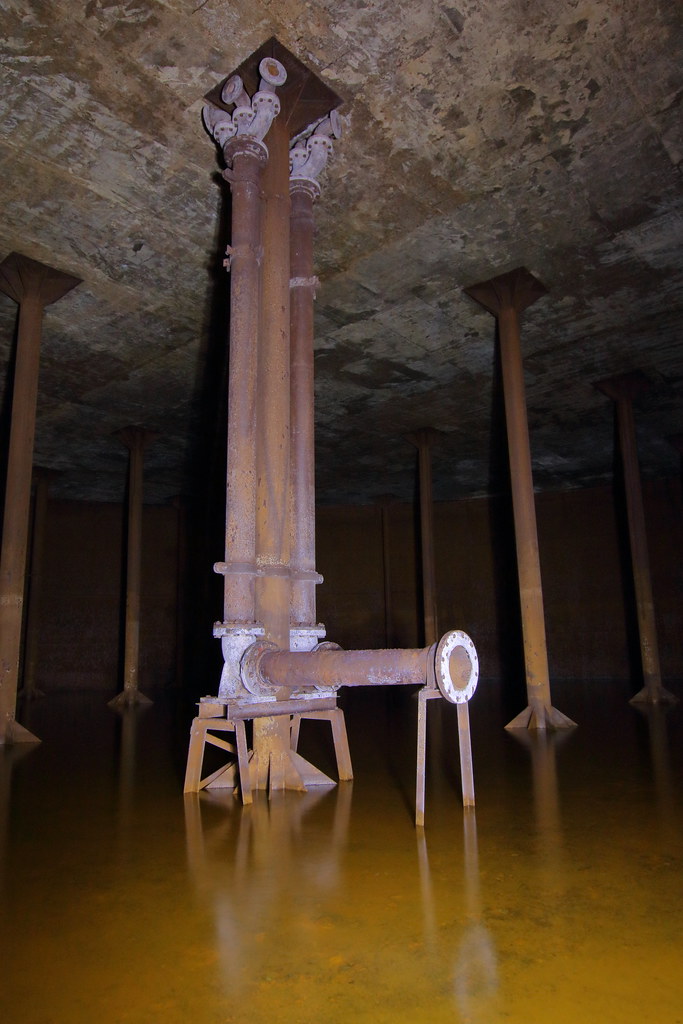 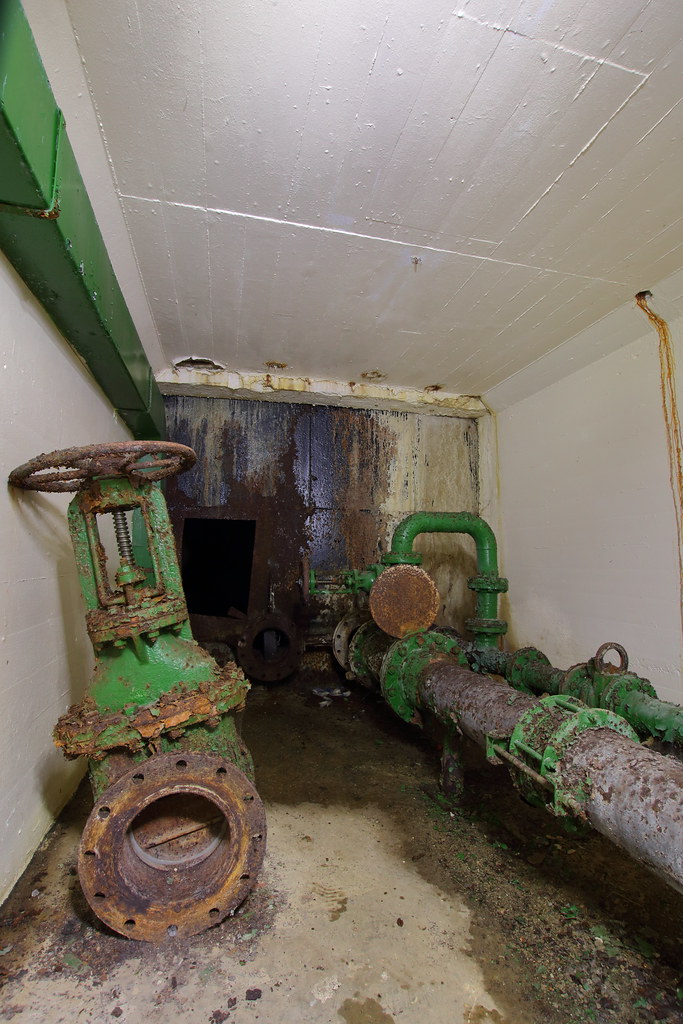 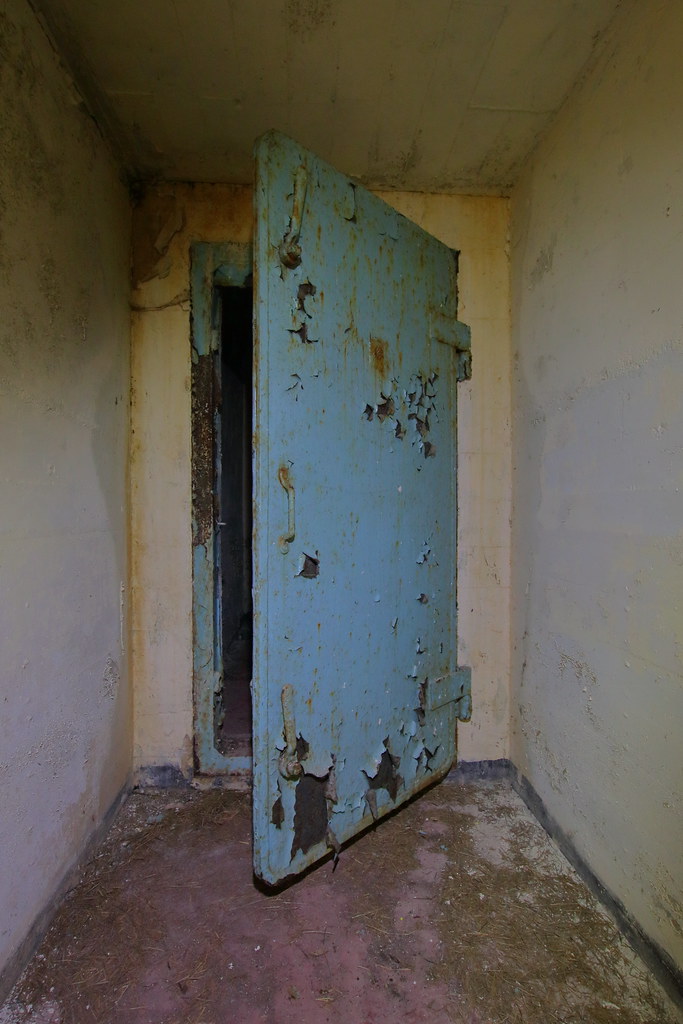 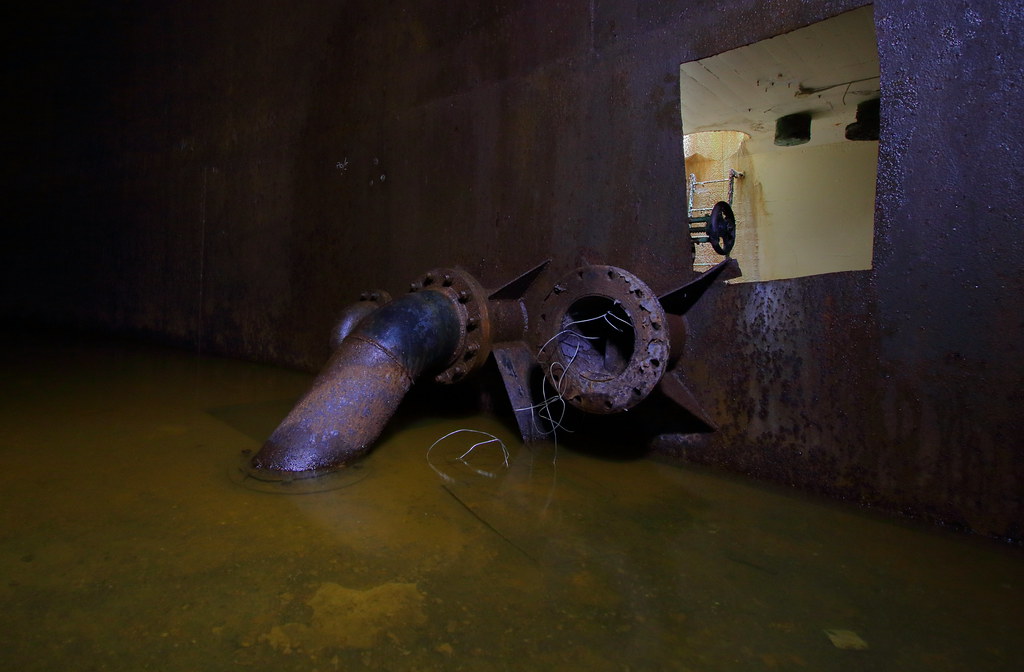 Thanks for Looking, More At: 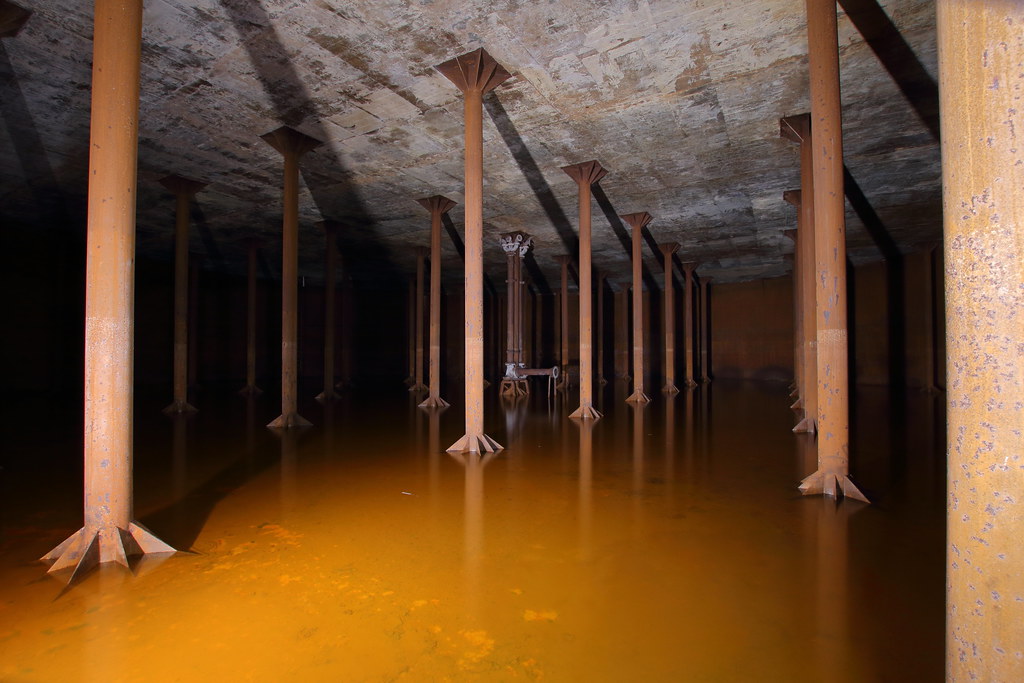 The underground shots with the rusty pillars and the yellow water are great.