Shot back in January; this explore formed part of a Northern Roadtrip with @Mookster.  We had previously tried and failed at this place some time ago.  It was nice to finally get inside this.  We had several fails this weekend; but this was one of our successes.

Slaithwaite had several local manufacturers in its local area; whom joined forces in 1887 to create the Globe Worsted Company; a textiles firm. They started out by building a large mill, which was typical of the era.

The Globe Worsted Mills were built in two stages.  The building of the first, Globe 1 began straight away in 1887 and was completed by the following year. It is thought that Glove 1 was built to a design possibly drawn up by local architect Thomas Varley of Slaithwaite. Globe 1 was 5 stories high and consisted of 33 bays.

By 1889; the second phase, Globe 2 was built on the opposite side of the road; with an overhead walkway connecting the two buildings. Globe 2 was slightly different and had 5 stories plus a basement, and had 15 bays.

The Globe Worsted company continued from strength to strength over the years, and like many other textile mills; it saw a gradual decline in trade towards the end of the 20th century. The company went into administration in 2004 and the mill closed later that year.

The site has been sold to a private developer and a £30 million project is progress to renovate the buildings into a multi-use complex of public and business facilities. The chimney has been demolished as part of the works.

Globe Mill 1 is slowly being converted into a pretty stunning looking development; hopefully this mill will follow in its footsteps. 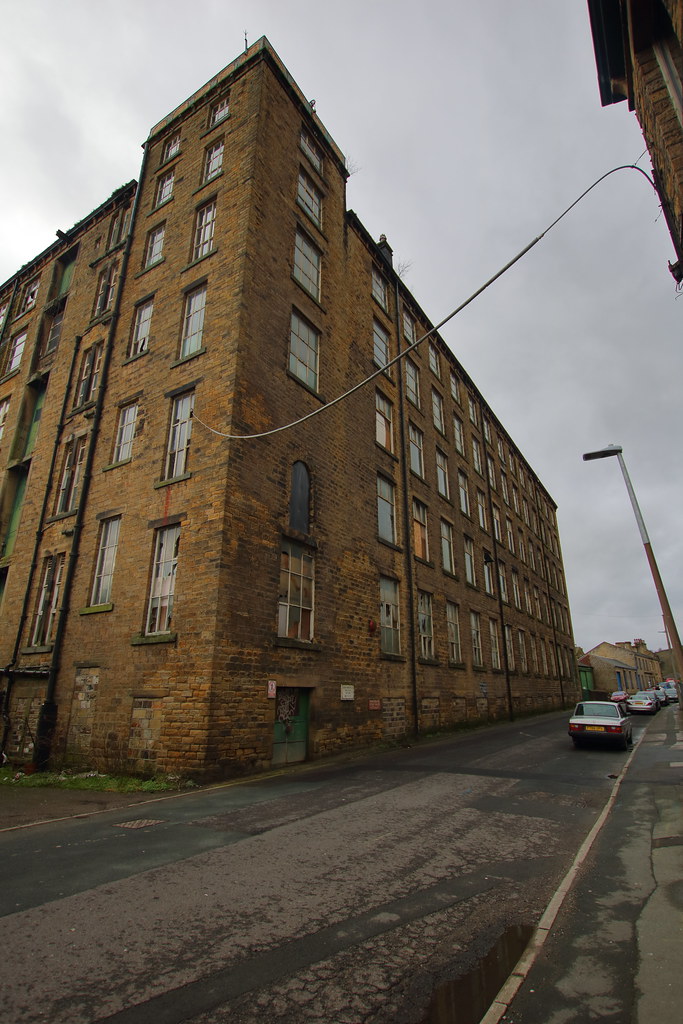 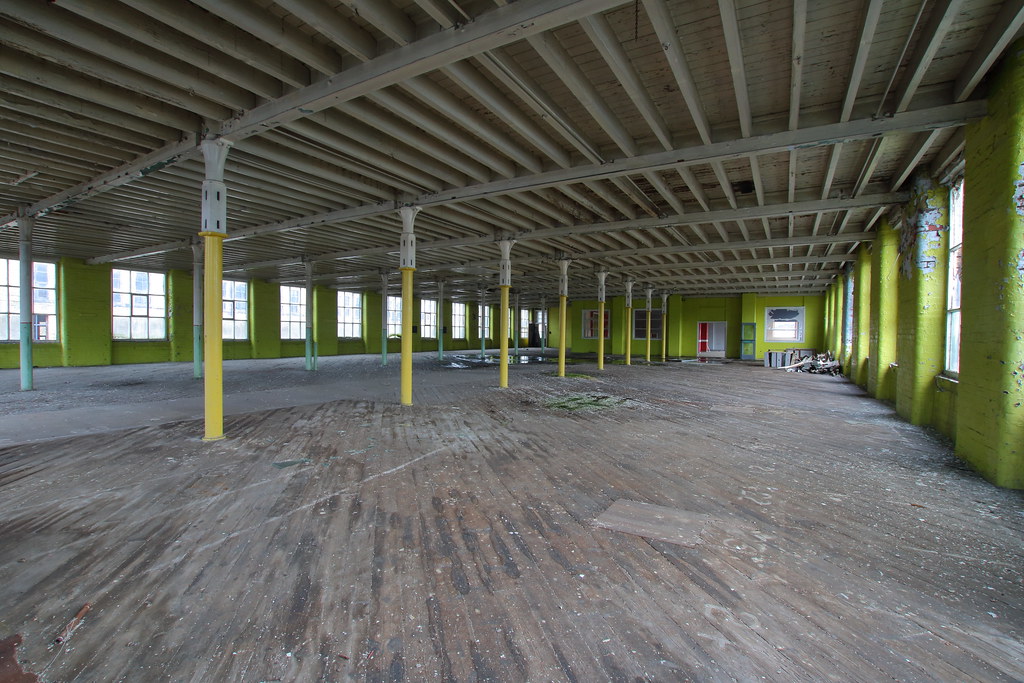 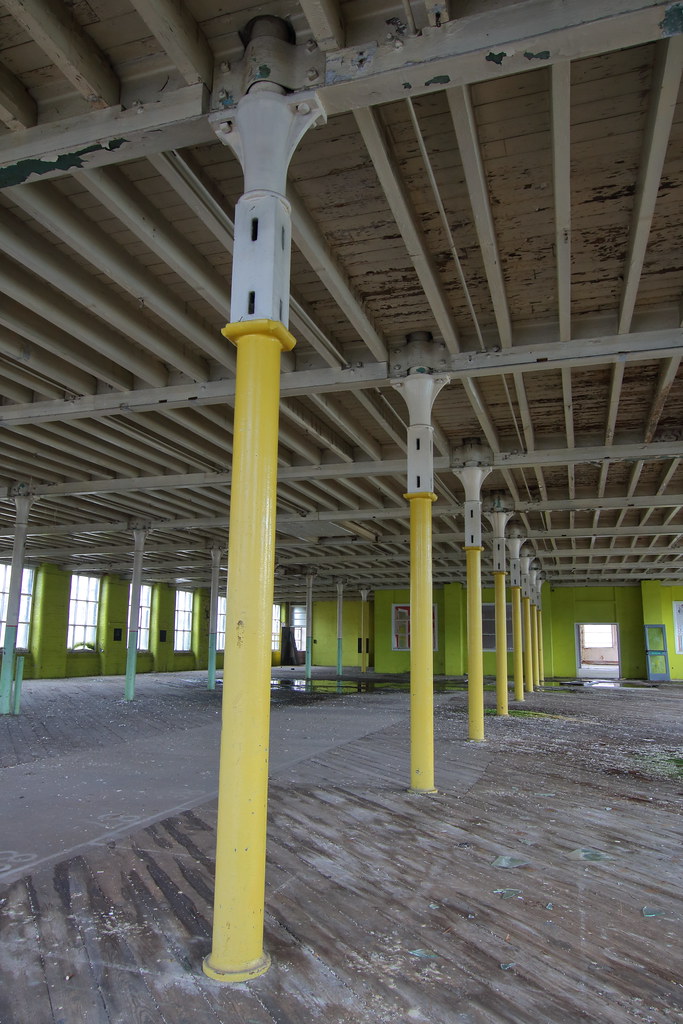 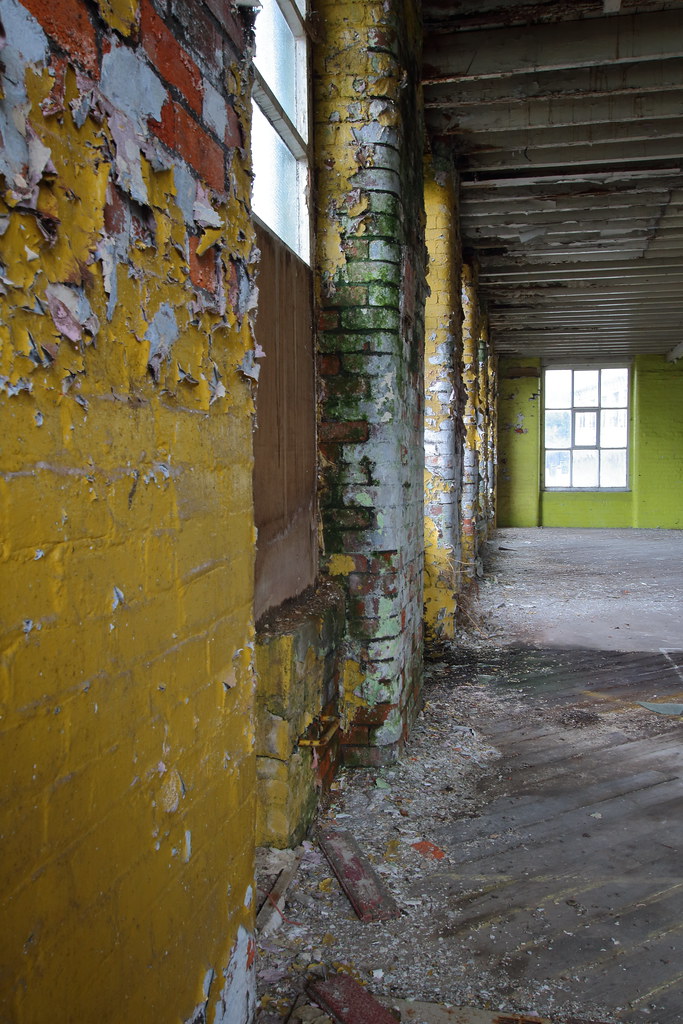 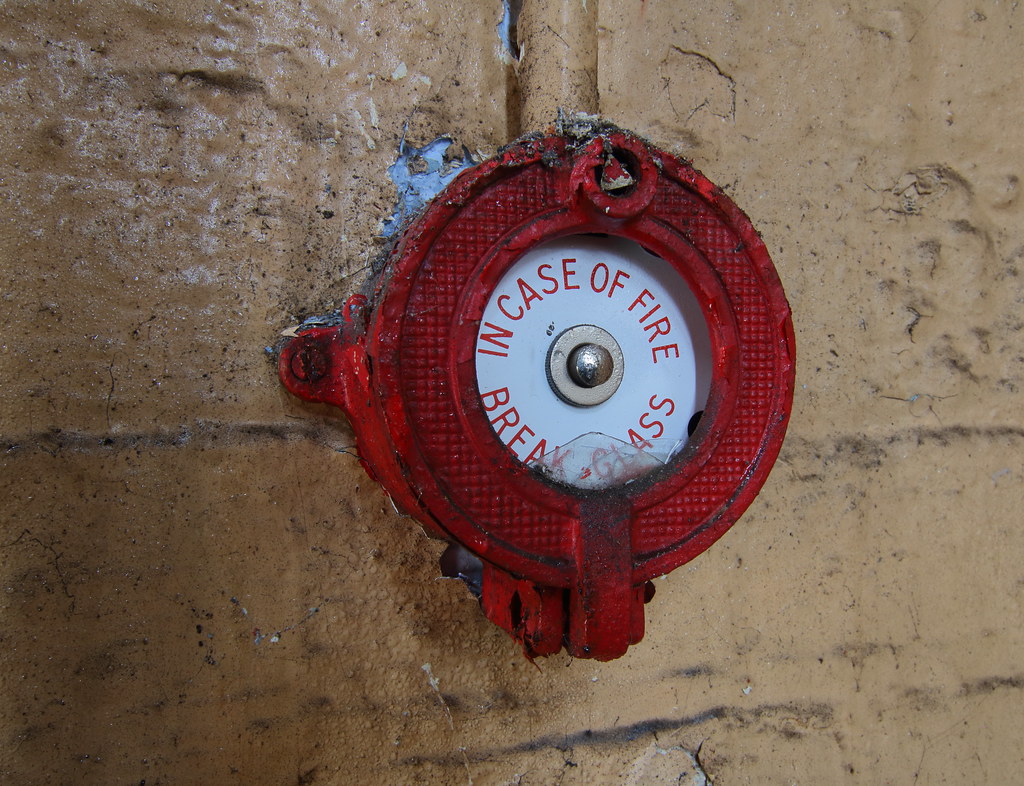 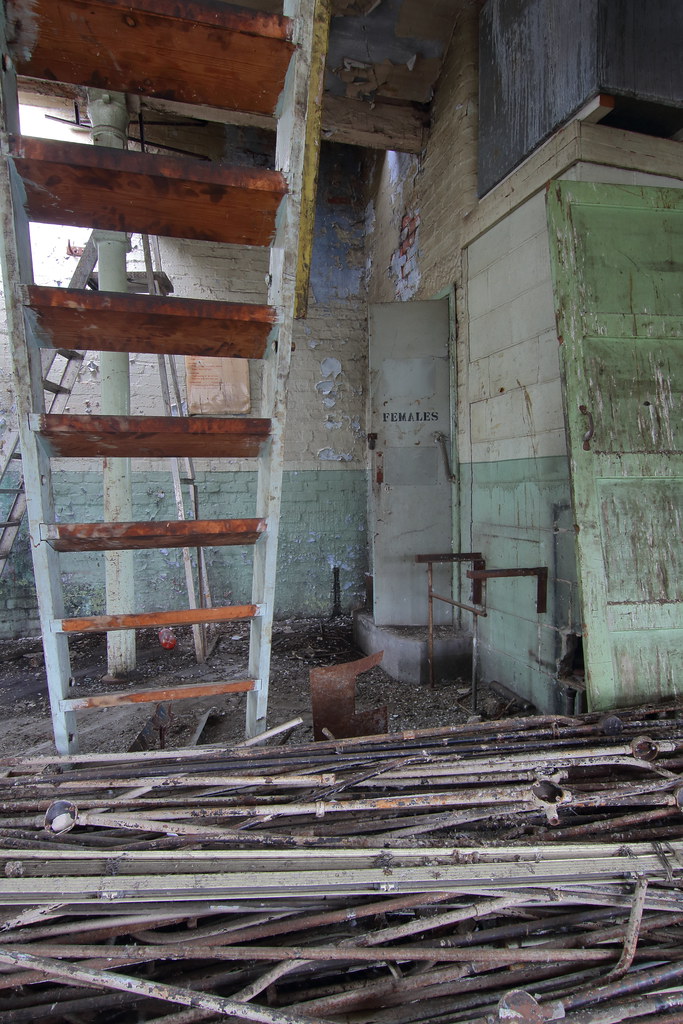 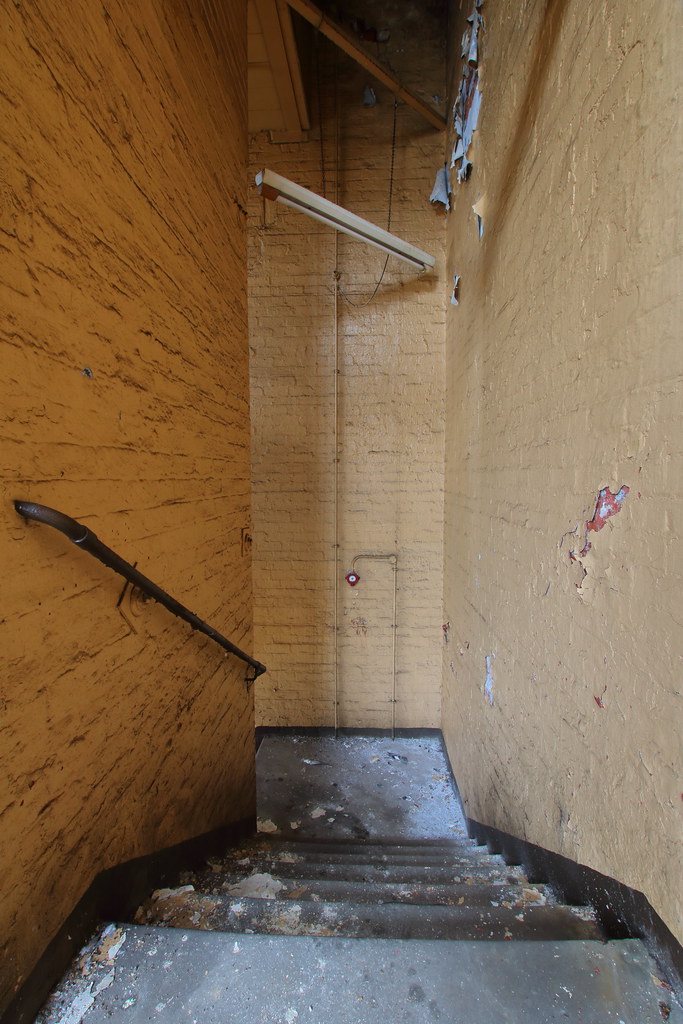 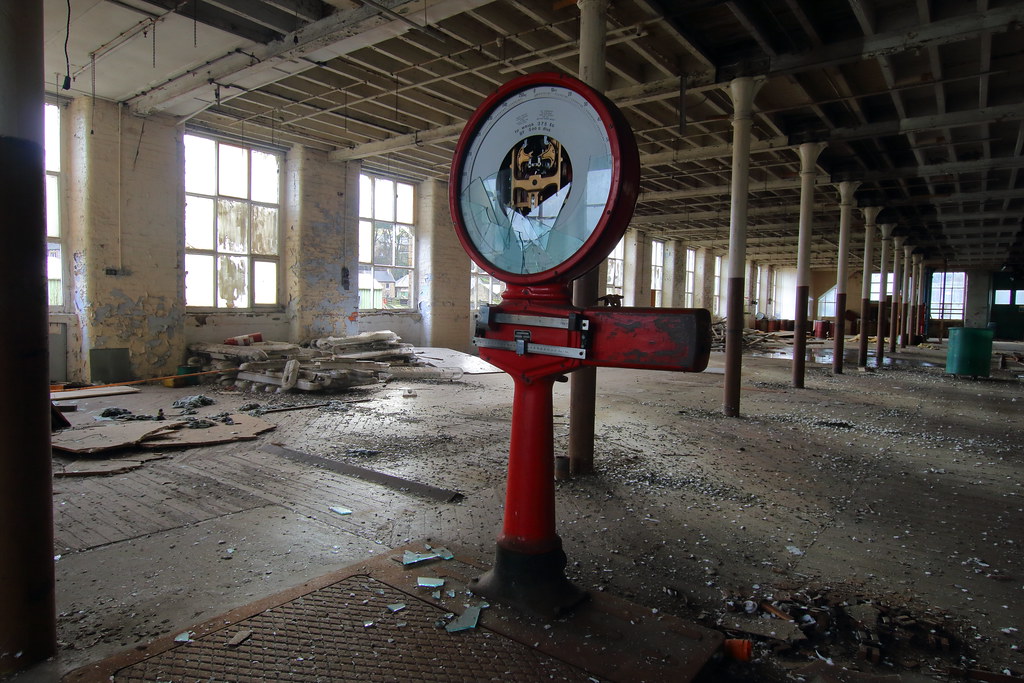 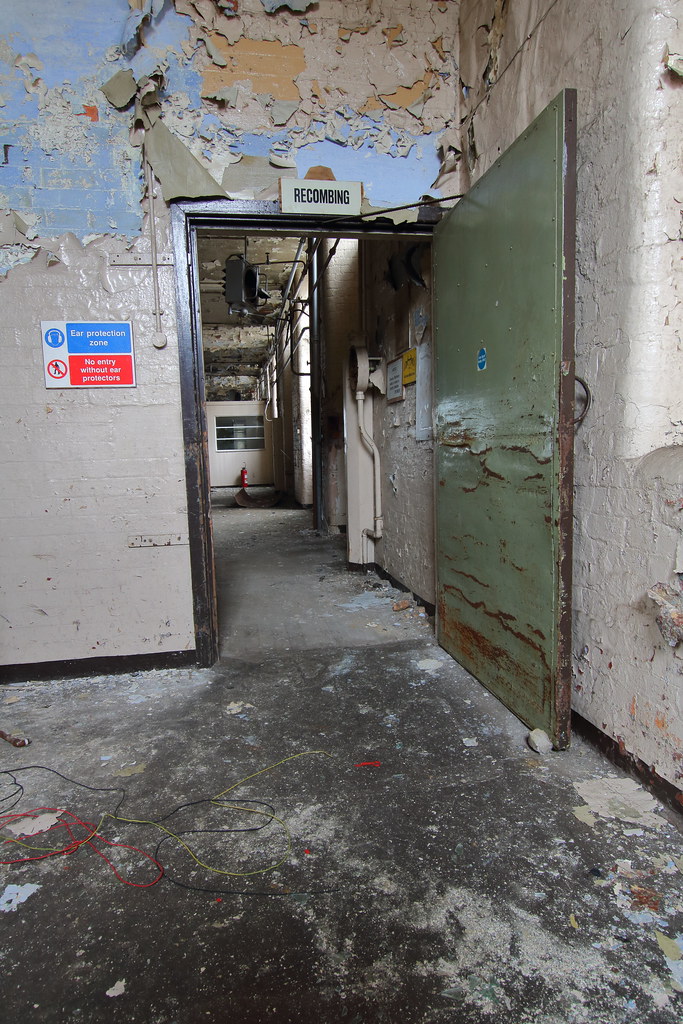 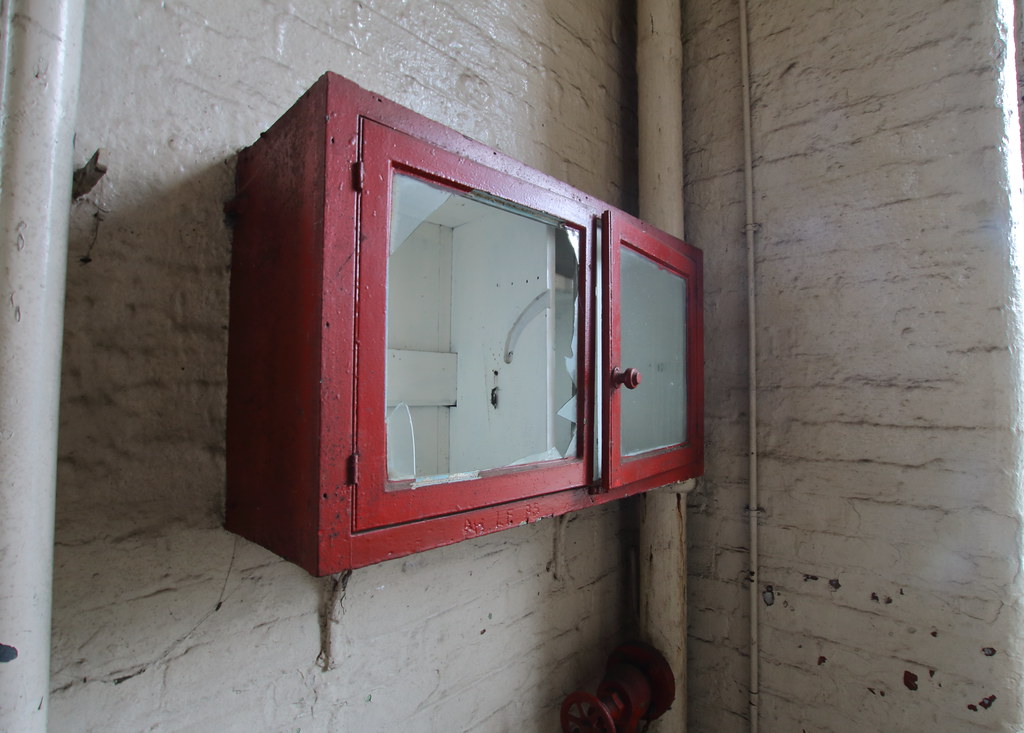 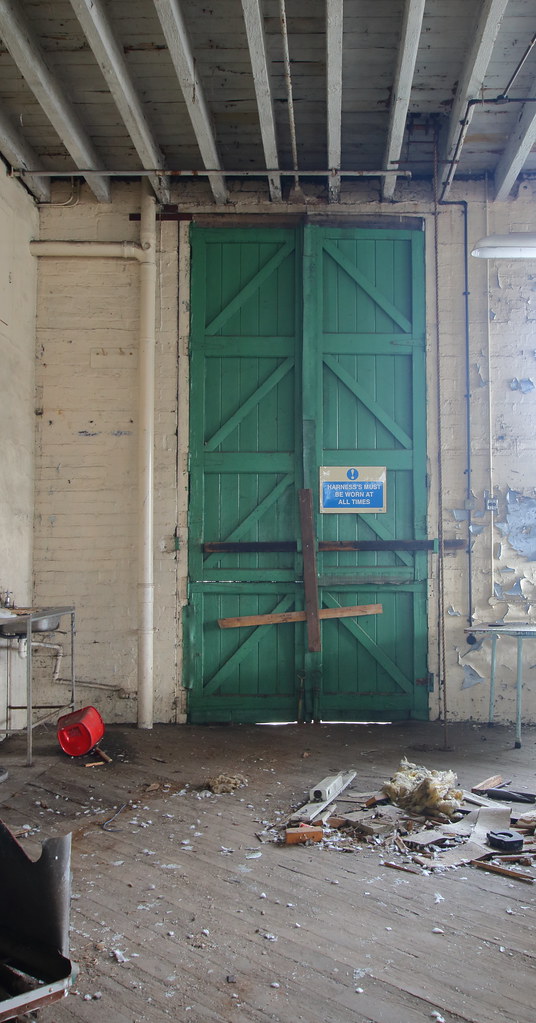 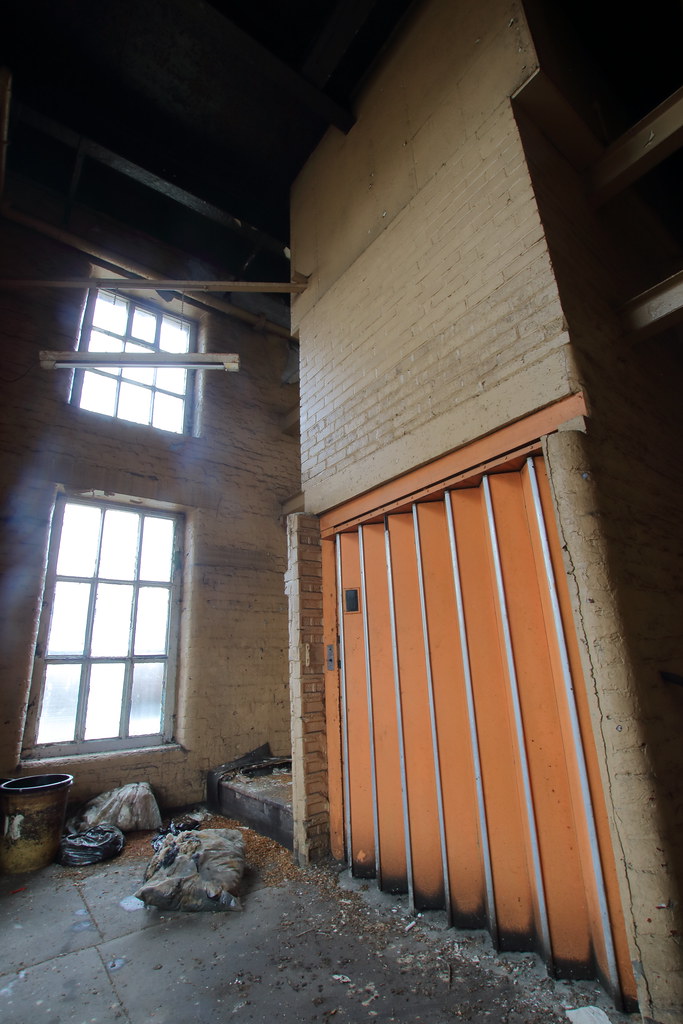 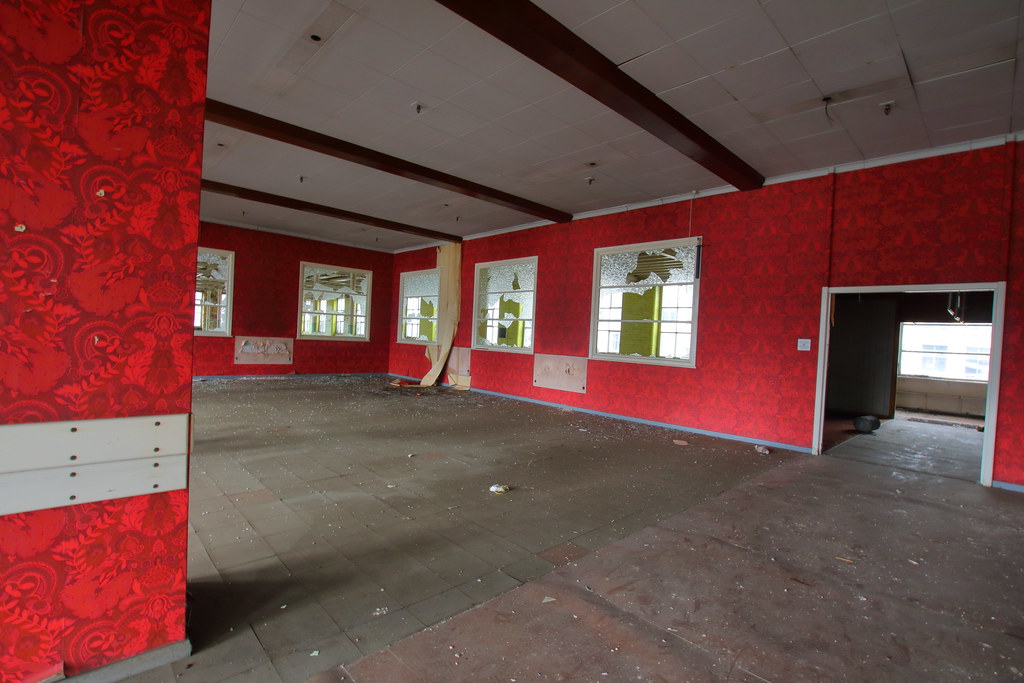 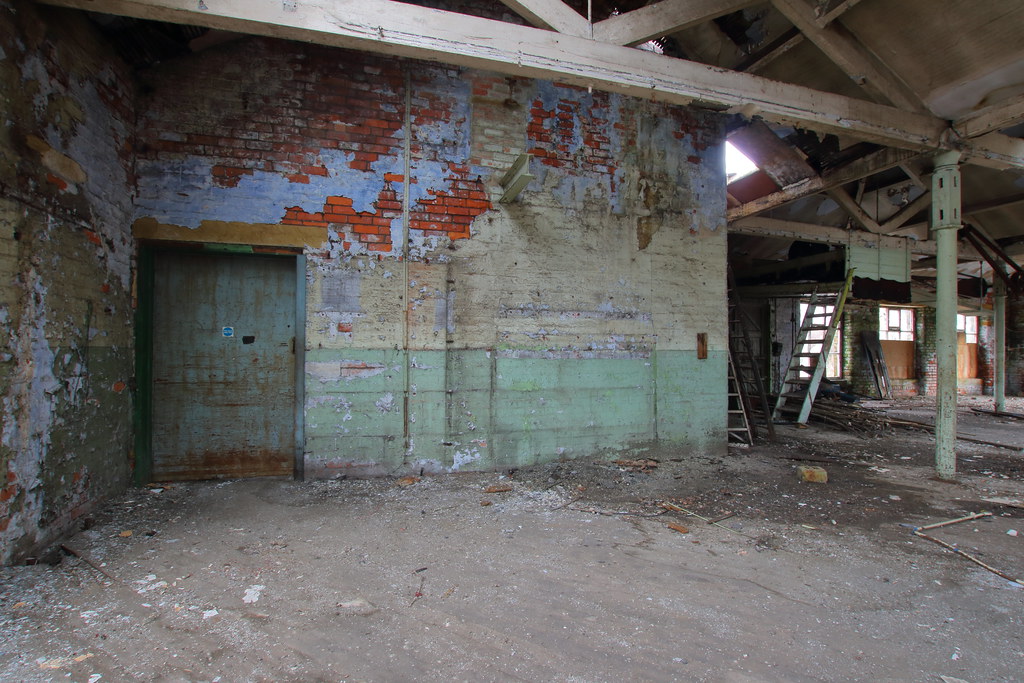 That's pretty cool mate. Glad they're doing something with it