Great Tew Manor was originally built around 1730, with extensions added in 1834 and 1856. Shortly after the First World War the owner died and the house was left empty until the 1960s. A further period of neglect in the 80s left most of the house uninhabitable.

One end of the house has now been renovated and is occupied but the majority of the building is still in poor condition, clad in scaffolding and plastic sheeting. Several sections of floor and ceiling have now collapsed, the 'ongoing restoration project' doesn't appear to have got very far sadly. Shame as it's a spectacular building.

I'd never heard of this place before, it just popped up while I was doing some research. I soon discovered a flurry of reports from 2010 to 2013, but nothing ever since. A few comments on the old reports suggested the whole place had been fully refurbished but I couldn't find anything online to verify this so we decided to go take a look for ourselves. Glad we did as it's not changed much at all and it's an absolute belter. Shame we only had 45 mins of daylight left though as I easily could have spent hours in there. There were lots of things I didn't capture with my camera, old documents dating back over 100 years and tunnels running underneath the whole of the house. A good end to a quality weekend with my bitches @Miss.Anthrope and Cankles, perhaps we will return here some time for afternoon tea. 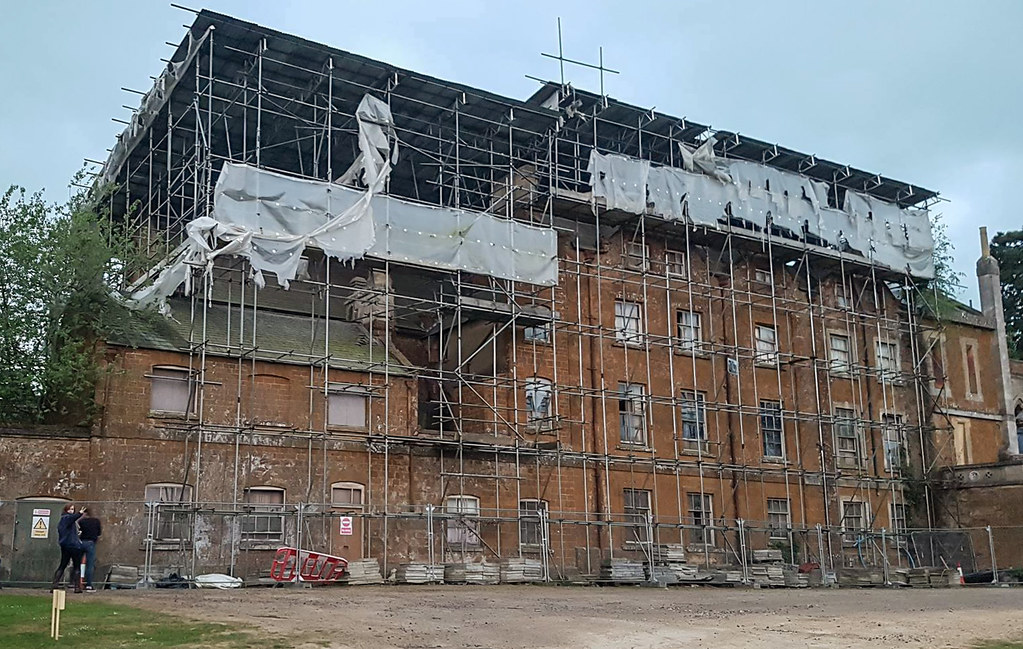 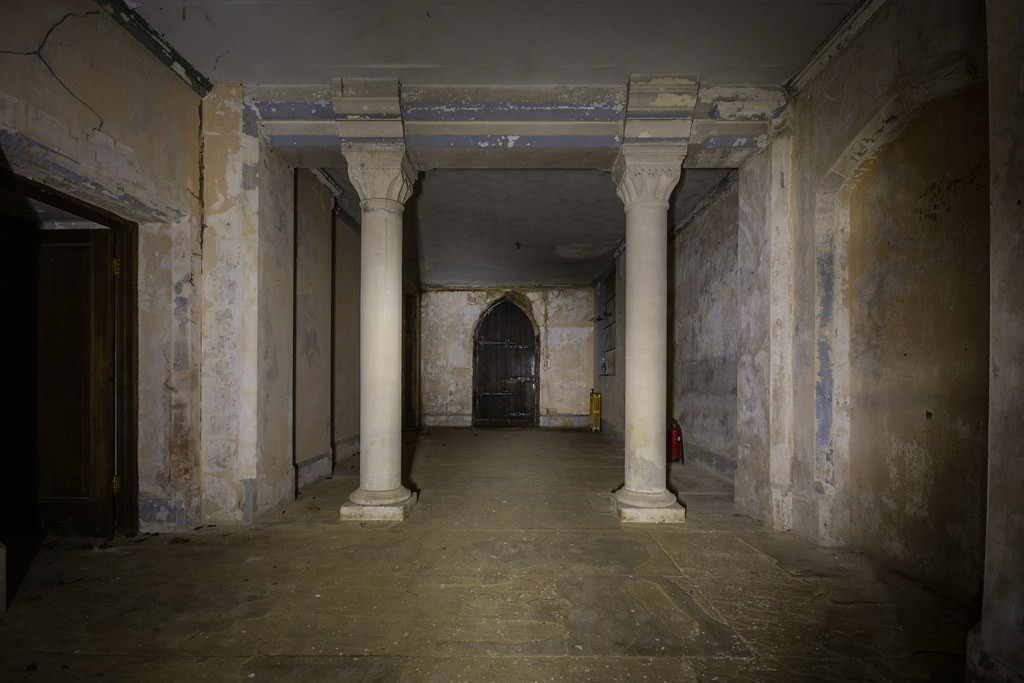 ​
3. This was inside the dome shaped roof section, you can just make out the decorative patterns on the walls​ 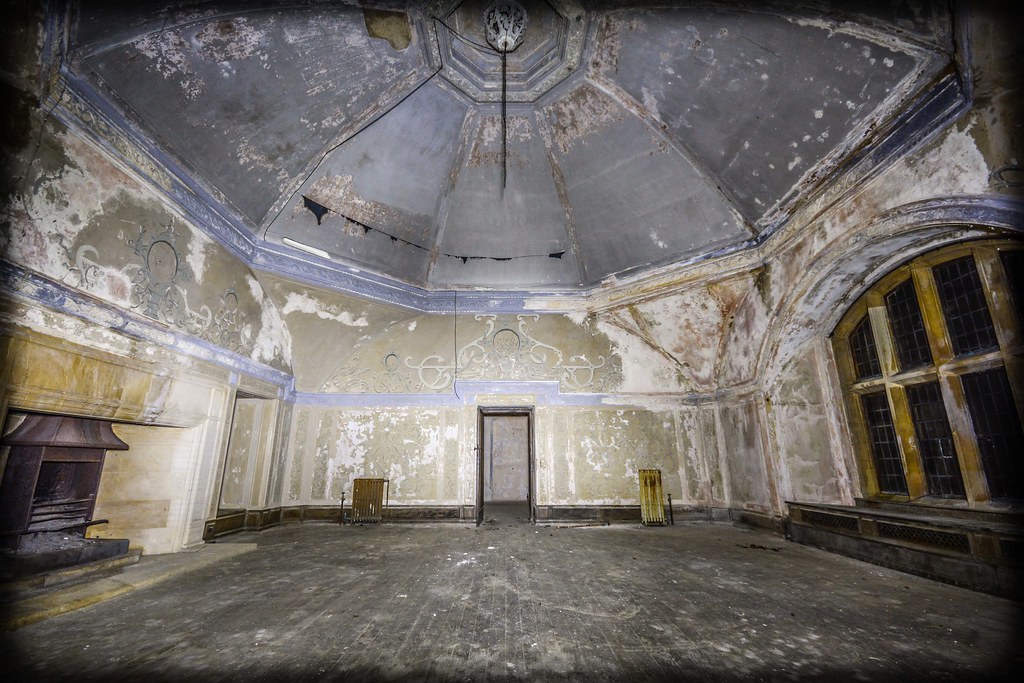 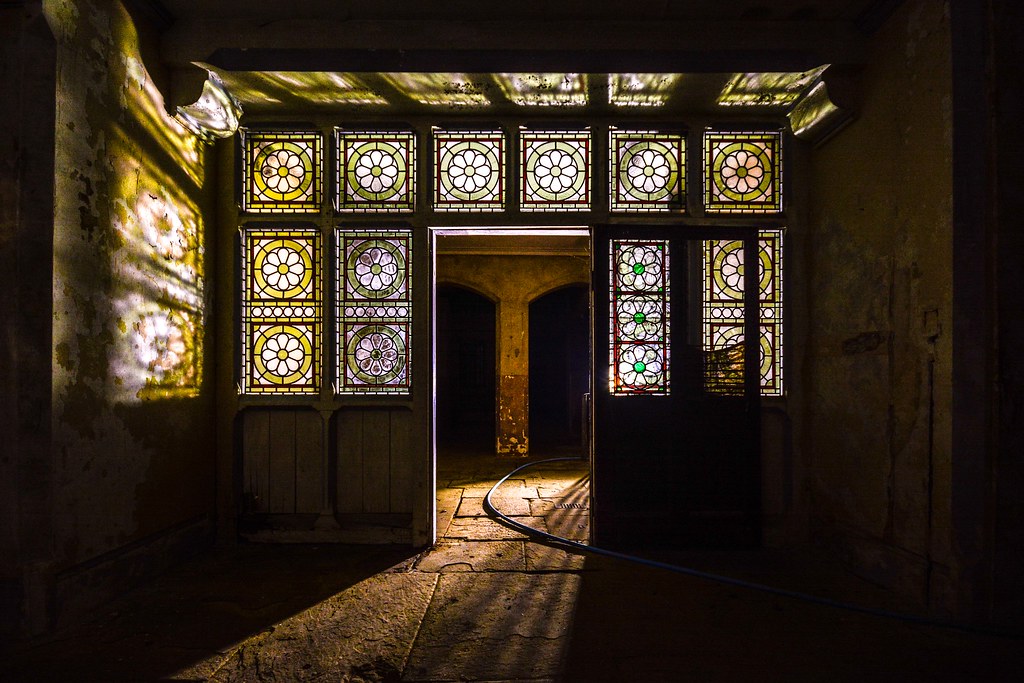 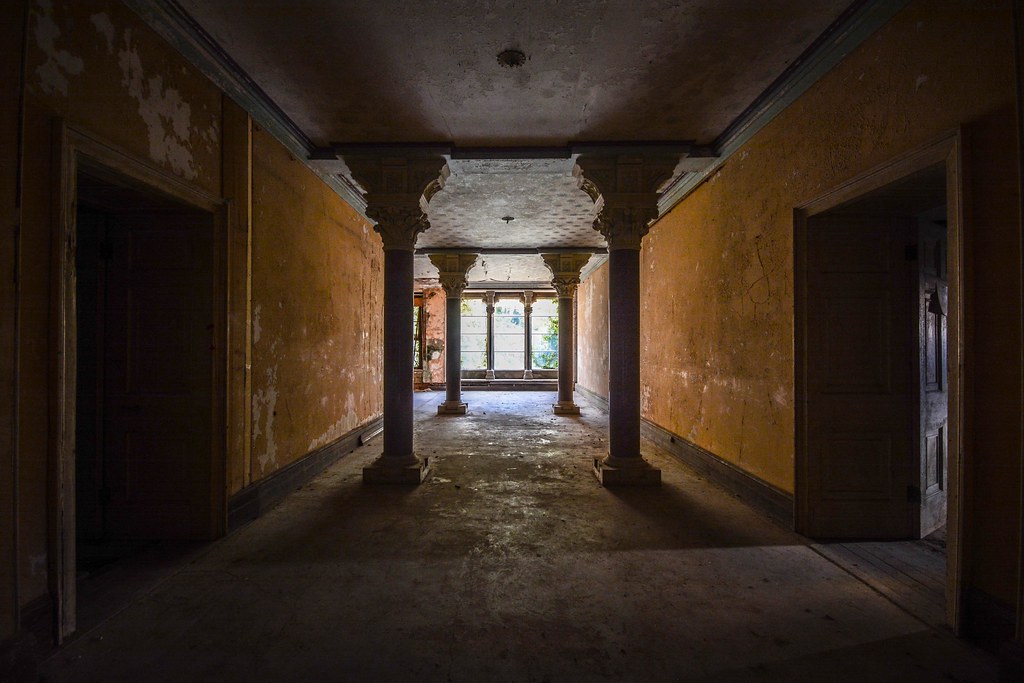 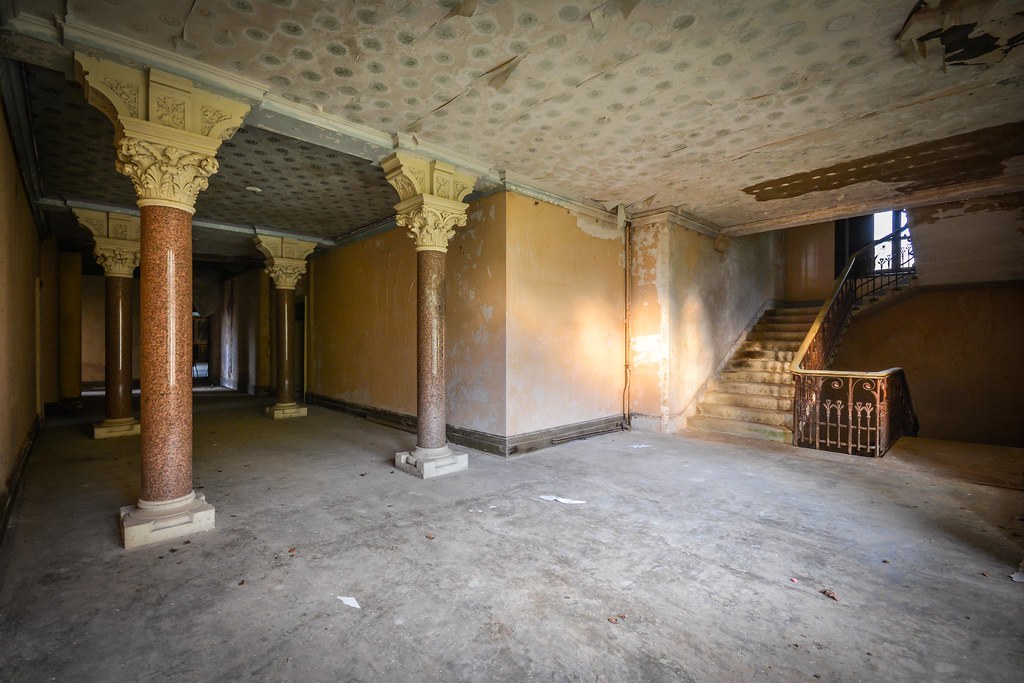 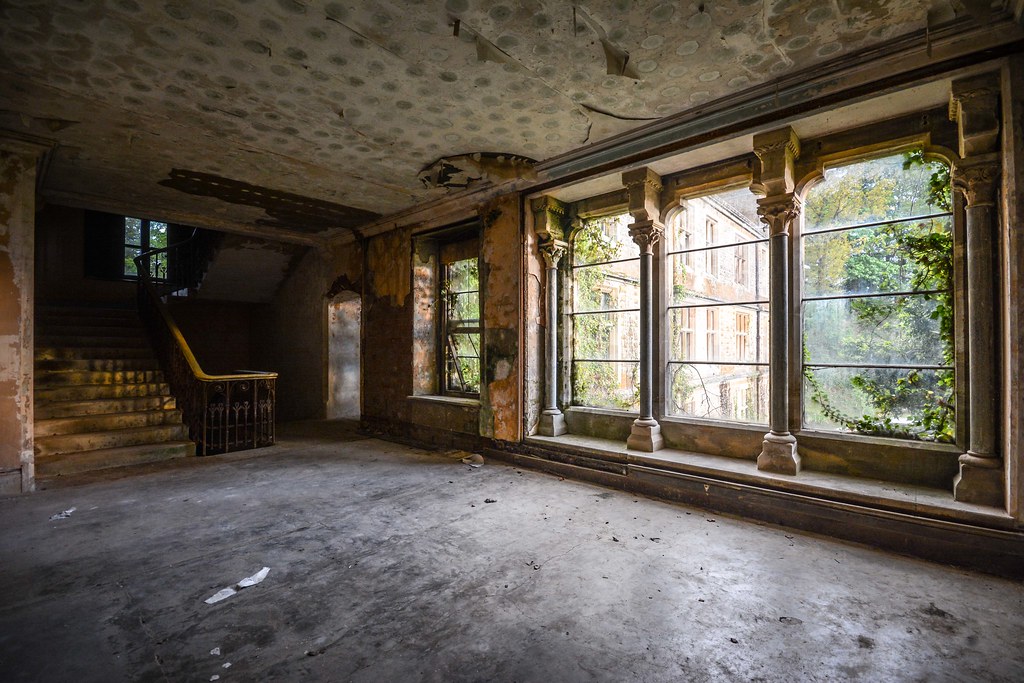 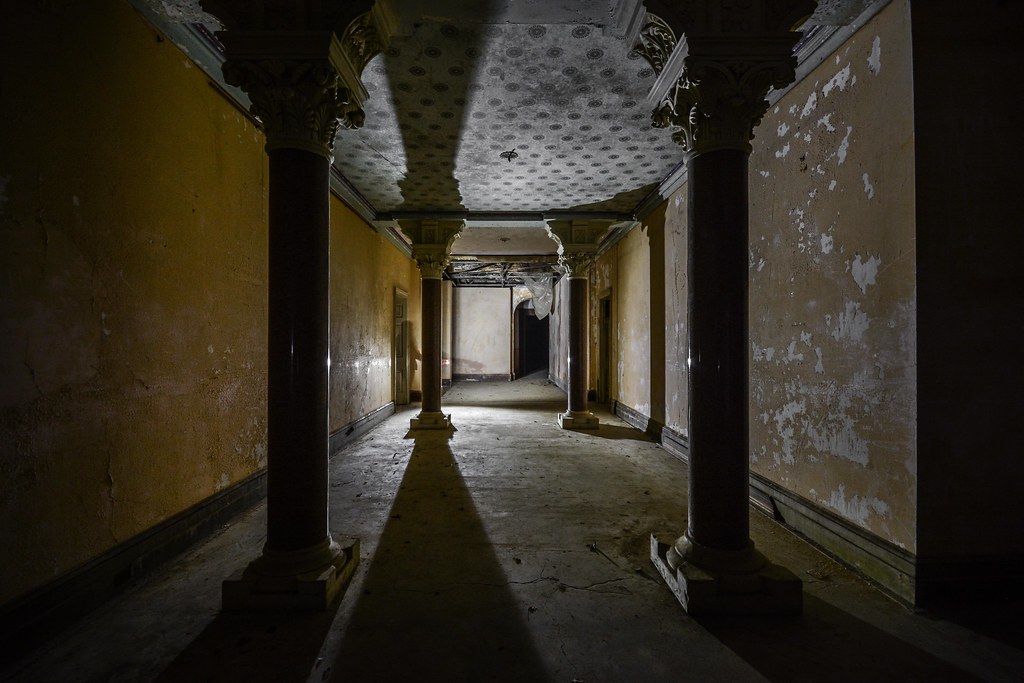 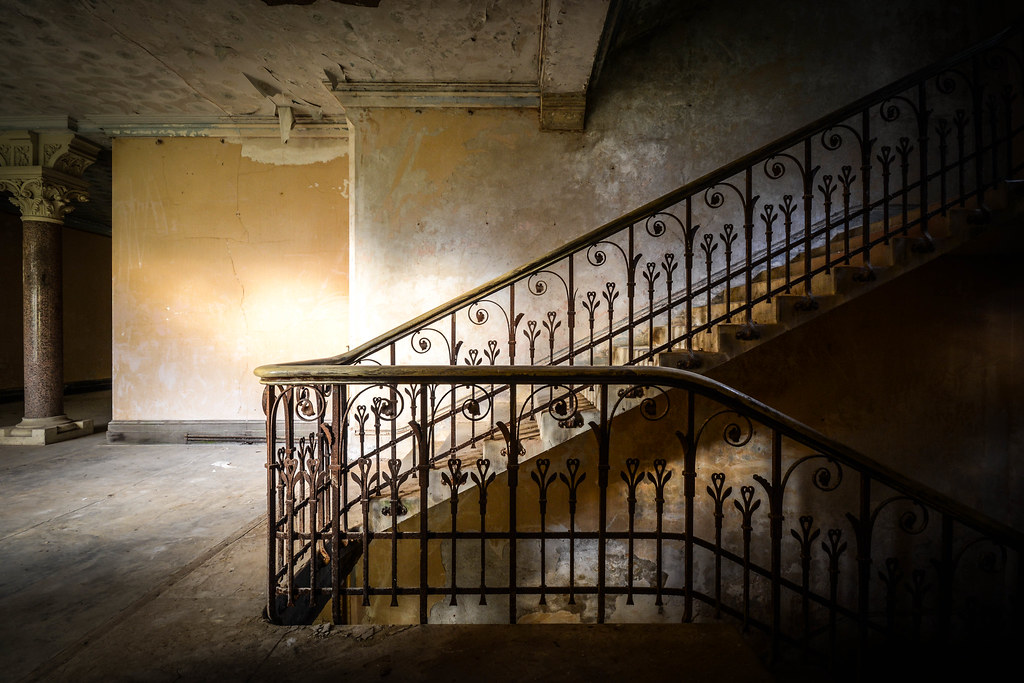 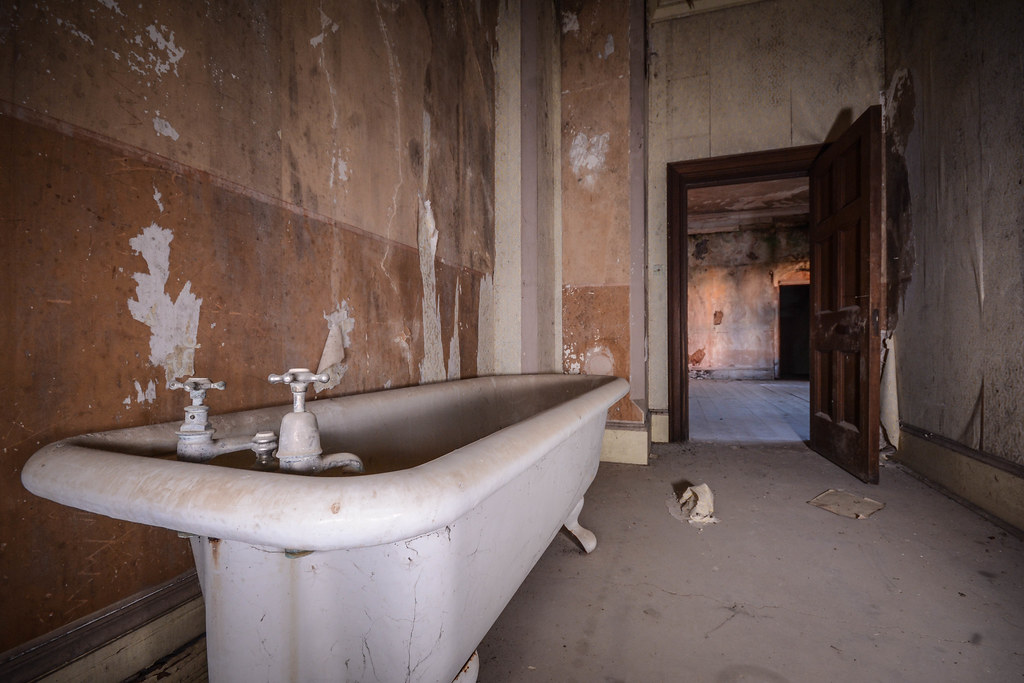 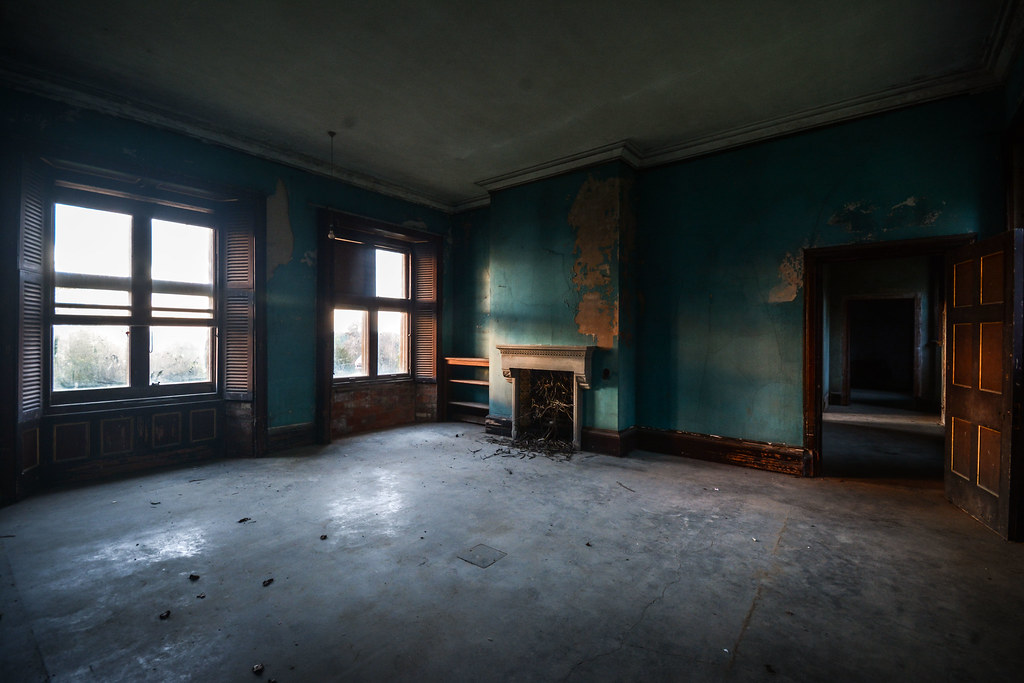 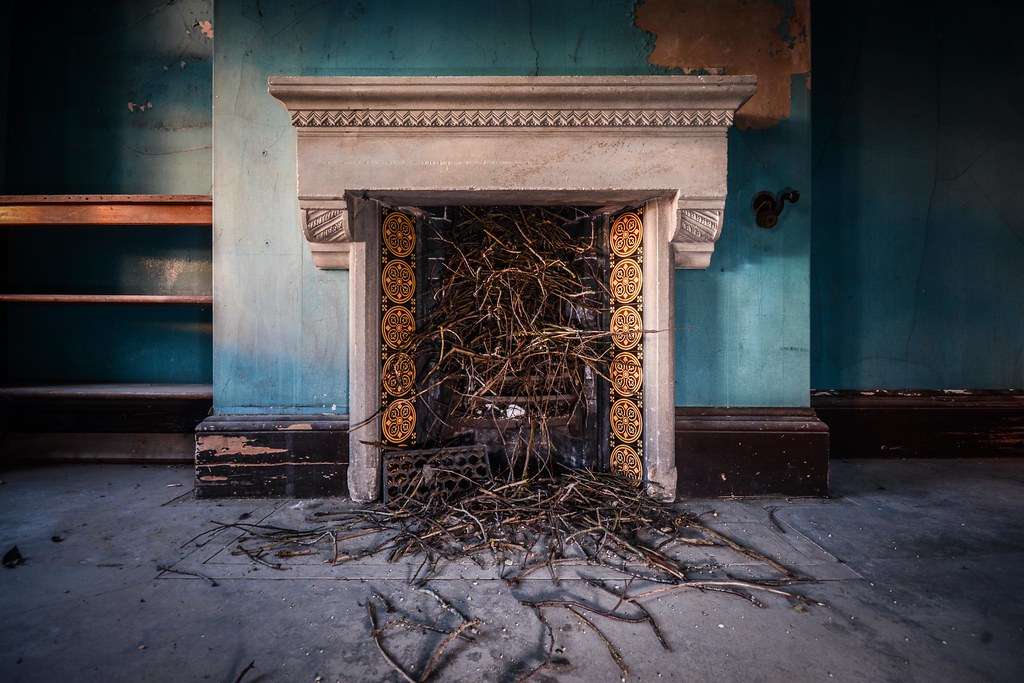 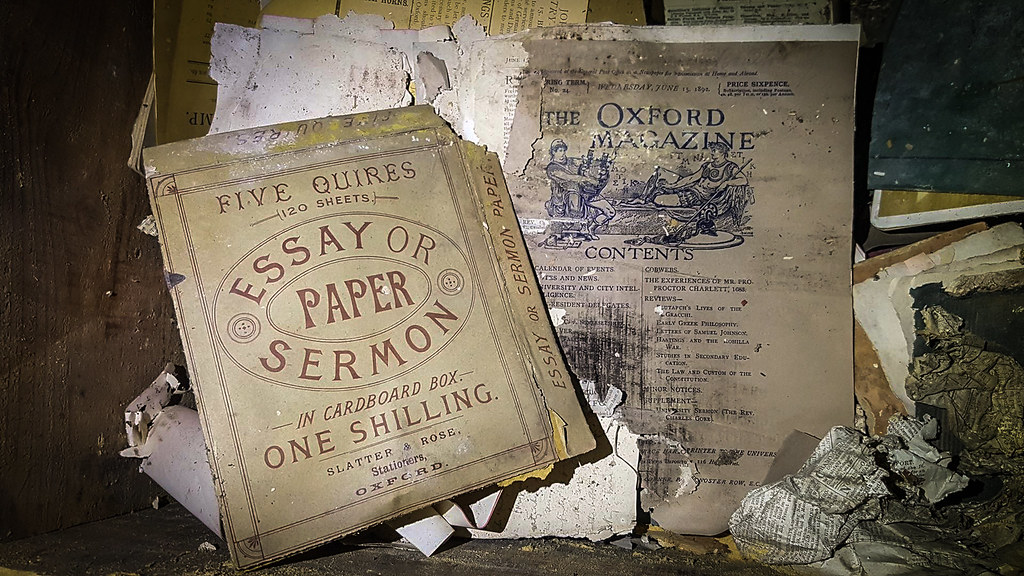 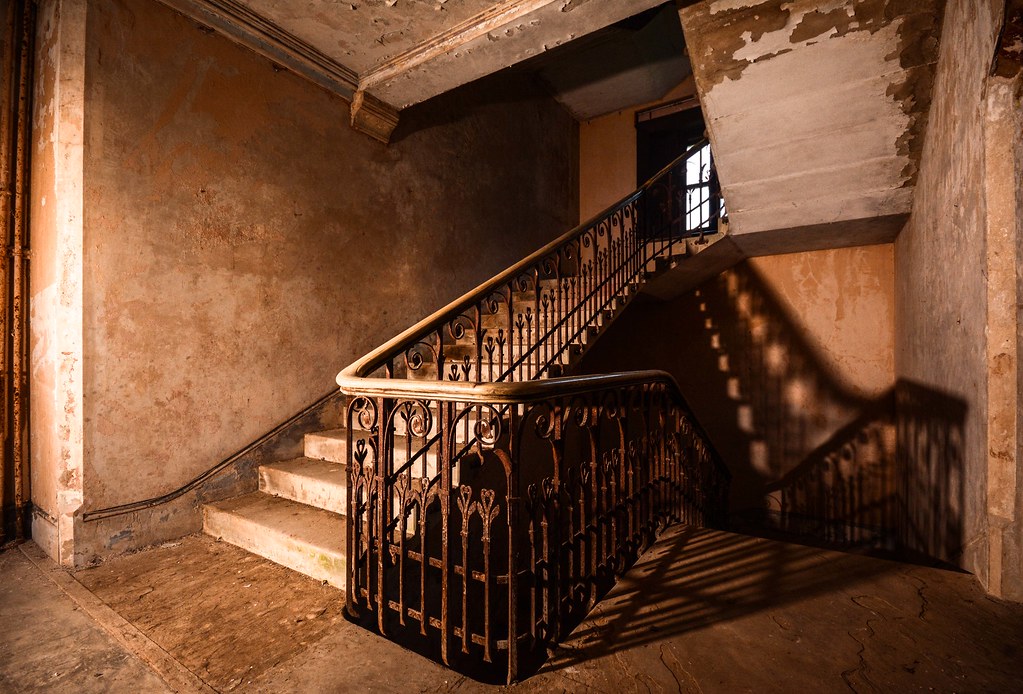 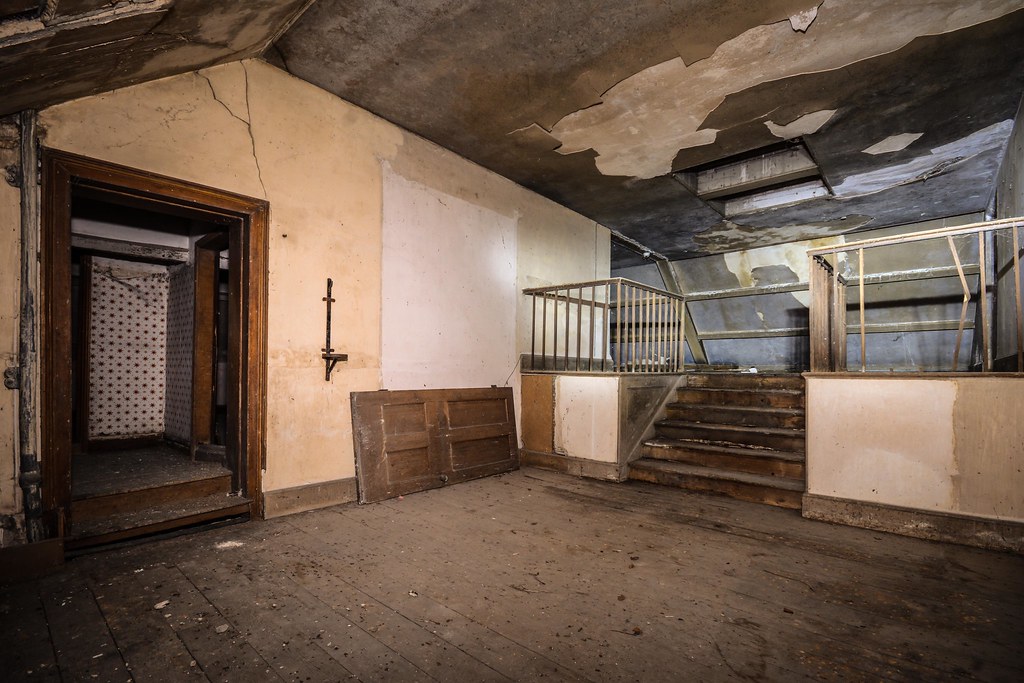 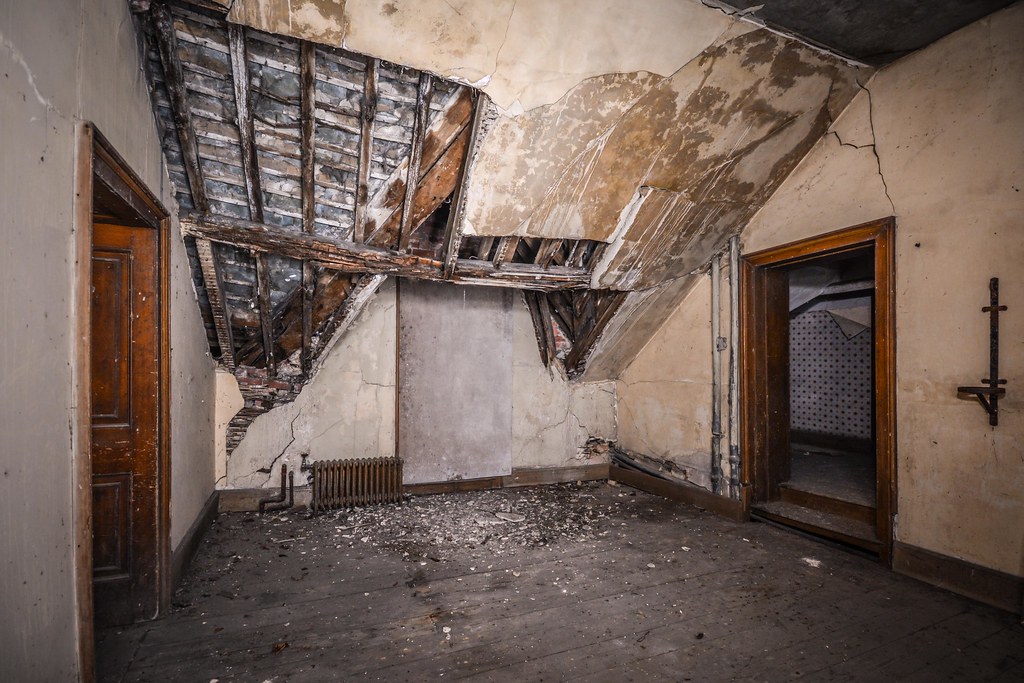 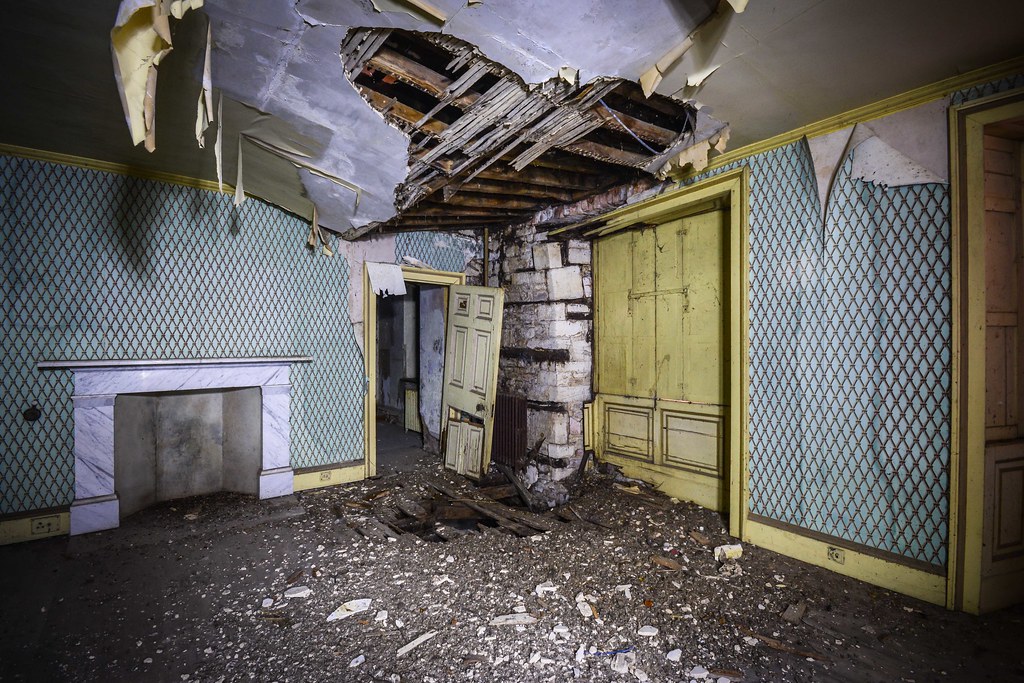 ​
18. However this was the best part, the Gothic revival library. An absolute stunner and somehow still in pristine condition. ​ 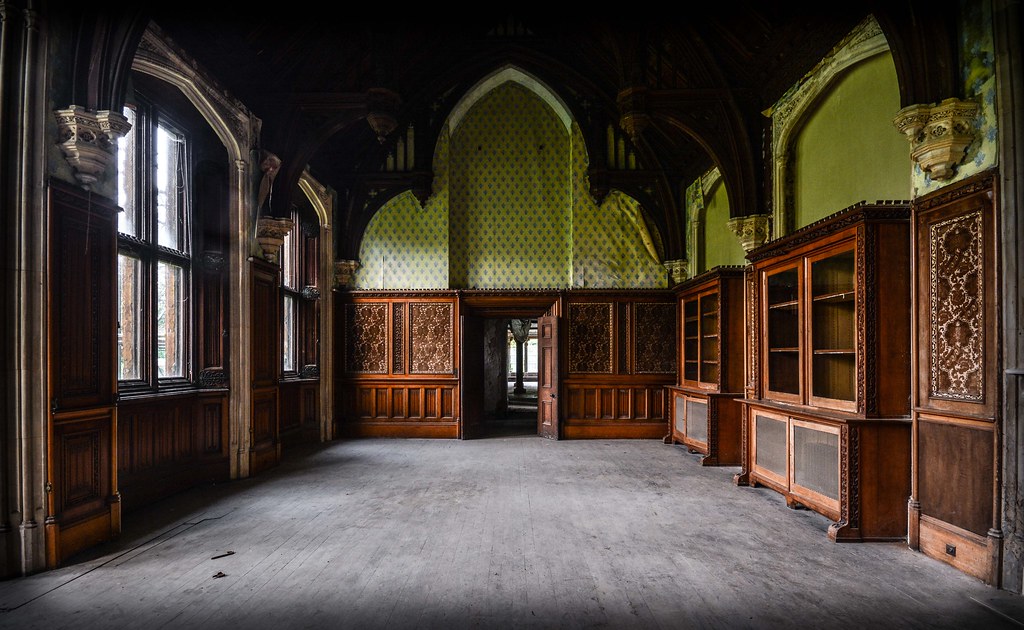 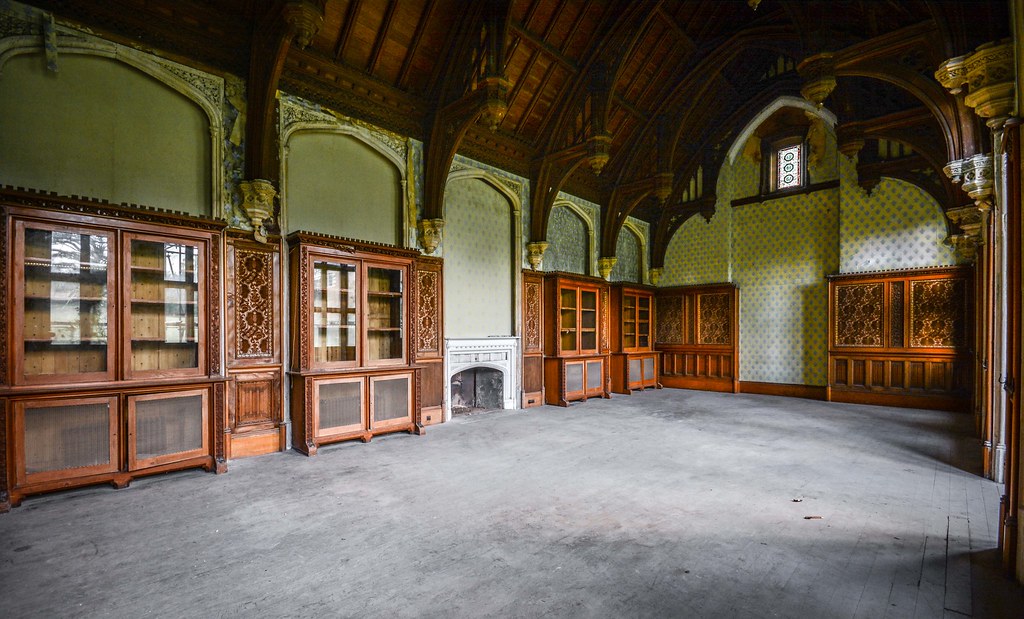 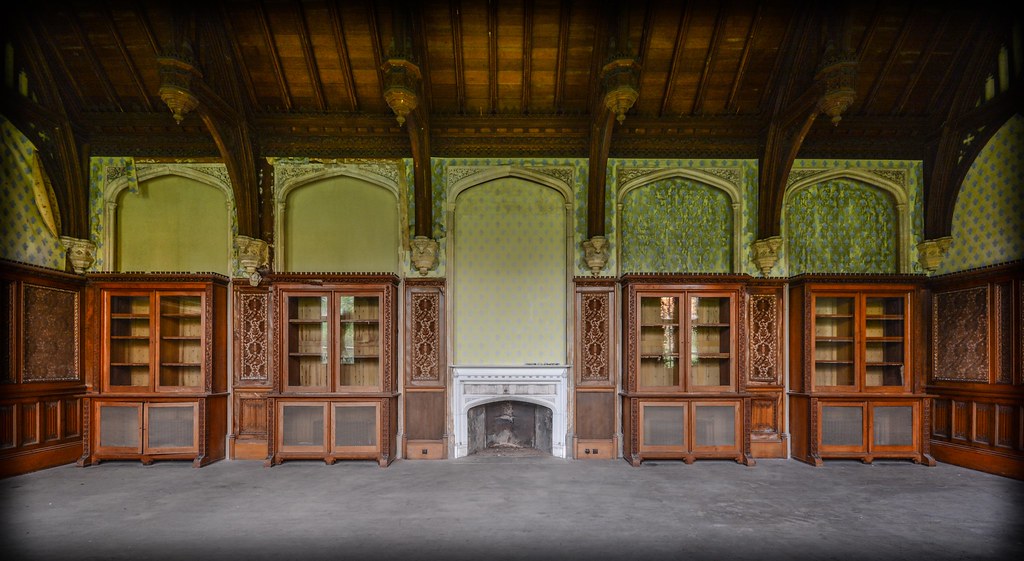 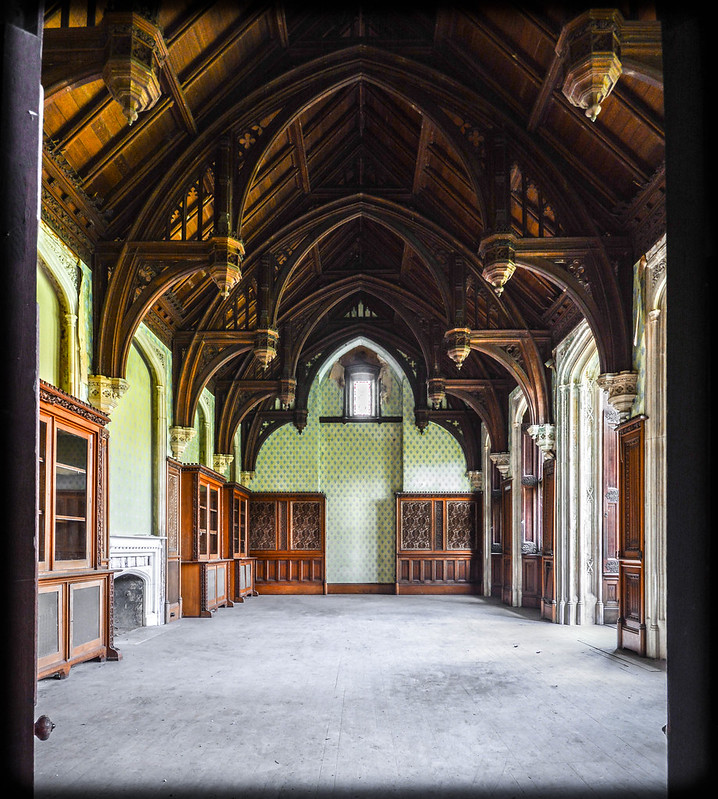 Cracking stuff. I was wondering what happened with this place. It doesn't look to have changed much at all (apart from the scaffolding outside) since I was last there back in 2012.

I bumped into the bloke who lives in the renovated part on one visit, he was OK and had no problem with me having a look around.

That's ace mate, nice to see this come up again

Nice one, I had heard of GT Manor, but yeah, nothing for years. Some great shots there too man

That last shot reminds me somewhat of the stone house hall, bloody brilliant.

Wow, blast from the past! Loved it here, nice shots of the place

Great place! Love it, you've made some really nice shots in there

That's way too nice for you @The_Raw m8ty. Should deffo be all mine lol. Great post m8ty of a lovely place