The Maginot Line, named after the French Minister of War André Maginot, was a line of concrete fortifications, obstacles, and weapon installations built by France in the 1930s to deter invasion by Germany. It was constructed along the borders with Switzerland, Germany, and Luxembourg. Ouvrage translates as "works" in English: published documents in both English and French refer to these fortifications in this manner, rather than as "forts". An ouvrage typically consists of a series of concrete-encased strongpoints on the surface, linked by underground tunnels with common underground works (shops, barracks, and factories etc.). Constructions started in the early 1930s. They served during the Second World War, and were often reused during the Cold War before being gradually abandoned by the French army.

Ouvrage Bréhain is part of the Fortified Sector of the Crusnes of the Maginot Line. It was approved for construction in May 1931 and completed at a cost of 84 million francs. The gros ouvrage was equipped with long-range artillery, and faced the border with Luxembourg. It saw no major action in either the Battle of France in 1940 or the Lorraine Campaign of 1944.

Bréhain is a large ouvrage with a gallery system extending over 1,500 metres (4,900 ft) from end to end. The munitions and personnel entries are located far to the rear of the compactly arranged combat blocks, with the entries hidden in the woods. An "M1" ammunition magazine is located just inside the ammunition entry, while the underground barracks are located near the junction of the two entry galleries. From there a long, straight gallery runs at an average depth of 30 metres (98 ft) to eight combat blocks. As part of an uncommenced second phase, Bréhain was to receive a second 135mm turret. A gallery was projected to link the turret block to the Casemate de l'Ouest de Bréhain, which was built as (and remained) an unconnected infantry combat block. The ouvrage has two entries and eight combat blocks.

The 1940 manning of the ouvrage under the command of Commandant Vanier comprised 615 men and 22 officers of the 128th Fortress Infantry Regiment and the 152nd Position Artillery Regiment. The units were under the umbrella of the 42nd Fortress Corps of the 3rd Army, Army Group 2.

On 21 June 1940 Brehain engaged advancing German troops, but saw no serious action Bréhain's chief efforts went to the support of neighboring fortifications, with 20,250 75mm, 1,780 81mm and 2,220 135mm shells fired between September 1939 and June 1940. 4200 shots were fired in support of actions at Esch 10–14 May 1940, and 10,145 shots of all kinds were fired 13–25 June 1940. The 22 June 1940 armistice brought an end to fighting. However, the Maginot fortifications to the west of the Moselle did not surrender immediately, maintaining their garrisons through a series of negotiations. Bréhain, along with Mauvais-Bois, Bois-du-Four and Aumetz surrendered on 27 June.

In 1951 Bréhain was renovated for use against a potential invasion by Warsaw Pact forces, becoming part of the môle de Rochonvillers strongpoint in company with Rochonvillers, Molvange and later Immerhof. After the establishment of the French nuclear strike force, the importance of the Line declined, and most locations were sold to the public or abandoned.

Visited with @Andy, @Maniac, @extreme_ironingand Elliot5200. This was the main destination of our trip, although we ended up visiting 4 others while over there. The place is huge, we only saw a portion of it due to time. Luckily the one combat block we checked was complete with all it's original gun machinery intact. Another nice feature of this one was the old murals and posters dotted around the place. Amazing place, need to return and see the rest of it! 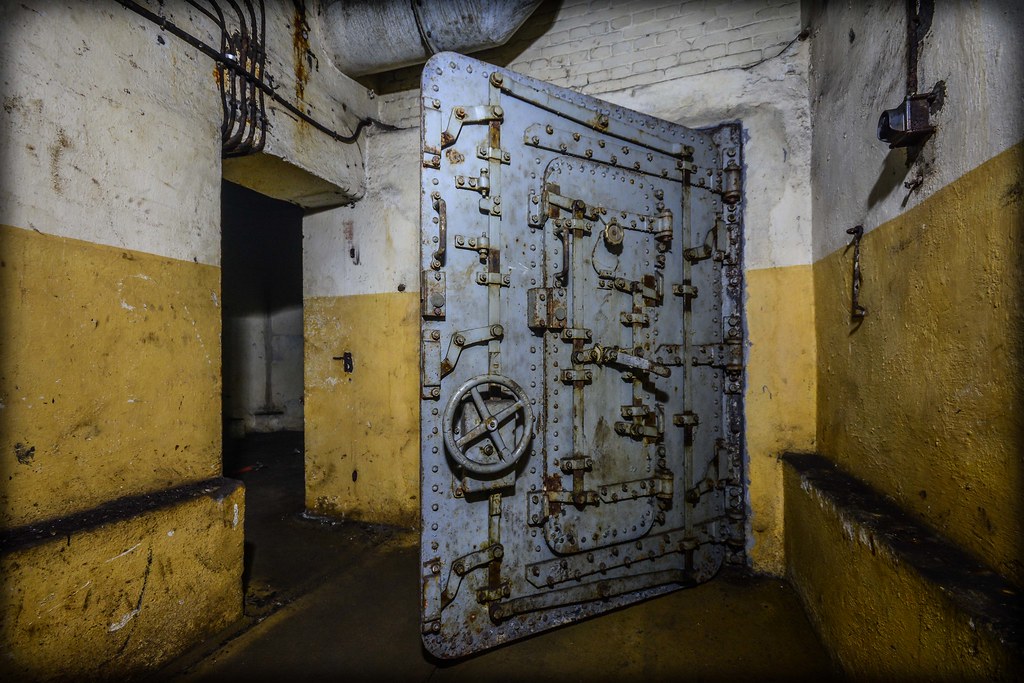 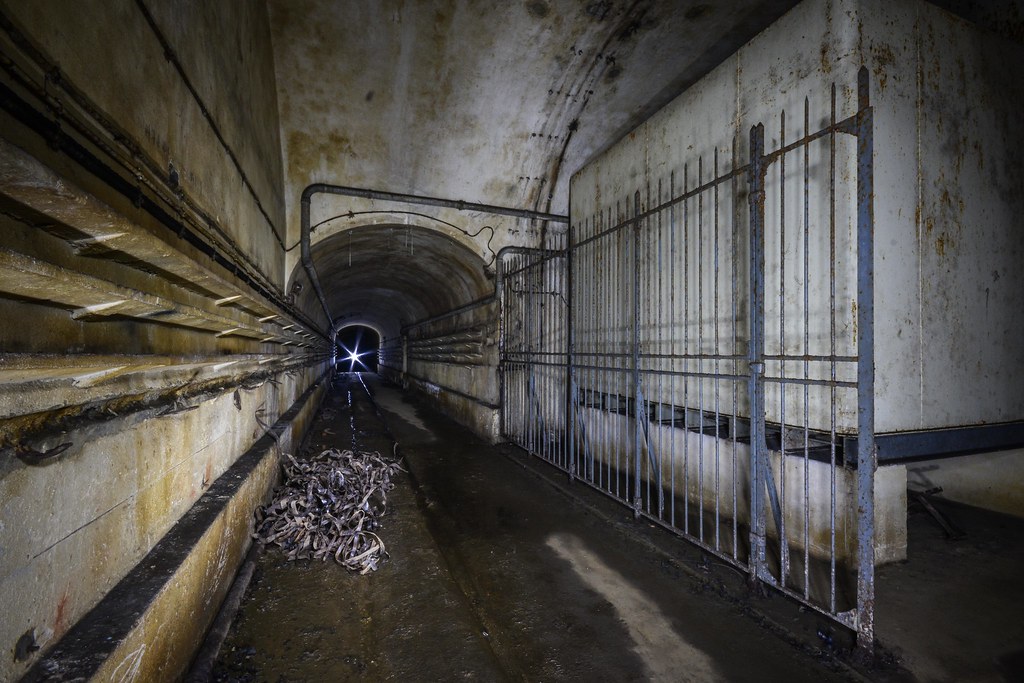 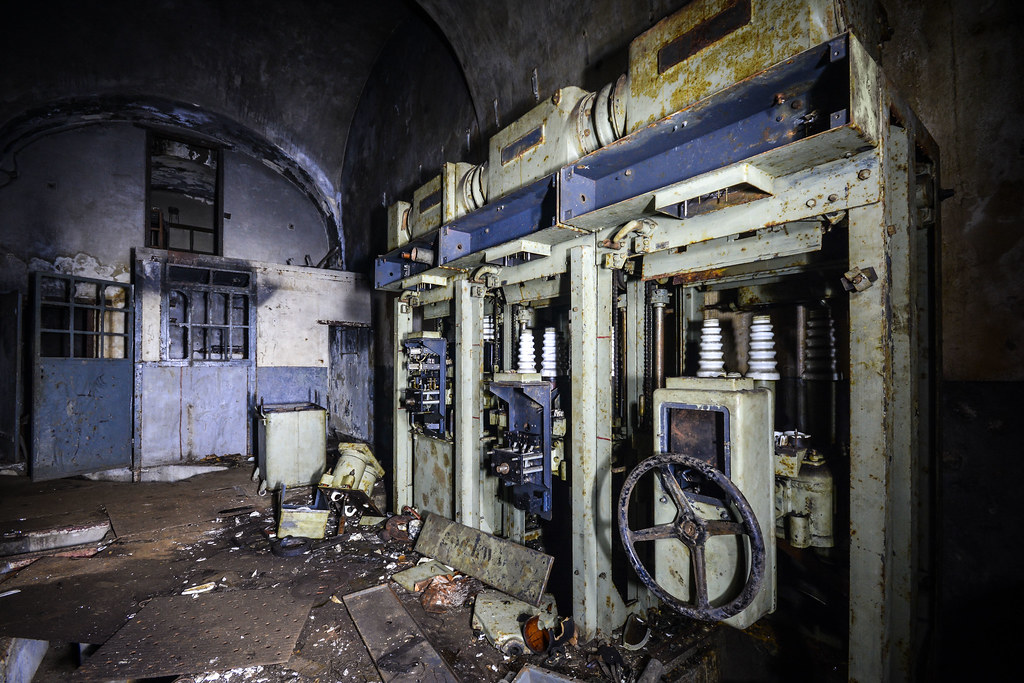 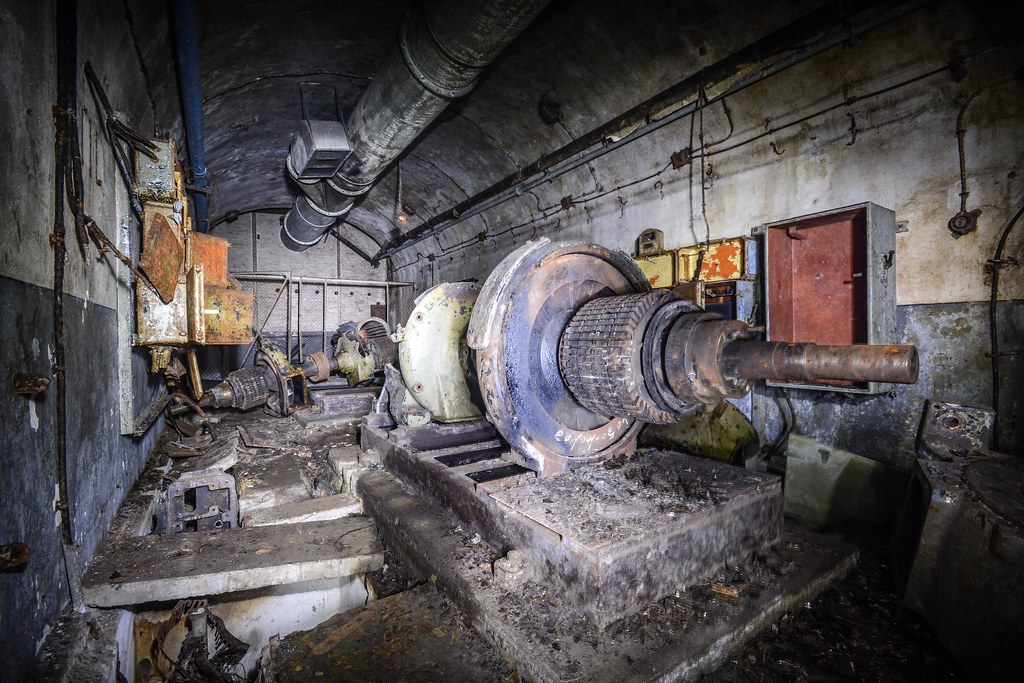 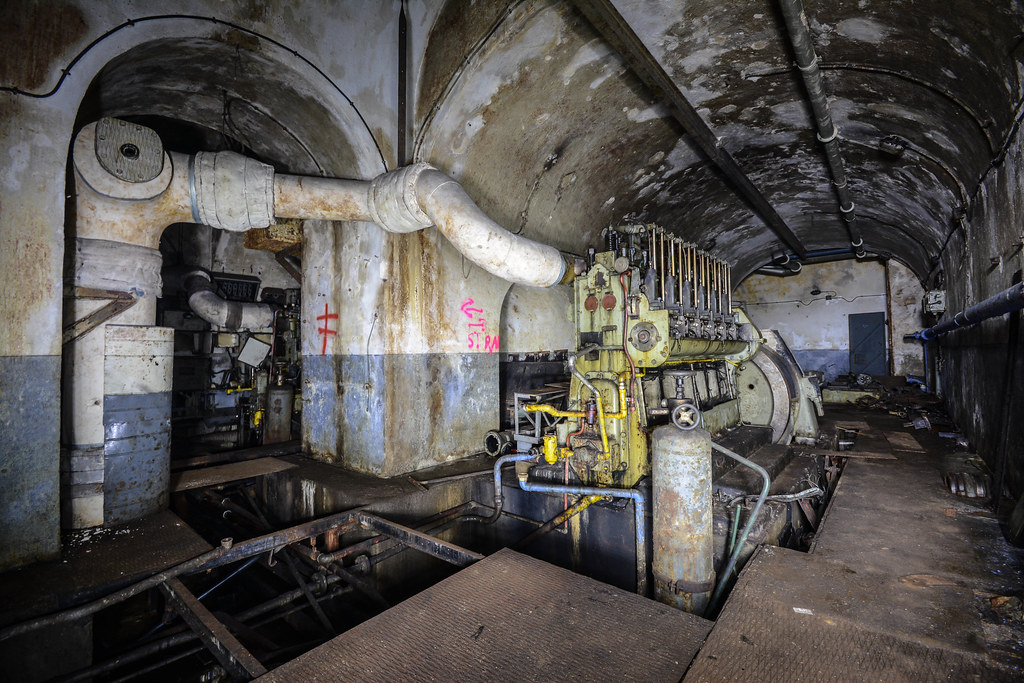 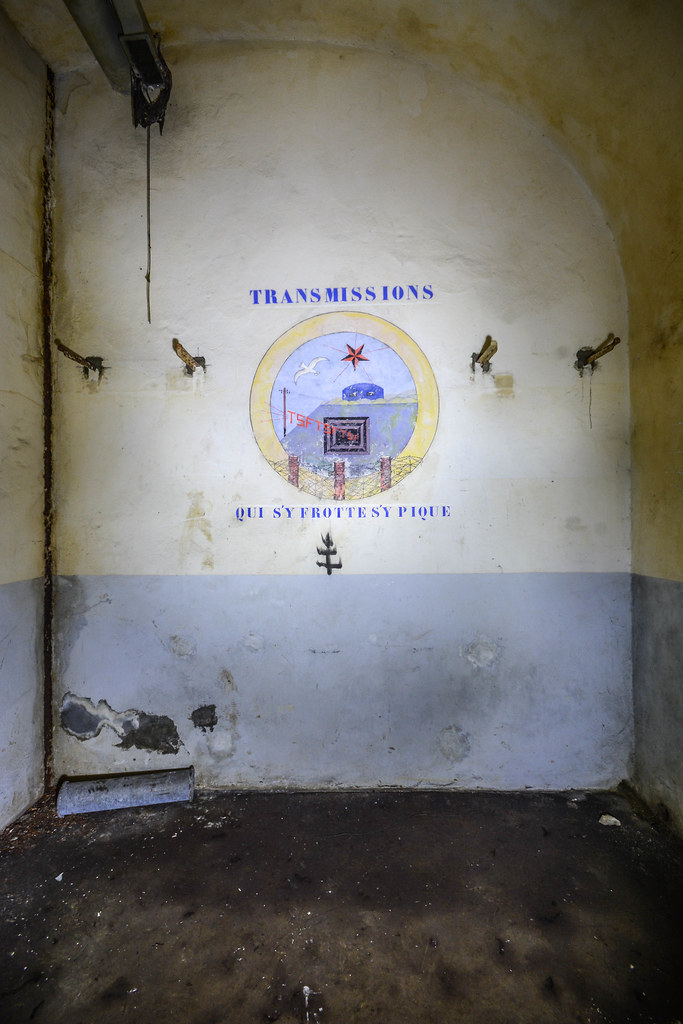 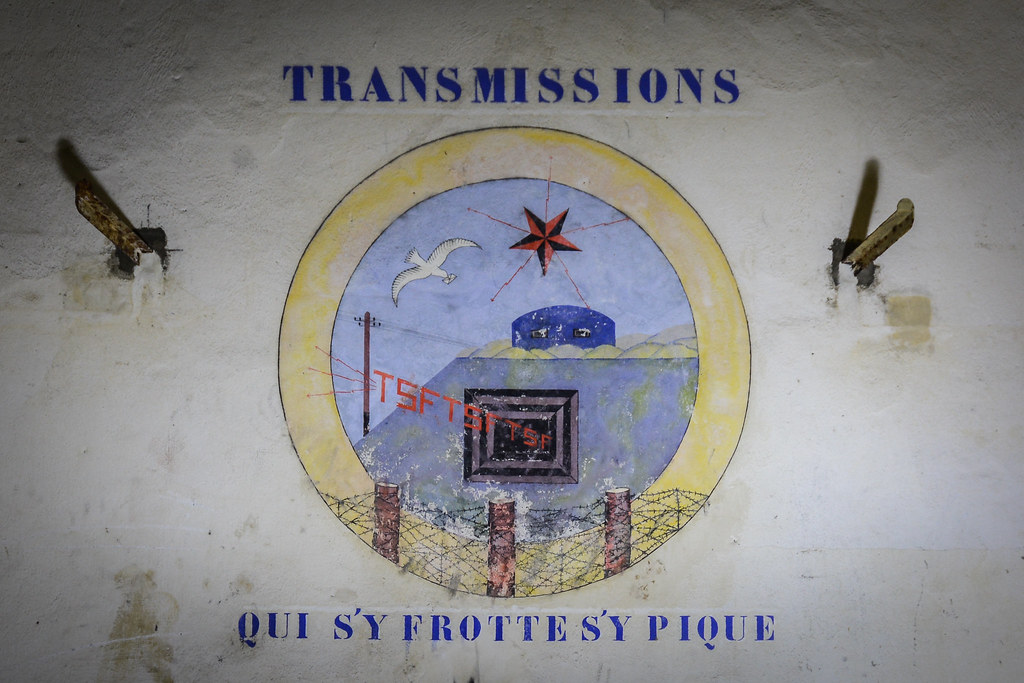 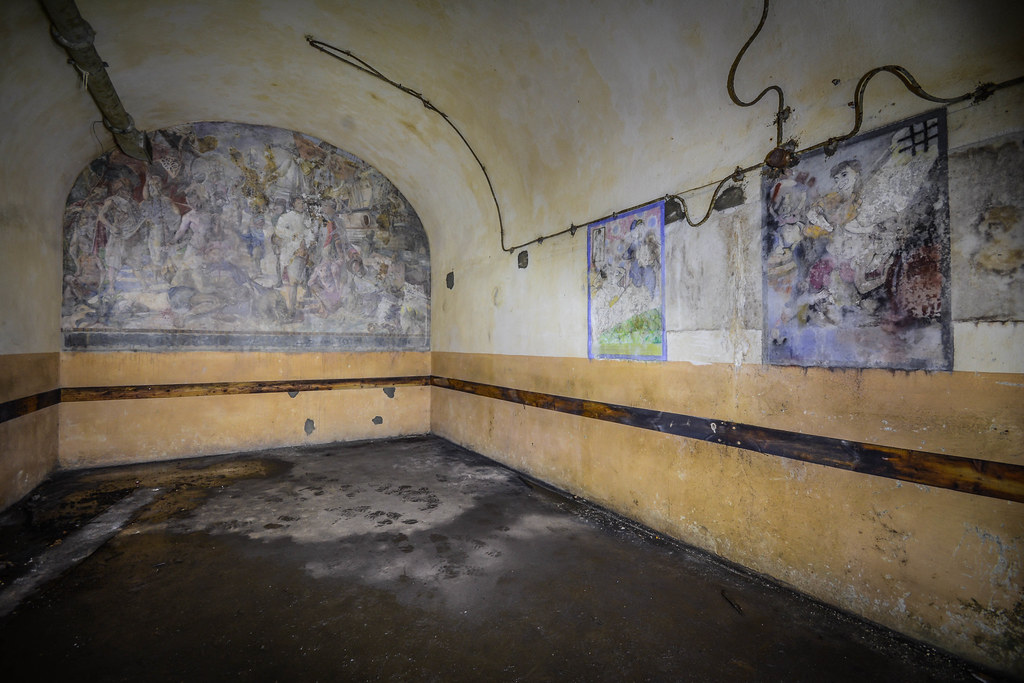 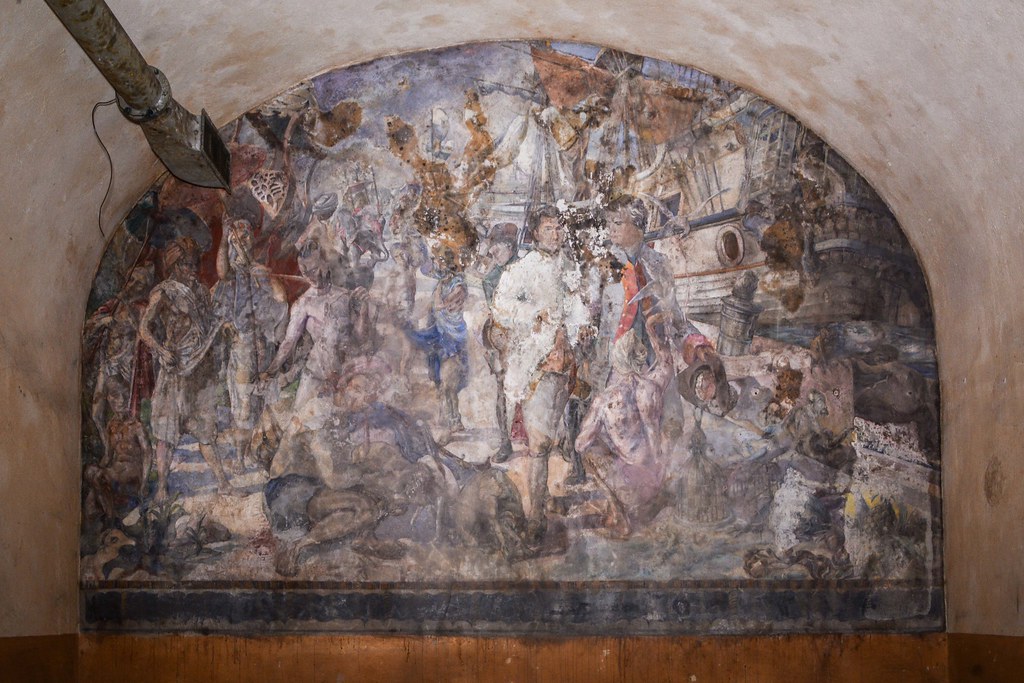 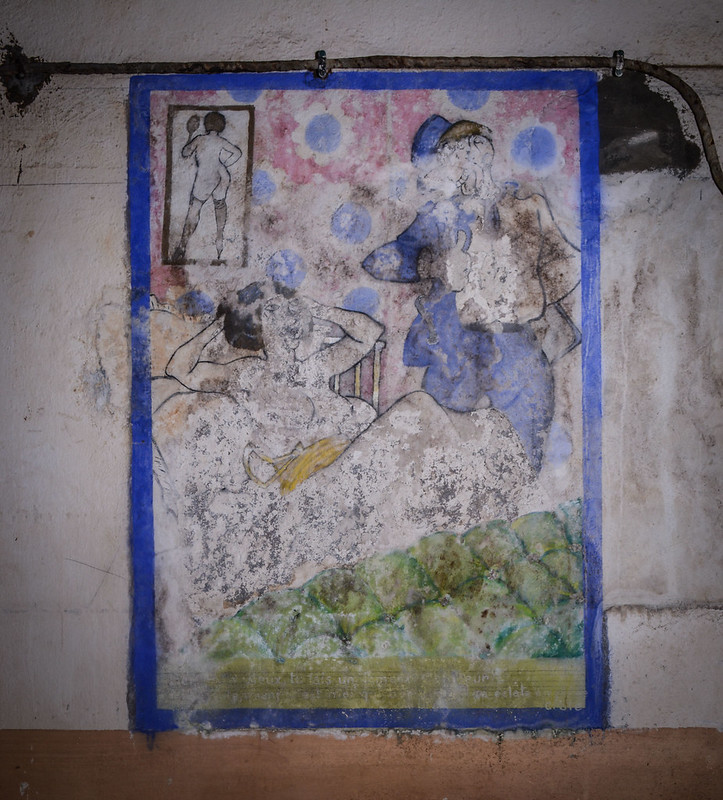 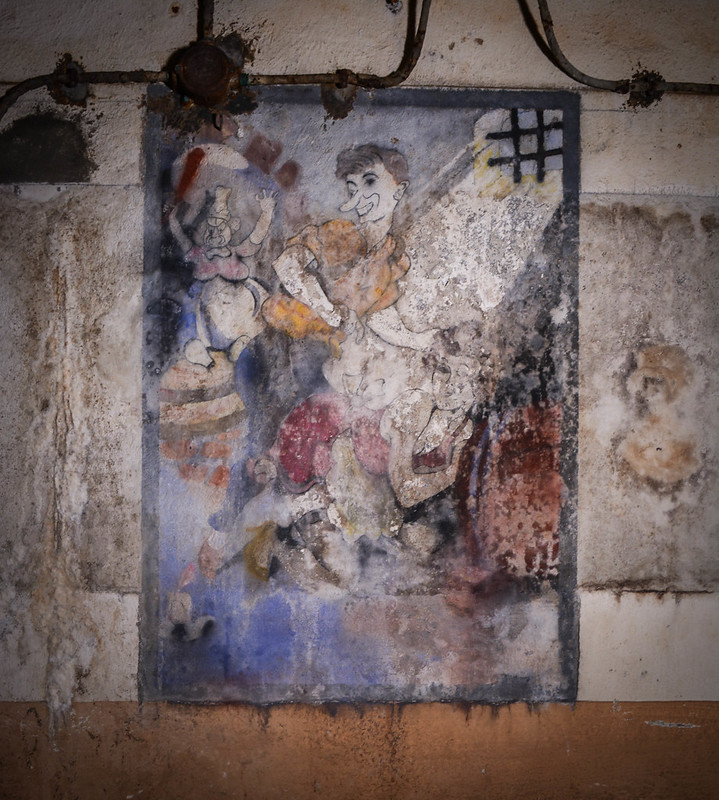 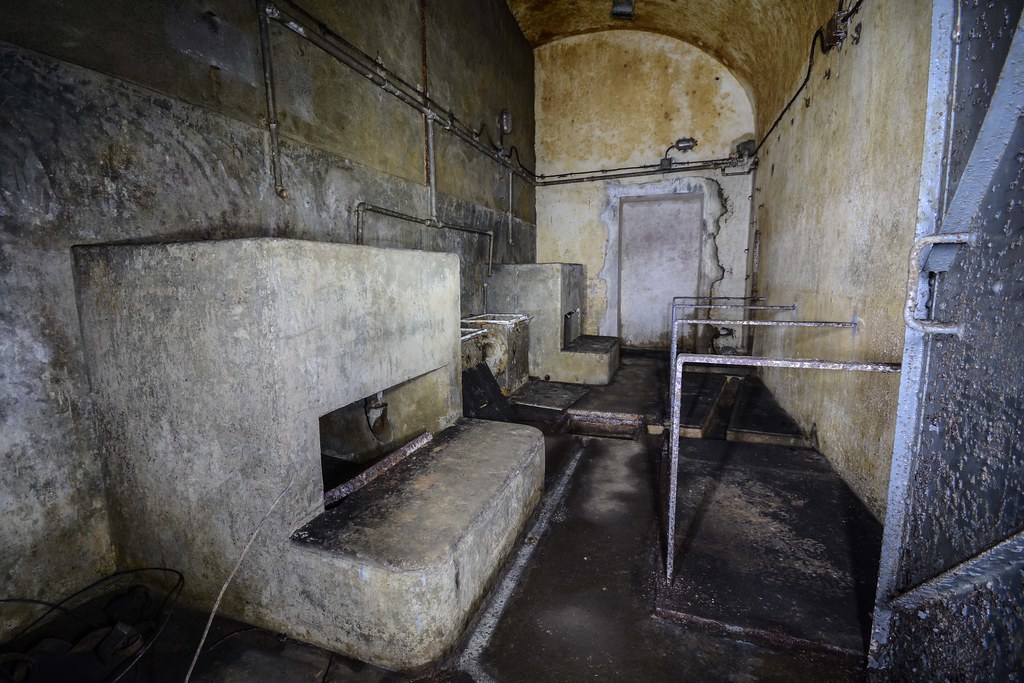 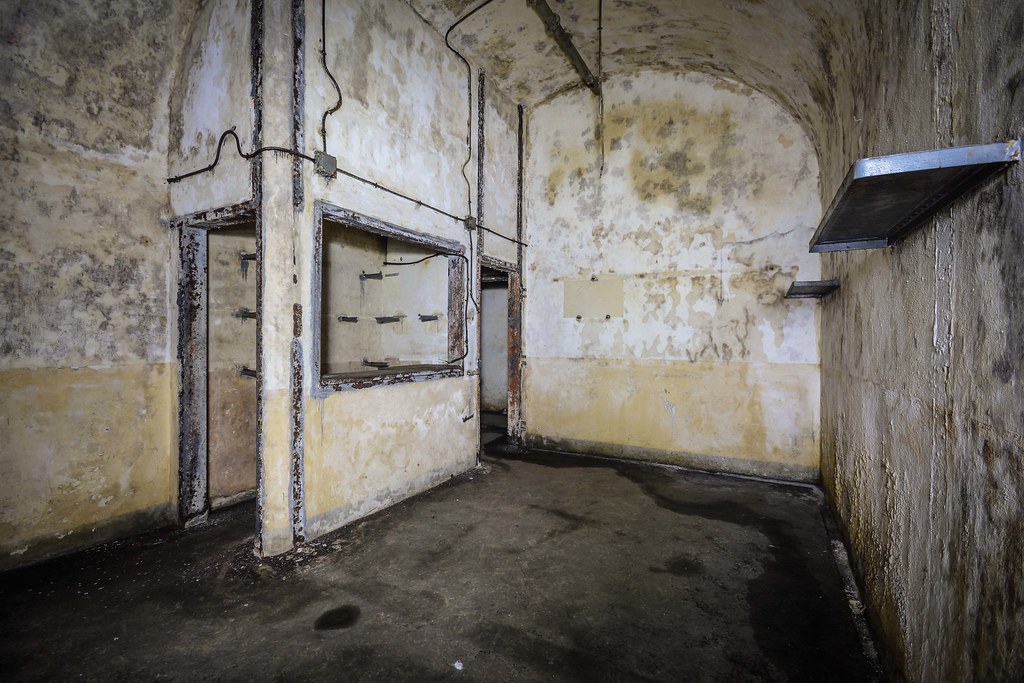 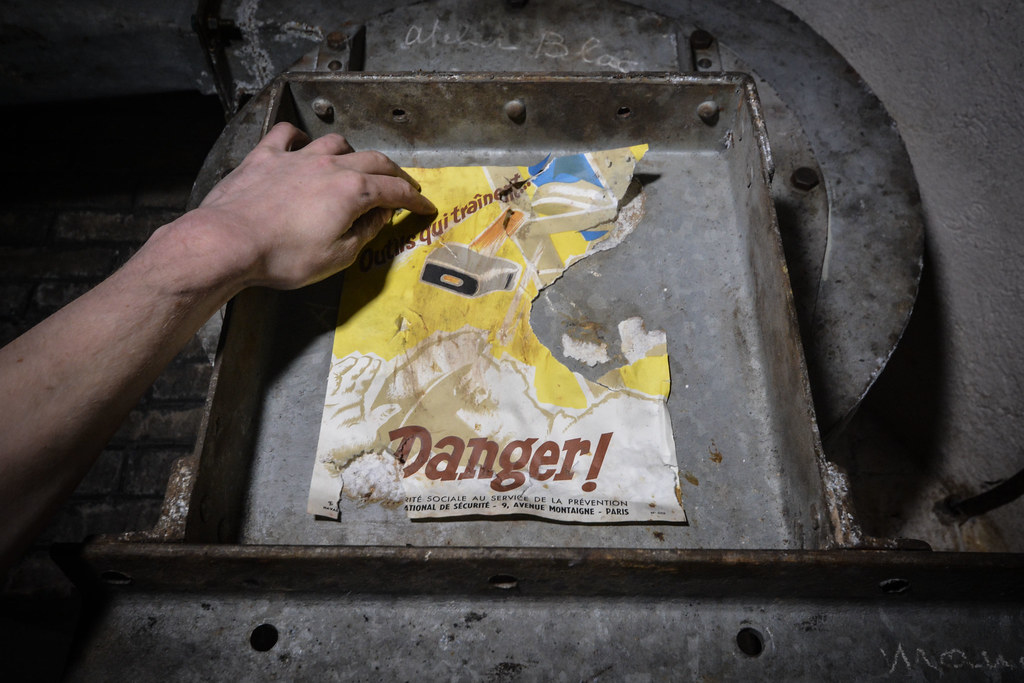 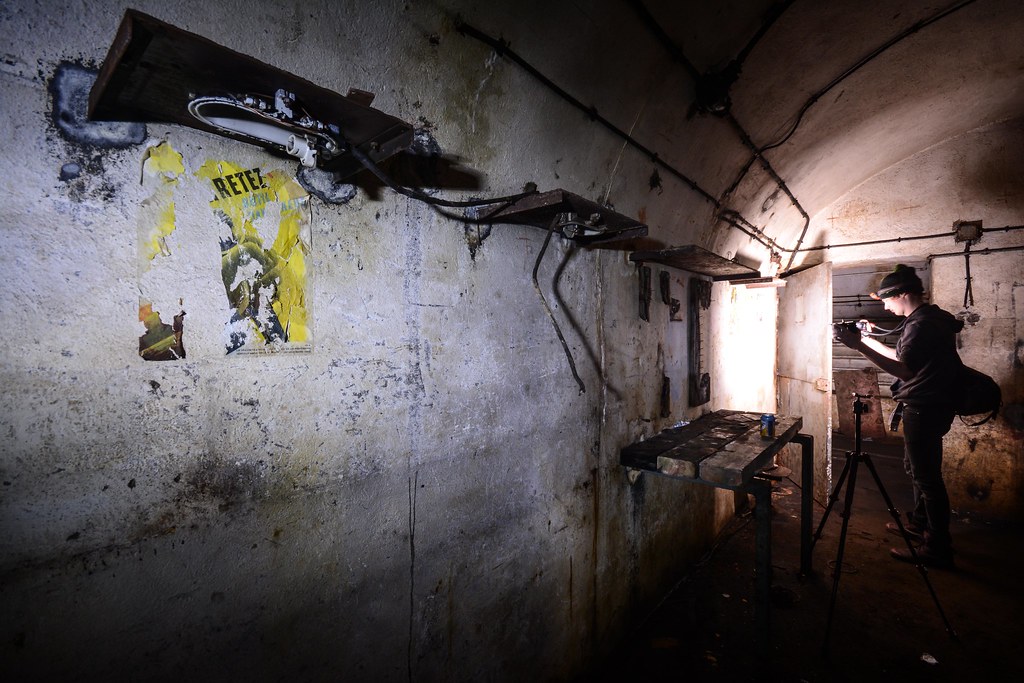 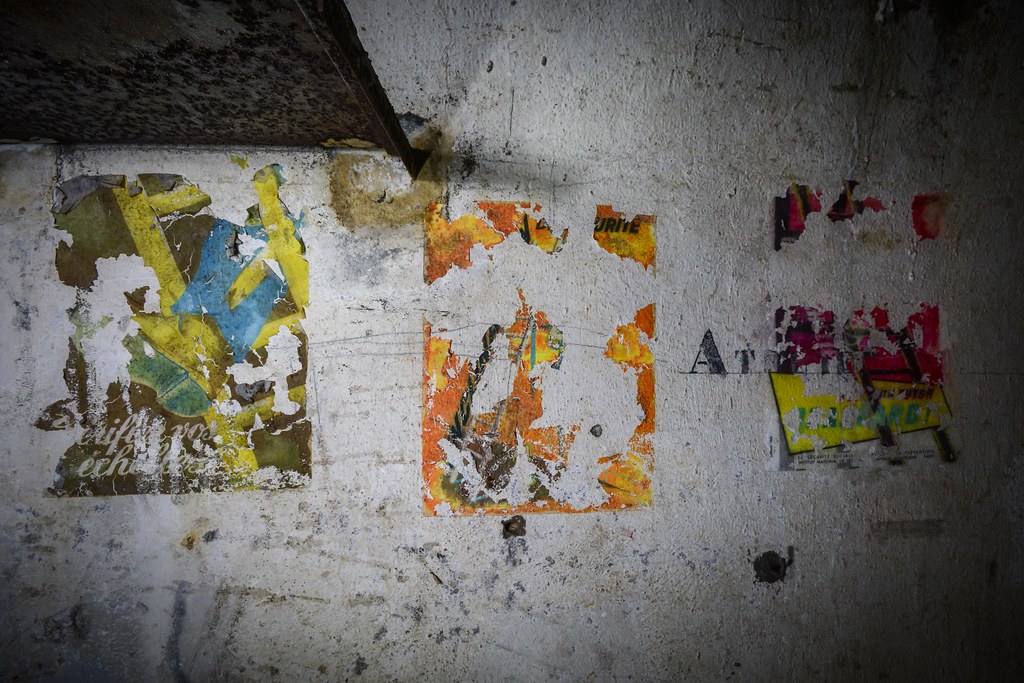 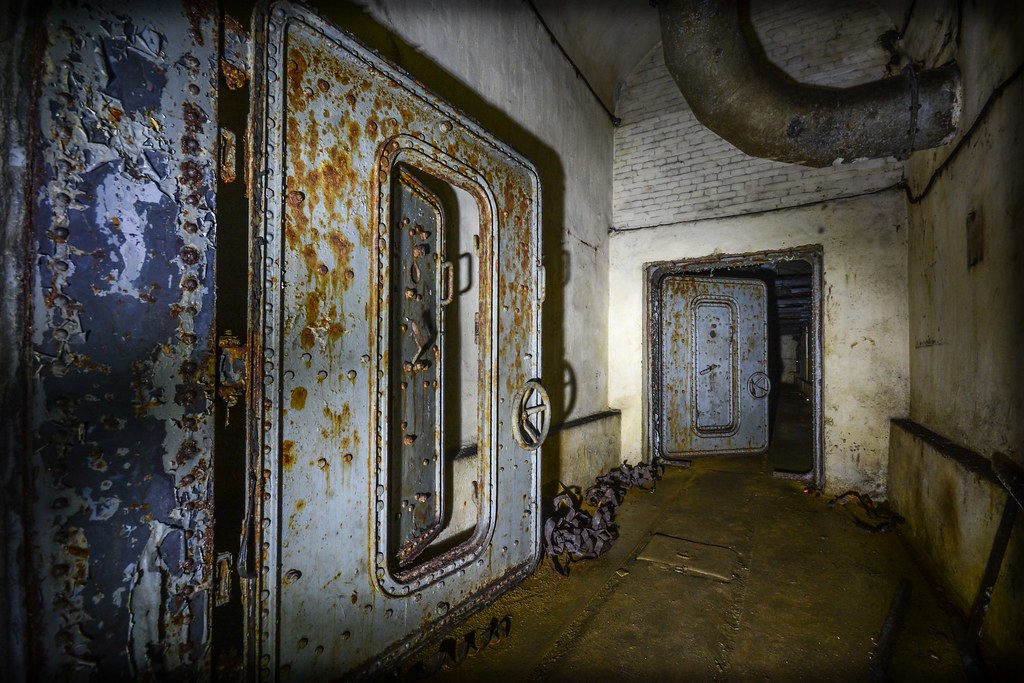 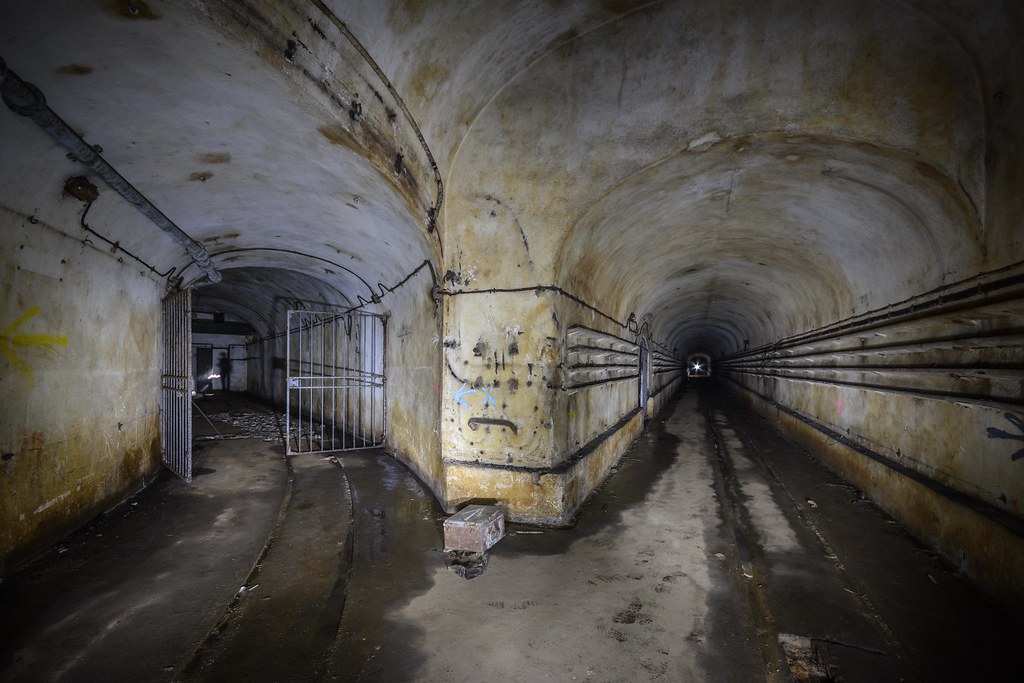 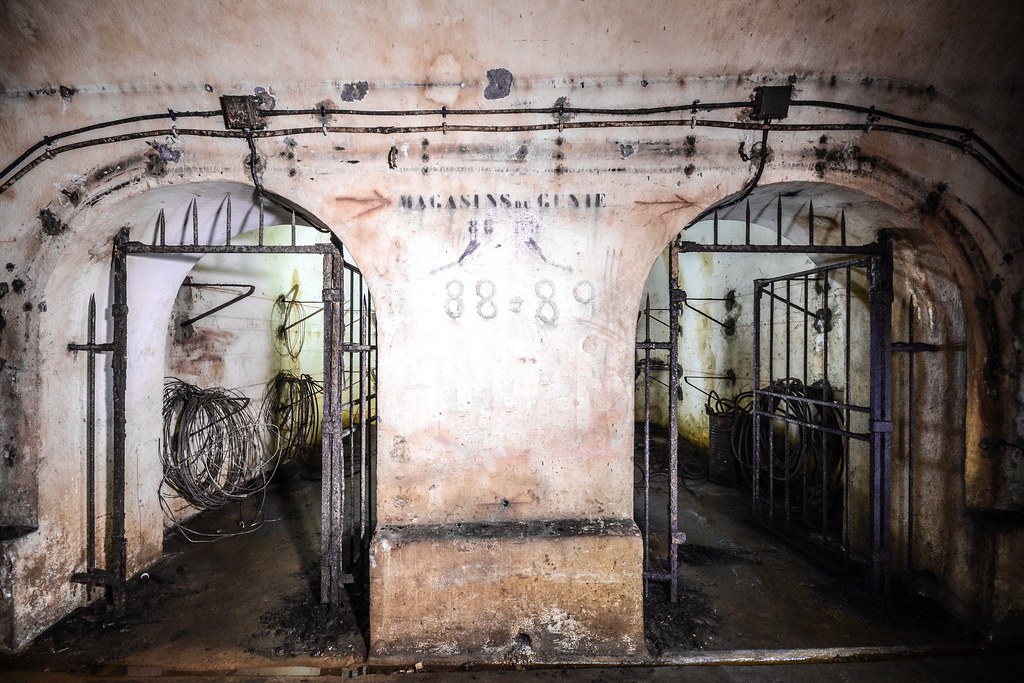 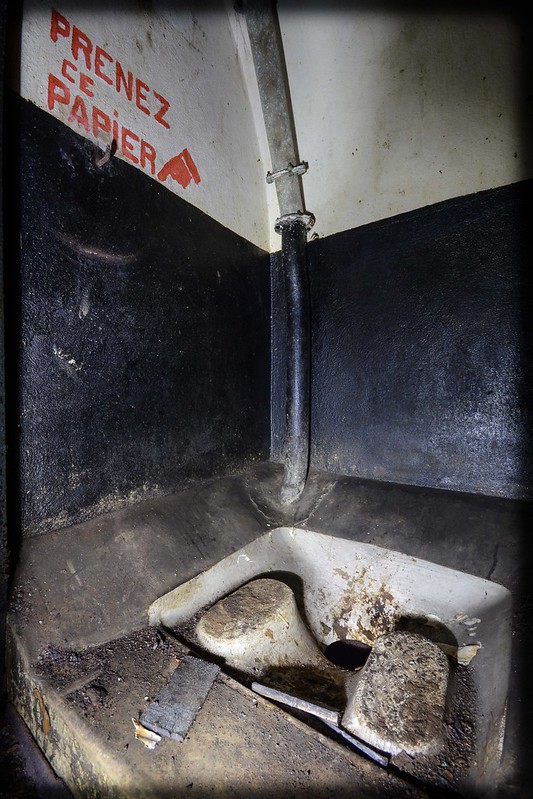 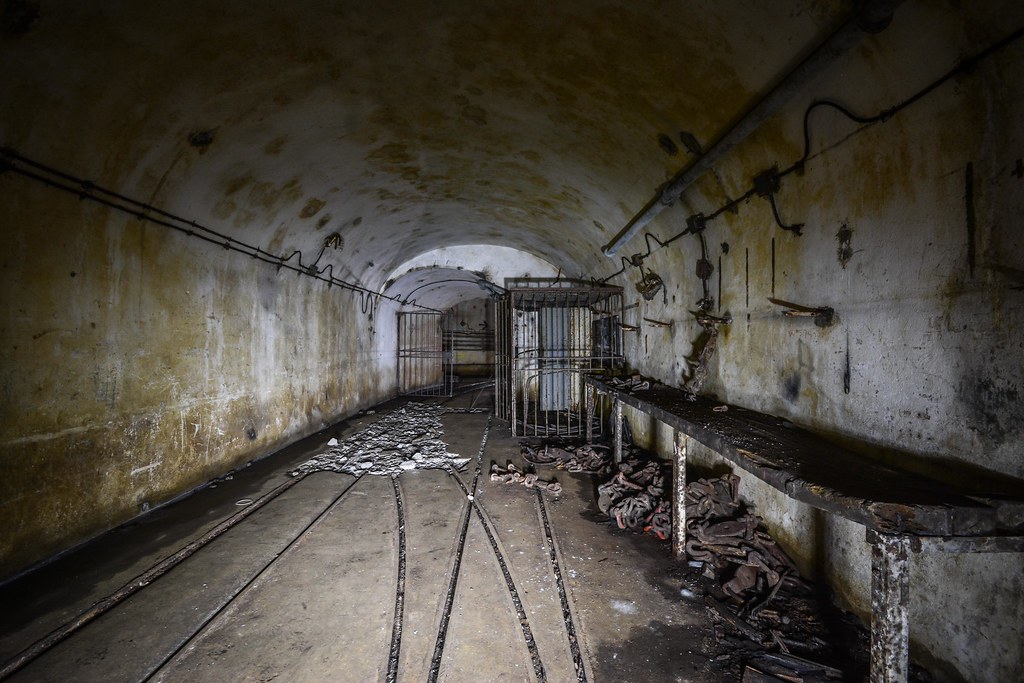 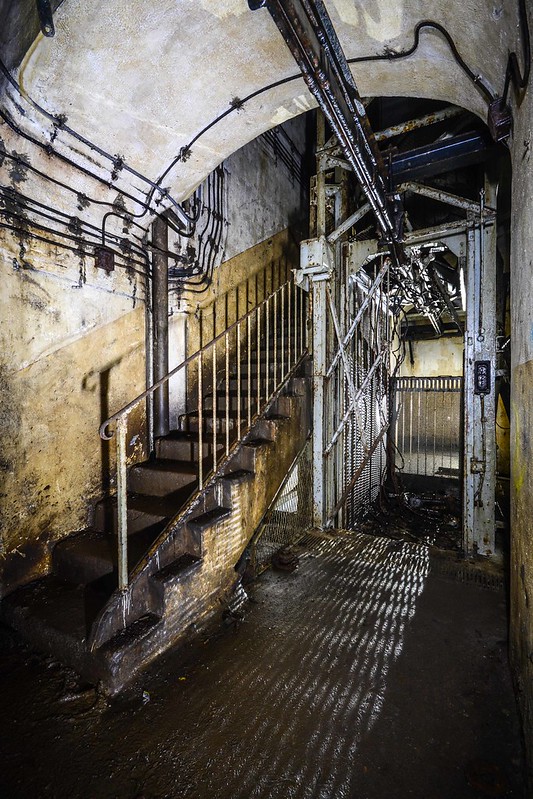 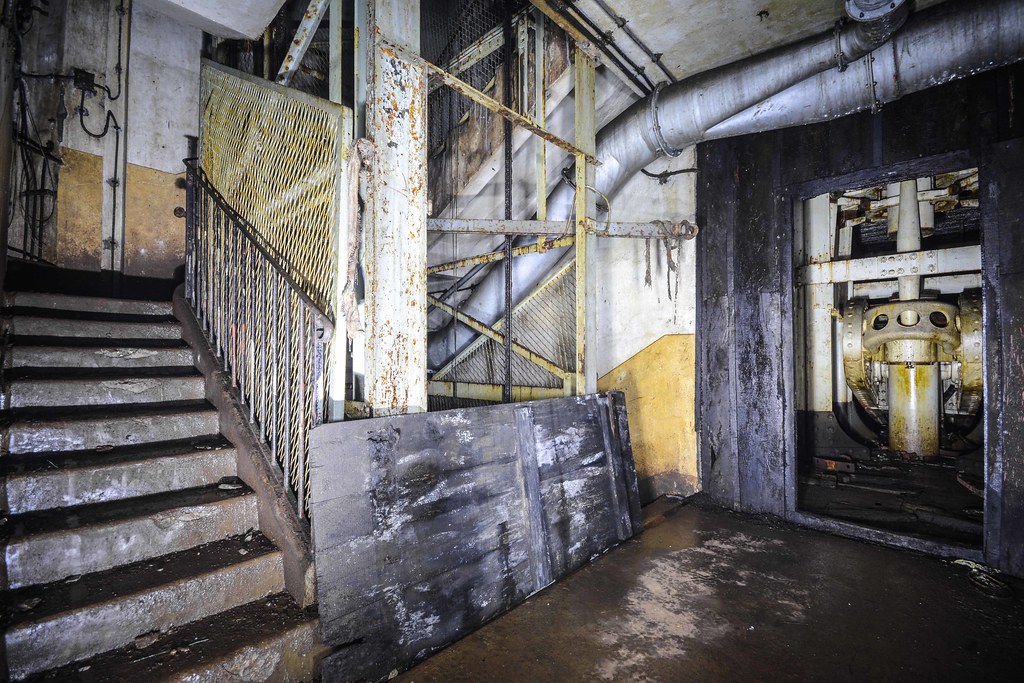 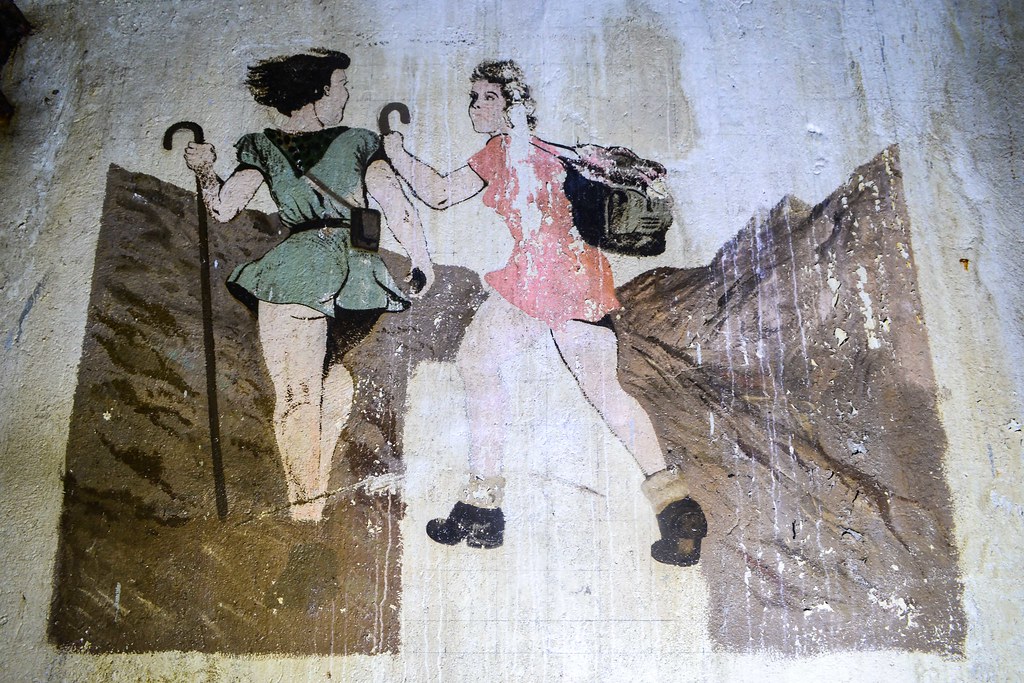 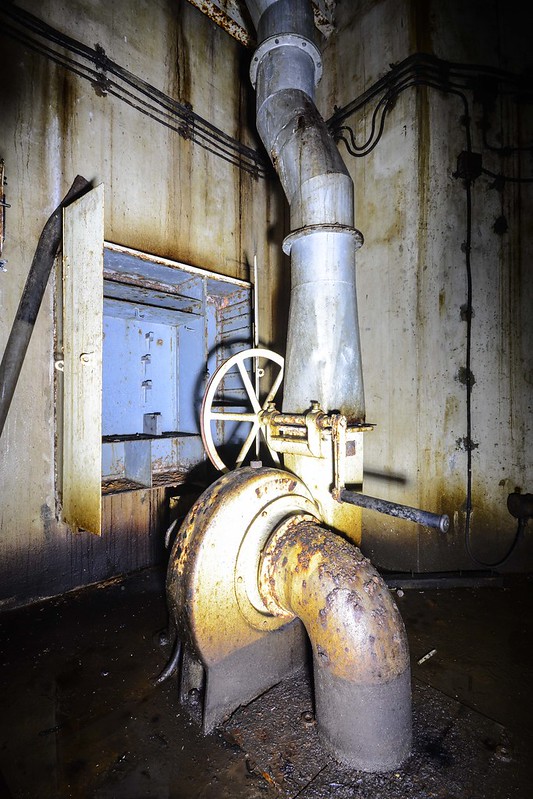 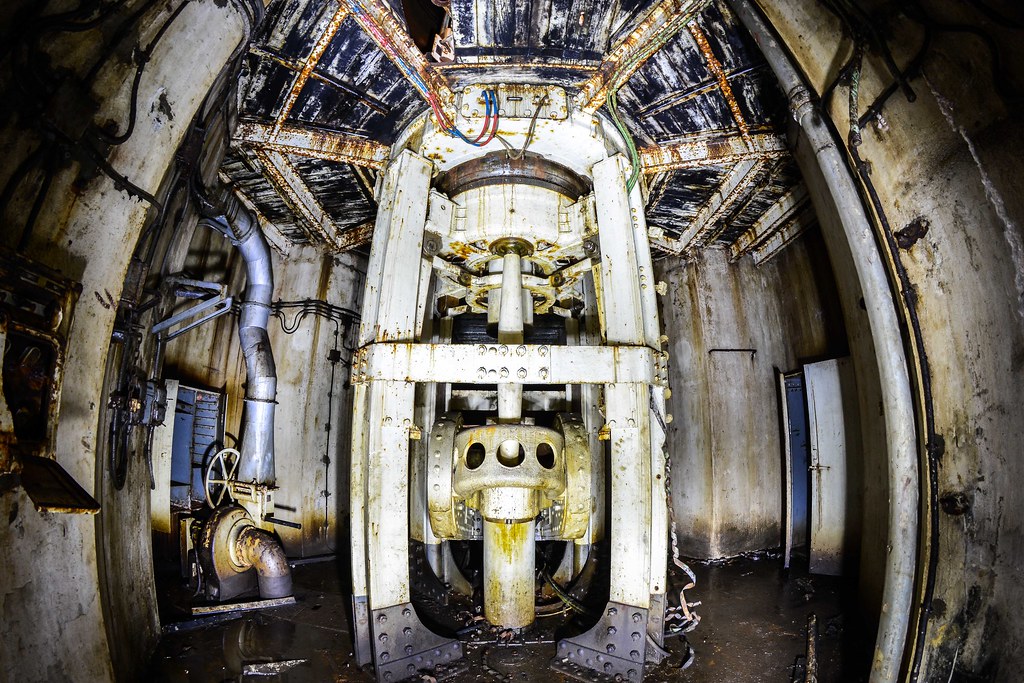 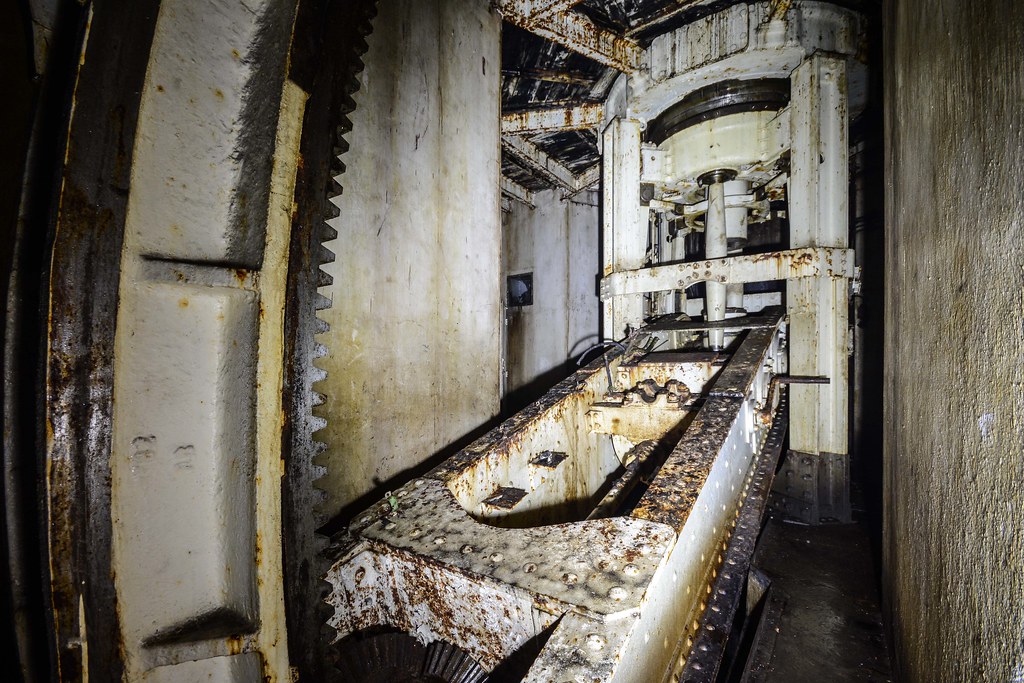 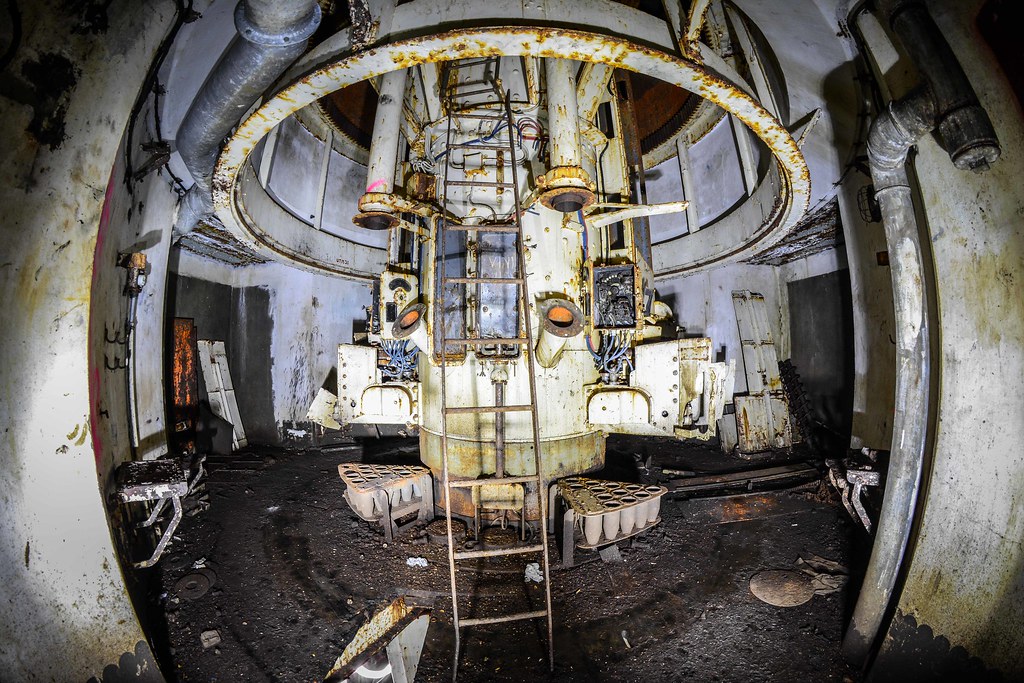 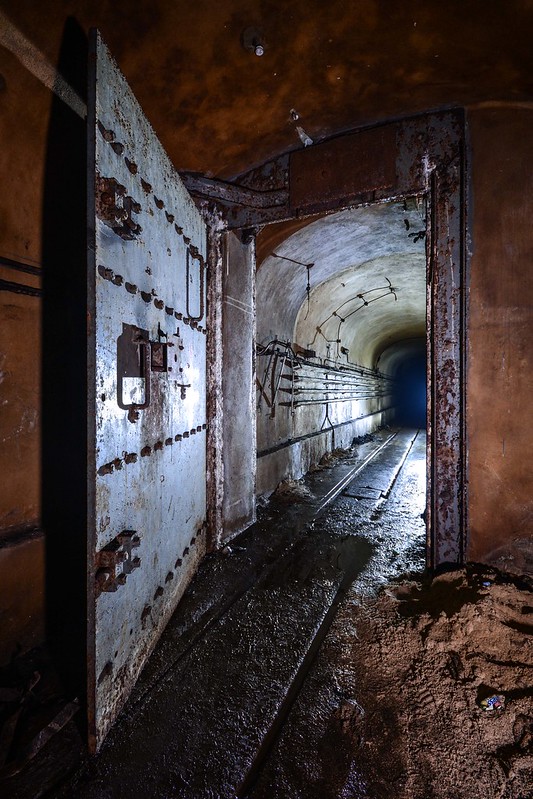 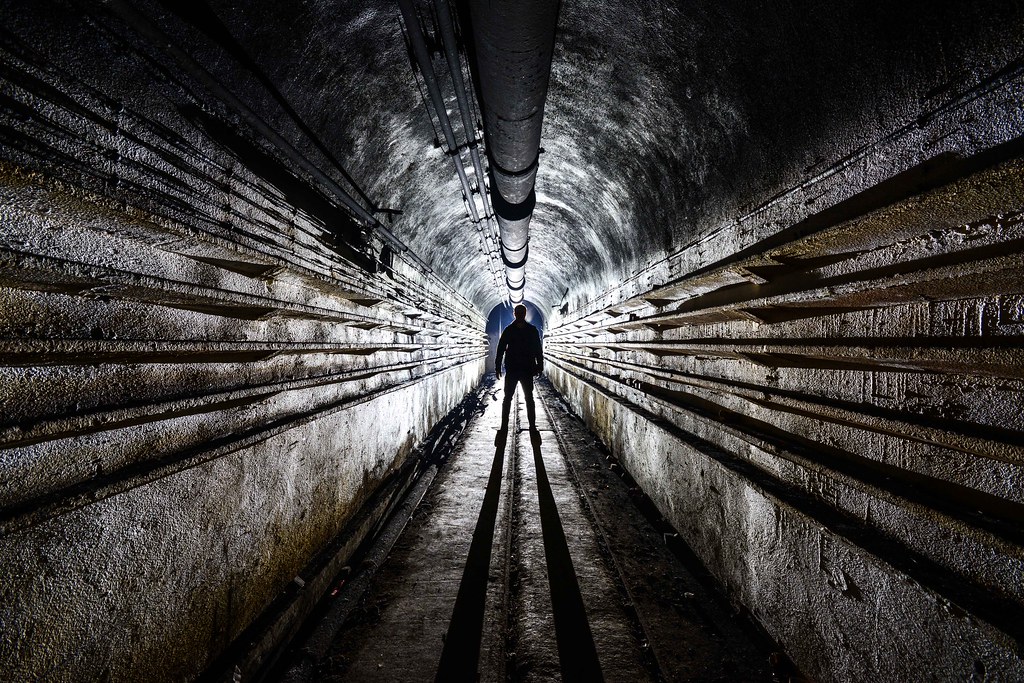 In my opinion a few pics are partially a bit too bright, but otherwise a great set again. I especially like the pics 29 &amp; 30, also the door in the first shot.
It was a very nice day. I hope for repetition.

Looks awesome that and some top pics !

I really didnt know what to expect when I opened this up but pleasantly surprised. Some very interesting military history right there. Found it an interesting read and pics back it up nicely. I really like that dor in the first shot

Lovely set of photos there, it's deinitely one of the better ones to go see this. Both times I've been here I've never got to the far end, that corridor is just so long!