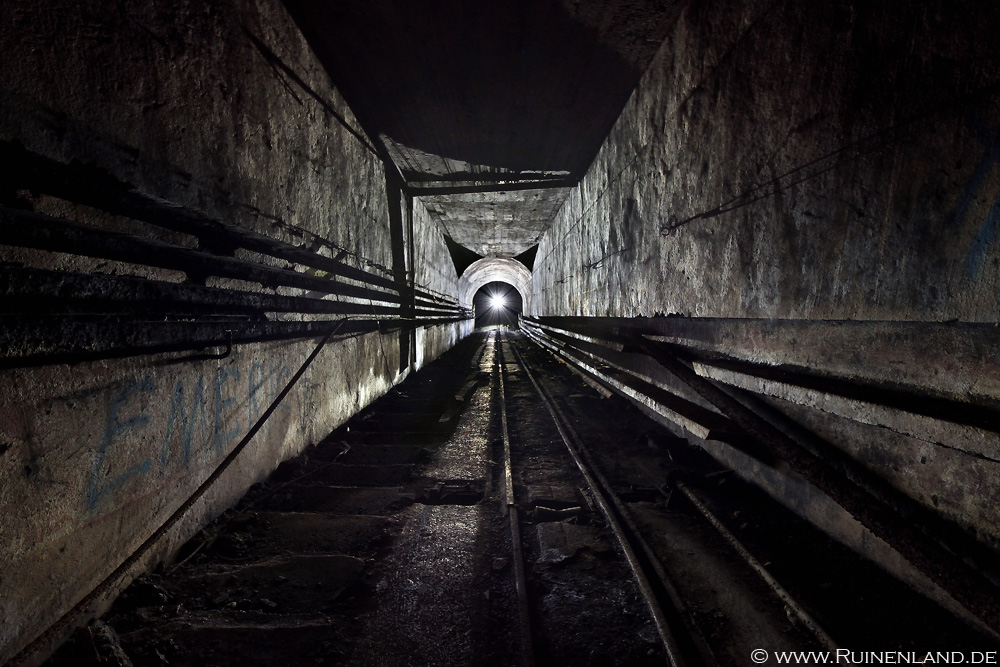 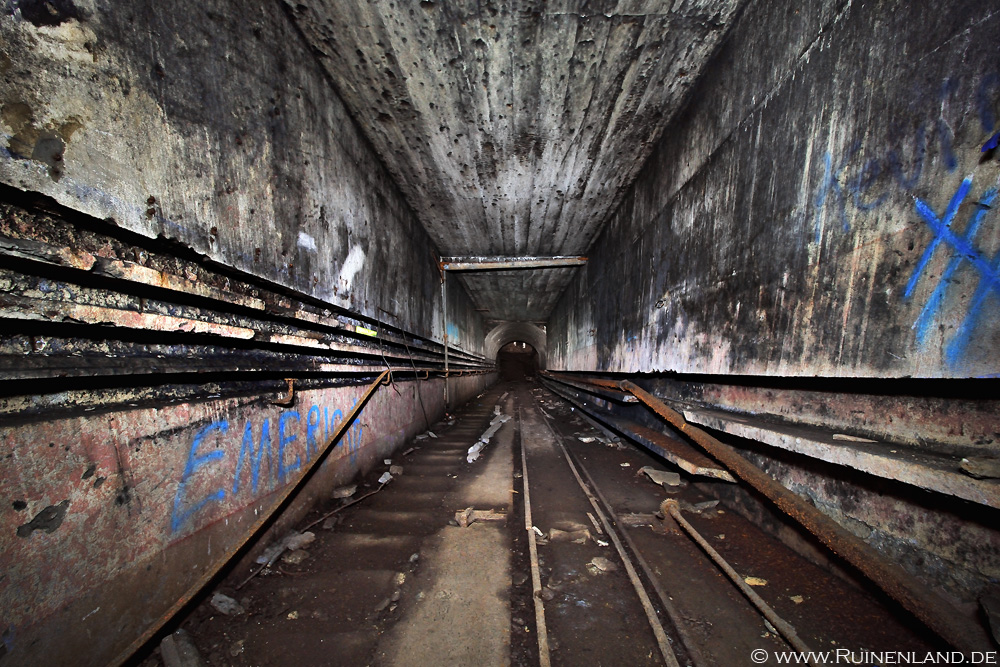 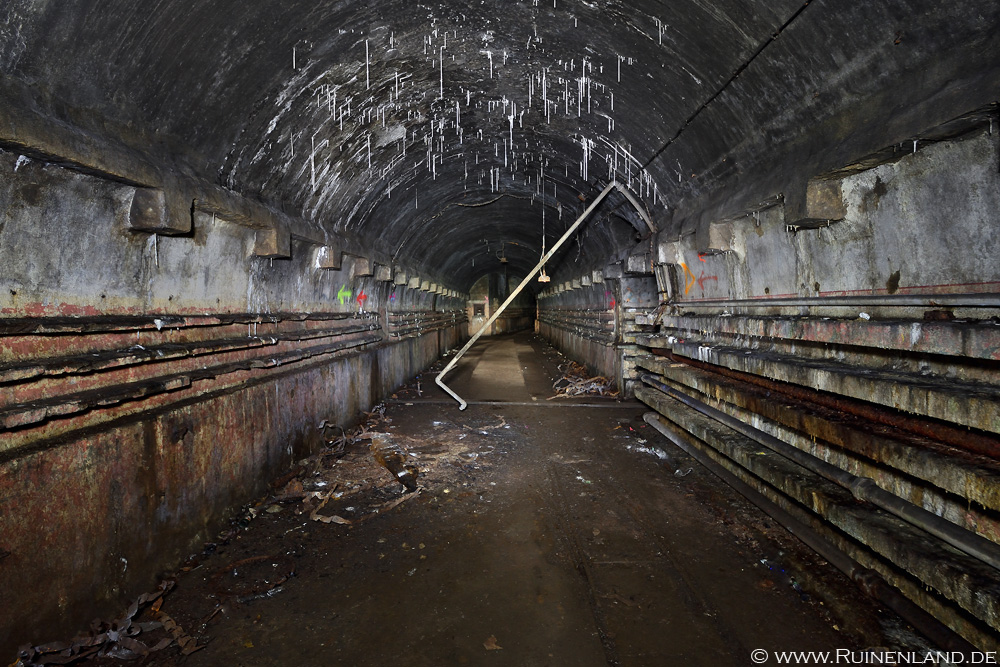 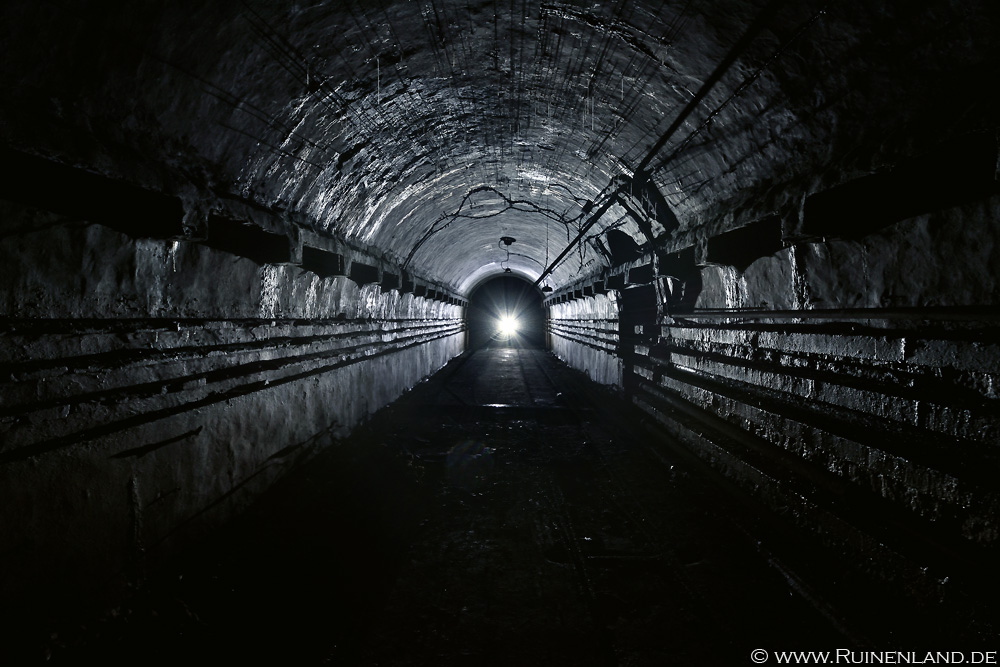 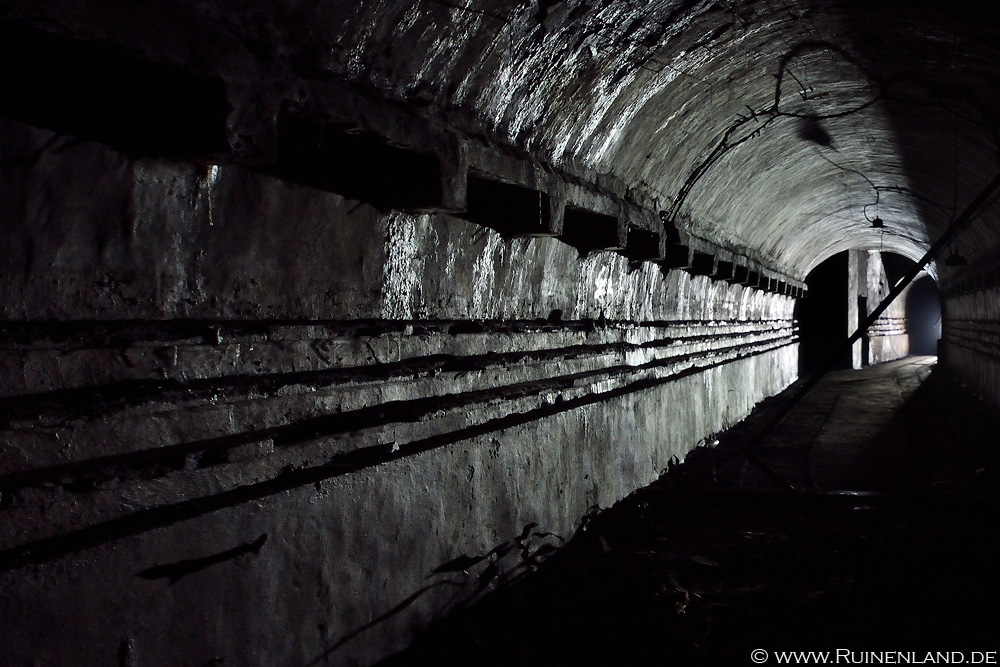 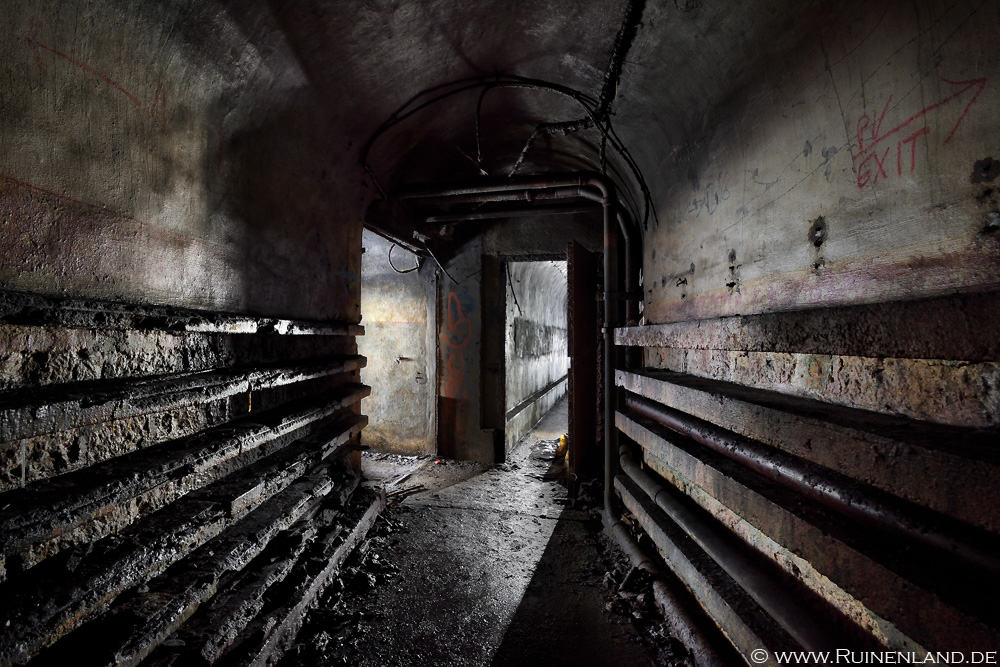 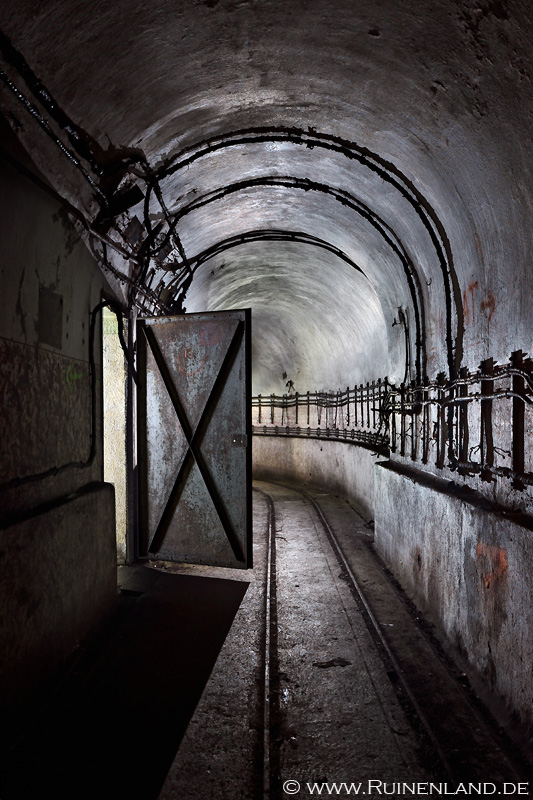 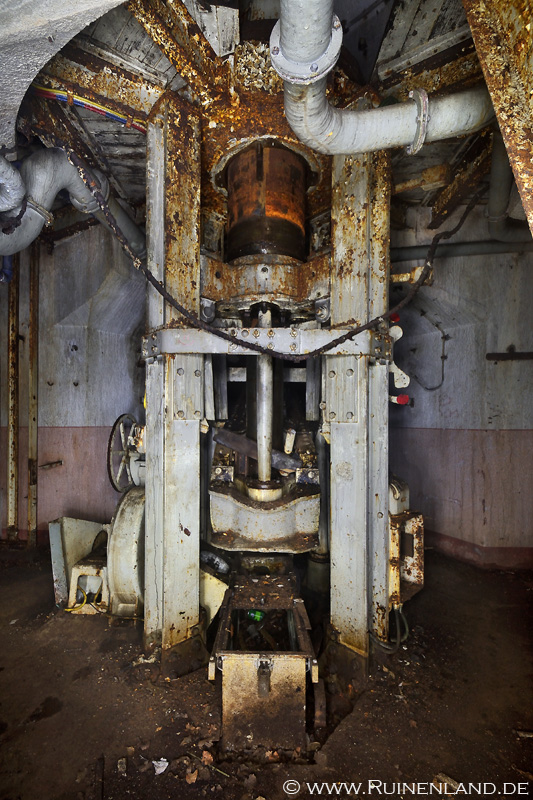 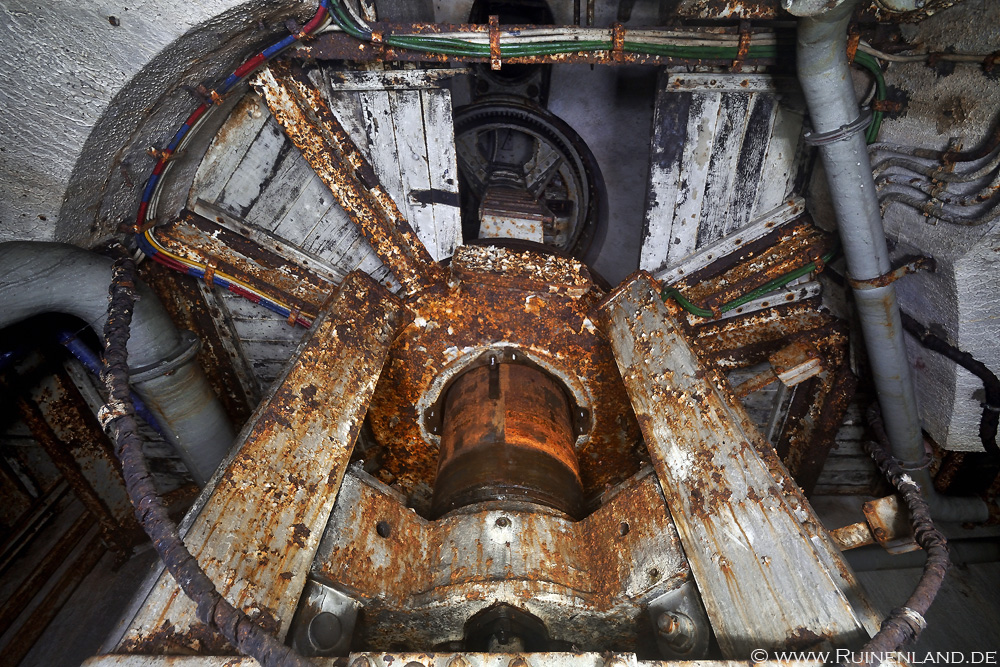 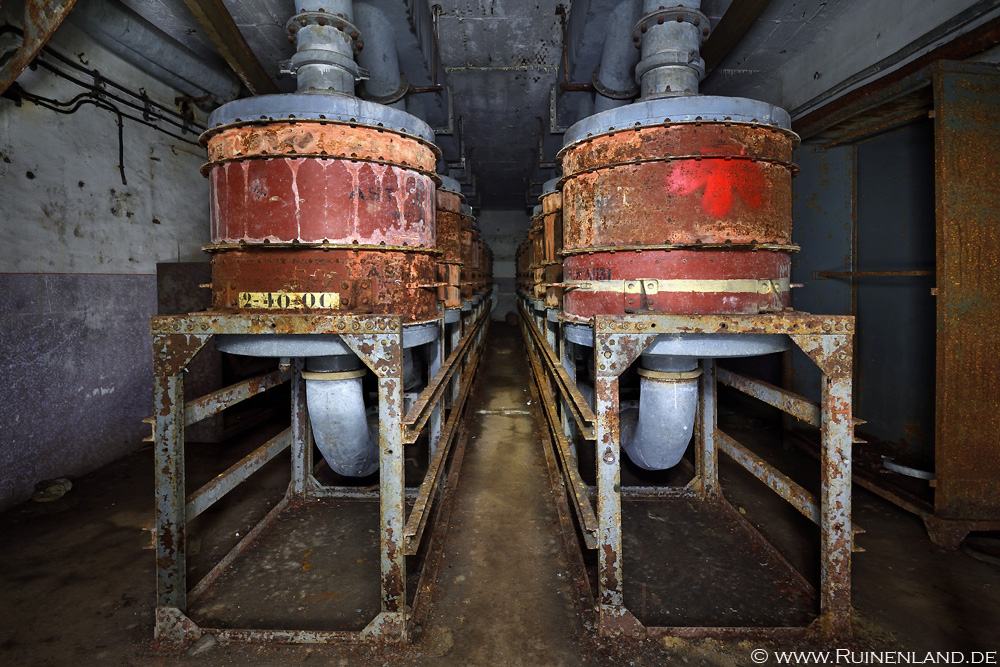 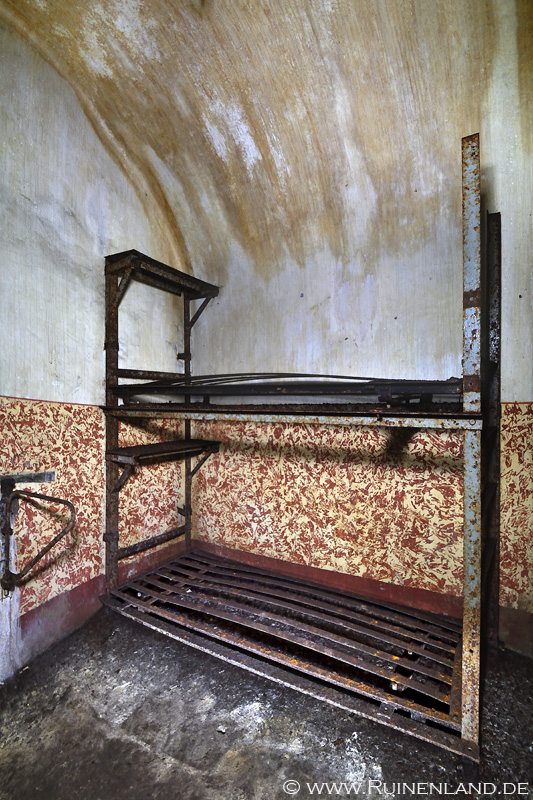 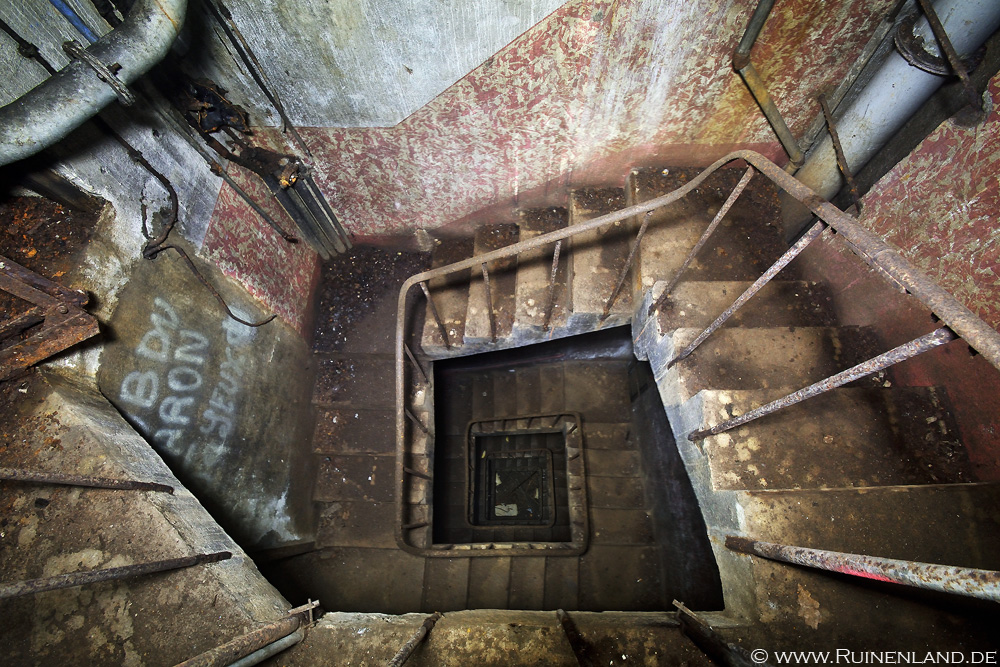 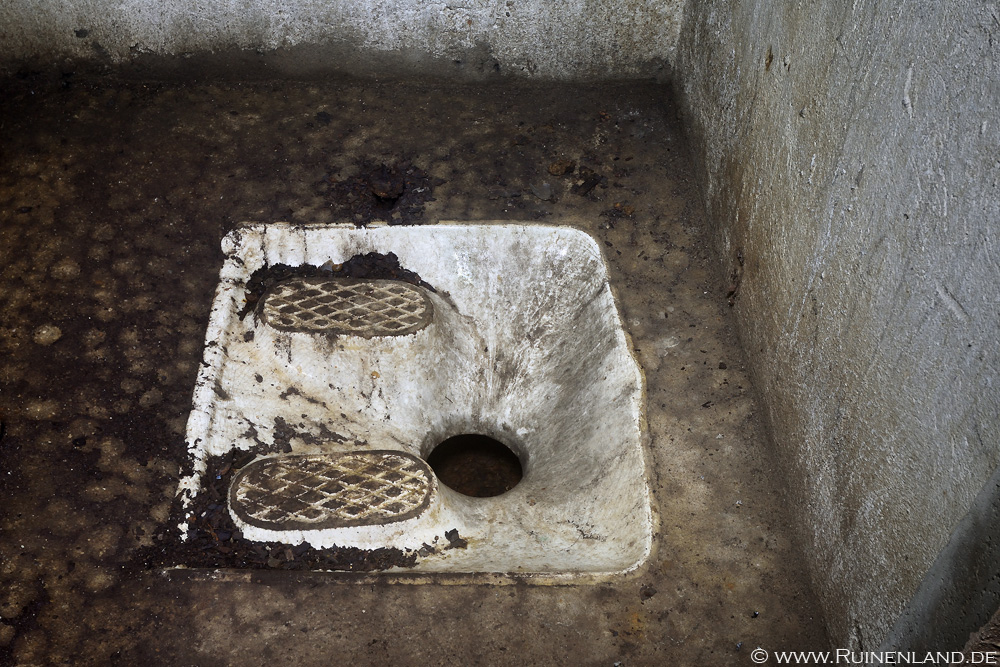 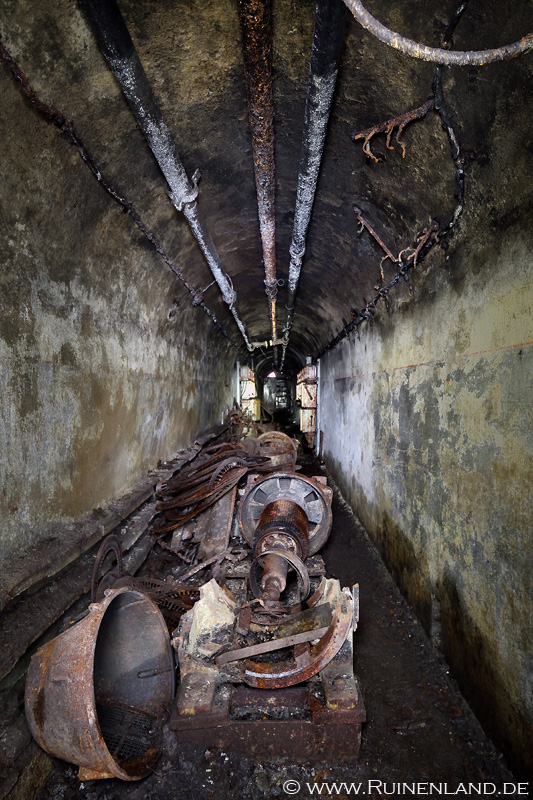 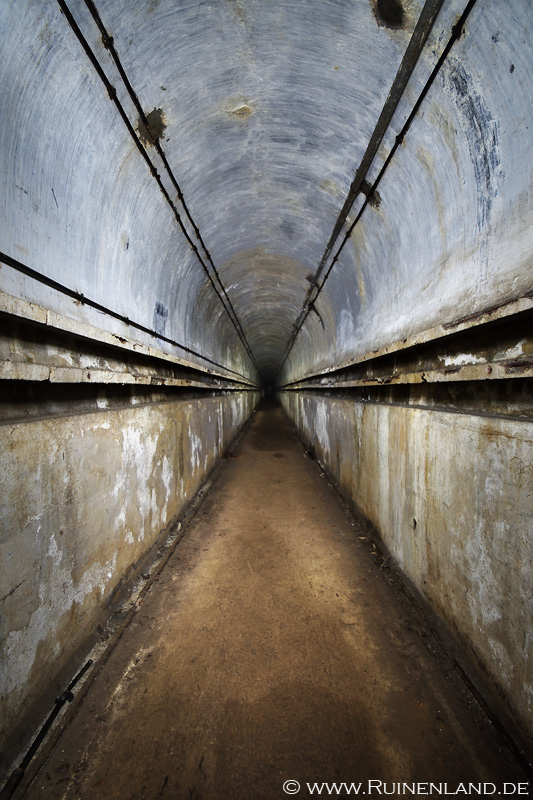 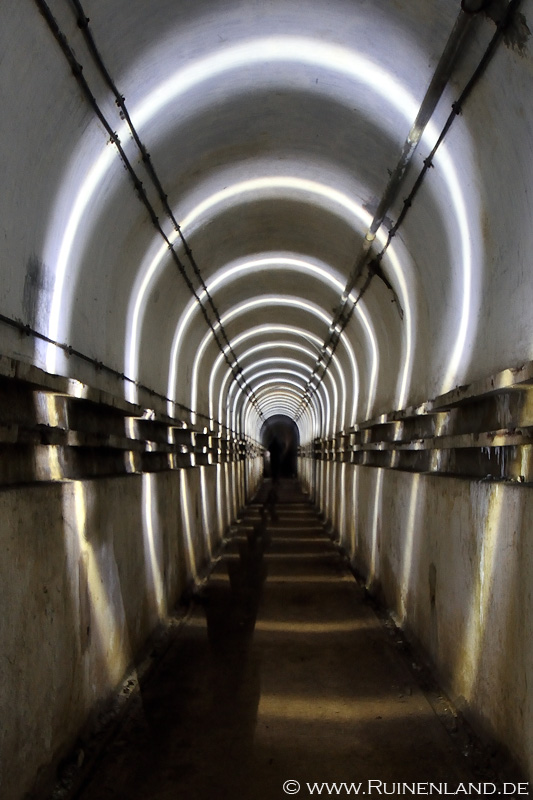 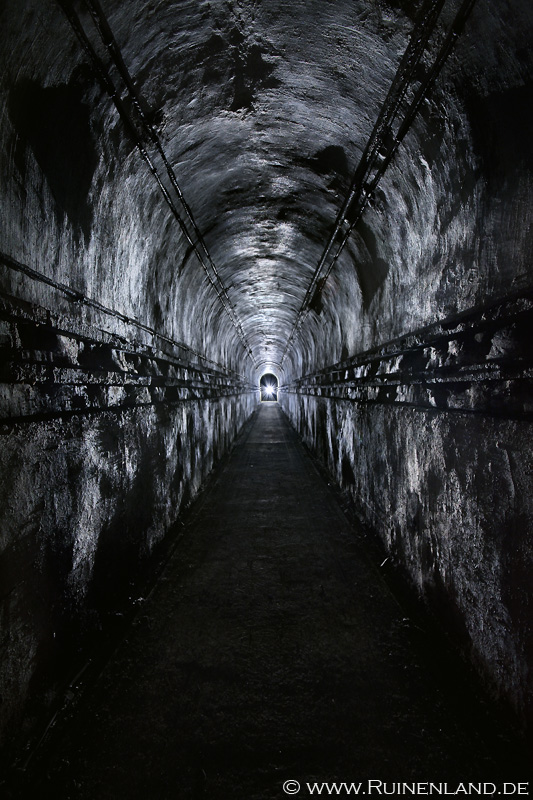 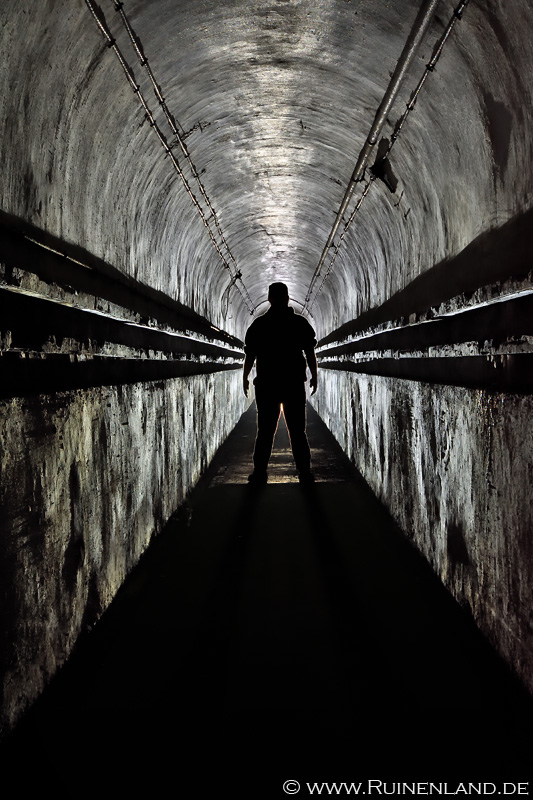 Some epic shots there mate, much different to what I came away with

The_Raw said:
Some epic shots there mate, much different to what I came away with
Click to expand...

Thanks! I look forward to see your photos from there.