This was originally an invite kindly offered by Mr Jobs for me and the wife,the wife had to decline due to ill health so i jumped at the chance of 3 days under paris with a bunch of strange chaps in waders.

Was picked up by Maniac along with non member Mr perry to then head to dover to meet Bigjobs,Paradox,Fb,James and amy and then head out on the 2.15 ferry!
Bit of car trouble and a sleep later we are all on our way into Paris to find our entry point.
Once inside i have to say it was pretty full on with the pace and we spent the majority of the time on the march from one area to the next and from what i can gather we did some milage from the very north to the furthest south of this section with many stop off's in-between,i didnt have chance to grab as many pictures as i wanted to due to the camera being buried under the kit i took and for not wanting to hold the rest of the group up constantly setting up shots,and to be fair there is no real way to get my gear out safely when your ball deep in water.

Really enjoyed this trip and the party nye was a great end to the night with some really decent people.

Enough waffle and on with the pictures that i did manage to get..Just a final massive thanks to all concerned ,it was a great trip and one i wont forget in a hurry

Pics in no particular order.. 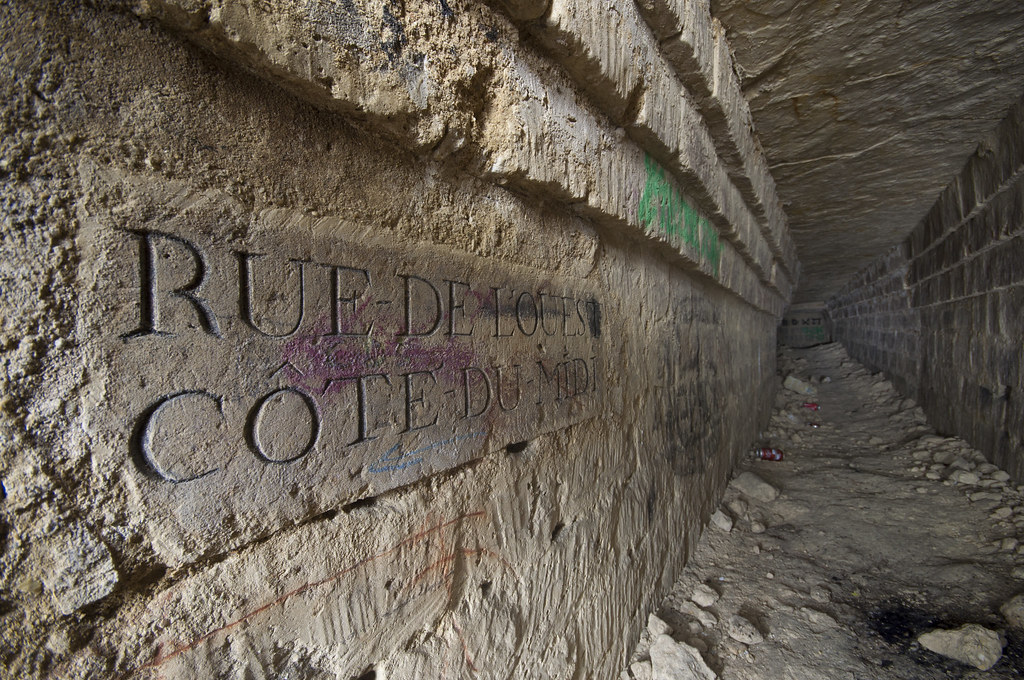 People with maps who know where im going.. 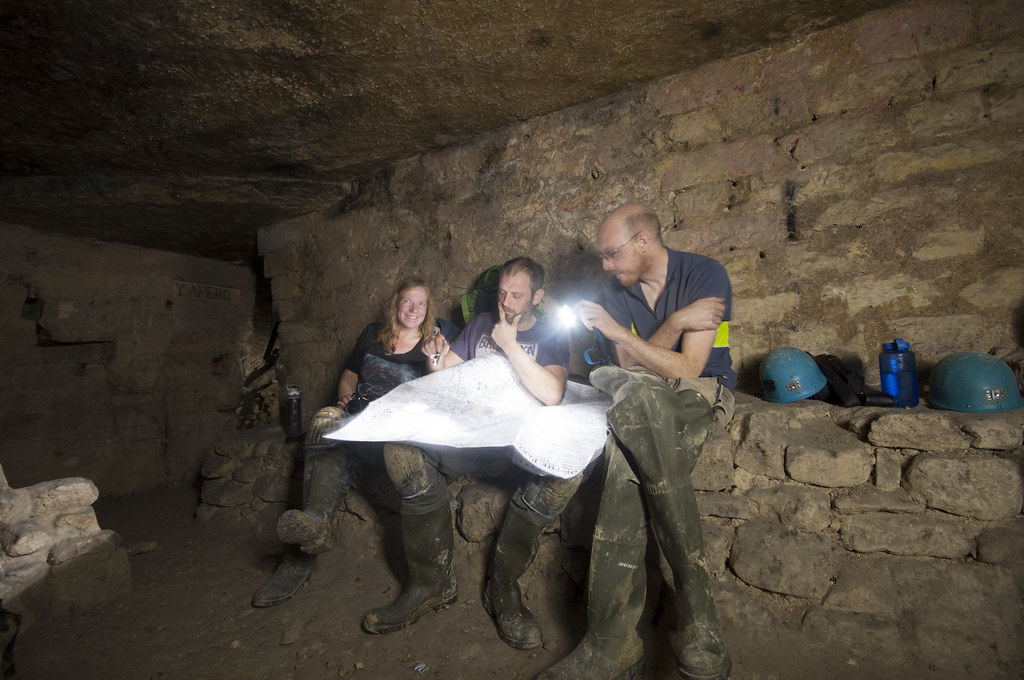 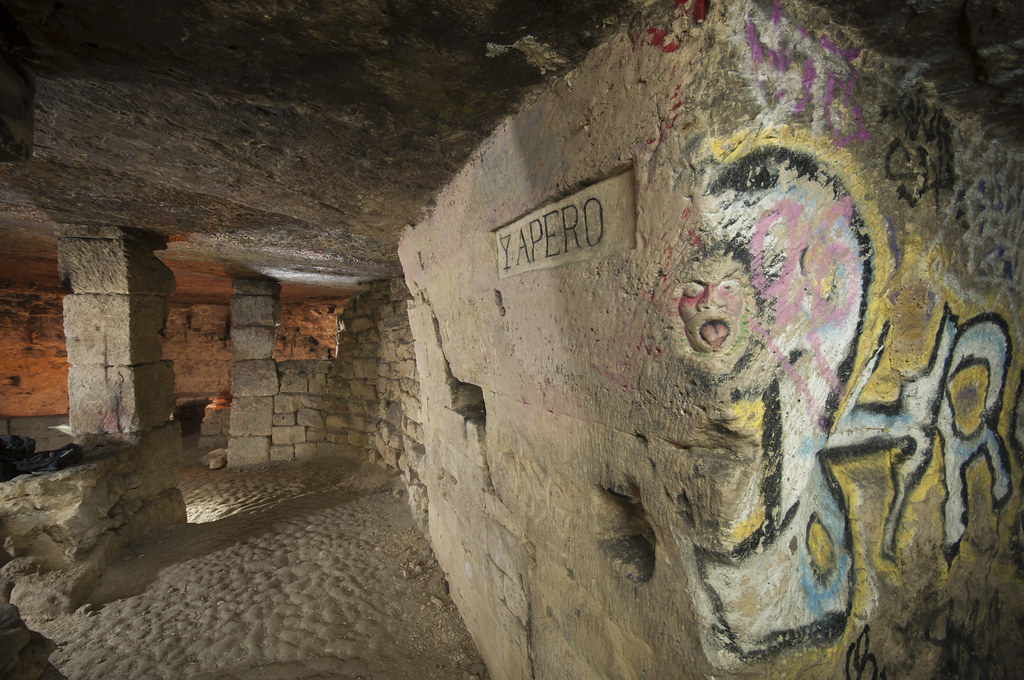 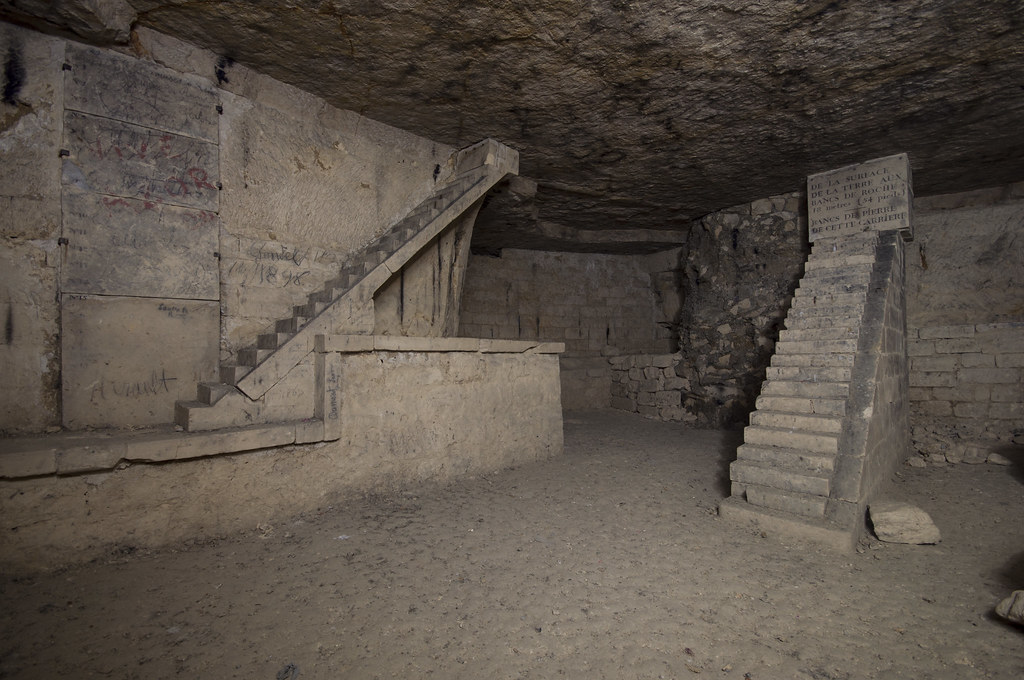 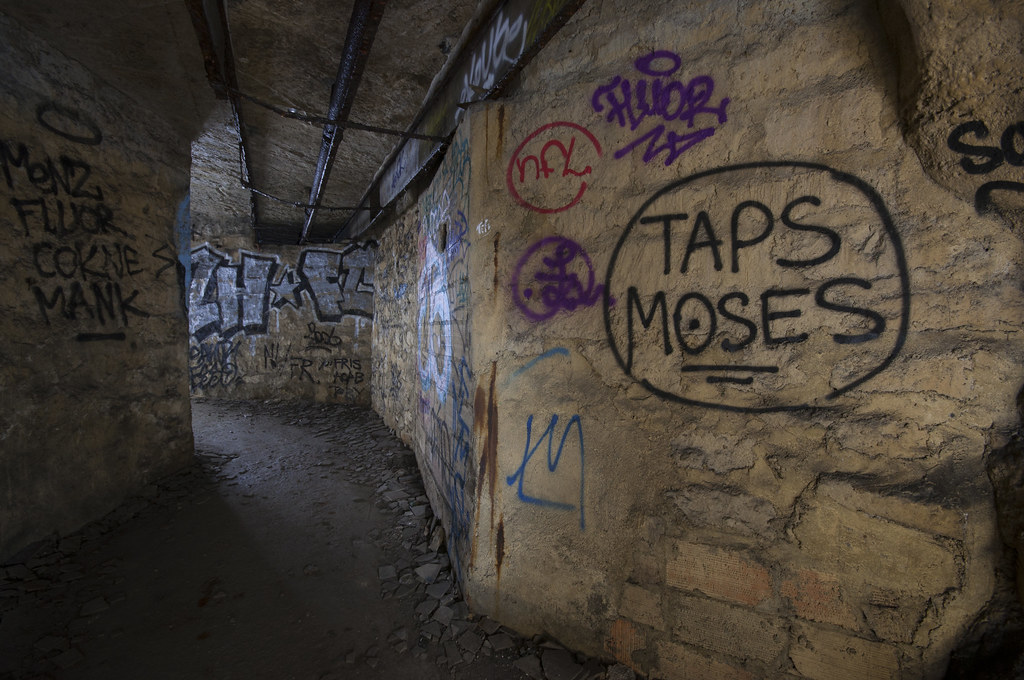 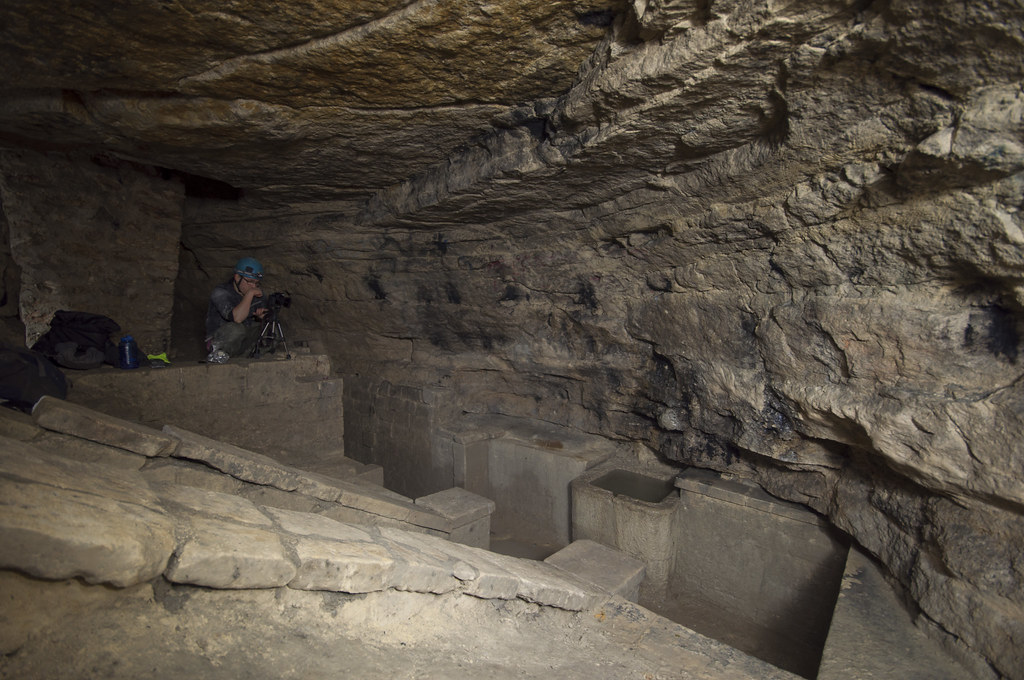 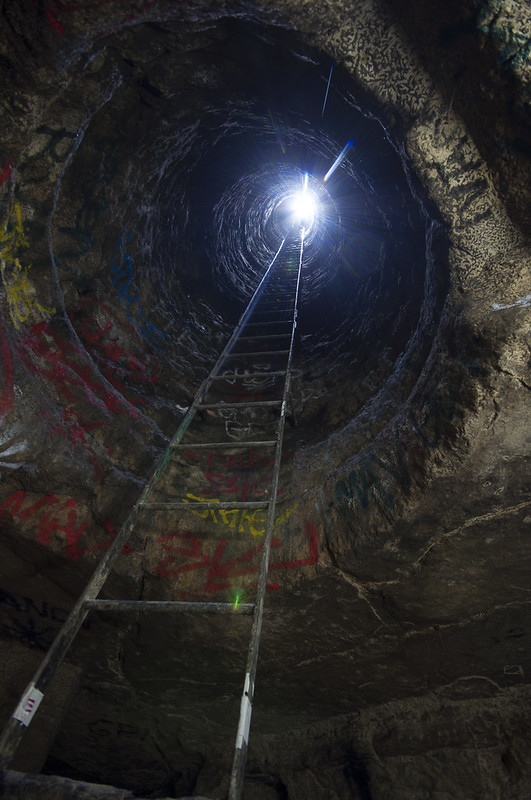 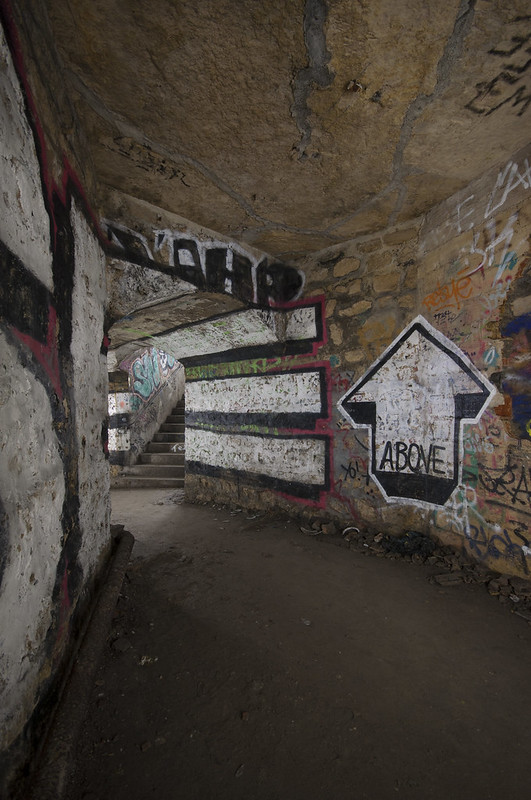 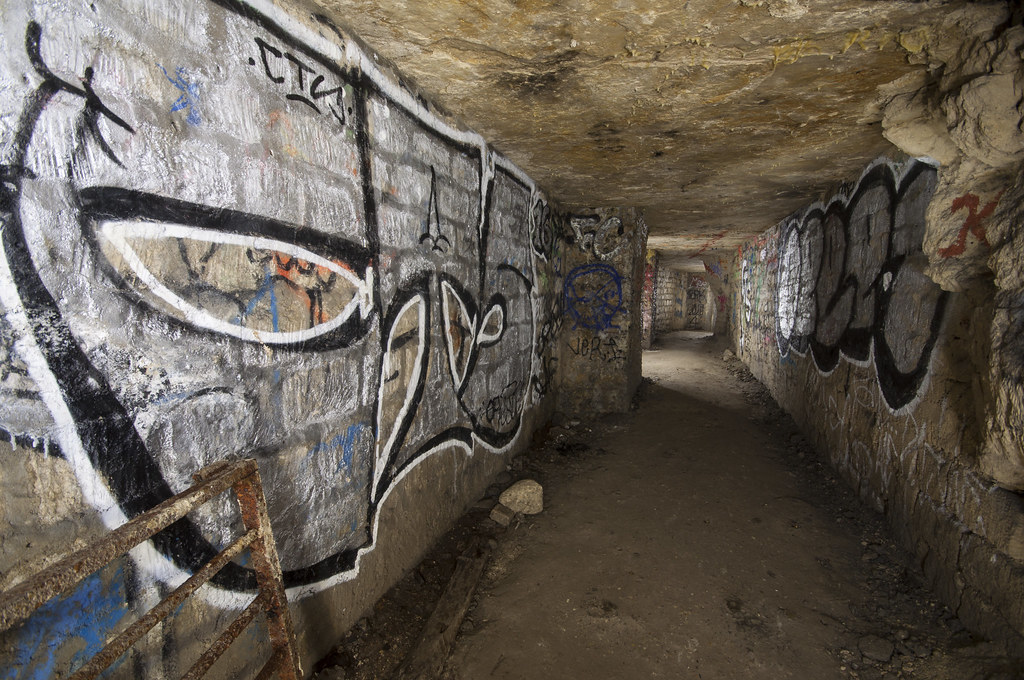 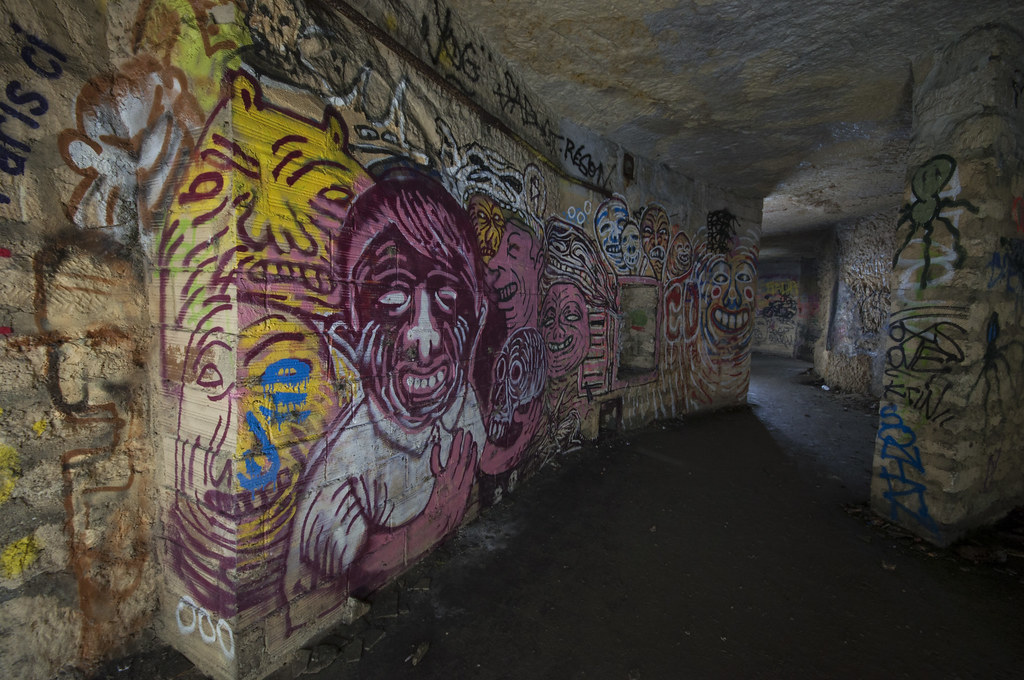 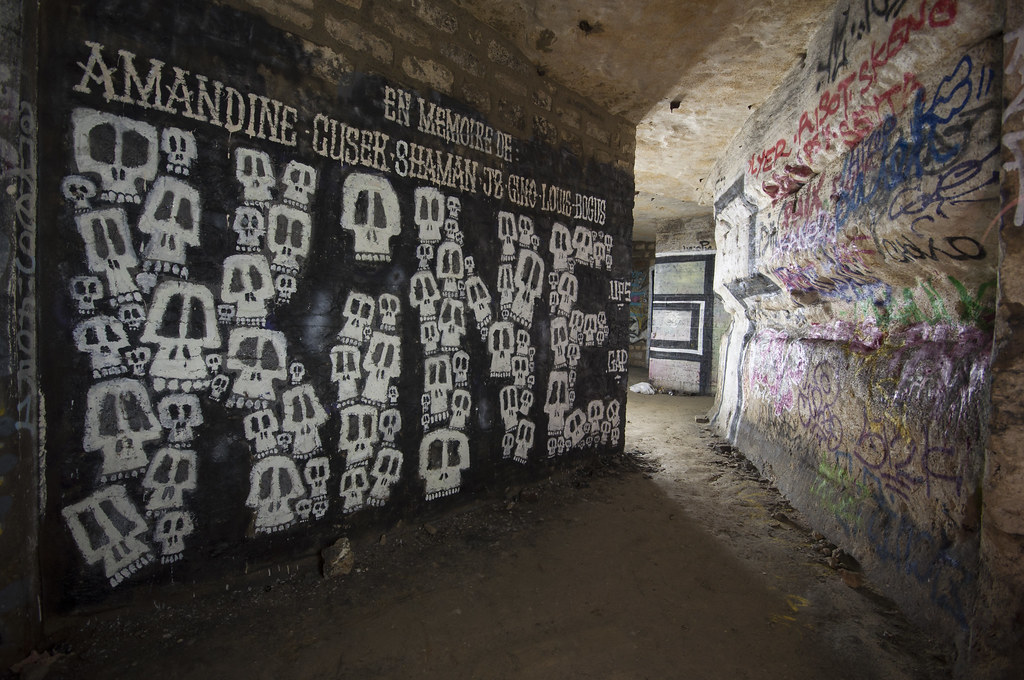 And my favourite picture 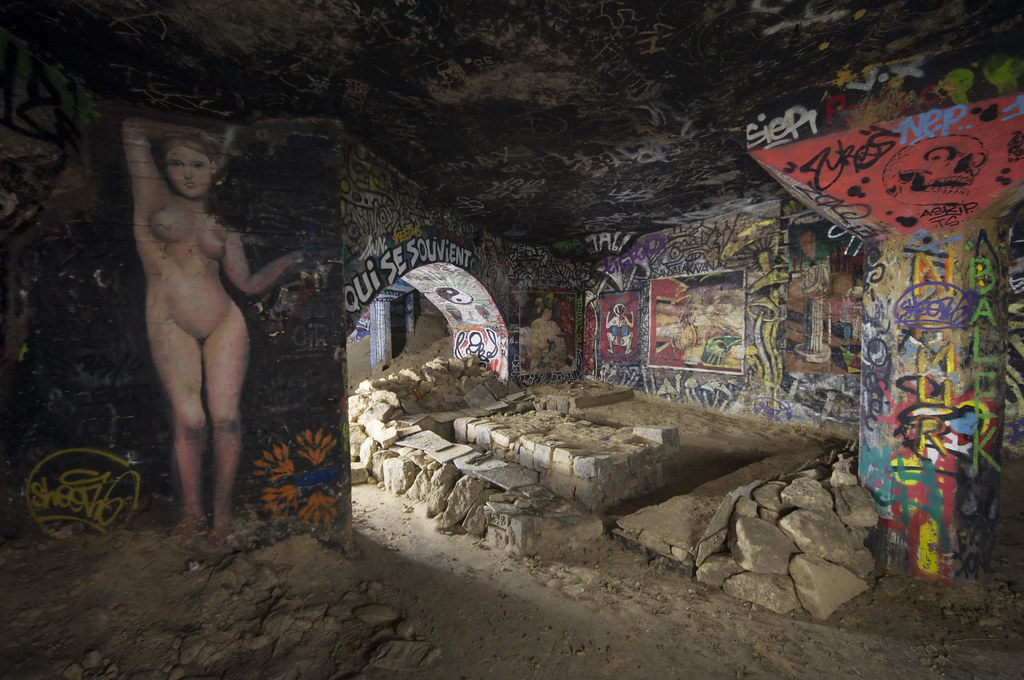 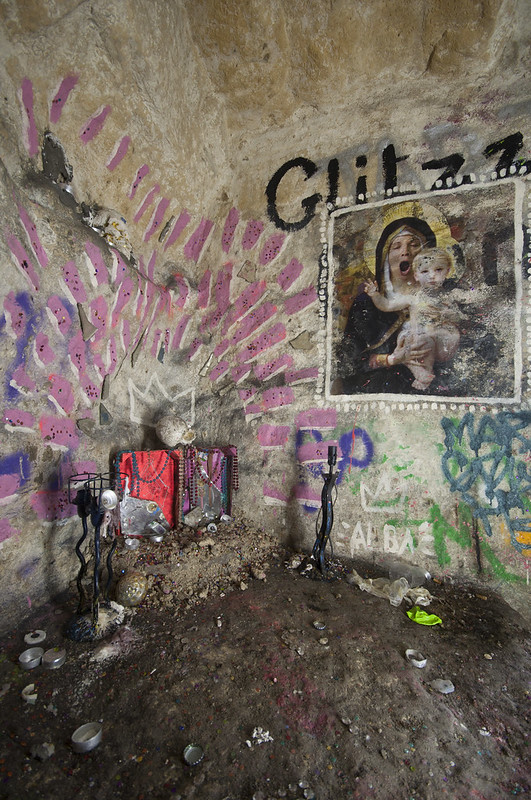 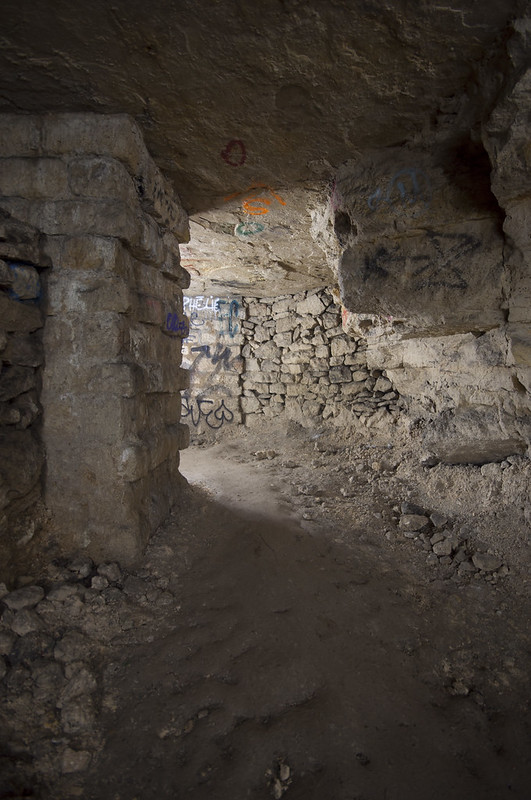 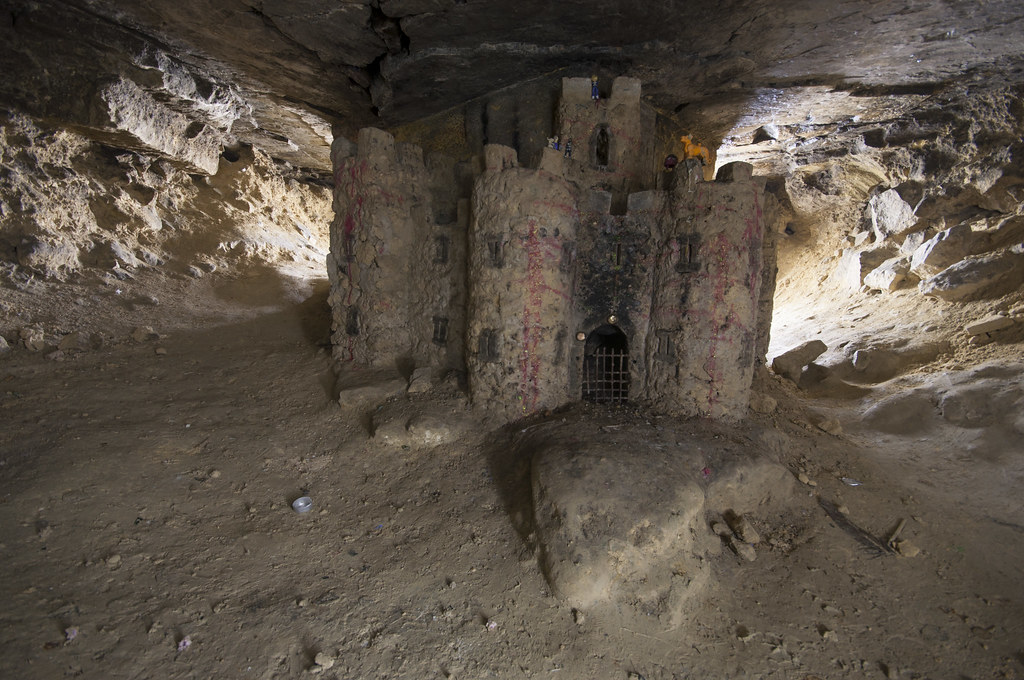 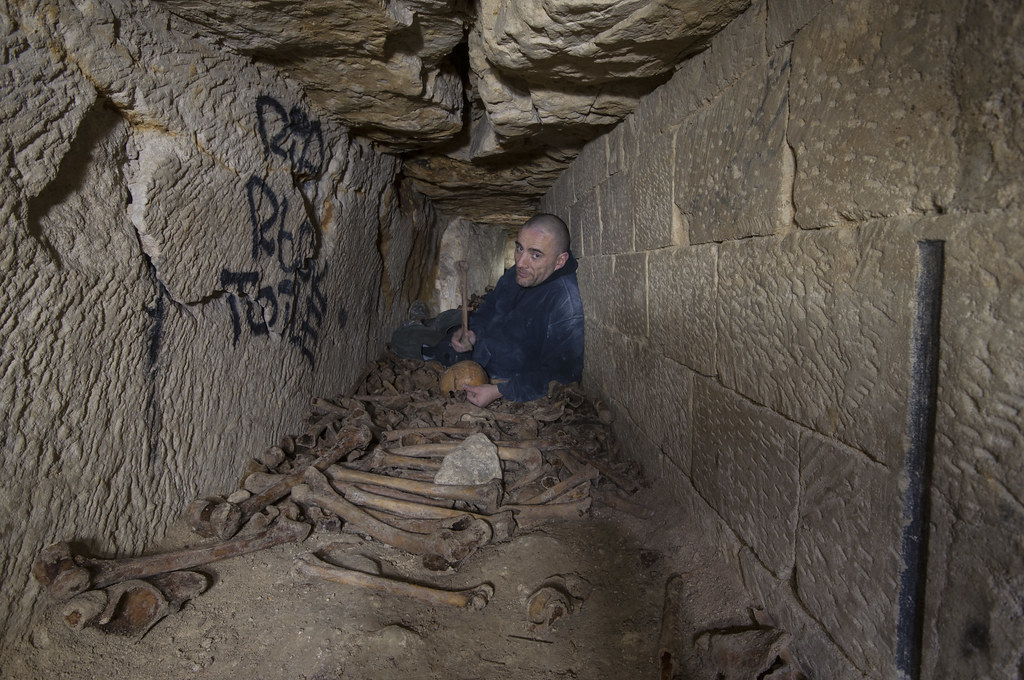 Thanks to all involved couldn't have imagined a more decent a way to spent NYE..

Cool shots and location mate,plus a very cool place to see in the New Year.

Cheers for the share and a belated Happy New Year

Some of the best pics i have seen from here mate, great stuff

Oh my word, just amazing! Brill set as per

That's wicked mate, loving some of the bits and pieces you discovered down there, especially that miniature castle and those old steps leading to nowhere

Raw,was a mission and a half in this place..but so worth it

That's epic Wevs!! Show us some more!!
Click to expand...

there the best of the lot but i have more, and there not bad,just not uploaded anywhere..ill try sort it out at some point mate 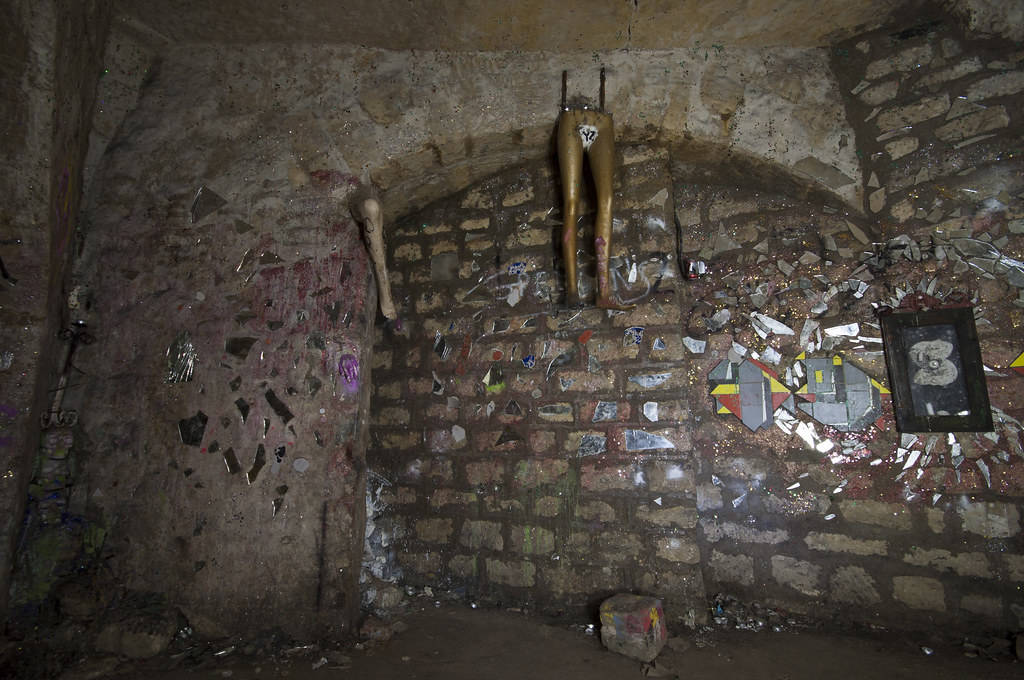 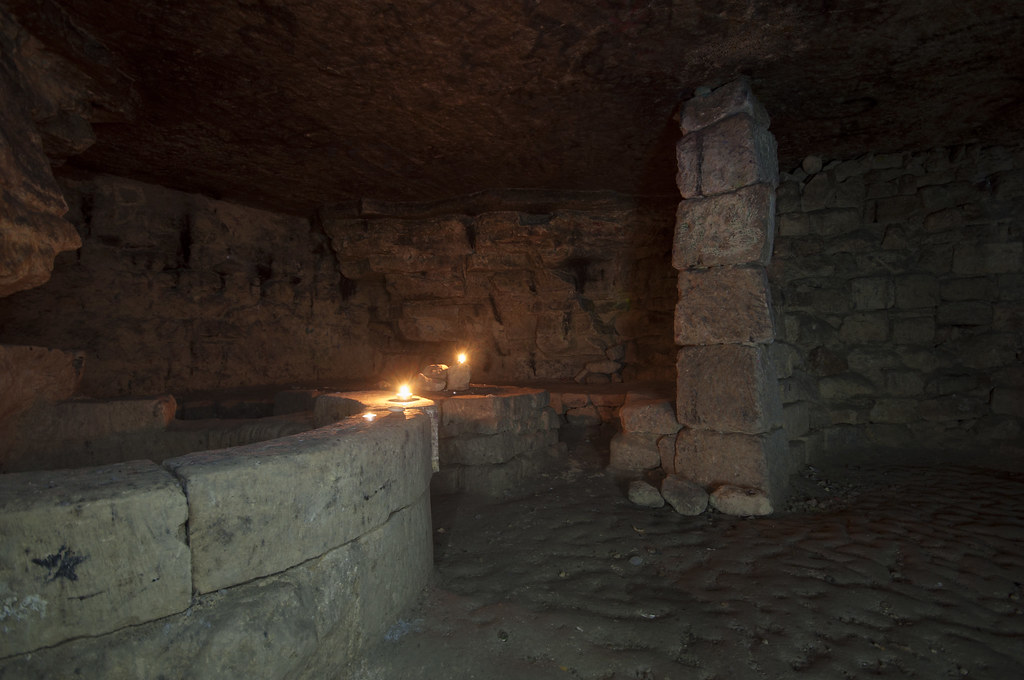 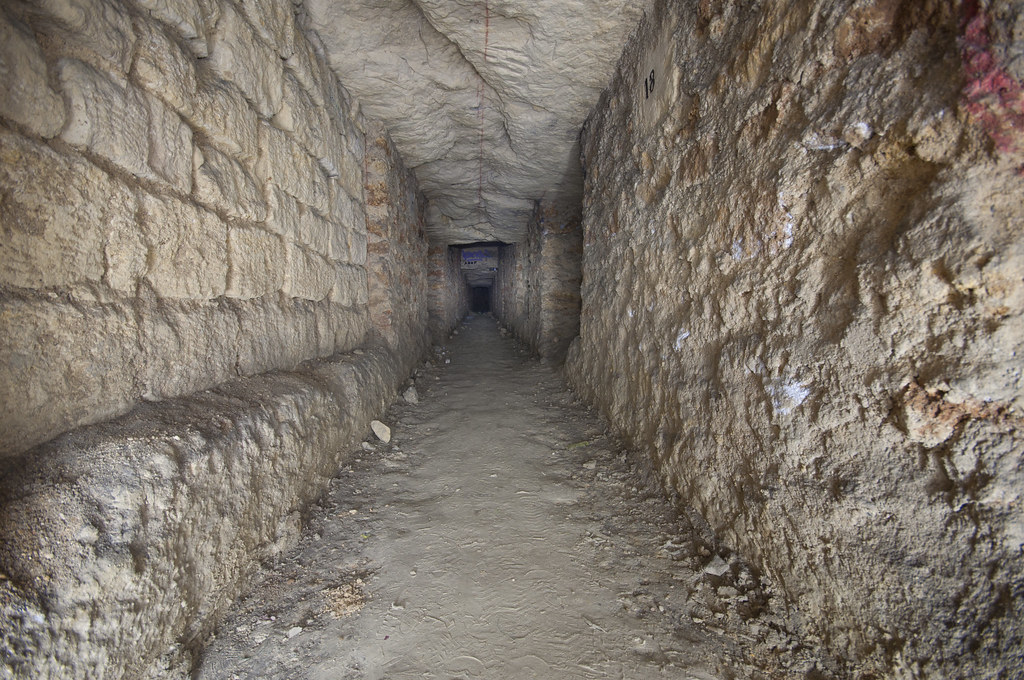 As you know the Undergrounds not really my thing, but due to the bones n artwork I'd ave a bit o that!!

What a place!! Captured excellently

Nicely captured mate, looks like you had a blast!

I'm guessing you didn't watch As Above, So Below before going here

Very physical place to explore but worth the aches and pains