I'd like to say that I'm never quite sure how I end up on such crazy escapades, but the truth is I'm married to Bigjobs, so crazy escapades suddenly being sprung on me shouldn't come as any surprise.

This little adventure was exactly one of those escapades - well technically two as this would involve two weekends doing dickhead things in the Humber Estuary.  For those of you who don't know, in the Humber Estuary, there are two rather awesome looking Forts, Haile Sand Fort, and Bull Sand Fort.

The outbreak of World War I in 1914 led to the threat of German naval activity in the north sea - both from U-boats and the Grand Fleet - prompting a series of defences along the East Coast. The Humber estuary was assigned as a safe muster area for convoys and accordingly a number of defences were built to control the entrance. Two batteries were installed on either side of Spurn Point and two forts were built in the estuary itself; Haile Sand Fort, in the immediate vicinity of the Lincolnshire coast, and Bull Sand Fort. Work started on these in May 1915.

Haile Sand Fort was built on a hexagonal concrete foundation on a sandbank some 500 metres off the Lincolnshire coast and was operational by late 1917. A four storey structure, it was a circular concrete fort covered with light steel armour. Additional steel supports internal to the fort hardened the structure further. A two-storey central battery observation tower topped the structure and it was originally armed with two 4-inch Quick Firing Guns.

Like Bull Sand, the fort was garrisoned by East Riding Heavy Artillery Regiment (442 Coast) from 1939 onwards at which time the fort was armed with two 12-pounder guns. These were downgraded to two 6-pounders in 1941.

Bull Sand Fort was the larger of the two fortifications designed to dominate the primary channel into the Humber estuary. The fort was constructed on top of a submerged sandbank by driving two concentric steel rings into the ground and depositing thousands of tons of chalk and rubble to form a firm foundation. The fort itself was a four-level, steel framed, circular structure reinforced by concrete and its seaward side was fitted out with 12-inches of armour designed to withstand gunfire from heavy naval units. It was armed with four 6-inch MkVII guns and had four searchlights. It had sufficient accommodation for a garrison of 200 men with fresh water pumped into storage tanks from a natural stream below the seabed. The complexity of the fort's construction meant that it wasn't actually completed until December 1919 - over a year after the First World War had ended.

Bull Sand Fort was mothballed during the inter-war years but in 1939 was manned by the East Riding Heavy Artillery Regiment (442 Coast). By this period the threat for fast motor attack boats had increased and so the fort's armament was modified to include two 6-pounder Quick Firing Guns.

A steel mesh was stretched between the forts across the mouth of the estuary to prevent enemy submarines from getting to the large ports Hull and Grimsby.

A review of coastal defence led to the army decommissioning both forts in 1956. Today both are abandoned, aside from hosting automated navigational markers, although are in sound condition. Although whilst still abandoned Haile Fort was recently purchased £117000 by an unknown buyer.

The Sieging of the Forts

So as with all things crazy and idiotic, it started as a seed of an idea, that seed was shared with a few people and before we knew it plans were afoot. For some this involved having to learn how to kayak and undertake a scoping mission to see if this was even viable. Checking of tide times, marine navigation sites, checking shipping channels etc and the purchasing of appropriate safety equipment was done well in advance.

So as ever myself and Bigjobs were late to the party and we'd called ahead to let our fellow pirates know to start the shenanigans without us. For once our lateness though was to the benefit of one of our piratey crew, as they had rather inconveniently forgotten to pack food, so stopping off we plundered the local shop for goodies and supplies.

Arriving at our set of point, we could just see four intrepid explorers paddling towards Haile Sand. Grabbing our gear from the car we swiftly filled the kayaks with essentials, beer, food, and sleeping stuff and headed out after the others.

I have to say I absolutely hated the paddle out, every stroke was a fight and I was constantly battling to stay on course. However after a relatively short paddle, several temper tantrums, lots of swearing and cussing at my kayak, my paddle, the sea and well pretty much everything! we arrived at the side of the fort. Disembarking wasn't exactly a barrel of laughs as it involved trying to keep hold of your kayak whilst getting on to some steps! But disembarking done, we hauled our kit up on to the fort and joined the others.

Setting up camp we then spent a little time exploring our new found home for the night and it was pretty cool. I did spend most of the time aboard either sleeping or throwing up though after the sea decided to get its revenge for me cursing it and a mouthful of filthy vileness was accidentally swallowed on the way out (mental note - when in kayaks, spit don't swallow!).

After getting a decent nights kip and feeling much better in the morning I went to grab a few shots before we left. Then as the tide began to rise we packed up and set about working out how the hell we were going to get off! I will say that sitting in a fully loaded kayak and being carefully lowered down the stairs was not a great idea nor for the faint hearted! As the kayak nose hit the water, much to my absolute horror, the whole kayak started to flip over and I had no way of righting it, poor Jobs had to wrestle the against the pulling water, and weight of my fully loaded kayak, get me back upright before I finally made it safely onto the water.

A few more sketchy exits and finally everyone was safely in the water and we didn't die. The paddle back, by comparison to the journey over, was an absolute delight. The tide just directed me to shore and I really enjoyed the paddle back.

Anyway thats it  for part one - here's a few potato photos as I didn't take my camera with me. 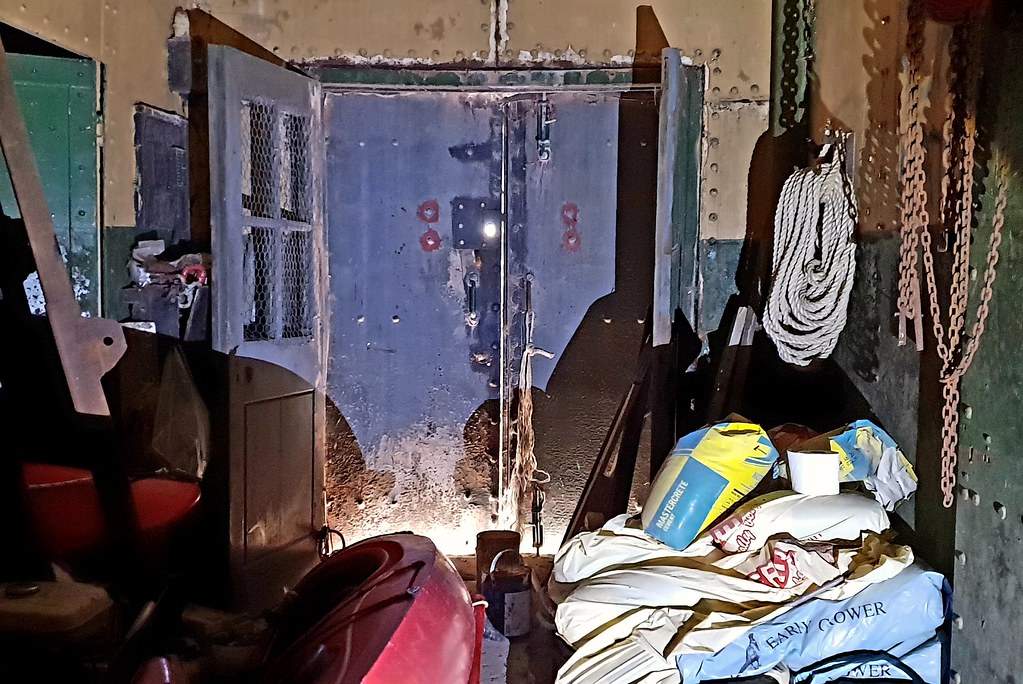 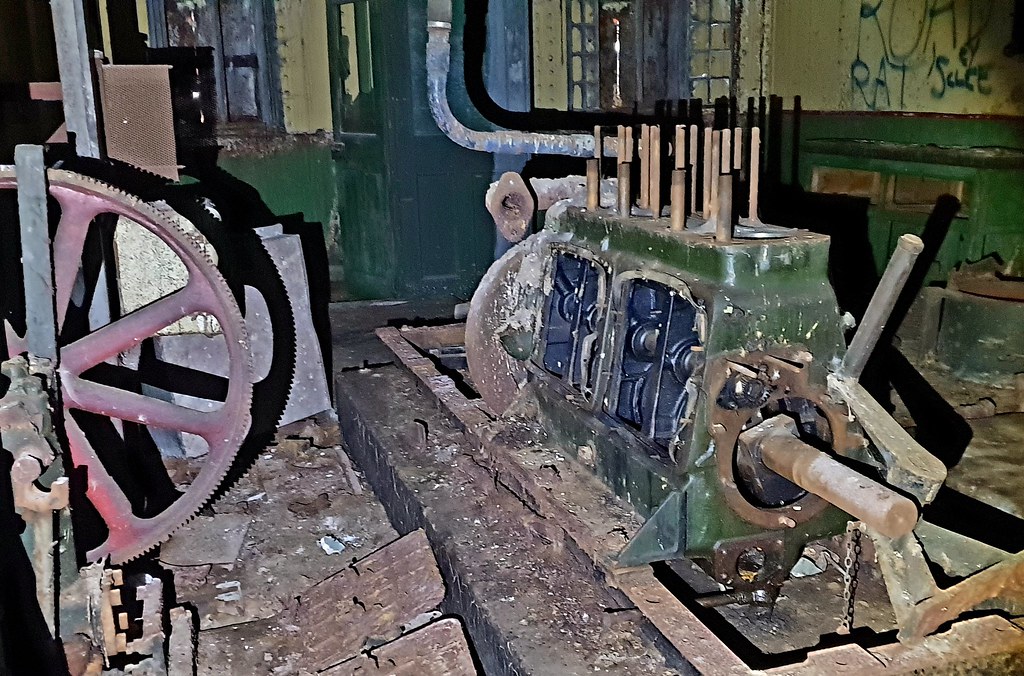 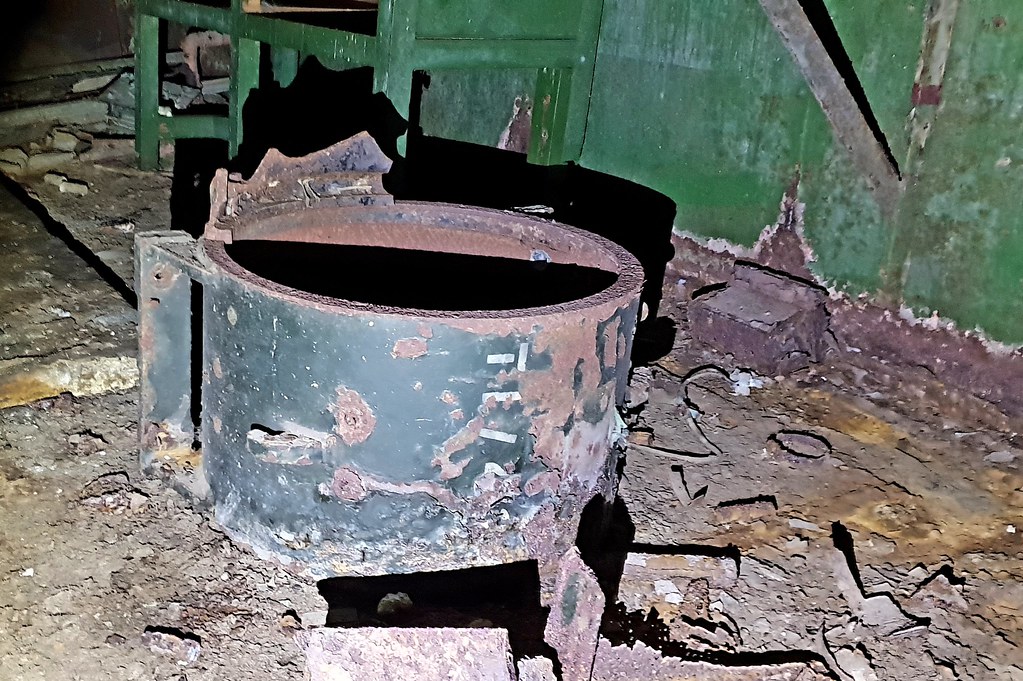 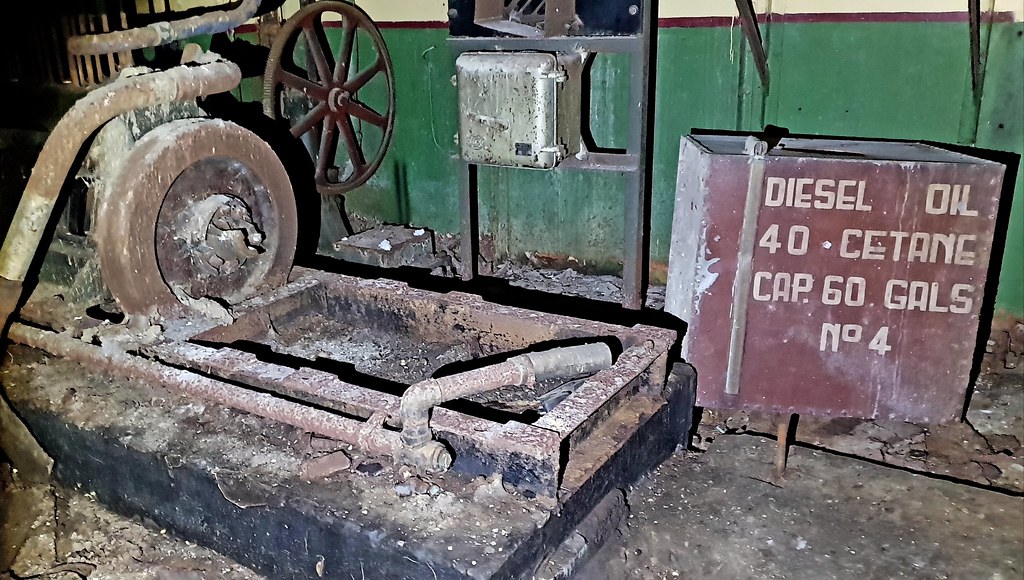 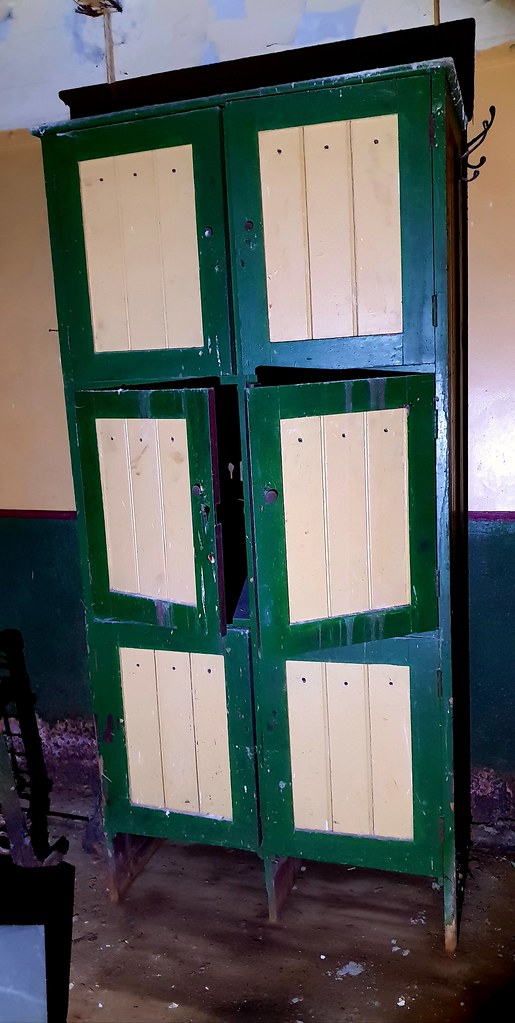 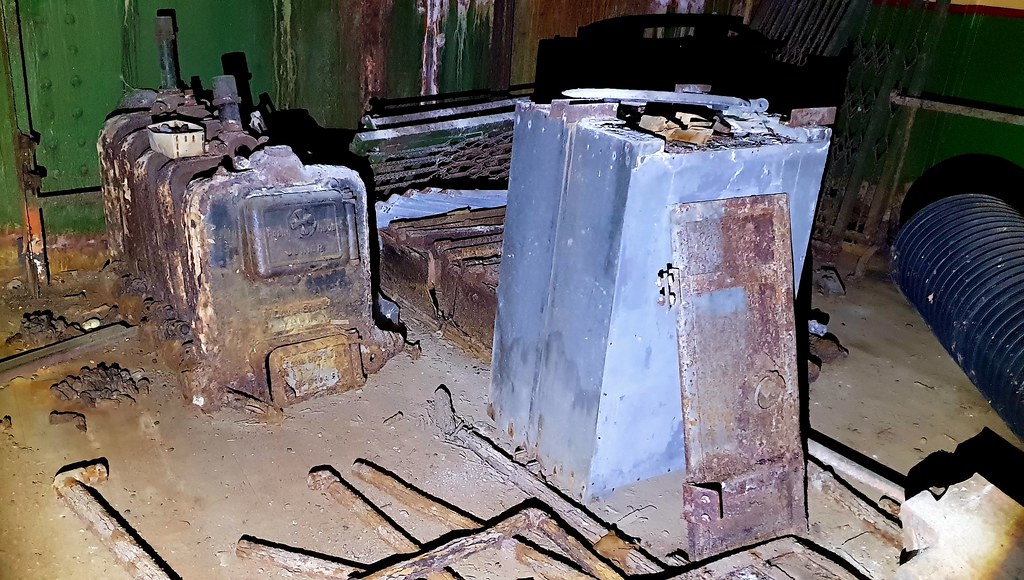 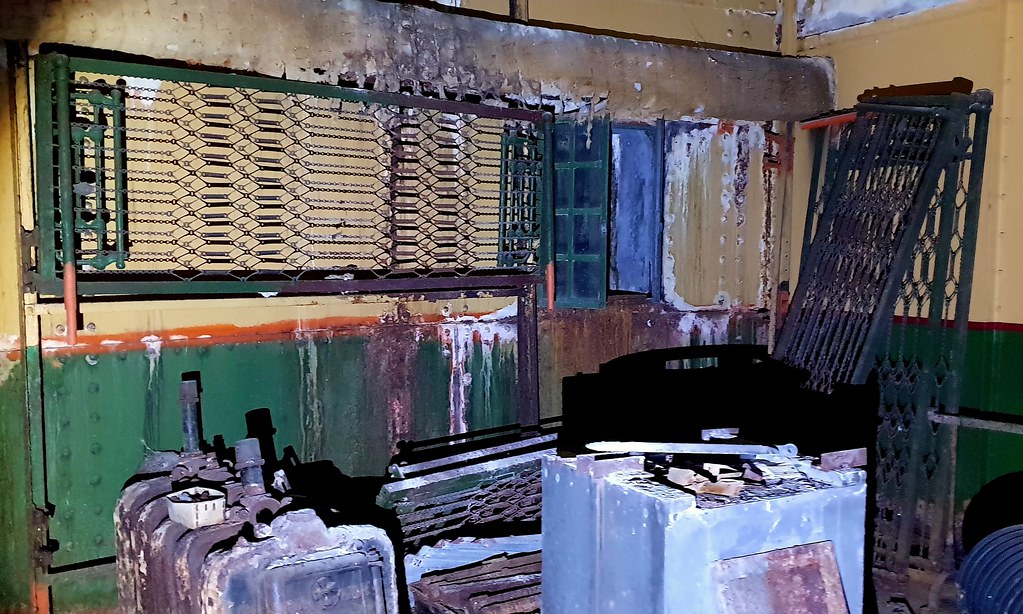 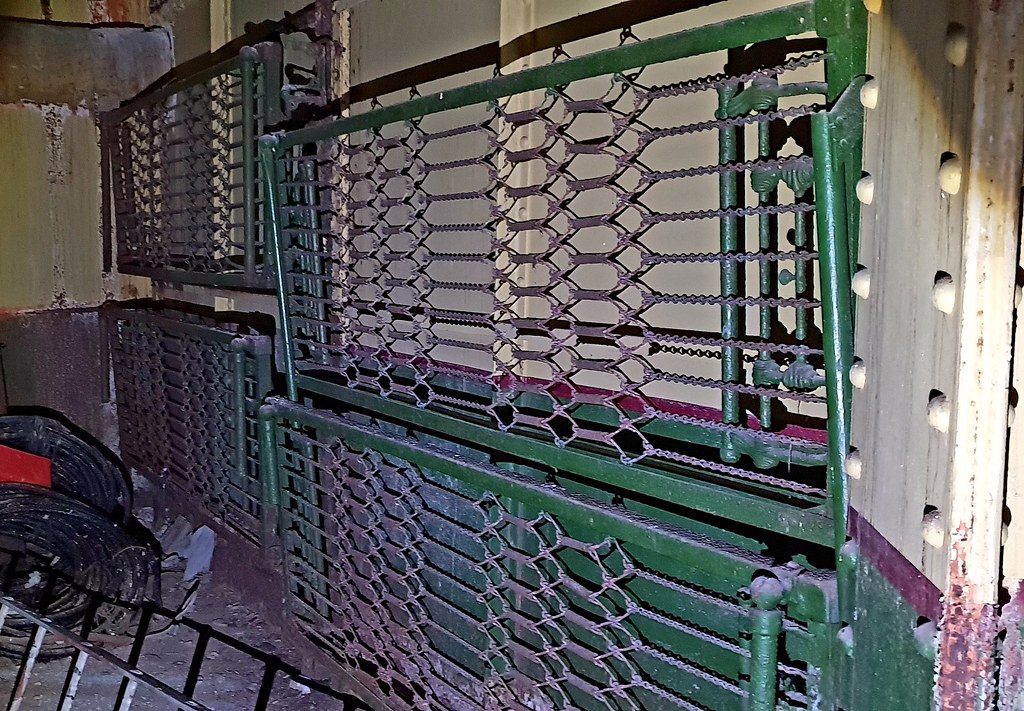 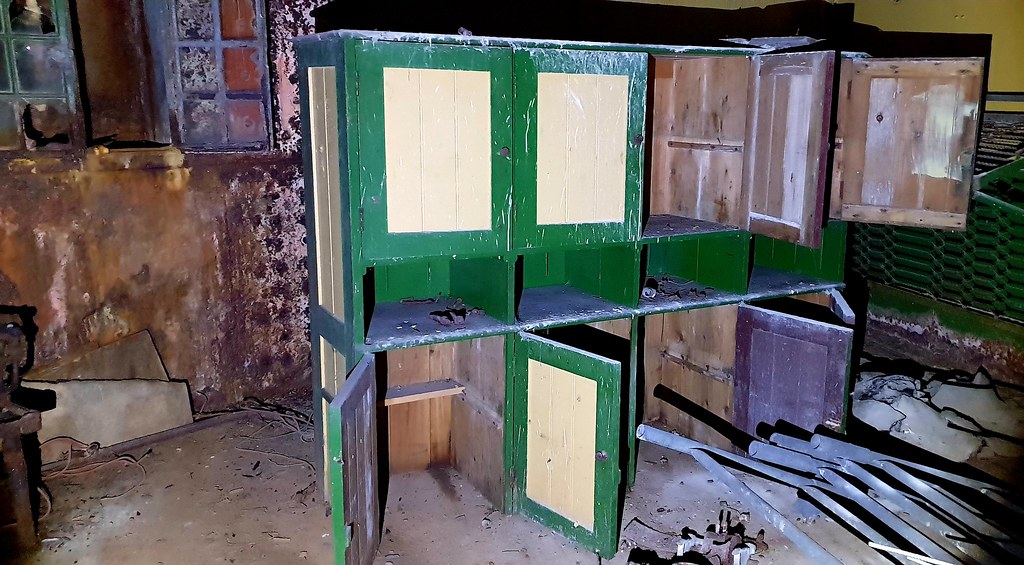 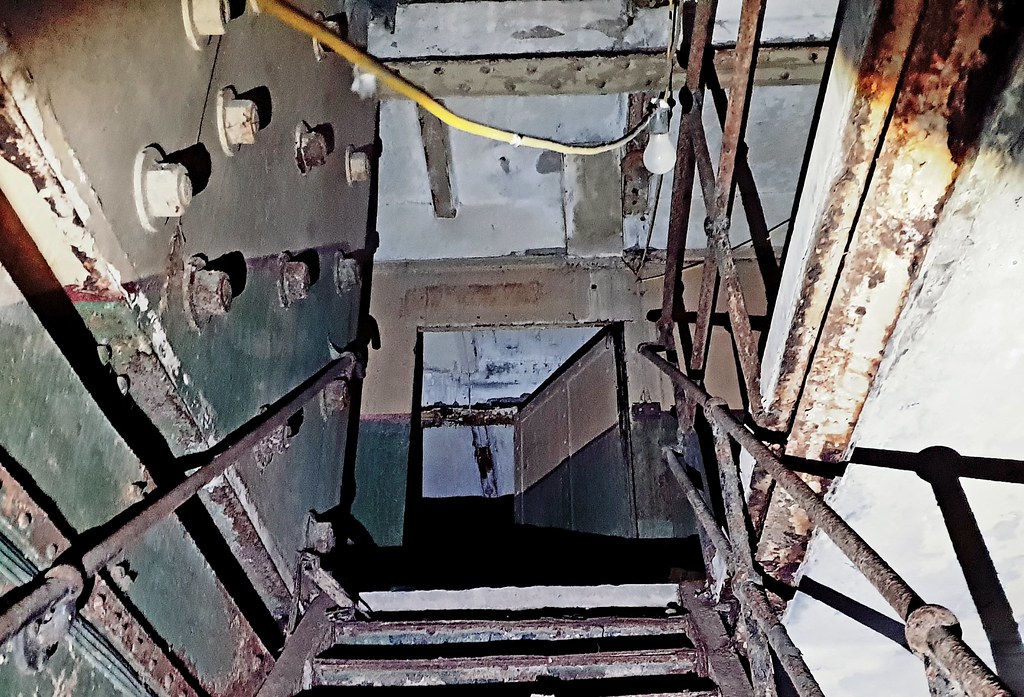 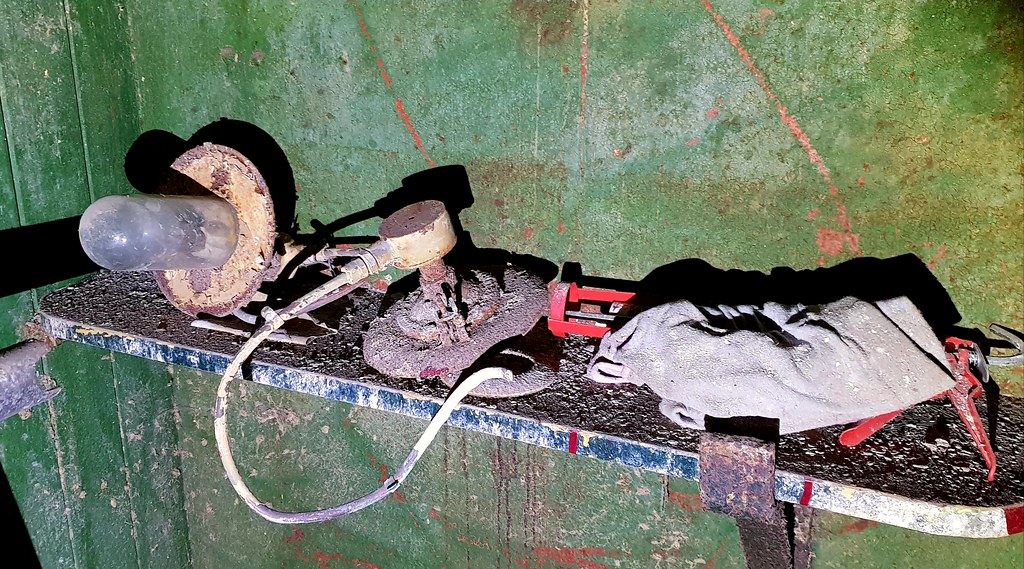 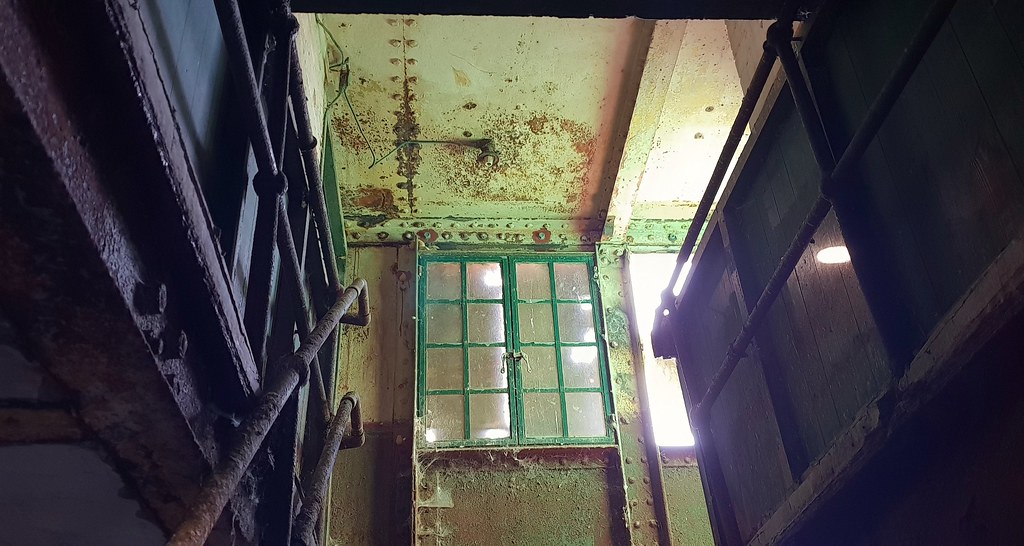 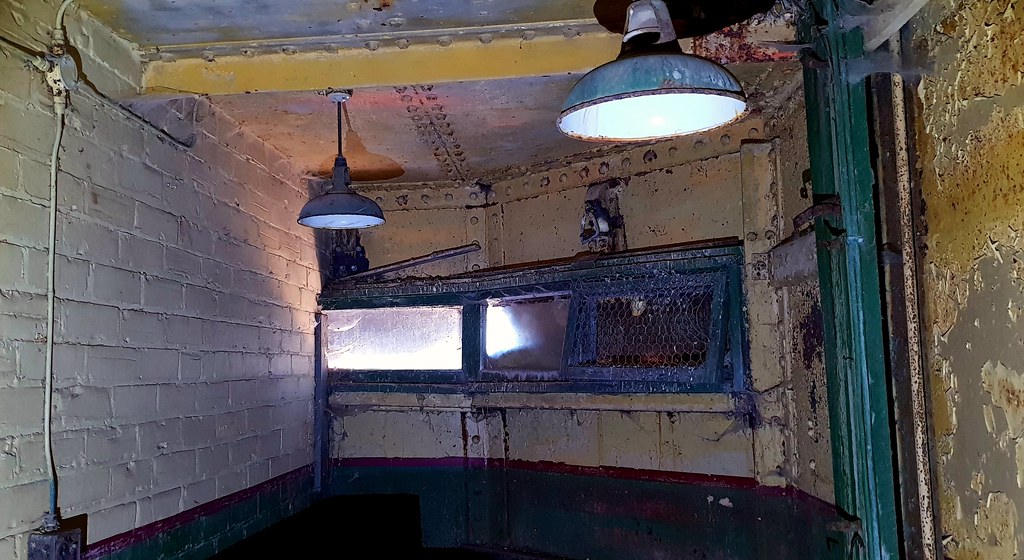 Great to see this. Being local to it, I really should make the effort and take my boat down there.

AndyK! said:
Great to see this. Being local to it, I really should make the effort and take my boat down there.

What you mean there is somewhere I have been that you havent already??? ???

Paradox said:
What you mean there is somewhere I have been that you havent already??? ???
Click to expand...

Yep! Not many can claim that haha ? Seriously though, it's one of those places that I've always meant to get around to, but never have done simply because it's on my doorstep.