Thought I'd put some pics up from a visit here in 2019 after I just heard it burned down yesterday. Nipped in here while in the area. Pretty stripped and empty to be honest but, still a few bits of interest. The top floor was the the most photogenic part I thought, with some nice old wooden beams holding the roof up. A easy and relaxed explore all in all. Getting near the building did involve crossing a small river over a makeshift bridge I seem to remember, which was interesting. Anyway, looking at the pics and video from the article the place has been engulfed and destroyed by the fire. With, what looks like just the walls left standing. Visited with Paul.

Hermitage Mill is built close to the waters of the River Maun which runs alongside the it. Built as a cotton mill in standstone and three storeys high (with basement), it was at first part of the Unwin family's many business ventures. The Unwin family were a dominant force in the cotton and hosiery industry in nearby Sutton-in-Ashfield. In 1782 Samuel Unwin Jnr. and London banker, James Heygate, leased the hermitage site from the 4th Duke of Portland to build their mill. It was the first mill to be built on the Maun after the 'Arkwright revolution'. In the 1870s a large brick extension was built to enable the mill to change from cotton-spinning to the manufacture of lace and hosiery and to accommodate the change from water power to steam power. Other additions included an engine house, by 1878, and boiler room.
The building was sold to Clumber Building Supplies in the 1950s, who then sold some years later to Buildbase, as a builder's merchant. The mill was Grade II Listed in March 1994. It ceased trading in December 2008, and since then has been left derelict and fenced off. In 2009, Mansfield District Council initially wanted to turn the building into a heritage centre. The council failed to secure funding from the Heritage Lottery Fund and the mill was put on the market before being acquired by Germane Properties Ltd in 2014 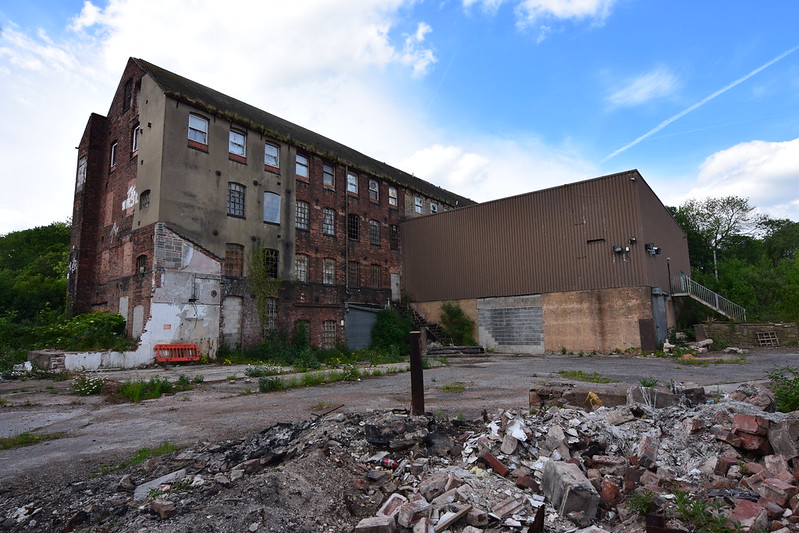 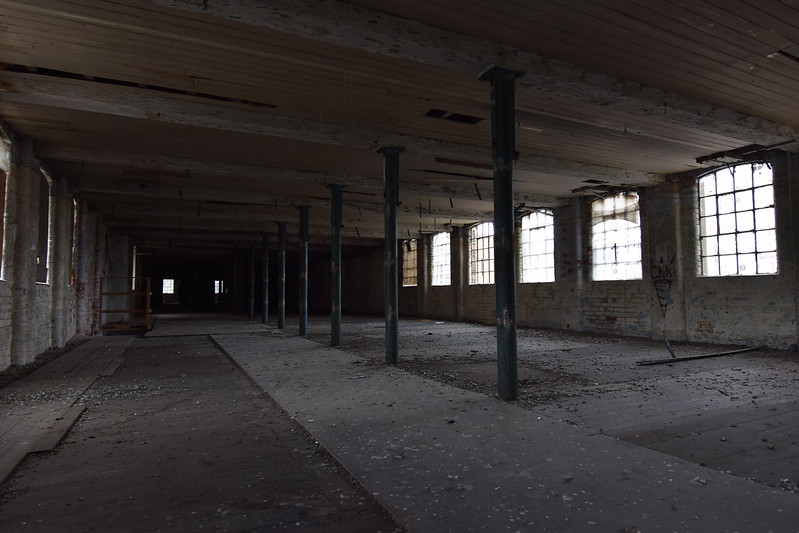 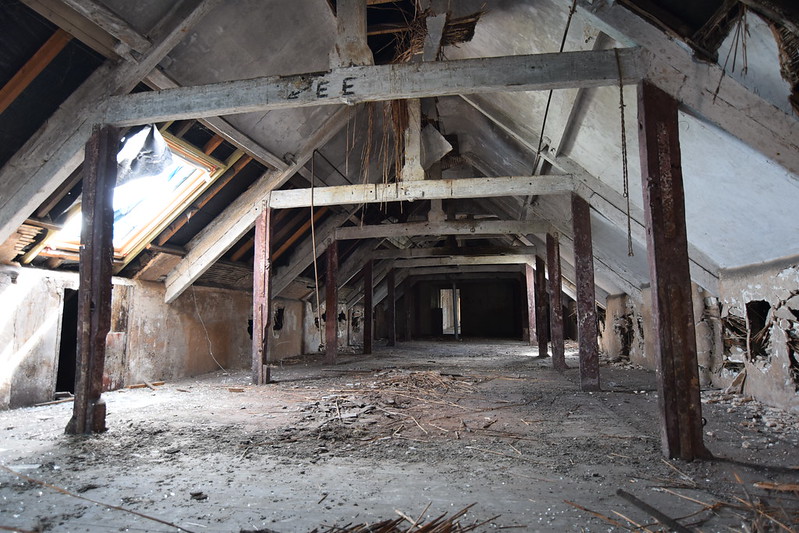 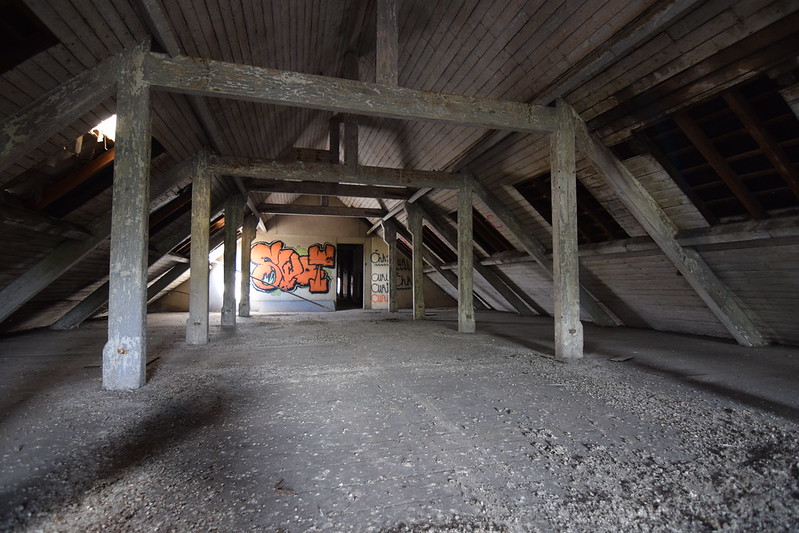 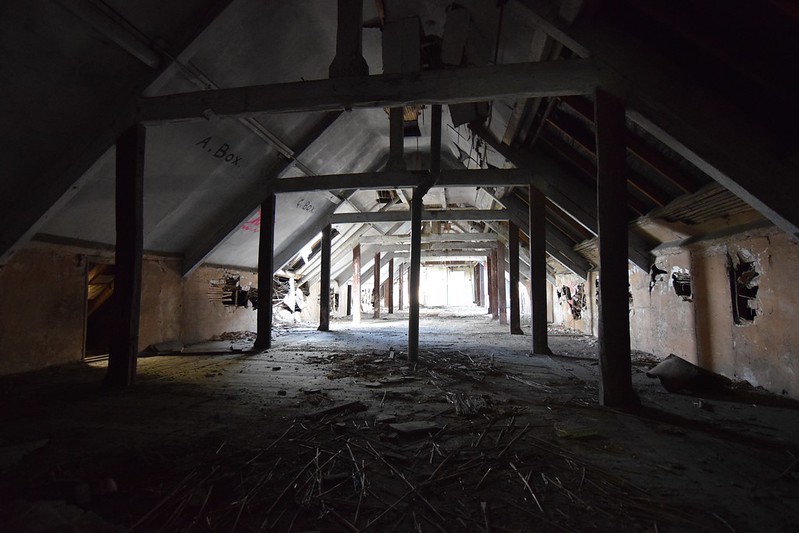 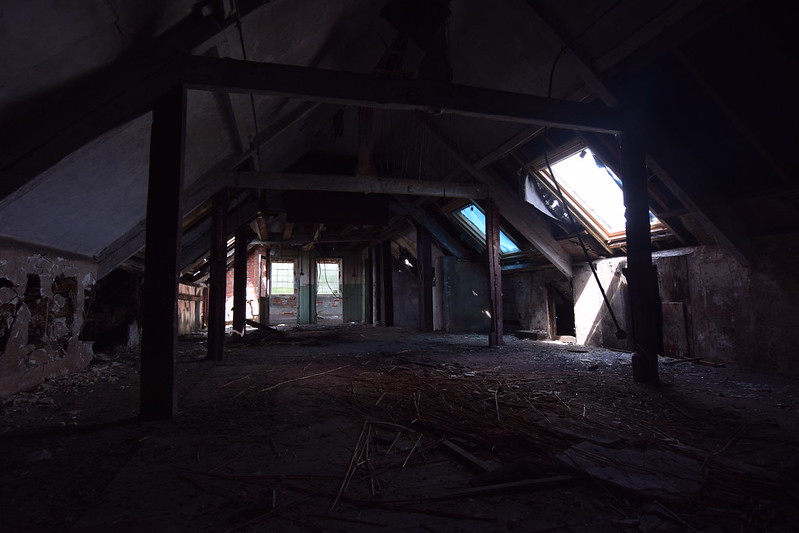 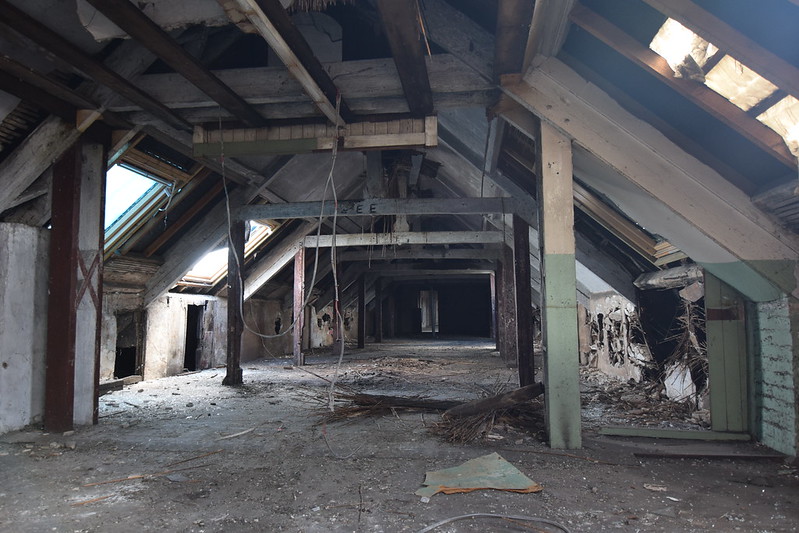 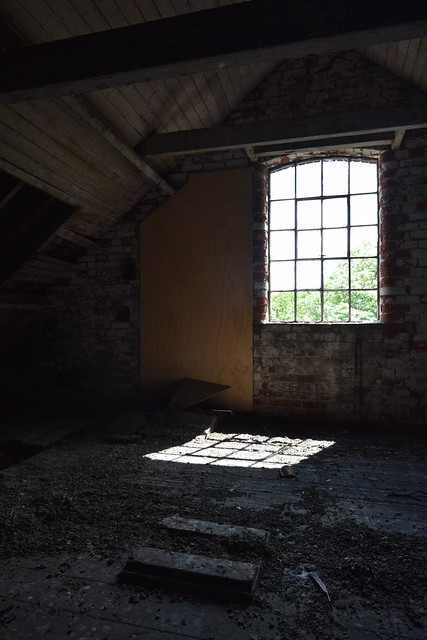 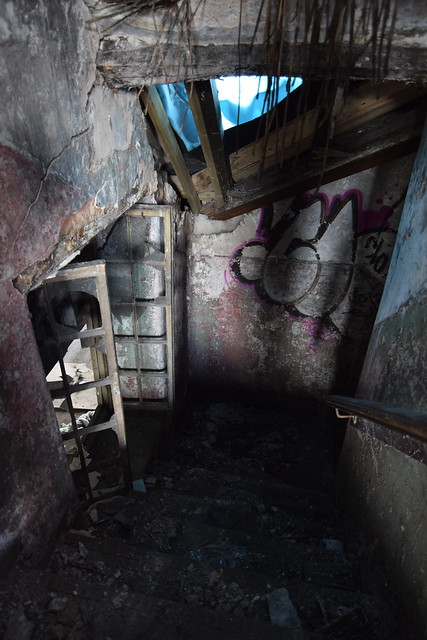 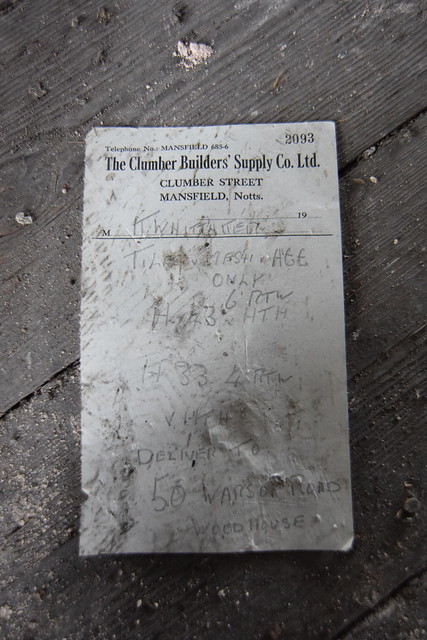 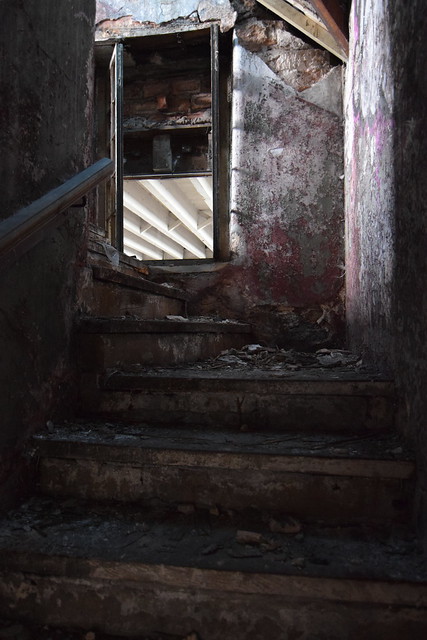 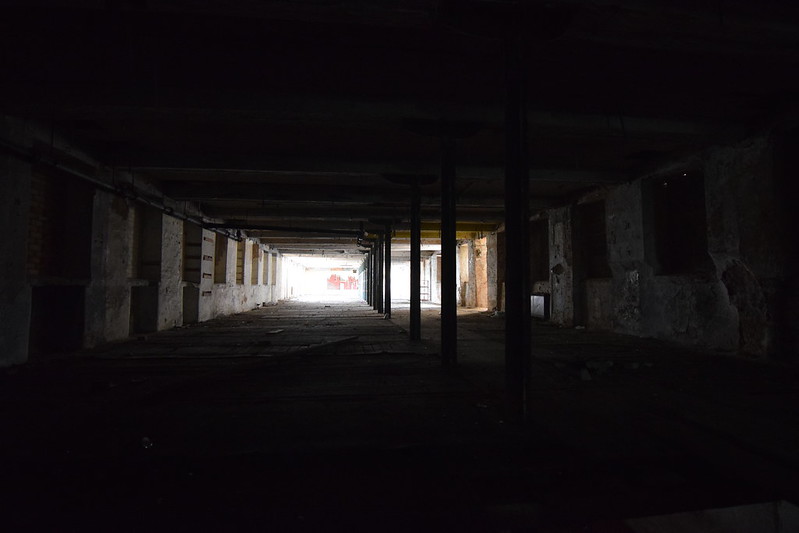 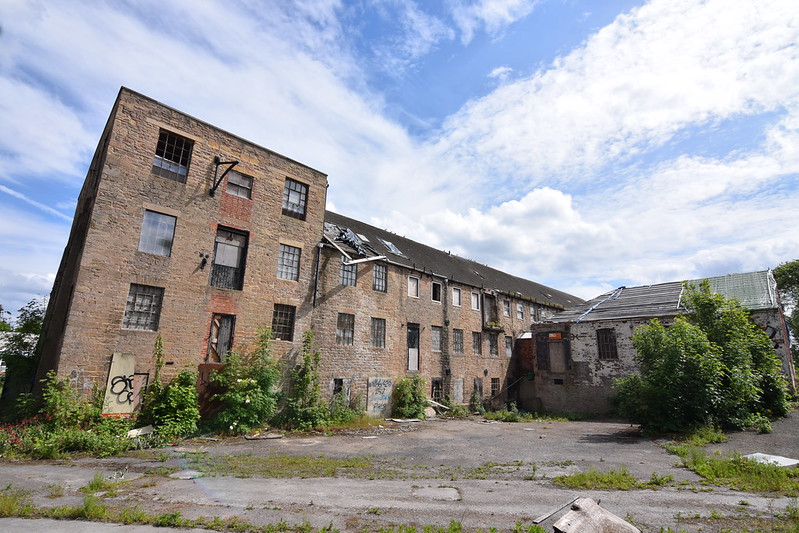 Yep another one gone, ridiculous aint it!

BikinGlynn said:
Yep another one gone, ridiculous aint it!
Click to expand...

Yep, it is mate. An on going problem unfortunately

Sad to hear this is also gutted now, happening too often. You got some nice pics there.

Shame it's been destroyed but good that you've documented it at least. One of the best things about this hobby is the legacy of photos we leave behind of places that don't exist any more.

jones-y-gog said:
Sad to hear this is also gutted now, happening too often. You got some nice pics there.
Click to expand...

Thanks mate. Yep, I agree on the frequency of these fires now mate. I was gutted to hear about Dalton Mills recent demise.

The_Raw said:
Shame it's been destroyed but good that you've documented it at least. One of the best things about this hobby is the legacy of photos we leave behind of places that don't exist any more.
Click to expand...

I totally agree mate. There are so many diffrent levels to this hobby. I cant believe the places I have been around the country that I never would have been if not in pursuit of the derelict

Ferox said:
Thanks mate. Yep, I agree on the frequency of these fires now mate. I was gutted to hear about Dalton Mills recent demise.
Click to expand...