The hospital is located within in the City of Leeds metropolitan borough and was first opened on 8 October 1888 as the West Riding Pauper Lunatic Asylum. The hospital closed in 2003 and the site has since been developed for residential use, some of which is in the old hospital buildings.

The hospital was designed on the broad arrow plan by architect J. Vickers Edwards.[citation needed] The 300 acre (1.2 kmÂ²) estate on which the asylum was built was purchased by the West Riding Justices for Â£18,000 in 1885 and the large gothic complex of stone buildings was formally opened on 8 October 1888. The hospital was intended to be largely self-sufficient, and was provided with its own library, surgery, dispensary, butchery, dairies, bakery, shop, upholster's and cobbler's workshops and a large estate partly devoted to agriculture and market gardening. The patients lived in wards and if they were able, were expected to work towards their keep either on the farm, in the kitchens and laundry, or in various handicrafts. The hospital was formerly connected to the Wharfedale railway line by its own small railway system, the High Royds Hospital Railway, but this was closed in 1951

The explore was quite good actually, this is the only Asylum I have been in where I got a real feel of it. It felt like an Asylum, not just looked like one. Strange noises, wet footprints in the middle of rooms and none anywhere else all added to it. I must say the place was stunning and as I had got my ticket for the tour bus I was now at the location intended haha!

Everywhere there were beautiful tiled floors, ornate woodwork, stunning celings. It is crammed with stuff to see. And the hall, well that was a belter too, the decay is starting to have quite an effect in there now.

Personally I loved the little windows above the split corridor. They are a thing of beauty!

Met Sweetpea &amp; Dirty Jigsaw whilst we were there, good to see you guys!

Anyway, on with the pics! Picture heavy as always lol 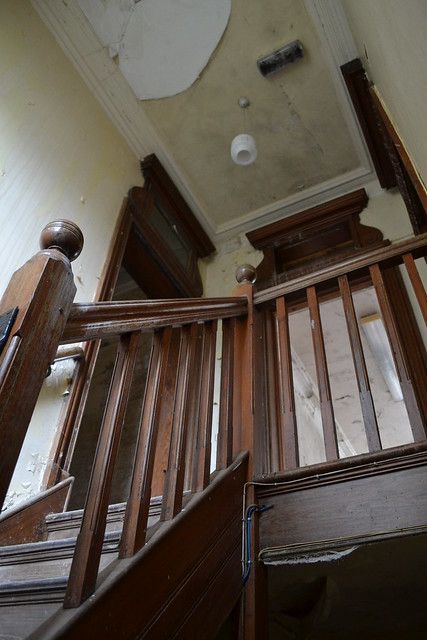 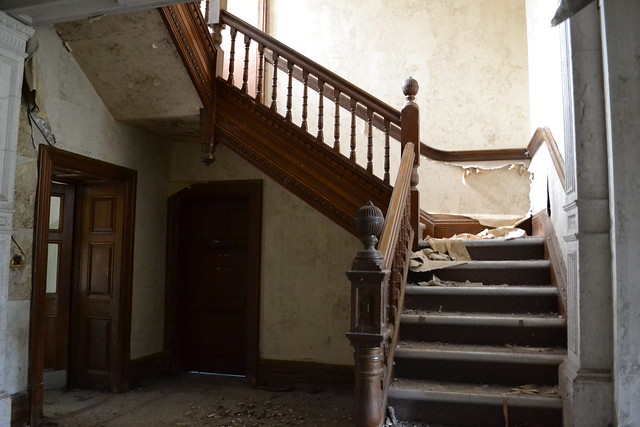 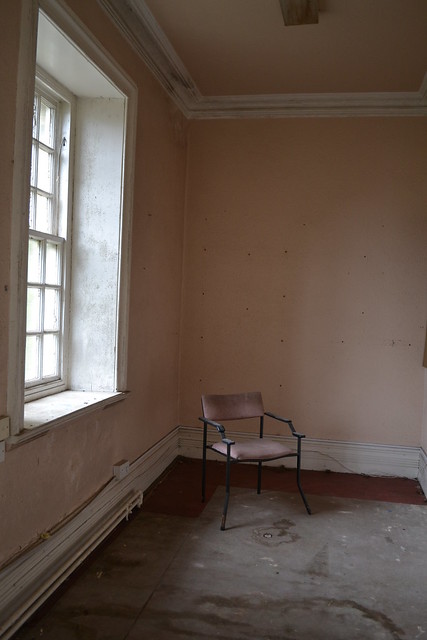 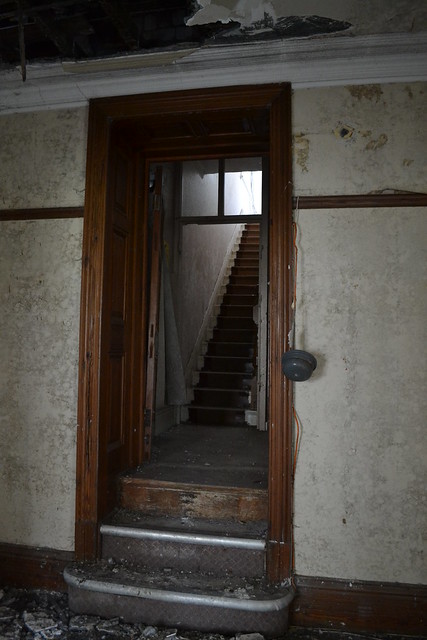 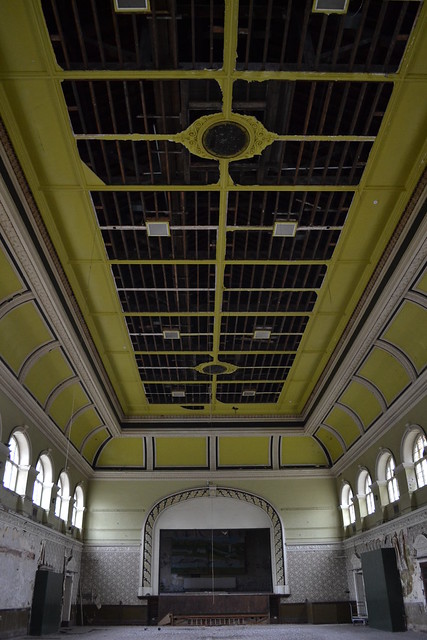 Sorry about this shot, I was using my wide angle and it blurred it. 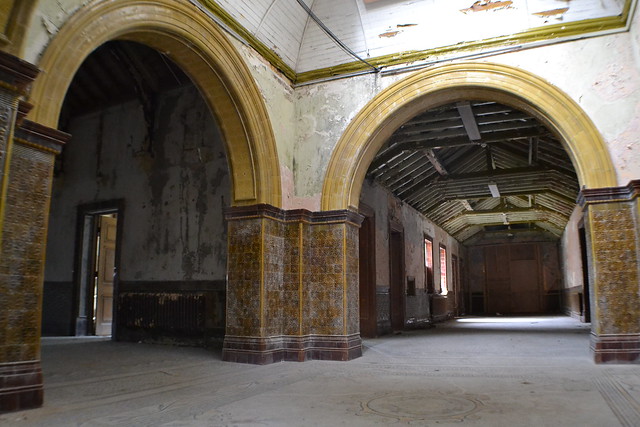 This was one of my favourite bits 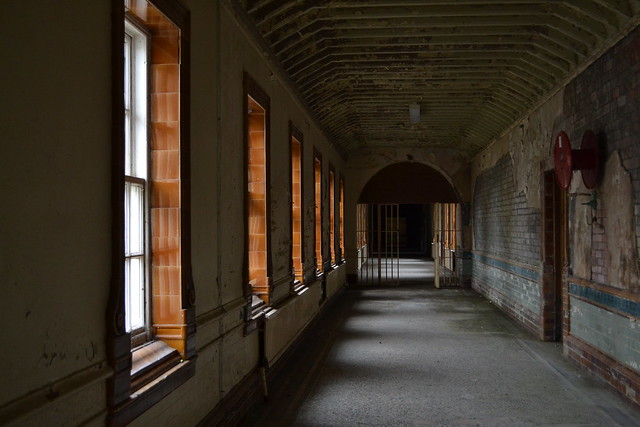 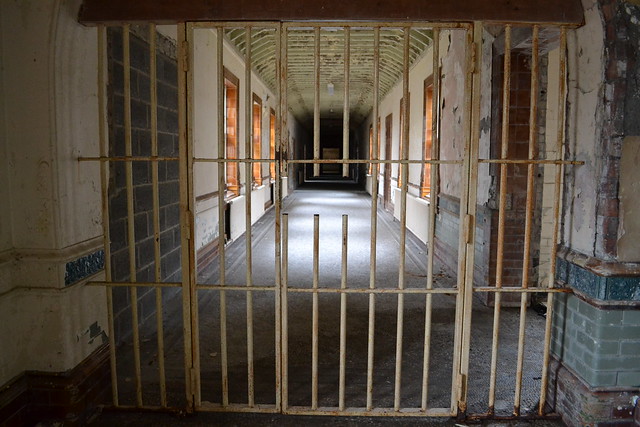 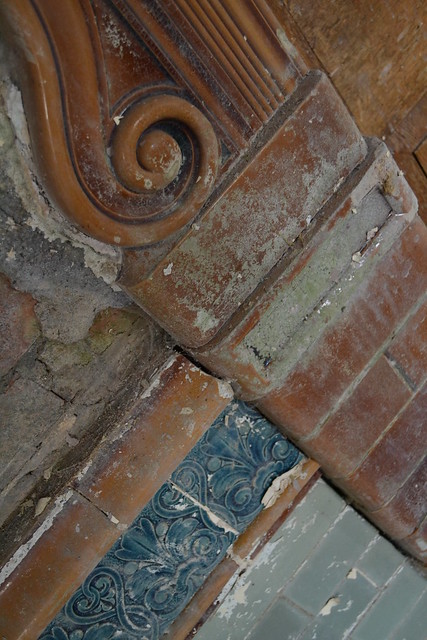 from the safe in what I think was the post office 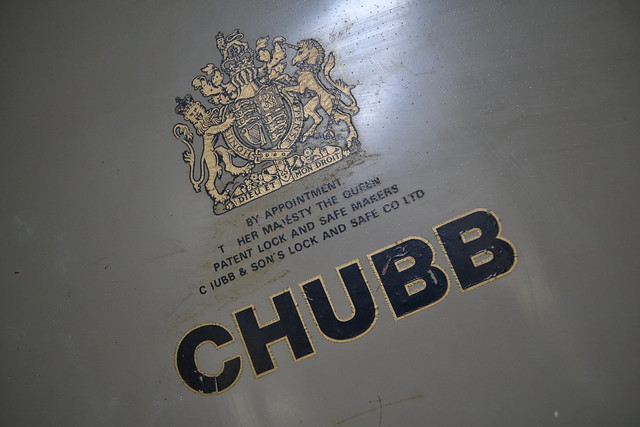 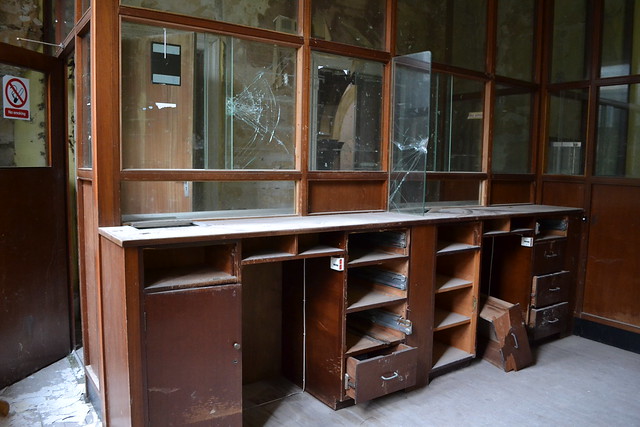 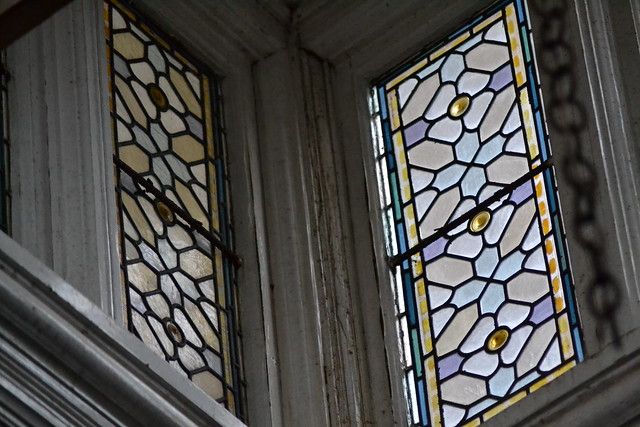 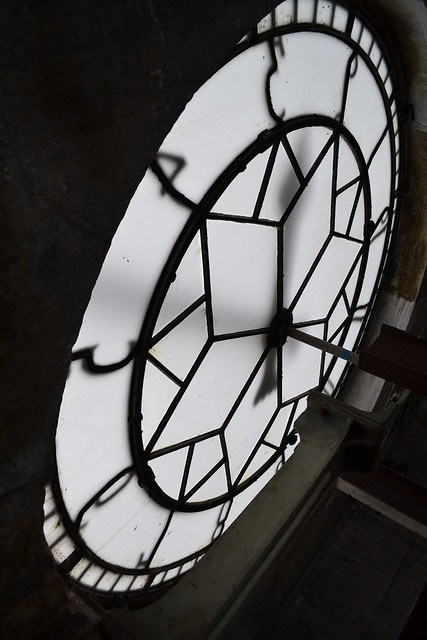 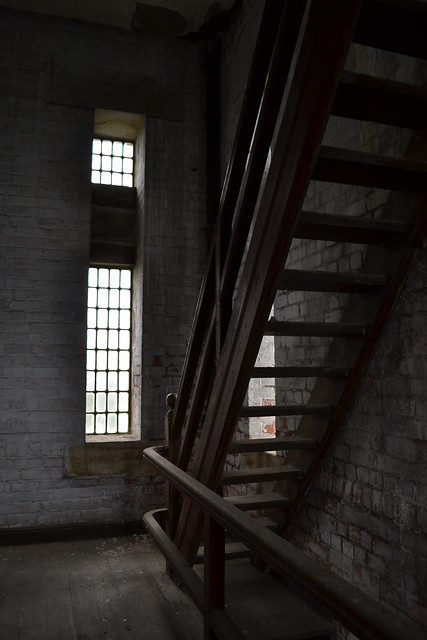 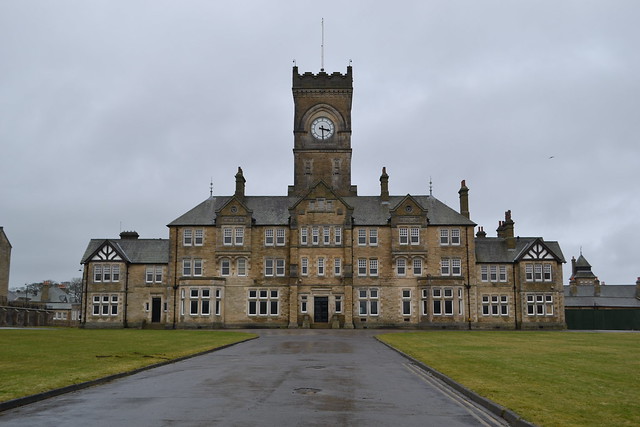 That's a cracking set, really like the look of this place. That main hall area looks mint

This is really nice, good work there.

As you say, you get a real sense of the place, particularly its situation on the edge of town high up with the wind whistling around. Great stuff

Thanks guys, HT the main hall was beautiful. Even those windows had little stained glass in them.

Session9, cheers mate, I actually felt like I was in an Asylum if that makes sense &amp; I know I was ... It's location is stunning even with the renovations around it, love how they have kept the existing buildings and just renovated them rather than demolishing and rebuilding.

Amazed how much is left to explore really considering how long the redevelopment has been underway. It's nice to see this back on the exploring map again.

Nice shots, and those windows are a bit lush

Aren't they Lara, thank you

Thanks guys, HT the main hall was beautiful. Even those windows had little stained glass in them. Session9, cheers mate, I actually felt like I was in an Asylum if that makes sense &amp; I know I was ... It's location is stunning even with the renovations around it, love how they have kept the existing buildings and just renovated them rather than demolishing and rebuilding.
Click to expand...

Yeah, its really well done, probably one of the best I've seen. West Park is a good example too, where many buildings have been retained.

Thankfully we now live in an age where we are more aware of our heritage, but I still think more needs to be saved.

Yes I agree, it's nice to see them being retained and money invested to keep the original design which is quite apparent at this site. The history will always be there and thankfully so will the design and architecture. I didn't do west park boooo

A cracking set there and good to see

Very nice set. Good to bump into you. I see you got into the clocktower too

Very nice set. Good to bump into you. I see you got into the clocktower too
Click to expand...

Thank you, you too &amp; yes eventually lol.

Nicely captured and an interesting write up