Visited with Zero and The Baron back in March, didn't bump into a hundred people aswell, which was nice. Sure you have seen and heard enough of this place so ill keep it short and sweet.

The hospital was intended to be largely self-sufficient, and was provided with its own library, surgery, dispensary, butchery, dairies, bakery, shop, upholster's and cobbler's workshops and a large estate partly devoted to agriculture and market gardening. The patients lived in wards and if they were able, were expected to work towards their keep either on the farm, in the kitchens and laundry, or in various handicrafts. The hospital was formerly connected to the Wharfedale railway line by its own small railway system, the High Royds Hospital Railway, but this was closed in 1951

The hospital is located within in the City of Leeds metropolitan borough and was first opened on 8 October 1888 as the West Riding Pauper Lunatic Asylum. The hospital closed in 2003 and the site has since been developed for residential use, some of which is in the old hospital buildings.

Since its closure, the site has been used as a film set for the film Asylum, as well as for the successful television series No Angels and Bodies.

The drama Diamond Geezer starring David Jason which aired on ITV1 in March 2005 was also partly shot at High Royds.

The band Kasabian named their third album, West Ryder Pauper Lunatic Asylum, after the hospital after hearing about it on a TV documentary.

Few photos from the day. 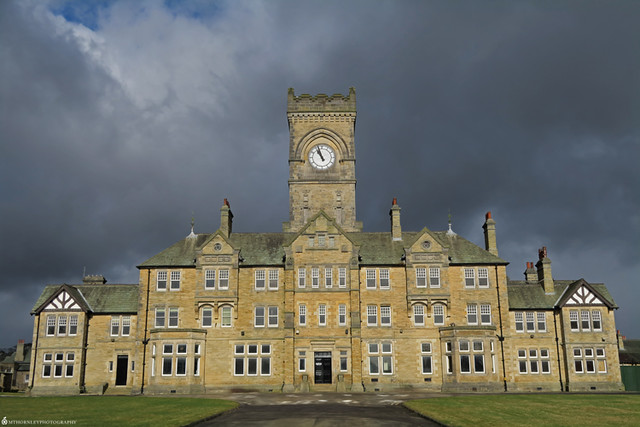 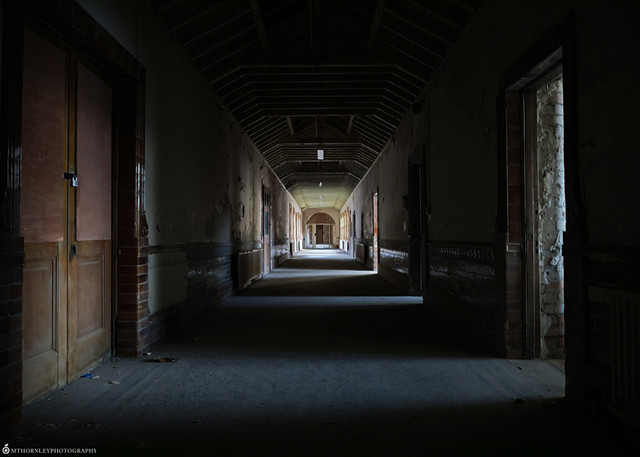 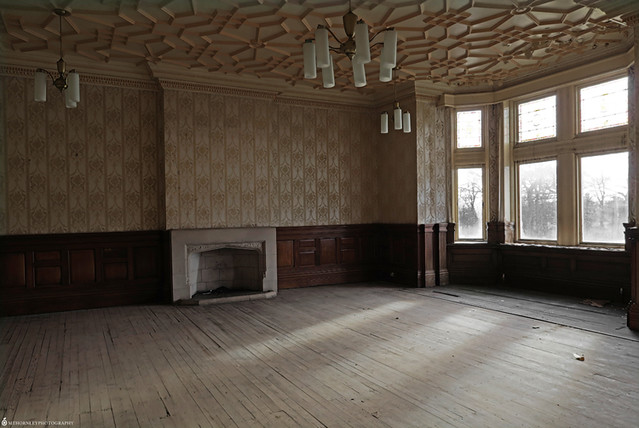 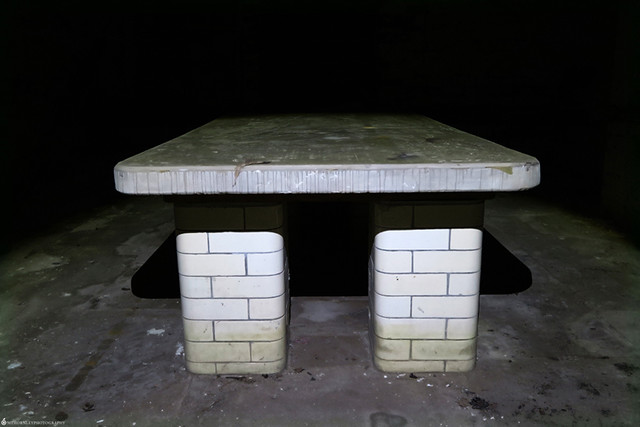 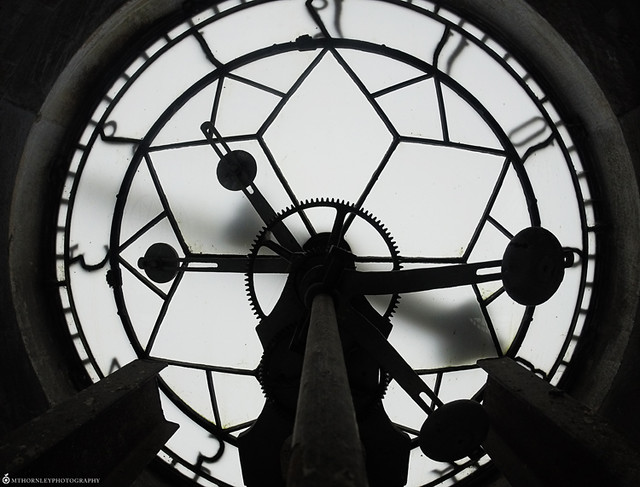 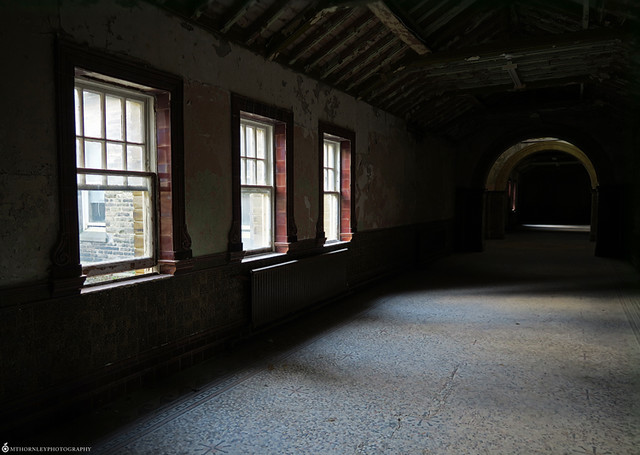 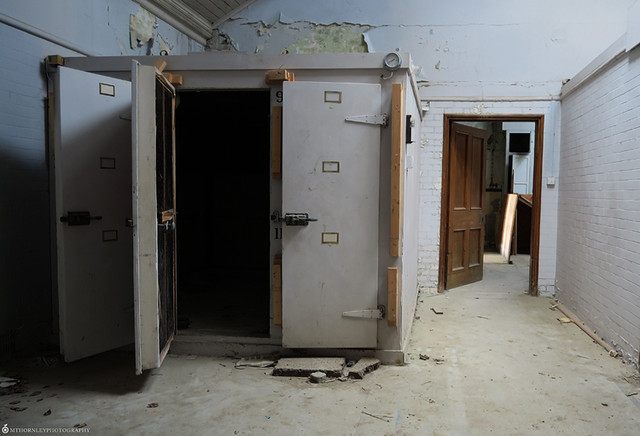 Thanks for looking people

Nice pics from there. I like the building and the clock.

Great pictures, second and fourth are sweet as a nut

You were there the same day as me, We must have literally just missed each other. 2&amp;5 for me

Thanks guys, don't like many of my photos, but yeah number 2, pretty proud of that one. Glad I missed you

Thanks guys, don't like many of my photos, but yeah number 2, pretty proud of that one. Glad I missed you
Click to expand...

Love the look of this building, cool corridor shot too.

Pic 4 seems to have disappeared though mate

Cool set Mr T Never seen the area on the last pic when I was there.