This one definitely needed a revisit as I needed to get some proper shots, was not pleased with mine the first time. Some history on the place (copied from my original report):

For all their fame and social clout, the Harlechs seemed forever dogged by sadness, with three fatal car crashes, a suicide, financial distress and awful luck. The 46-year-old Tory peer is inviting offers of more than Â£5 million for the hall, considered to be one of the finest classical buildings of its generation.

However, it has been abandoned for 15 years and before that it was used as a telephone exchange.

Lord Harlech only inherited the title because his brother, Julian, committed suicide by shooting himself in a Fulham flat at 33. The circumstances were particularly tragic as his father, the ambassador to Washington who almost married Jackie Kennedy after her husband's assassination, inherited the title when his brother died after his car veered off a country lane, hitting a telegraph pole.

The sixth baron's mother, Sylvia or "Sissie", died in 1967 when her car skidded on a wet road and hit another vehicle. In another terrible coincidence, his father died in 1985 in a similar crash. Since his father's death, Lord Harlech's life has been one long struggle to make ends meet.

Visited with Behind Closed Doors. 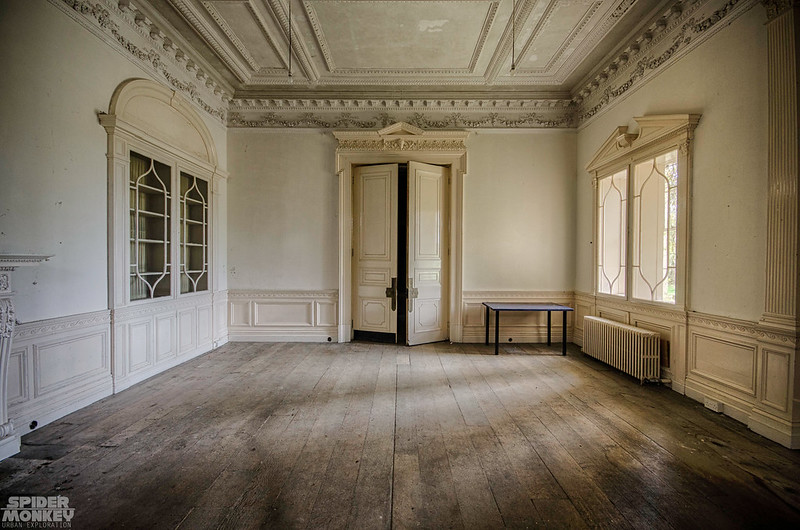 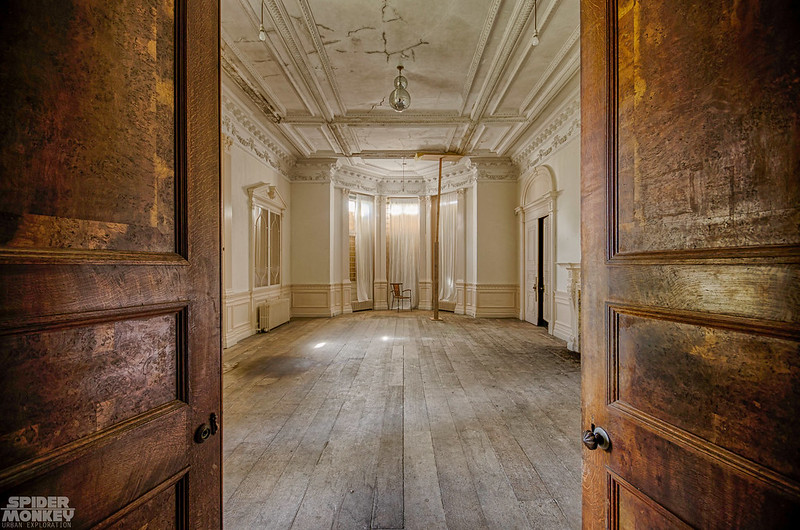 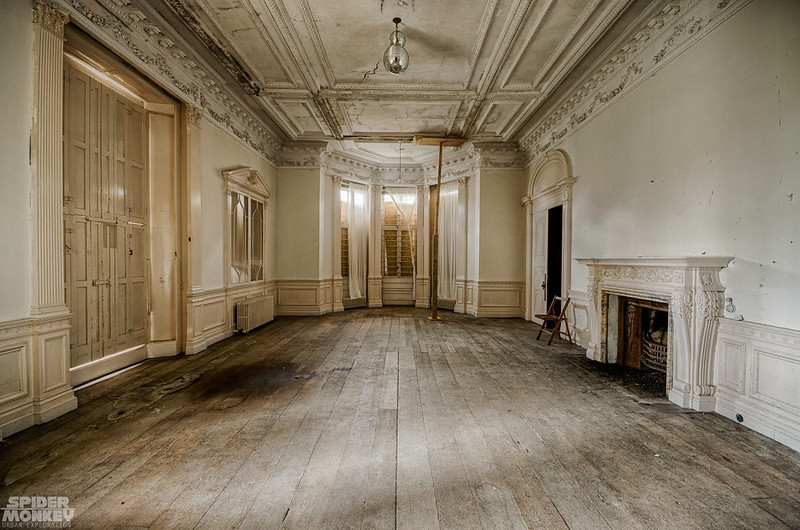 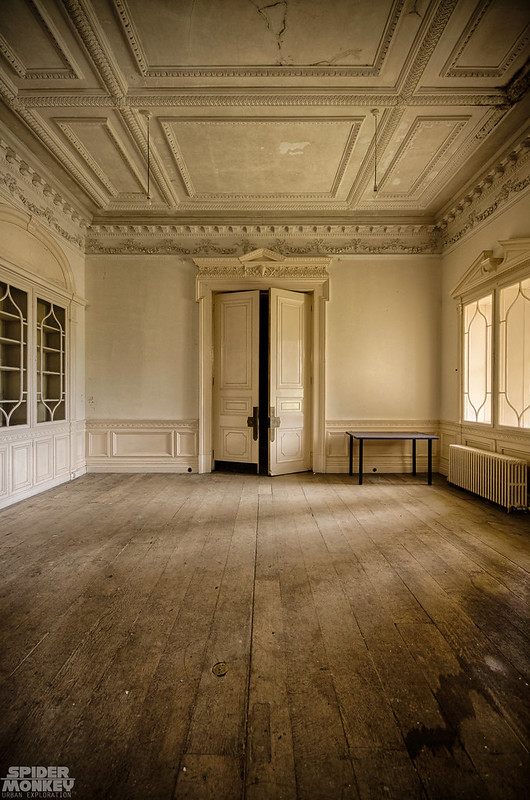 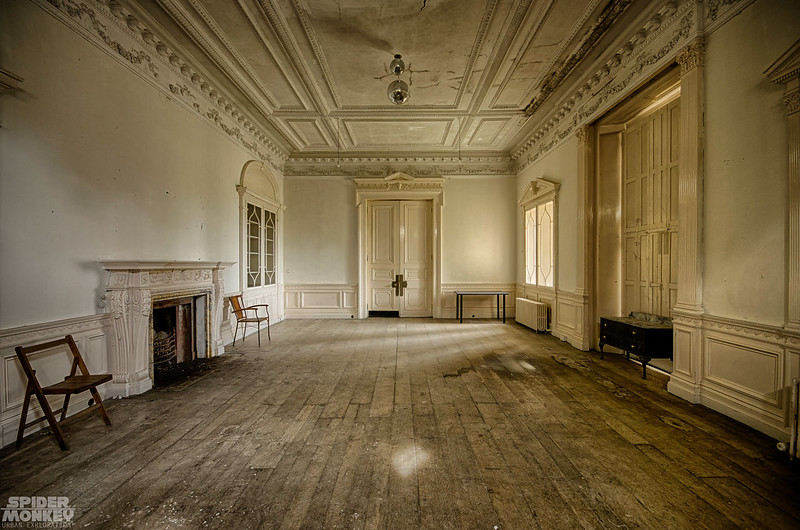 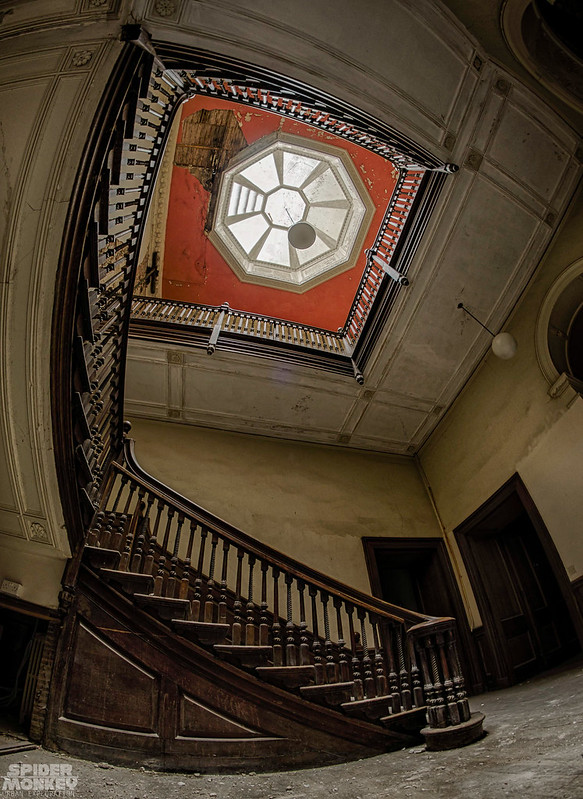 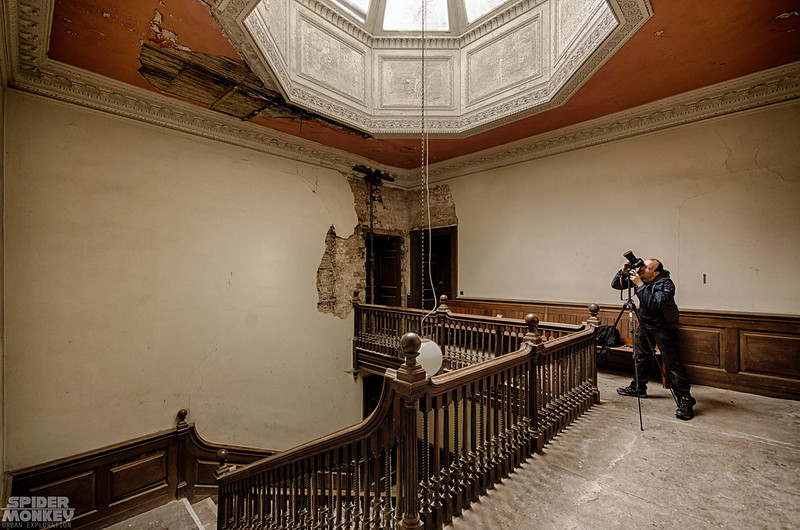 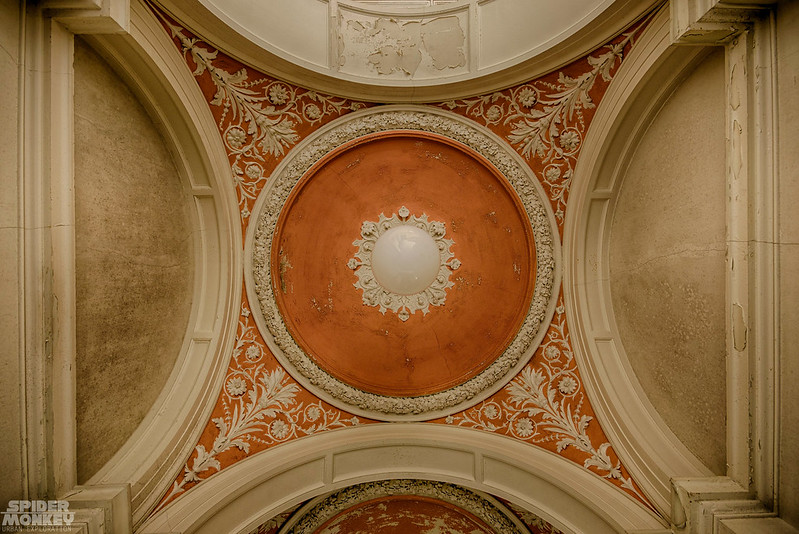 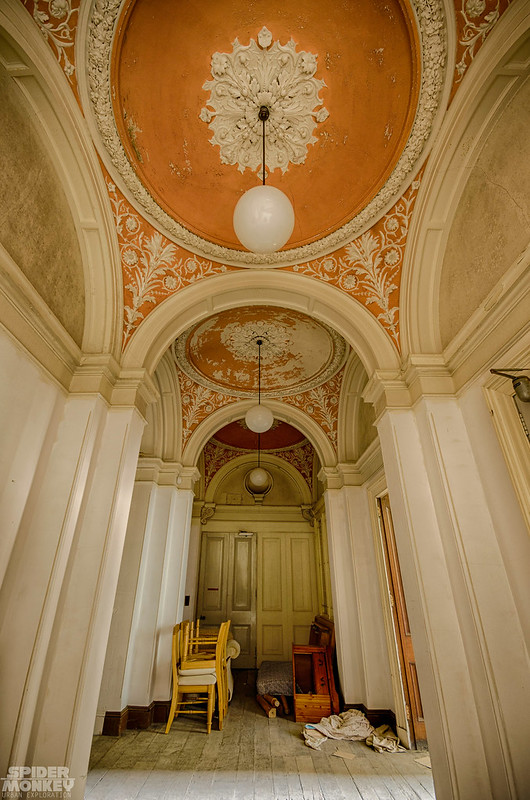 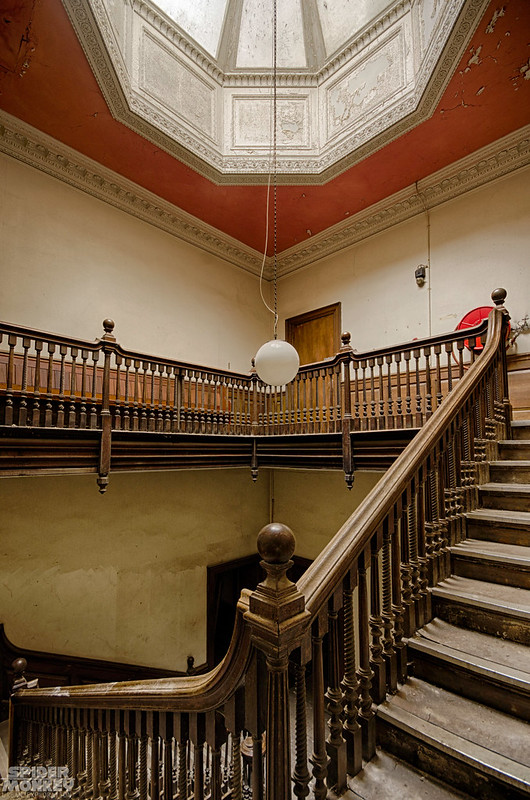 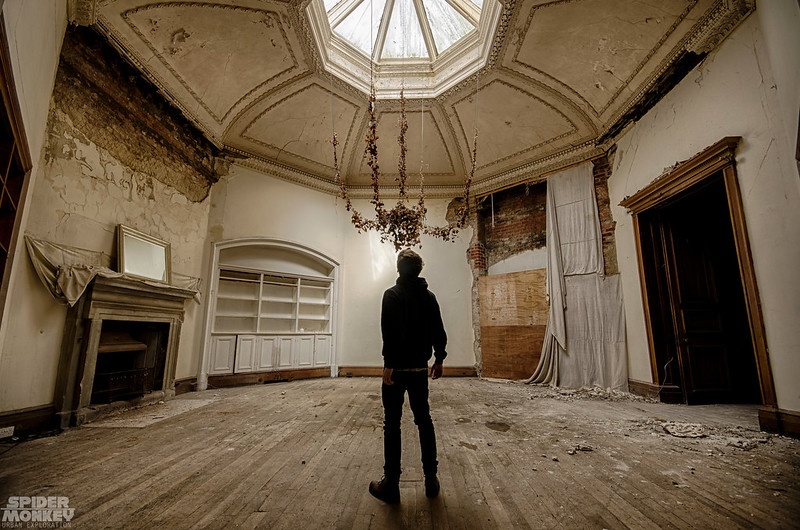 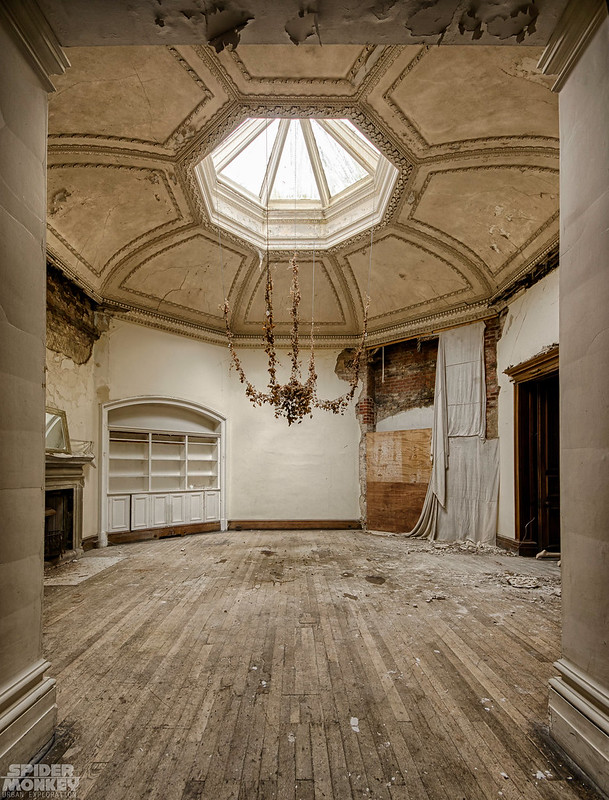 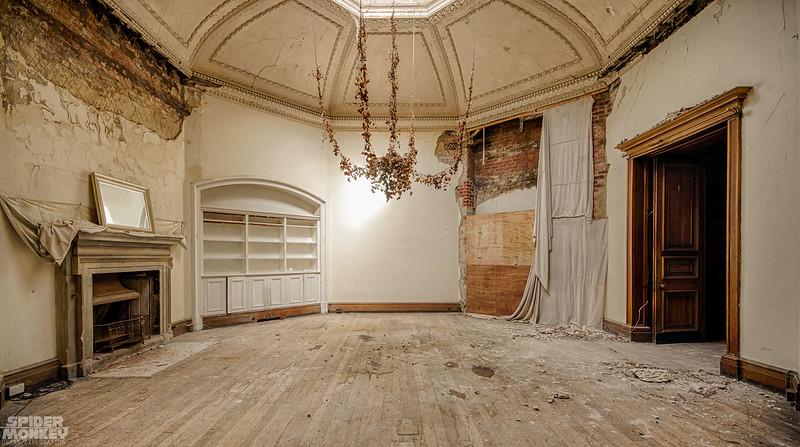 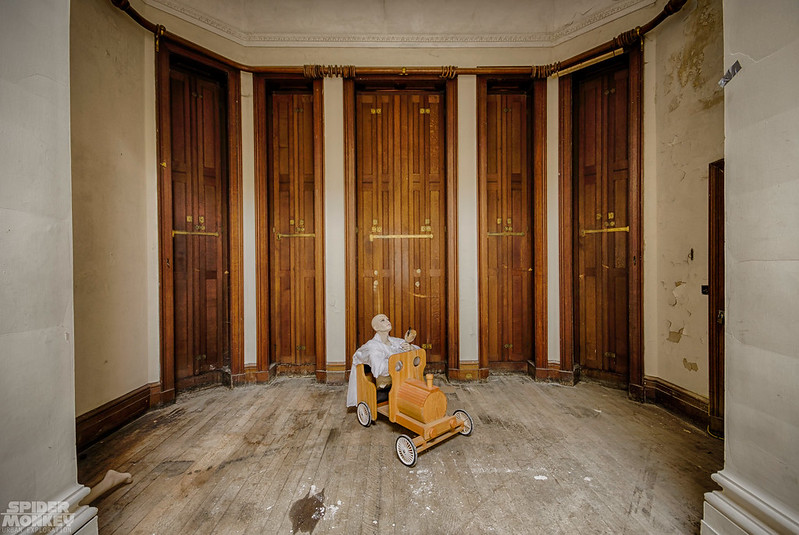 That really is a quality set of the place

What a great set, I love it.

Love this place, excellent selection of shots dude. We could've gone here on the way home Andy! Was there no way into the basement?

Beautiful! Set is lovely and I love number 6. The whole place is pretty magnificent, great share!!

Raw mate, the basement was open, but I wasn't too pleased with my photos! (They are rather embarrassing)

That looks ace mate some mint shots! dunno why I haven't headed here yet!

nice work little monkey! never managed to make it inside this one! stunning place!

Awesome looking place and cracking set of images you got mate

Number 7+9 have vanished though mate