Leeds Girls High School was founded in 1876 and was an independent, selective, fee-paying school for girls aged 3 to 18. In 2005 it was decided to merge with Leeds Grammar school although this didn't physically take effect until September 2008. The main building, which I visited, is the Senior school and was built in the early 1900's.

So far, so routine. However, within minutes of being inside we were perplexed as to whether it was a school or a hospital!! There were the usual hospital signage for Neurosurgery, Faversham Ward, etc. and notice boards had posters about flu jabs. Had I made some monumental cock-up I wondered. It was only when we ran out of daylight and preparing to exit that we did a quick google search and found the answer. Large parts of the building had been used for filming a medical drama called Monroe starring James Nesbitt. Monroe is described by ITV as "a brilliant and unusual neurosurgeon, a flawed genius who never lets anyone forget his flaws or his genius." Filming started in September 2010 and was aired in March 2011 with a 2nd series in 2012. So internally some of the school rooms are still as they were but unfortunately others have been lost to be made into 'St Matthews Hospital'. Eight weeks were spent converting the school into the hospital set, with the ward set built in the old library. Not sure where that was, but did find Mattie's Cafe!

After many recces, the 1st visit was with an ex-member and I did a follow up visit to re-do some shots and catch some I missed 1st time round. 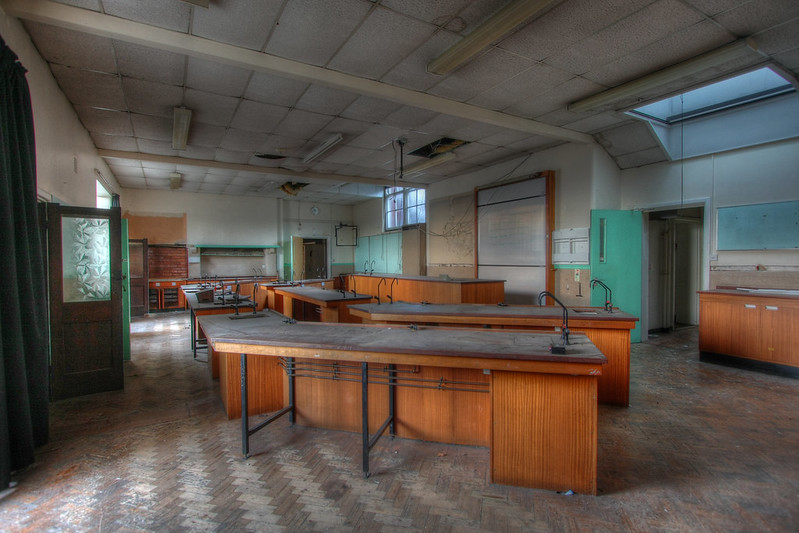 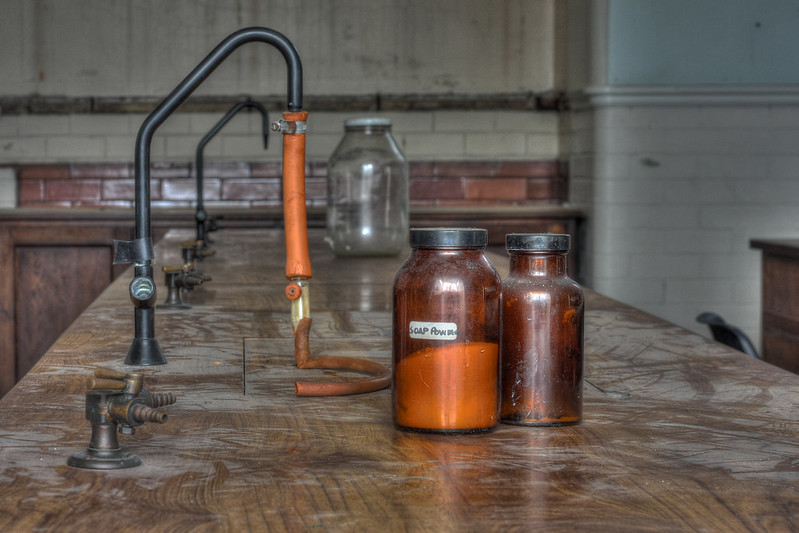 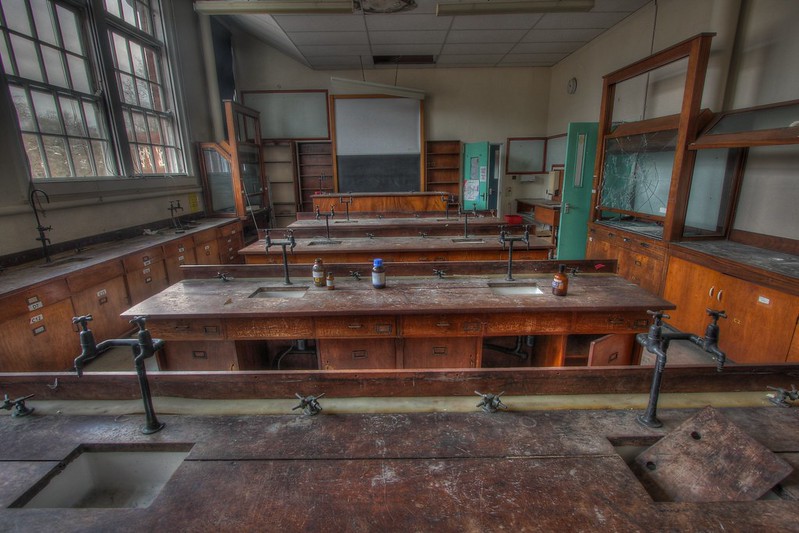 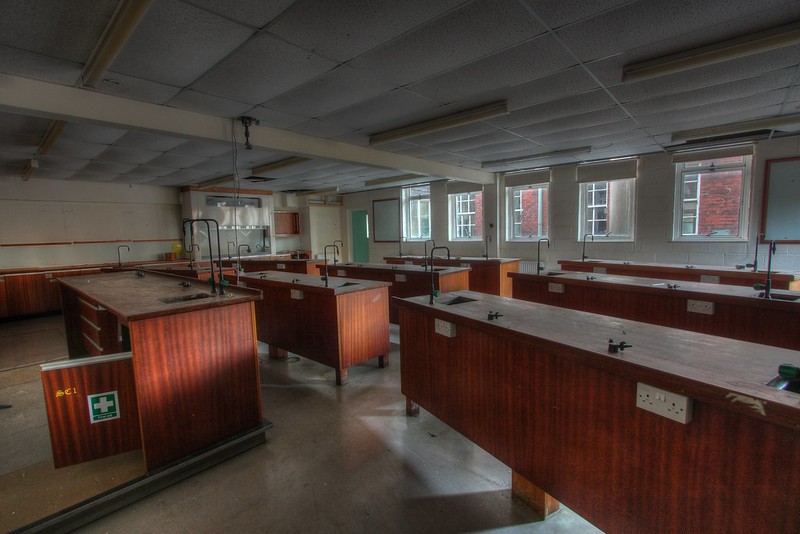 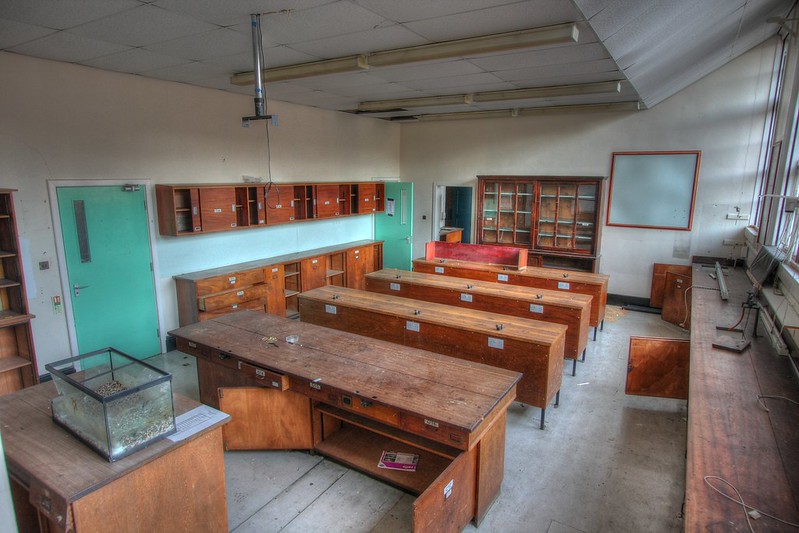 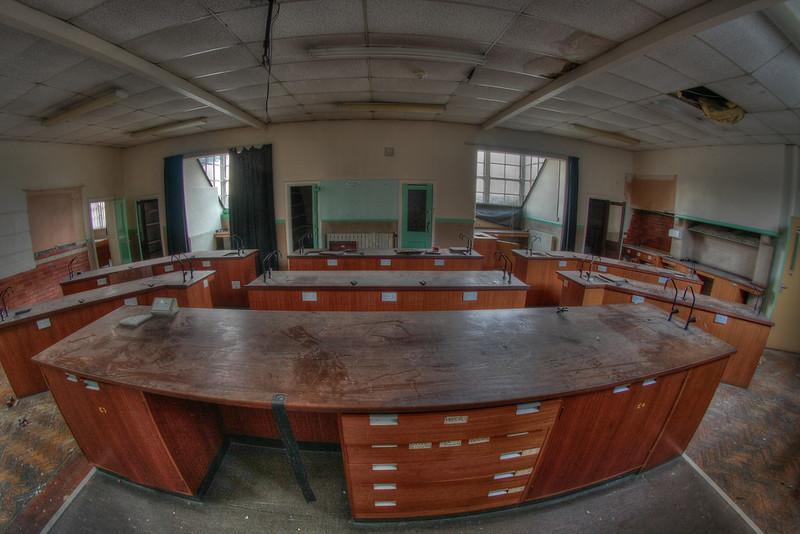 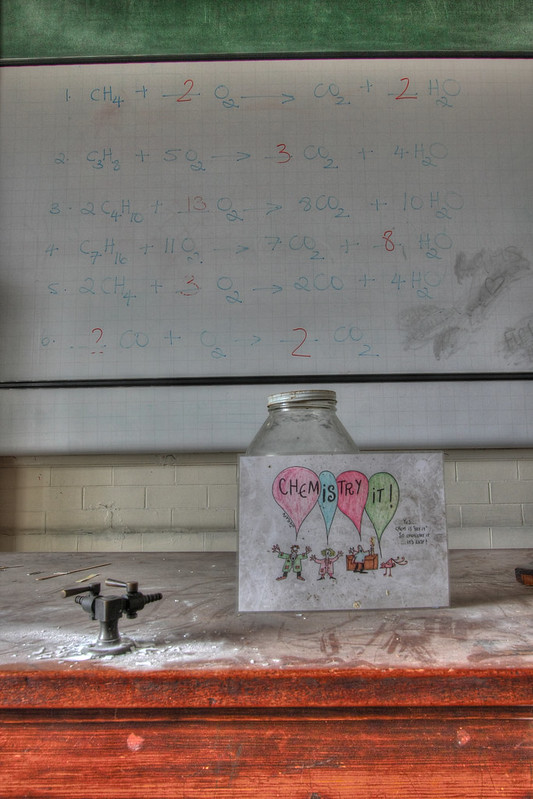 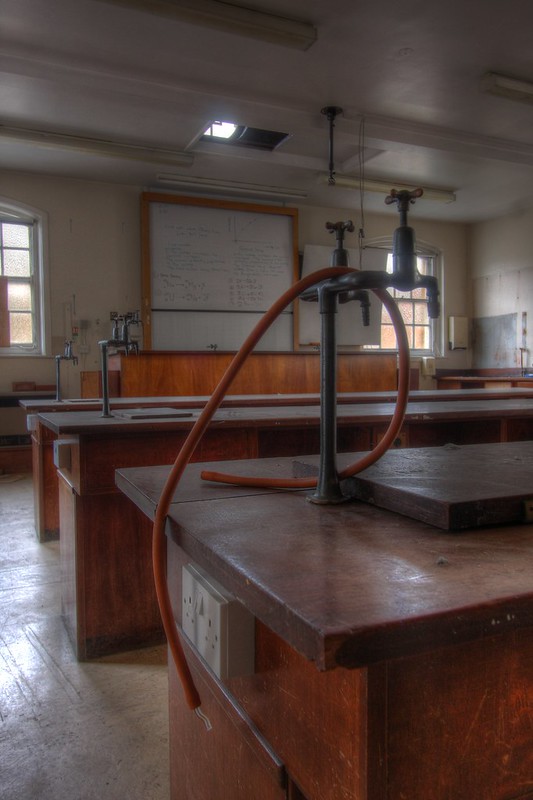 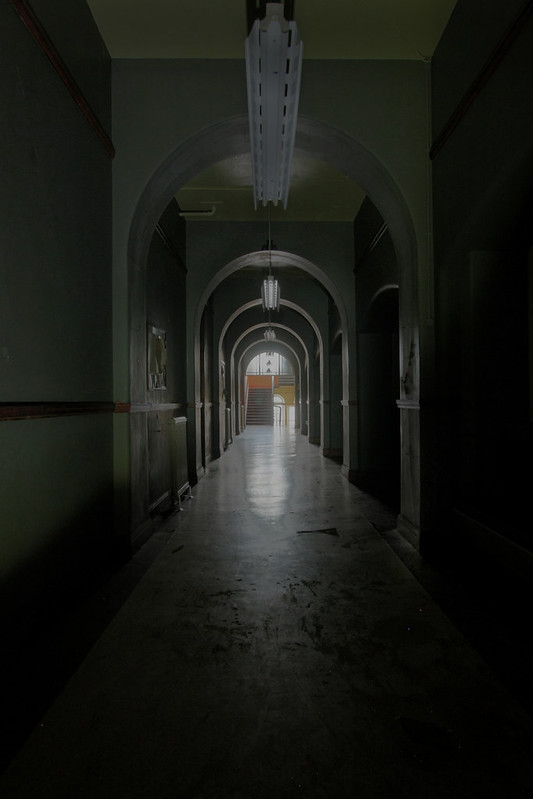 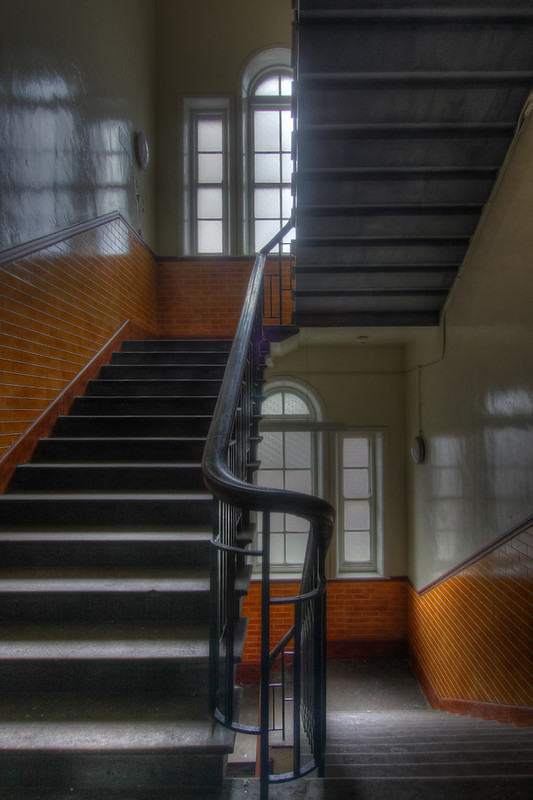 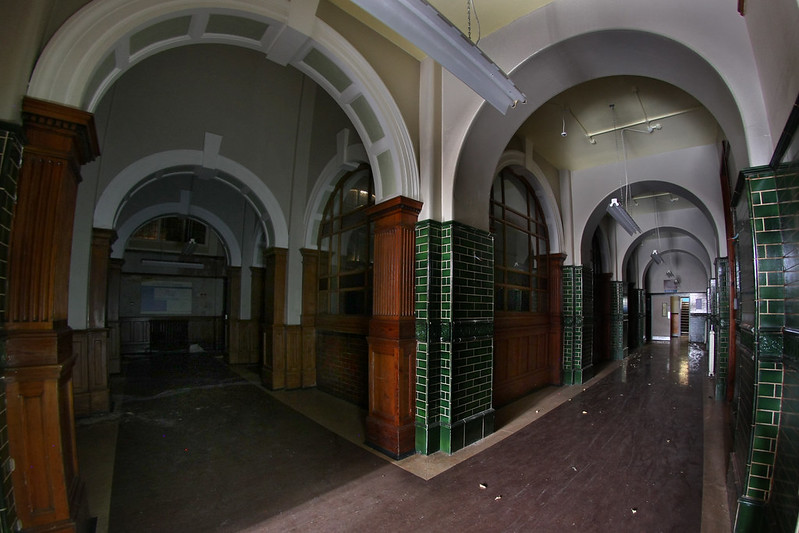 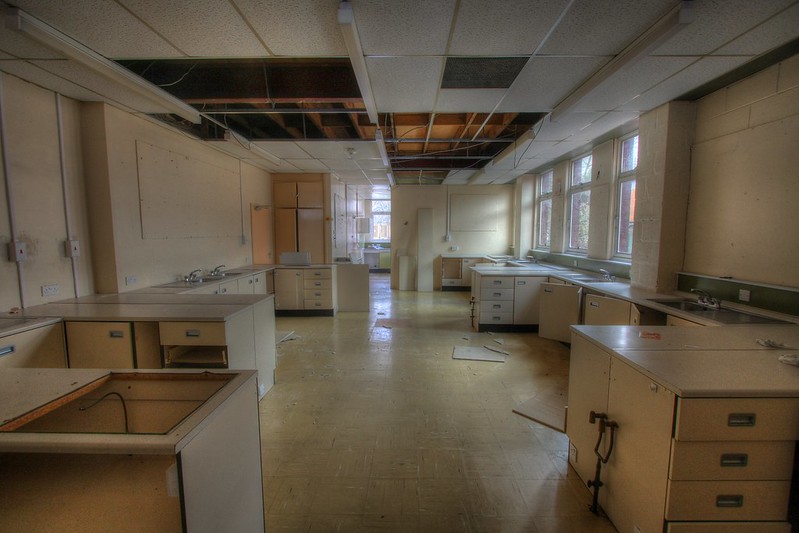 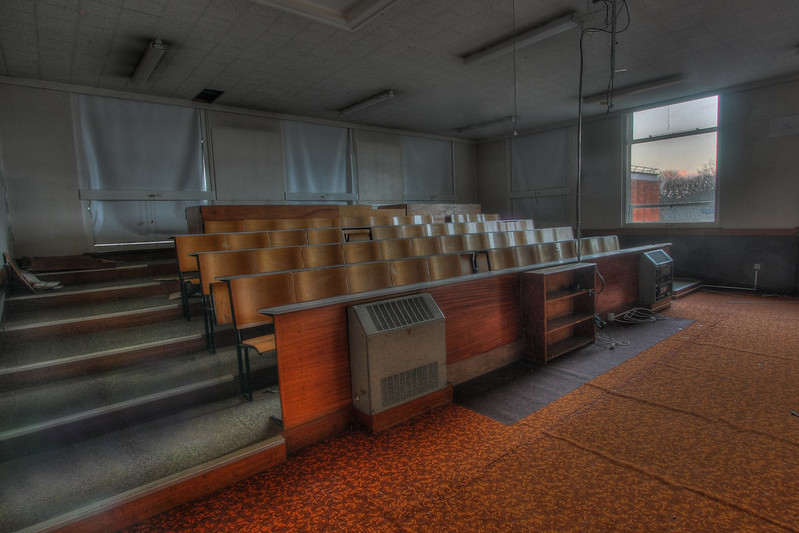 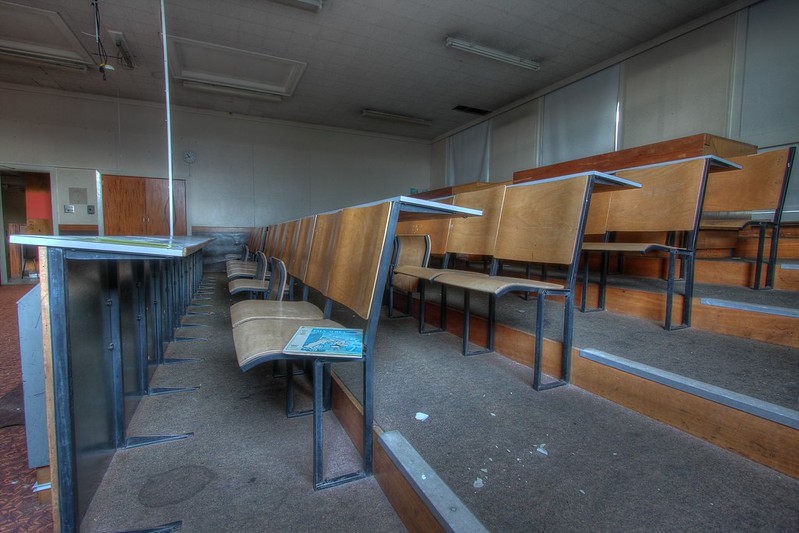 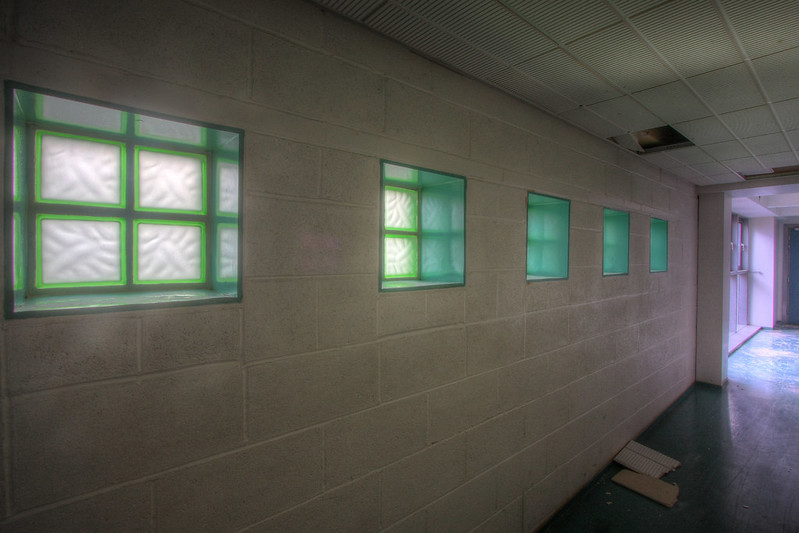 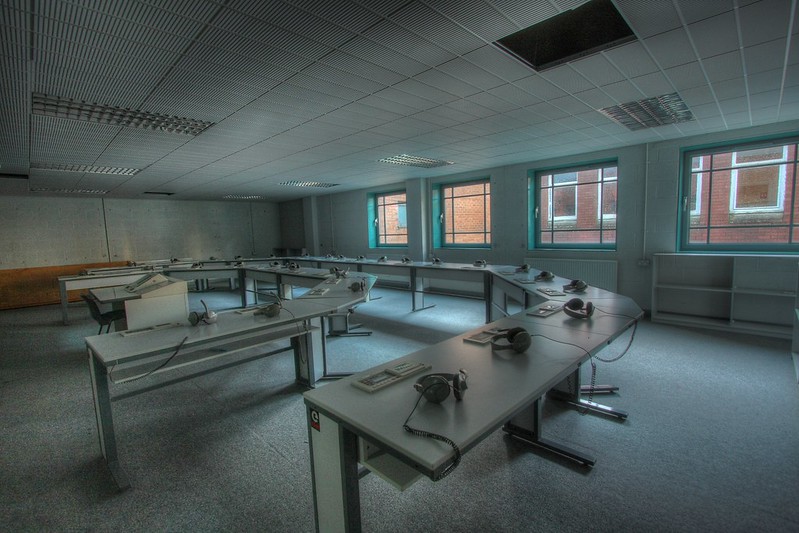 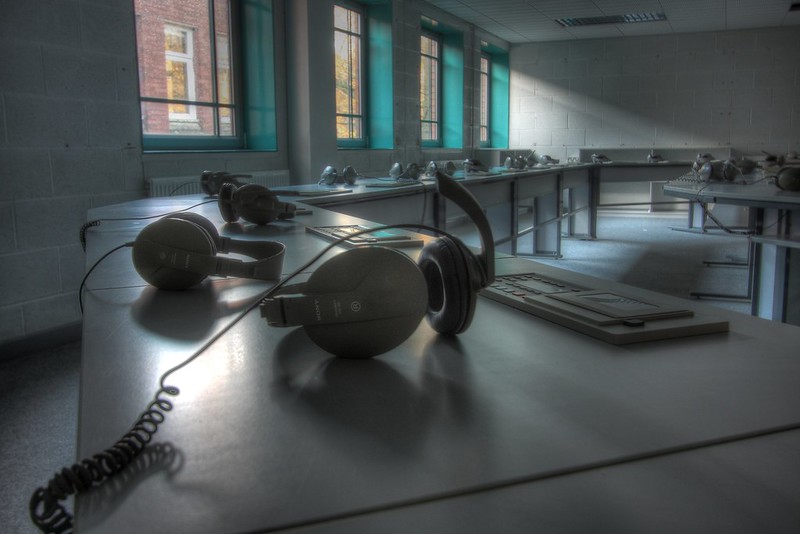 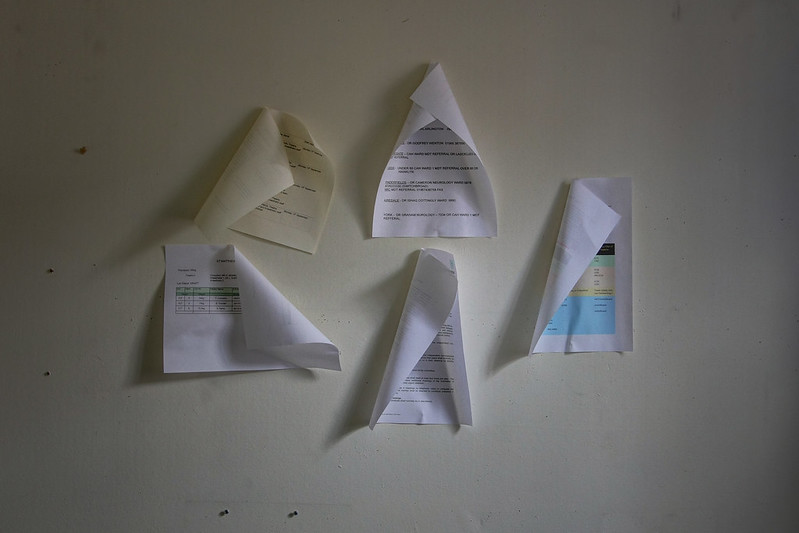 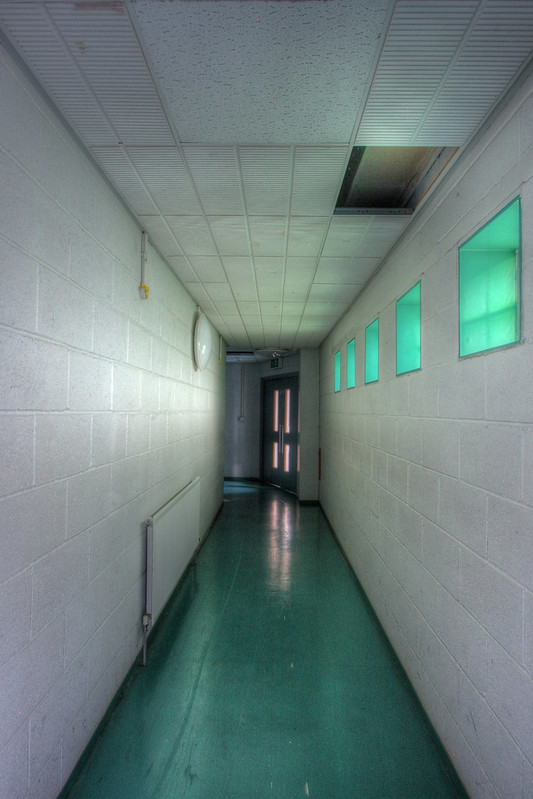 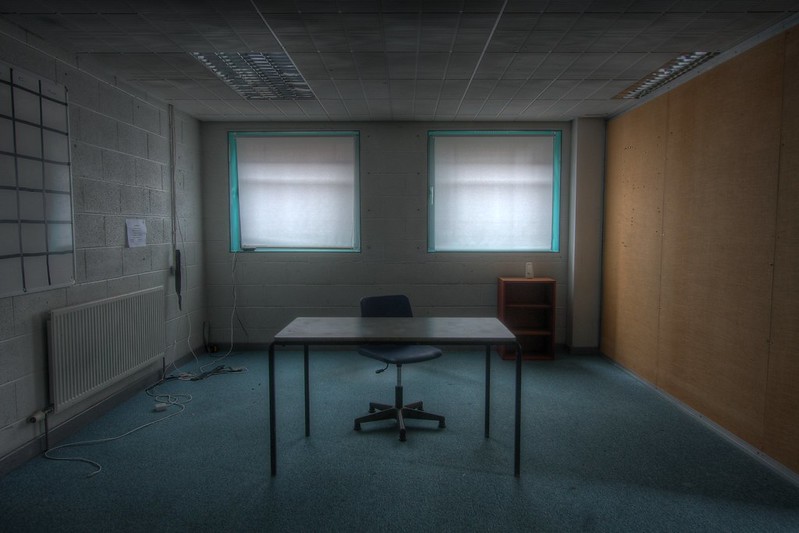 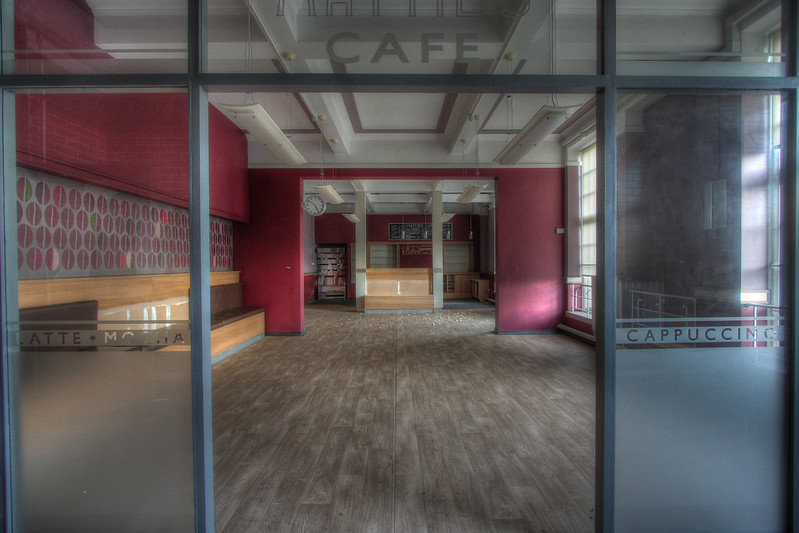 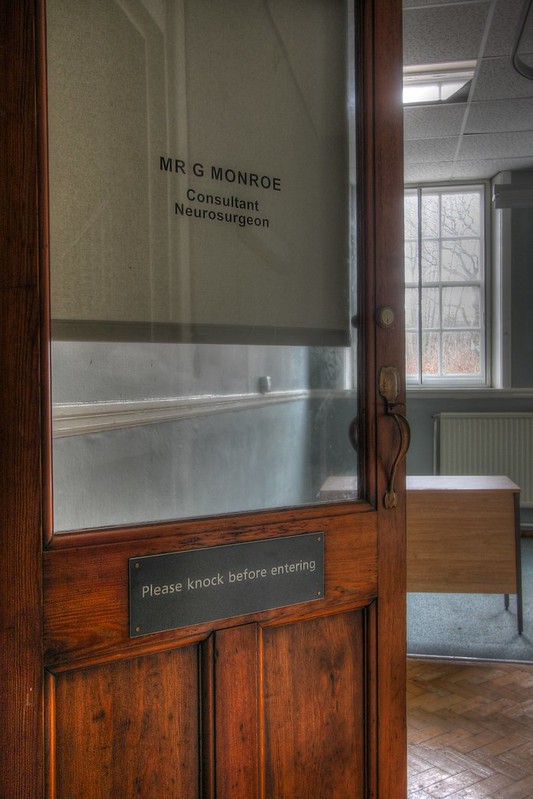 Great shots there Jonesy and does look a cool location

Rather flippin tasty that

Yeah, matt we need to get this place on the list!