A rare visit from me in the Military section, in fact wasn't sure to post here or in the underground

This was a opportunity I had to jump on quickly after seeing a report elsewhere and gathering that demolition was about to start. After all, its not every day you can explore a former 1950's nuclear bunker.

I arrived after dark to help avoid security - inside was pitch black anyway. After 10 minutes I heard voices and met another couple of explorers - James and Joe - whose extra lighting meant a big improvement to some of my shots. Much appreciated!!

Here is some background info on the site, most of it taken from an article in the Yorkshire Evening Post from Nick Catford, author of the book Cold War Bunkers.

The bunker was one of 13 built in the 1950s as the fear of nuclear attack from the Soviet Union gripped the West.

In the event of war the bunker would have housed a cabinet minister acting as an emergency Regional Commissioner and it was he who would have been responsible for directing the strategic response to air raids across the region.

Designed to withstand the force of a 500lb medium capacity bomb, the bunkerâ€™s occupants would have reported to a central Government War Room in London.

It was equipped with a two-floor operations room and stations to house a small army of civil servants. There was a hospital, telephone exchange and male and female dormitories.

An air filtration plant strained and filtered out radioactive contamination, ensuring the bunkerâ€™s occupants were protected from deadly fallout dust.

A key role in the Leeds bunker would have been played by those responsible for keeping communications up and running. The war room needed to keep in contact with a host of smaller bunkers that would be feeding them information on bomb drops and fallout patterns.

To that end the bunker was equipped with a telephone exchange that was wired into a secret underground network running all over the country that had been built by the General Post Office (the predecessor to British Telecom) after the Second World War.

The development of the hydrogen bomb â€“ which was 1,000 times as powerful as the atomic bomb dropped on Hiroshima in 1945 â€“ meant that instead of a long war planners now anticipated a short, devastating attack on major cities.

The expectation of mutually assured destruction meant that the war rooms were both inadequately protected and seen as too small to support the large live-in staff that would be needed in the wake of a major nuclear strike.

Instead, they were replaced by a network of much larger bunkers known as Regional Government Headquarters. The Leeds war room was downgraded to the status of a sub-regional control centre which was subordinate to the local RGHQ at Shipton, near York.

After 1968 Leeds City Council took it over as a more localised control centre for Leeds itself and the bunker remained in use until about 1981, although only the upper level was occupied.

By the early 1990s it had been decommissioned as the threat of nuclear war was seen to have passed.

In 2011 it was one of only 4 still in existence, but, shamefully this fascinating and important legacy of the Cold War has recently been demolished. 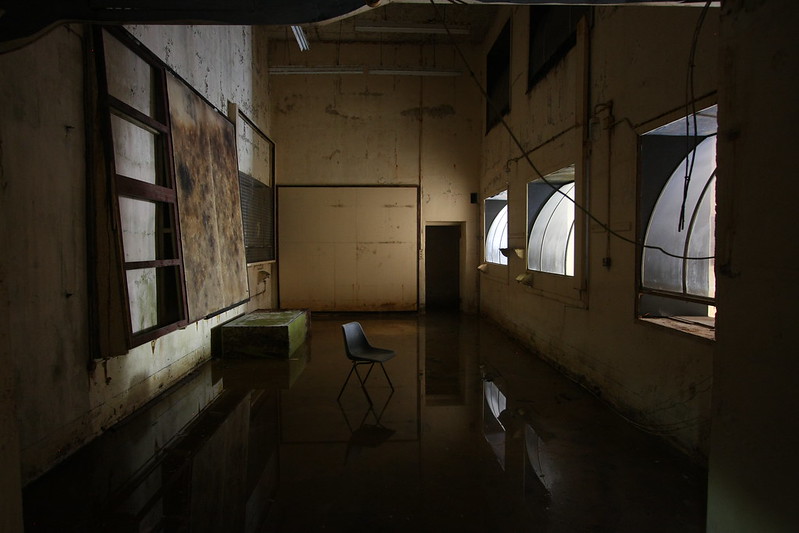 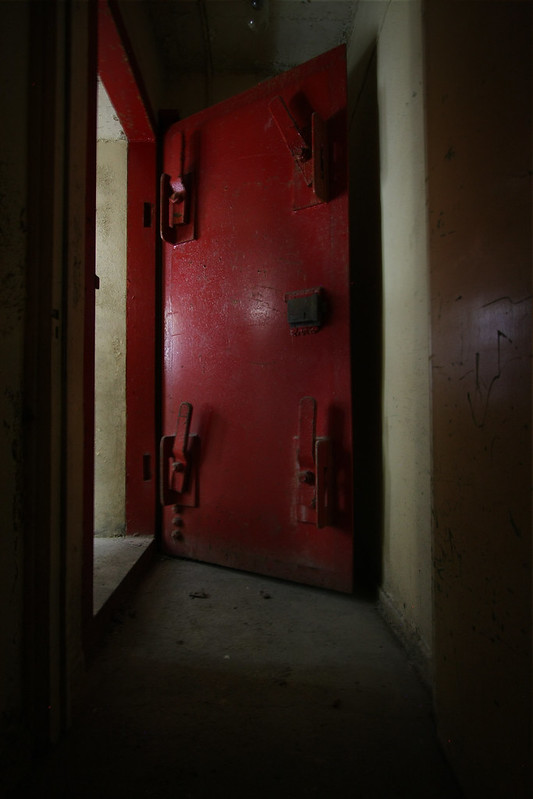 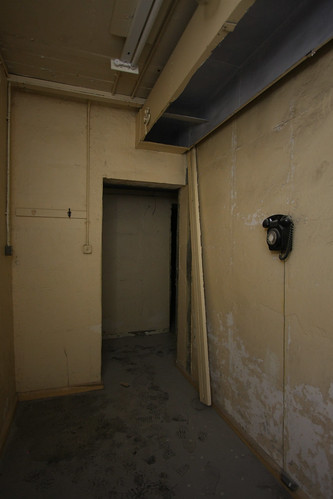 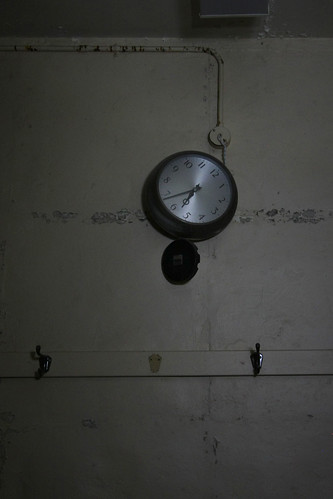 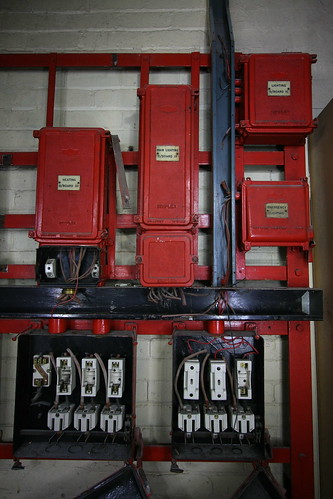 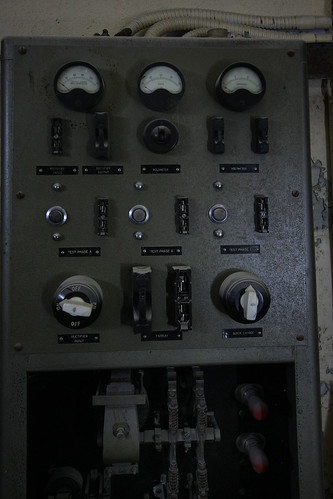 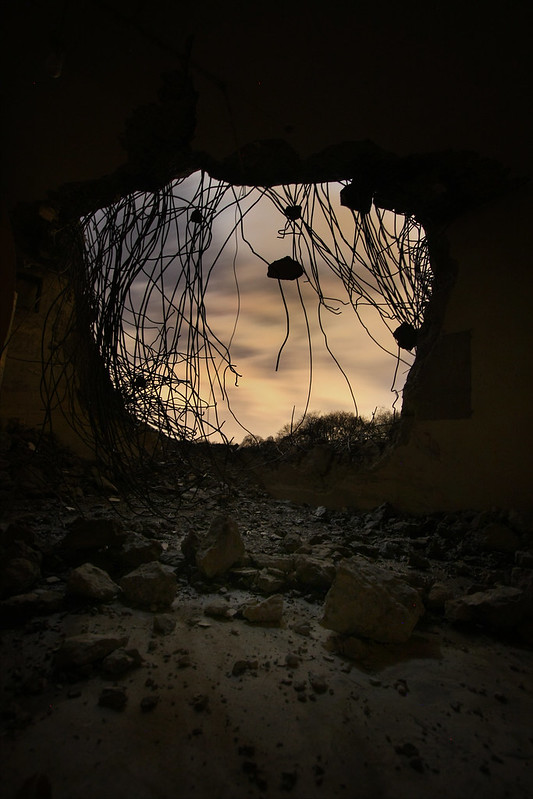 Nice shots there mate, liking the reflections in pic 1

This is a good example of why we do what we do as a part of cold war history documented and now gone forever.

Looking good that mate and a job well done

Cracking stuff jonesy mate, as SK already said great to record places like this. Once with a role so important, and now left to disappear.

I quite like this especially the last pic. Big up to the extra lighting boys too!

is it still standing mate? looks wicked
Click to expand...

Very nice. I like pic number 3 with that red door. Nice shots

That's well nice jonesy, well done for getting in as I heard the timeframe for access was very short indeed!