First off for avoidance of any doubt I will say this was a permission visit, as are all visits to Lonaconing Silk Mill. The cost of the visit contributes to the never-ending battle of trying to keep this amazing place in one piece, the roof is getting very bad in places and without people's contributions one more harsh winter will spell the end for this place - as Herb, the owner, told us 'as soon as the roof falls in I sell the place'.

The Lonaconing Silk Mill is nestled in the western tail of Maryland in Allegany County. The mills construction began in 1905 and the processing of silk imported from China and Japan began in 1907. Initially, over 300 people were employed by the mill, but numbers were cut to less than 200 in the 50Ã¢â‚¬â„¢s due to competition with the larger and more modernized mills. The antiquated machines could not keep up with the times. On a cold Friday in September of 1957 the mills doors were closed and sealed. The companies machines, dyes, bobbins, employees records, and even their personal effects were all frozen in an industrial revolution time capsule.
Click to expand...

This is the last intact silk mill in the entire United States, it's the most incredible industrial time capsule I have ever seen and one of the most amazing locations I have ever photographed. If you ever find yourself in America, GO HERE. It sat in my top three 'most wanted' sites for years, and hopefully you will be able to see why. 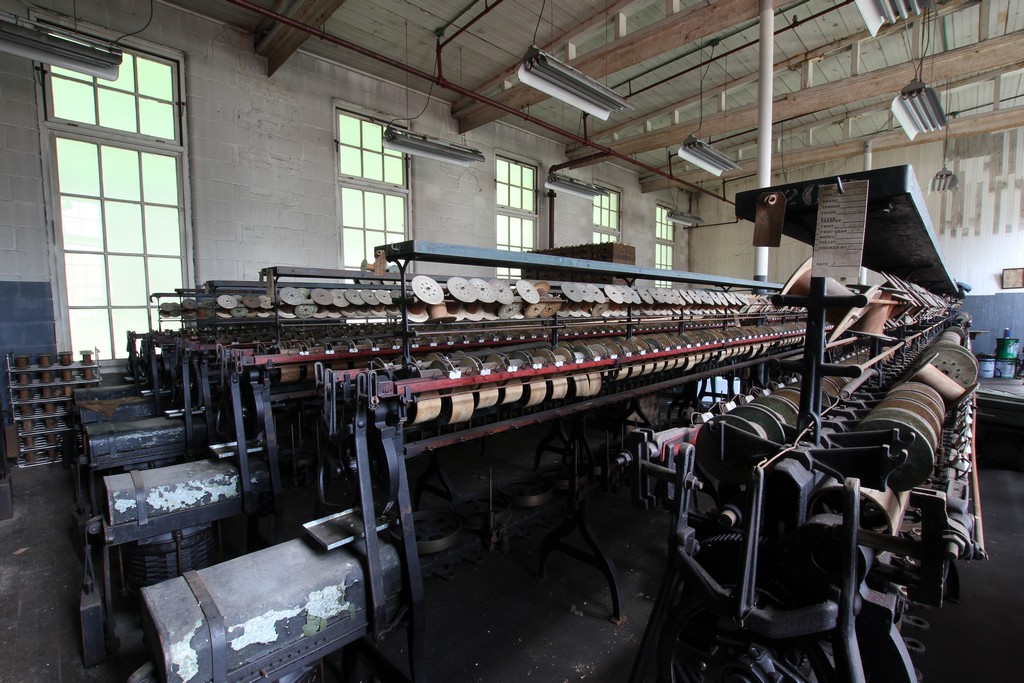 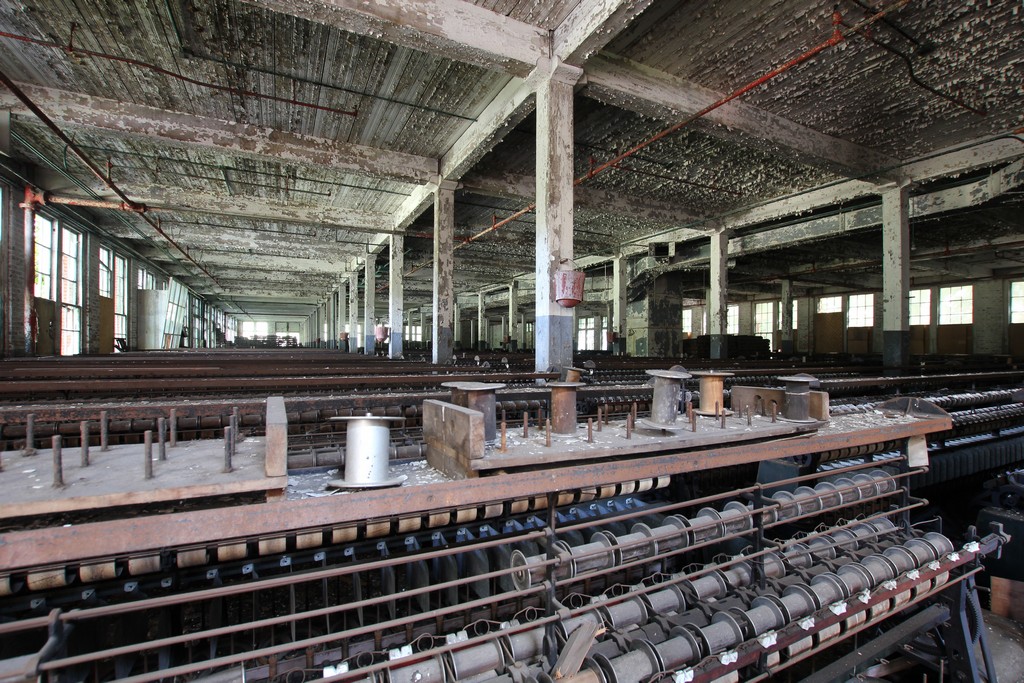 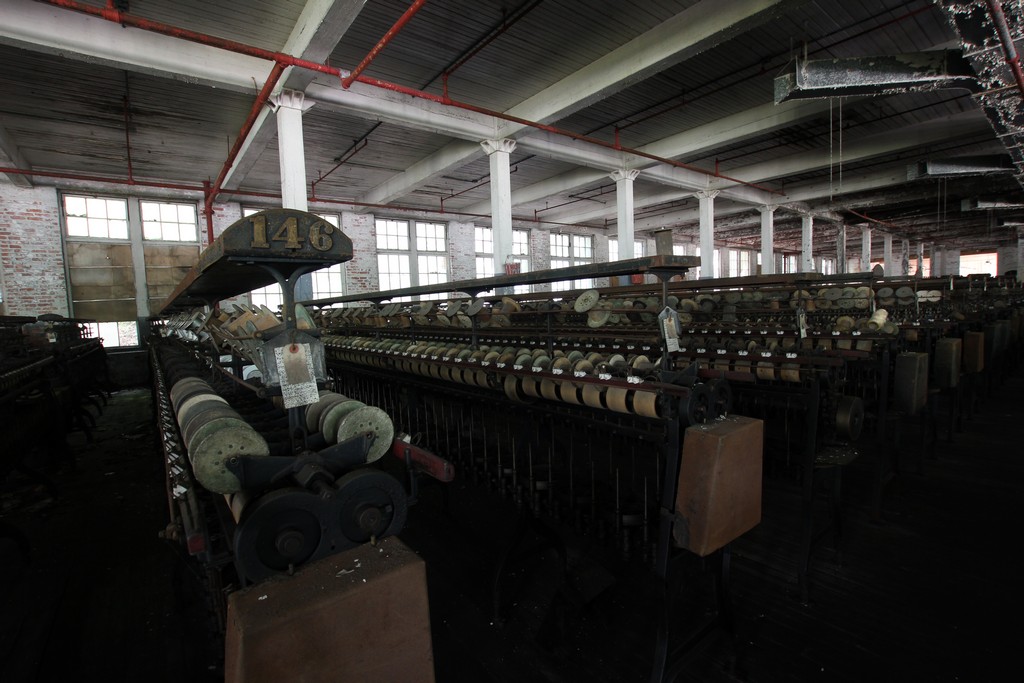 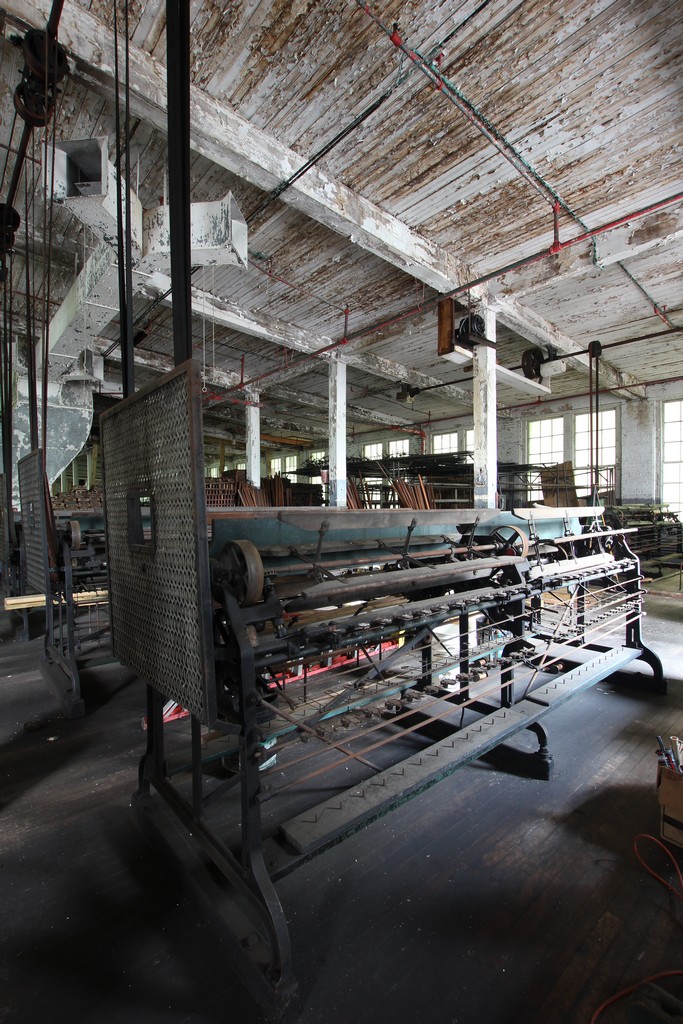 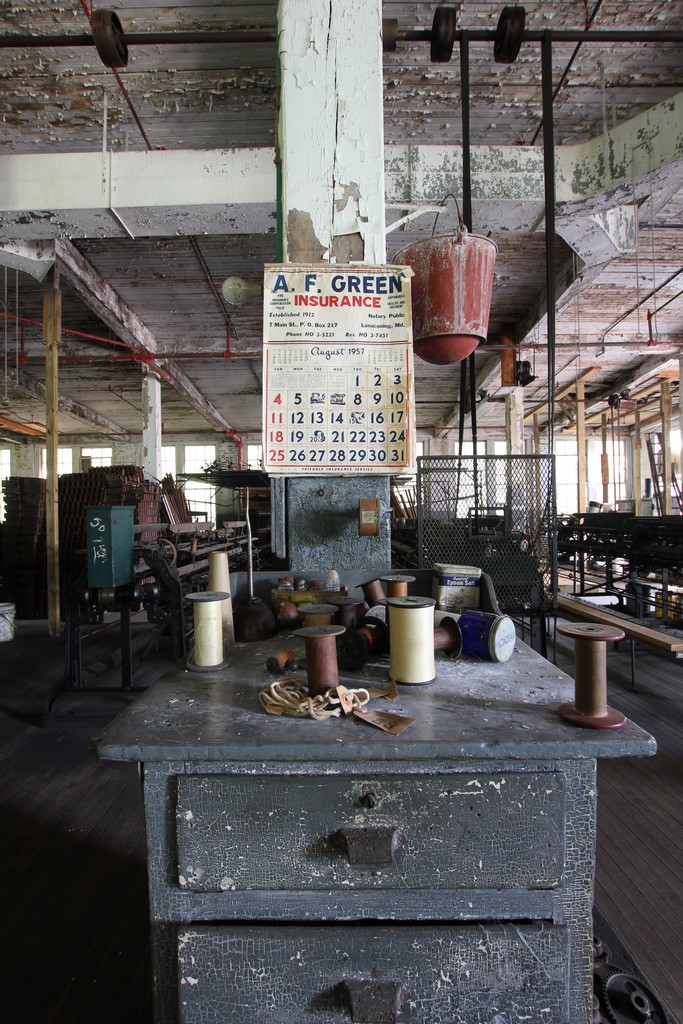 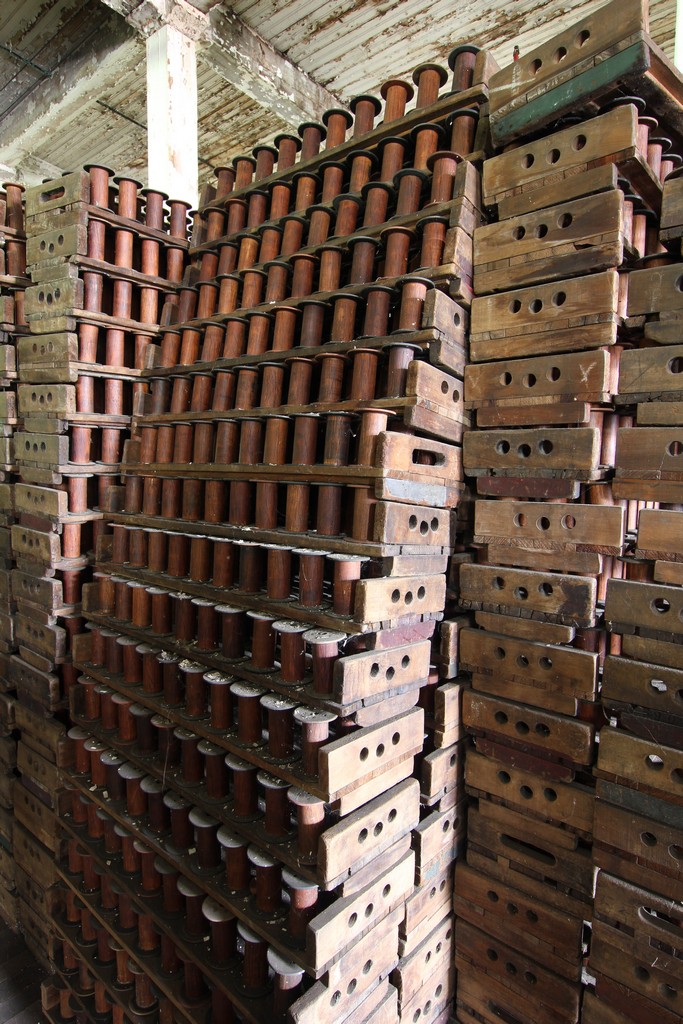 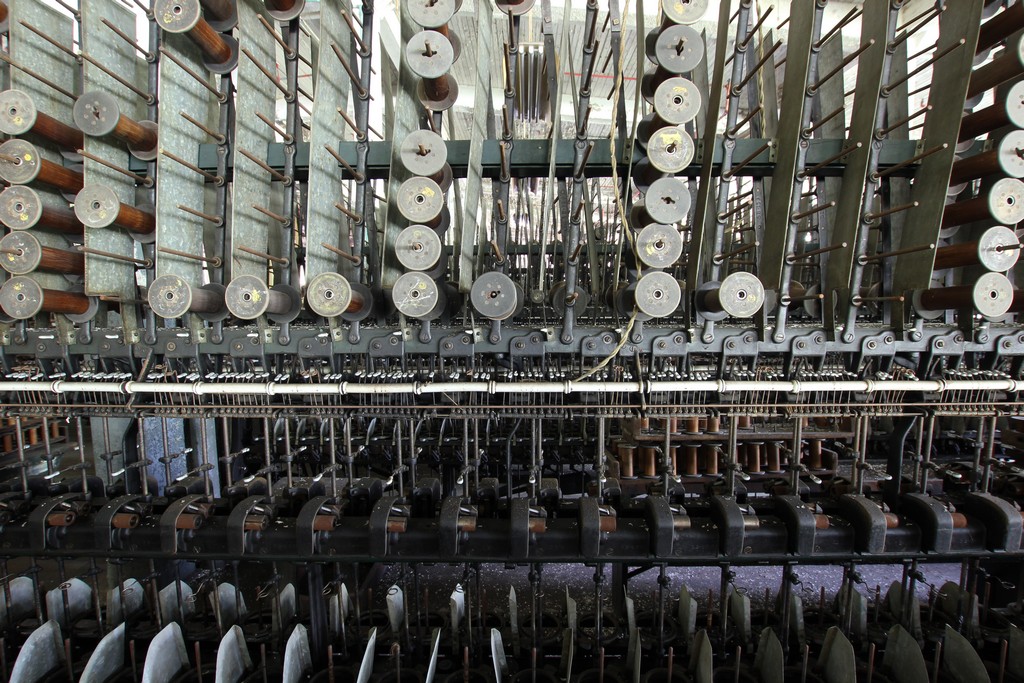 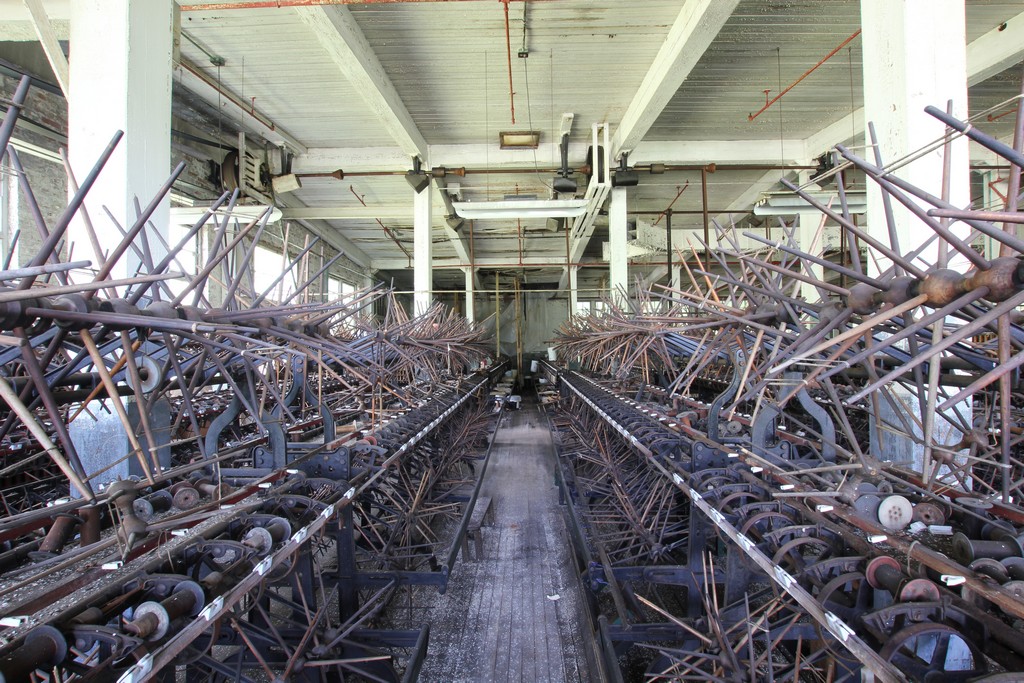 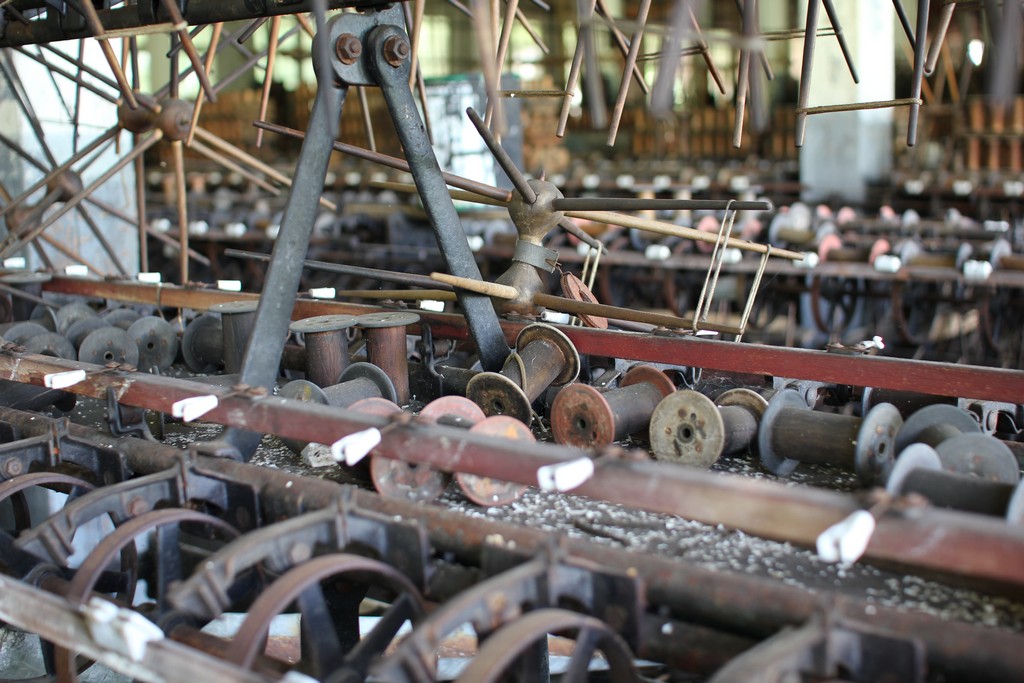 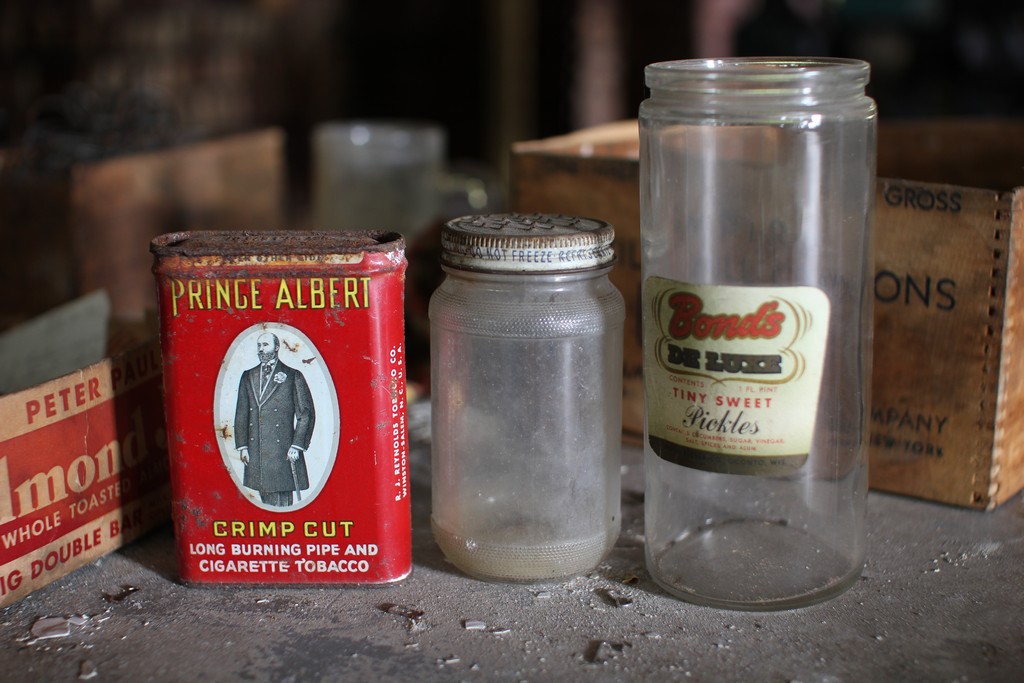 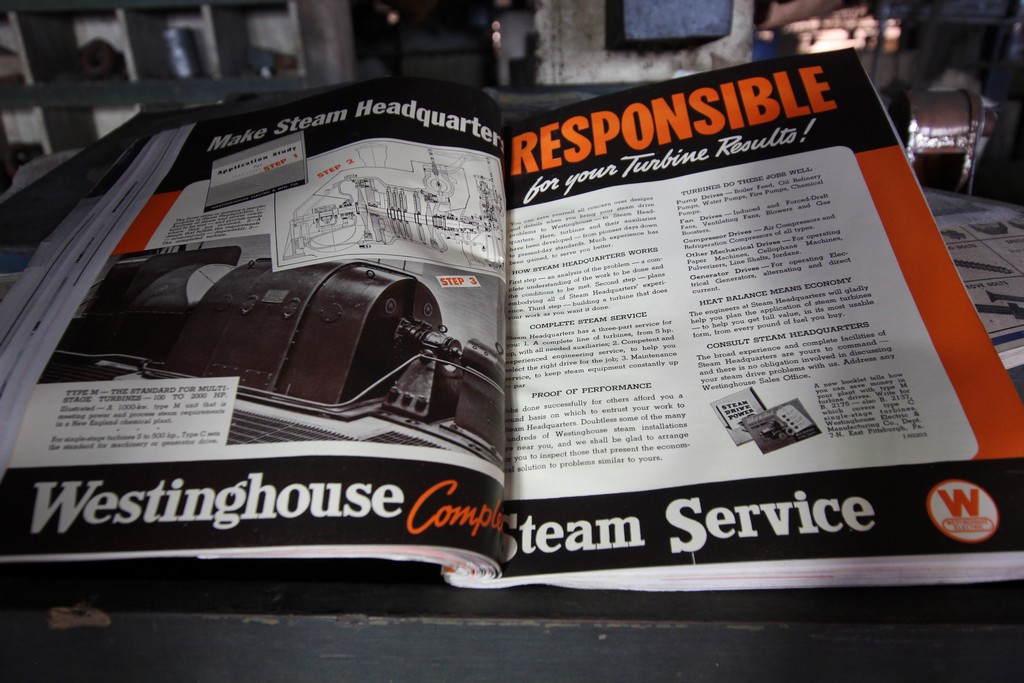 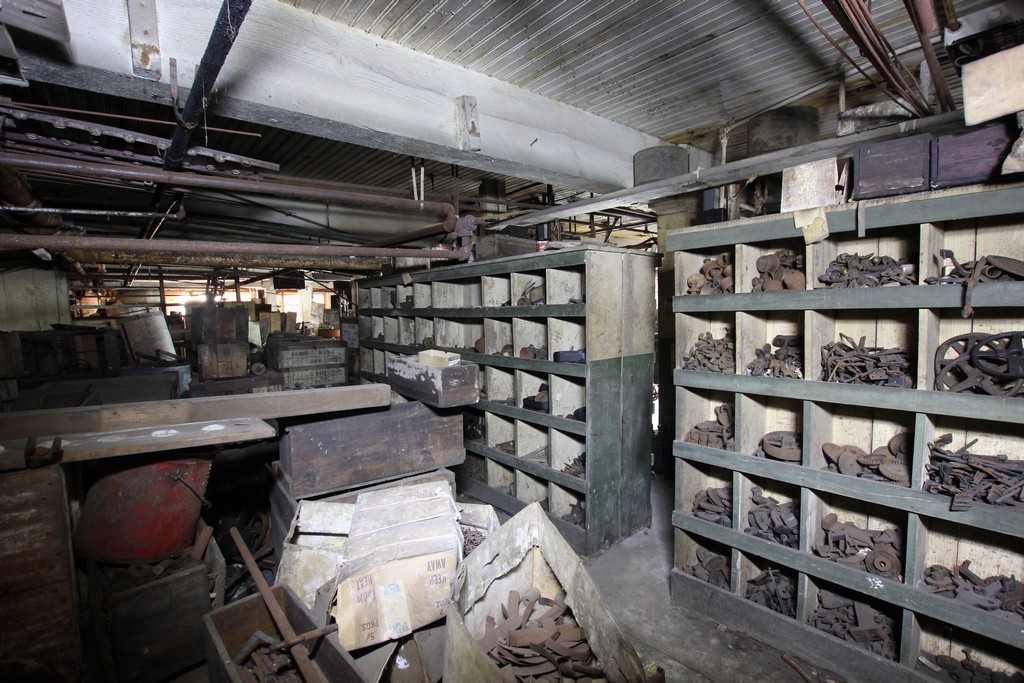 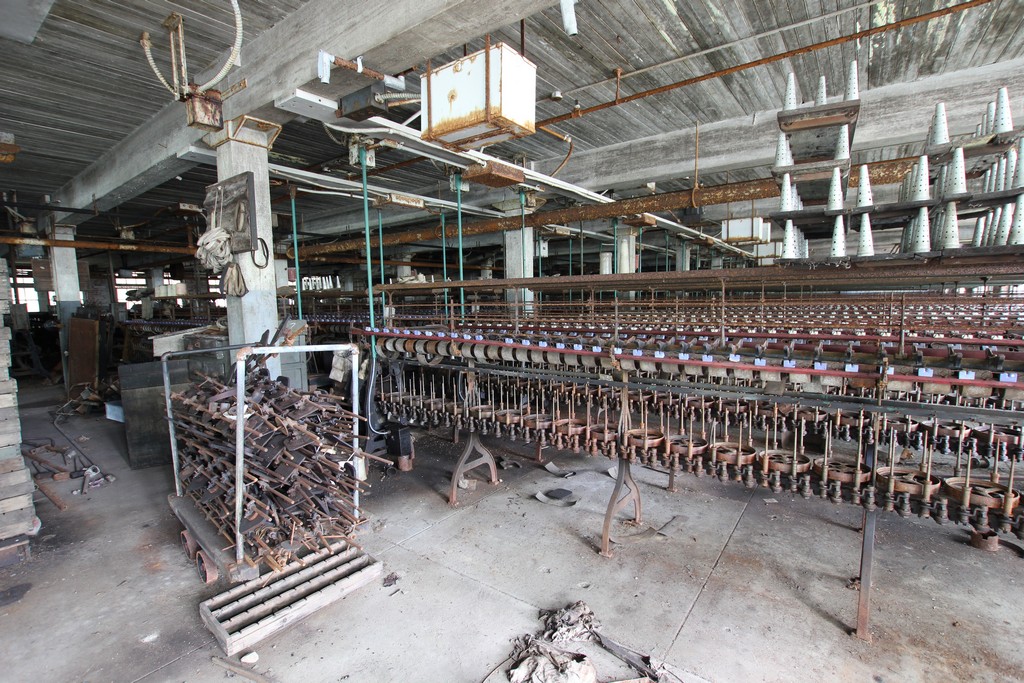 It's worth the trip over the pond just to see this place...#1 on my want list for years!

Nice work mate, you don't fck about with your photos. You've processed a lot since you've been home.

Nice work mate, you don't fck about with your photos. You've processed a lot since you've been home.
Click to expand...

I don't like sitting on them too long! Hoping to get them all done before I go back to work on the 10th!

I don't like sitting on them too long! Hoping to get them all done before I go back to work on the 10th!
Click to expand...

Savour them FFS!!! I got a 2000 image backlog and a trip to Italy next week to add to that.

Savour them FFS!!! I got a 2000 image backlog and a trip to Italy next week to add to that.
Click to expand...

I couldn't handle that...especially as my other two favourite explores are yet to come!!

Superb!! I want to now go to the States just to see this, it looks quite epic

Lovely stuff that mate and a job well done

That is next level Ben, looks absolutely stunning in there, love the old calendars and the old spinny things!

stunning place !. must of been a sight for sure !