It was bloody awesome, I could've spent all day poking around the sheds at the top tbh. Underground however was just amazing. It's bloody big this place so a return visit over a couple of days with many more mine beers is a must.

History copied from the ever faithful Wikipedia. Obviously.


Maenofferen was first worked for slate by men from the nearby Diphwys quarry shortly after 1800. By 1848 slate was being shipped via the Ffestiniog Railway, but traffic on the railway ceased in 1850. In 1857 traffic resumed briefly and apart from a gap in 1865, a steady flow of slate was dispatched via the railway. The initial quarry on the site was known as the David Jones quarry which was the highest and most easterly of what became the extensive Maenofferen complex.
In 1861 the Maenofferen Slate Quarry Co. Ltd. was incorporated, producing around 400 tons of slate that year. The company leased a wharf at Porthmadog in 1862 and shipped 181 tons of finished slate over the Ffestiniog Railway the following year.
During the nineteenth century the quarry flourished and expanded, extending its workings underground and further downhill towards Blaenau Ffestiniog. By 1897 it employed 429 people with almost half of those working underground. The Ffestiniog Railway remained the quarry's major transport outlet for its products, but there was no direct connection from it to the Ffestiniog's terminus at Duffws. Instead slate was sent via the Rhiwbach Tramway which ran through the quarry. This incurred extra shipping costs that rival quarries did not have to bear.
In 1908 the company leased wharf space at Minffordd, installing turntables and siding to allow finished slates to be transshipped to the standard gauge railway there.
In 1920 the company solved its high shipping costs by building a new incline connecting its mill to the Votty &amp; Bowydd quarry and reaching agreement to ship its products via that company's incline connection to the Ffestiniog Railway at Duffws.
Modern untopping operations at Maenofferen. The uncovered chambers of the Bowydd workings are clearly visible
In 1928 Maenofferen purchased the Rhiwbach quarry, continuing to work it and use its associated Tramway until 1953.
When the Ffestiniog Railway ceased operation in 1946, Maenofferen leased a short length of the railway's tracks between Duffws station and the interchange with the LMS railway, west of Blaenau Ffestiniog. Slate trains continued to run over this section until 1962, Maenofferen then becoming the last slate quarry to use any part of the Ffestiniog Railway's route. From 1962 slate was shipped from the quarry by road, although the internal quarry tramways including stretches of the Rhiwbach tramway continued in use until at least the 1980s.
The quarry was purchased by the nearby Llechwedd quarry in 1975 together with Bowydd, which also incorporated the old Votty workings: these are owned by the Maenofferen Company. Underground production at Maenofferen ceased during November 1999 and with it the end of large-scale underground working for slate in north Wales. Production of slate recommenced on the combined Maenofferen site, consisting of "untopping" underground workings to recover slate from the supporting pillars of the chambers. Material recovered from the quarry tips will also be recovered for crushing and subsequent use.​
​
Anyway onto my poto’s 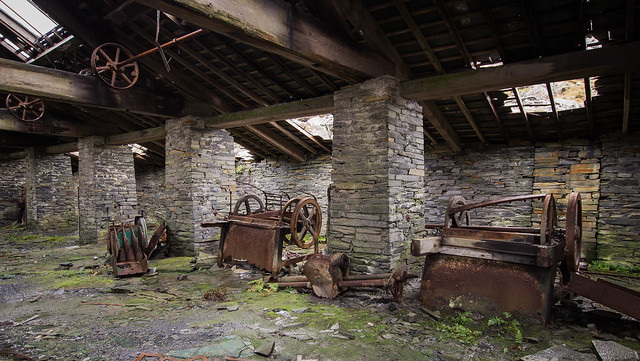 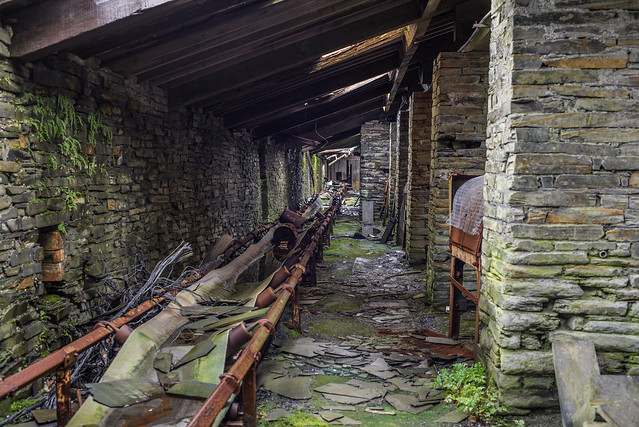 My first ever photo down a mine. 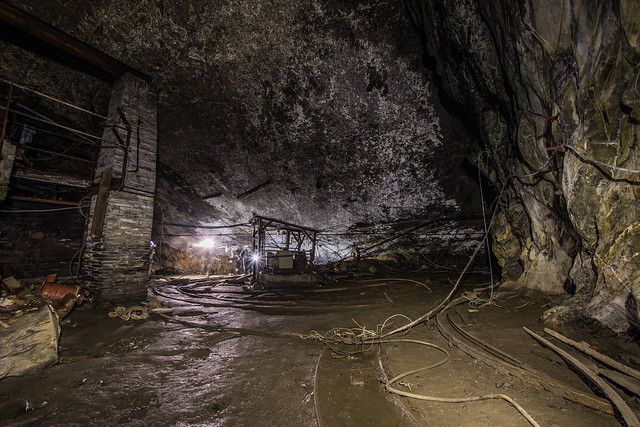 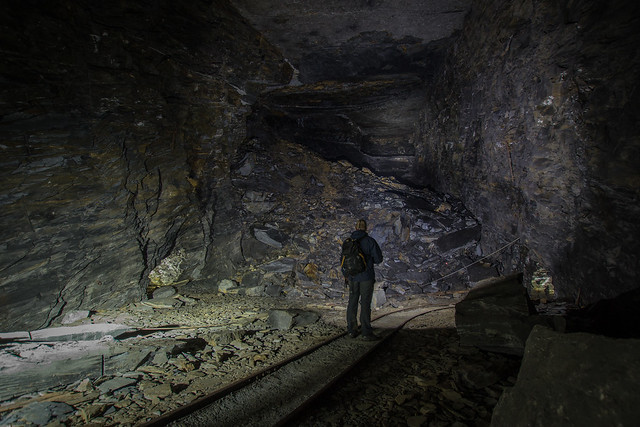 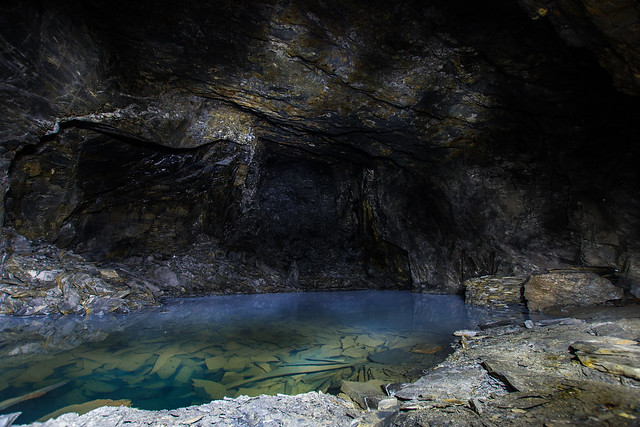 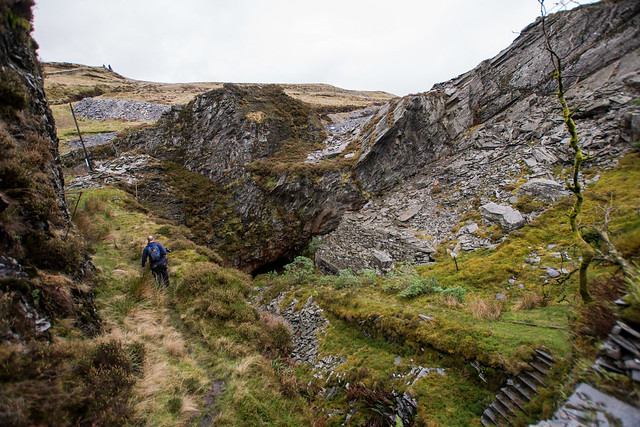 Hi mate, its a great location and some good pictures there, good to see you over here

Lenston said:
Hi mate, its a great location and some good pictures there, good to see you over here
Click to expand...

cheers mate. Ive been over here for a while I just never bother posting. a bit busier with it these days so ill try and keep active.

Those above-ground bits look pretty cool as well as the mine bit, great stuff again

Need to get this done myself at some point soon, looks proper epic.... What's the deal with the explorer bus?  :shock:

The_Raw said:
Need to get this done myself at some point soon, looks proper epic.... What's the deal with the explorer bus?  :shock:
Click to expand...

I think he just does runs up around the whole quarry complex.

We thought it was dropping a load of workers off at the live bit until it got closer.

Be handy to get a lift to the top off it to be honest. The walk up is a bastard

Always fancied one of these mines, if anything for those awesome pools and rusted to hell tool. Thanks for sharing