First report on here, or anywhere, in ages hope you all enjoy it. Been wanting to see inside this place for years, had a failed attempt a few years back but a recent fire and the property being bought last year worked to our advantage. Visited with my partner who has also tried &amp; been caught by security so we were both pleased to gain access &amp; finally get to have a look around the place. A bit of a shell in parts due to the fire &amp; school holidays but still plenty to see &amp; well wort the effort 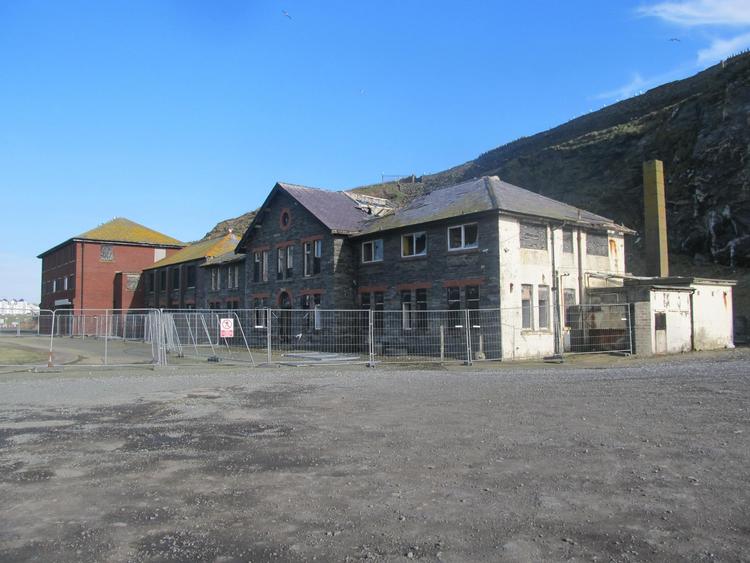 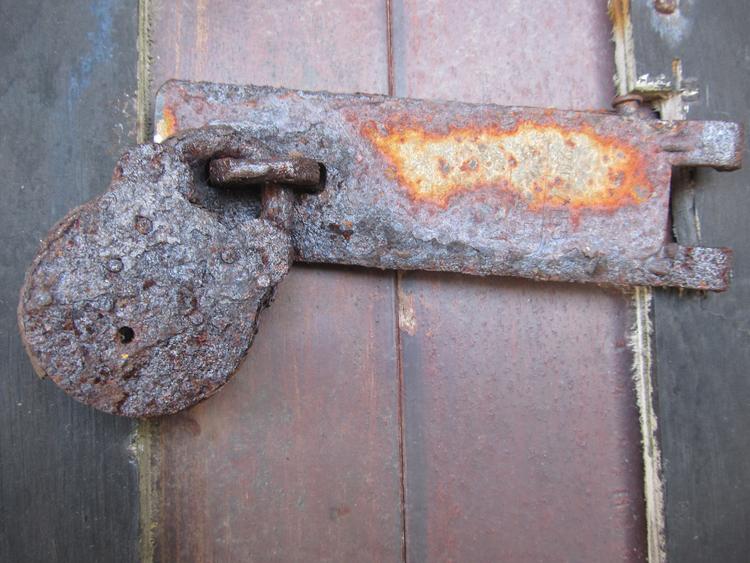 In 1892 the Liverpool Marine Biological Committee set up a base in two small buildings on Port Erin Bay; much of their work involved dredging excursions in the Irish Sea. The growing numbers of visiting naturalists and vacation classes began to ‘swamp’ these small buildings and in 1902 activities were relocated to bigger premises in the south-west corner of Port Erin Bay. In 1919 the University of Liverpool took control and ownership of the Marine Biological Station, and students studied Marine Biology there for a number of years. The last admission of students from the University of Liverpool was in Autumn 2005. The station closed in October 2006. The building fell victim to an arson attack on New Years Eve 2016 ? The propery has been bought for £500,000 by Delgatie Ltd in 2018, which plan to replace the existing buildings with a mixed use development including residential, retail and commercial. 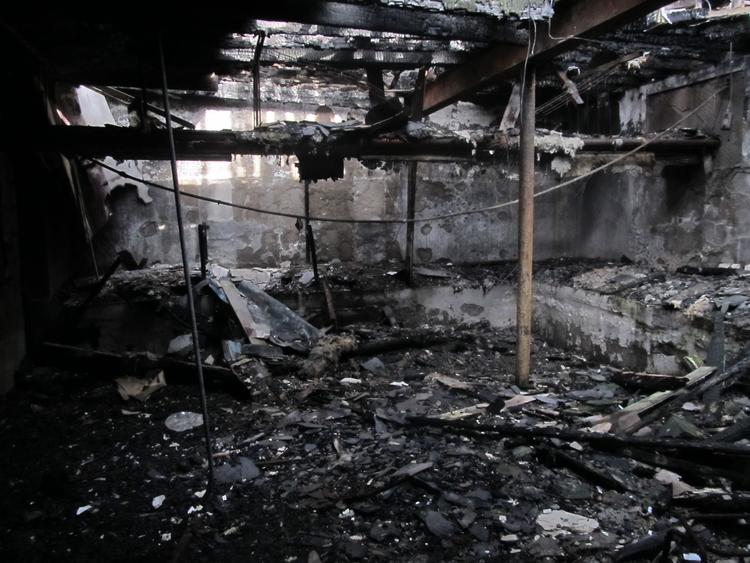 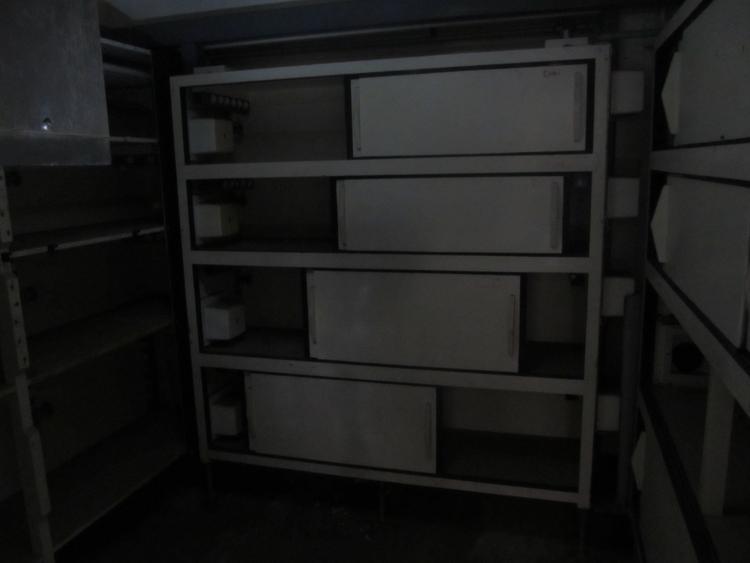 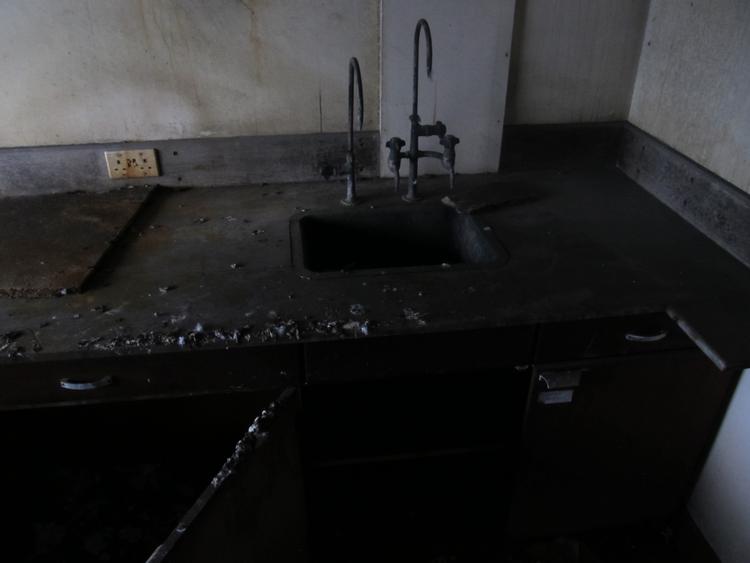 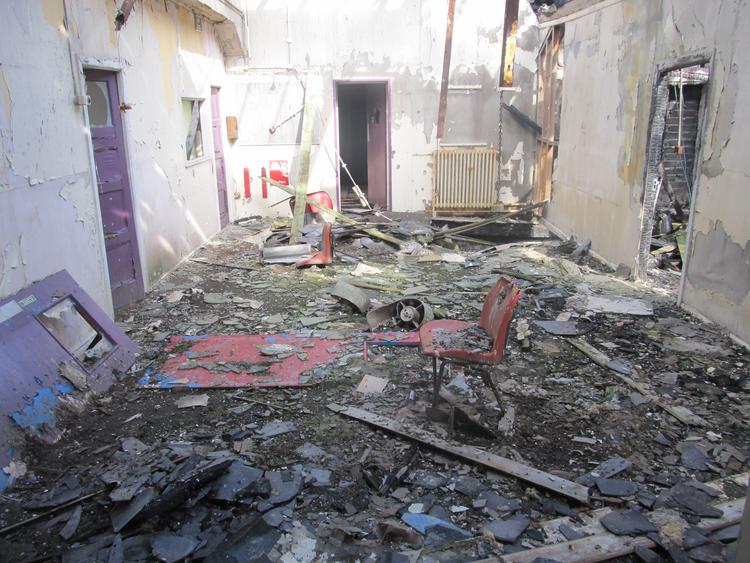 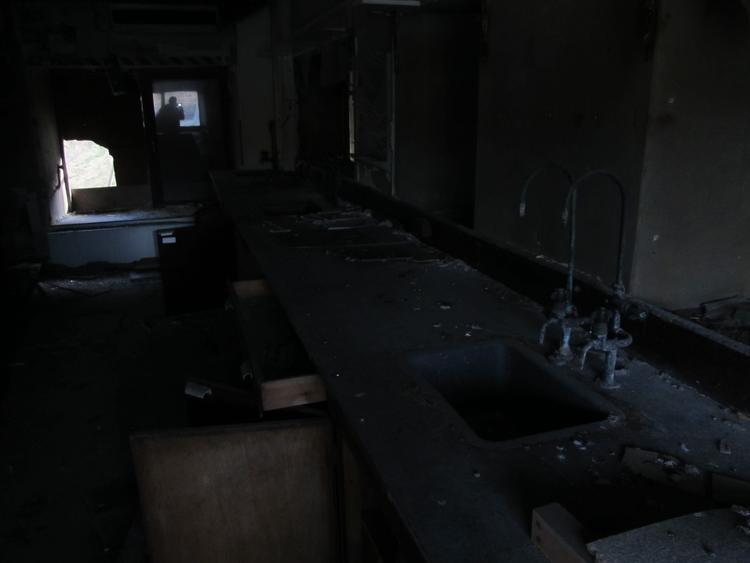 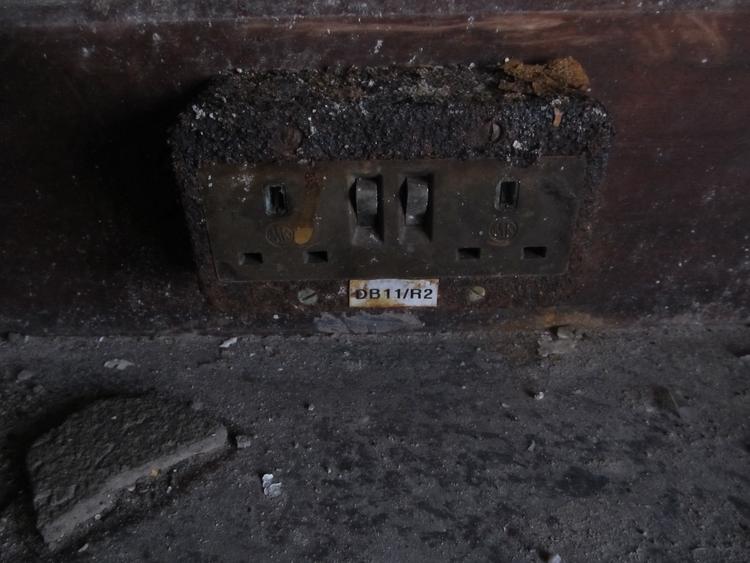 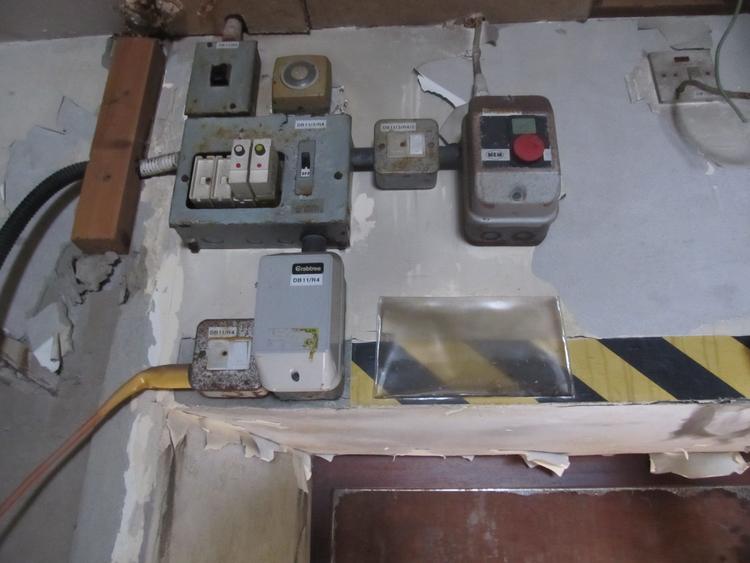 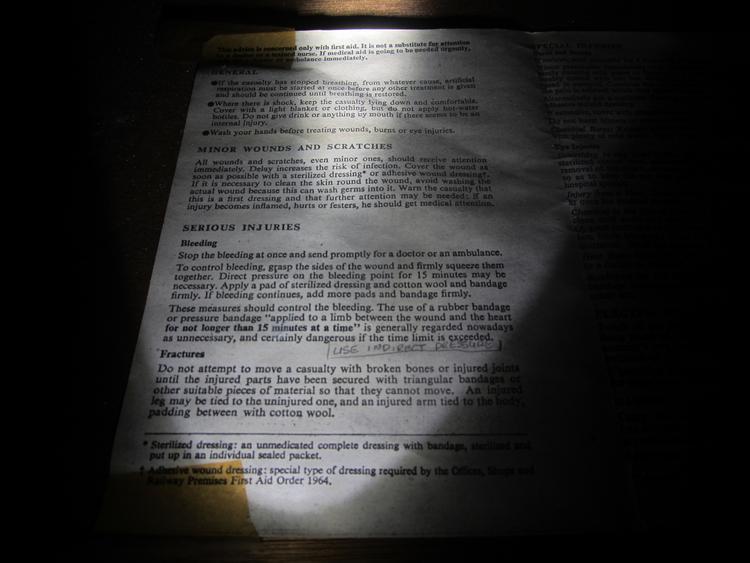 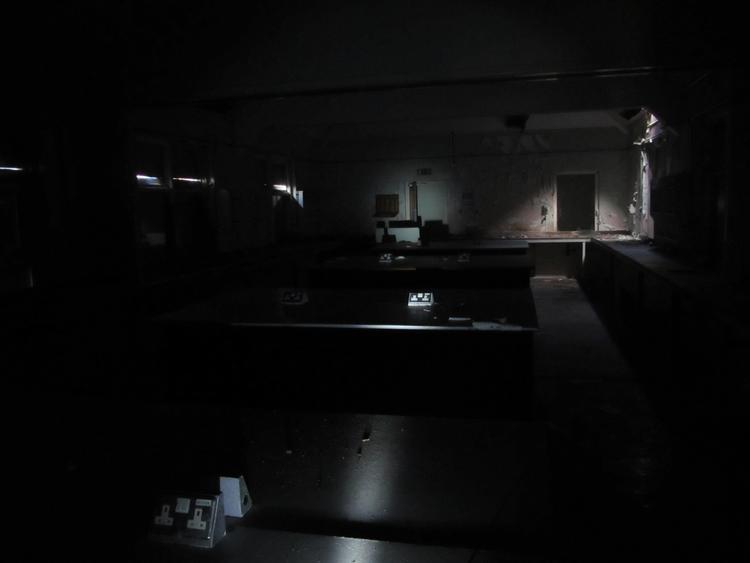 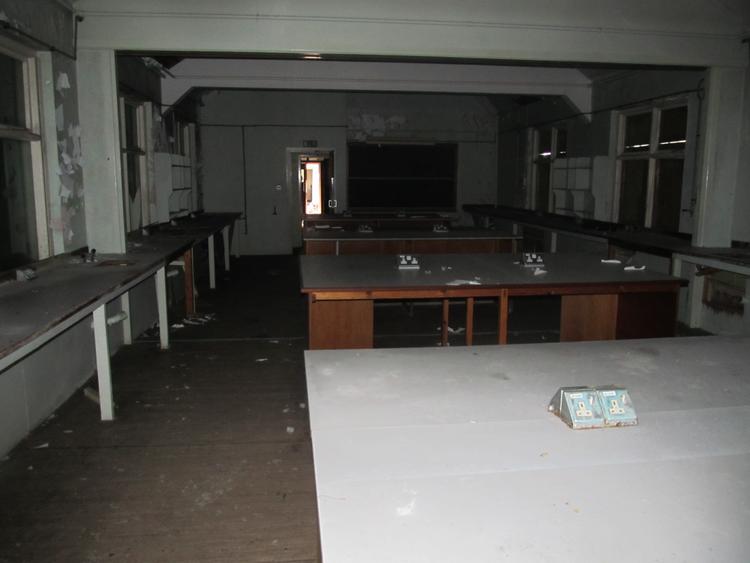 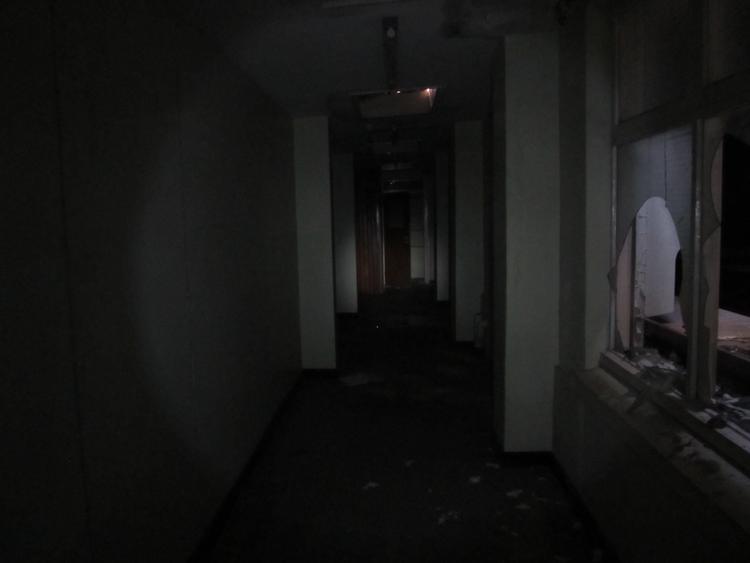 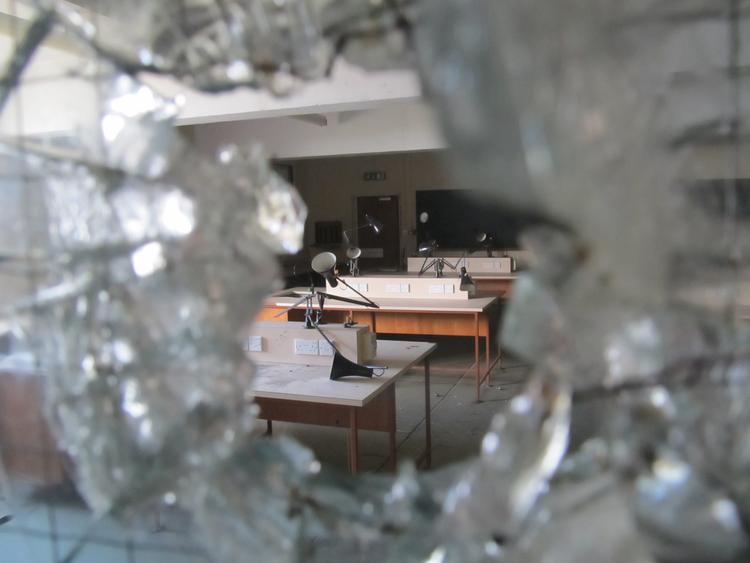 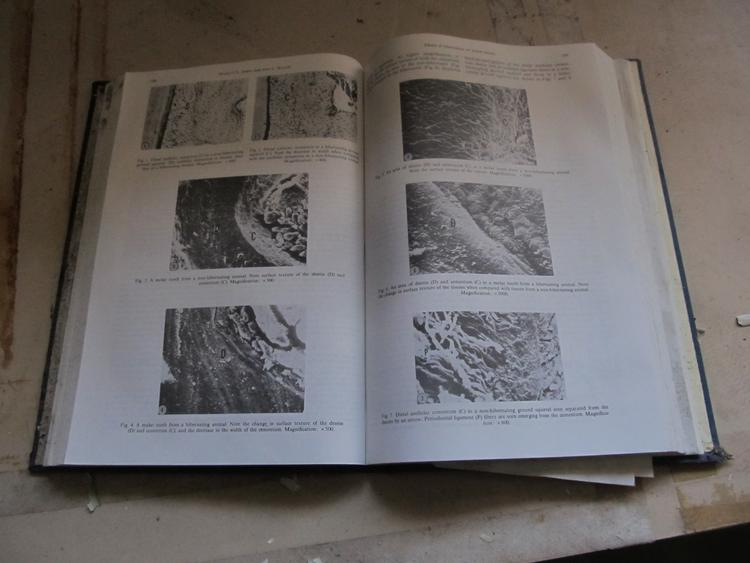 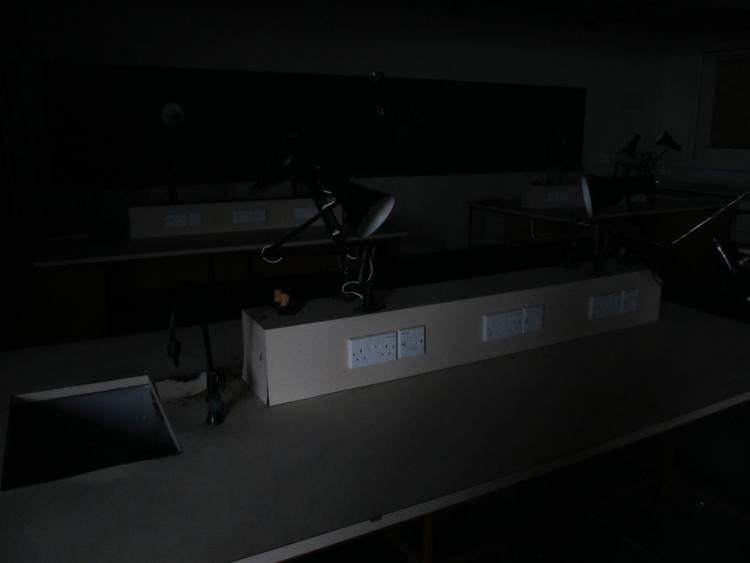 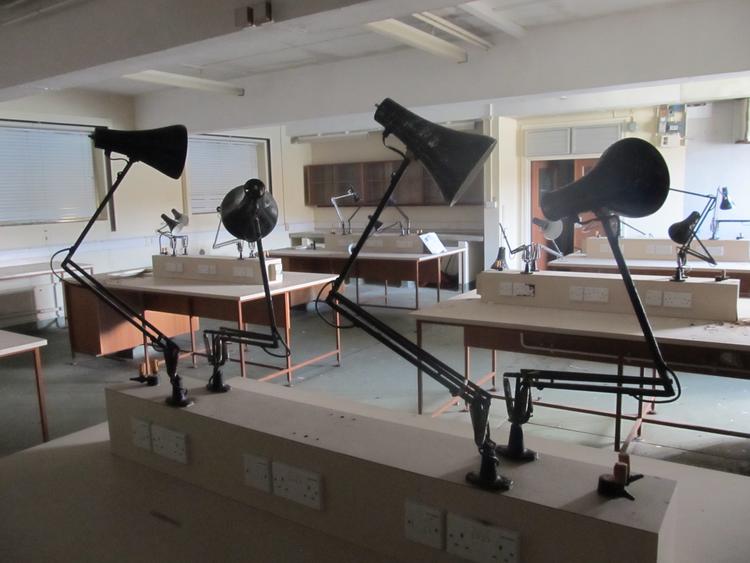 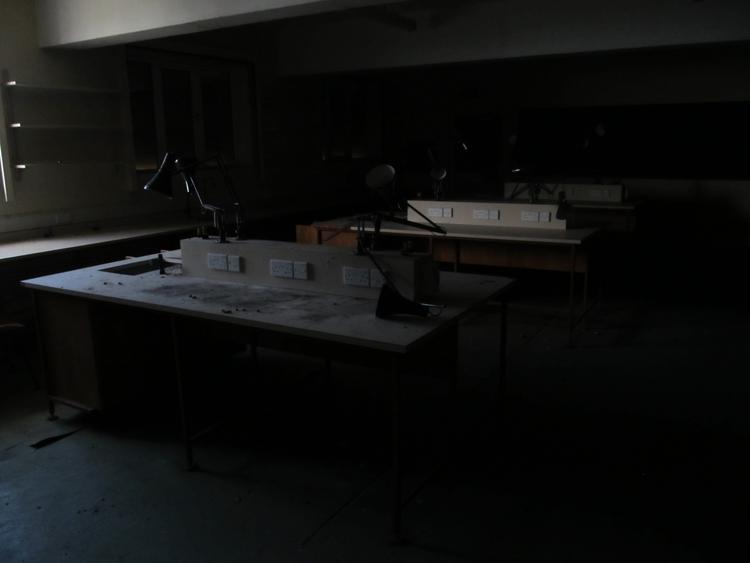 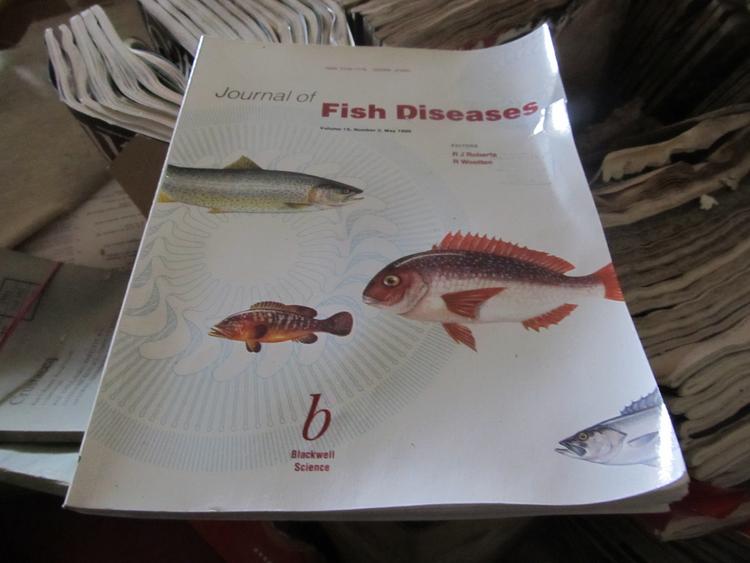 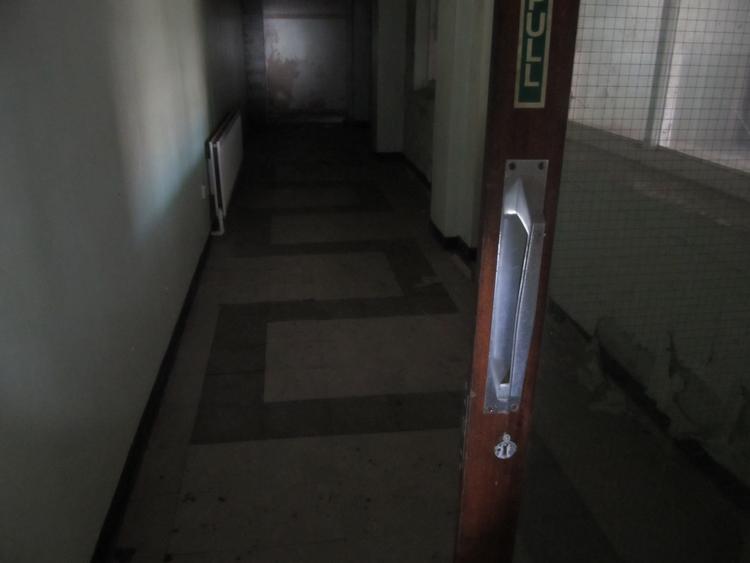 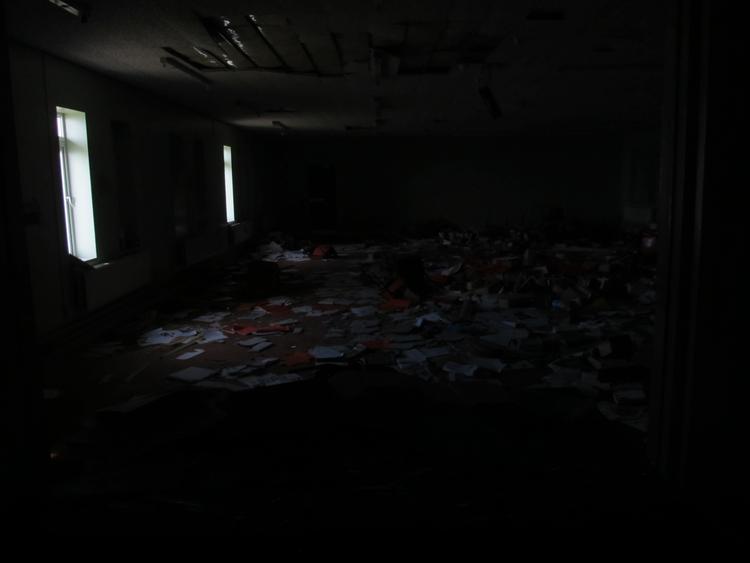 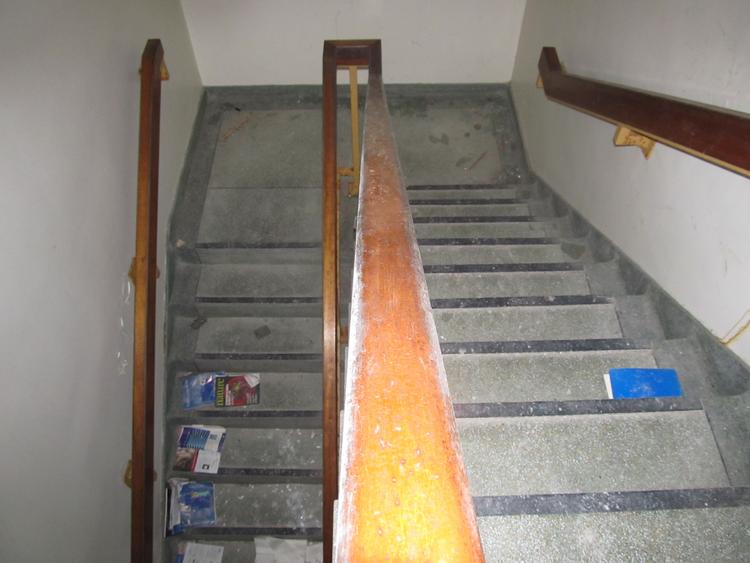 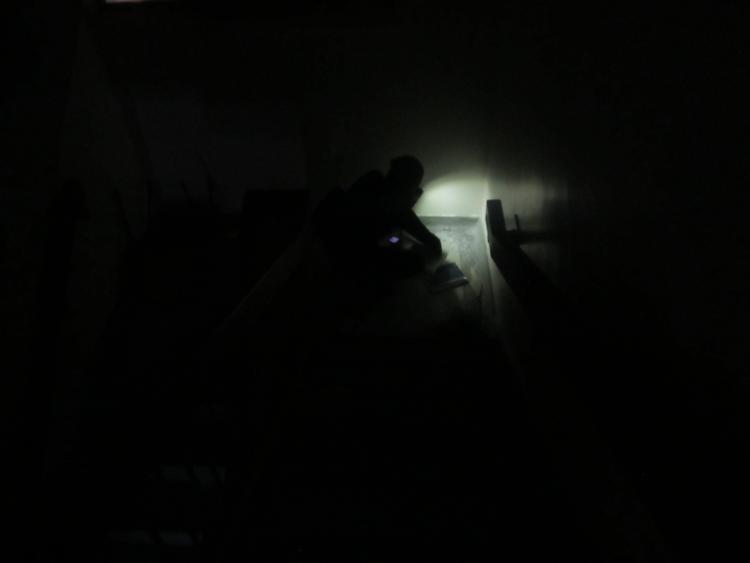 Never seen before, thanks for showing. I like the room with the desk lamps.

Andy said:
Never seen before, thanks for showing. I like the room with the desk lamps.
Click to expand...

Yeah, i loved that room! Those lamps got a lot of attention haha

Good to see you back on here. It's been a while!

The_Raw said:
Good to see you back on here. It's been a while!
Click to expand...

Cheers man yeah its been way too long!

Looks a good one mate. Remember you telling me about this spot a while ago. Glad you got to see it and its cool to see you back posting again

I should take inspiration and get some stuff up myself ?

Ferox said:
Looks a good one mate. Remember you telling me about this spot a while ago. Glad you got to see it and its cool to see you back posting again

I should take inspiration and get some stuff up myself ?
Click to expand...

Yeah mate this is the one i was telling you about, big difference from last time i tried, they had practically rolled out the carpet for us haha. Yeah mate get some reports up, be cool to see what you've been getting upto