Had a bit of time to kill while I was waiting for work and I was sat up in Roundhay so I decided to pop down Meanwood beck for a walk.

Sadly I got a call for work before I go to see it all so I'll have to return to complete the course.

The beck was previously a source of water for the village of Headingley and two of its earliest bridges led straight to it. The beck carries a much reduced volume of water over recent years as water is collected instead into the many drains in the centre of one of Britain's largest cities.

In the 16th to 18th centuries it provided power for corn mills. In the 19th century it supplied water for a chemical works and tanneries, one of which, Sugarwell Court, is now a university hall of residence.

The Beck suffered a serious pollution incident on 29 March 1999 when an oil tank at the University of Leeds' Bodington Hall was overfilled and 10,000 litres of oil flowed into the beck. It is also a habitat for the indigenous European crayfish, which is currently threatened in the UK by a plague carried by the Signal crayfish introduced from America. As well as the crayfish there is also bull head fish present which can be found easily with a net and a pair of waders; they generally are located on the stream bed in the mud and silt. 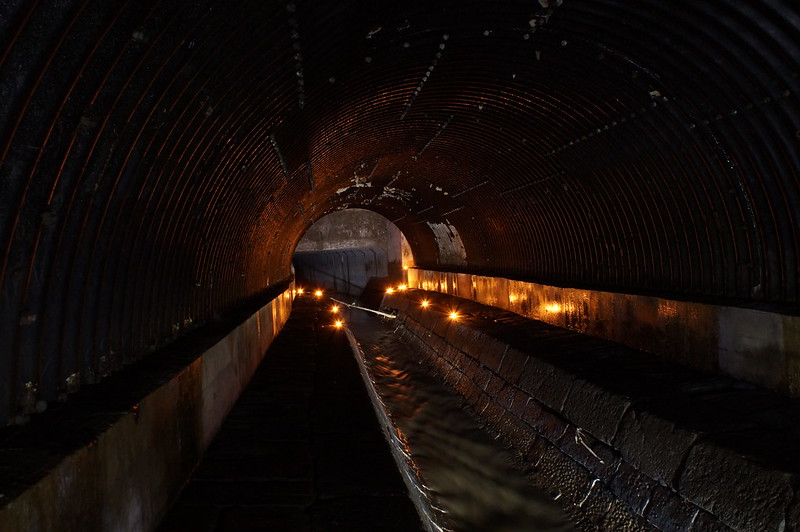 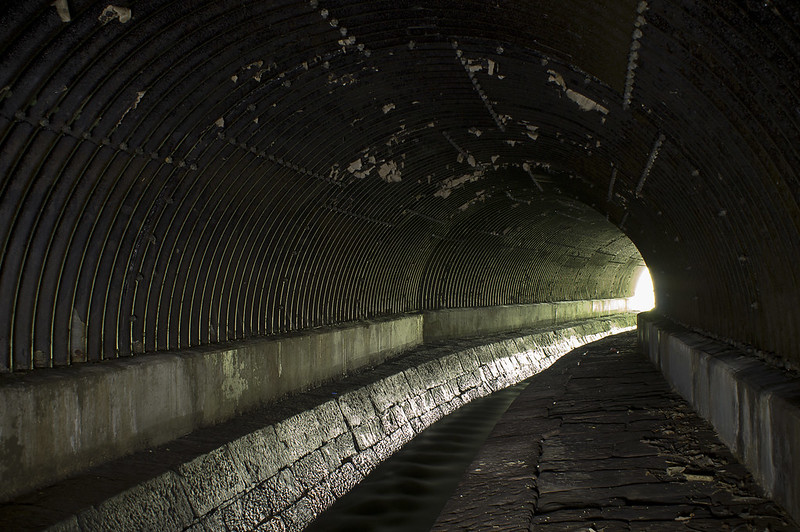 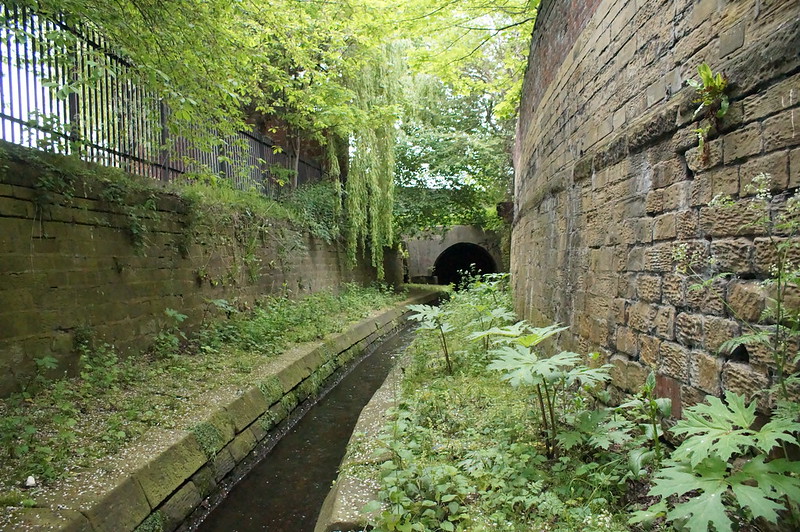 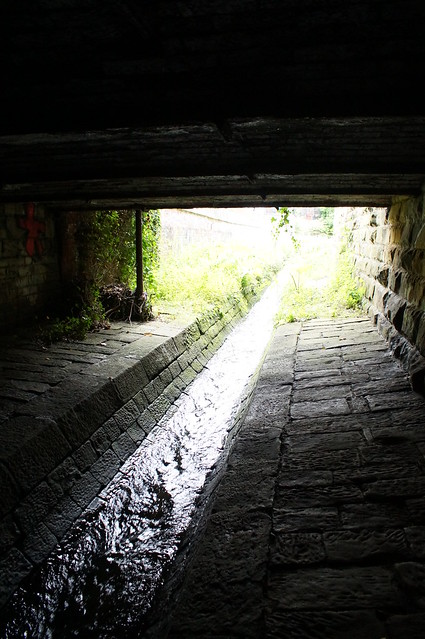 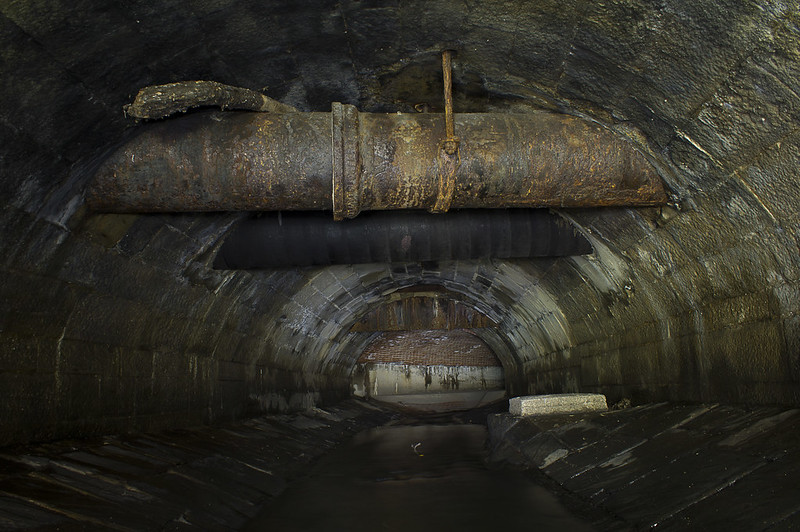 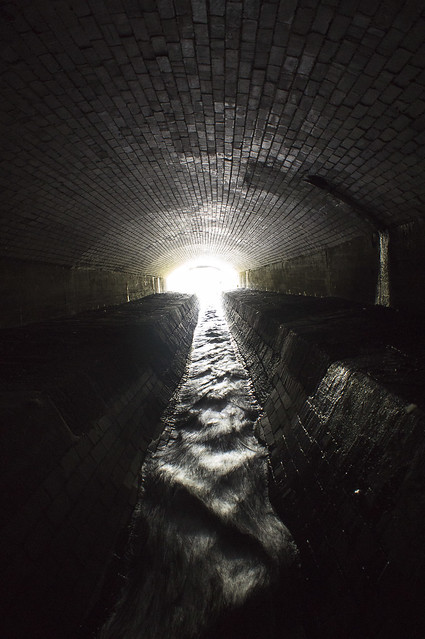 I like the look of this Paul ,Nice shots

Cracking shots as per

Nicely captured . You see a lot of different stuff along the way there.

It's a really photogenic culvert, I'm not sure why it doesn't get more visitors