With a 2.5 meter high, fully reinforced security fence, cameras at every angle and motion sensors tucked away in strategical places, this building was designed to keep people out.

A load of good that did, eh?
This building is shrouded in mystery, its former use was totally unknown and even google wasn't any help! Turns out it was the old headquarters for the Department of work and pensions, but they could not afford to keep it running, so became a rejected building for social security. No one has ever documented this building and not a single photo of the insides can be found.. Until now.

Not my fanciest of camera work but the night time was the best time for this trip. So granted the shots could be better but with not a lot of time on our hands (and maybe setting a motion detector off) we had to make do!

The building itself was actually very clean and tidy, in and out. Fair bit of dust and clutter from the stripping off pipes from underneath the flooring but no graffiti, no vandalism.. Not a single sign of "outsiders".

Truly trapped in time with 1990's tech scattered, but nothing of worth, just old school things that required Ethernet and a few tapes and old floppy disks.

For the most part it was quiet and things were calm, the main worry was watching for the missing floor panels and pesky motion sensors above a certain few doors. So I gather most office blocks like this are still protected (A company called 'clear way') which is kind of surprising considering how long it has been abandoned and I cannot find out anything to do with that buildings future.
Originally used as a primary headquarters for the department of work and pensions, handling data and dealing with data to do with peoples income and possibly entitlement of benefits, sits unused and had been abandoned between around 2002 but the exact time is yet to be known.

It is unfortunate we could not see the whole building, as out of the three floors it had only the ground and second were explored. The lower ground floor proved to be a challenge as that's were the sensors really were, so we decided to leave it and head out quiet as a mouse. But not without having one last look at the glass atrium of course.

Over all this building is still somewhat a mystery and i'm fairly certain we are the only people to document this building, which is mad for me.

This is my first real forum and I hope you enjoy the photos,

Til the next one!

1. scouting a way in

2. The atrium, looking straight through 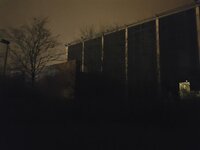 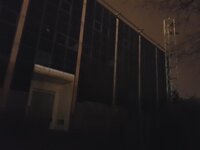 5. This tells me they were short of funds. 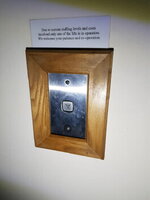 7. The windows for the atrium 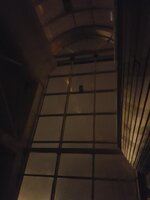 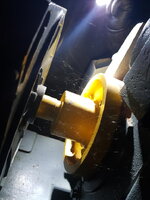 9. The lift motor and pulley system 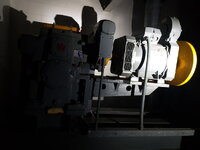 10. Service history for the lift 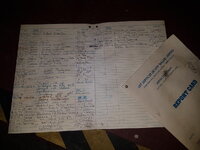 11.  A letter (with buildings address) for evaluation of the one lift 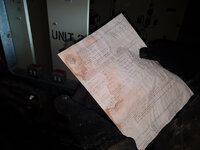 12. Typical office corridors, minus the health and safety hazard 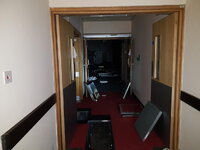 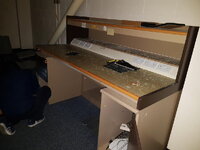 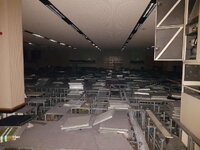 15. Keys still left as they were since closure 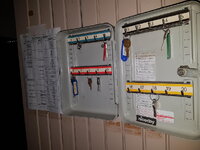 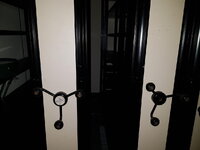 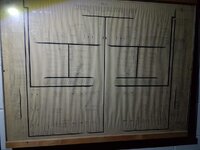 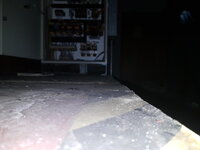 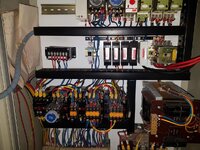 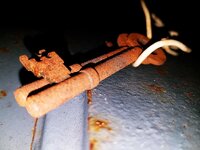 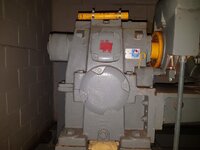 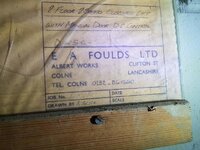 23. The original blueprint before the construction of oak house 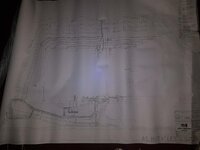 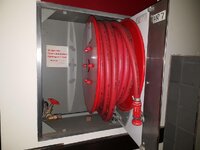 25. Flooring lifted for strip down before being abandoned 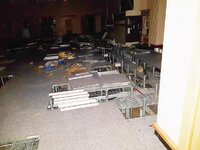 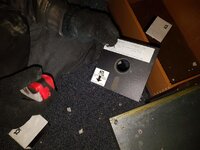 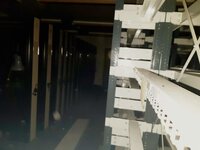 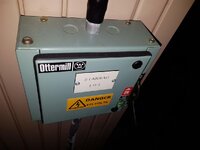 29. Inside the vast atrium 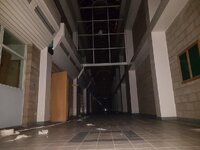 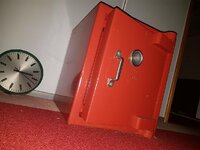 HI @crabb and welcome to the forum  Cheers for putting a report up. That old record storage thing looks cool

Some nice shots. Welcome to the forum!

Nice effort there, thanks for posting it up! seems rather a waste really, a vast waste!

Edited due to me thinking it wasn't quite up to scratch the first time round plus found more photos I didn't upload, thank you for bearing with me as this is my first forum,

I went to a few meetings in this building in 2001/2002. Got some pre-dereliction photos which I’ll dig out. The building was one of the machine halls for DWP, previously DSS. Their mainframes used to run here and at an identical building called Clark House in Norcross near Blackpool. The Norcross building was built with a specification to make it identical. This led to the unintended consequence of digging out a huge ditch next to the building which wasn’t actually needed. The mainframes were moved to more modern data centres in the 90s / 2000s but other systems continued to run in Swindon and Norcross. A very few of those very old mainframe programmes are still being used by DWP to this day, albeit on newer mainframe hardware. DWP have been working for years to replace them but that job isn’t finished yet.