We had no idea how we would get on here. After driving through the night and arriving in the early hours, our entry was just awful! As we sat in the freezing cold, and the light started to appear at the windows, we could see it was worth the effort. Visited with @SpiderMonkey, obvs!

The Royal High School was constructed between 1826 to 1829 on the south face of Calton Hill in Edinburgh, at a cost of £34,000. Of this £500 was given by King George IV ‘as a token of royal favour towards a School, which, as a royal foundation, had conferred for ages incalculable benefits on the community’. It was designed in a neoclassical Greek Doric style by Thomas Hamilton, who modelled the portico and Great Hall on the Hephaisteion of Athens.

After the Old Royal High School was vacated in 1968, the building became available and was refurbished to accommodate a new devolved legislature for Scotland. However, the 1979 devolution referendum failed to provide sufficient backing for a devolved assembly. Its debating chamber was later used for meetings of the Scottish Grand Committee, the committee of Members of Parliament in the United Kingdom House of Commons with constituencies in Scotland. Subsequently, the building has been used as offices for departments of Edinburgh City Council, including The Duke of Edinburgh’s Award unit and the Sports and Outdoor Education unit.

With the passage of the Scotland Act 1998 and the introduction of Scottish devolution in 1999, the Old Royal High School was again mooted as a potential home for the new Scottish Parliament. Eventually, however, the Scotland Office decided to site the new legislature in a purpose-built structure in the Holyrood area of the Canongate. A number of uses have been suggested for the building, including a home for a Scottish National Photography Centre. As of 2015, Edinburgh City Council – the building’s current owners – have initiated a project to lease the building to be used as a luxury hotel. 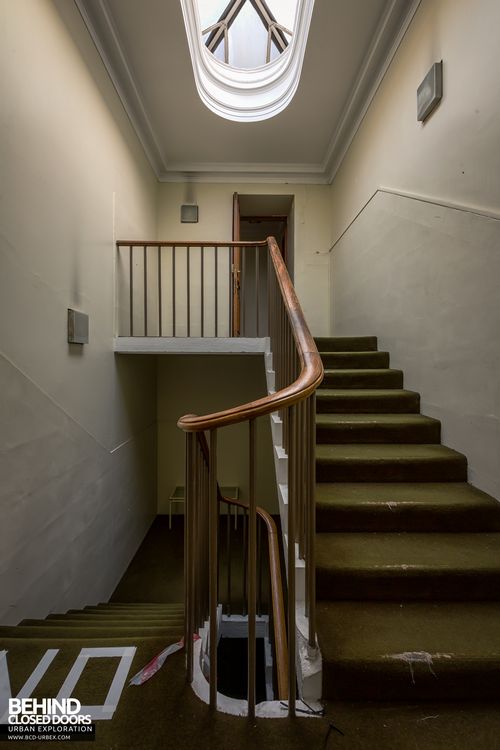 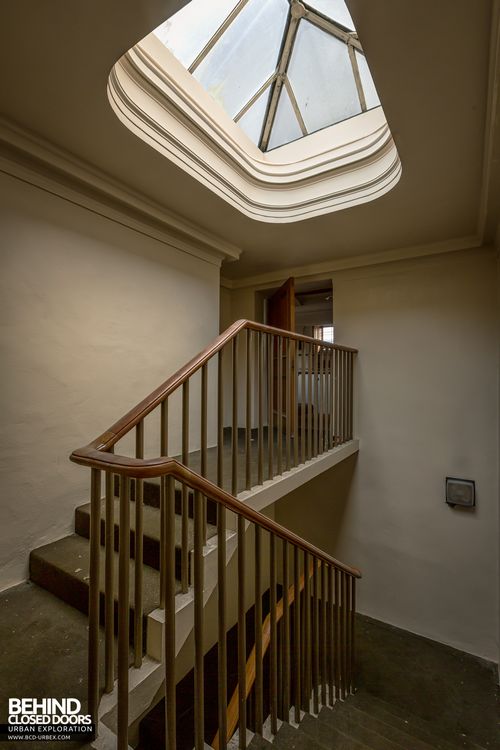 Finally a few shots of the grand neoclassical exterior...

Its a bit nice this building

Again a great set. Impressive room inside, but I also like the architecture and the colors of the exterior.

What an ace looking building, from inside and out! Usual ridiculously good pictures too

Bloody jocks can't agree on anything!

Thats impressive, like really impressive. What a stunning building.

Its a shame it'll be converted, everything looks in rather good condition.

There was no expense spared when building this place was there, reminds me a litle of Stormont in NI from the outside. I like those leather clad seats as well. At least the effort getting in was well worth it and you have that set of pics to show for it