Ouvrage Hobling is a lesser work (petit ouvrage) of the Maginot Line. Hobling was approved for construction by CORF (Commission d'Organisation des Régions Fortifiées), the Maginot Line's design and construction agency, in 1931 and became operational by 1935, at a cost of 14 million francs. The contractor was Gianotti of Nice. Hobling consists of four combat blocks. The blocks are linked by an underground gallery with barracks and a utility area (usine). The galleries are excavated at an average depth of up to 30 metres (98 ft).​
In June 1940 the garrison comprised 115 men and 4 officers of the 164th Fortress Infantry Regiment (RIF). The commanding officer was Captain Boileau. The Casernement de Férange provided peacetime above-ground barracks and support services to Hobling and other positions in the area. The units were under the umbrella of the 3rd Army, Army Group 2.​
Hobling played no significant role in either the Battle of France in 1940 or the Lorraine Campaign of 1944. After the Second World War it became part of the Mòle de Boulay, a strongpoint in the northeastern defenses against Soviet attack. Hobling remained under Army control until after 1971, when it was declassified and sold. Sold in 1975, Hobling has been partially stripped by salvagers and is abandoned. The salvage work stopped with the removal of all metals, including cloches and turrets, from two blocks. Hobling was the last ouvrage to be stripped.​
​
Visited with @The_Raw​
​
​
1​ 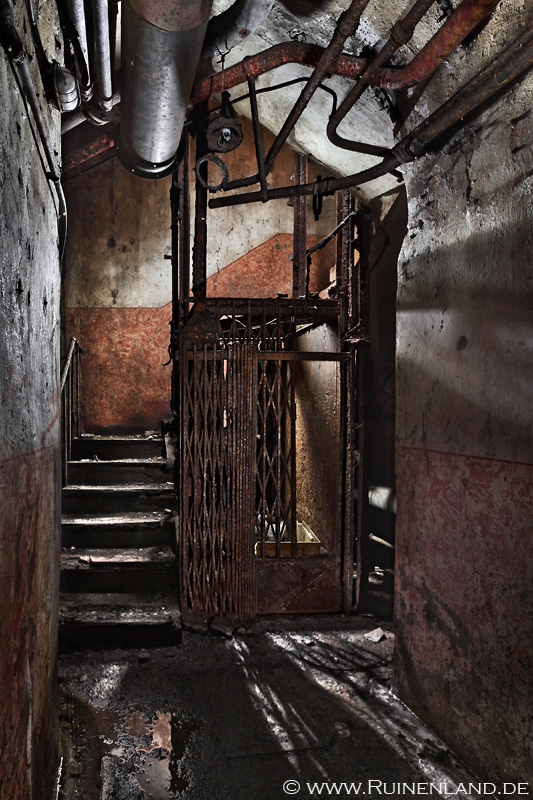 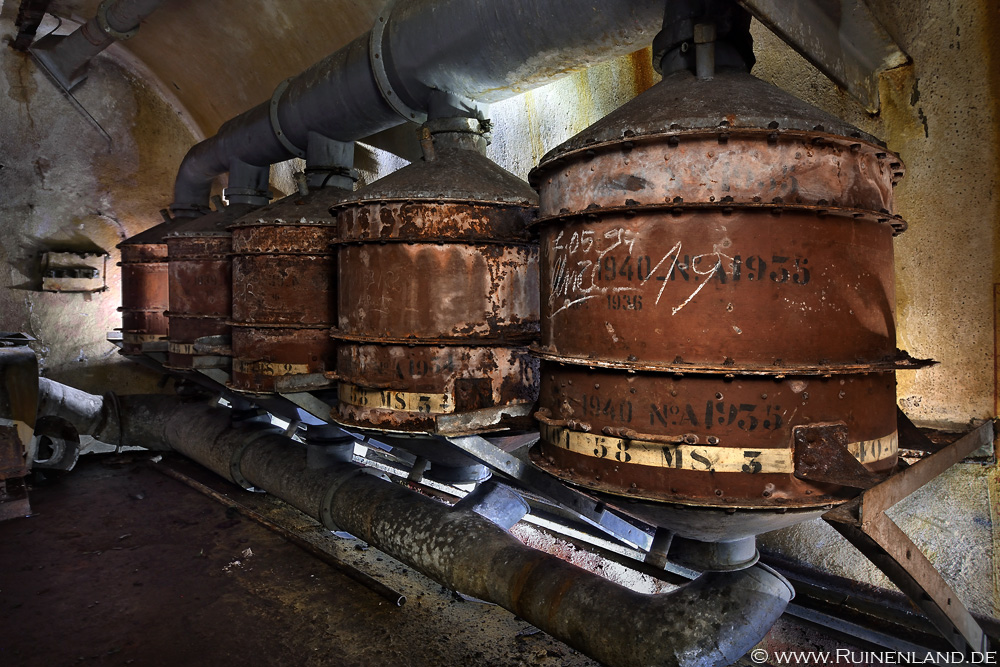 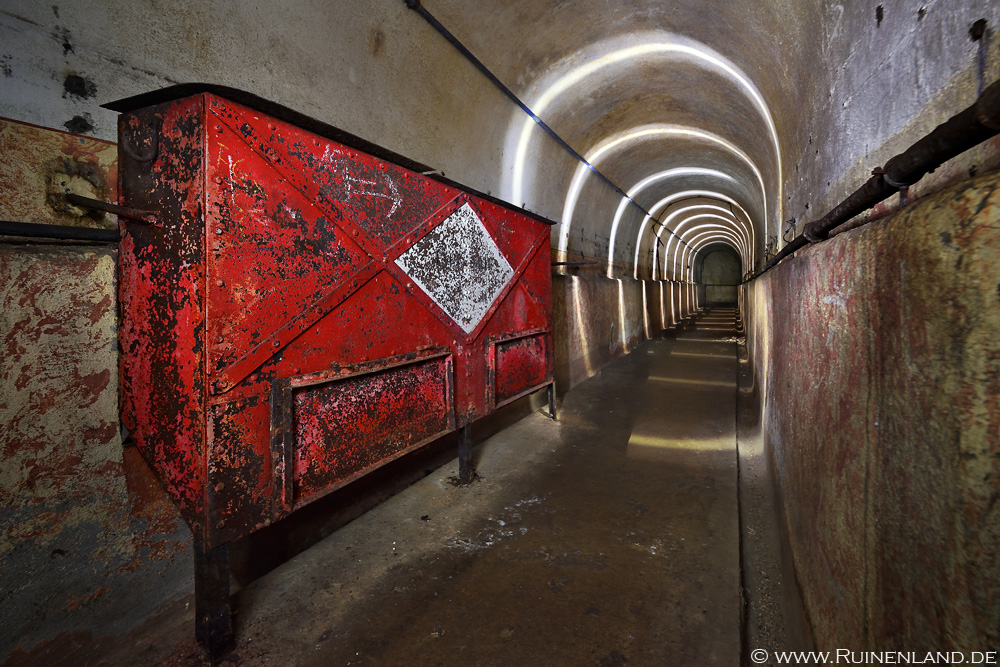 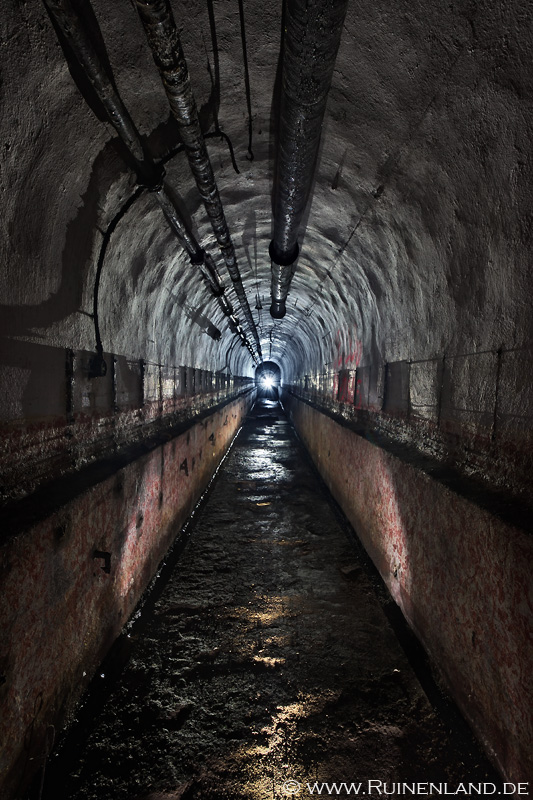 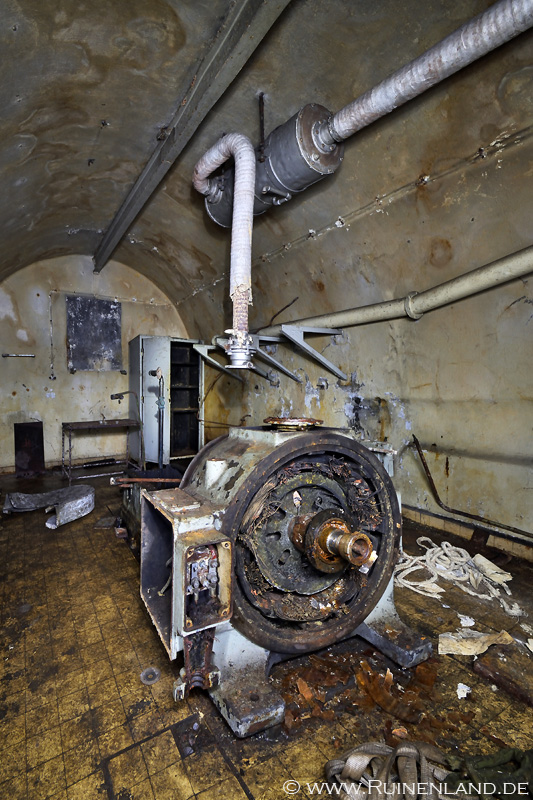 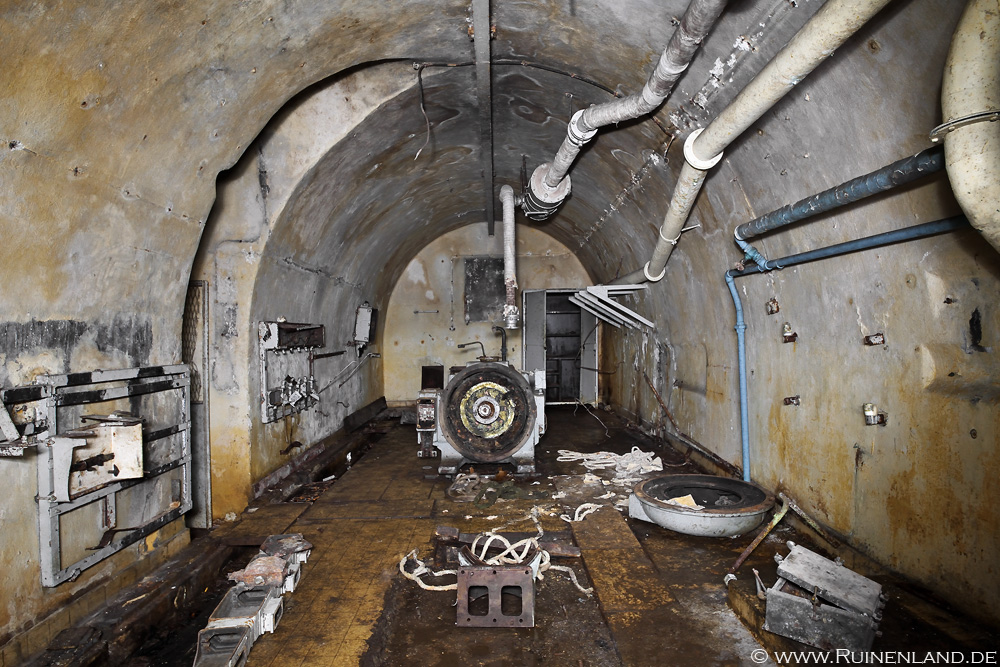 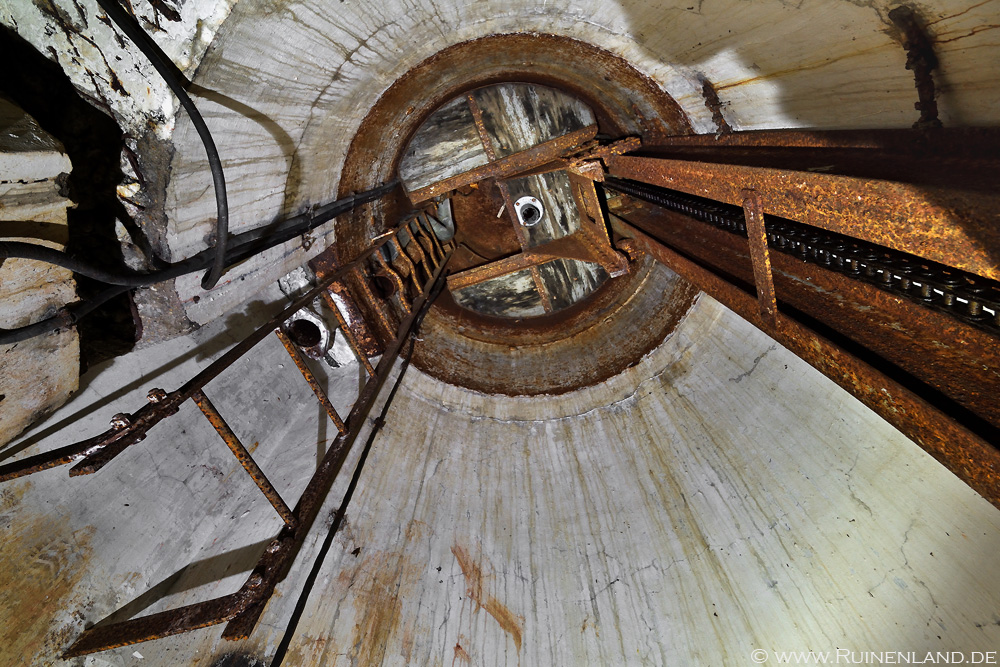 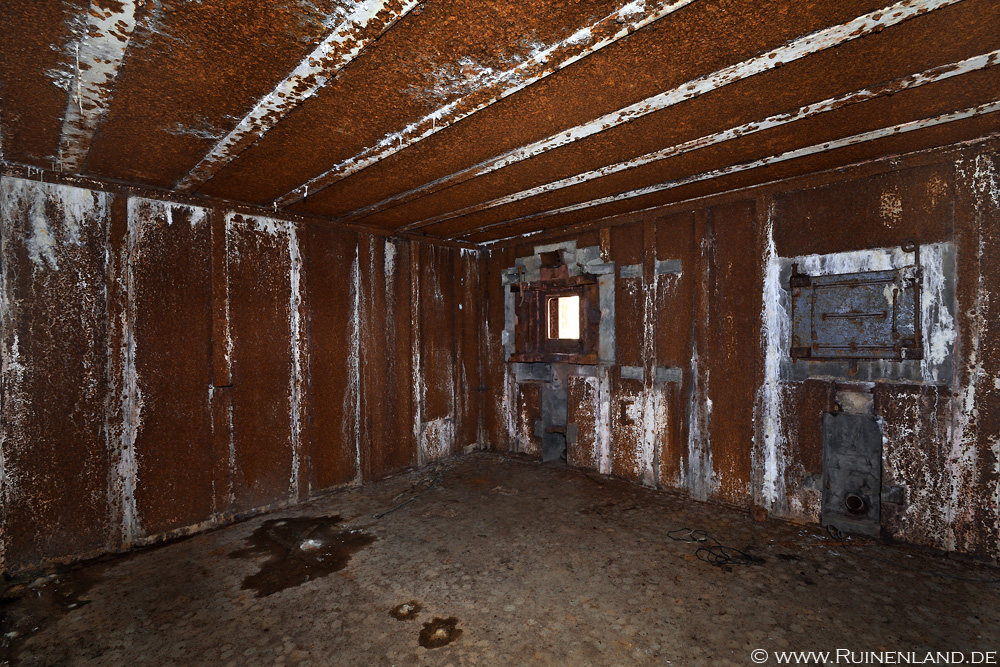 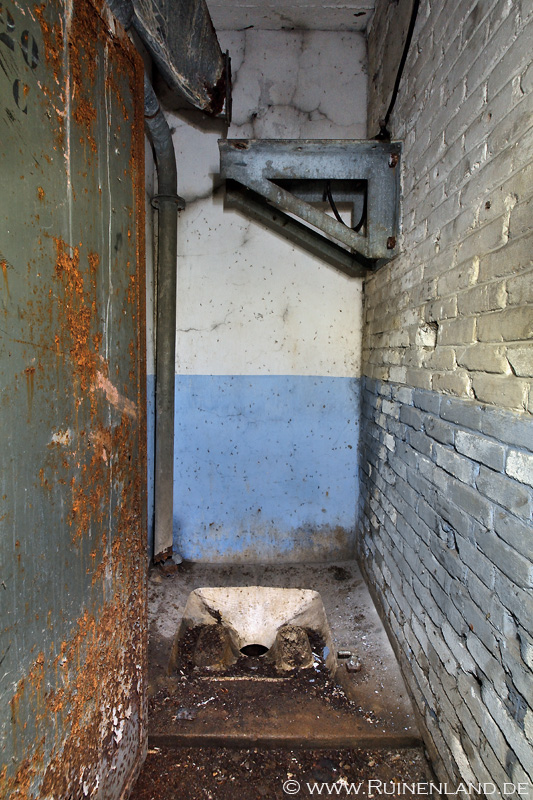 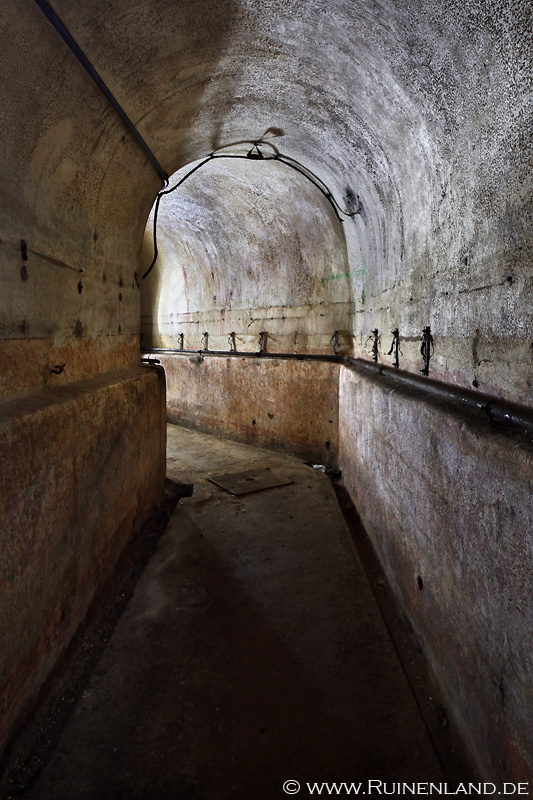 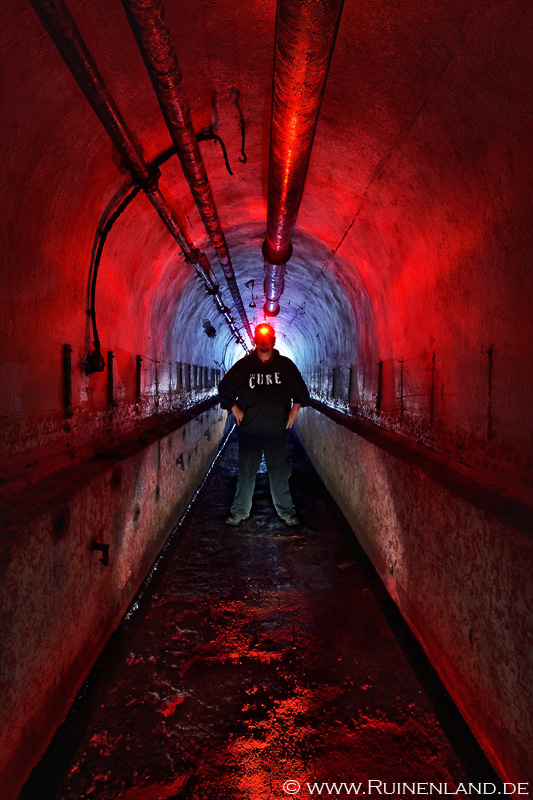 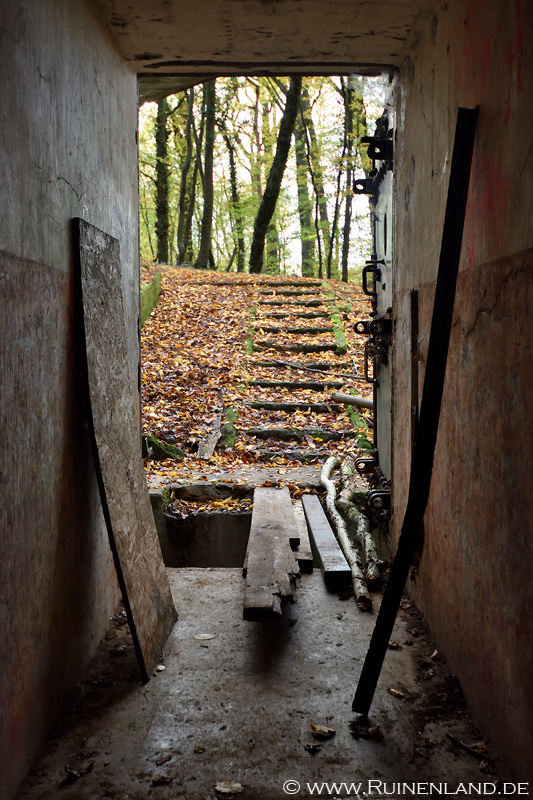 Enjoyed the write up too

Really enjoyed reading this @Andy - thanks for sharing.

Some nice light painting in the first shots, and enjoyed the write up too

Happy new year to you @Andy

A productive end to a productive day! My favourite part was watching you cross the bridge