Drove up to meet Session9 at Doncaster and headed for some industrial goodness and we weren't disappointed. Using the "going in dry" technique as always we had a wander around the outside looking for access. At one point I was boot-deep in mud and water in a large pipe checking out a possible access point when i heard S9 having a meeting with a yappy dog above so I hid in the pipe until it buggered off, whilst slowly sinking. The old sealskinz waterproof socks proving their worth once again Further around the perimeter we got lucky and found a way in...

(stolen from S9 once again lol)

Pilkington Glass was established in St Helens, Merseyside in 1826. The Doncaster site was opened in 1922 at its canalside location in Kirk Sandall. Pilkingtons had a large workforce and the small village of Kirk Sandall grew to provide housing for the workers. There was even a pub nearby named "The Glassmaker" (now rebuilt and re-named "The Glasshouse").

The site eventually ceased production in 2008.

This area was mahoosive!

Unfortunately this gantry crane cab had been wedged shut, otherwise i'd have taken it for a spin.. 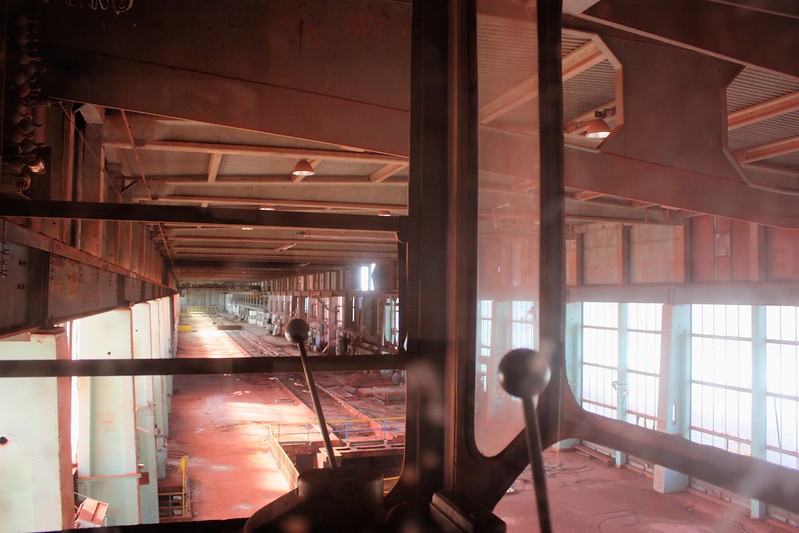 The font and colour of these hand-painted signs reminded me of New York fire engines for some reason..

Many would've taken a picture of the number on the pillar to the left.... 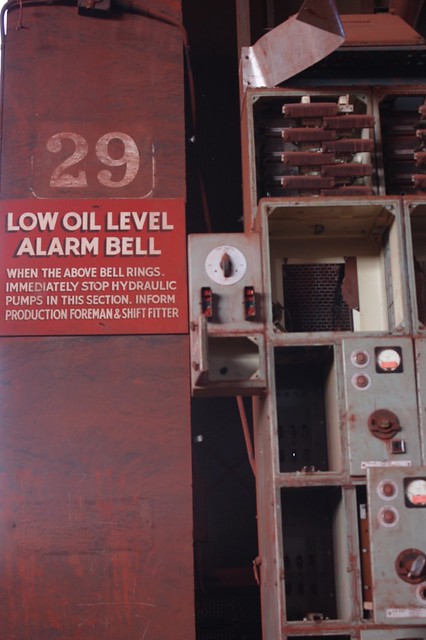 I spent a lot of time climbing shit here and ended up pretty much covered in red dusty crap by the end of the day.. 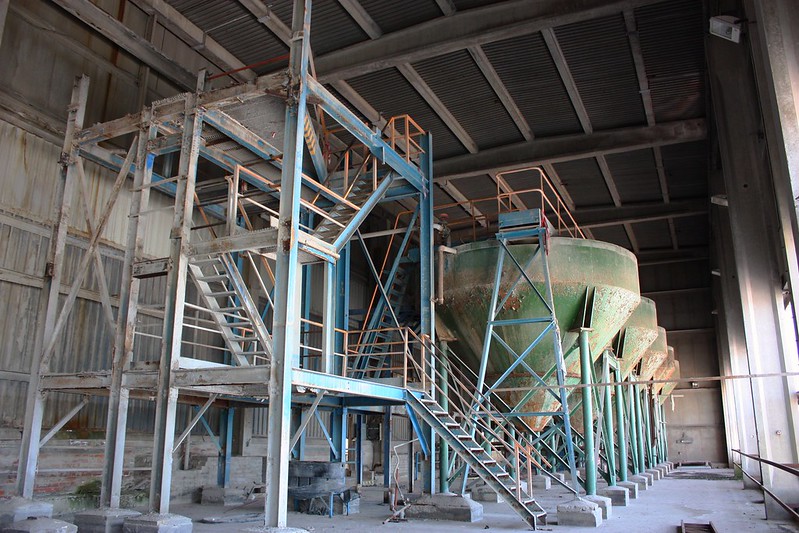 A very much live area which appeared to have some newly built train tracks and smelled better than your own fart brand.. 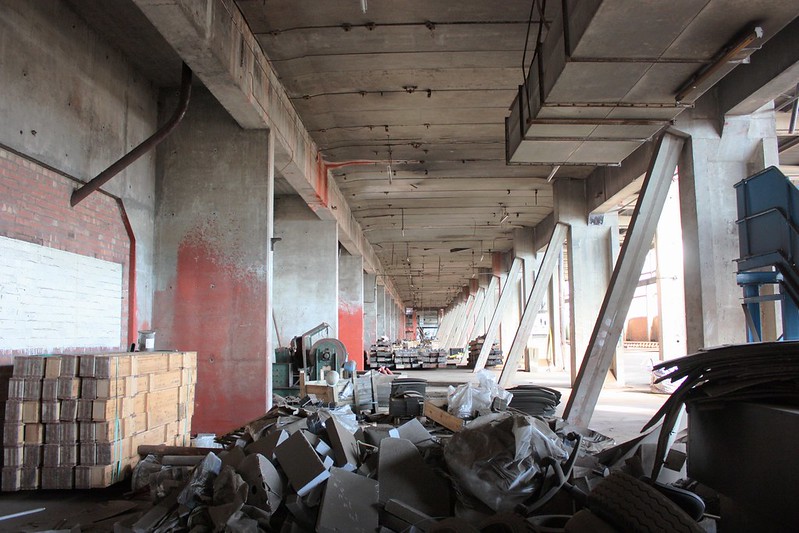 Moving on to the Engineers Workshop area.. 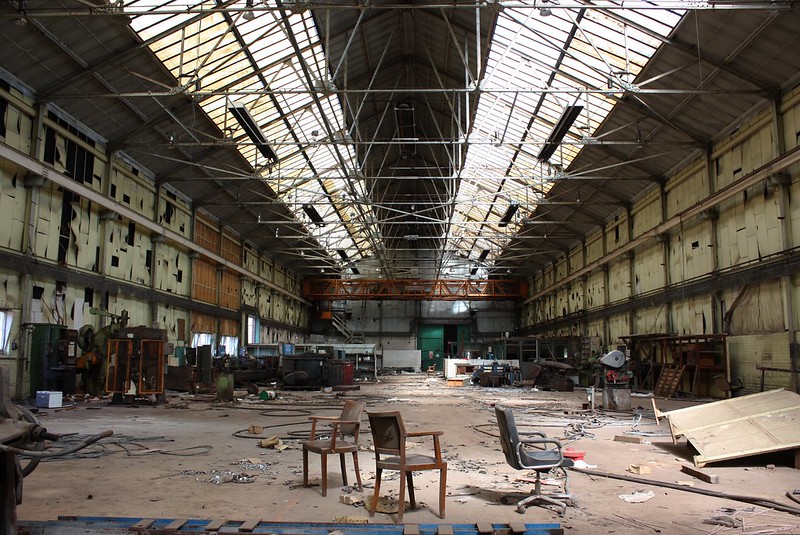 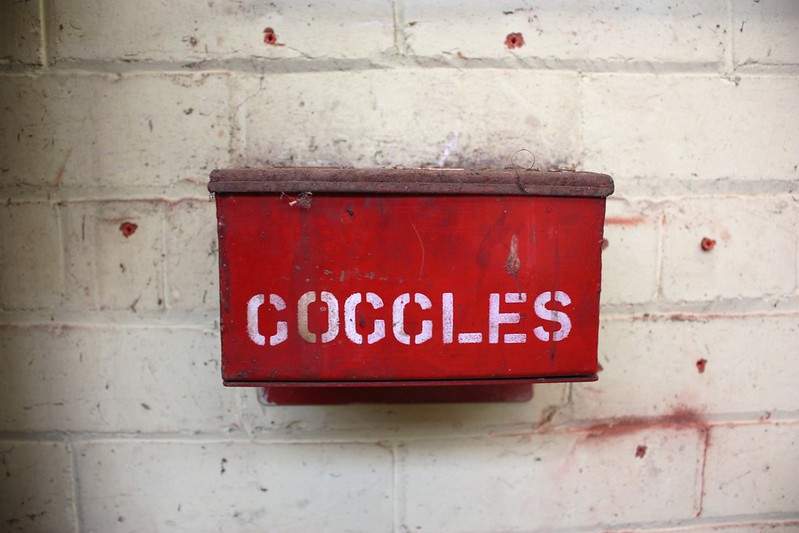 Got filthy climbing up here... 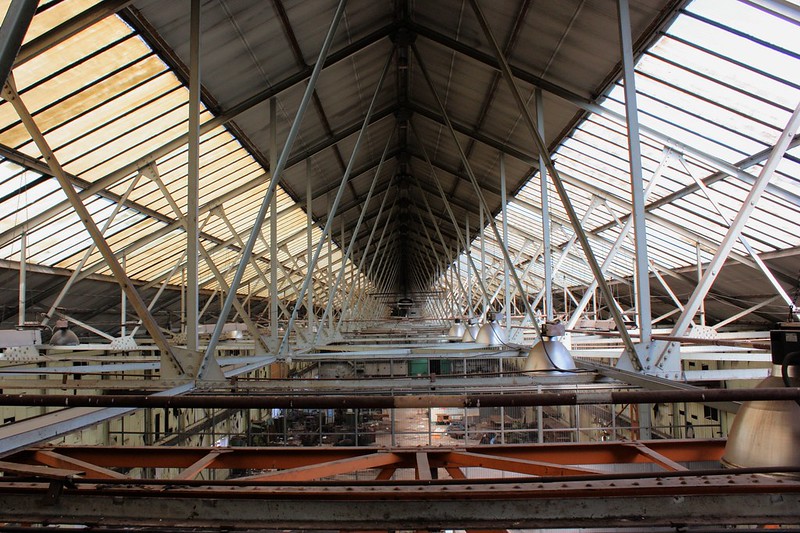 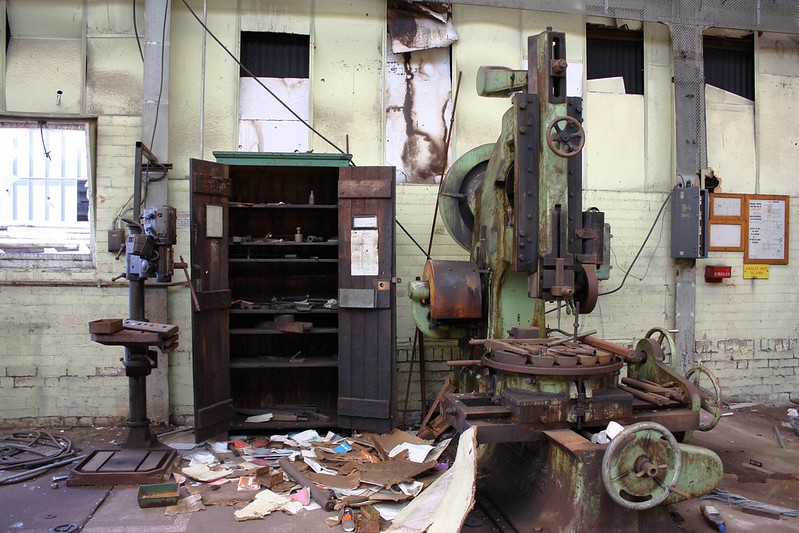 As always thanks for looking and feedback always appreciated

That's a fucking belter HT, some fantastic pics but no.17 does it for me most. Looks a good place to visit

Cheers mate! Yeah it's a massive site that potentially has more areas to offer for a re-visit sometime

Epic mate covered it well! fairly local to me this one been drenched a few times going in

Actually laughing as I am reading your photo comments HT! Looks awesome and hey if you aint covered in dusty shit then you aint done a good enough job of exploring it! I like number 12. I like all that rusty shizzle. Good stuff!!

Thanks Raz and T

Great report, shot 19 does it for me - Perfect urbex symmetry!

Thanks TLS mate, I had red/pink bogeys for days after climbing around this place haha

What a great set HT, I love no.12, great perspective

That red dust will come in useful for chucking at yapping dogs; the owners (usually two miles behind their beloved pets) might get a surprise with their sudden change in colour :lol: .

Hahaha! Cheers S9 mate. Perhaps some sausages in the bag for next time just in case

Excellent set of shots, you captured it way better than my report does. Might still post it on here :???: Number 17 is one of my favourites.

Would be cool to see your take on the place bud